Latest
117 Camogie teams will play in Feile na nGael this weekend. 42 clubs will travel to Ulster, 42 clubs will host in Ulster and 33 teams will take part in Regional feile competitions. That is 2800 under 14 girls participating in this competition this Friday, Saturday and Sunday (19th, 20th and 21st June). There will be a total of 260 Camogie matches played by the end of the weekend! Best of luck to all the teams involved! Pictured above winners of Division 1 in Ulster in 2014 Loughgiel Shamrocks of Antrim. Can they retain their title in 2015?
Feile Fixtures 2015- National
Division 1 Ulster
Division 2 Ulster
Division 3 Ulster
Division 4 Ulster
Division 5 Ulster
Division 6 Ulster
Final Venues
Feile Fixtures 2015- Regional
Tipperary
Kilkenny
Galway
Laois
Developmeny News this week includes…
·        Laois Primary School Blitz
·        Roscommon Cumann na mBunscol
·        Fermanagh Schools Blitz
·        St.Judes Hurl with Me
·        Wicklow Poc Fada
·        Summer camps 2015
·        Camán to Croker Teams 2015 Announced!
Laois Primary Schools blitz
On Friday the 12th of June 7 teams took part in an urban primary school blitz. This 7 a-side blitz was a follow on initiative for schools that had received coaching in Portlaoise. As a result of this blitz, Laois Camogie and Laois Cuman na mBunscol have decided to hold a number of blitzes for 2nd and 3rd class students in Laois in the coming academic year.
Thanks to Portlaoise GAA club for the use of their fantastic facilities in Rathleague and also to the referees on the day Aoife Murphy and Ryan Mullaney. 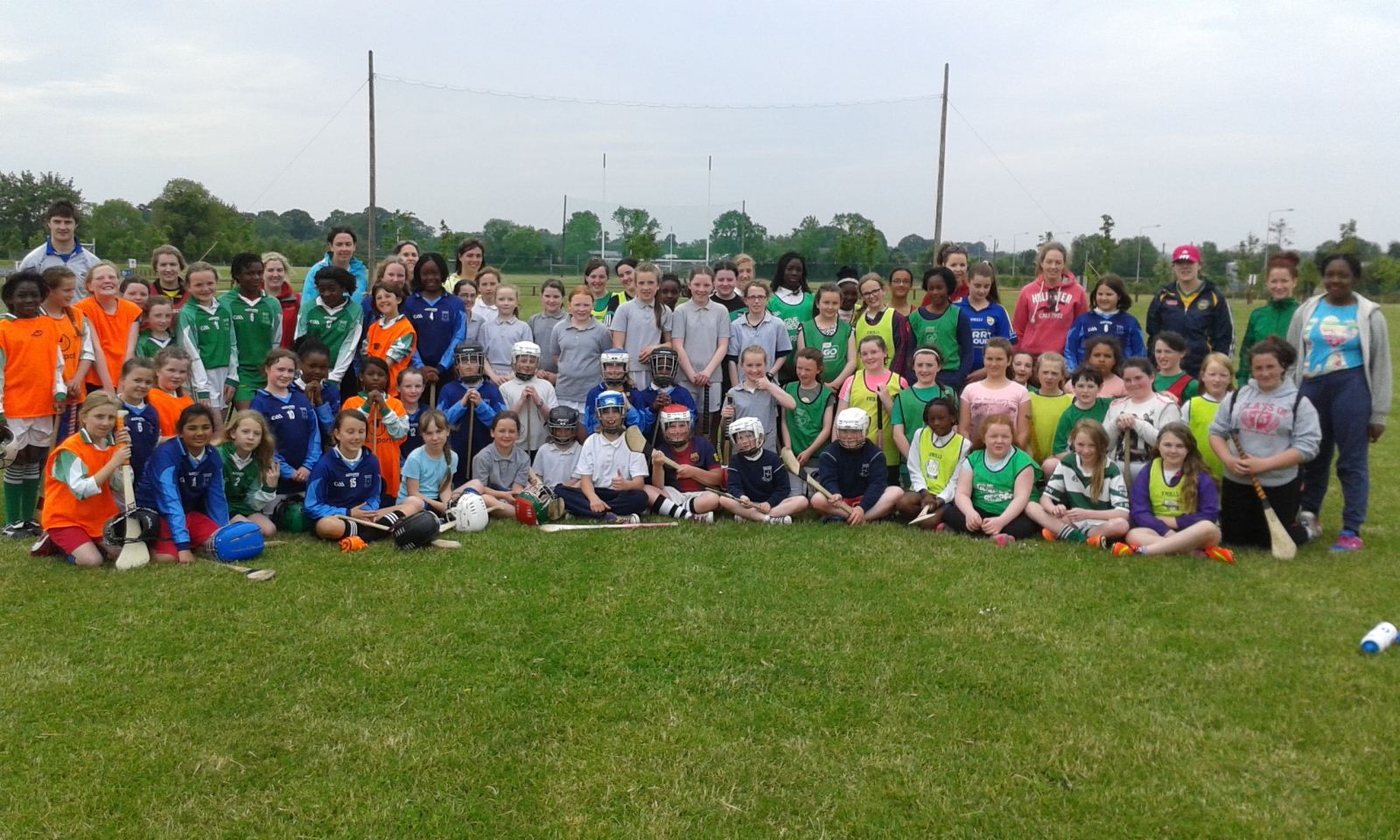 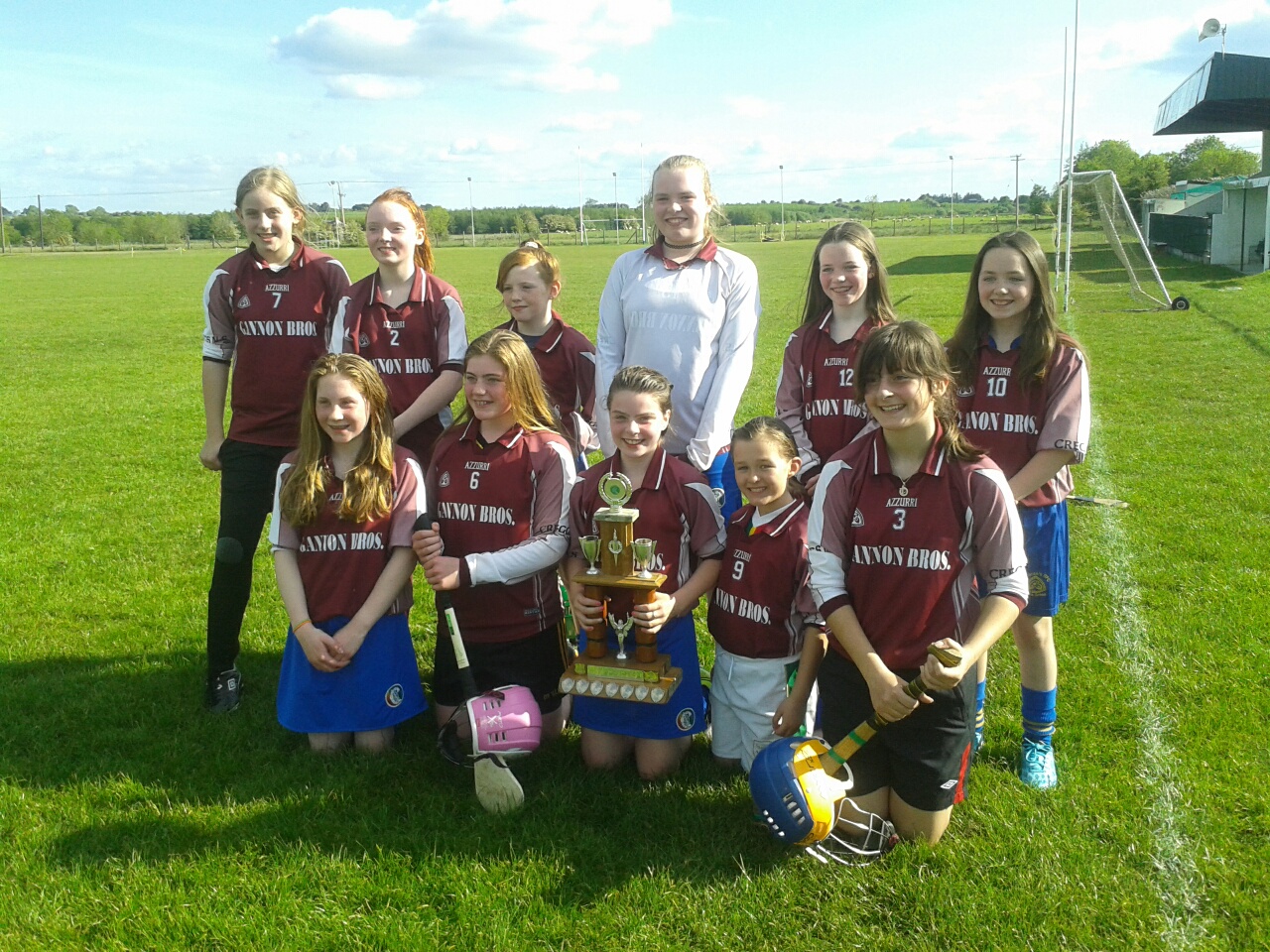 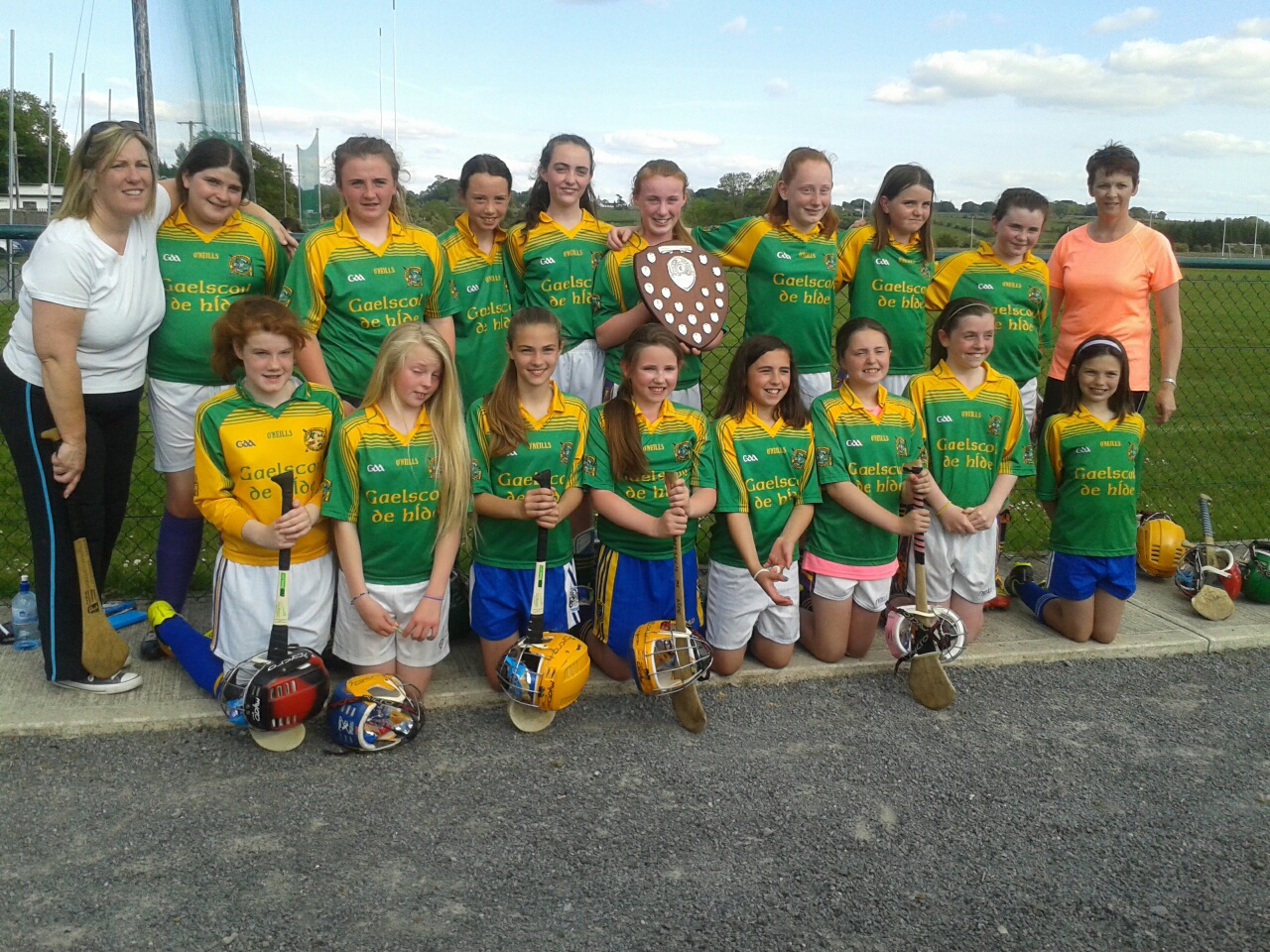 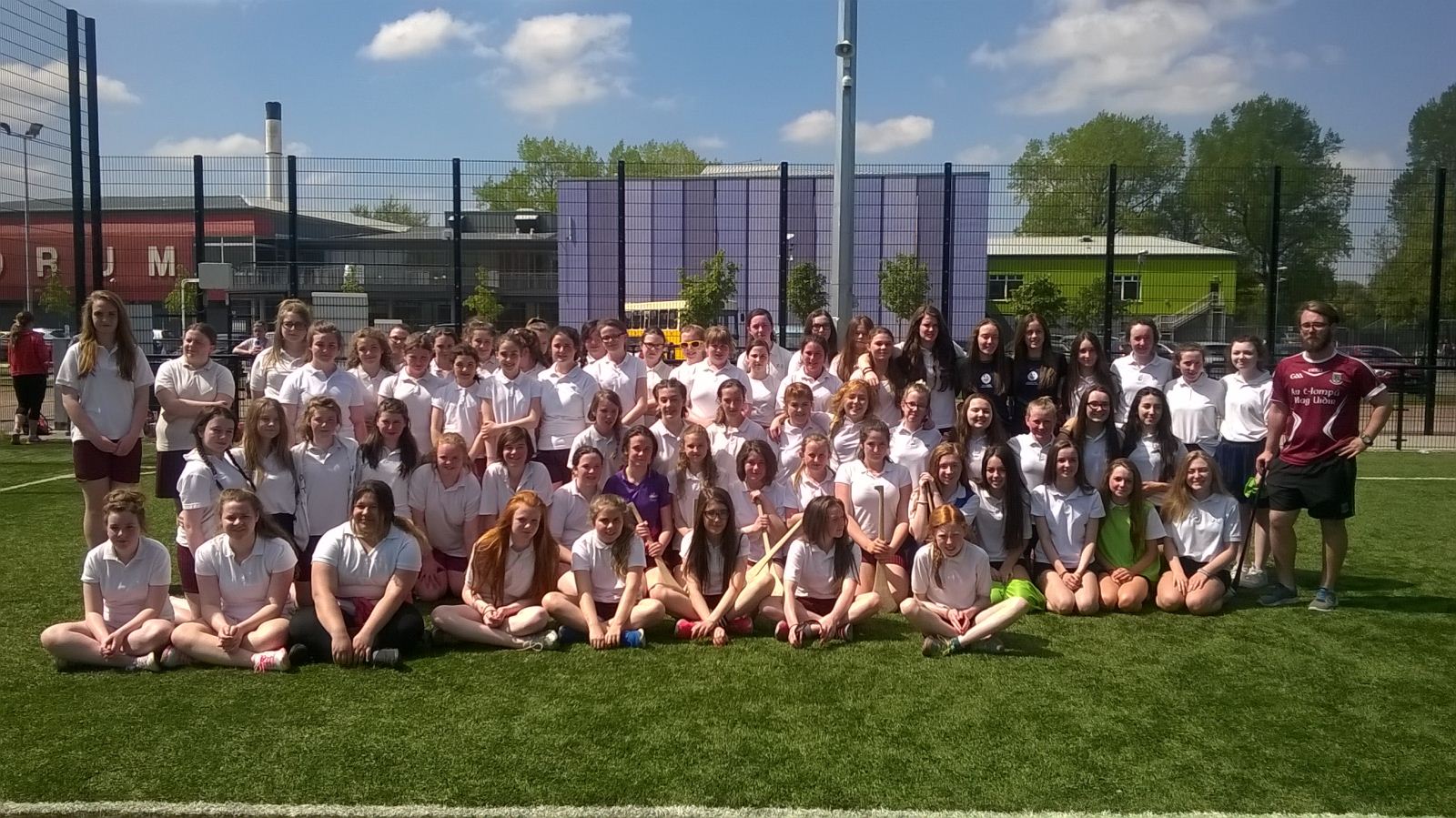 Fermanagh Schools Blitz
St. Judes Hurl with Me
Picture below of a taster Hurl with Me session completed by Eve Talbot Regional Development Officer  in St Judes club Dublin as part of  their Hurl Smart Week 2015. 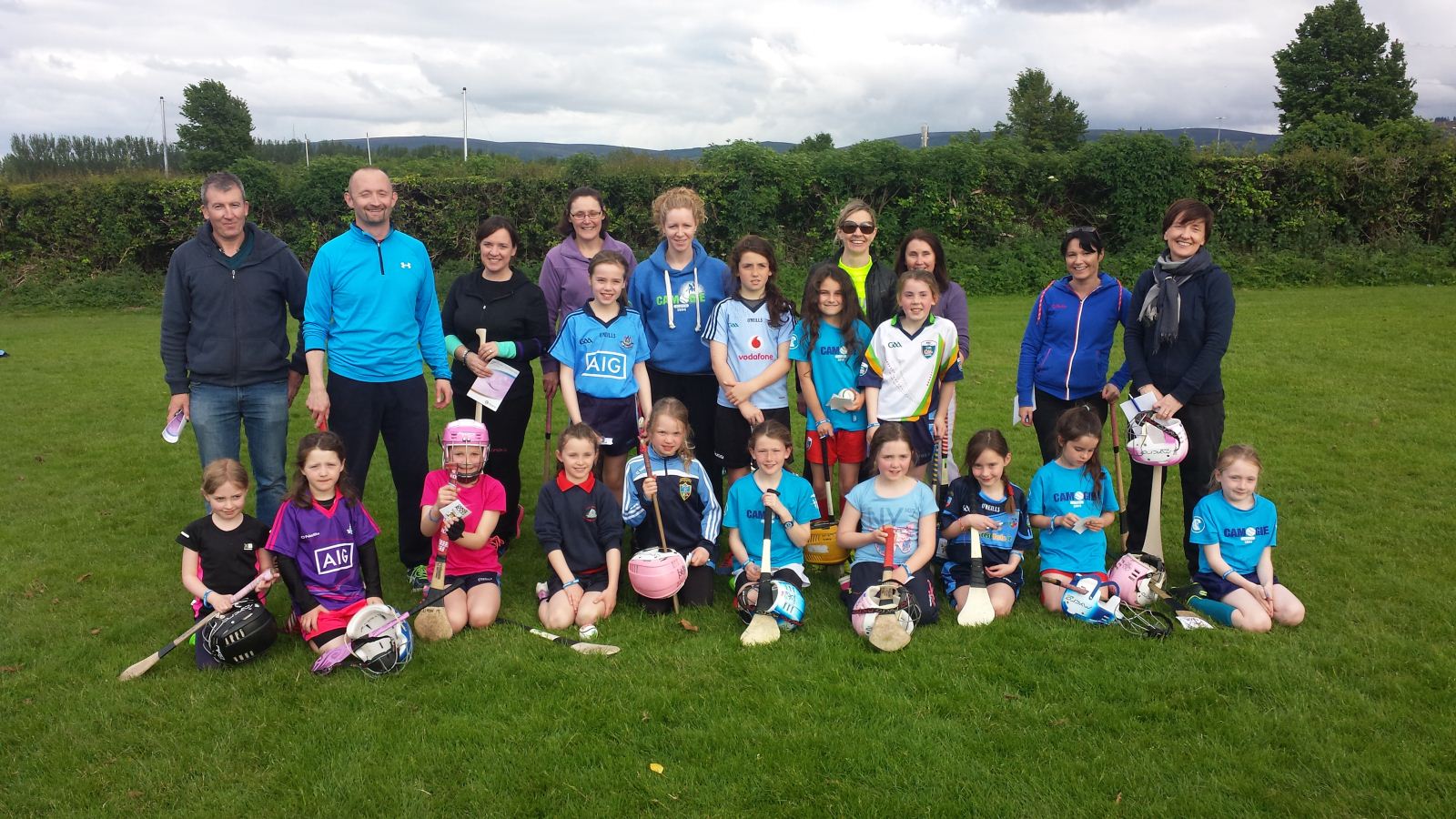 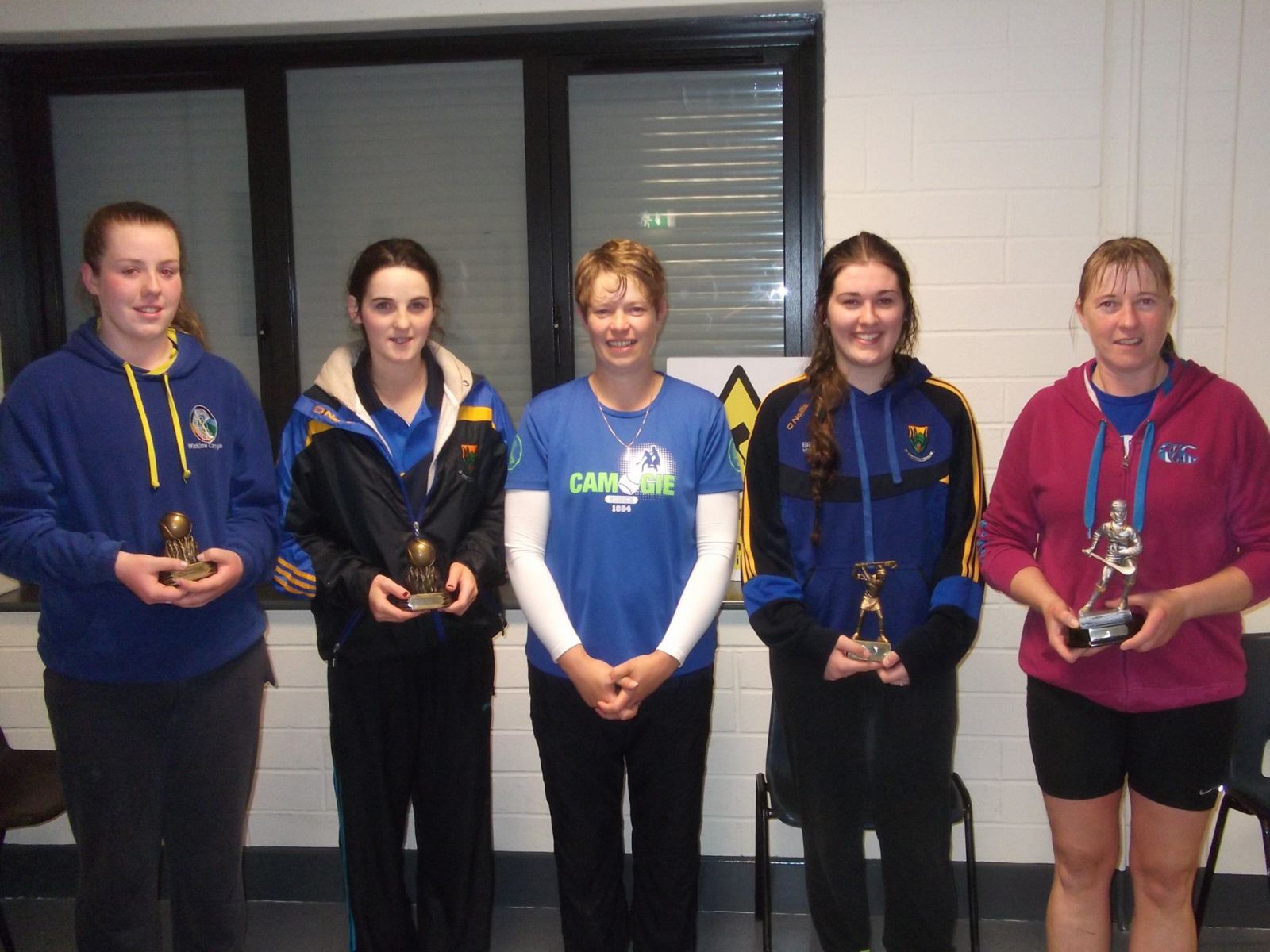 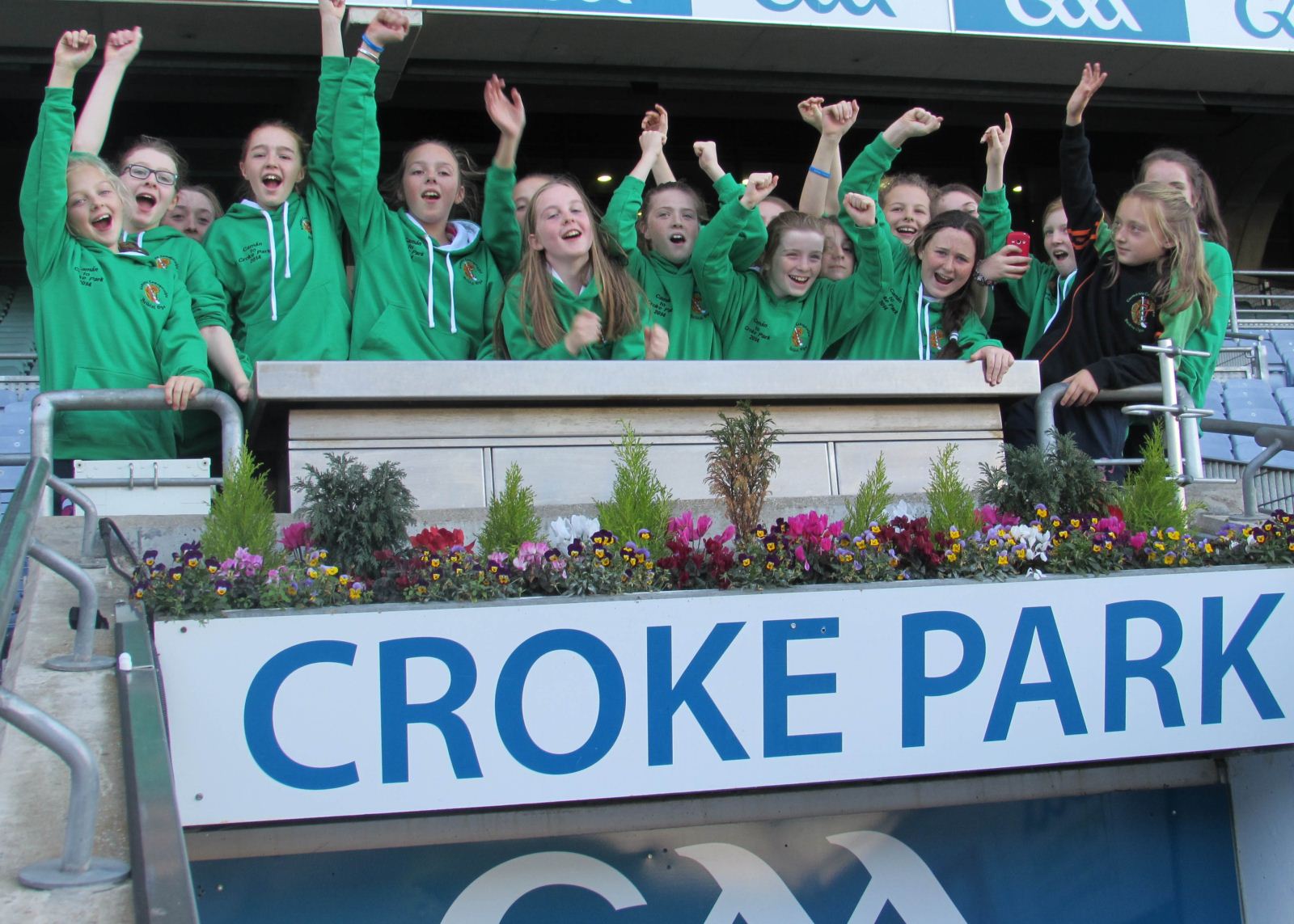 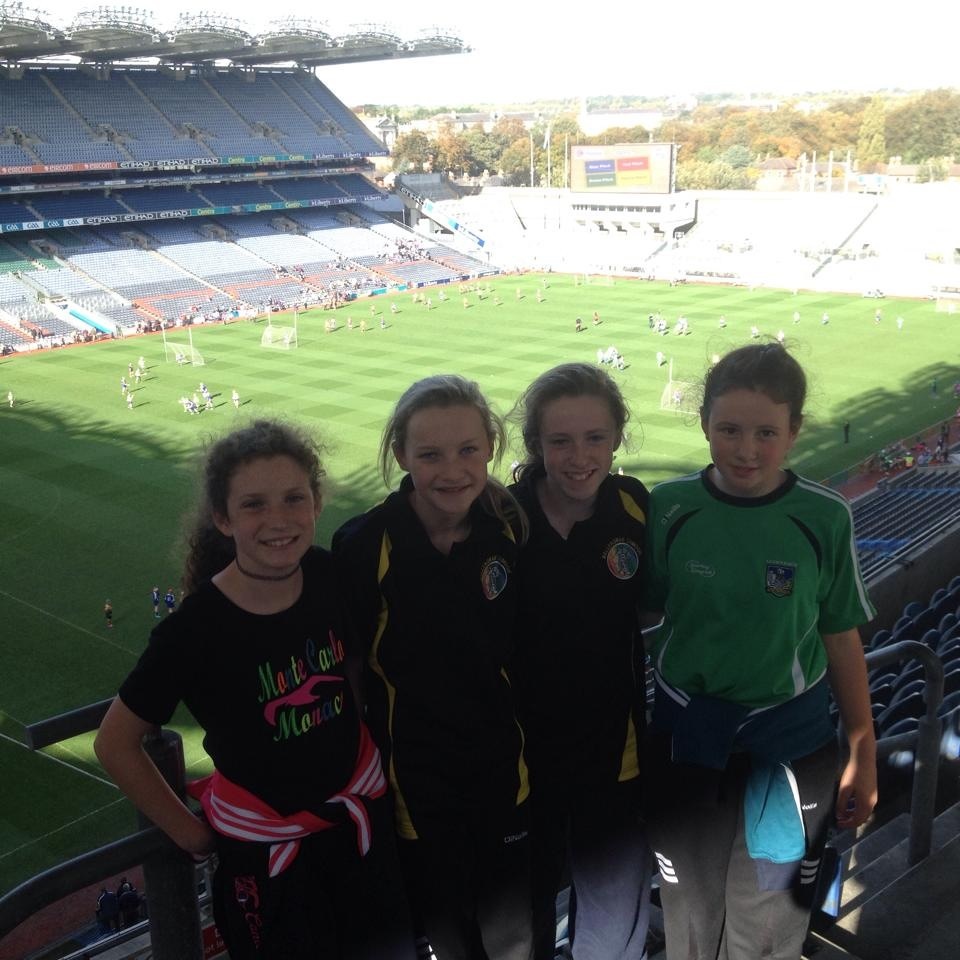