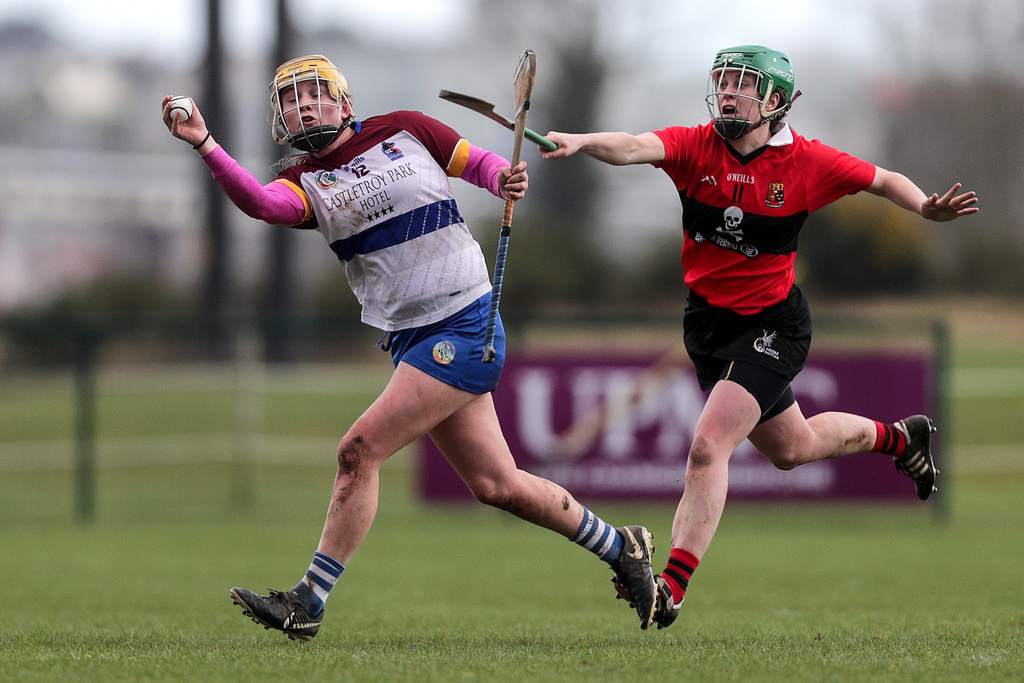 Our Education Units are entrusted with guiding young players through some of the key developmental phases of their life and journey within the game.

Agnes O’Farrelly, a founding member of the Camogie Association and Professor of Gaelic Poetry in UCD initiated an intervarsity championship in 1915. The three National Universities, UCD, UCC, and UCG competed. She urged friend of hers, Lord Ashbourne to donate a trophy for the new championship. He obliged with the unique and impressive Ashbourne Cup. The Ashbourne Cup is currently held by University of Limerick.