We have seven players nominated for an All-Stars Award in the Full-Back Line. Let’s take a closer look at the players in contention for an award.

Shauna Healy (Galway)
The corner-back for the All-Ireland Champions had a fantastic defensive campaign as Galway surged to their second All-Ireland title in three years. It is a third All-Stars nomination for the Galway ace, and she will be looking to win her third consecutive All-Stars award. 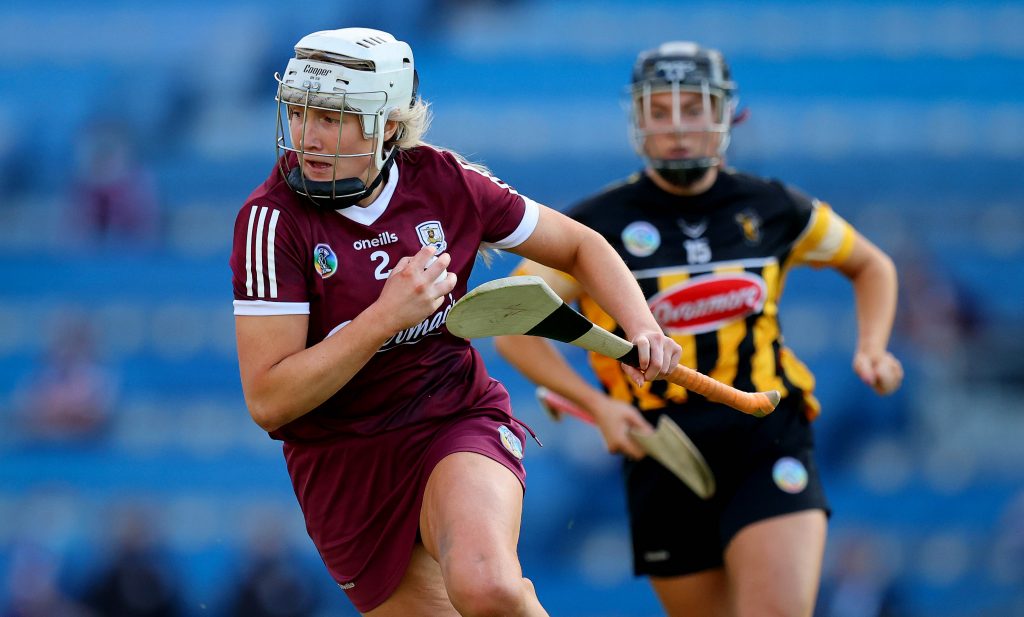 Davina Tobin (Kilkenny)
The 2020 All-Stars winner produced another excellent campaign in the black and amber jersey this year as her side reached the All-Ireland Semi-Final stages. The Emeralds club star defended brilliantly throughout the campaign, and her performances have earned her a fourth All-Stars nomination. 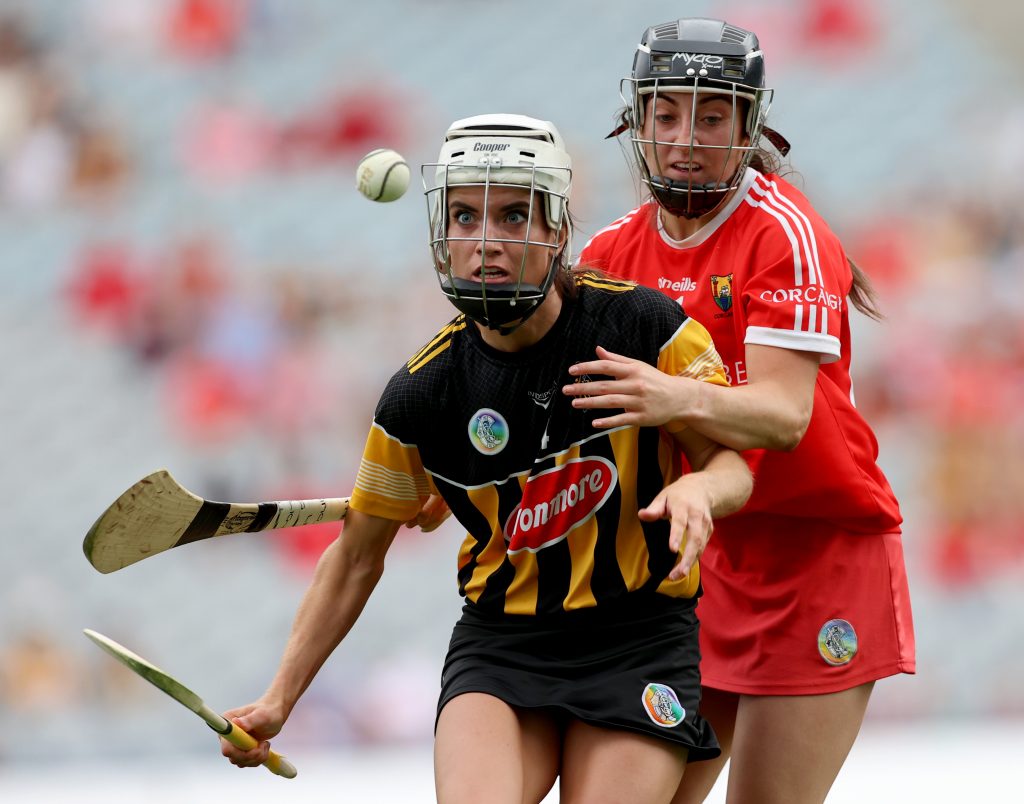 Dervla Higgins (Galway)
The second of three Galway players to be nominated in the full-back line, Higgins was solid and robust in her performances in the rear guard for the Champions this year and as a result she has earned her first All-Stars Award nomination. The Athenry player is looking to add this accolade to her Soaring Stars Award from 2019. 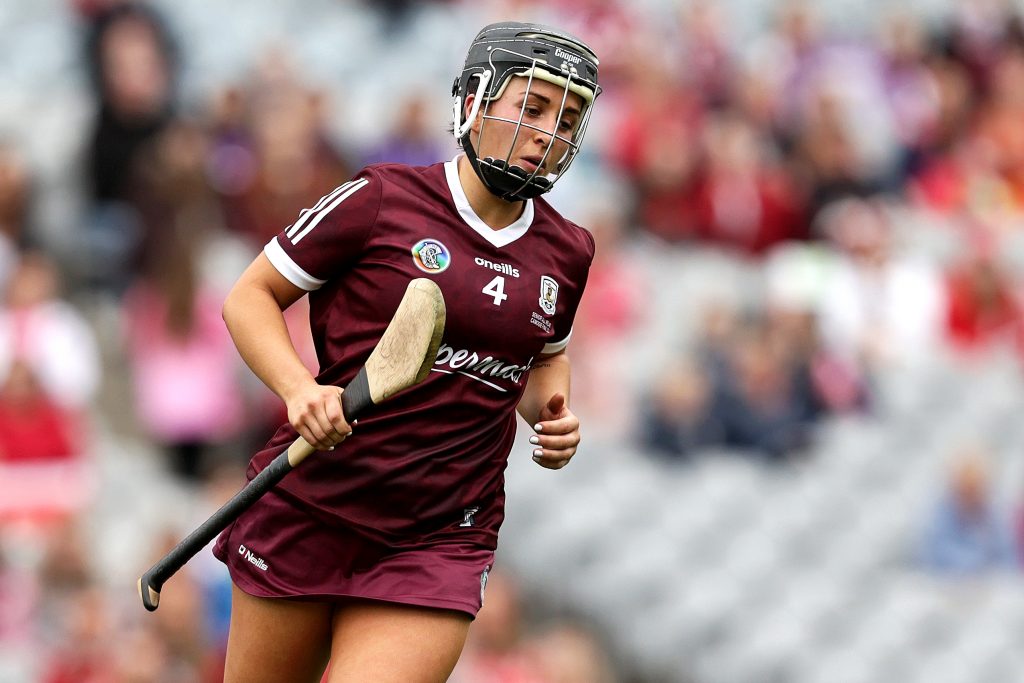 Colette Dormer (Kilkenny)
The Kilkenny stalwart produced another excellent Championship campaign for her county and was one of the leaders in defence for the 2020 All-Ireland Champions. The two-time All-Stars winner, who claimed her first All-Stars nomination back in 2009, has earned her sixth nomination in total after guiding her team to the penultimate hurdle. 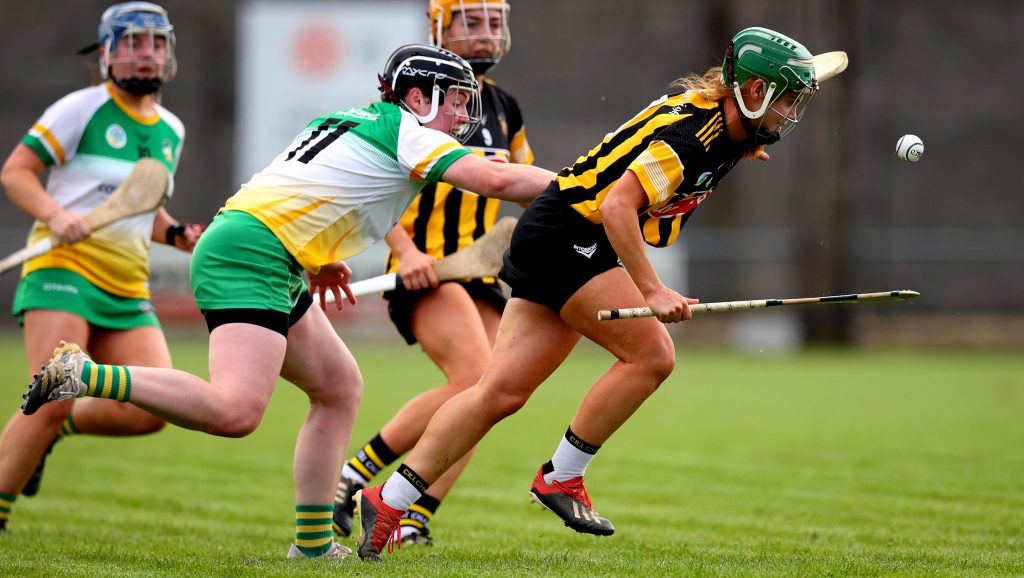 Sarah Dervan (Galway)
The two-time All-Ireland winning captain has had an incredible year for the Tribeswomen as she led her team to All-Ireland glory in September. The Mullagh star has received her seventh All-Stars Award nomination, with the previous six nominations proving successful. Her performances were those of a captain, as she marshalled the Galway side to victory. 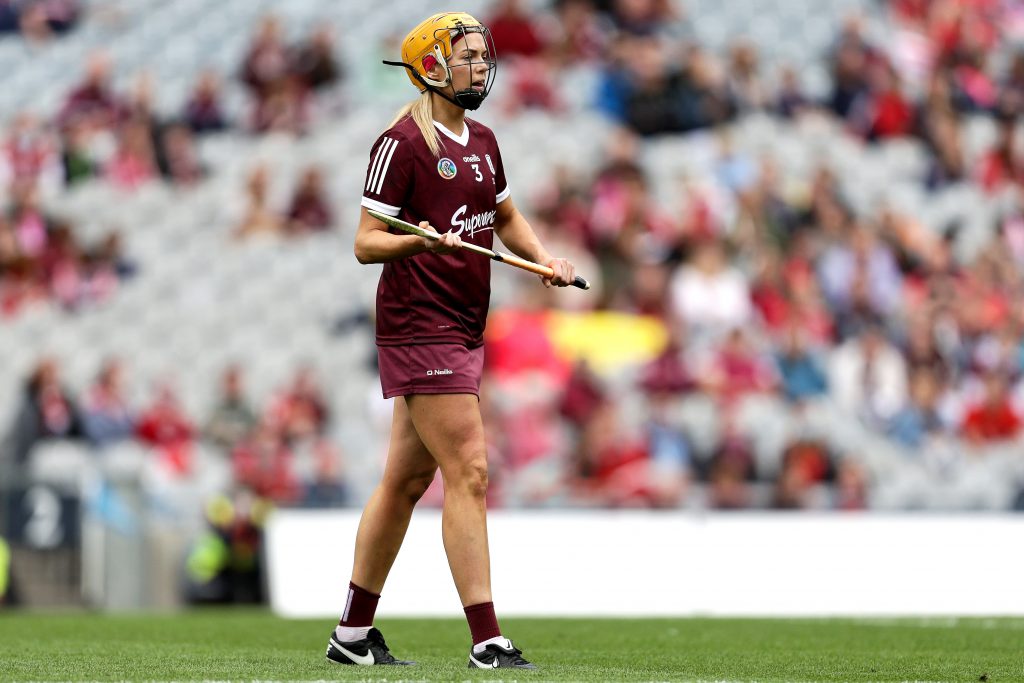 Libby Coppinger (Cork)
The Rebel full-back played a pivotal role for her county as they reached the All-Ireland decider in September. Her strong performances throughout the championship have merited a second All-Stars nomination to add to her first in 2018. The St. Colums defender is looking to win her first accolade. 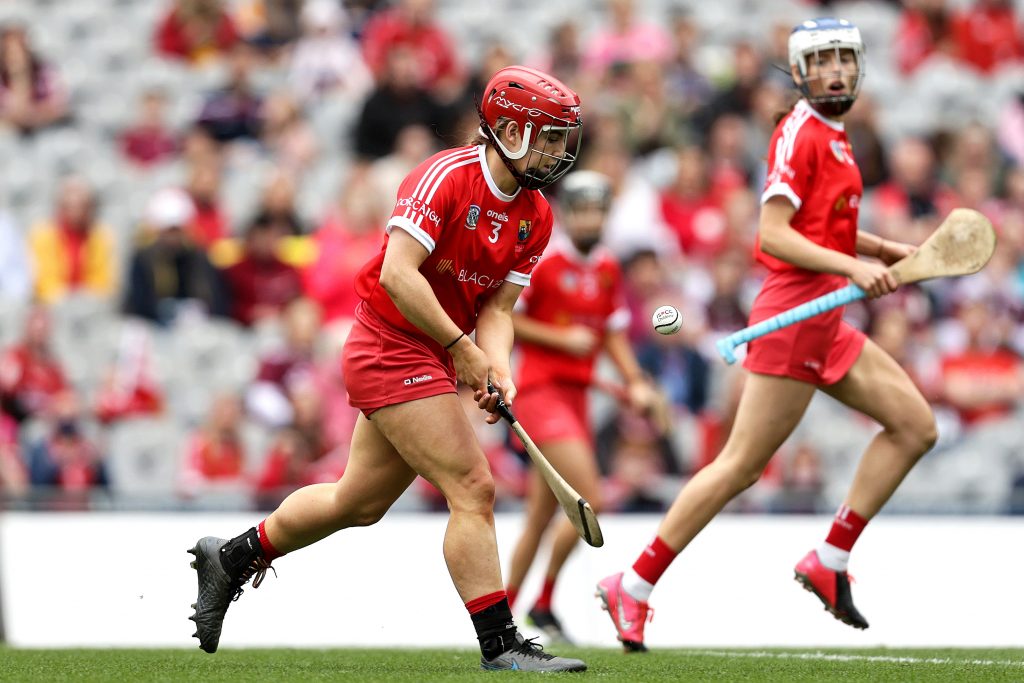 Mary Ryan (Tipperary)
The Premier County once again proved her worth as she earns a sixth All-Stars nomination. The Tipperary stalwart received her first nomination back in 2010, showing the consistency levels she has shown throughout her intercounty career. The Moneygall club player is looking to win her second consecutive All-Stars Award. 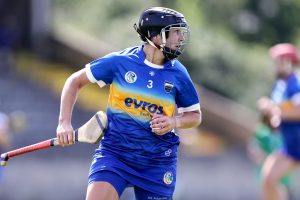 The winner will be announced at the All-Stars Awards Banquet which will take place on Friday, November 26th in the Osprey Hotel, Co. Kildare.