The 2021 All-Stars Nominations were revealed last year, and we will be taking a closer look at the 36 players who received a nomination.

First up, we turn our attention to the three goalkeepers nominated for a 2021 Camogie All-Stars Award.

The Galway netminder became a two-time All-Ireland Senior Champion in September, and she certainly played her part in her county’s success this year. Healy produced strong displays en route to the final, keeping a clean sheet against Kilkenny and Tipperary in the campaign. The St. Thomas player is looking to win her second All-Stars award. 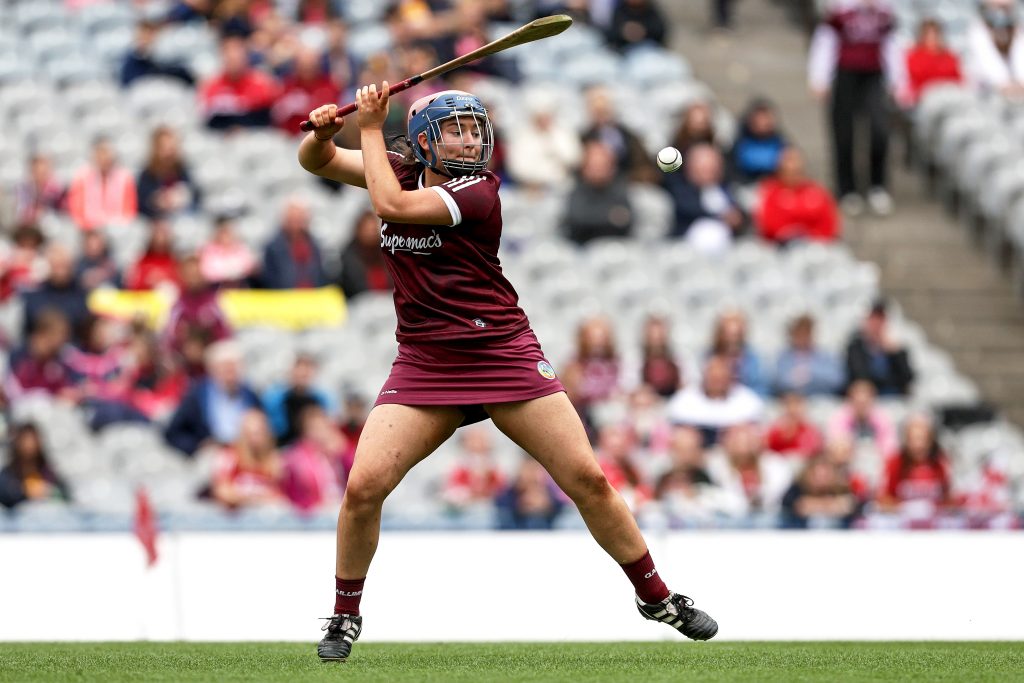 The young Rebel goalkeeper had big boots to fill when Aoife Murray stepped out of the goals for the Munster outfit, but she done so with aplomb as her performances helped her side reach the All-Ireland Senior decider in September. It is a first All-Stars nomination for the Na Piarsaigh club player. 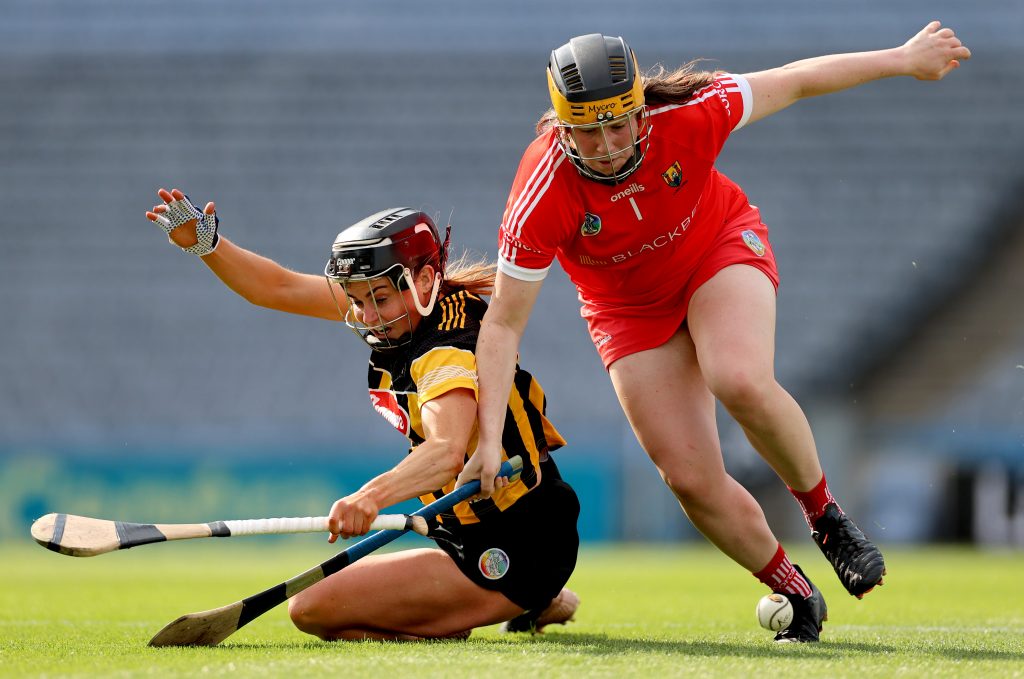 Without the influential Emma Kavanagh, Kilkenny’s number one between the posts this year fell on the shoulders of Aoife Norris, who slotted into the Kilkenny defence with ease as her side reached the Semi-Final stages. Her 2021 Championship campaign has earned a first All-Stars nomination for the Piltown shot stopper. 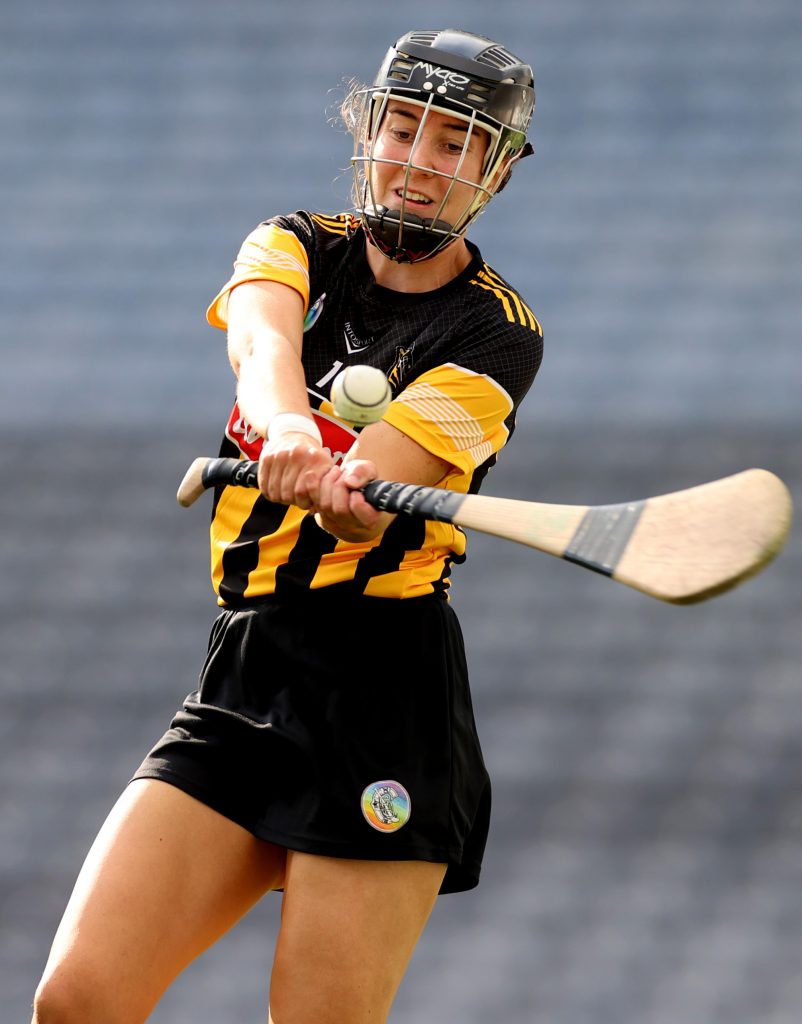 The winner will be announced at the All-Stars Awards Banquet which will take place on Friday, March 25th in the Osprey Hotel, Co. Kildare.