We have seven more defenders nominated for an All-Stars Award, this time in the Half-Back Line. Let’s take a closer look at the nominated players from Cork, Galway and Kilkenny.

Meighan Farrell (Kilkenny)
The Kilkenny defender earns a fifth consecutive All-Stars nomination after producing yet another excellent campaign in the black and amber jersey. The centre-half back from the Thomastown club was tasked with captaining her county this campaign, and her individual performances certainly led from the front throughout. 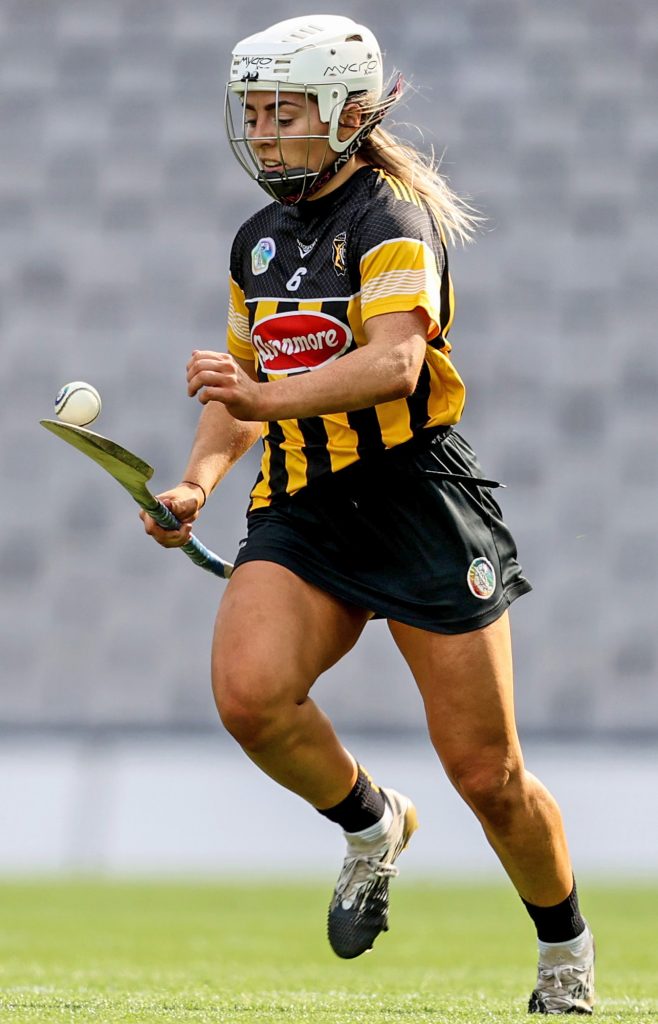 Laura Hayes (Cork)
The Rebel wing-back was outstanding in defence this campaign and is one of three Cork players nominated in the All-Stars Half-Back Line. The 2018 All-Ireland Intermediate and Minor winner made the step up to the senior ranks brilliantly over the last three years and the St. Catherines player earns her first All-Stars nomination for her efforts in 2021. 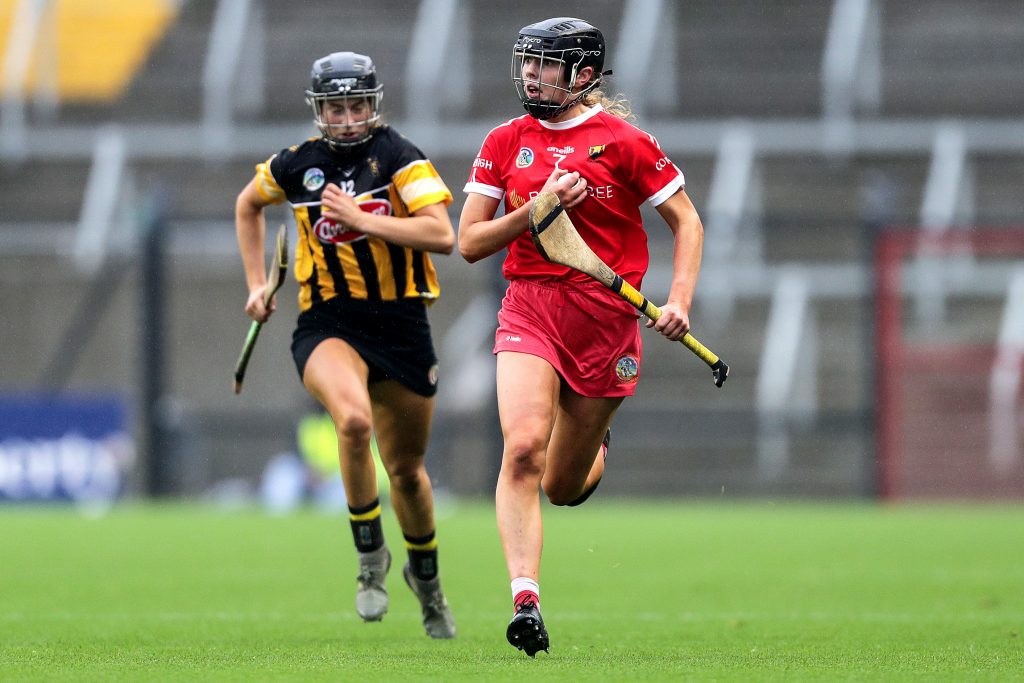 Caitriona Cormican (Galway)
The experience of Galway’s defence was crucial to the Tribeswomen claiming the All-Ireland Senior title in September, and they certainly relied on the experience of their left wing-back Catriona Cormican. It is a second consecutive nomination for the Cappataggle defender who is yet to add a coveted accolade to her trophy cabinet. 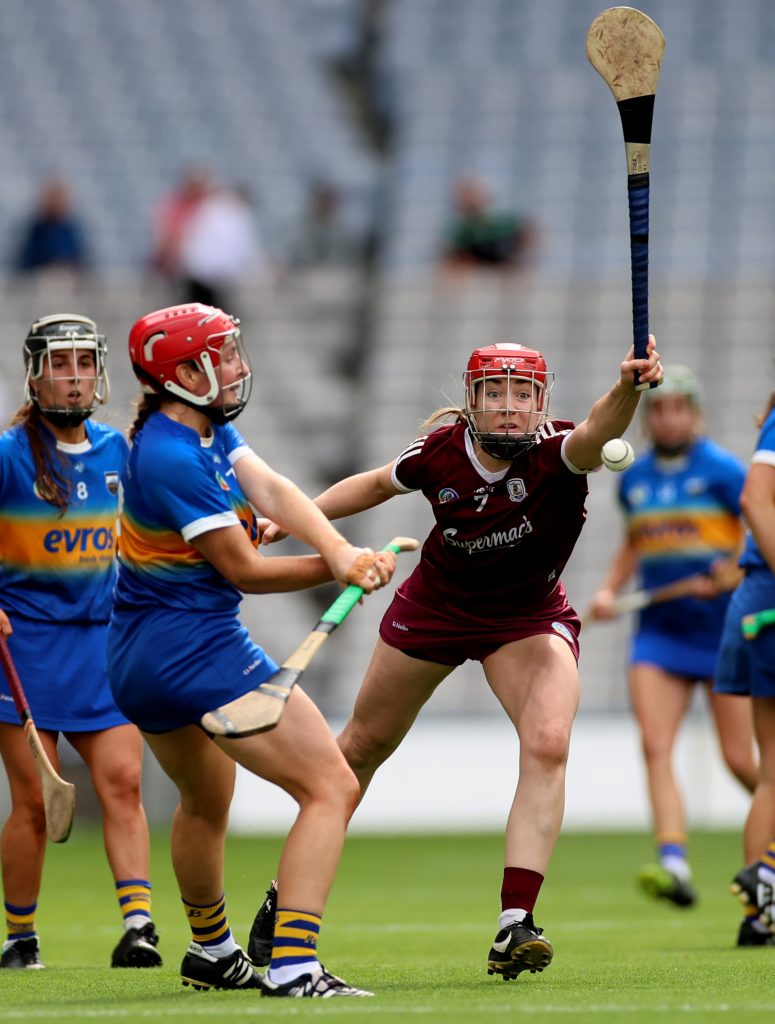 Siobhan Gardiner (Galway)
It is a maiden All-Stars nomination for the right wing-back after an excellent defensive display for the All-Ireland champions. The Ardrahan star played a pivotal role as the Tribeswomen claimed the best defensive record en route to claiming the Senior Championship honours. Gardiner is one of three Galway players nominated in the All-Stars Half-Back Line. 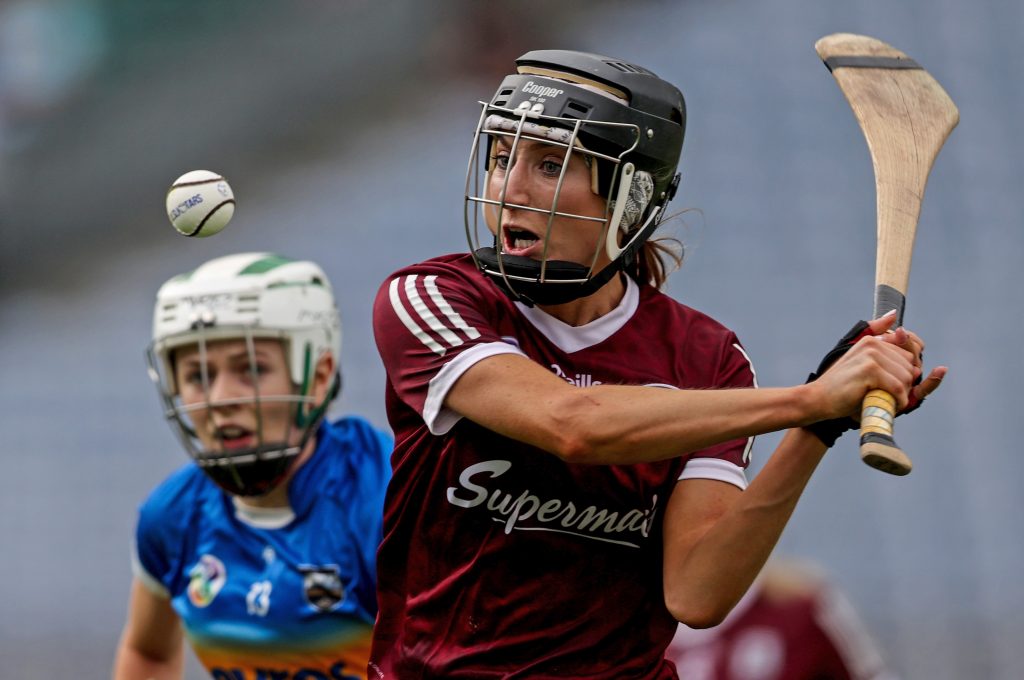 Laura Treacy (Cork)
The Cork centre-half back marshalled her defence brilliantly as her county stormed into the All-Ireland decider in September. The Killeagh defender is earning her sixth All-Stars nomination, having produced dominant displays in the Rebel jersey throughout her career. Treacy is looking to add her second All-Stars Award to her collection. 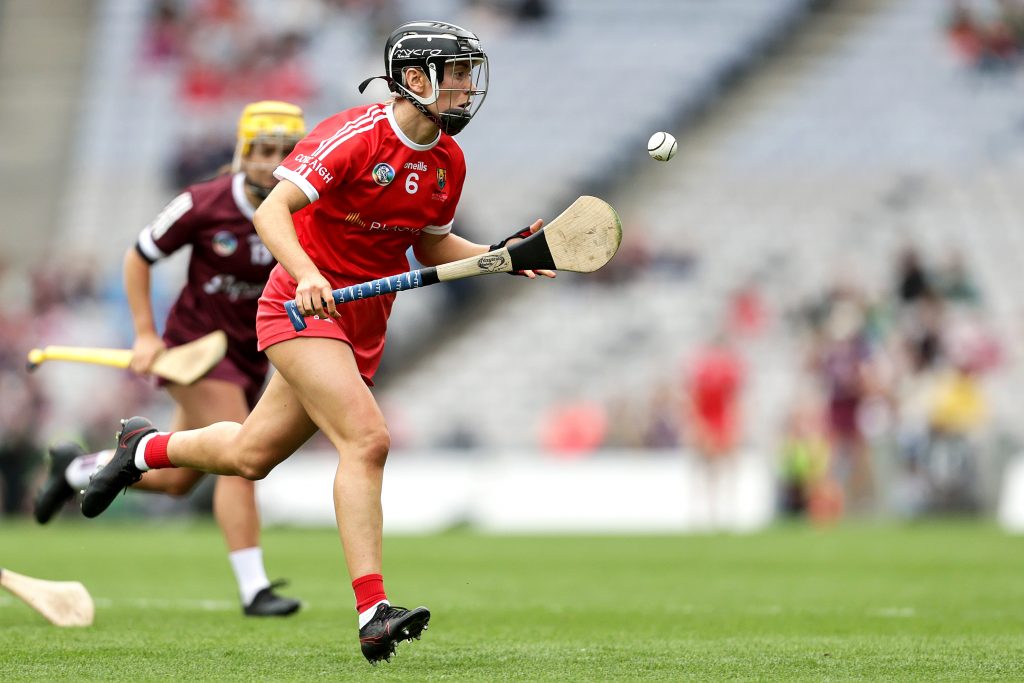 Emma Helebert (Galway)
Helebert is relied upon as one of the experienced players in the Galway defence and she proved her credentials on the pitch once again this year to bring the championship title back to Galway. Her reliability in defence, within possession and creativity on the pitch has earned her a second consecutive All-Stars nomination. 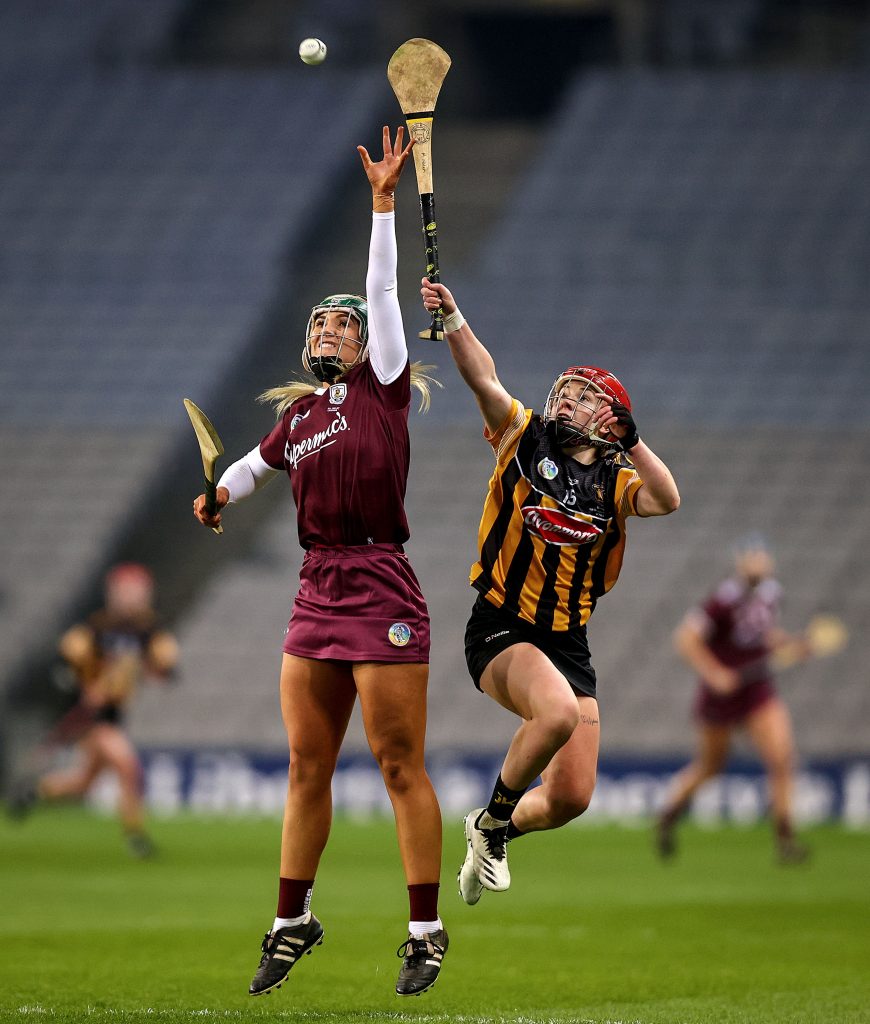 Saoirse McCarthy (Cork)
The Courcey Rovers star has so much talent and proved that when relied upon for the Rebels this year. The Munster County only lost two games in 2021, which is down to having strong and reliable defence in which McCarthy played her part in. It is a first All-Stars nomination for the young Cork defender who is looking to add to her 2018 Soaring Stars award. 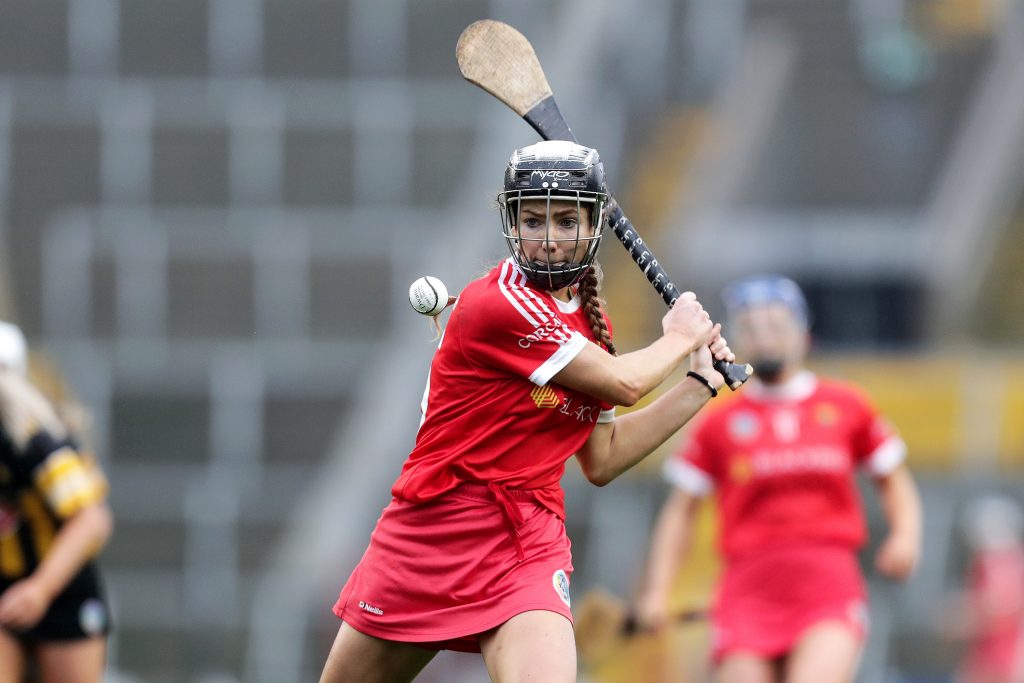 The winner will be announced at the All-Stars Awards Banquet which will take place on Friday, November 26th in the Osprey Hotel, Co. Kildare.

REACTION: “There’s something different with this group”

REACTION: “The older girls learned a lot from the younger girls and they learned hopefully a bit from us”