After a high-quality season of Camogie action, we have five midfielders nominated for an All-Stars Award. Let’s take a closer look at those players from Galway, Cork, Tipperary and Waterford.

It is an incredible 13th All-Stars nomination for the Galway midfielder after her stellar performances in the middle of the park helped Galway claim the All-Ireland honours in September. The leadership and experience shown by the Pearses star has seen her nominated for the Camogie Association/GPA Senior Players’ Player of the Year award, having claimed that accolade in 2019. 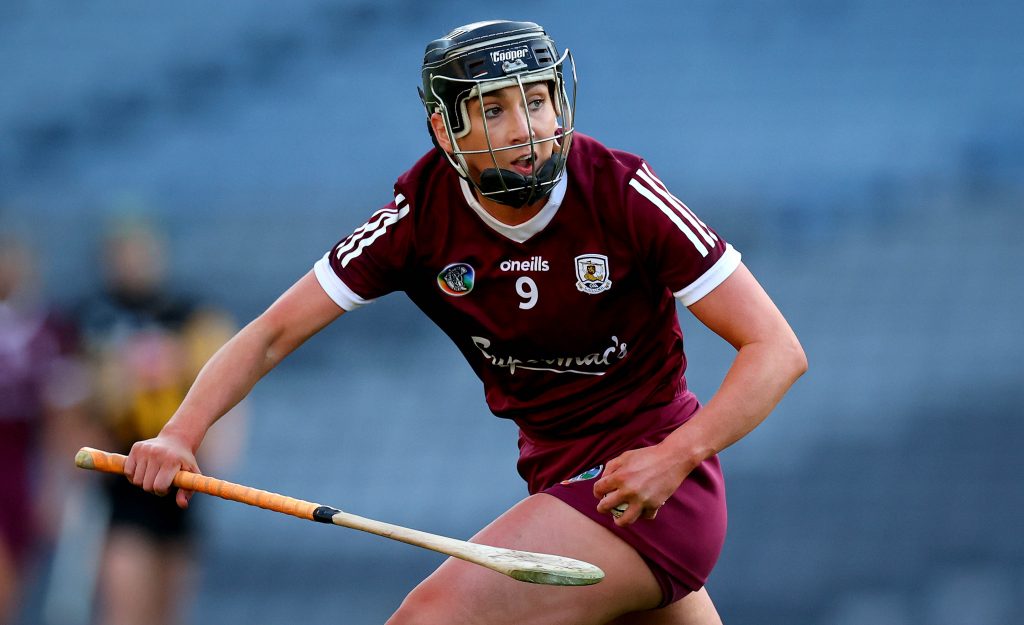 The inspirational dual star was one of the standout performers in the 2021 All-Ireland Senior Championship and her nominations for both an All-Stars award and the Camogie Association/GPA Senior Players’ Player of the Year Award are justly deserved. Looney is earning a fourth Camogie All-Stars Award nomination, having claimed two awards in the previous three campaigns. 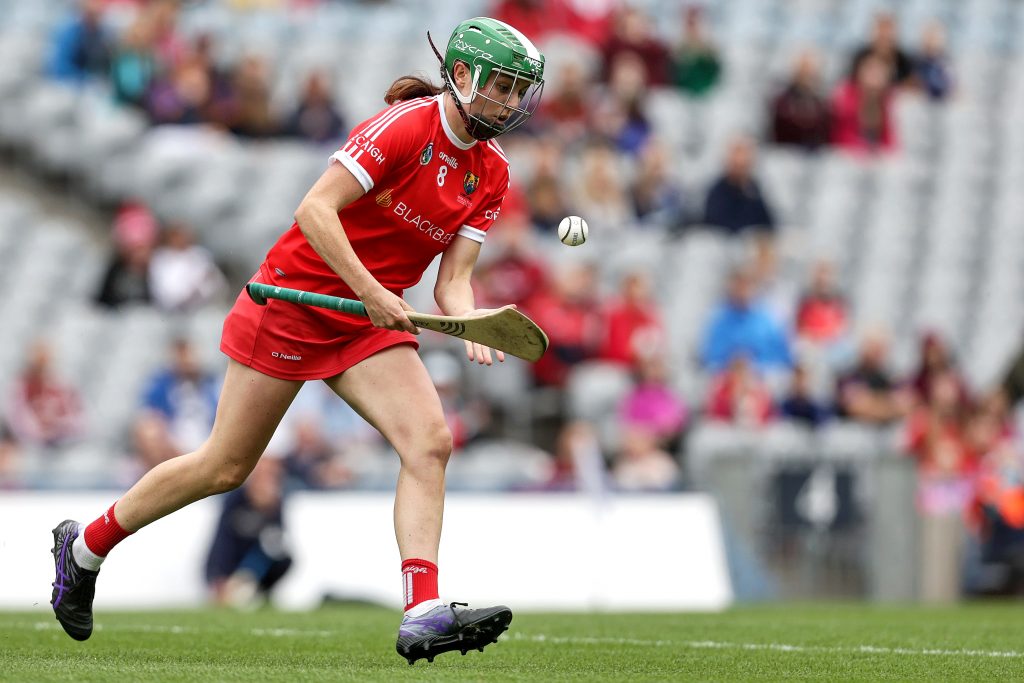 The Cork midfielder is back amongst the nominations after a high-quality campaign of consistent and hardworking performances to guide the Rebels to the final in September. It is a fifth All-Stars nomination for the former All-Ireland winning captain, and she is looking to win her third All-Stars Award. 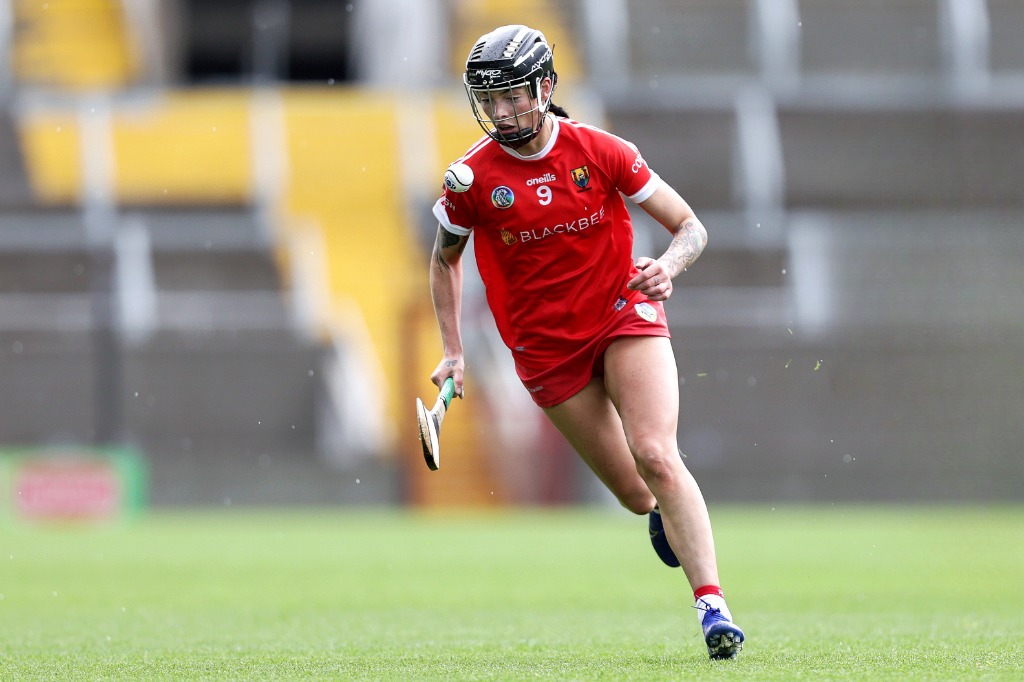 The Premier County midfielder earns back-to-back All-Stars nominations, however it is the first nomination for the Tipperary star in the Midfield line. The Knockaville Kickhams club player is one of the hardest working players in the Tipperary team and her attitude is infectious on those around her. Fryday’s previous nomination came in the Half-Forward Line (2019). 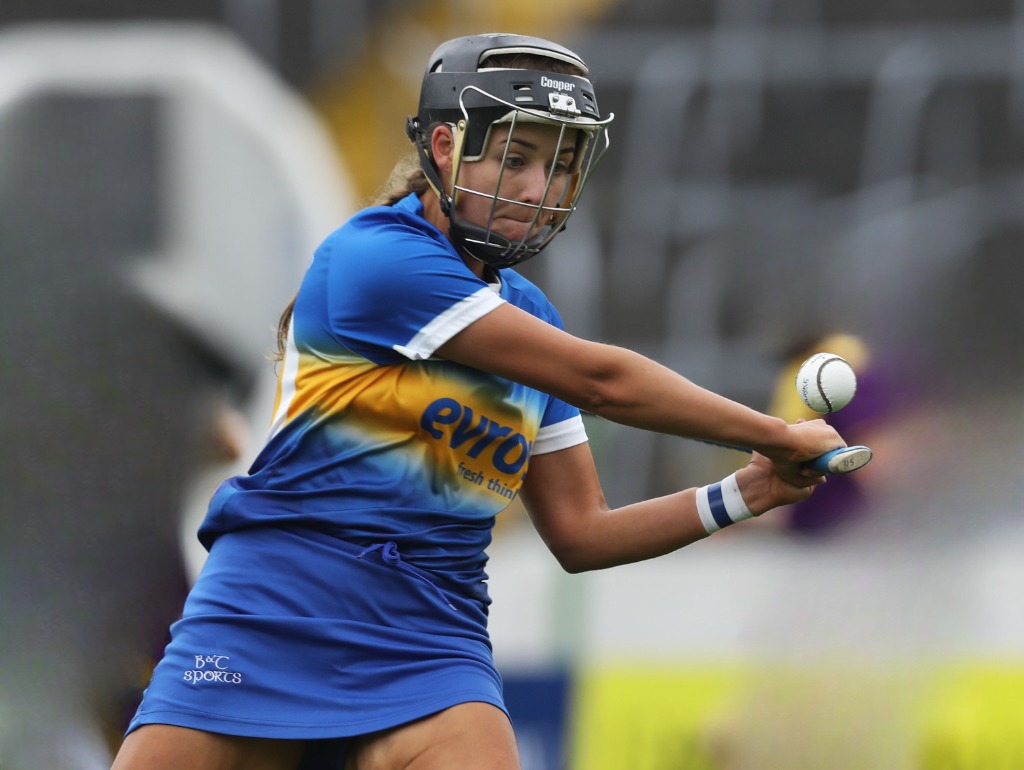 Unfortunately for The Déise it was a disappointing end to their Championship campaign, but one of their standout performers was the experienced Shona Curran in midfield. The Lismore ace is earning her first All-Stars nomination, having previously claimed a Soaring Stars Award in 2010 in the Full-Back Line. 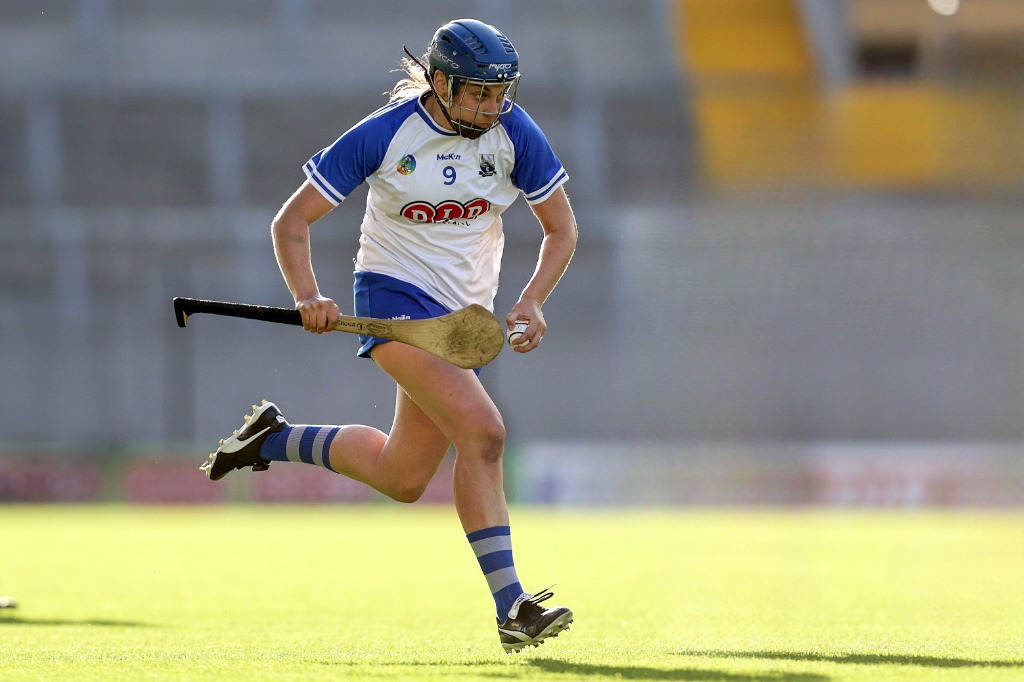 The 2021 Camogie Association All-Stars team will be announced at a gala banquet at the Osprey Hotel in Naas, Co. Kildare on Friday, November 26th, where the 2021 All-Stars team and Players’ Player of the Year Awards will also be announced.