24 Hurl with Me Programmes in full swing

24 Hurl with Me Programmes in full swing

Latest
24 Hurl with Me Programmes in conjunction with the National Dairy Council are in full swing around the country. Parents and daughters are getting involved in the 6 week programme designed to get parents active through learning the basic skills of the game. Pictured above St.Lazarians, Laois Hurl with Me Group 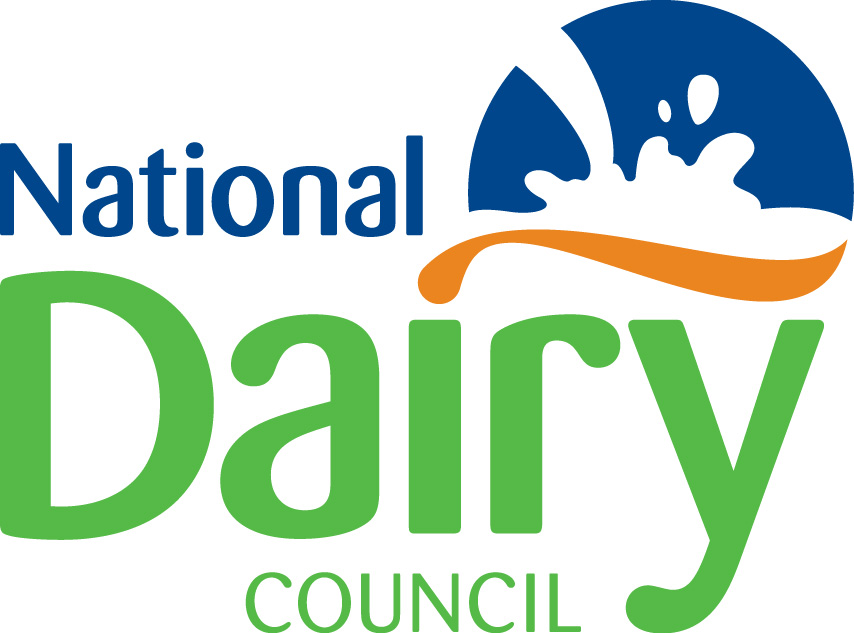 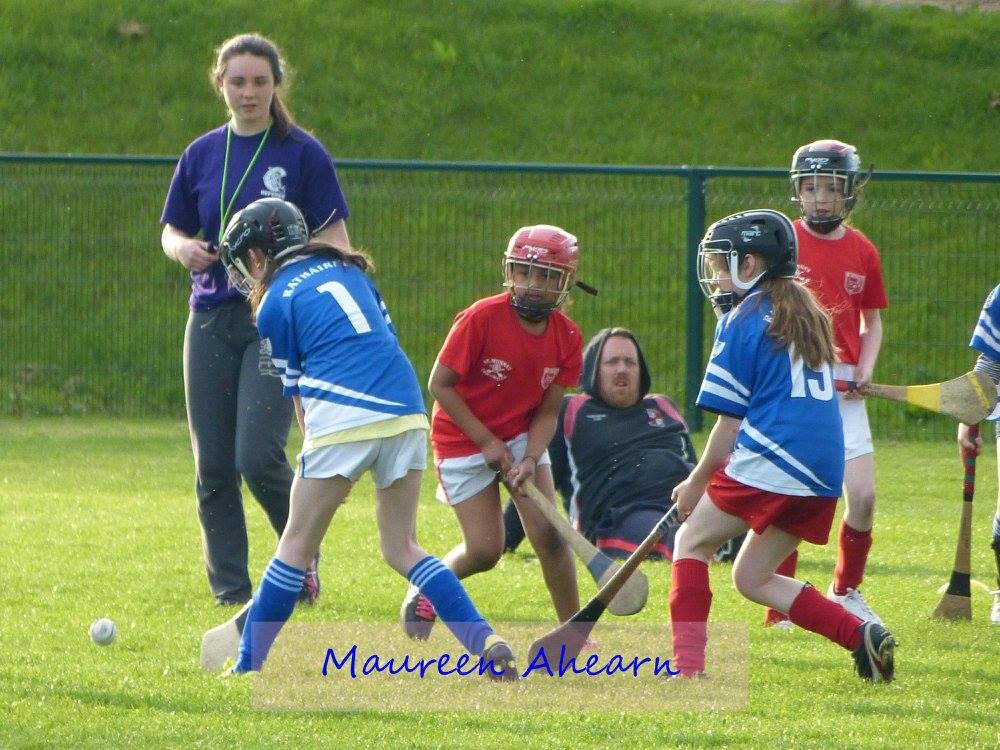 Westmeath Hurl with Me
Meath
Cathal Joyce from Athlone delivered our lifestyle section of the Camogie4Teens in Meath. Cathal is a qualified personal trainer and gave the girls a talk on nutrition, hydration and the importance of rest & recovery. The final night of the Camogie4Teens for Meath took place in Trim with coaching stations set up the the girls who participated in the programme. 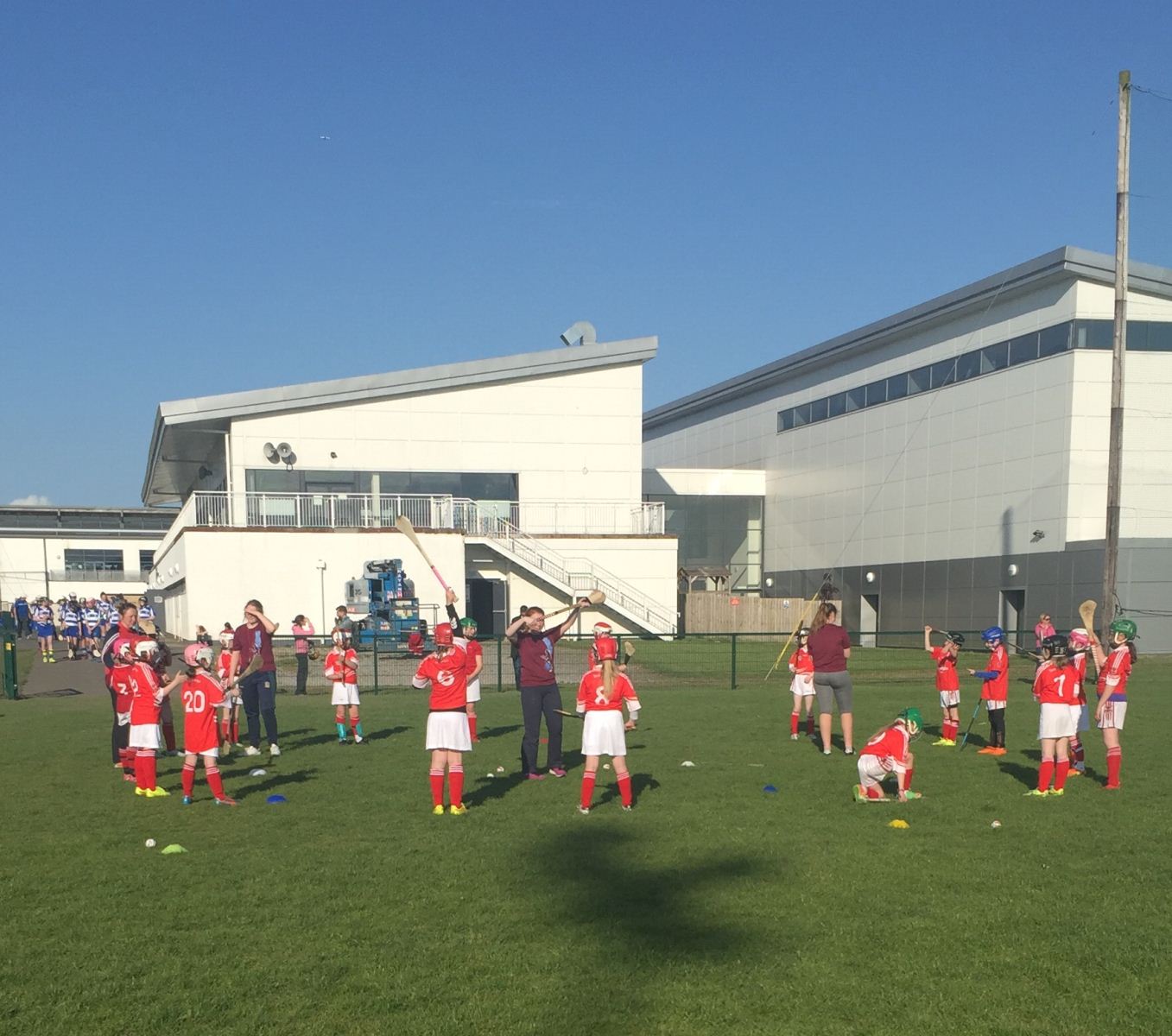 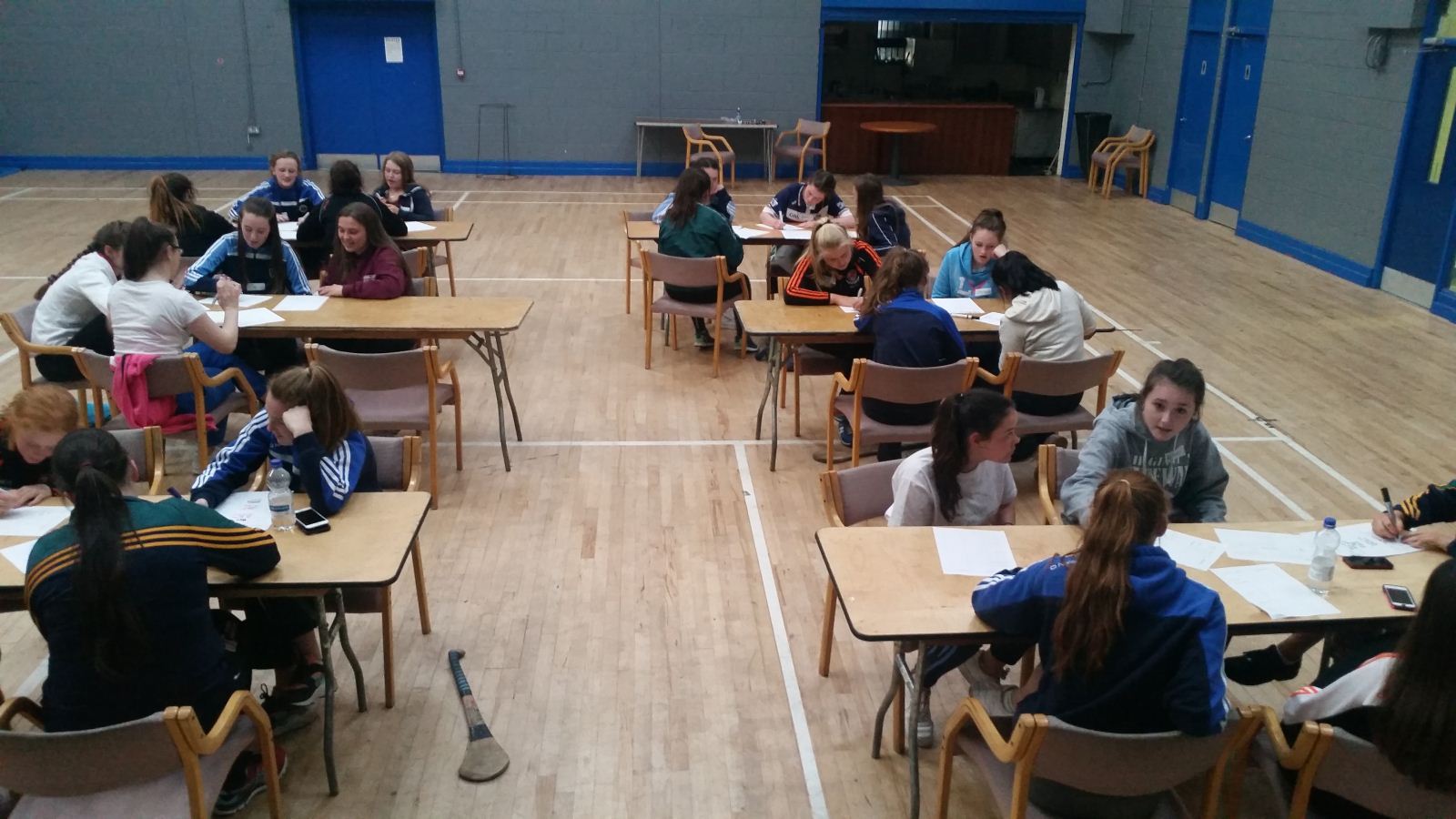 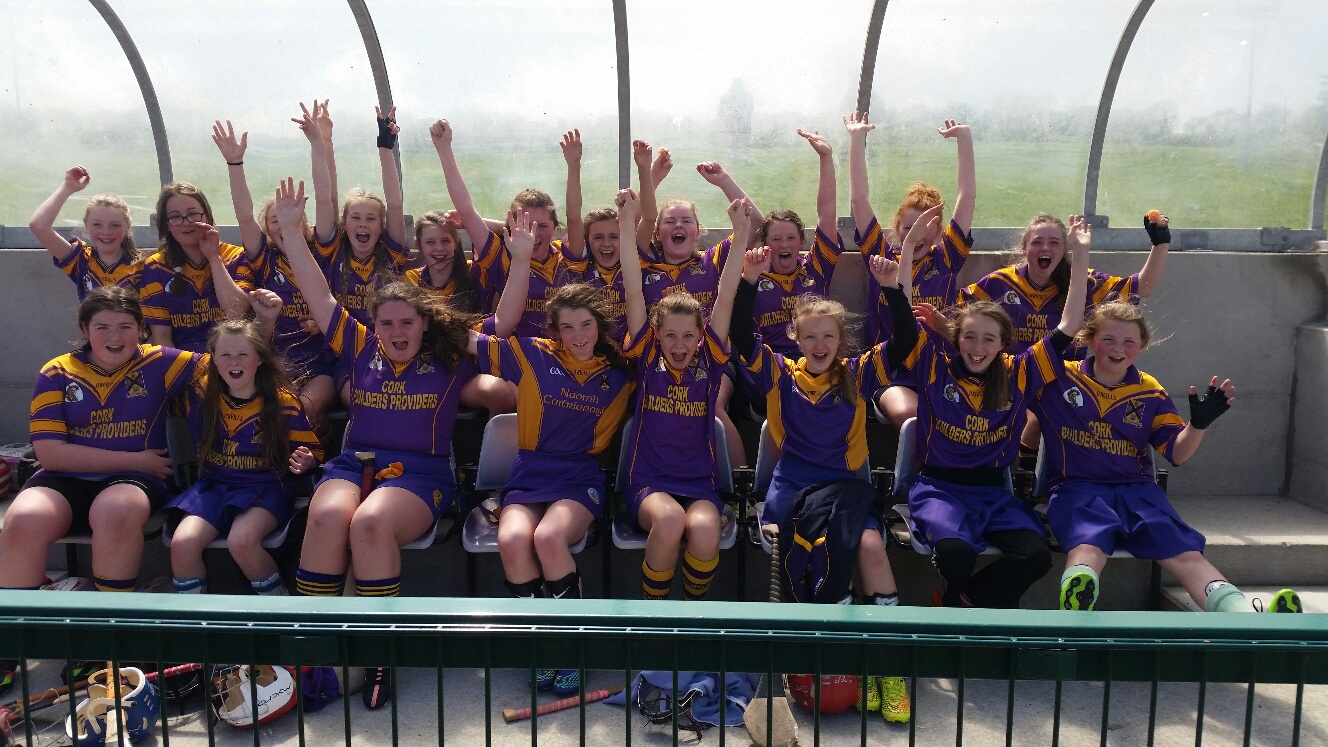 St.Catherines Cork who attended the Waterford Feile preparation Blitz
Meanwhile a Goalkeeping workshop took place on May 18th in Carriganore with 20 players and 7 coaches in attendance. Tutor for workshop was Patrick Mullaney. 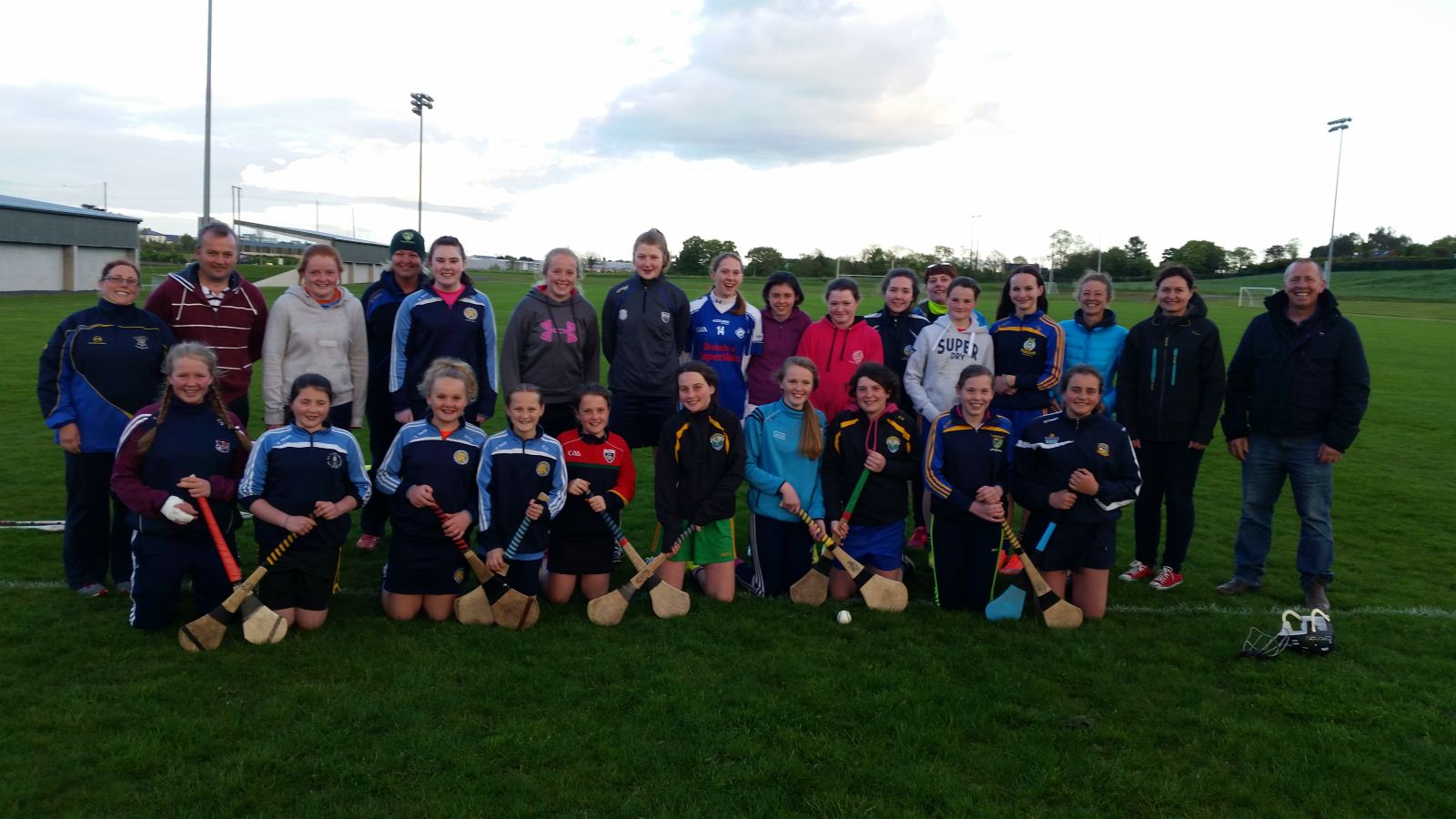 Goalkeeping Workshop Waterford
Longford Second Level Blitz
30 girls from 1st and 2nd year took part in a Blitz competition from schoolsTemple Michael & Meán Scoil Mhuire in Longford. Girls who attended had the opportunity to receive coaching with a mixed 6 aside blitz competition. 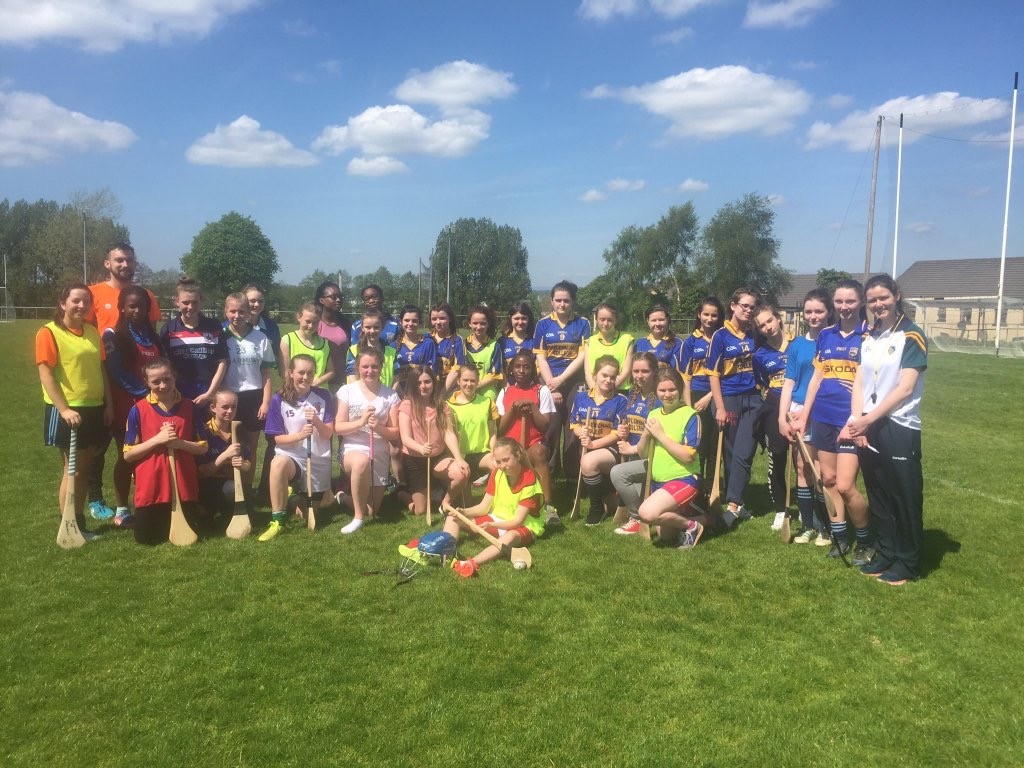 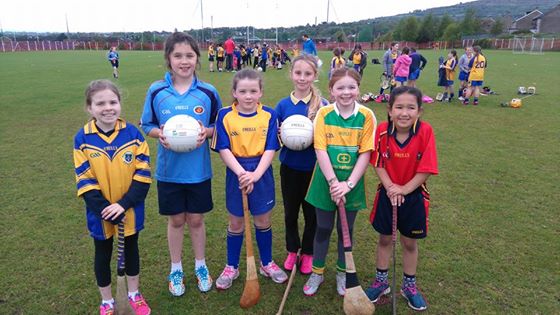 Belfast 'Come & Try it' day
Poc Fada 2016 Details
The National Committee has, for the past three years encouraged counties to hold their Poc Fada events on hills or mountains in their counties and to attempt to run a competition as closely as possible to the challenges and characteristics of the National Final held annually in the Cooley Mountains. Average number of pucks in Camogie is 28 – 33 over shorter but mountainous course. The new criteria will require any county or province holding a Poc Fada event:
·         To have at least eight (8) competitors participating
·         The event cannot be played on a playing pitch, beach, racecourse, road or boreen.
·         The minimum number of pucks to be taken by any competitor should be 12-16
110 girls attend open night in Naomh Maurs, Dublin
Naomh Maurs Rush Co Dublin held an open evening on May 20th with over 110 girls taking part. The evening included lots of fun activities and mini games with a party in the club afterwards. 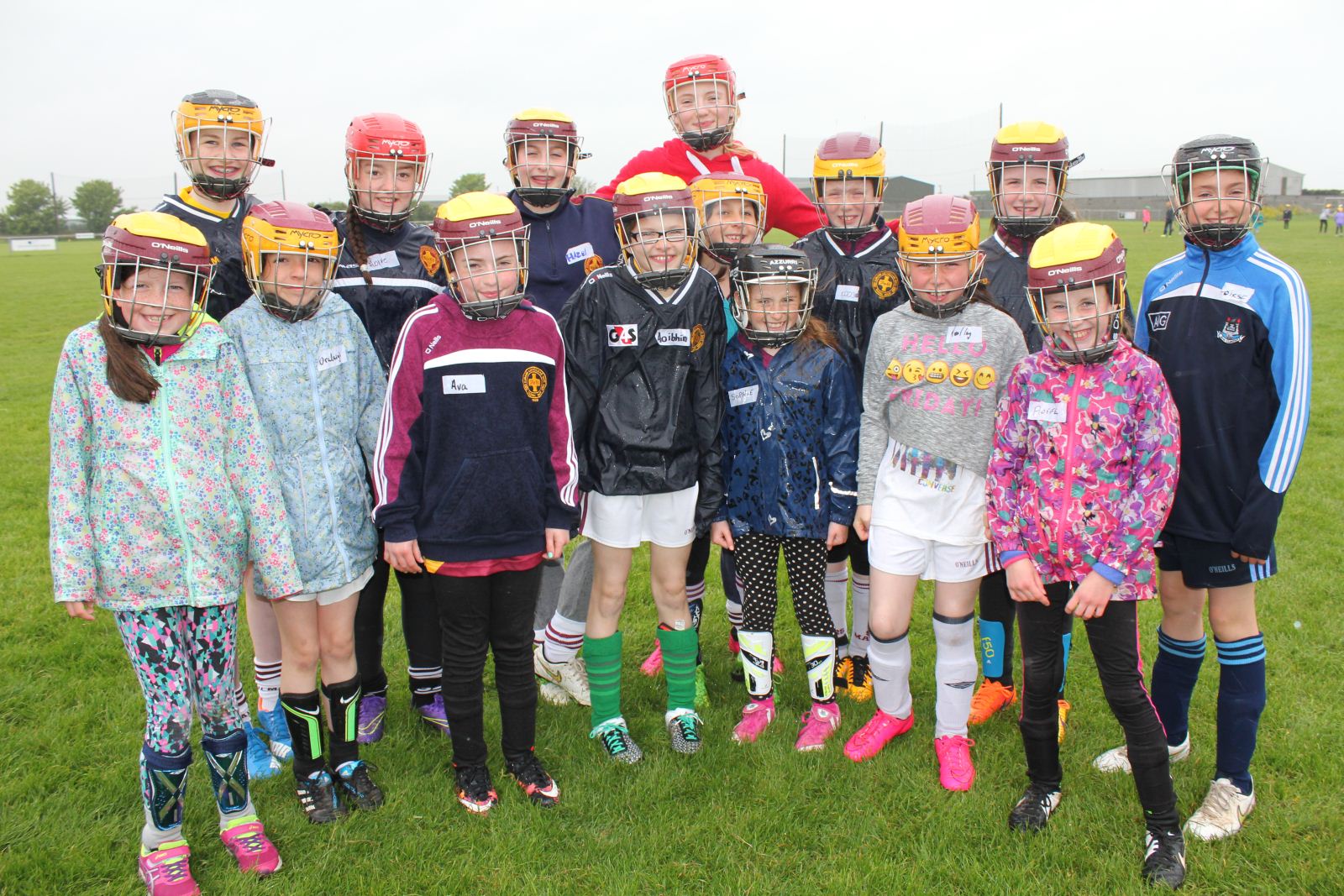 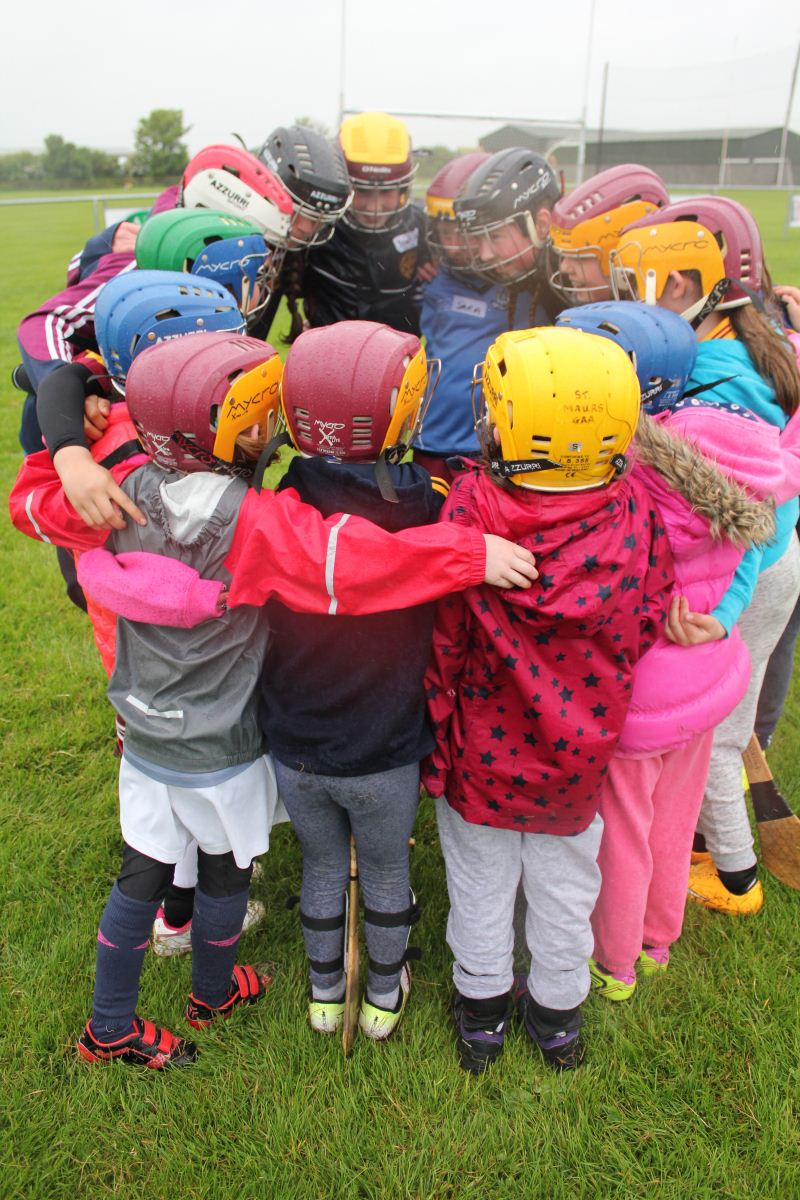 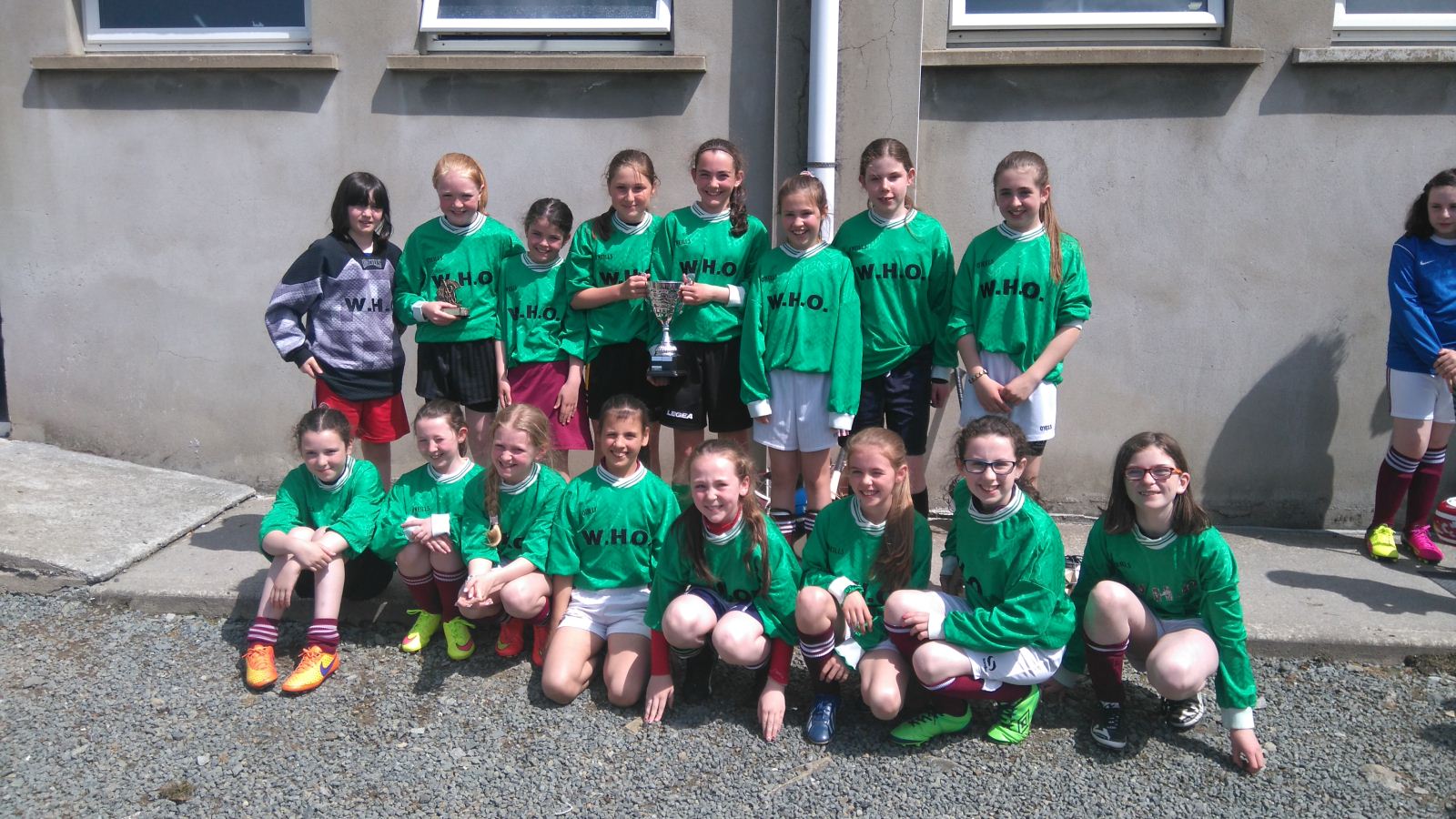 Woodlands defeated Gaelscoil in the final 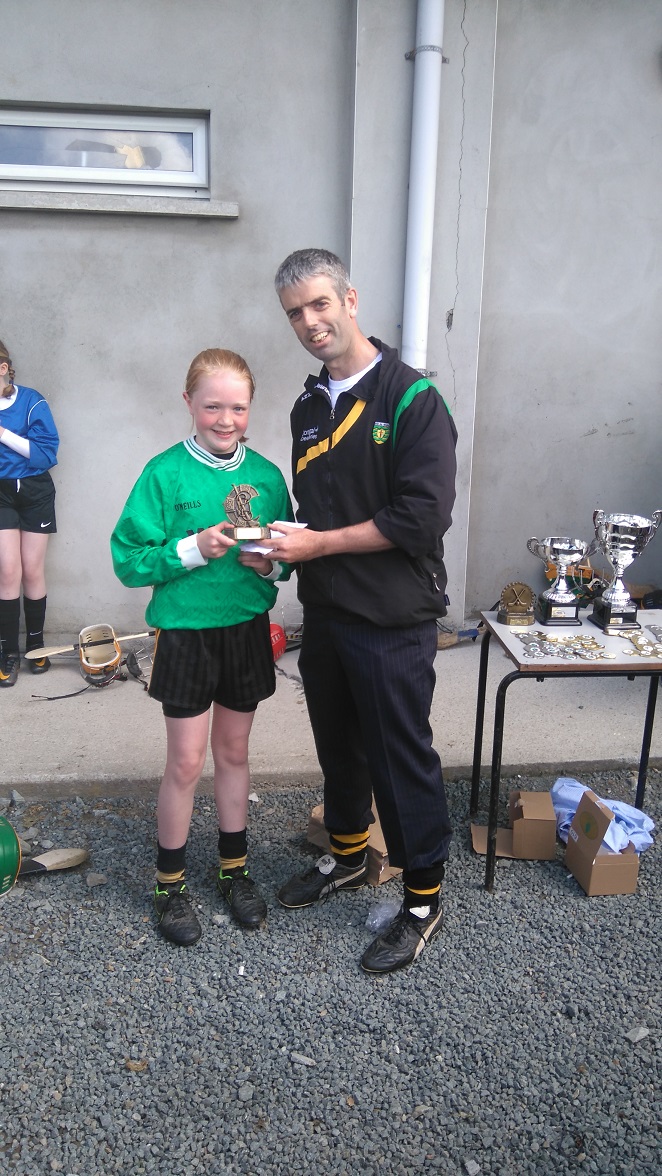 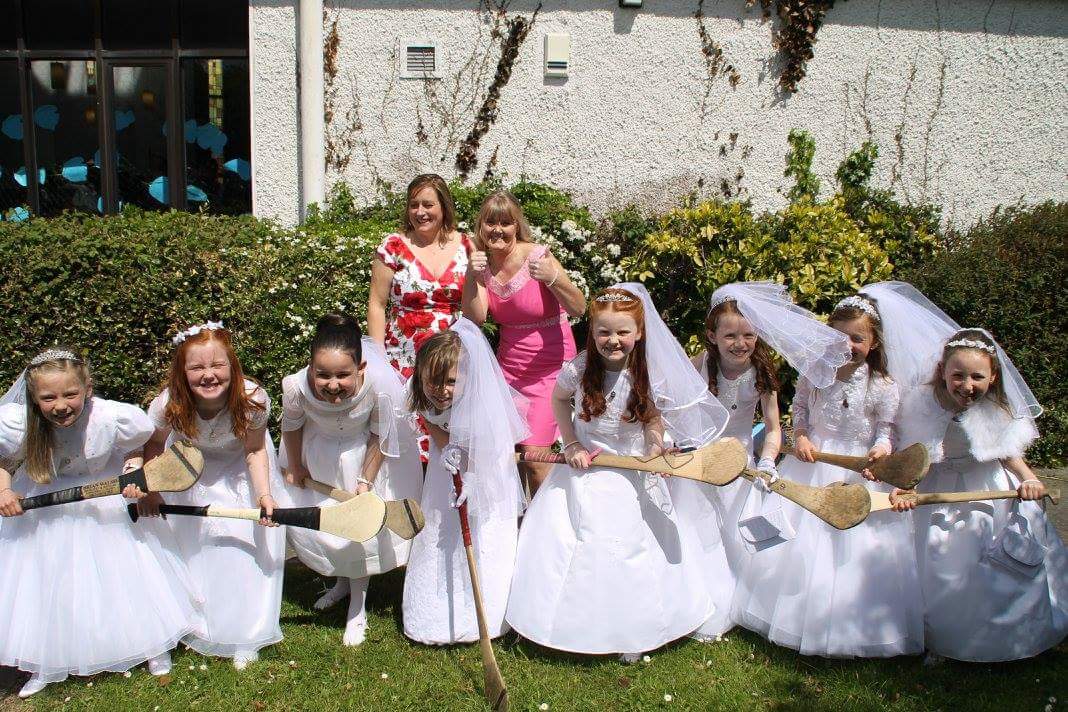