All-Ireland U14 and U17 Inter-Provincial Blitz a success!

All-Ireland U14 and U17 Inter-Provincial Blitz a success!

Latest
Under 14 All-Ireland Blitz
A whopping 1,300 players from 28 counties took part in the annual All-Ireland U14 Blitz day on Saturday, September 8th. The competition is in its seventh year and features seven divisions in total, with each division/cup named after successful Camogie people.
Wexford claimed the Mary Moran All-Ireland Cup (Division 1) after victory over Dublin in the final. Wexford also claimed the Cothrom na Féinne (Fair Play) award in their division. 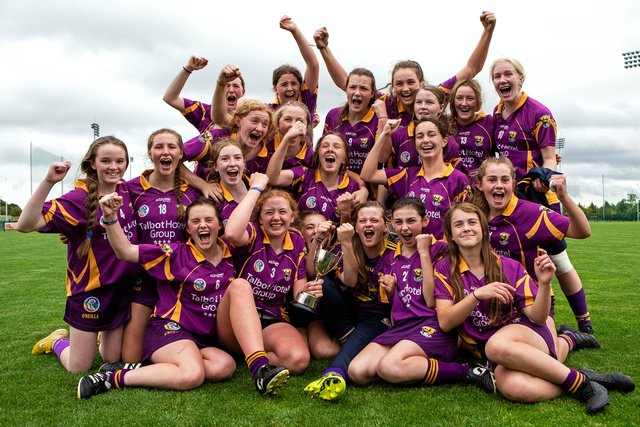 Wexford, Mary Moran All-Ireland U14 Champions
The Lily Spence All-Ireland trophy was won by Waterford after their victory over Kilkenny in their respective showdown. The Cothrom na Féinne award in this division was picked up by Tipperary.

Waterford, Lily Spence All-Ireland U14 Champions
The full list of winners can be seen below. Congratulations to all teams who took part.
Under 17 Inter-Provincial Blitz
Munster are the winners of the first ever interprovincial blitz that took place on Saturday 8th of September in St Clare’s Sports Grounds, DCU.  All Four Provinces took part in the blitz, which saw 100 players and 18 mentors involved on the day. 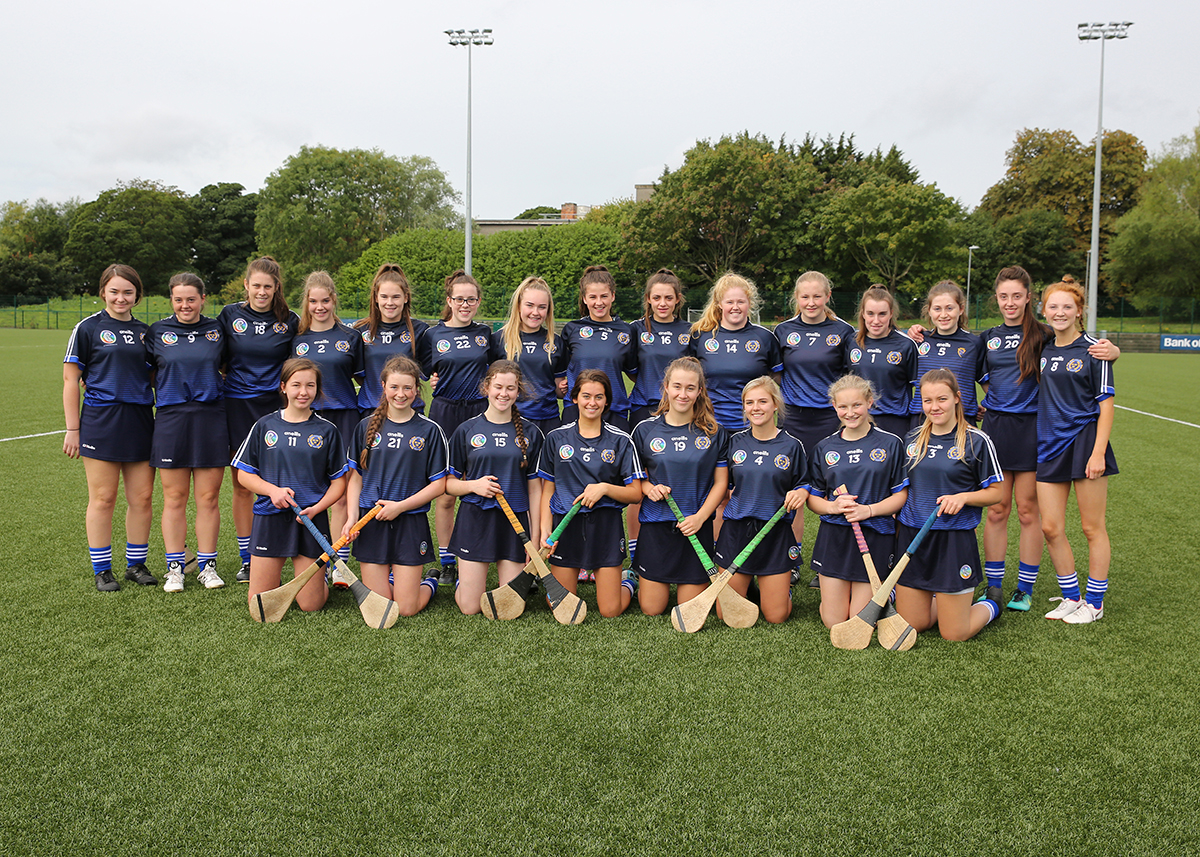 The Munster Team who claimed the U17 Inter-Provincial Title
Each game was 30 minutes, 15 minutes per half and played as a Round Robbin bases.
The top two provinces, Munster and Leinster qualified for the final, with the Munster side claiming a four point victory over Leinster to win the tournament. 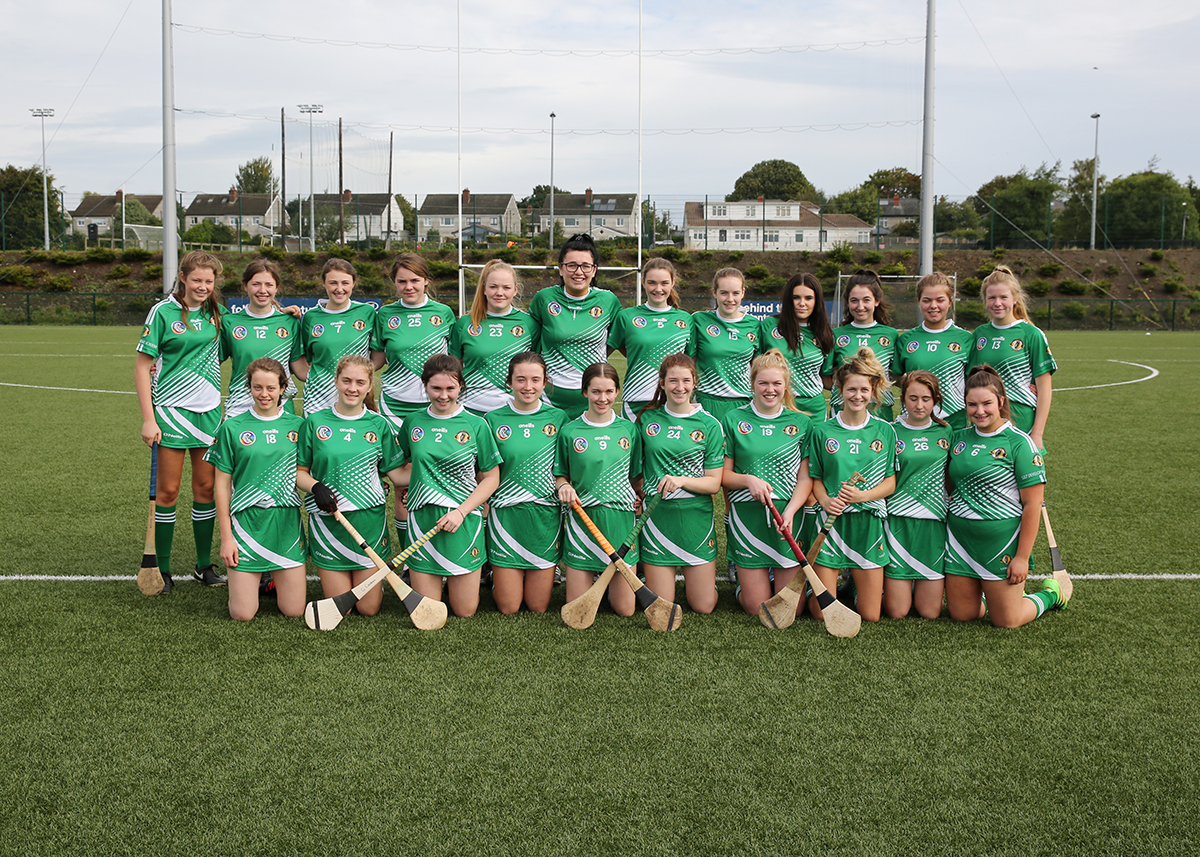 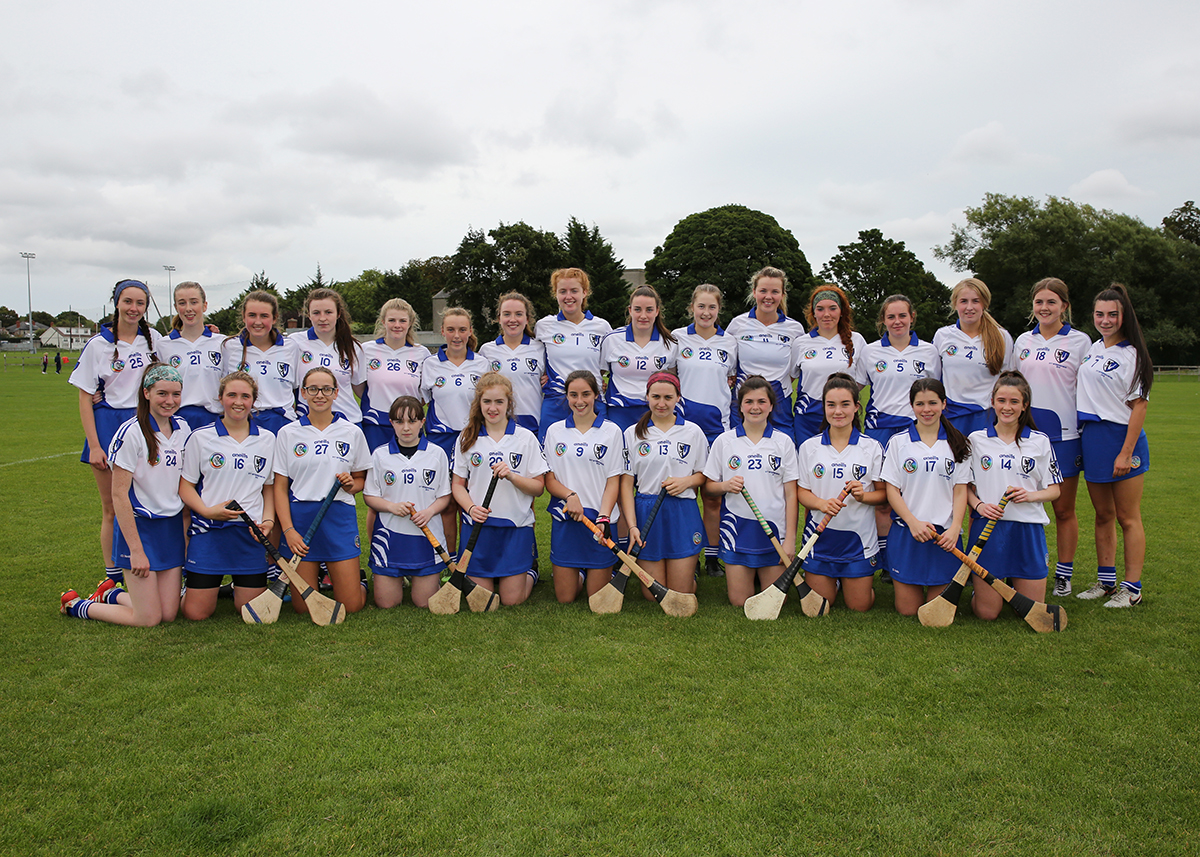 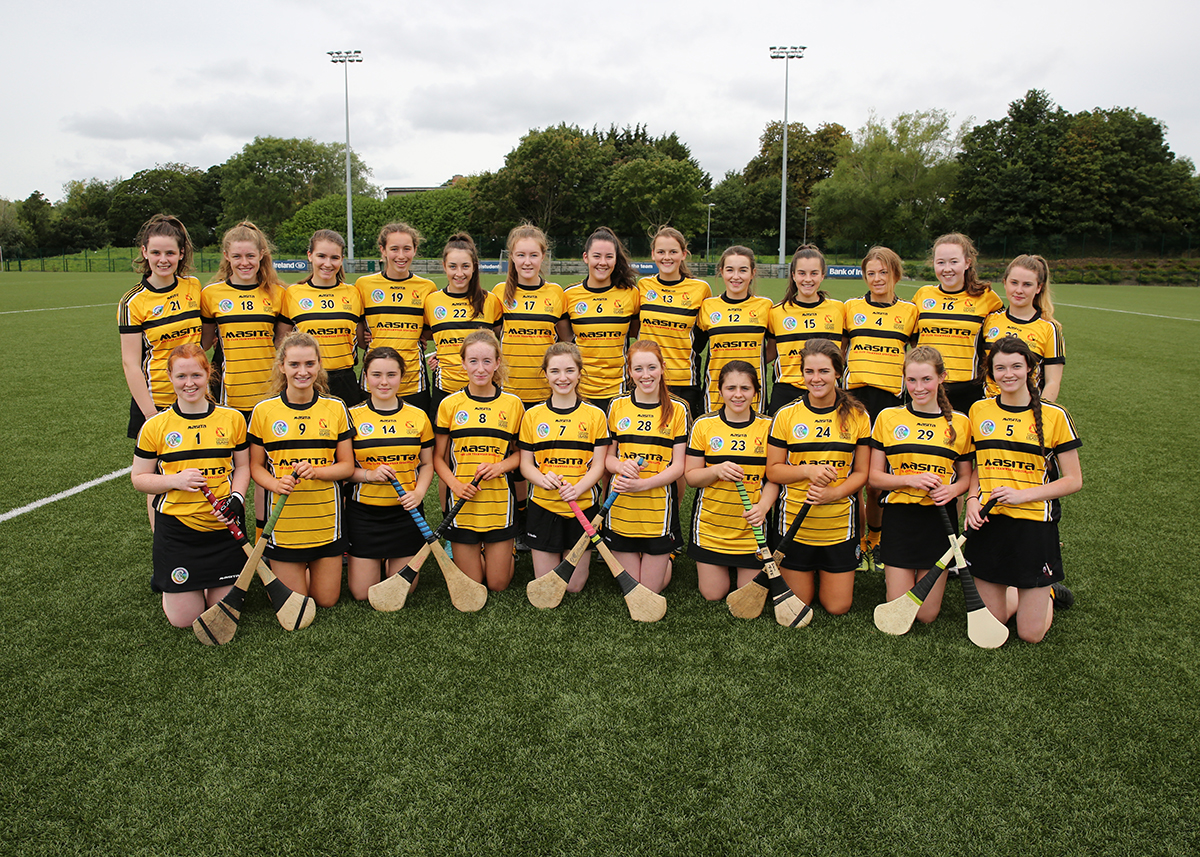 In total, 1,400 players took part in a fun filled day of events between both the U14 and the U17 blitzes. Take a look at the numbers from the day below: 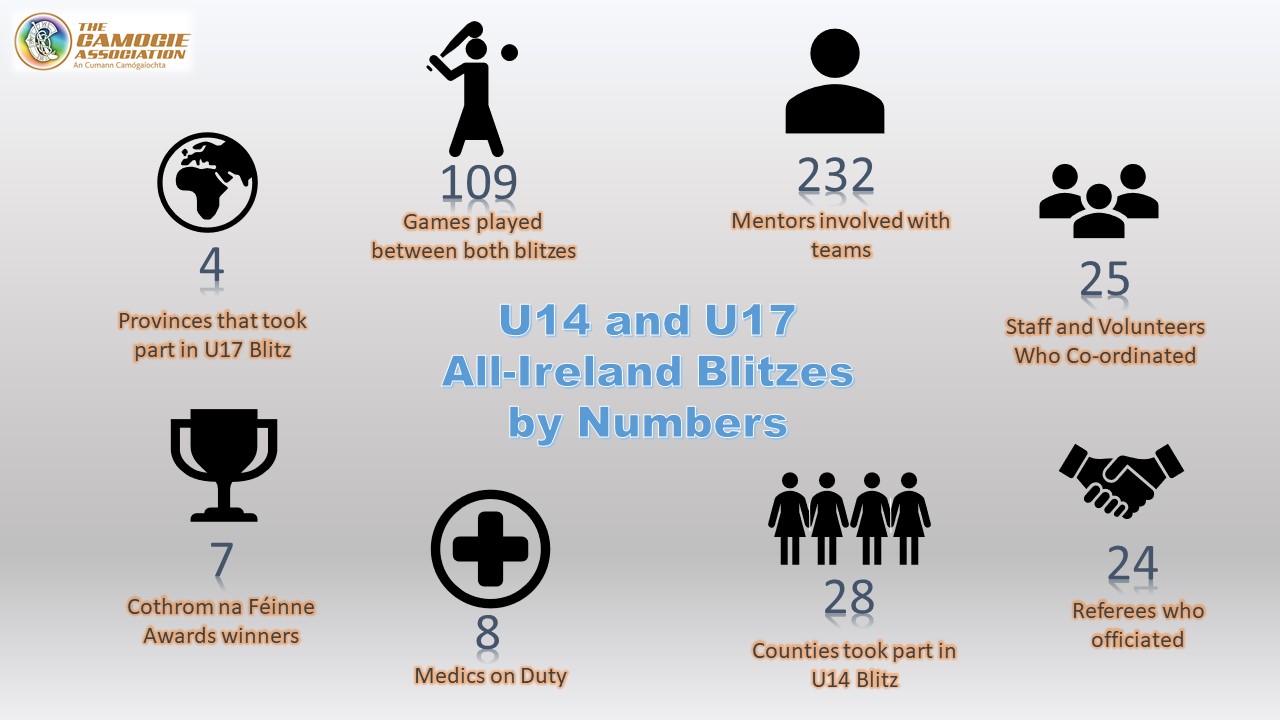