County
It’s time to look a little closer at the nine players nominated for an All-Stars Award in the Full-Back line!
Shauna Healy (Galway)
The Ardrahan corner-back produced consecutively reliable performances in the maroon jersey this year and is deserving of her second All-Stars nomination. Having showed her quality against the best attackers in the game and coming out the other side as an All-Ireland Senior champion many wouldn’t begrudge her the nomination this year. The defender is aiming to win her first award this year after some stellar performances in the back line this season.
Grace Walsh (Kilkenny)
One of the most reliable Kilkenny defenders over he last number of years it is no surprise to see Grace nominated for another All-Stars award, her third consecutive nomination. Despite lining out at wing-back in the All-Ireland decider, the Kilkenny star’s ability to marshal the defence proved vital in the Cats’ return to Croke Park in September. The Tullaroan Club player is hoping to win her second consecutive All-Stars Award.
Eimear Loughman (Tipperary)
While the Premier County have quietly gone about their business on the pitch, their defensive unit has been consistently solid this year and proved crucial in Tipperary making consecutive All-Ireland Senior Championship Semi-Final appearances. Loughman has been at the heart of the Tipperary defence this year and is deservedly receiving her maiden All-Stars nomination. The corner-back from Clonoulty-Rossmore showed high levels of consistency in her performances this year and she is hoping to become the first Tipperary defender to win the award since 2008.
Sarah Dervan (Galway)
The All-Ireland winning captain has had a year to remember in the maroon jersey having led her side to League and Championship honours throughout the course of the year. She helped Galway make history as the first ever Galway side to hold both honours in the same year with her leadership both on and off the field a crucial tool for achieving that success. The five-time All-Stars winner was the only Galway player to win an award last year, and she is aiming to collect her sixth award from six nominations. 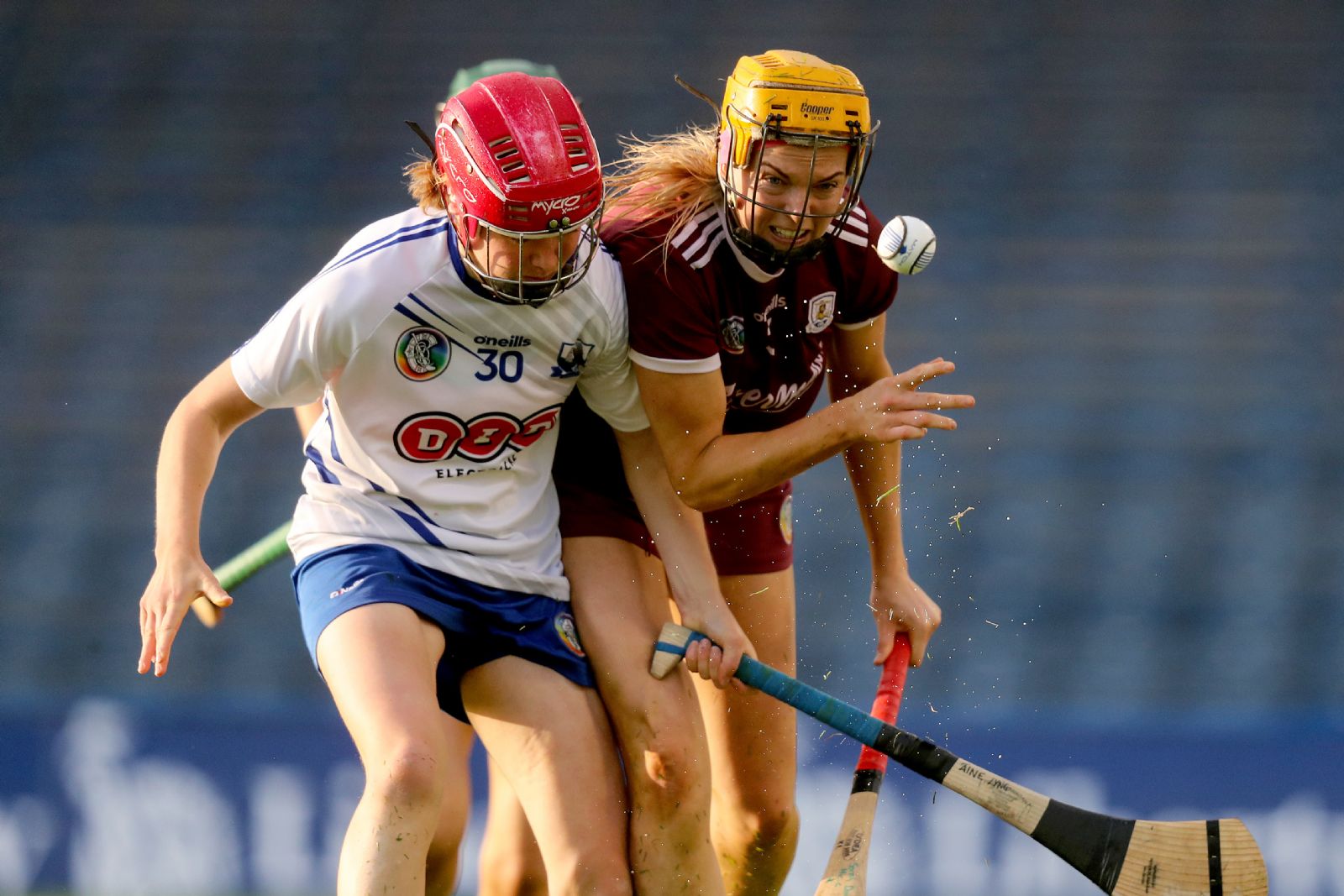 Catherine Foley (Kilkenny)
The Kilkenny stalwart is one of the most consistent performers within the Kilkenny side, having already secured an All-Stars Award and a Soaring Stars award back in 2014. The Windgap full-back is a solid defender with the ability to break up play and clear the danger time and time again for her Kilkenny side. Her positional play and her ability to read the danger is why she has earned her third consecutive nomination for an All-Stars Award.
Julianne Bourke (Tipperary)
The Tipperary defender has proved to be ever reliable for the Premier County having showed her worth in both the full-back and corner-back positions for her side throughout the Championship campaign. Her versatility and ability to adapt to any game plan has seen her receive her maiden All-Stars Nomination this year after helping Tipperary return to the Semi-Final stage in the Championship.
Edwina Keane (Kilkenny)
Having been in the Kilkenny side for many years, Keane’s experience was evident for everyone to see this season and she played a crucial part in Kilkenny returning to Croke Park in September. Having bounced back from two cruciate ligament injuries in the past, Keane looks sharper than ever and remains a reliable and solid defender for the Cats, even getting herself on the scoreboard in her side’s victory over Tipperary in the Semi-Final. This is a seventh nomination for the St. Martin’s player.
Pamela Mackey (Cork)
Despite being unable to retain their All-Ireland Crown, the Rebels have had some star performers throughout their Championship campaign, no more so than defensive ace Pamela Mackey. The Rebel defender showed some excellent performances both attacking and defending this season and is receiving her eighth All-Stars nomination. Last year’s winner of the award is aiming to add her fifth trophy to the collection.
Tara Kenny (Galway)
Having represented her county from underage level through to Senior, few defenders performed better this year than the Sarsfield’s star who cruelly missed out on the All-Ireland Final through an injury sustained in the build-up to the big day. Kenny’s versatile qualities both attacking and defending are a crucial reason in her receiving her second All-Stars nomination.
The awards night takes place in the CityWest Hotel on October 19th. If you wish to purchase tickets for the Awards, then please complete and return a Ticket Order Form to info@camogie.ie or contact the Camogie Association on 01 8658658. Tickets are priced at €75 per person with corporate packages also available.
#CamogieAllStars