Latest
With three weeks to go until we find out our All-Stars recipients, sponsored by Liberty Insurance, we take a look at the nine players nominated in the full-back line.
Mary Ryan (Tipperary)
The Moneygall defender produced many fine performances for Premier County which helped them reach a Championship semi-final against the eventual champions. Having made her senior debut back in 2005 the ever-reliable defender brings a wealth of experience to the Tipperary back line. The four-time nominee will be hoping this is the year she wins her first All-Stars award. 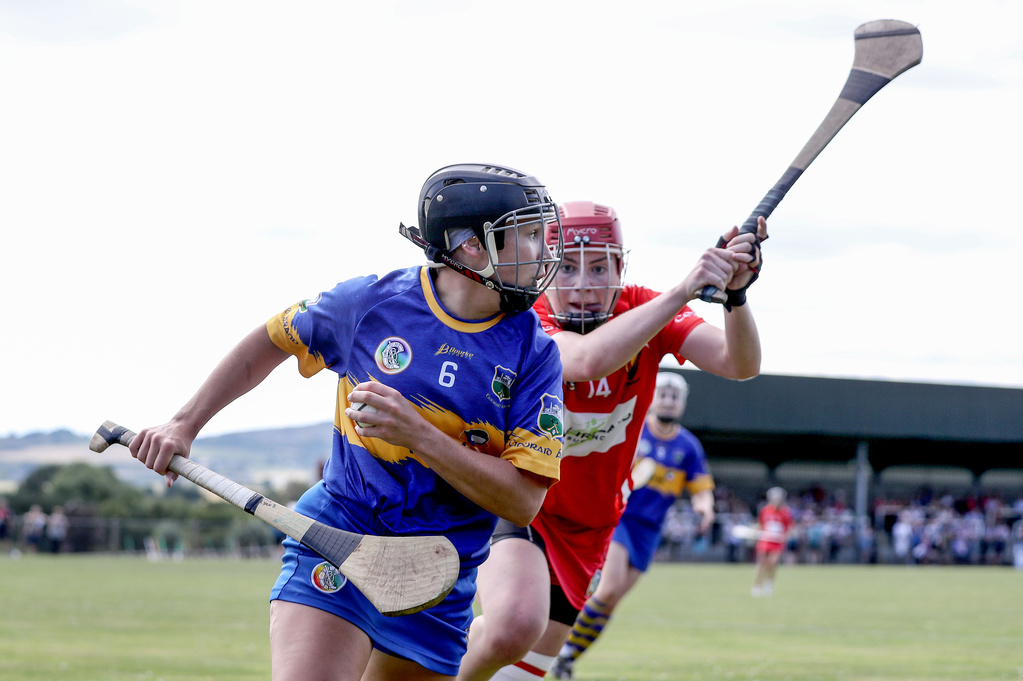 Laura Treacy (Cork)
The four-time All-Ireland champion from Killeagh had a stormer of a season in the Rebel full-back line as she thwarted attack after attack that came her way. In the All-Ireland decider in September she held her full-forward opponent to just a solitary score as Cork claimed the O’Duffy Cup. She claimed her first All-Stars award last year and the young full-back will be hoping to make it her second this year. 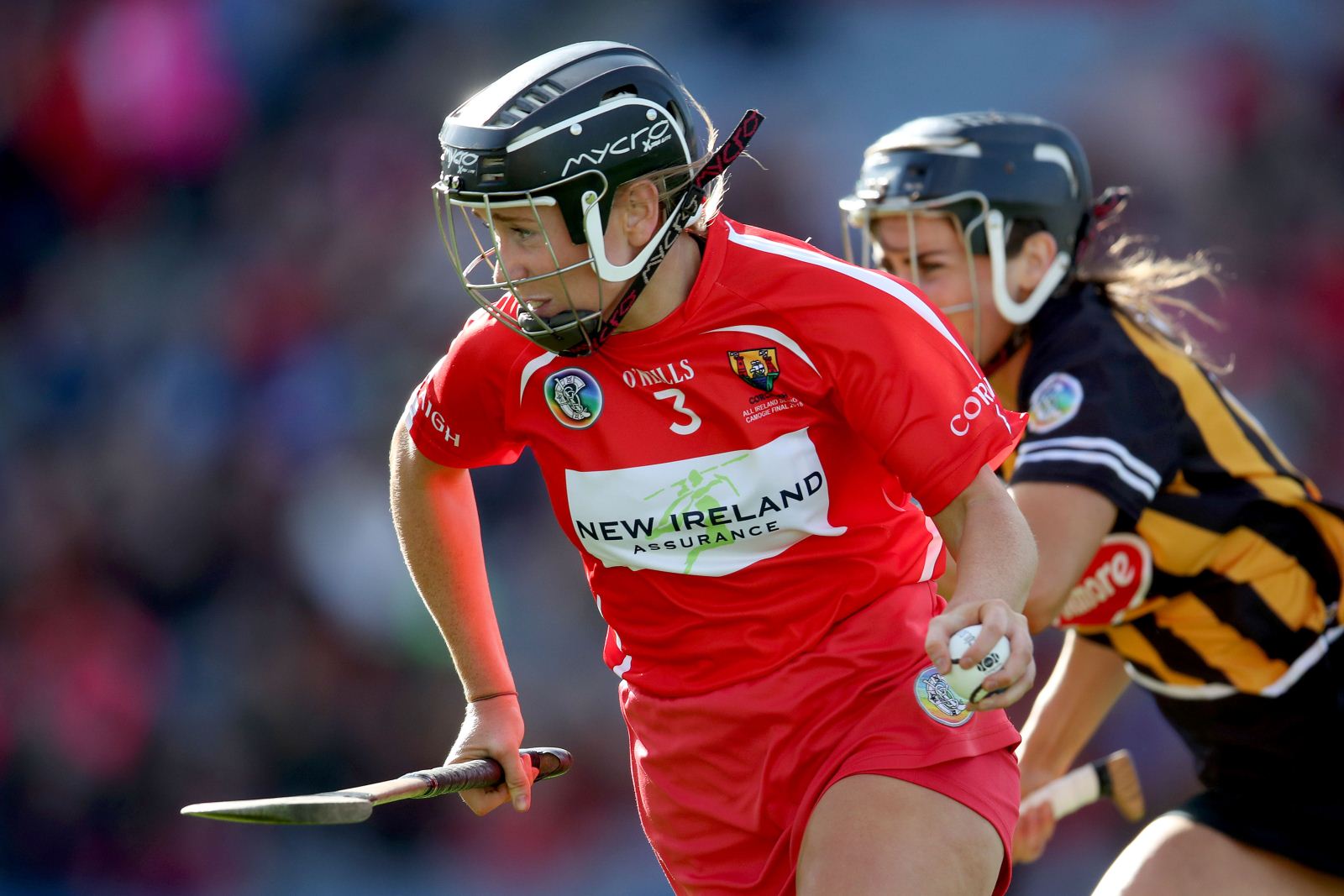 Grace Walsh (Kilkenny)
Successful, reliable, strong. They are just some of the words that can be used to describe the Cats’ corner back who produced another consistent championship campaign. Back-to-back All-Stars nominations will be a personal achievement for the nurse from Tullaroan however she is hoping to go one better this year and claim a coveted solo award. Talent runs in the family as her brother Tommy is also a former All-Ireland champion with Kilkenny. 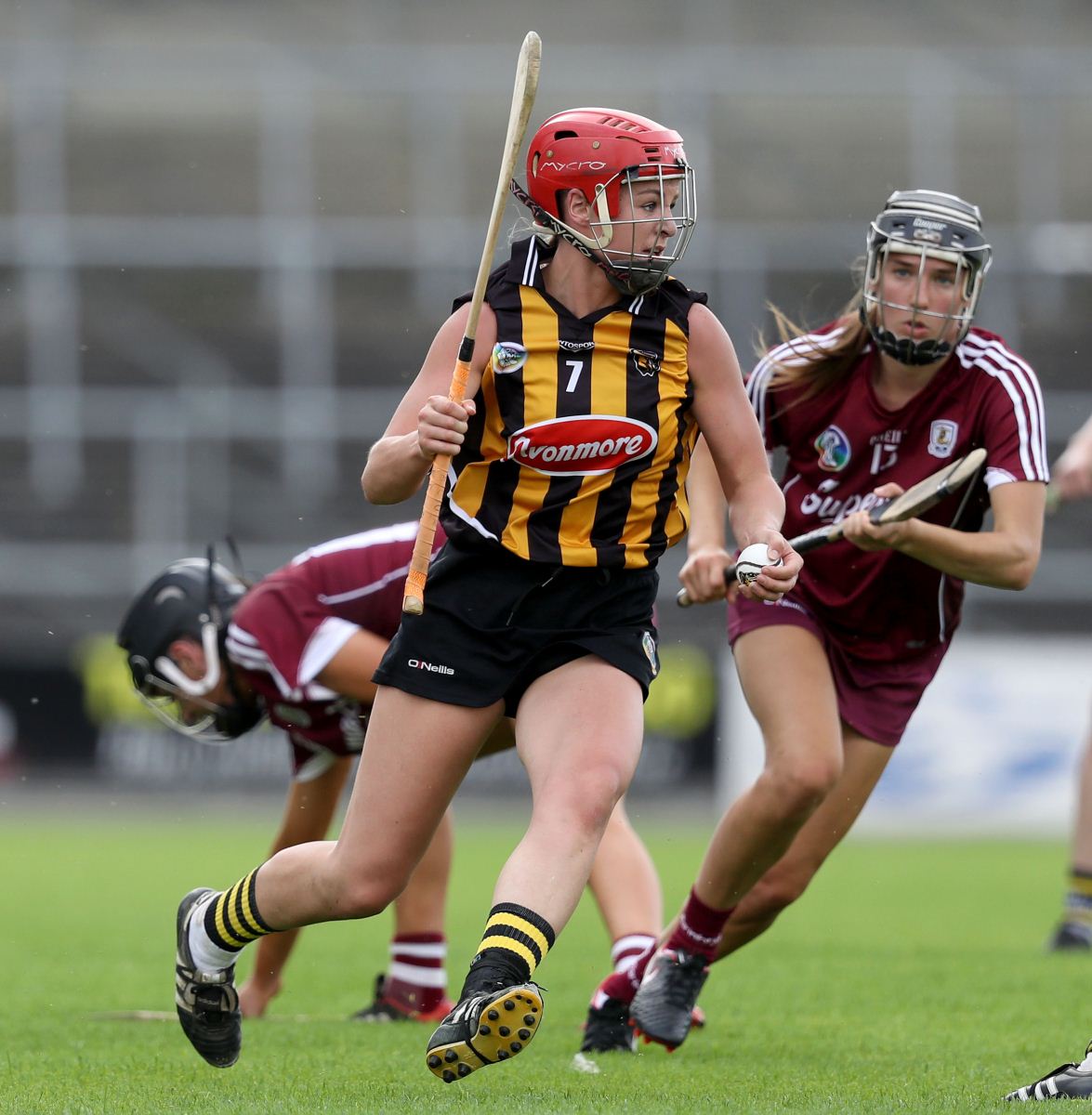 Shauna Healy (Galway)
A first-time nominee, Healy had a very strong campaign in the Tribeswomen rearguard, where she also lined out for Connacht in the Interprovincial tournament in May. The Ardrahan stalwart was instrumental in helping Galway reach an All-Ireland semi-final appearance, overcoming Dublin in the quarter-finals stages. Healy is one of three Galway players receiving their first All-Stars nomination. 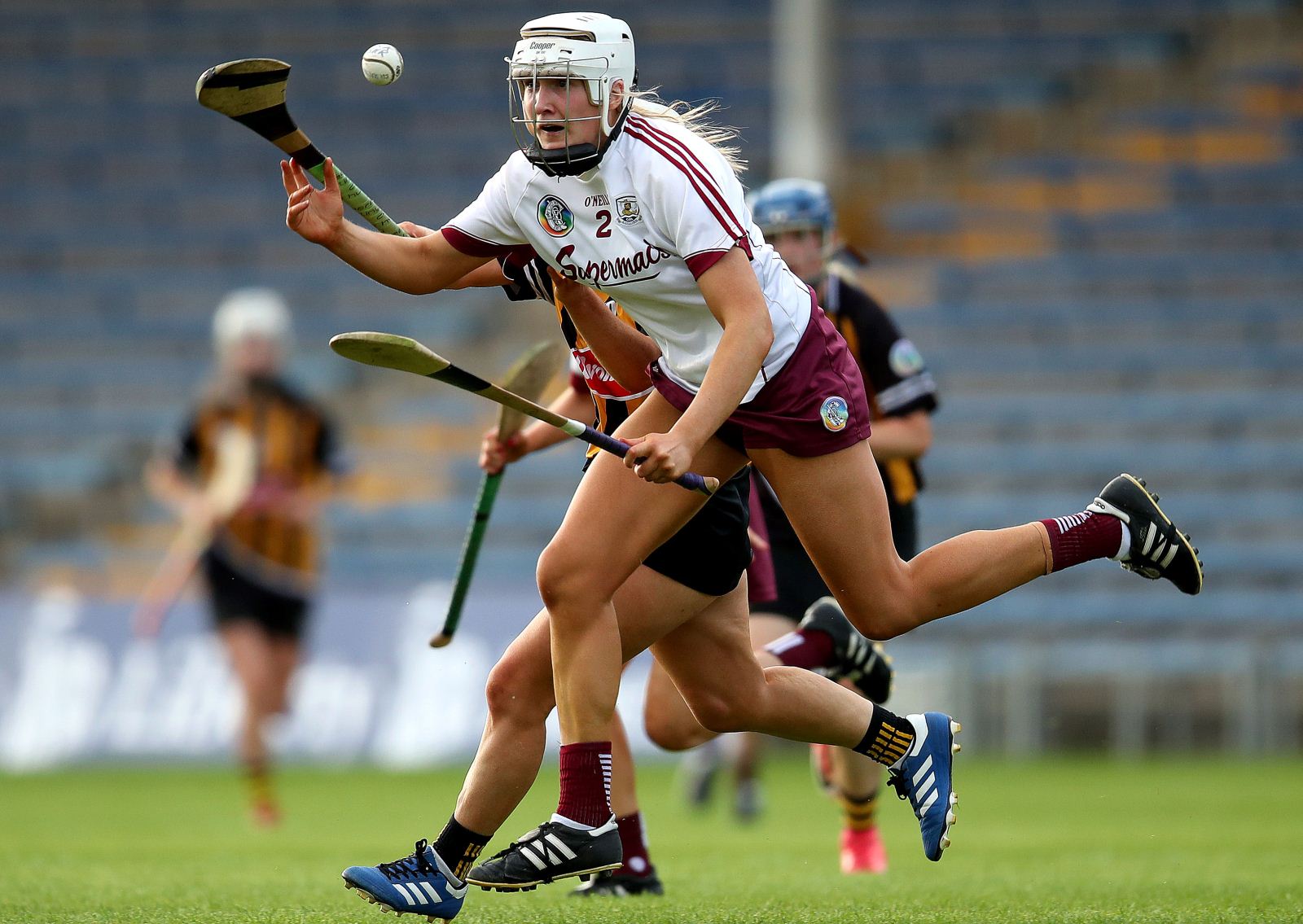 Catherine Foley (Kilkenny)
Despite another heart-breaking end to a fantastic Championship for Kilkenny, Foley was at the heart of the defence for the All-Ireland finalists. The 23-year-old already has a Soaring Star and an All-Stars award to her name after claiming her maiden All-Stars award last year. The Windgap defender was instrumental in the Cats’ successful league and provincial campaign, along with being a prominent figure in their journey to Croke Park in the summer. 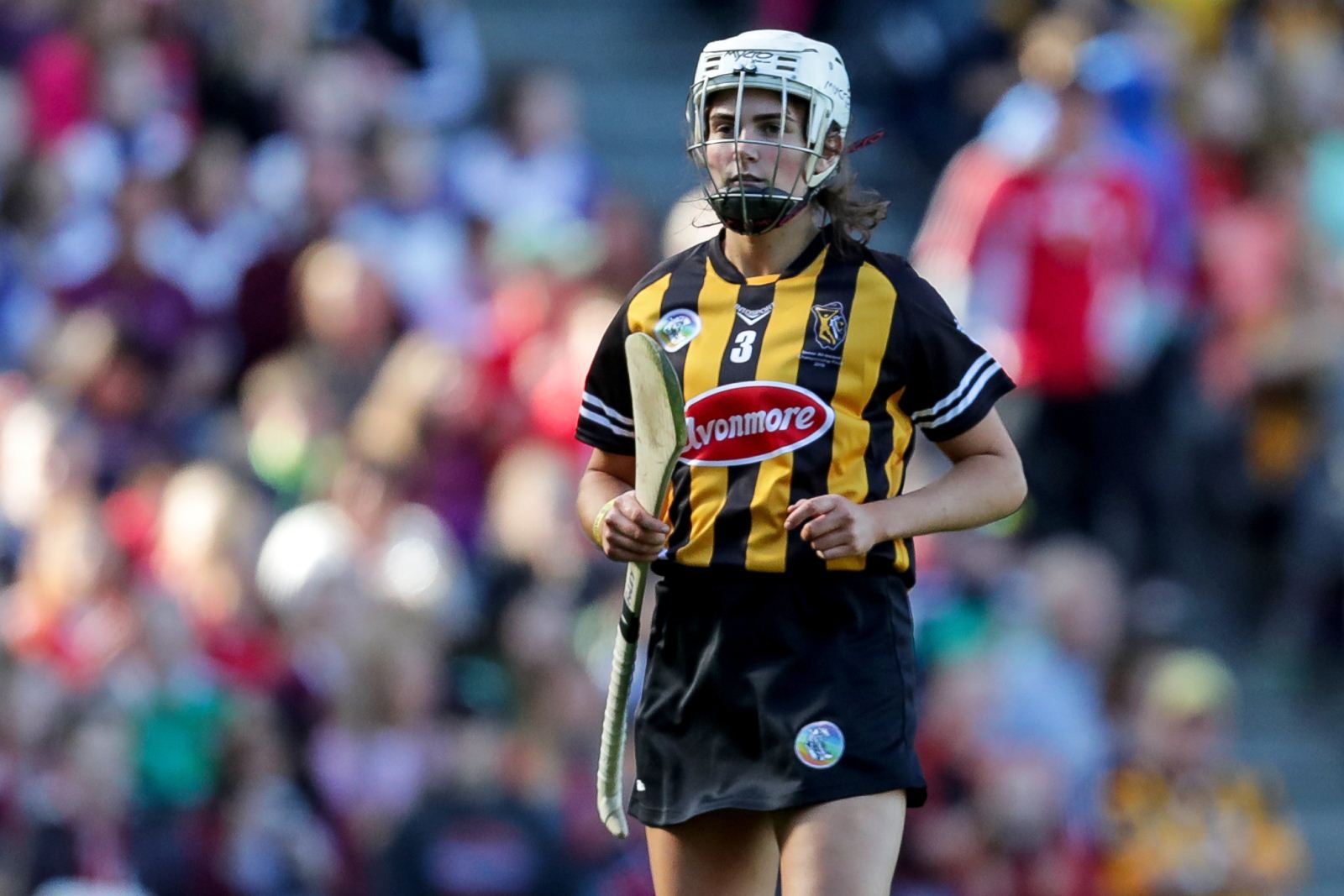 Edwina Keane (Kilkenny)
One of seven Kilkenny defenders nominated this year, Keane has a wealth of experience with five league titles, three Leinster senior titles, an All-Ireland Senior title and three All-Ireland Minor winning medals in her collection. The versatile performer claimed her only All-Stars award back in 2013 however her consistency cannot be questioned as this is the sixth All-Stars nomination for the St. Martins player. 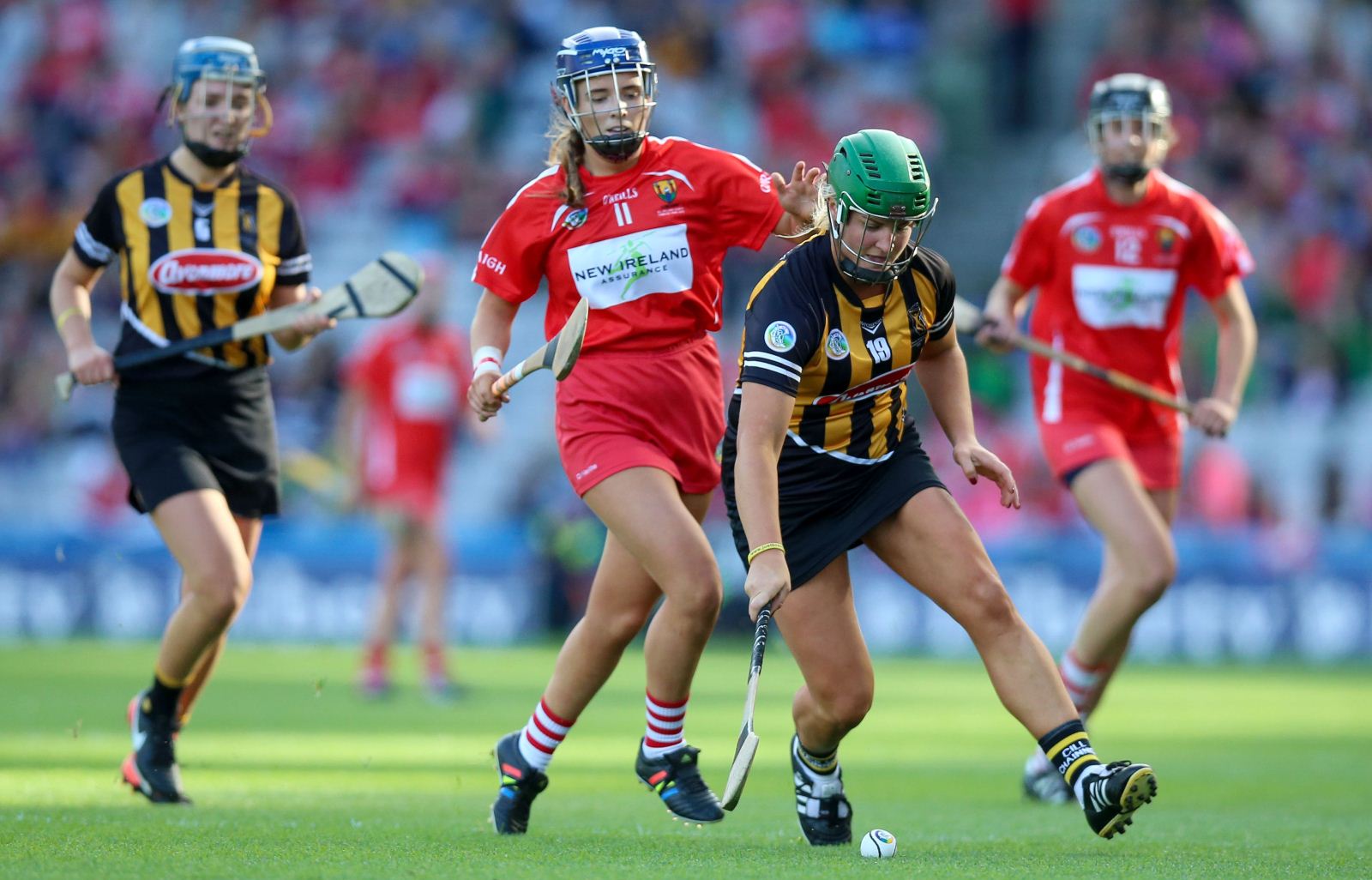 Sarah Dervan (Galway)
The Galway skipper can be proud of how she led her team this year after being a consistent menace for attackers throughout the country. The full-back from Mullagh is a five-time nominee for an All-Stars award, having claimed four solo awards consecutively from 2013 – 16.  Dervan is one of the lucky Galway players to have featured in their 2013 All-Ireland Championship winning campaign and she has continued to be consistant, claiming the player of the match in the Championship quarter-final victory over Dublin this year. 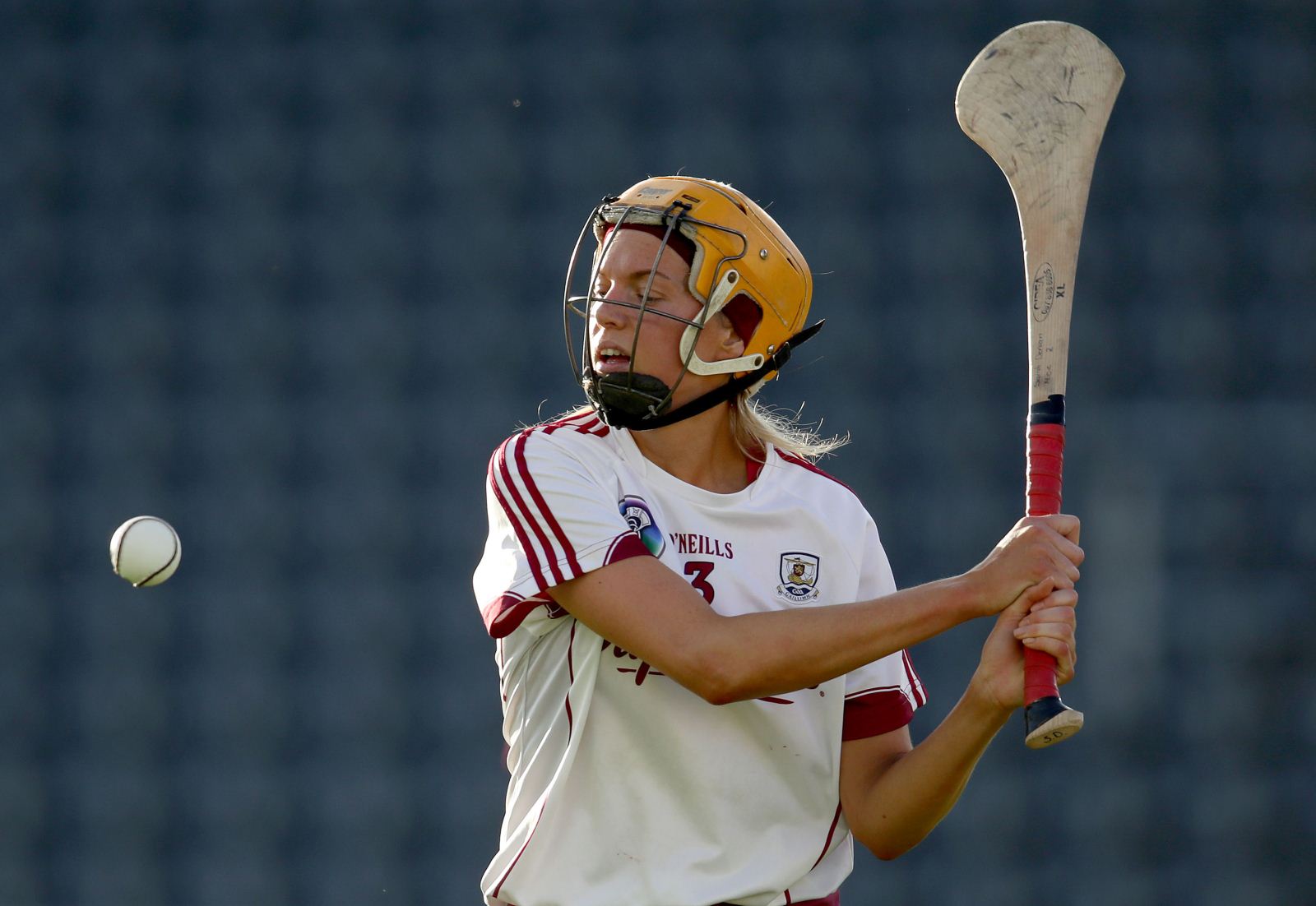 Pamela Mackey (Cork)
After a very successful ninth year on the Cork senior panel, the Douglas corner back was as solid as a rock in the Rebel rear guard. The five-time All-Ireland champion is bidding for her fourth All-Star award and is receiving her seventh nomination this year. Mackey has been a consistent fixture in the Rebel defence throughout the years and her experience is crucial to the strong Rebel defence. 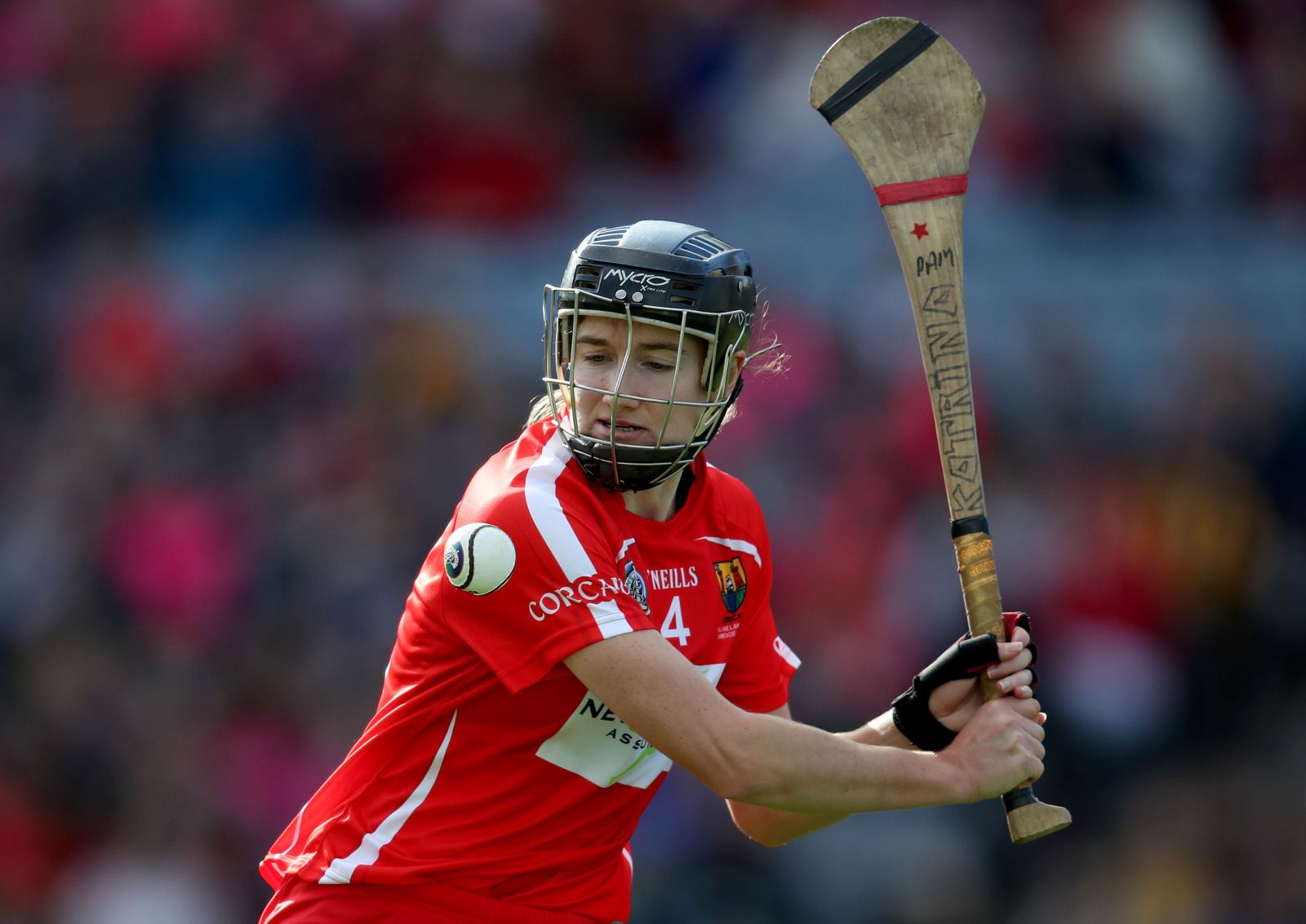 Colette Dormer (Kilkenny)
The Kilkenny stalwart has one of the most impressive CV’s within the game, having won an All-Ireland title at Senior, Intermediate, Minor and U16 grade along with four Ashbourne Cups with WIT. The two-time All-Stars winner and three-time Ashbourne All-Stars winner produced another impressive Championship campaign this year and will be hoping to add another award to her impressive trophy cabinet. 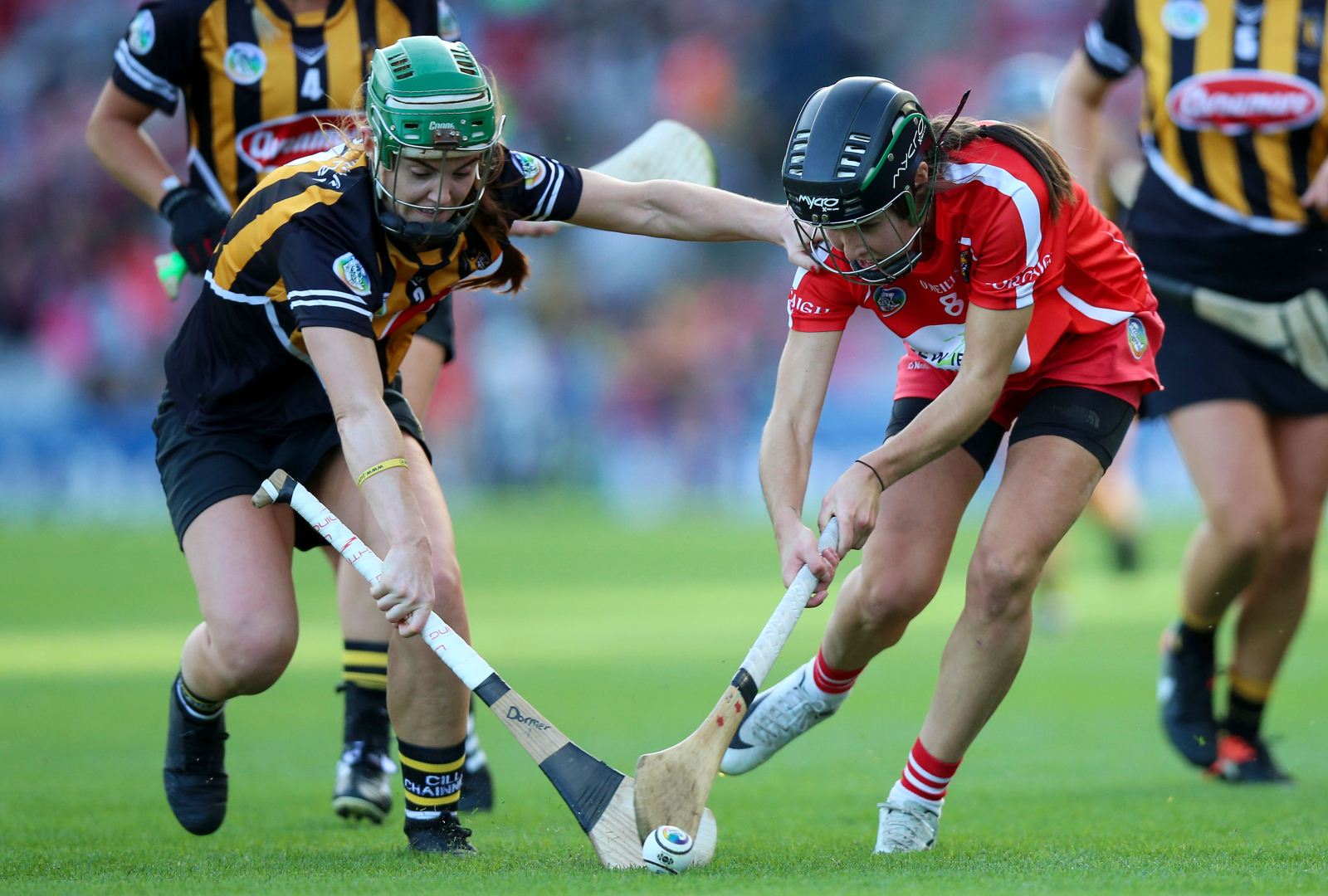