County
Finally, we look at the nine players nominated for an All-Stars Award in the Full-Forward line!
Michelle Quilty (Kilkenny)
Michelle was in superb form throughout the Championship campaign and despite being on the wrong side of the result in the All-Ireland decider, she scored eight points for the Cats on the day. Her consistency throughout the Championship was remarkable and she even earned the Player of the Match award in her side’s victory over Tipperary in the All-Ireland Semi-Final. It is a sixth nomination for the two-time All-Stars winner. 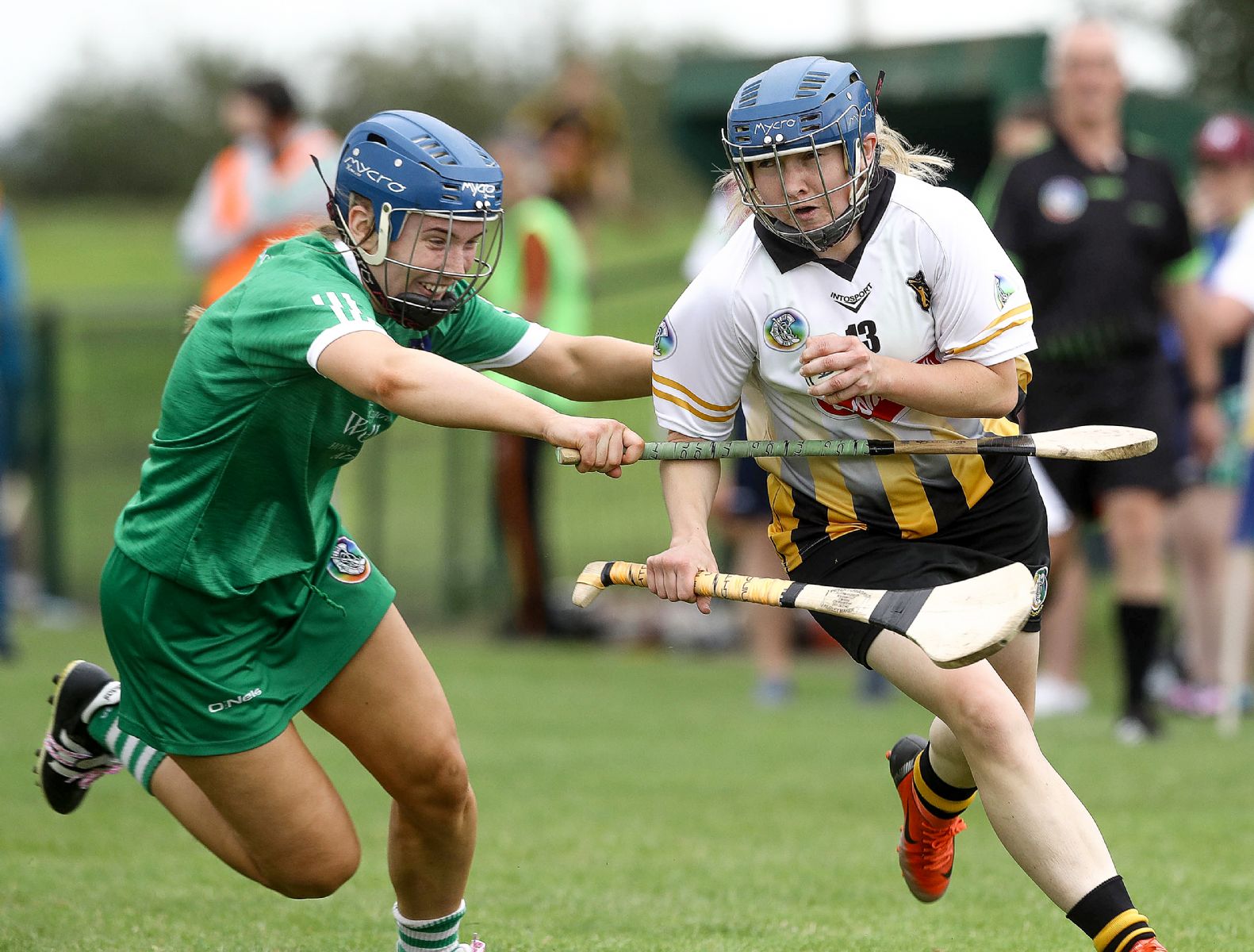 Noreen Coen (Galway)
It is a maiden All-Stars nomination for the corner-forward who got herself on the scoresheet as Galway claimed the All-Ireland Senior Championship title in September. The Athenry player produced many solid displays throughout the campaign with her experience showing through every week. 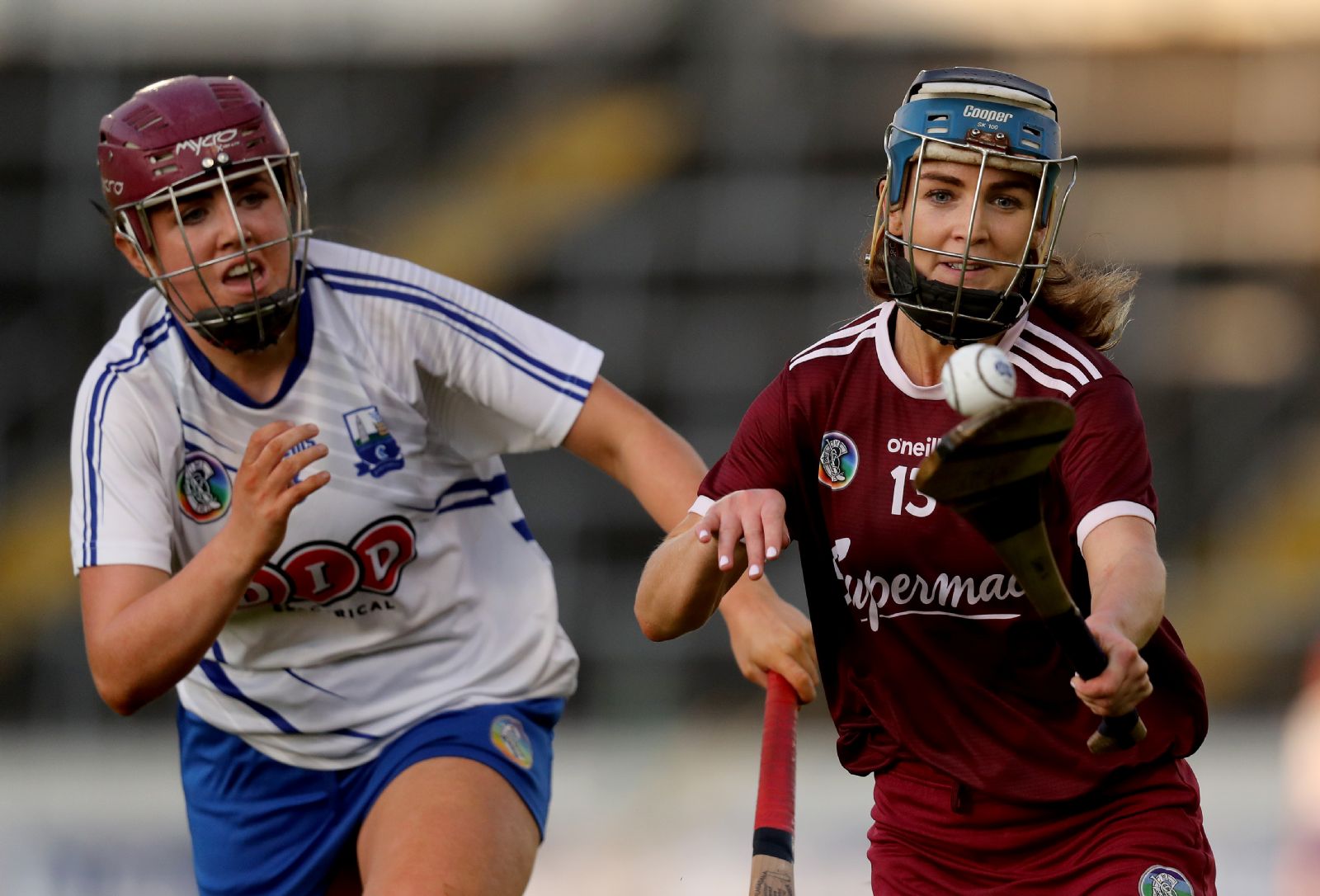 Cáit Devane (Tipperary)
Tipperary’s attacking dynamo produced another clinical Championship campaign and once again found herself in the top group of scorers for the 2019 season. The Clonoulty-Rossmore attacker was the top scorer in the competition last year and she followed it up with another impressive total of 0-37 this year which earned her a consecutive All-Stars nomination. 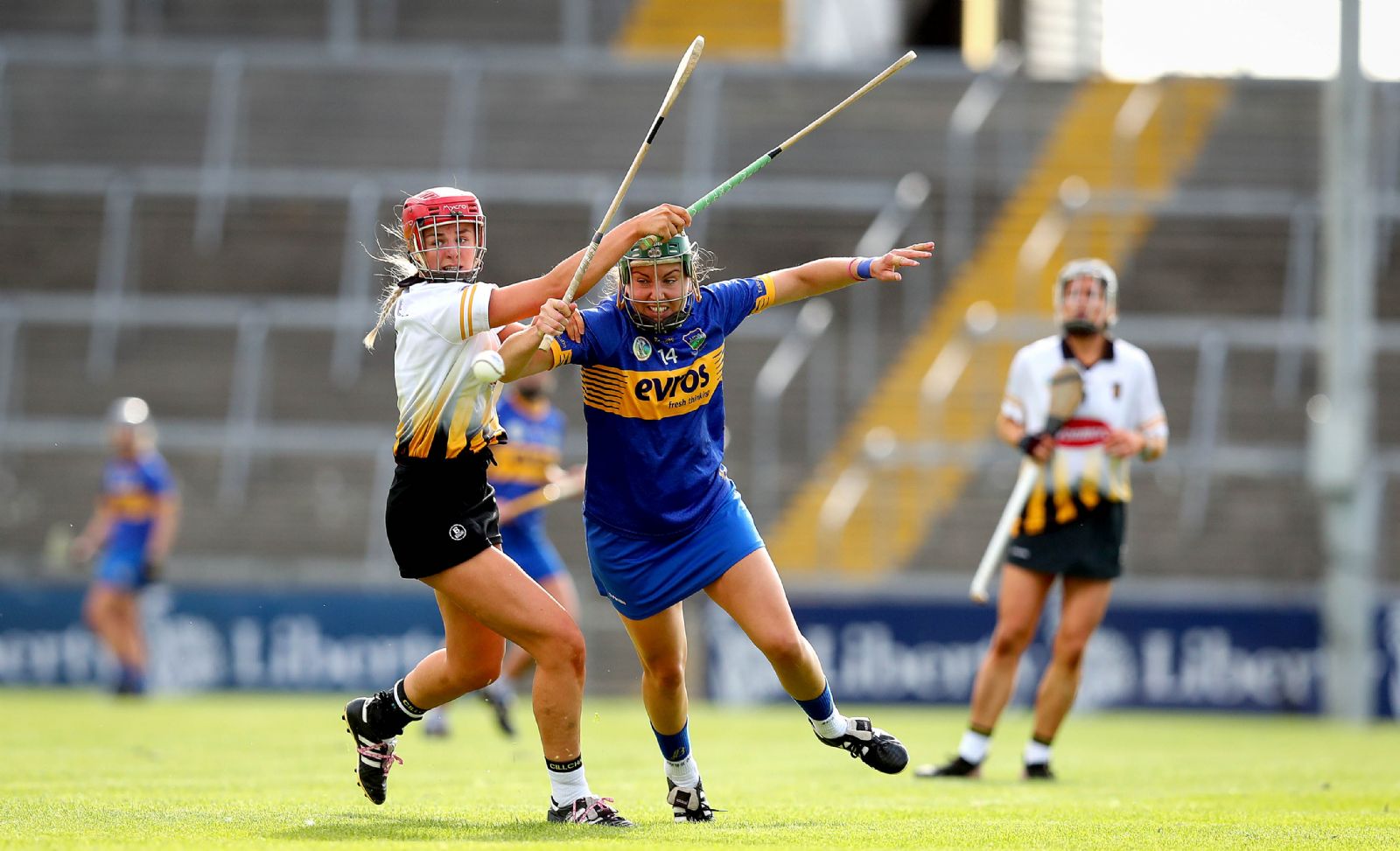 Ailish O’Reilly (Galway)
Galway’s corner-forward was superb throughout the Championship campaign and caused all sorts of trouble for defences all over the country. She also showed her composure as she bagged herself two goals in the decider in September. It is a fifth nomination for the Oranmore/Maree star who has already collected three of the individual accolades. 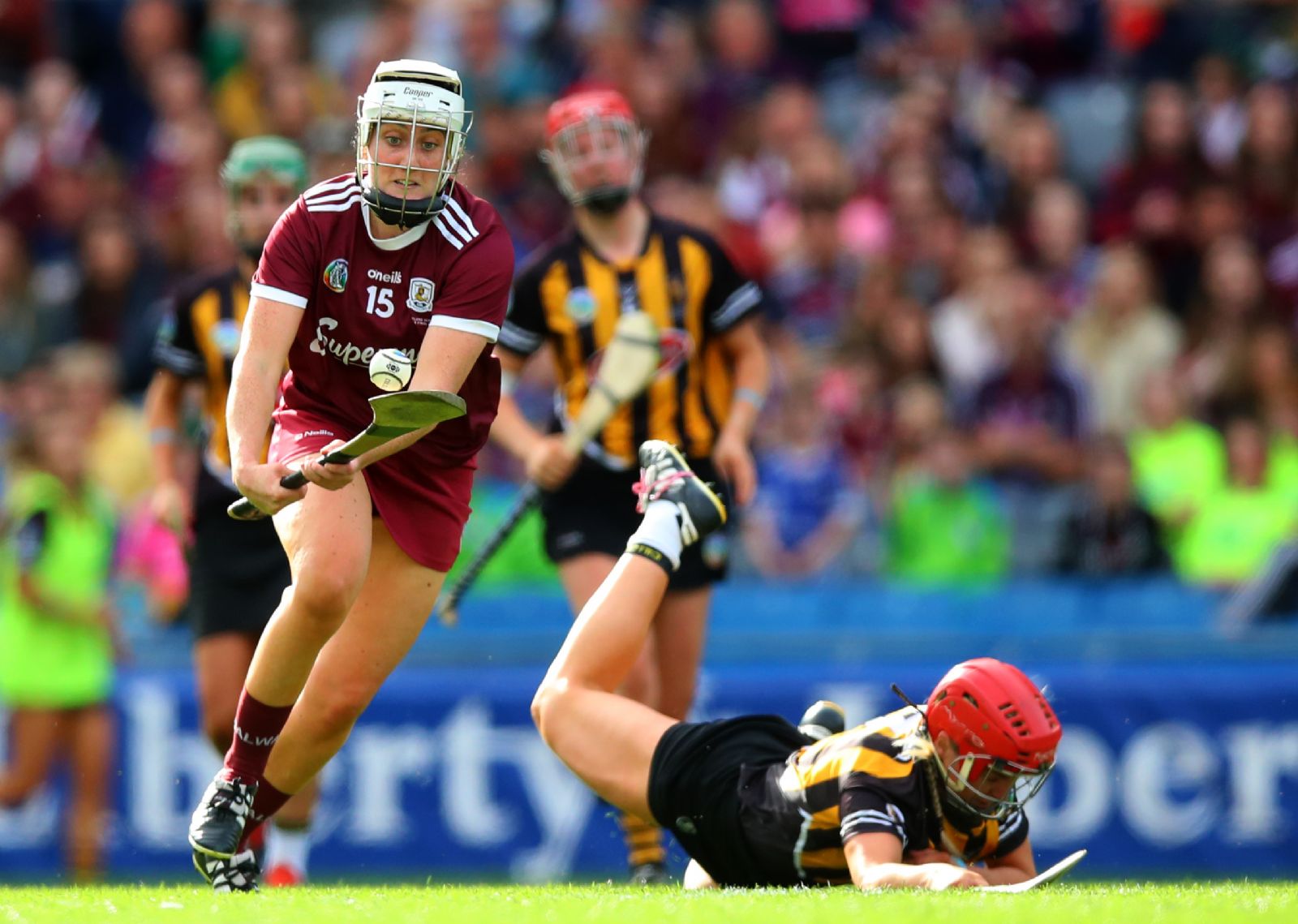 Miriam Walsh (Kilkenny)
Kilkenny’s full-forward worked tirelessly throughout the year for the Cats and was instrumental in them reaching another All-Ireland decider. The 24-year-old has received her third All-Stars nomination after previous recognition in 2016 and 2017. After claiming a coveted award in 2016, the Tullaroan star will be hoping to add her second to the collection. 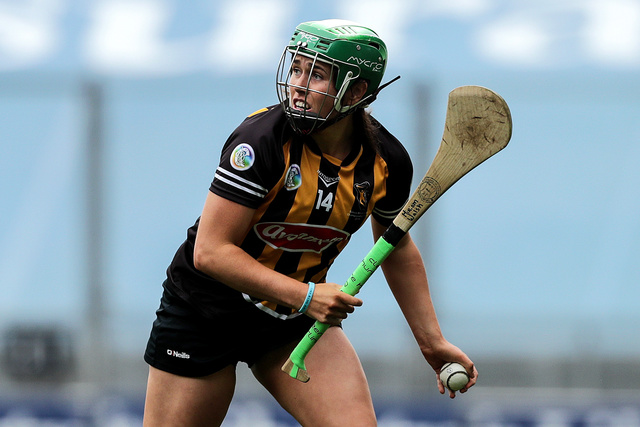 Linda Collins (Cork)
It has been an excellent campaign for the Courcey Rovers player who cemented her place in the Rebel side after numerous brilliant performances in the Cork attack. The young ace has earned her first All-Stars nomination this year after solid displays of skill, strength and precision in front of goals. At just 23 years of age, Collins has shown the potential to add another individual award to her Soaring Stars award from 2016. 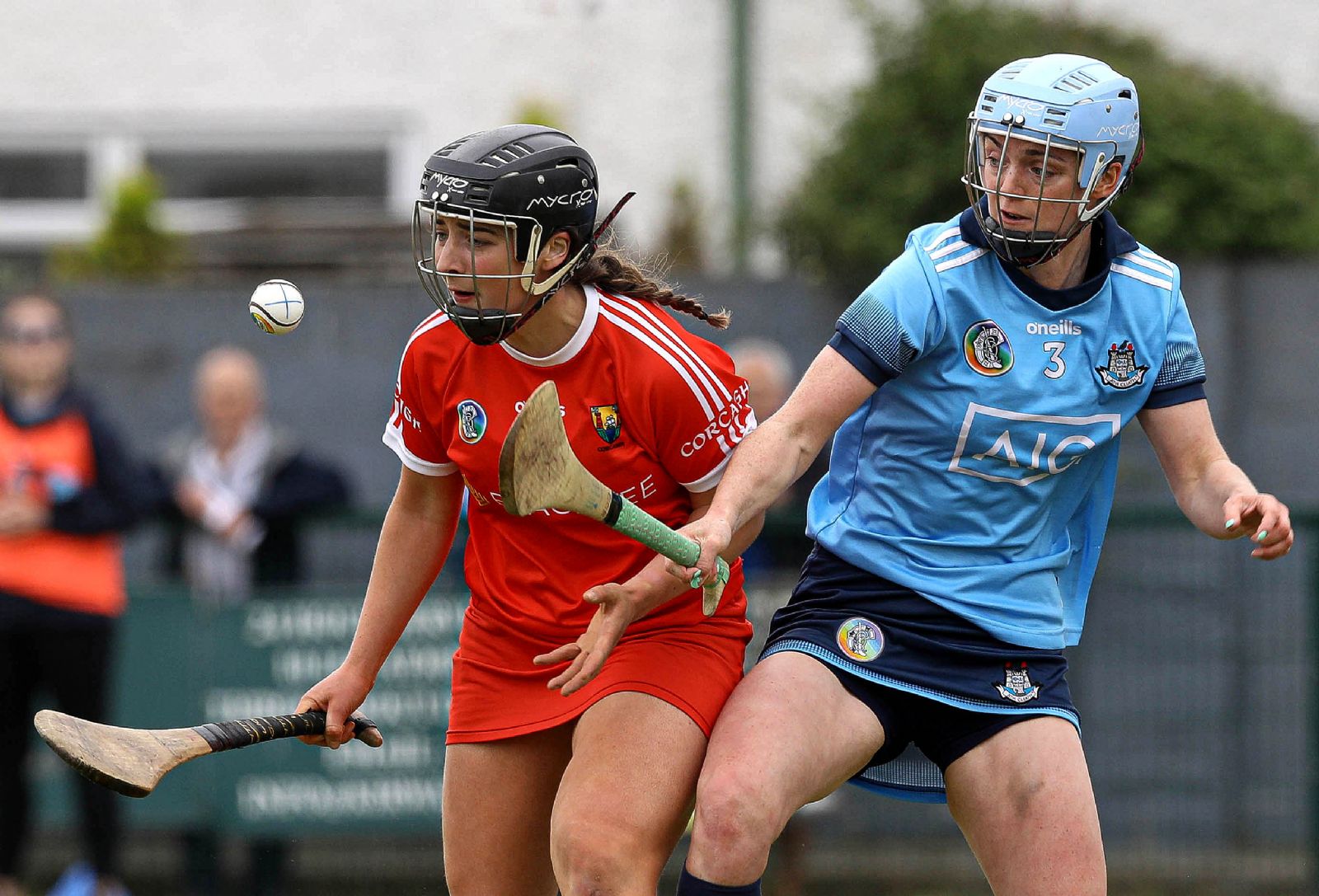 Beth Carton (Waterford)
The Waterford sharpshooter ended the 2019 campaign as the Championship’s overall top scorer, with a total of 5-37 (52 points) in just six matches, following Waterford’s Quarter-Final exit. It eclipsed her total from last year (3-36, 45 points) which was another impressive tally. As a result of her consistent and ever reliable performances, the Déise star has earned her third consecutive All-Stars nomination. 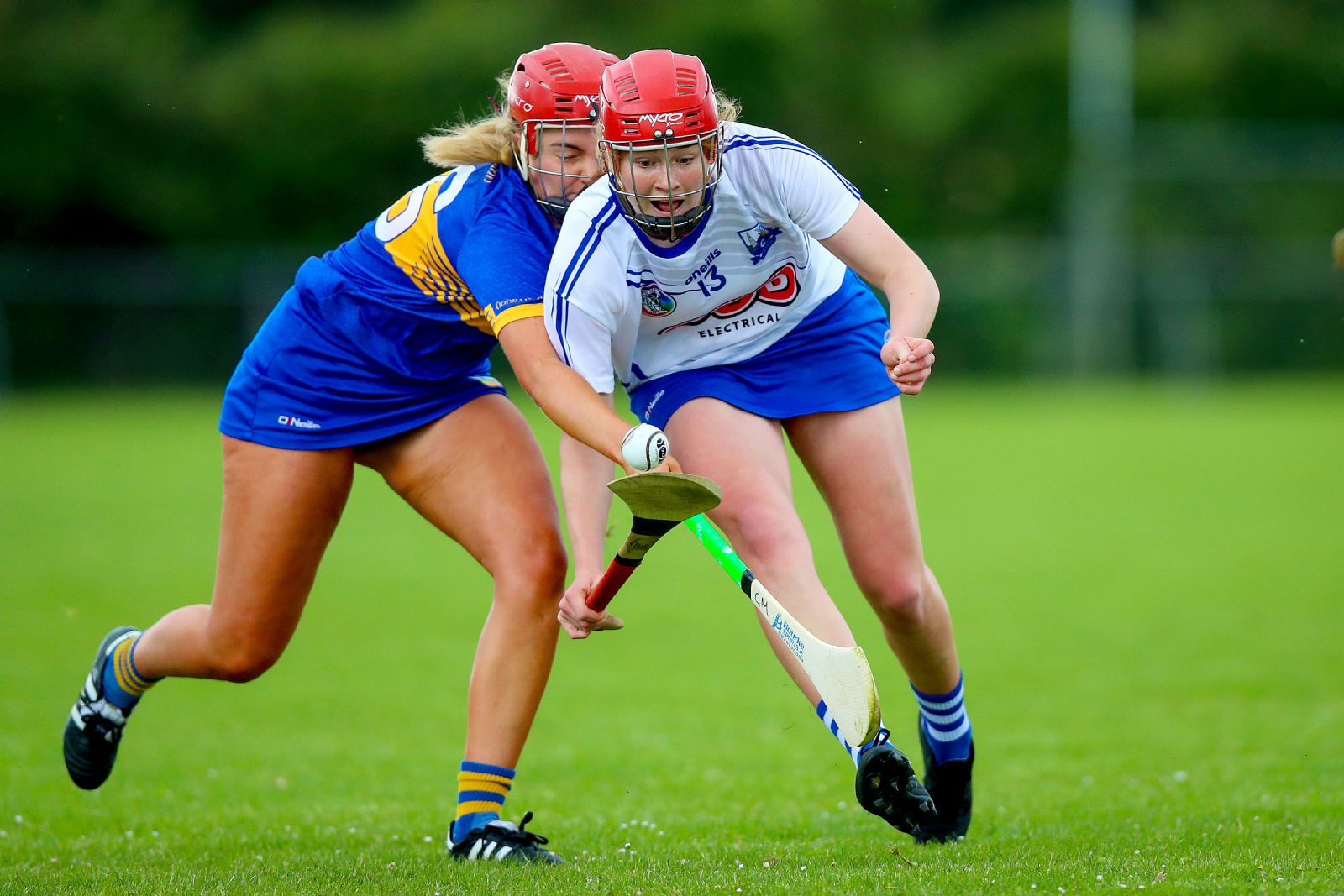 Niamh Hanniffy (Galway)
The 23-year-old has had a year to remember for the Tribeswomen after claiming the All-Ireland title to go along with their league title from March. The Oranmore/Maree star scored one of Galway’s three goals in the decider in September and was in clinical form throughout the Championship. The secondary school teacher has earned her maiden All-Stars nomination. 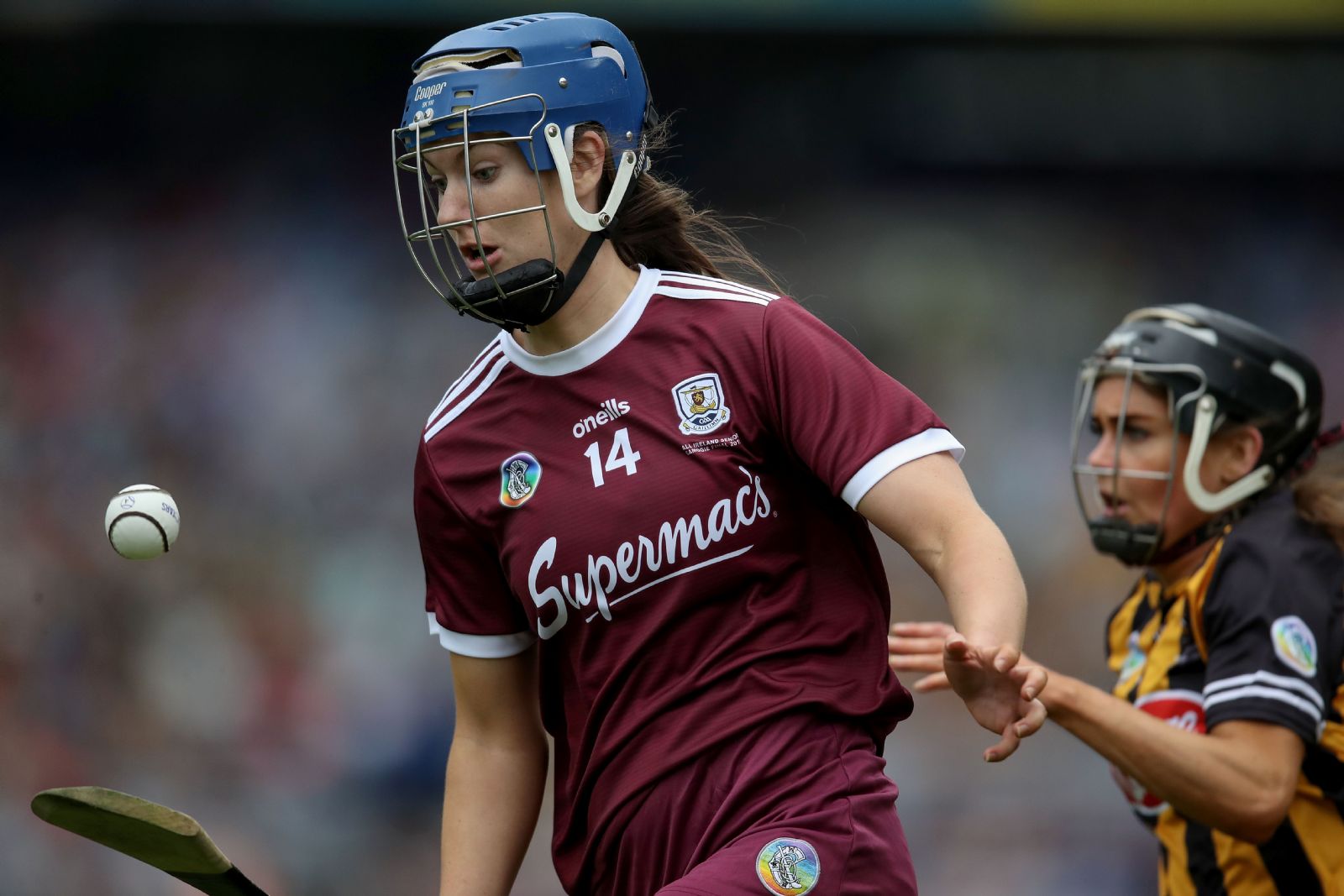 Catriona Cormican (Galway)
The Cappataggle sharpshooter showed leadership in her performances this year and her experience was relied upon in each match throughout the Summer. Despite being a part of the Galway set up for many years, Cormican has earned her first All-Stars nomination this year on the back of a memorable year as vice-captain of the county team. 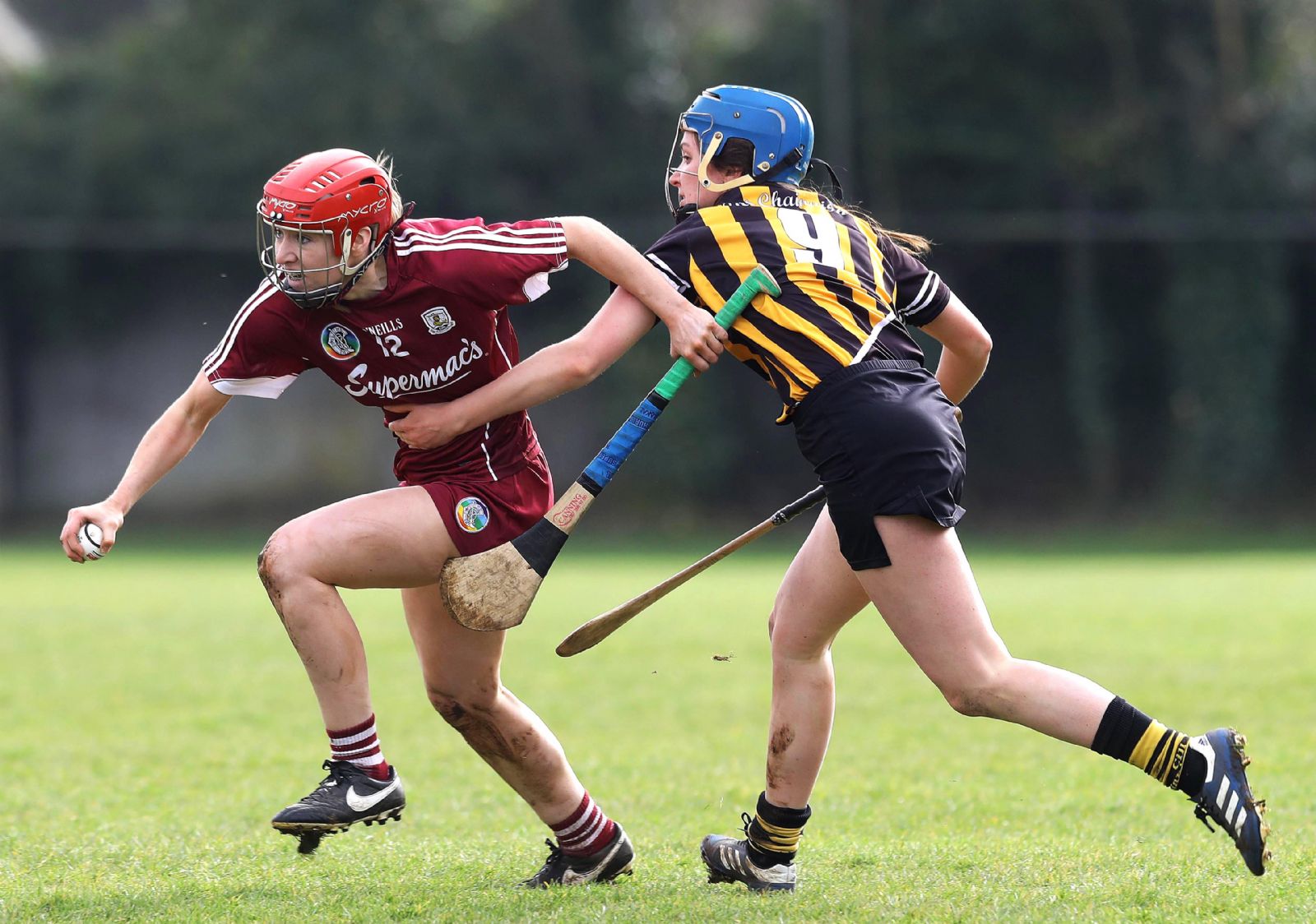 The awards night takes place in the CityWest Hotel on October 19th. If you wish to purchase tickets for the Awards, then please complete and return a Ticket Order Form to info@camogie.ie or contact the Camogie Association on 01 8658658. Tickets are priced at €75 per person with corporate packages also available.