County
With the All-Stars Awards in a matter of weeks we look a little closer at all the players nominated for one of the coveted awards.
First up we focus on our three goalkeeper nominees!
Sarah Healy (Galway)
The St. Thomas netminder has had a solid year between the sticks for the All-Ireland Champions, conceding only two goals throughout the group stages of Championship action. Her distribution has been an important part of the Tribeswomen’s game this season, while her shot stopping has proved once again to be a vital asset to the team. It is a second consecutive All-Stars nomination for the All-Ireland Champion who managed to get herself on the scoreboard in the decider just a few weeks ago. 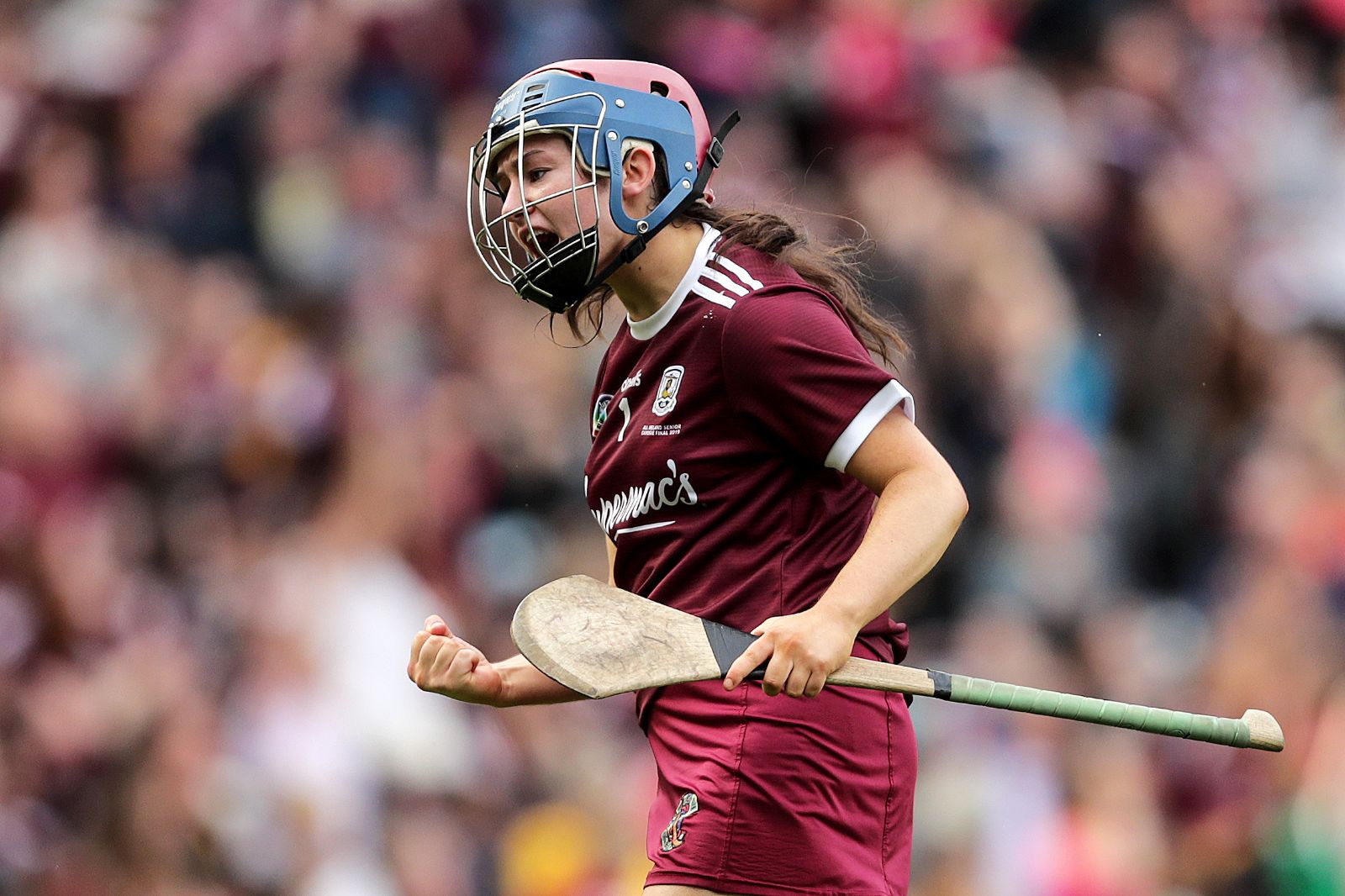 Caoimhe Burke (Tipperary)
It was another promising year for the Premier County who made it back to the All-Ireland Semi-Final stages and despite being defeated at the hands of Kilkenny, their keeper Caoimhe Burke has been a shinning light in the Tipperary side this season. The netminder is the first Tipperary goalkeeper to receive an All-Stars nomination since Paula Ryan back in 2007, such was the quality of her performances this year. The Drom Inch star is hoping to become the second Tipperary goalkeeper to win an All-Stars Award. 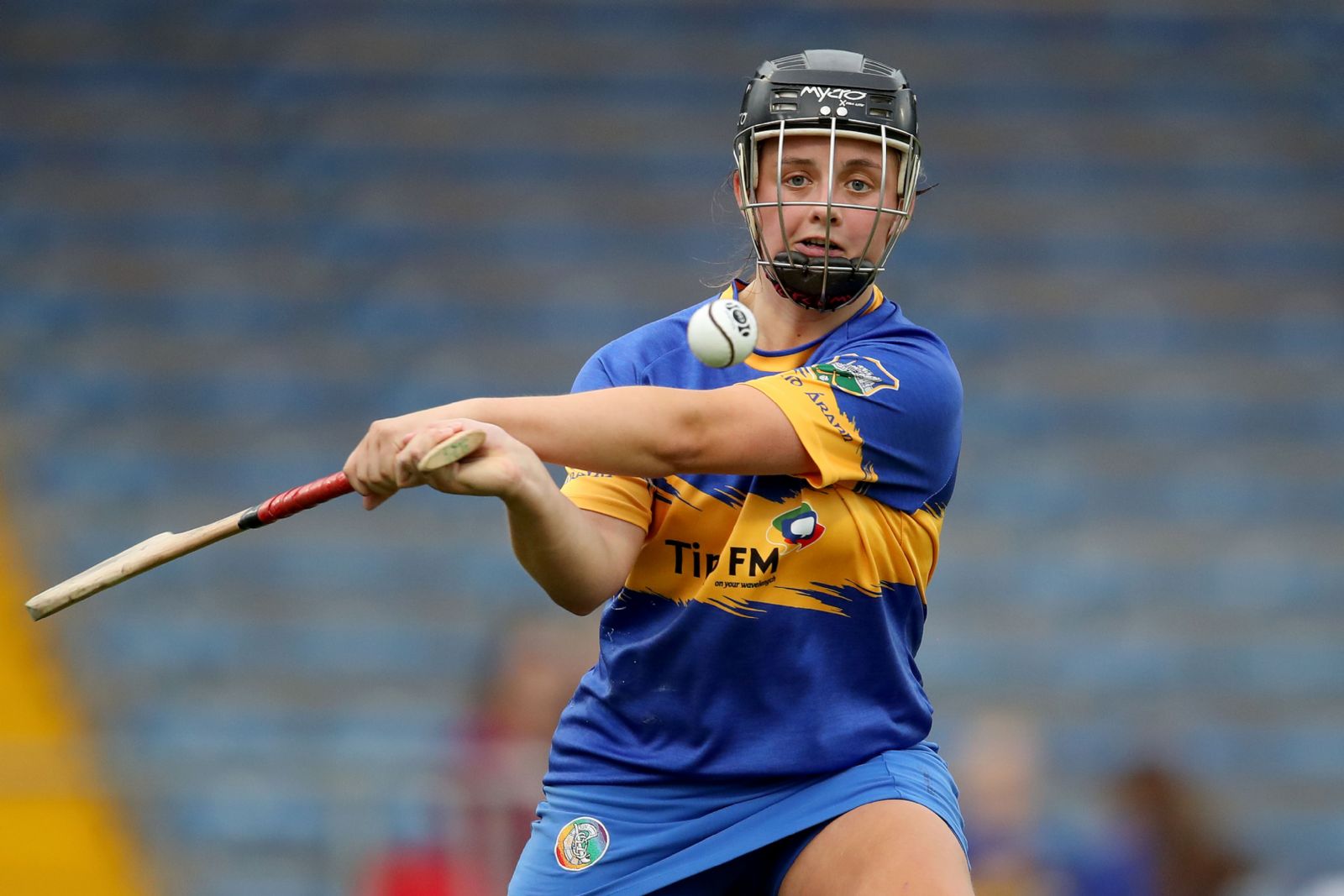 Emma Kavanagh (Kilkenny)
The 2016 winner of this award has once again been ever reliable for the Cats this year and played a pivotal role in Kilkenny returning to Croke Park to take part in their fourth consecutive All-Ireland Senior Final appearance. The Leinster Champions stormed through the Championship unbeaten until the decider, and they can thank their netminder for her reliability between the posts for the black and amber outfit. This is Kavanagh’s fourth consecutive nomination, and her fifth in total. 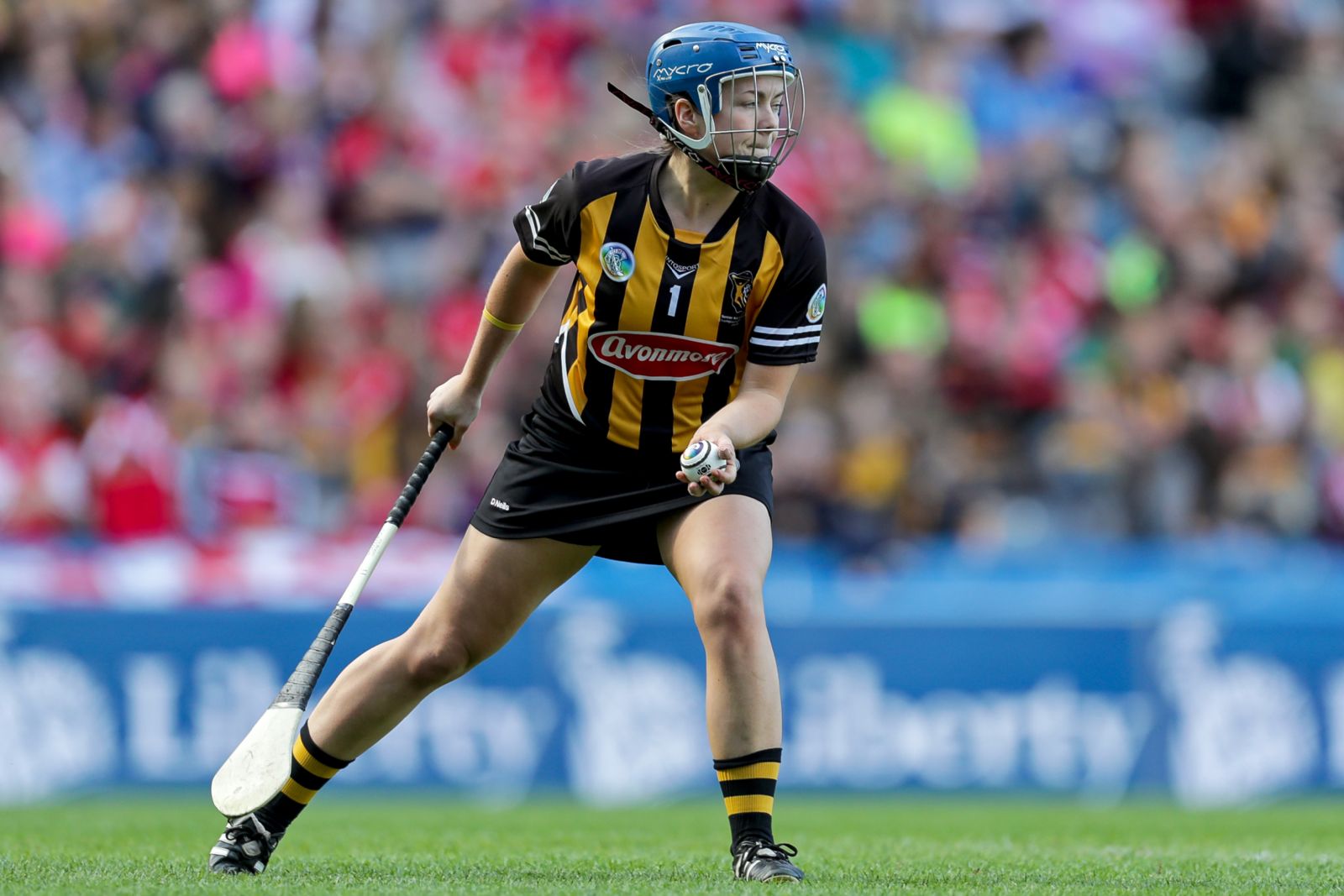