County
It’s time to take a closer look at the nine players nominated for an All-Stars Award in the half-forward line!
Niamh Mulcahy (Limerick)
The Limerick ace has once again been in the top group of scoring players throughout the Championship and can find herself unlucky not to be the top scorer, finishing the campaign with 2-42 en route to her team’s Quarter-Final exit. The Ahane Club player top scored for her county in every match and deservingly won the Player of the Match award in her team’s victory over Wexford in the group sage. It is a fifth All-Stars nomination for the sharpshooter. 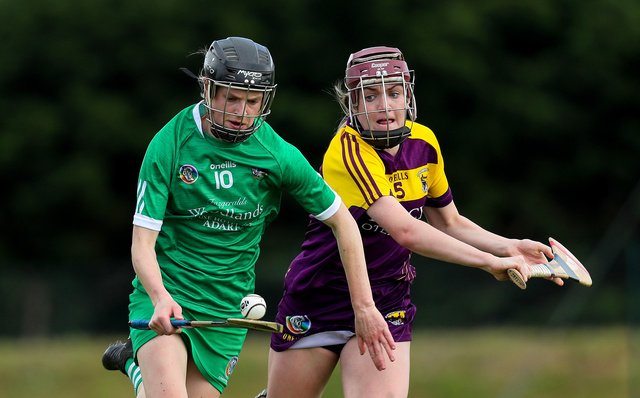 Carrie Dolan (Galway)
What a year it has been for the Clarinbridge star who finished as Galway’s top scorer in this year’s Championship campaign. Dolan slotted over 38 points in seven matches, including six points in the All-Ireland Final in Croke Park. Her accuracy in front of the posts was crucial in her county claiming the O’Duffy Cup this Autumn. 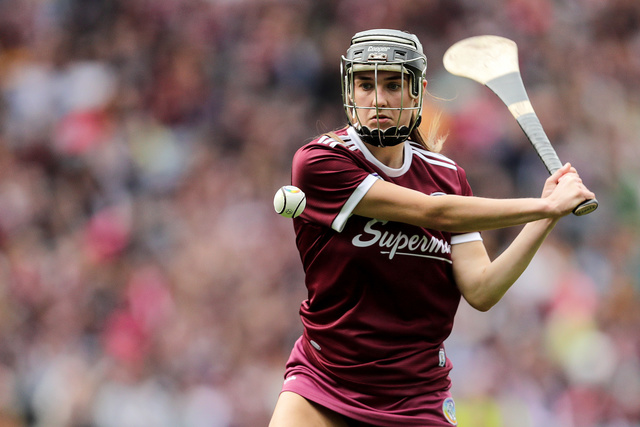 Eibhlis McDonald (Tipperary)
It is a maiden All-Stars nomination for the Tipperary forward who has had a memorable year for her county. Lining out at wing-forward, the Éire Óg Annacarthy player was very influential in the Tipperary forward line with her direct running causing all sorts of problems for defenders. The 19-year-old is certainly a player to watch out for in the near future. 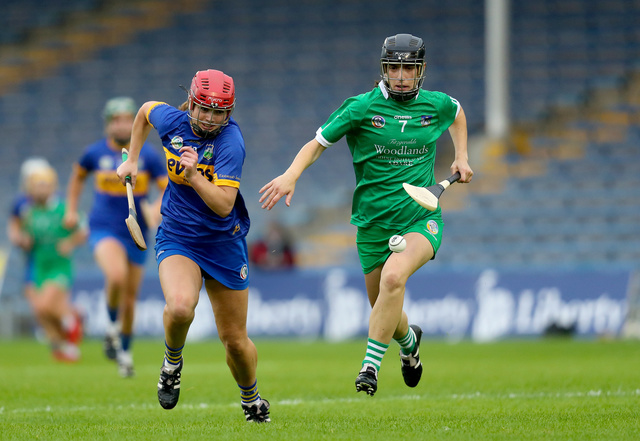 Denise Gaule (Kilkenny)
A household name within the game Denise has had another highly consistent year for the Cats and was instrumental in their run to the All-Ireland decider. The Kilkenny ace lifted the white flag on three occasions in the Final and she was Player of the Match in their group stage victory over Limerick. It is a fifth nomination for the Windgap player, who is looking to add her third All-Stars award to her trophy cabinet. 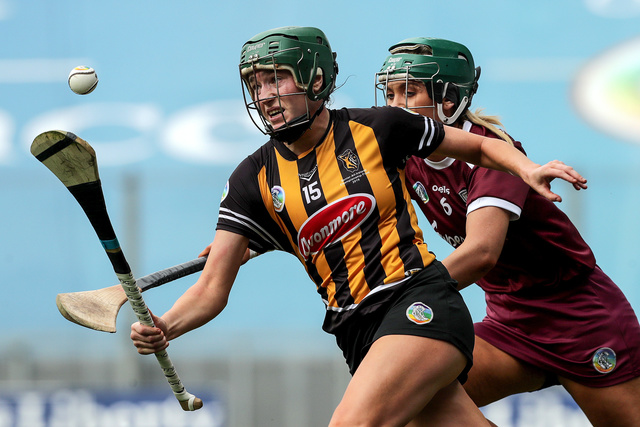 Niamh Rockett (Waterford)
It is a second consecutive nomination for the Waterford star who continues to turn in consistent performances for her county. The 25-year-old had the added pressure of captaining her side this year, but that pressure was turned into consistent and excellent performances that resulted in another nomination for an All-Stars Award as she hopes to claim her first award. 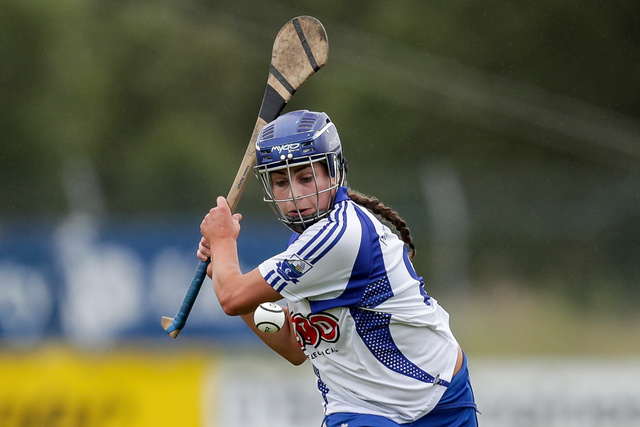 Katie Power (Kilkenny)
The Piltown star has once again been a driving force in the forward line for the Cats and has earned herself an amazing 10th All-Stars nomination. Despite not getting on the scoresheet in the decider, Katie was instrumental in Kilkenny’s Championship campaign wither her skill, accuracy and technical ability proving fruitful for her side throughout. Last year’s recipient is hoping to claim her fifth All-Stars award. 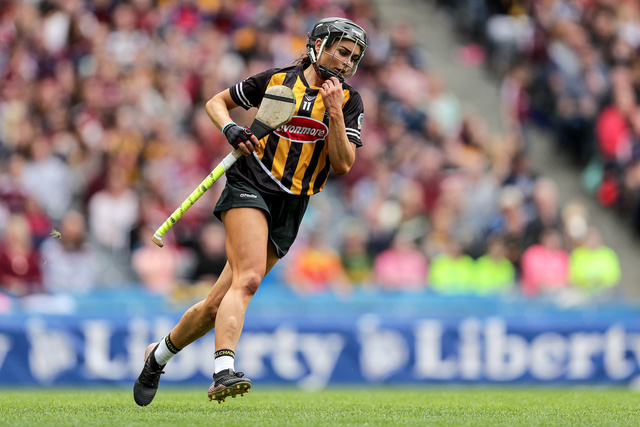 Amy O Connor (Cork)
Cork’s right-half forward is one of the most exciting young players in the country and after another consistent year in the Rebel jersey, she has received her fourth All-Stars nomination in five years. The multi-talented ace showed her blistering pace throughout the Championship, leaving many a defender behind and even top scored for the Rebels in their Semi-Final defeat in August. She is looking to win her first award. 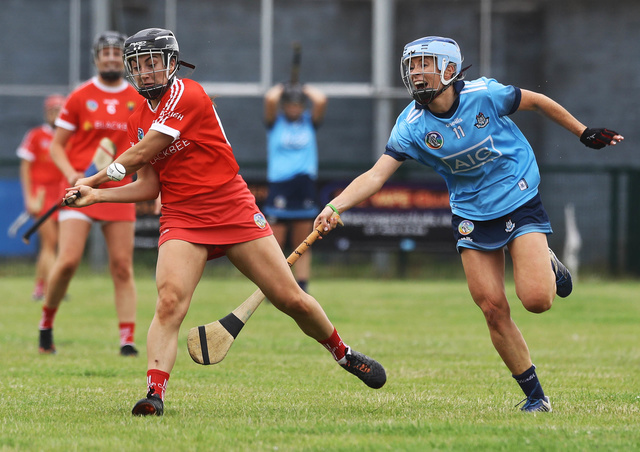 Anne Dalton (Kilkenny)
The six-time All-Stars winner is once again amongst the nominees after showing why she was voted as last year’s Players’ Player of the Year with a string of superb performances in this year’s campaign. Her versatility and ability to play in any position asked of her has been notable, with the former half-back and midfielder plying her trade in the forward line this year. She bagged herself two points in the decider just a few weeks ago, to add to her 1-1 contribution in Kilkenny’s Semi-Final victory over Tipperary. It is a 10th All-Stars nomination for the St. Lachtain’s star. 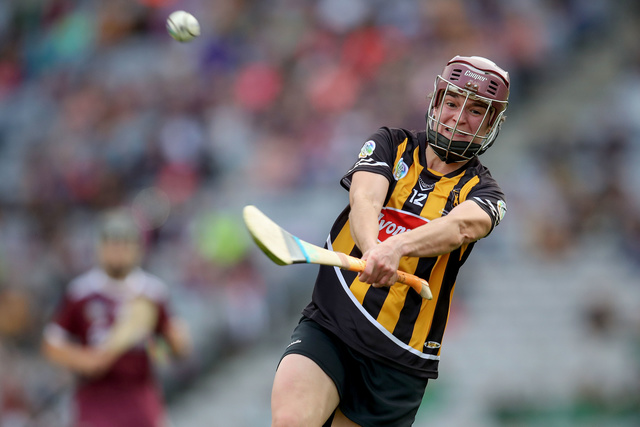 Ereena Fryday (Tipperary)
The 26-year-old has produced some of her best performances throughout this year’s Championship campaign and has earned herself a maiden All-Stars nomination. There was no occasion too big for the Knockavilla Kickhams athlete who got herself on the scoresheet in both the Quarter-Final and Semi-Final against Limerick and Kilkenny respectively, along with numerous goals and points in the group stages. 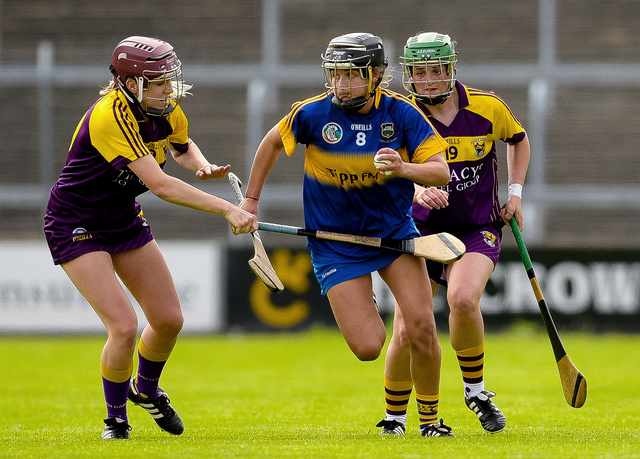