County
Our attention now turns to our nominees for the Midfield position.
Aoife Donohue (Galway)
The 2017 All-Stars winner has received yet another nomination after a highly consistent year of performing at the top level for her county. Donohue has been one of the Tribeswomen’s most influential players and her work rate is second to none. Having formed a formidable midfield partnership with Niamh Kilkenny, it is no surprise that champions only lost one competitive match in 2019. Donohue is looking to add to her Player of the League Award from May. 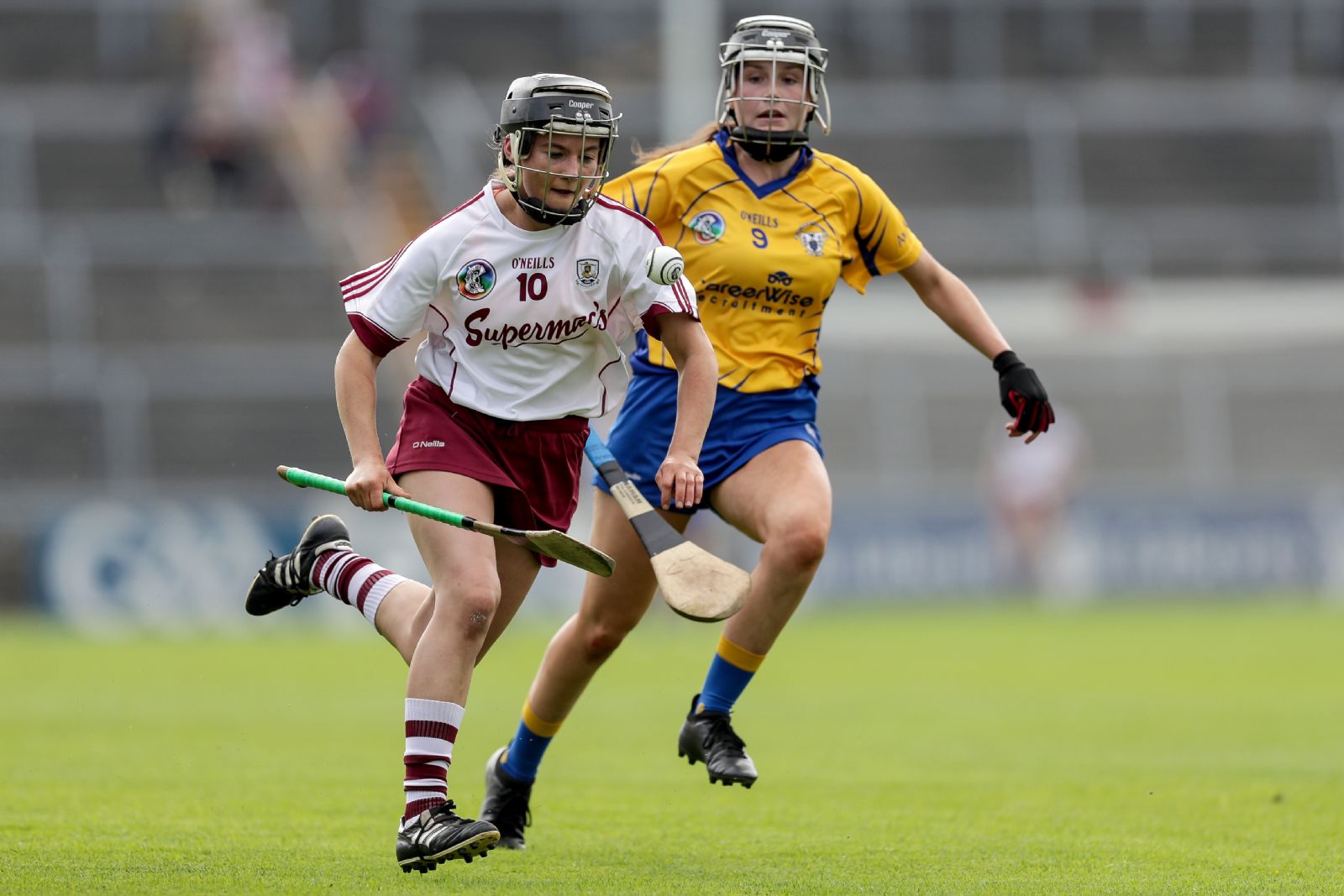 Davina Tobin (Kilkenny)
The Kilkenny powerhouse has earned her third All-Stars nomination after another solid year for the Cats. The Emeralds star is yet to win an All-Stars Award but her presence in the Kilkenny team has been vital in the successes of the black and amber outfit. The 2016 All-Ireland winner has a well-stocked decorated trophy cabinet and will hope to add another award to the collection. 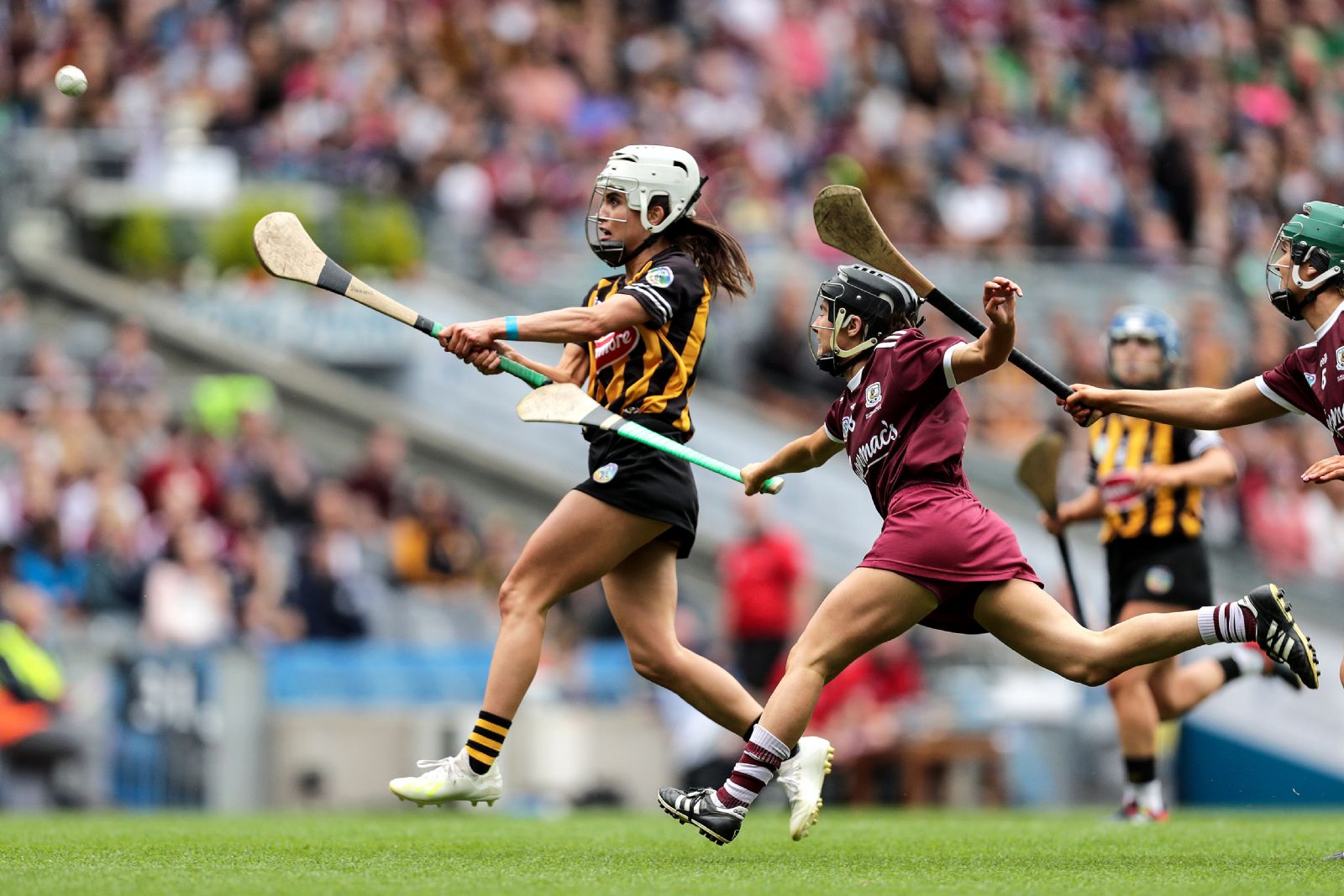 Áine Lyng (Waterford)
The versatile Déise star has produced another fantastic Championship campaign in her county jersey and has earned her sixth All-Stars nomination in recognition of her performances this year. The Gailltír player has won two Soaring Stars Awards in the past but is yet to claim an All-Stars Award.  Her versatility allows her the freedom of playing in the half-back line or the middle of the park, such is her level of ability and dedication to the side. Áine is one of four Waterford players nominated this year. 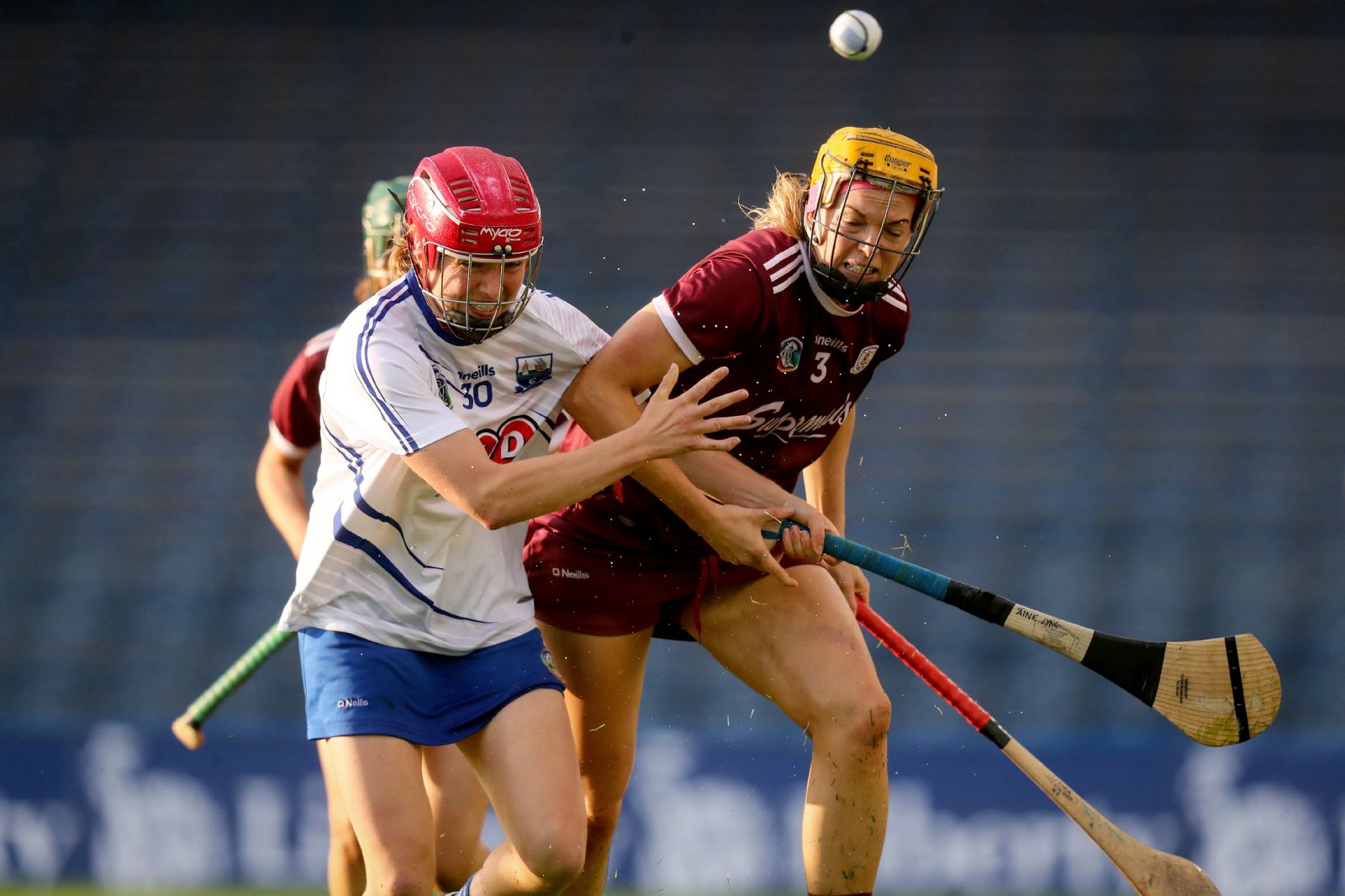 Niamh Kilkenny (Galway)
Not many players earn the Player of the Match award in both an All-Ireland Semi-Final and an All-Ireland Final, but Niamh did just that after producing some fantastic displays in the Galway jersey this year. Her displays in midfield for the champions helped drive them into the All-Ireland Senior decider and with four points on the day she helped get them over the line to win their third Senior All-Ireland crown. The five-time All-Stars winner has received her 12th All-Stars nomination in the last 13 years – an incredible show of consistency from her. 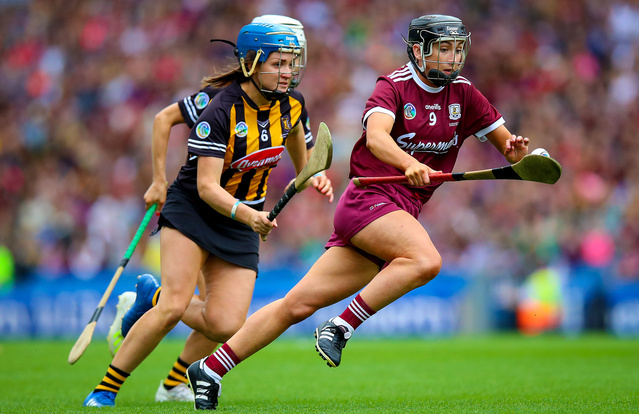 Mary Ryan (Tipperary)
Tipperary have numerous stars within their panel to drive them forward in matches and one of those players is midfielder Mary Ryan. The Moneygall Club ace has been a driving force in Tipperary reaching consecutive All-Ireland Semi-Finals with her link-up play and distribution from the middle of the park. Ryan is receiving her fifth All-Stars nomination after producing many big performances throughout the Championship, including a Player of the Match display in their group stage win over Dublin. 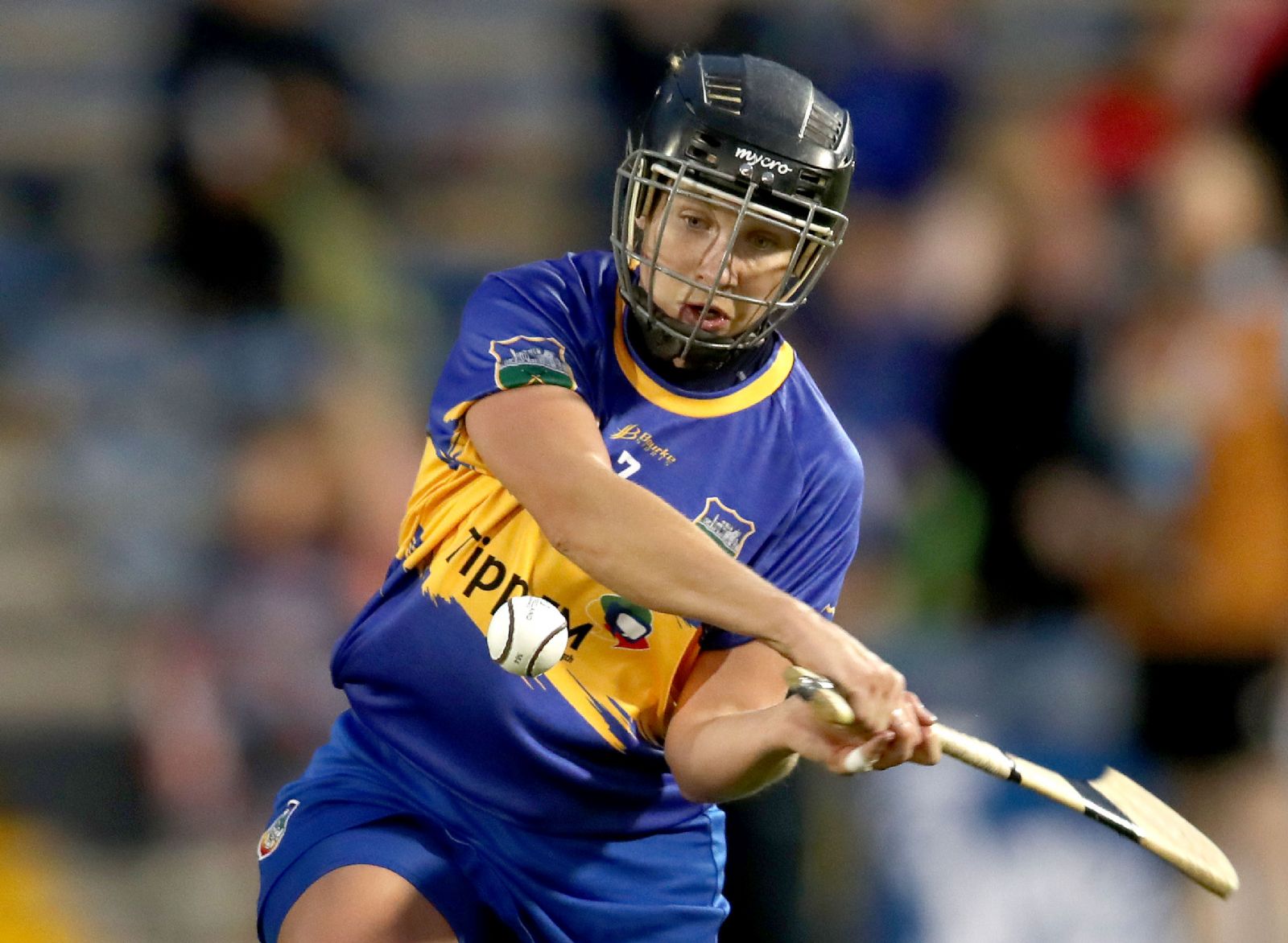 Meighan Farrell (Kilkenny)
Consistency is one of Farrell’s strongest qualities and she proved that once again tin this year’s Championship campaign with some excellent performances in the black and amber. This is the fourth consecutive nomination for the Kilkenny star, and she is looking to make it four wins from four! 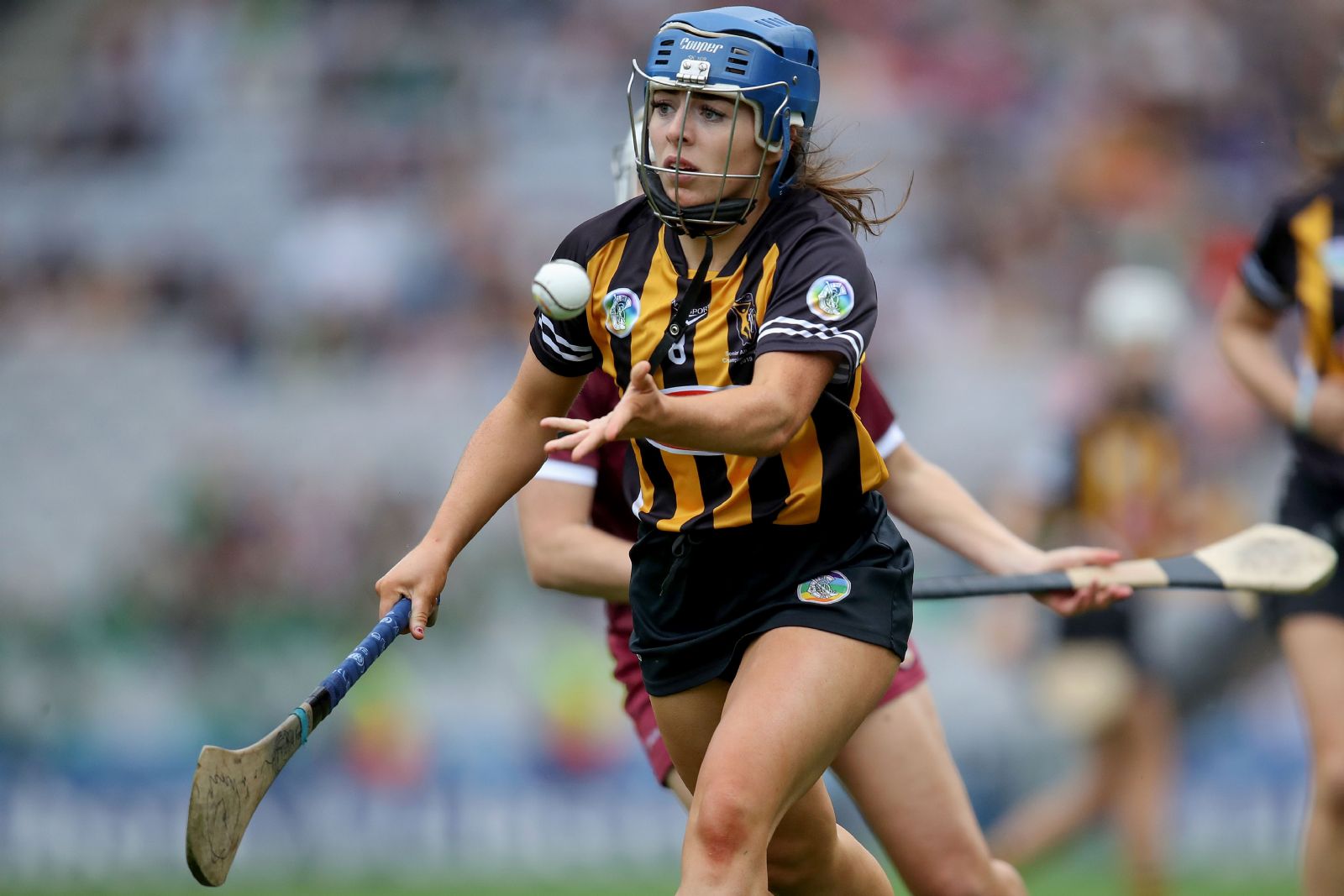