Anthony Daly Talks Camogie. Also all your Development News for this week! 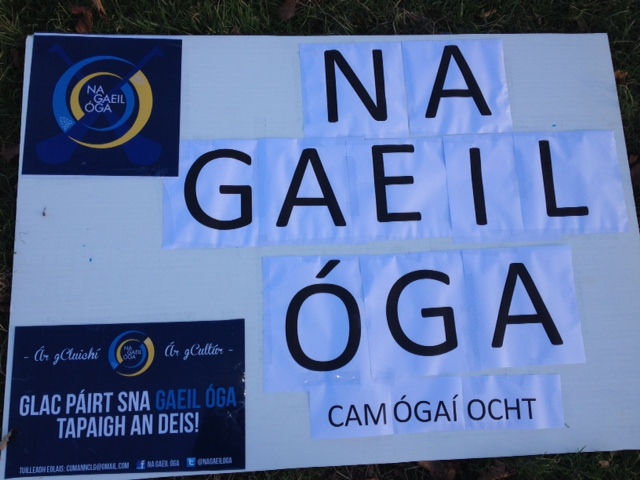 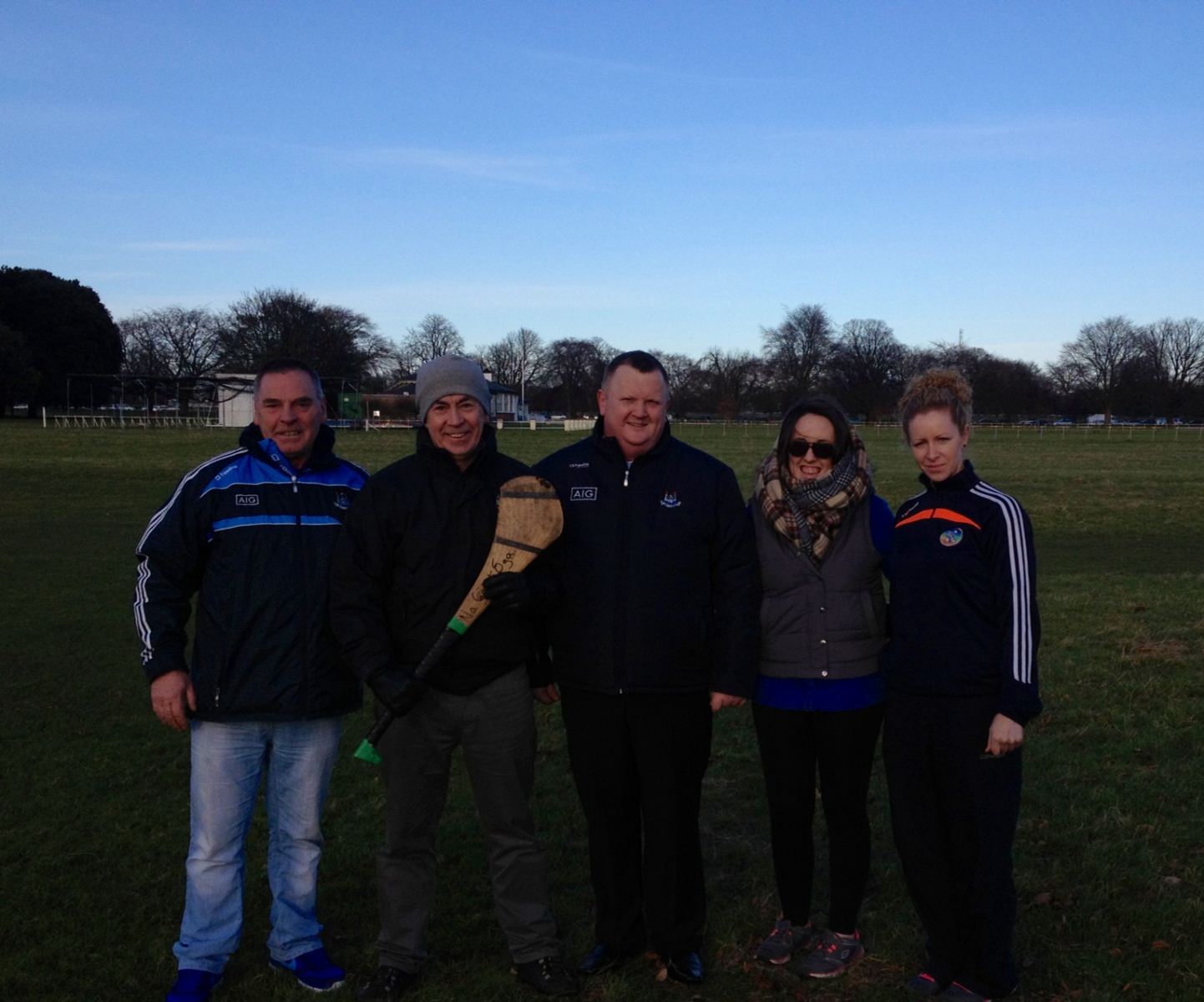 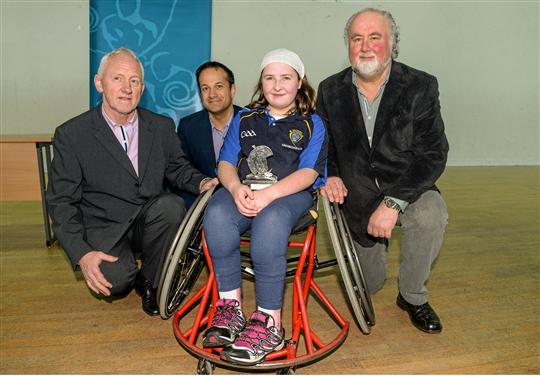 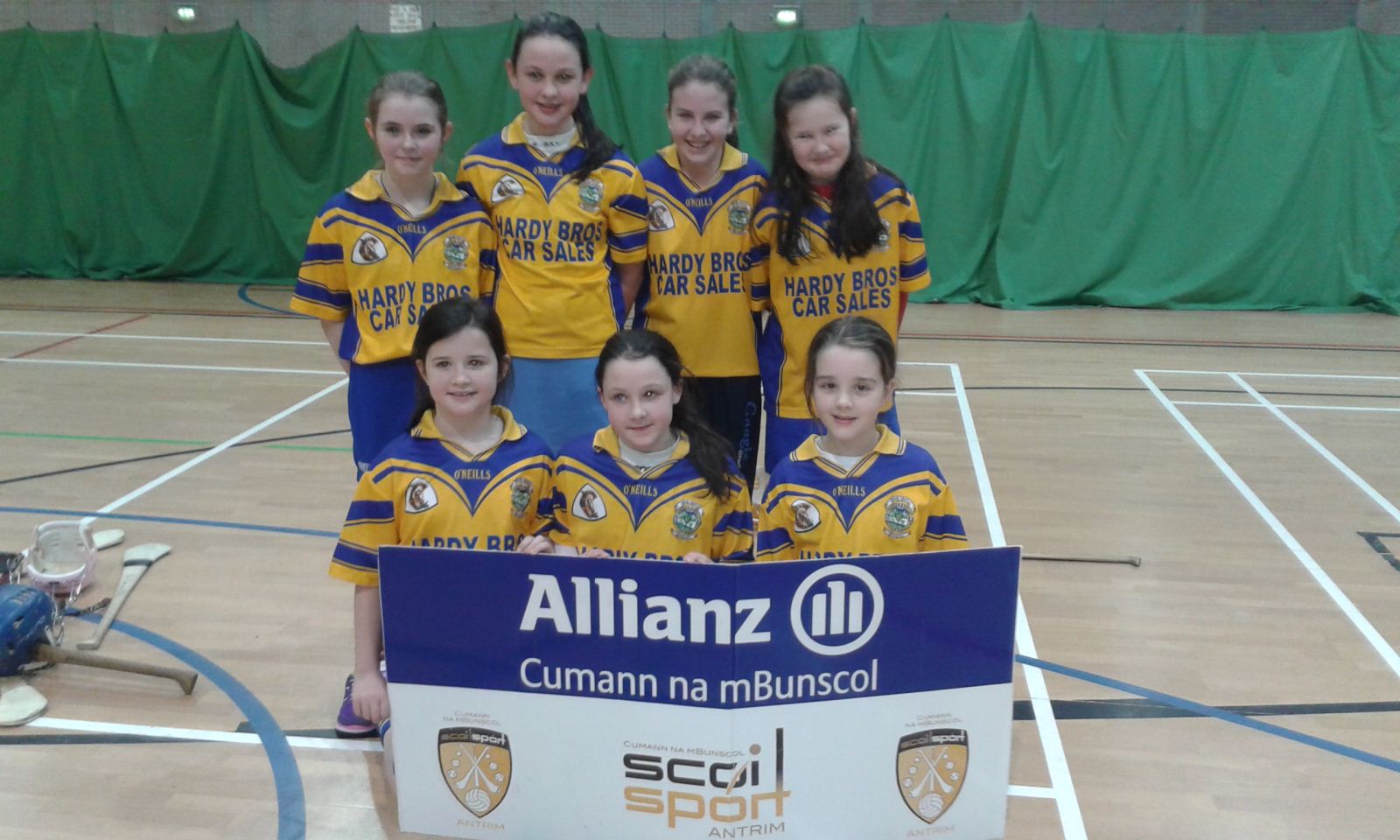 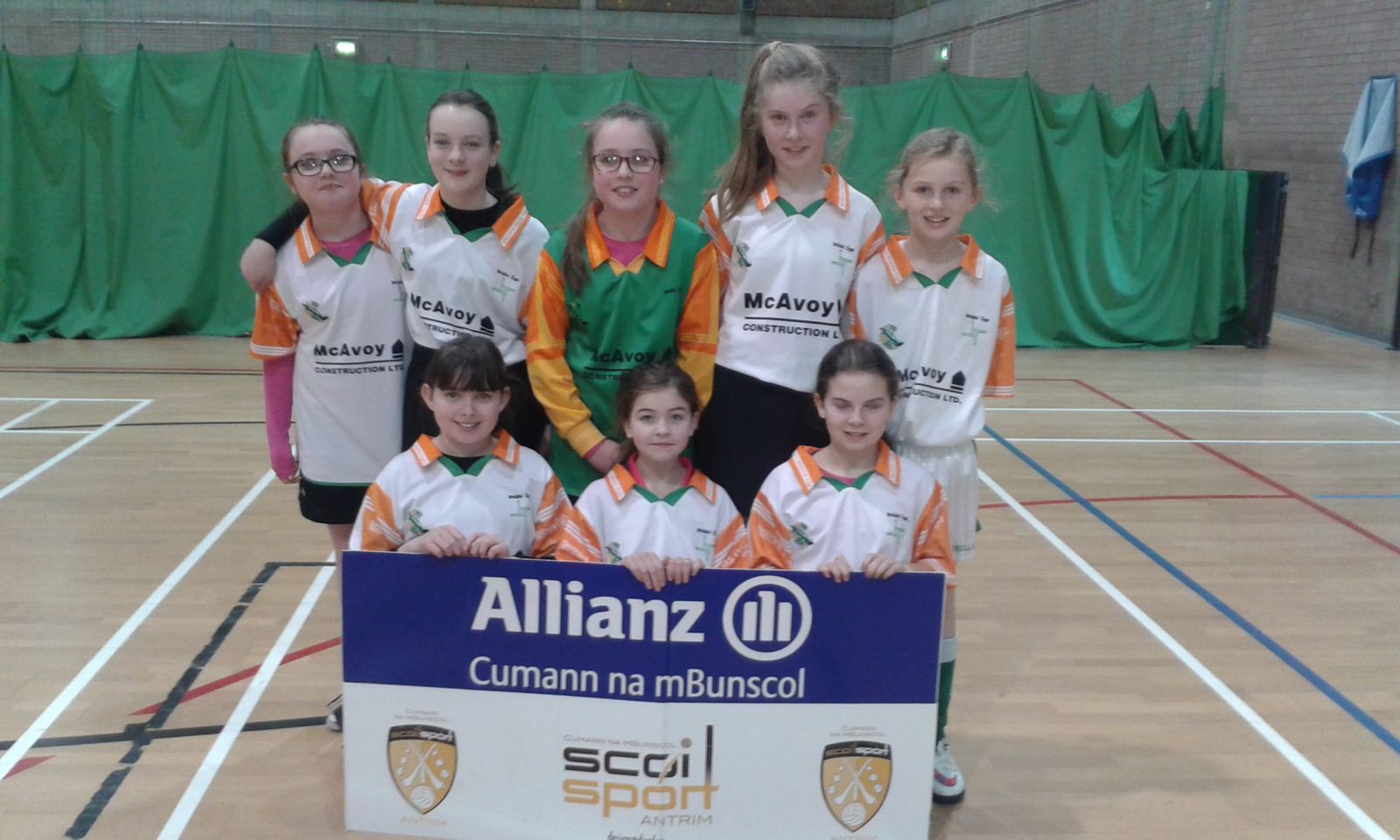 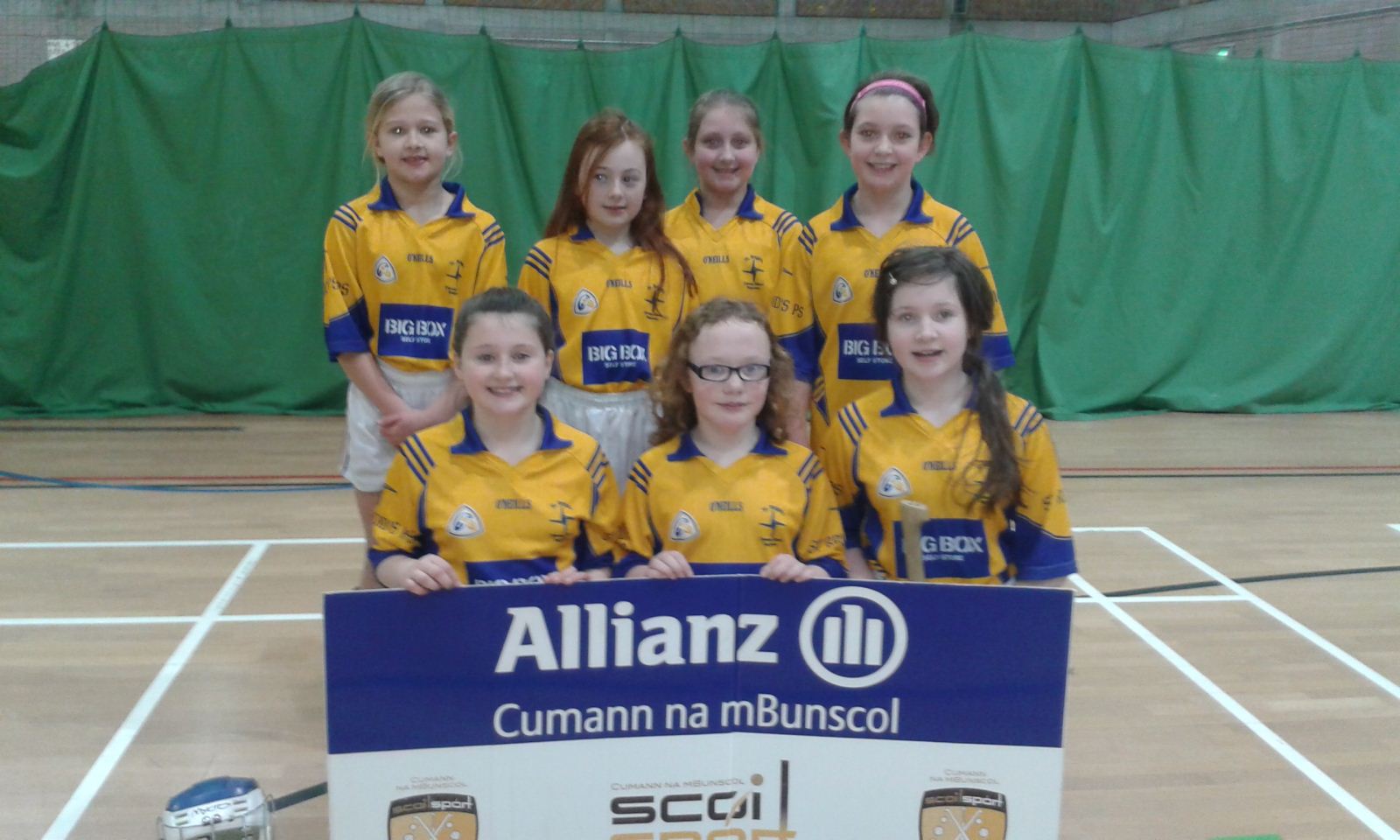 Roan School
Camán-Get a Grip Foundation Coaching Course:
Laois
On Saturday the 31st of January 23 coaches from 5 clubs in Laois took part in a Camán-Get a Grip foundation course. Laois Camogie would like to thank all coaches who took part and also to the tutors April Purcell and Martin Connelly. St.Lazarians club in Abbeyleix provided the venue and lunch for all the participants. 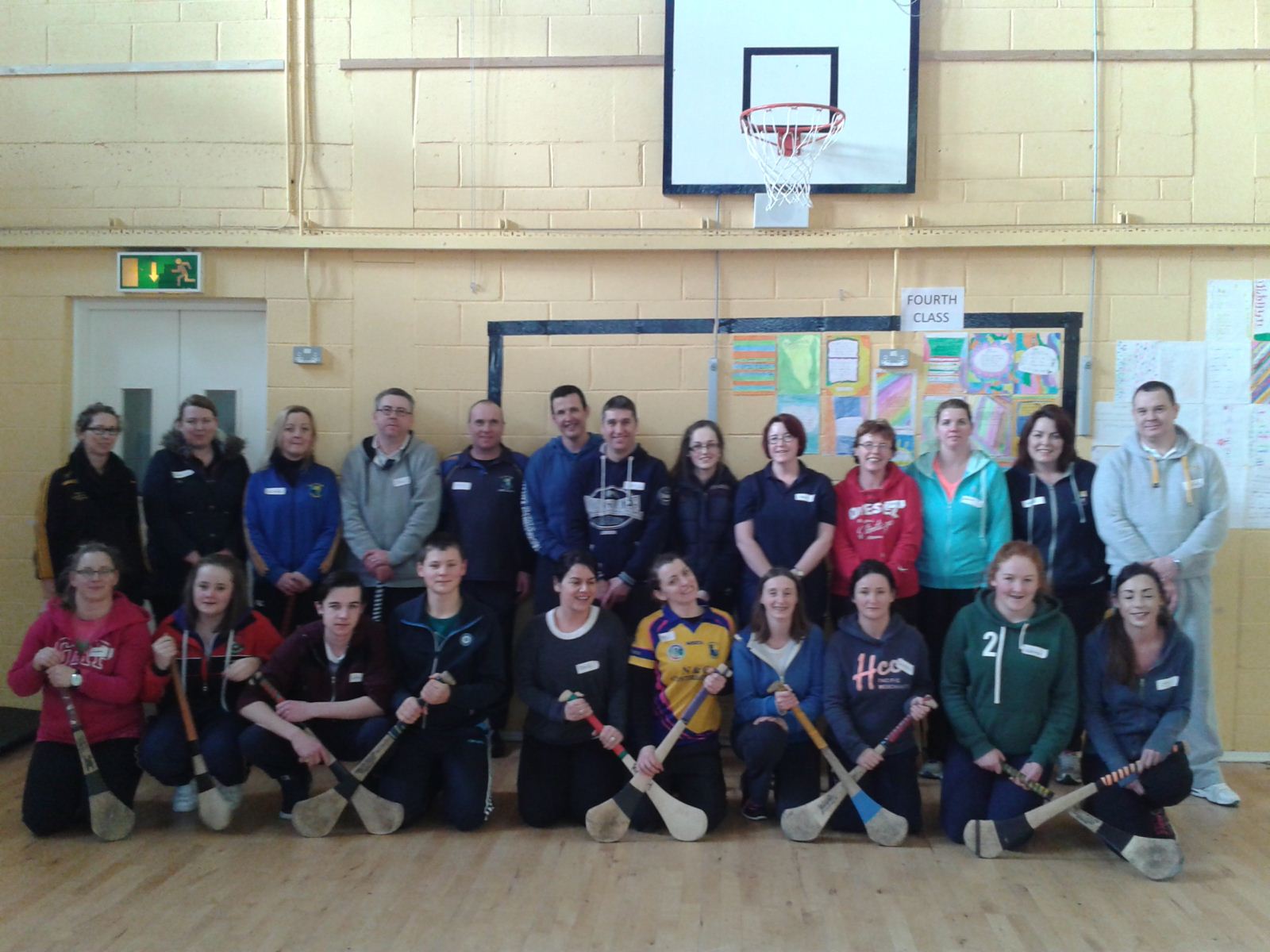 Laois Camán Get a Grip Course
Tyrone
12 Coaches from Edendork Camogie Club,the Naomh Treasa Camogie Club Dungannon and An Port Mor Camogie Club (Armagh) completed the 'Caman Get A Grip' Camogie Foundation Coaching course held in Edendork GAC, Co Tyrone on Tuesday 27th and Wednesday 28th January. Thanks to Peter Doherty for assisting with the organising of the venue. 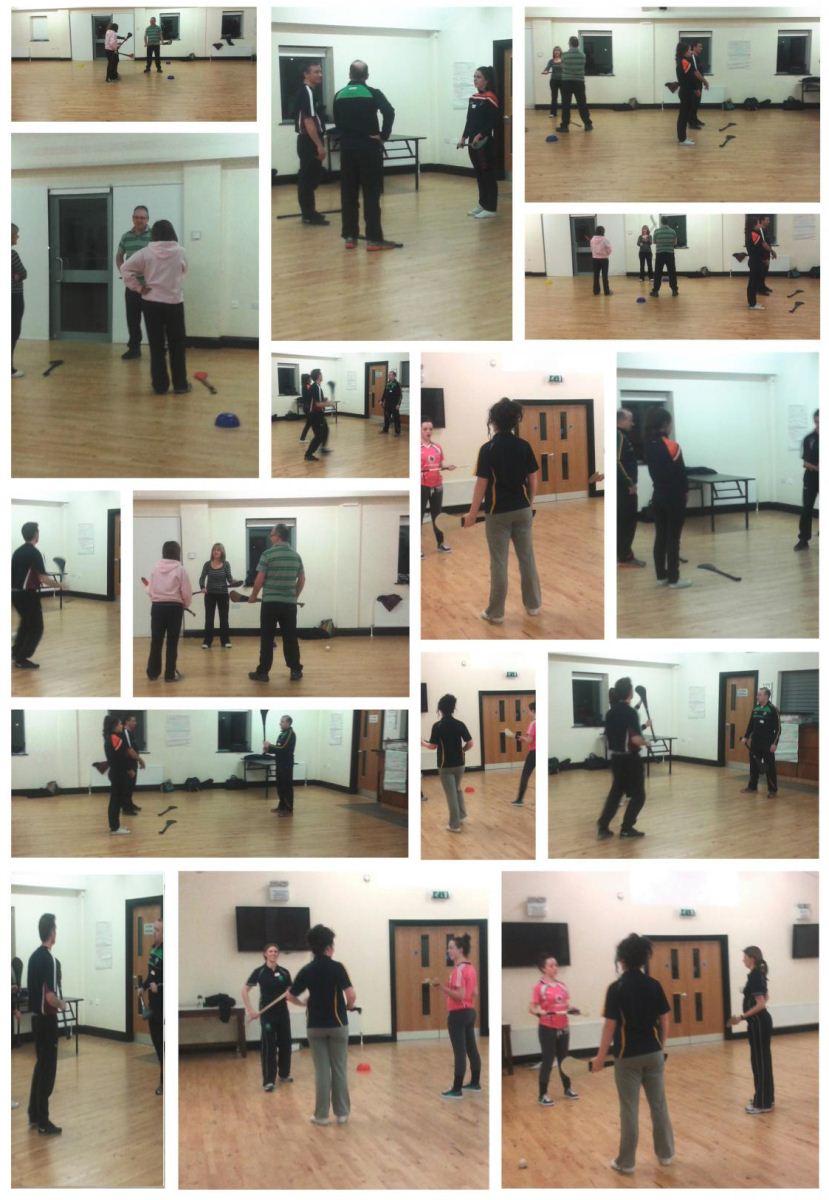 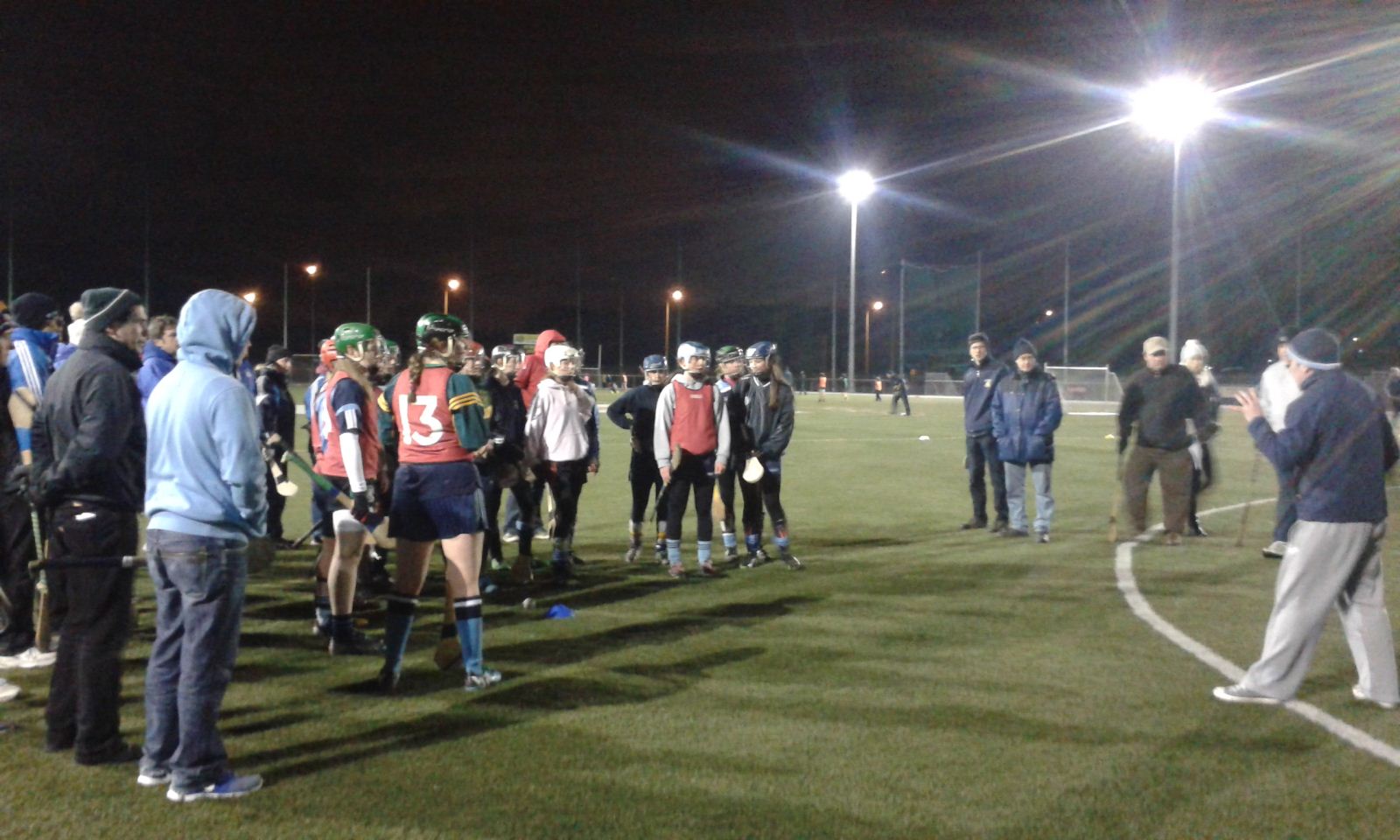 Creating Moving and Thinking players
Planning an Effective Coaching Session
12 coaches from Cargin and Ahoghill recently attended workshop on ‘planning an effective coaching session’. This session was interactive and theory based where all elements of coaching session were scrutinised to see what best practise suits each age group. For more information on this workshop contact lisa@camogie.ie 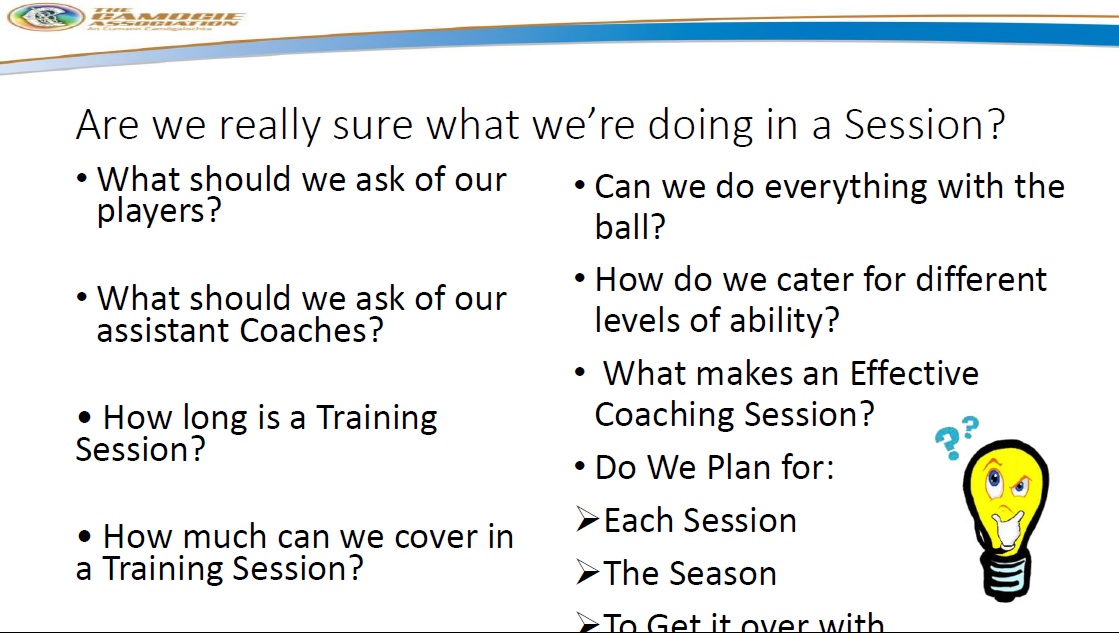 Slide from the Planning an Effective Coaching Session Workshop
Camán Get Hooked Level 1 Coaching Course Louth
11 coaches from 5 clubs took part in the inaugural Louth Camogie Level One Coaching Course on Friday the 30th and Saturday the 31st January. The course was hosted in the newly built St Kevins Community Hall in Philipstown, Co Louth which proved an excellent venue with an excellent Indoor hall. Tutors on the course were Ger Gribben Camogie RDO and Siobhan Poulter Camogie Tutor. The final day of the course will be this Saturday the 7th February. Well done to all the coaches involved! 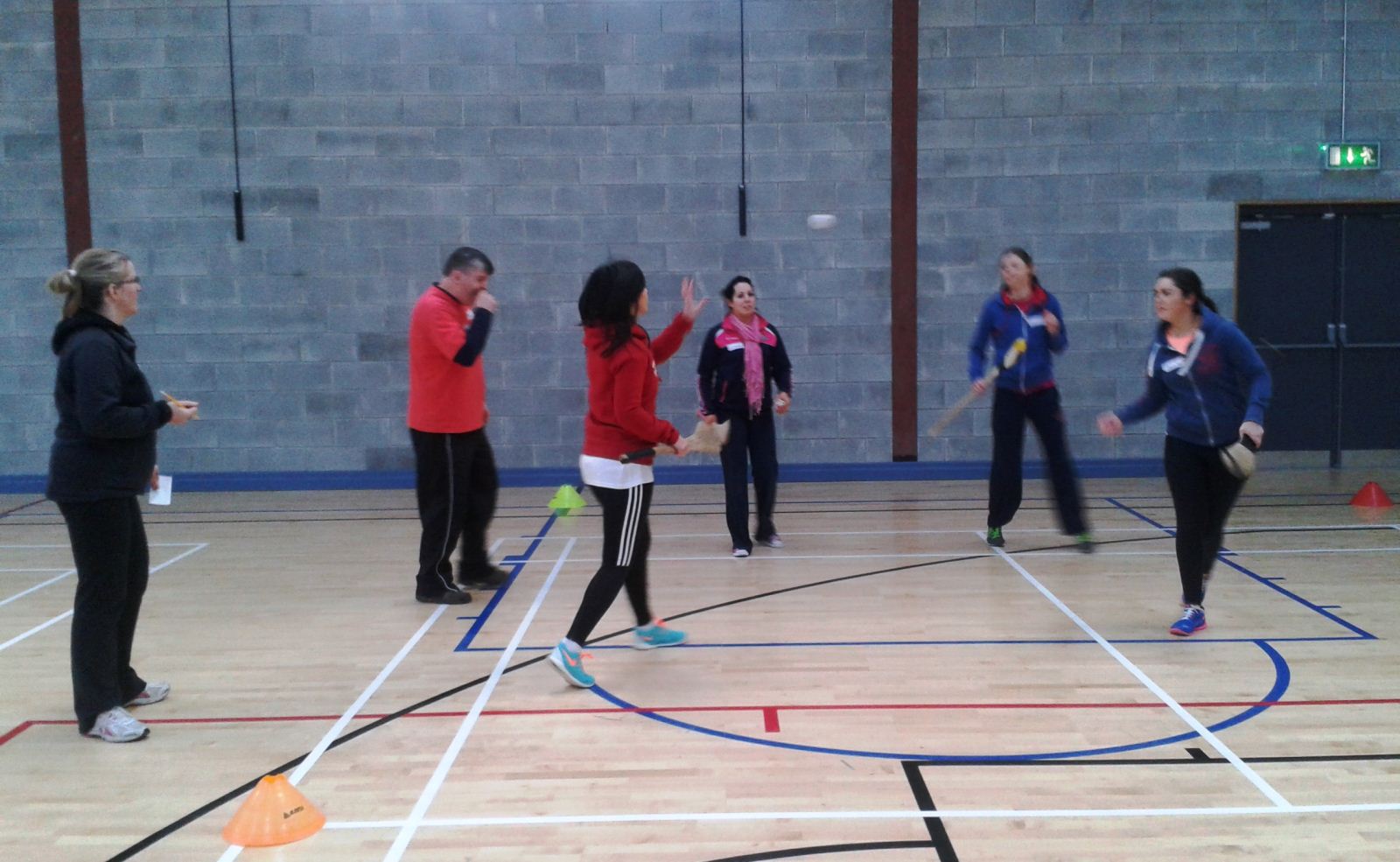 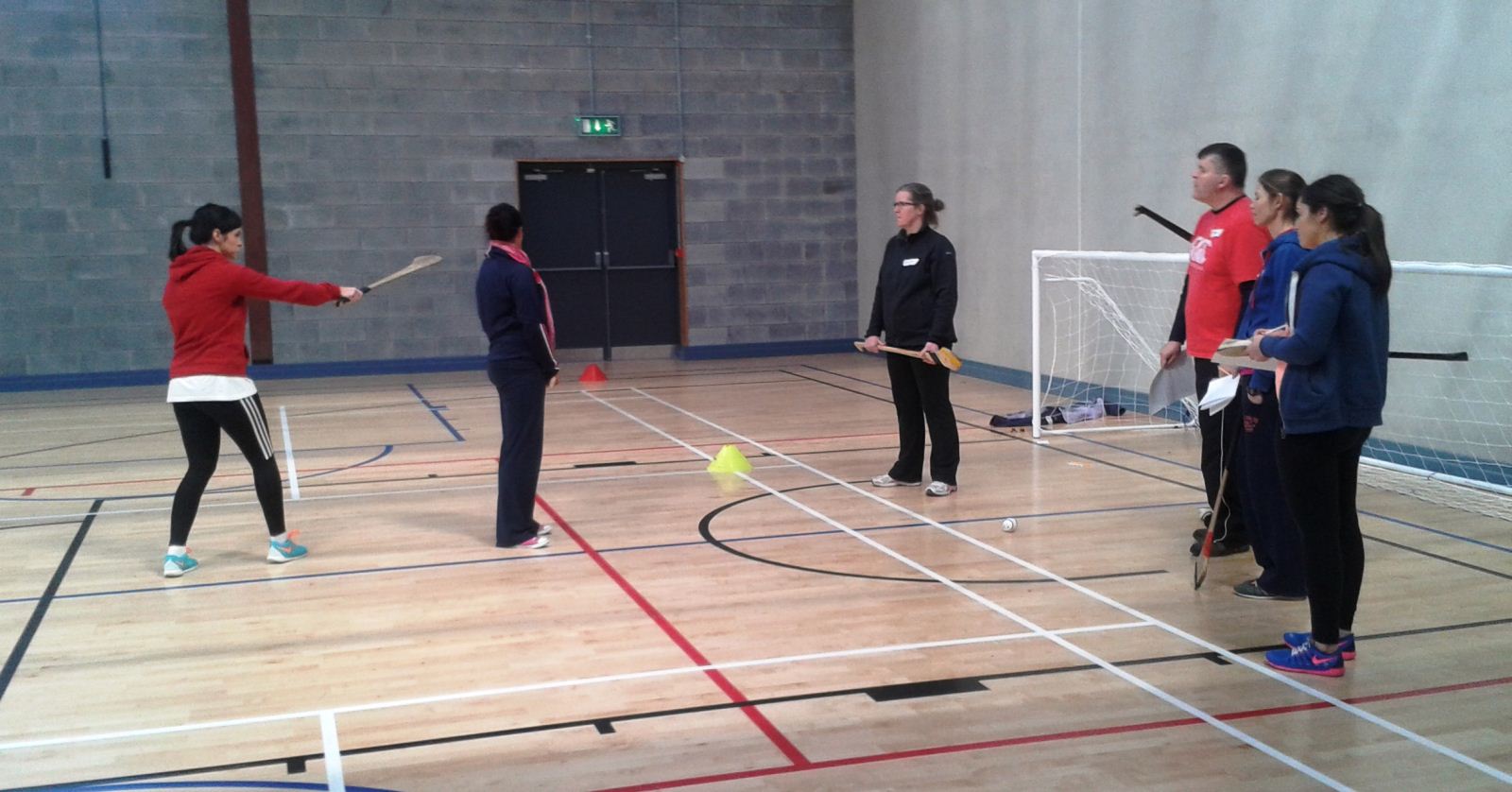