Latest
Athlone IT held the AIT 7's competition for secondary schools on September 22nd last in the college with 70 girls playing in the competition. The competition aims to encourage female participation at second level while also giving the girls the opportunity to see the college facilities and the cmaogie club structure at third level. Birr Community College were winners on the day for the second year running. Thanks to all the participating schools and their teachers for supporting the event and to the referees on the day.
Pictured below of schools that attended the blitz. 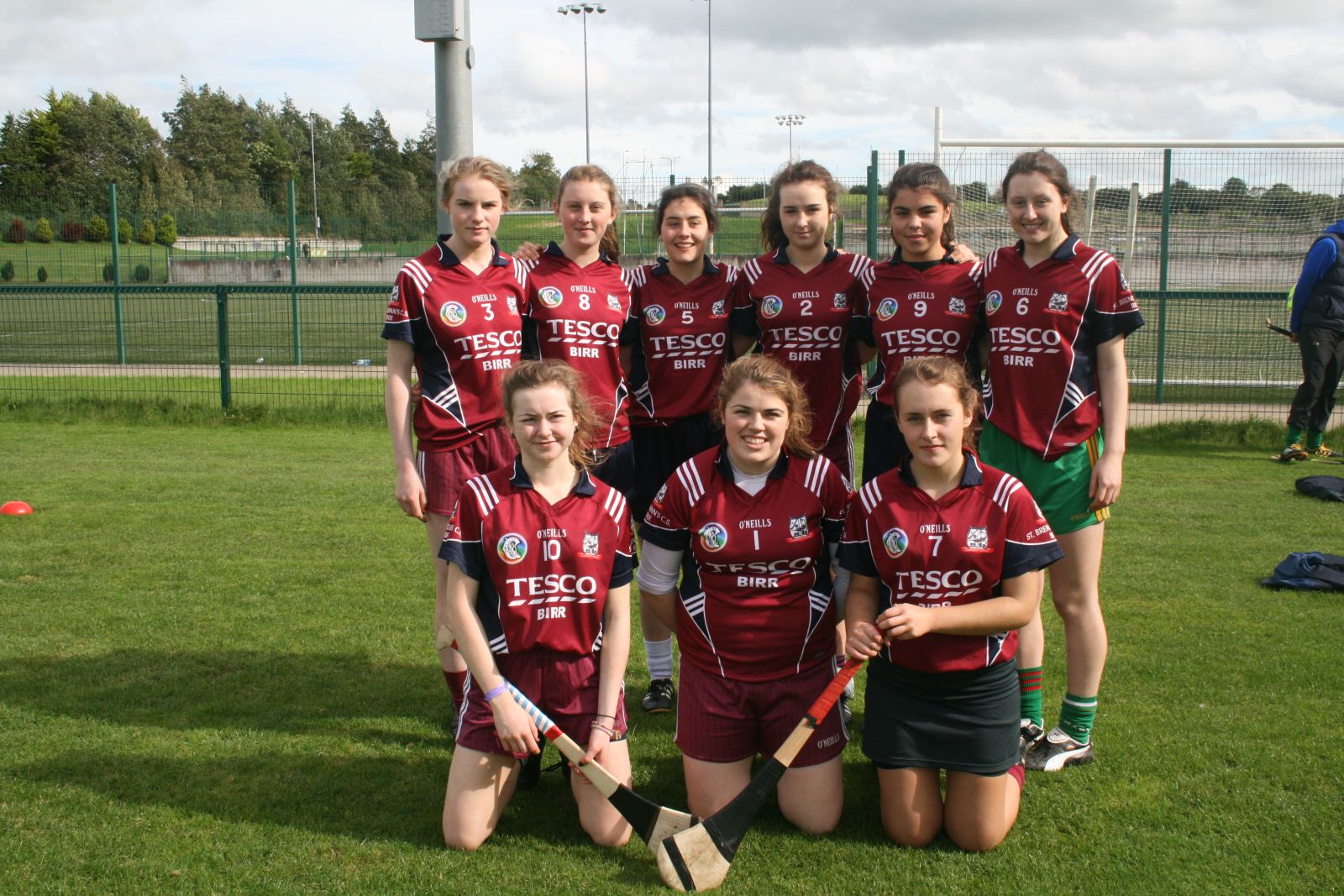 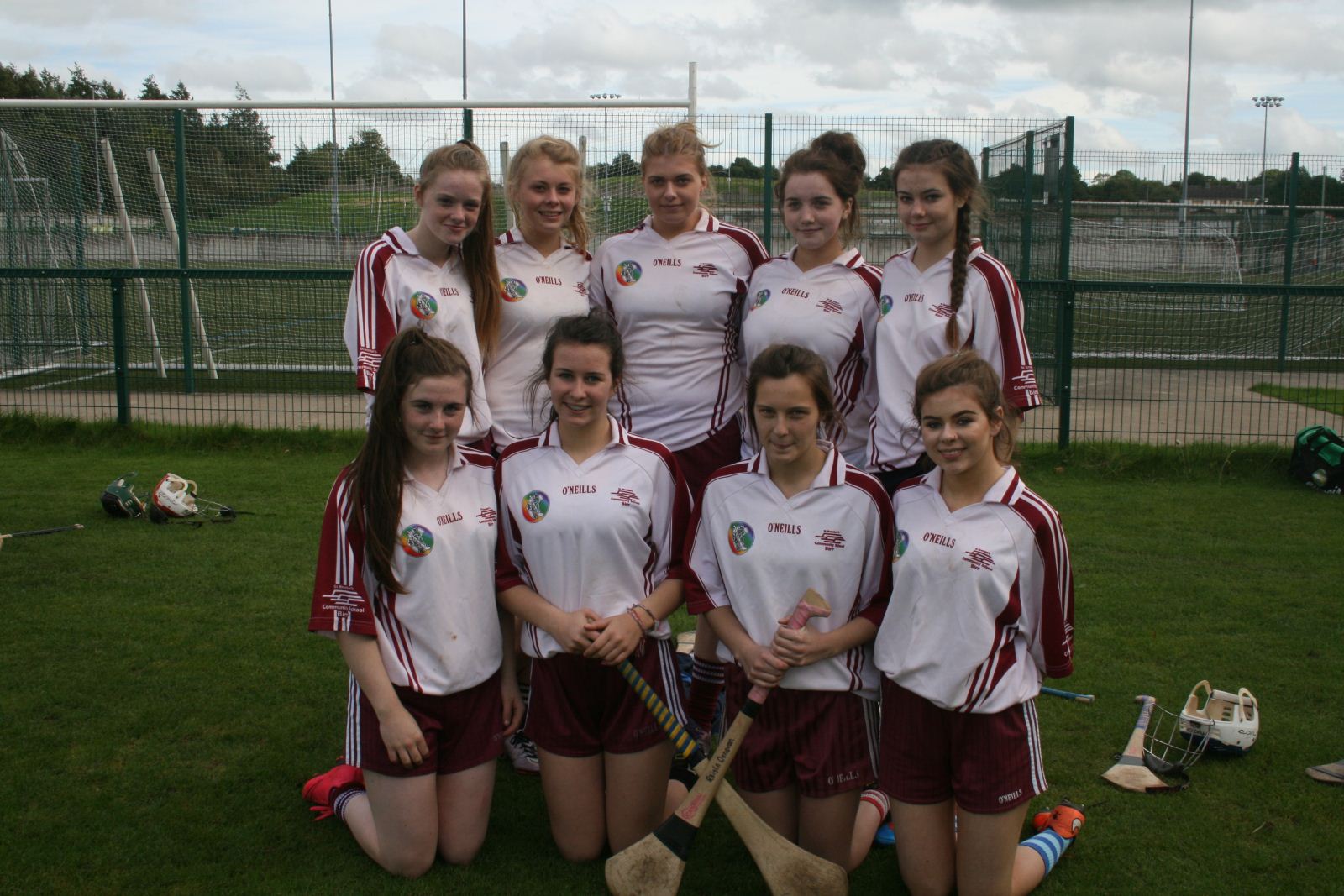 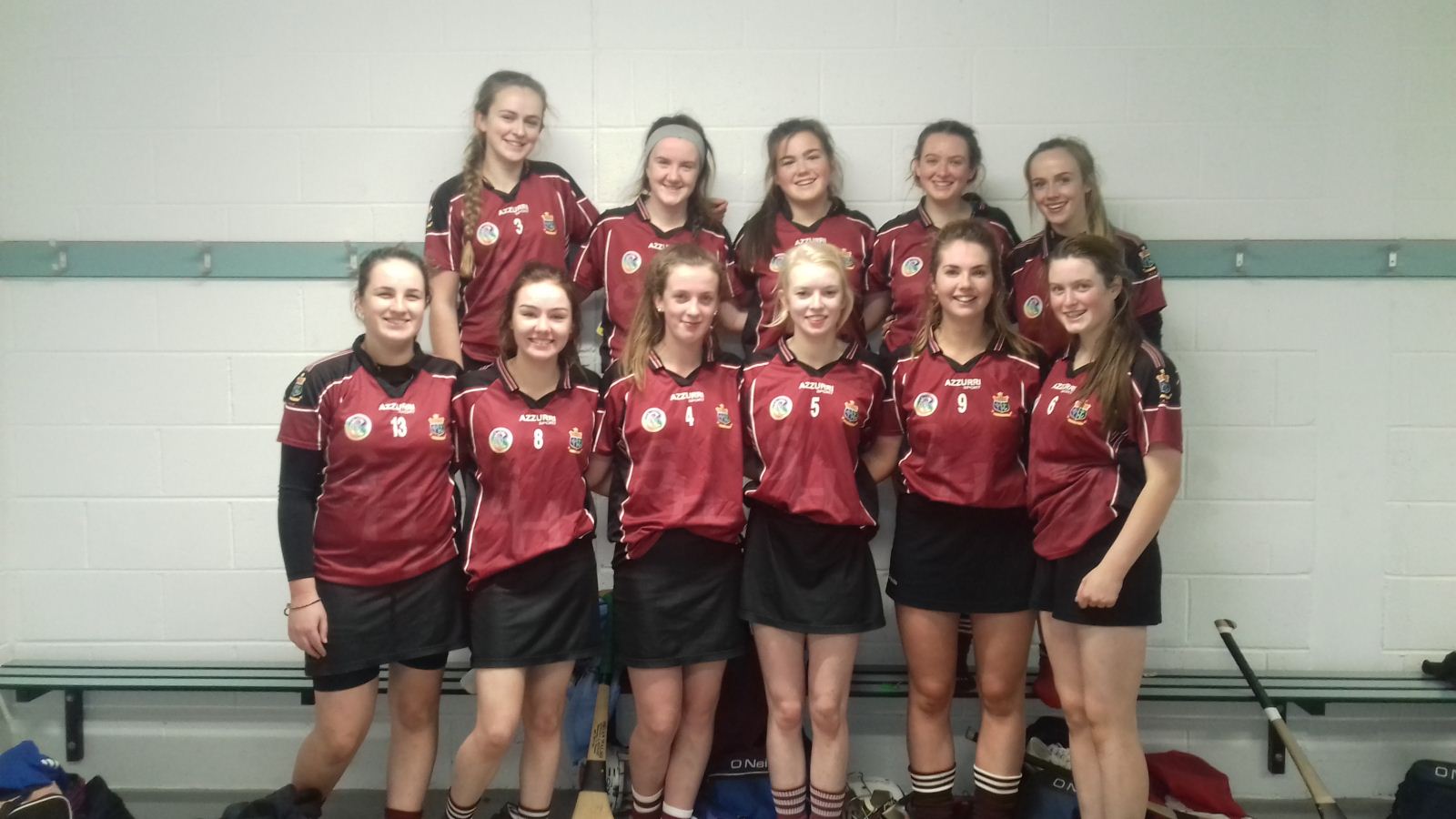 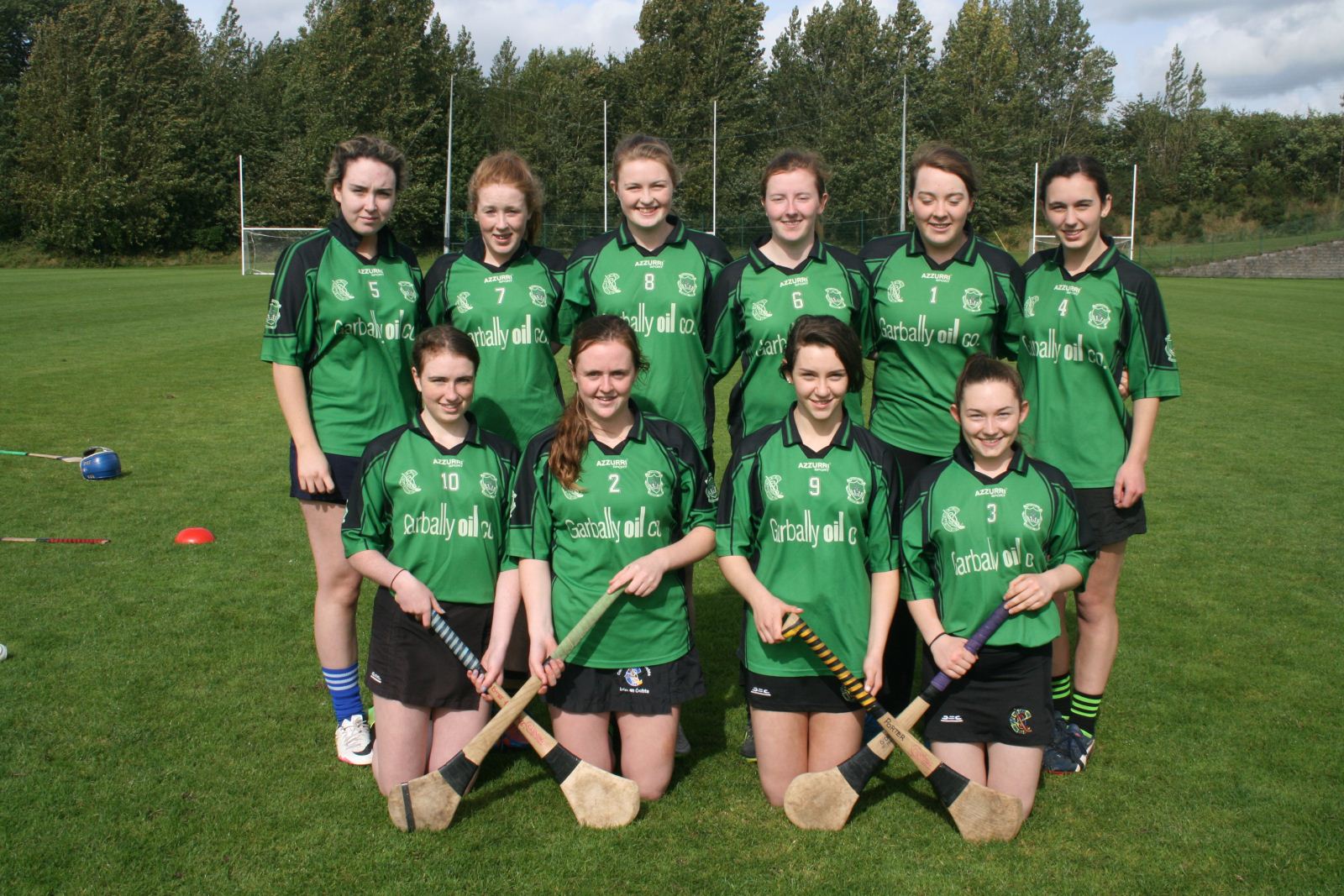 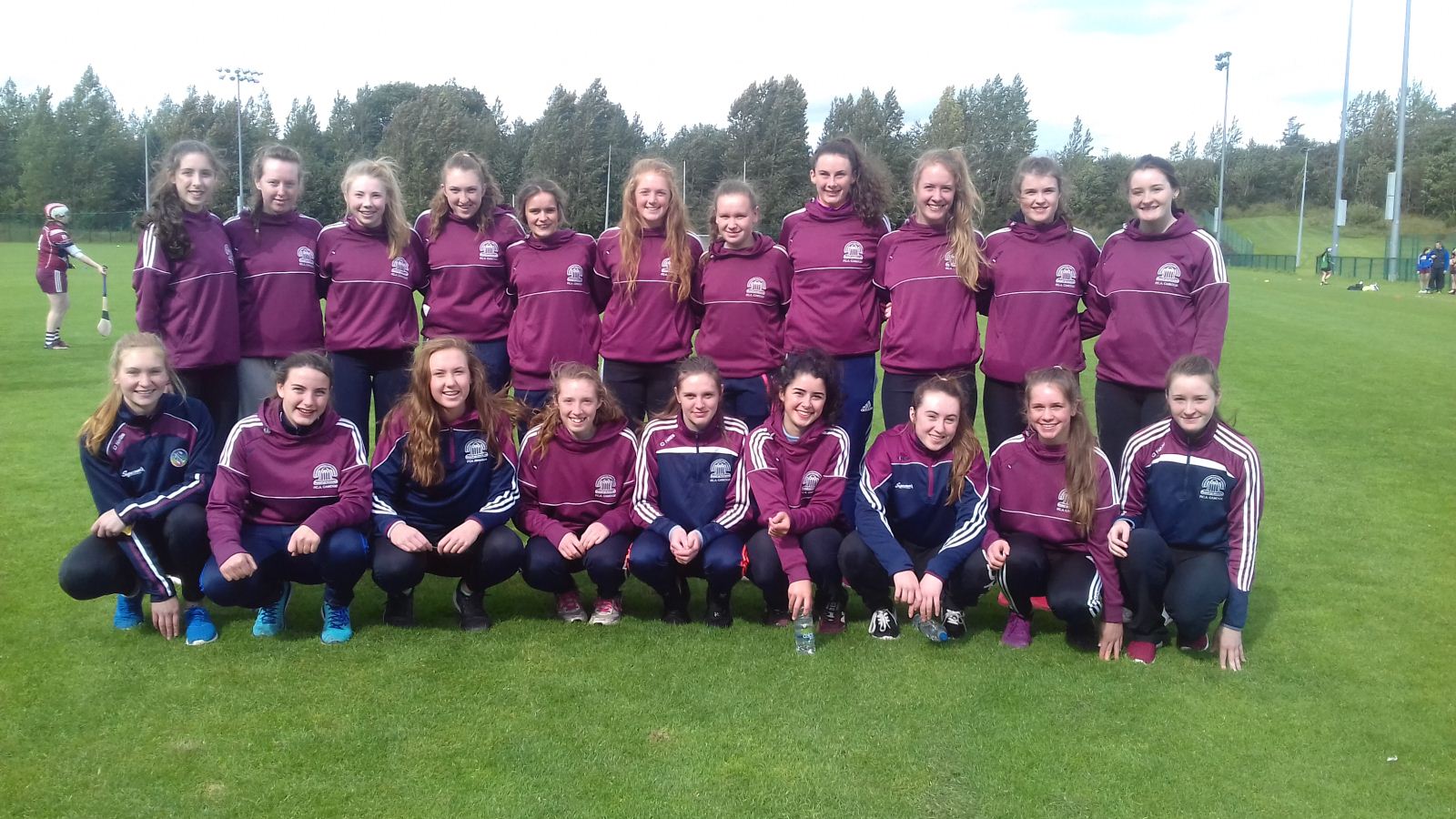 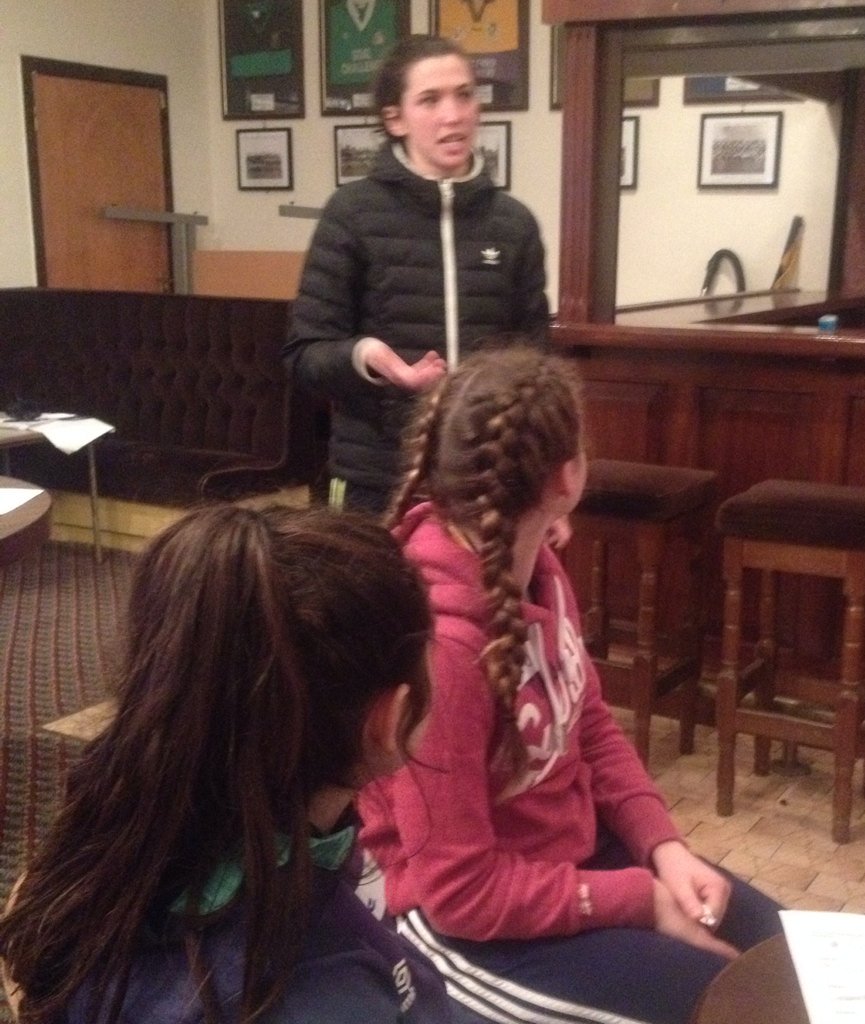 Carol O leary Talks to Clare Camogie4Teens
On Monday October 17th the PR workshop was led by Brid Mcnamara.
Peter O'Connell journalist with the Clare Champion also attended to speak with the girls on match reporting. 28 players from clubs Newmarket on Fergus, Kilkishen, Sixmilebrisge, Cratloe and Parteen are involved in this initiative. 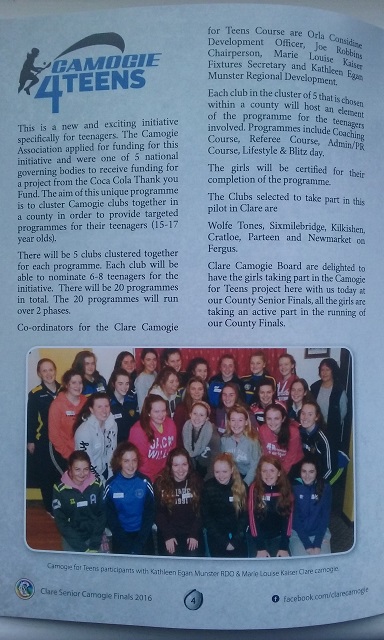 Camogie4 Teens article in Clare County Final Programme
Roscommon Camogie 4 teens is well underway with the Administration and PR module completed. The coaching and referee courses have also been completed with the final module on lifestyle coming up this week with Caroline Gunning as tutor. There are 27 teenagers completing this initiative in Roscommon. 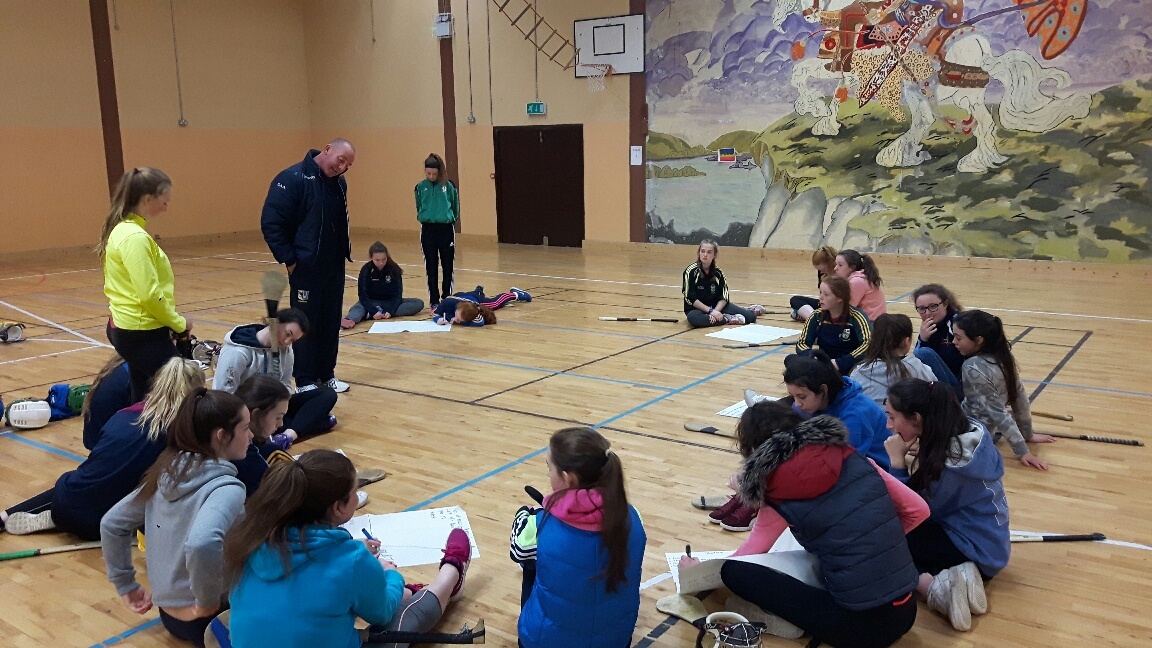 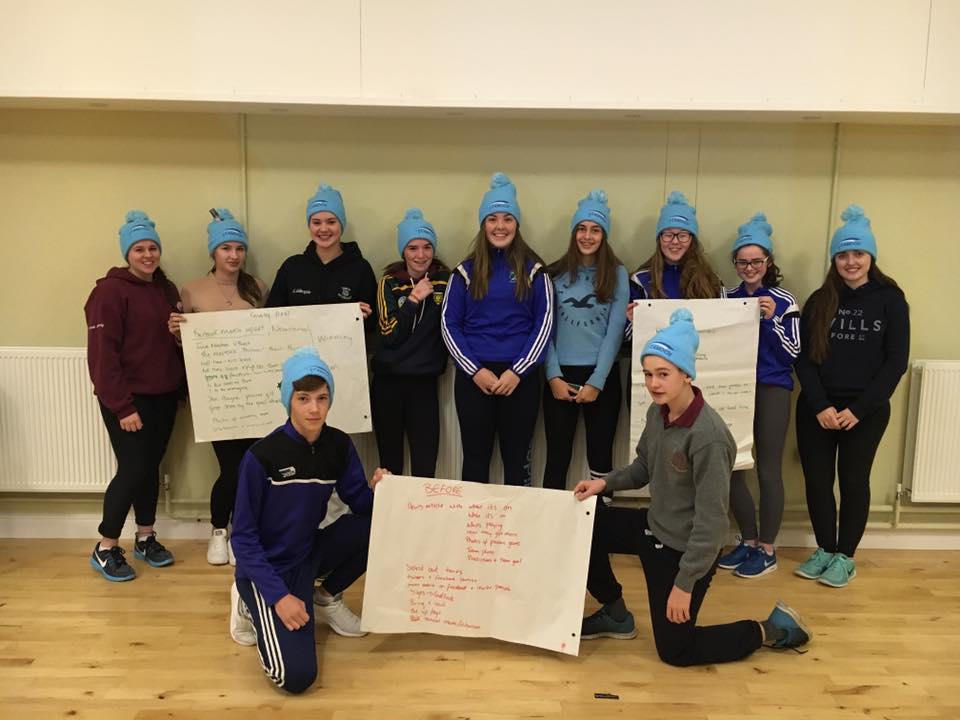 Donegal Camogie4Teens Group
‘Club is Key’ club support Programme- Cork
Avondhu Division in Cork have been selected to benefit from the "Club is Key" Club Support programme in conjunction with the Cork Sports Partnership for 2016/2017. The aim of this programme is to support the clubs (of which there are 9) and volunteers in the division through a series of training courses and workshops in areas such as coaching, refereeing, fundraising, recruitment of volunteers etc. Club representatives attended the launch of the programme in Mallow on October 11th. 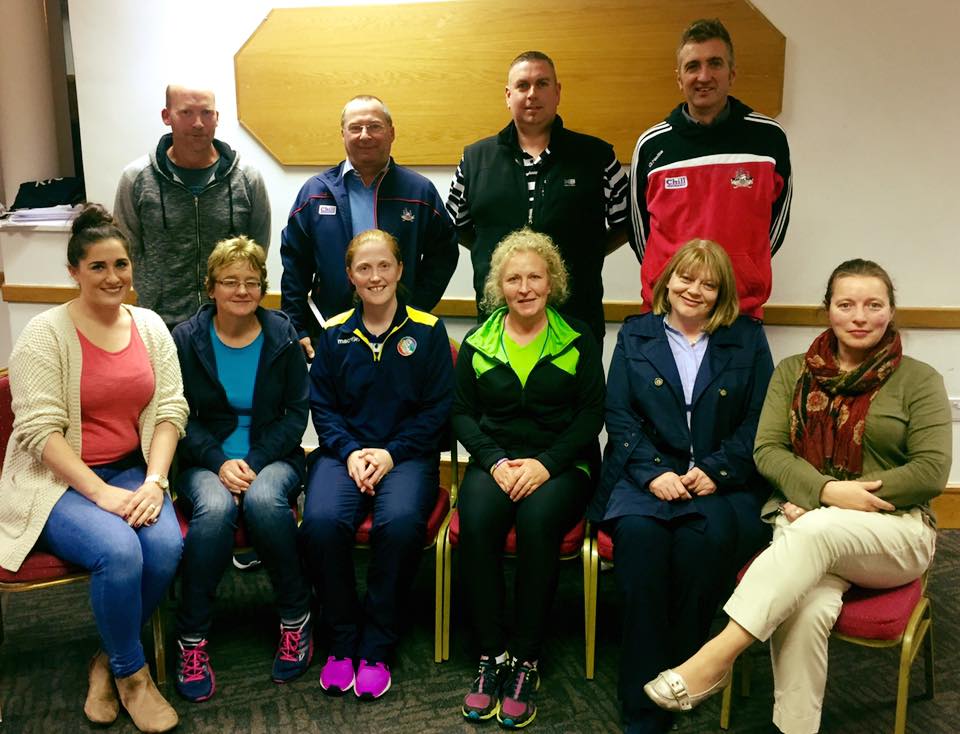 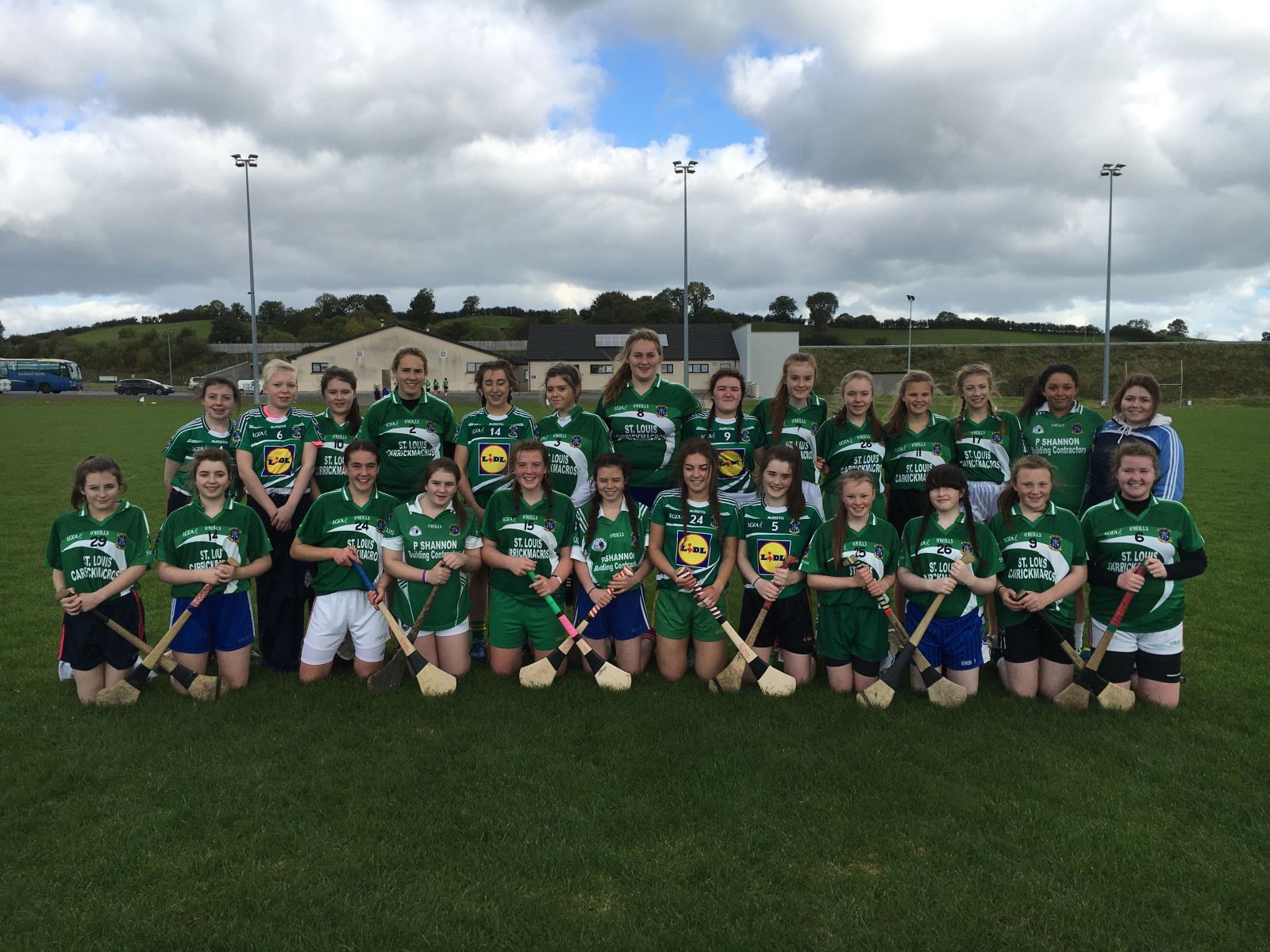 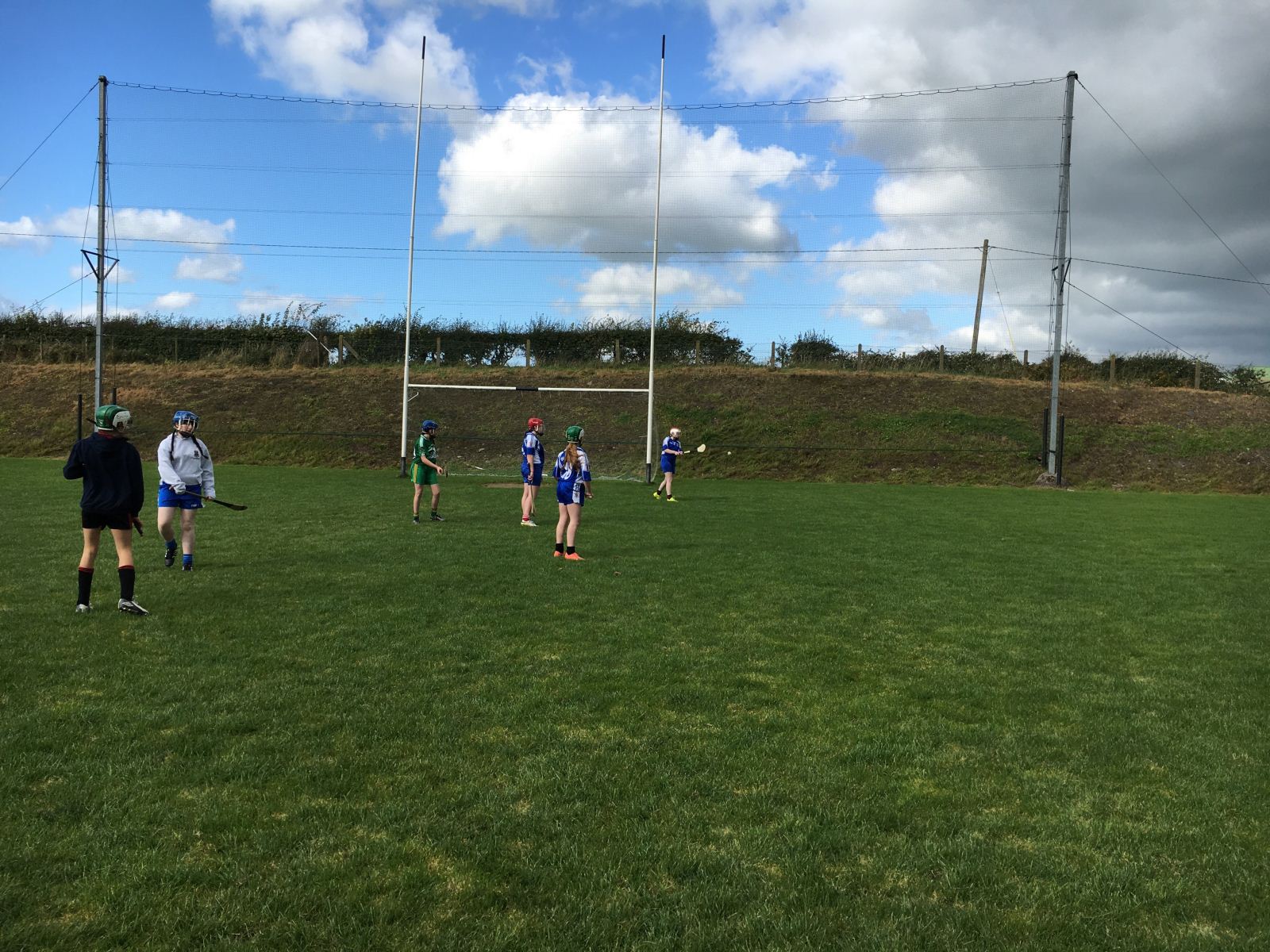 St. Vincent's in action at Monaghan Blitz
Female Coach Development Programme
This programme is being run in conjunction with the Waterford Sports Partnership with the focus being on novice female coaches. 9 clubs in Waterford are represented on this course. Night 1 took place on October 17th with Safeguarding 1 child protection course. 21 people took part in the programme. The programme is based at the newly completed WIT Arena and will run for two further evenings. Content will be delivered by Peter Jones from Waterford Sports Partnership and Jason Ryan. 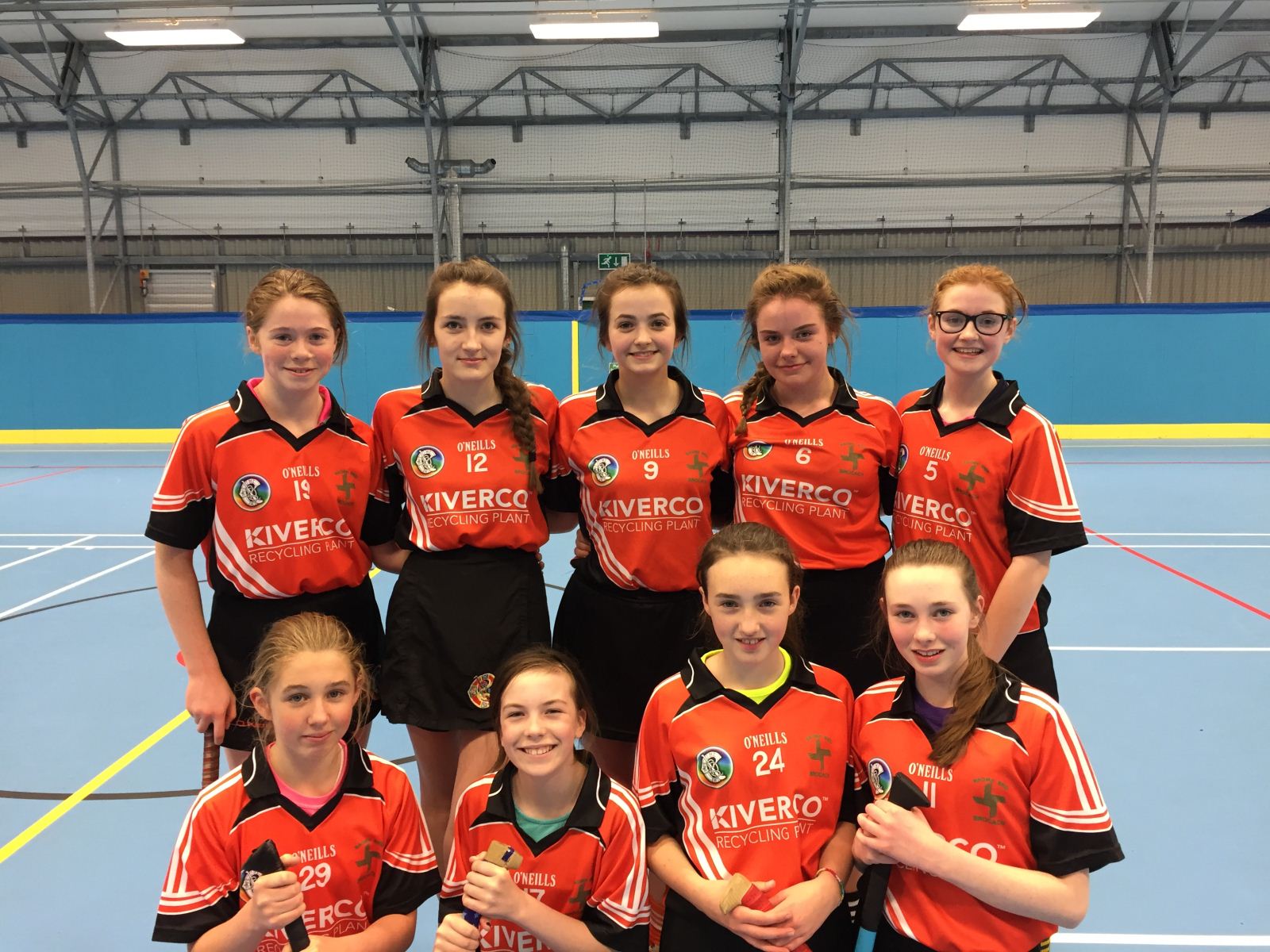 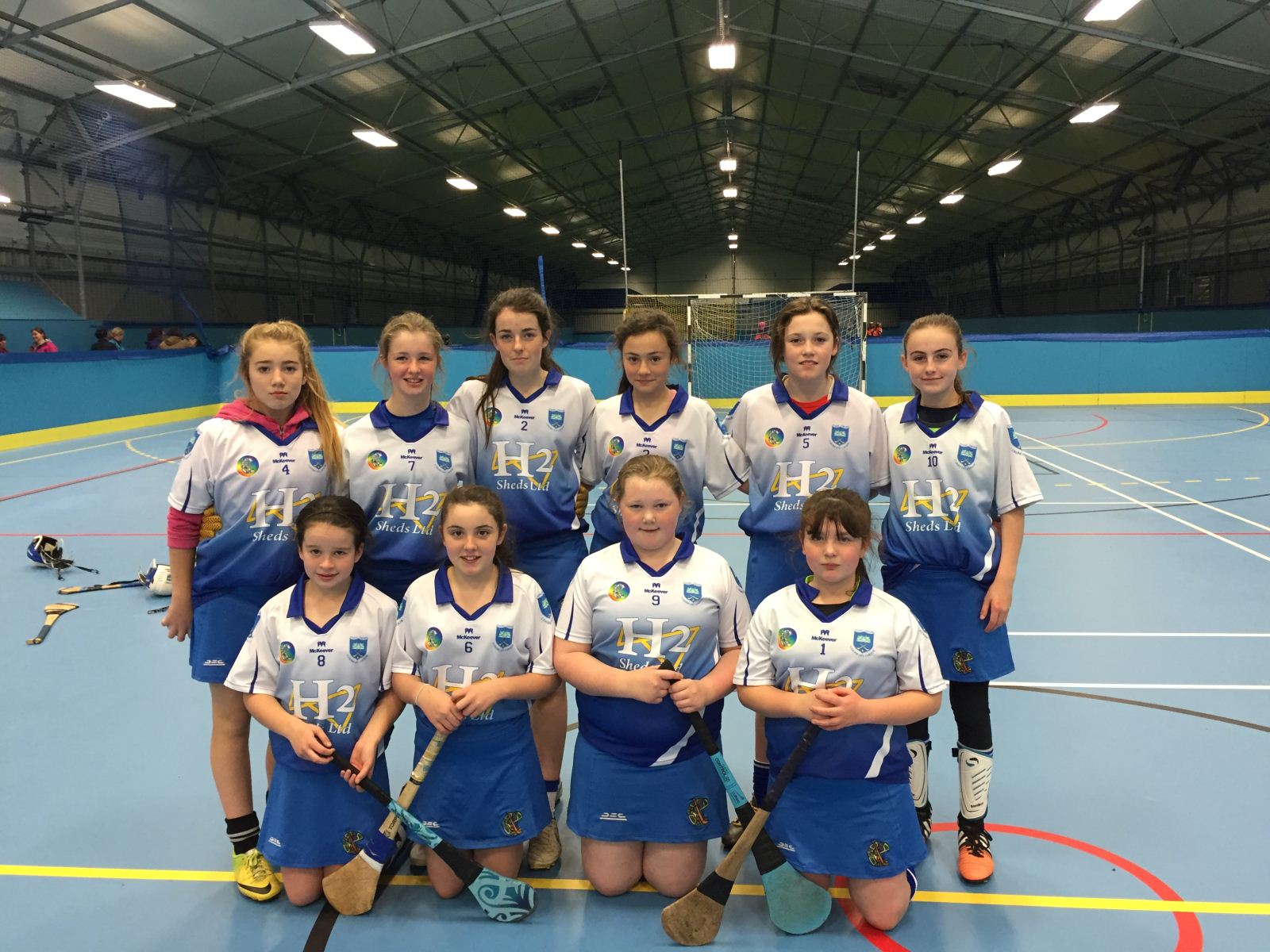 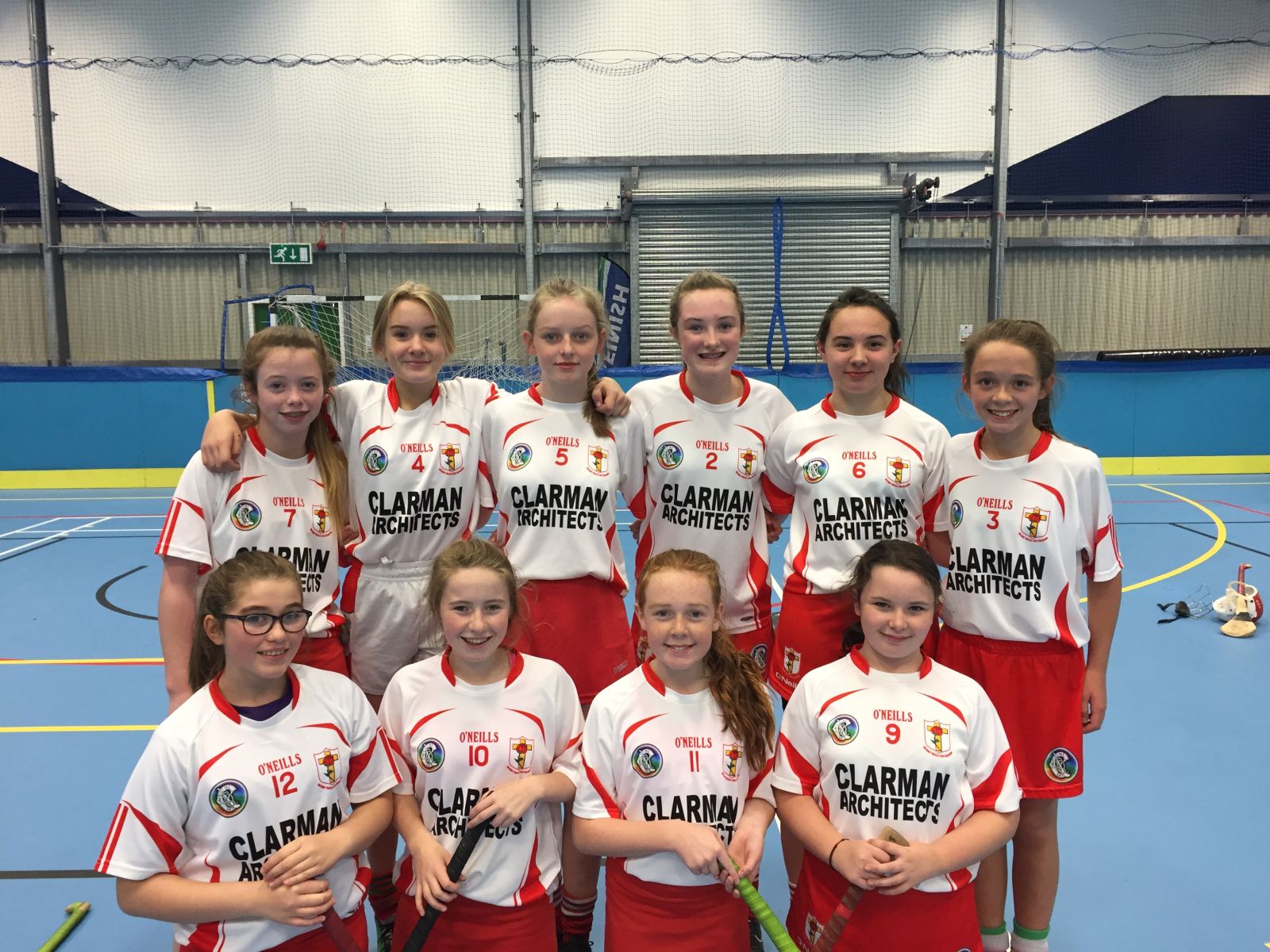 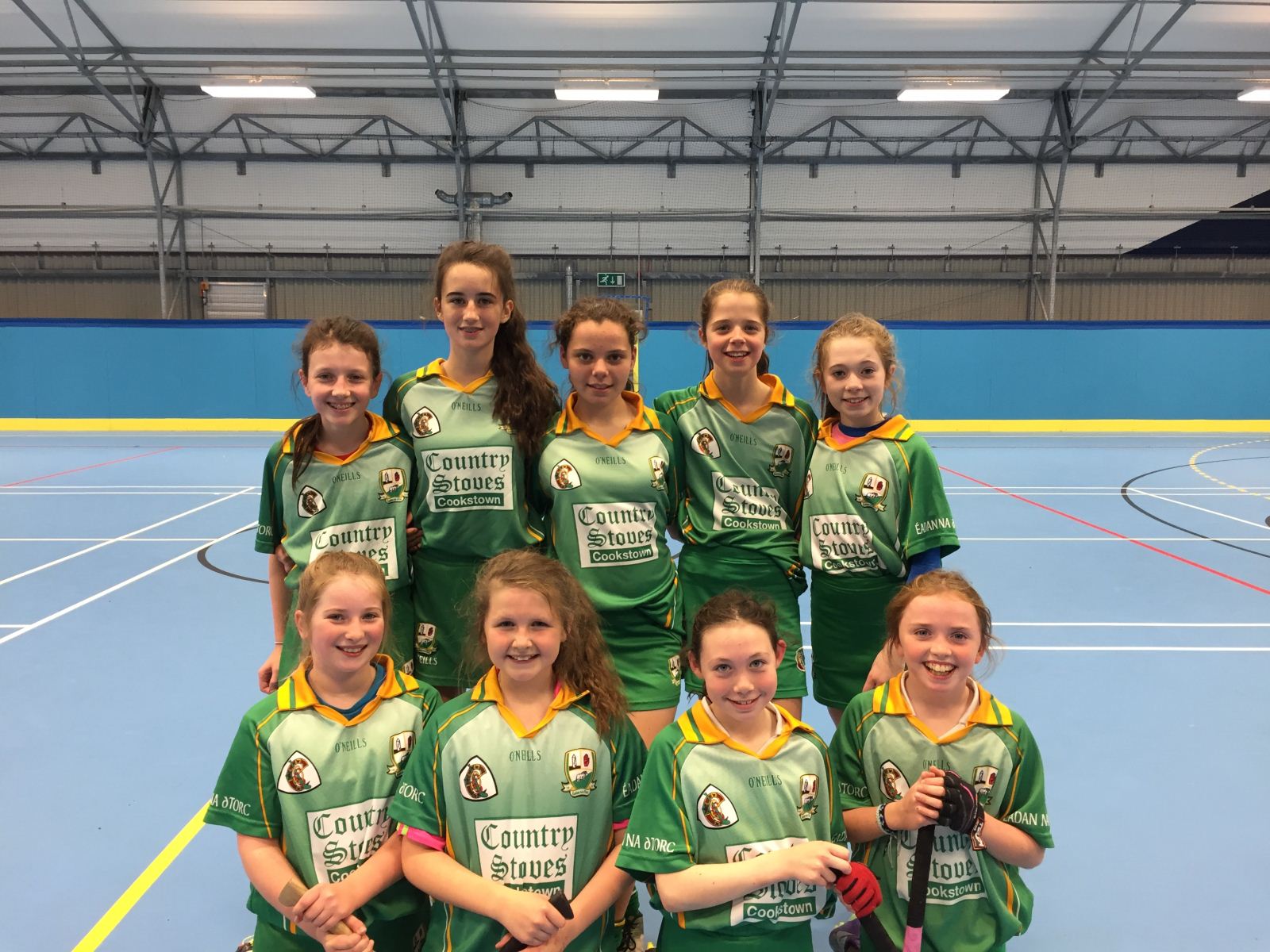 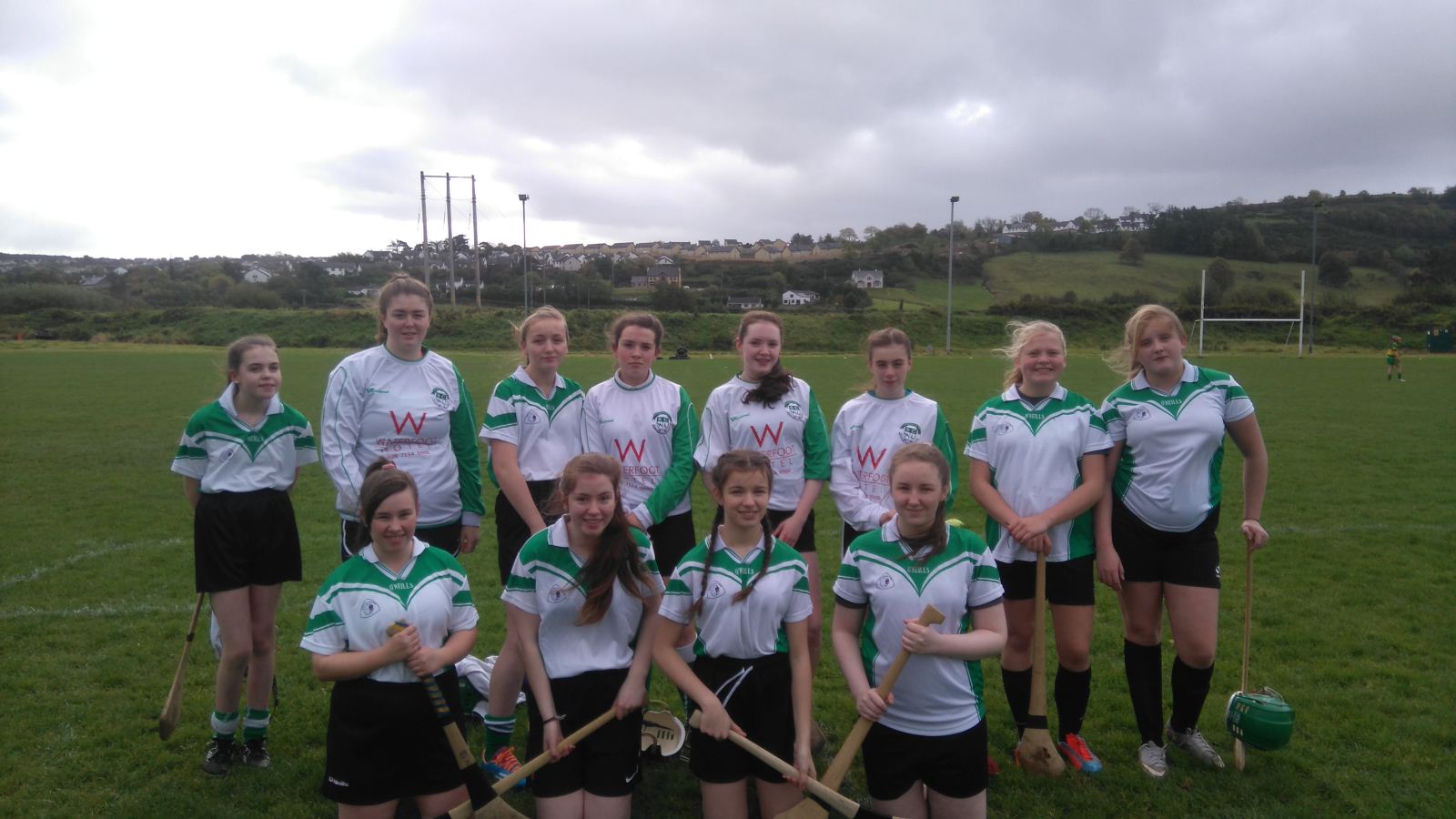 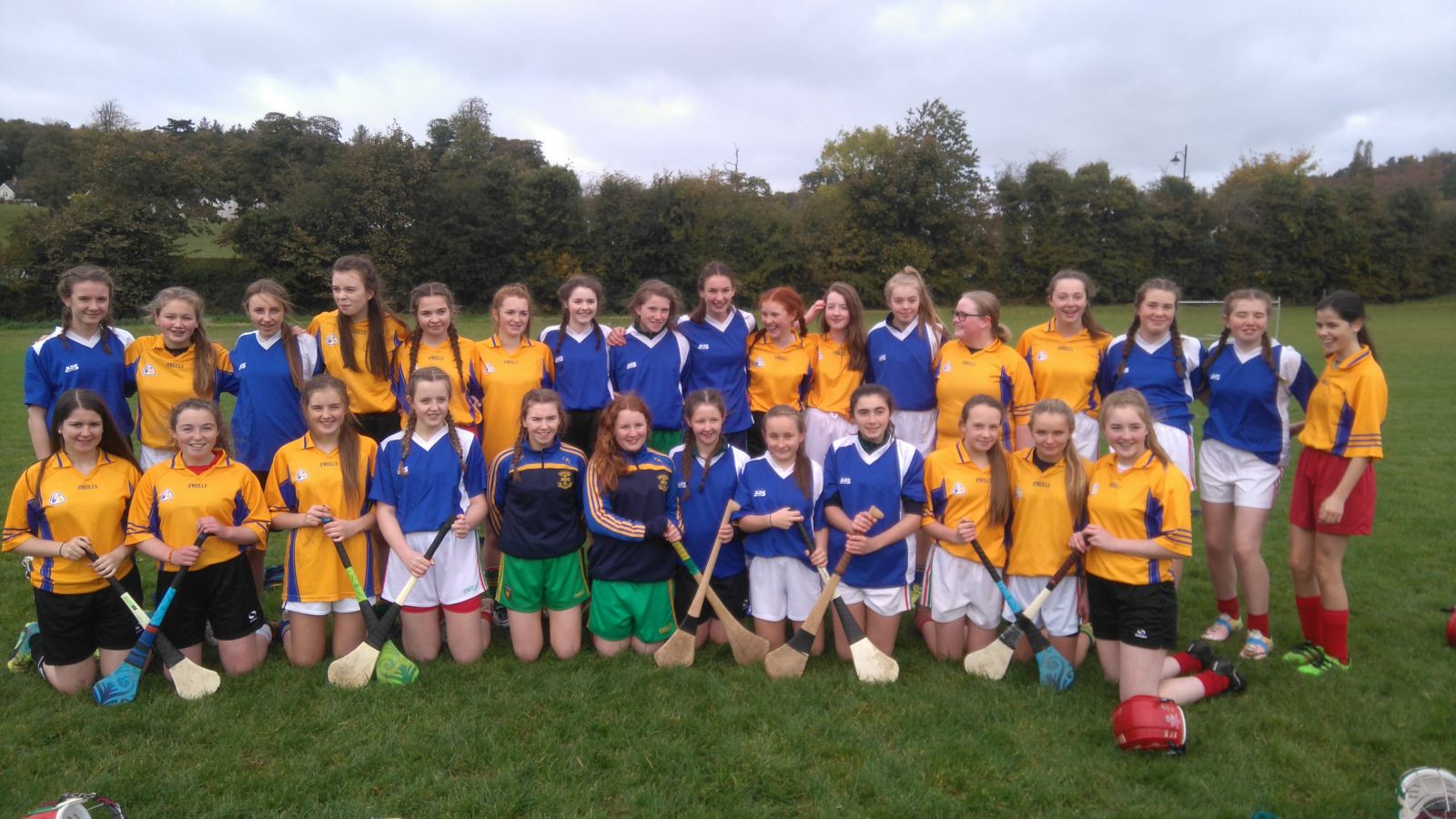 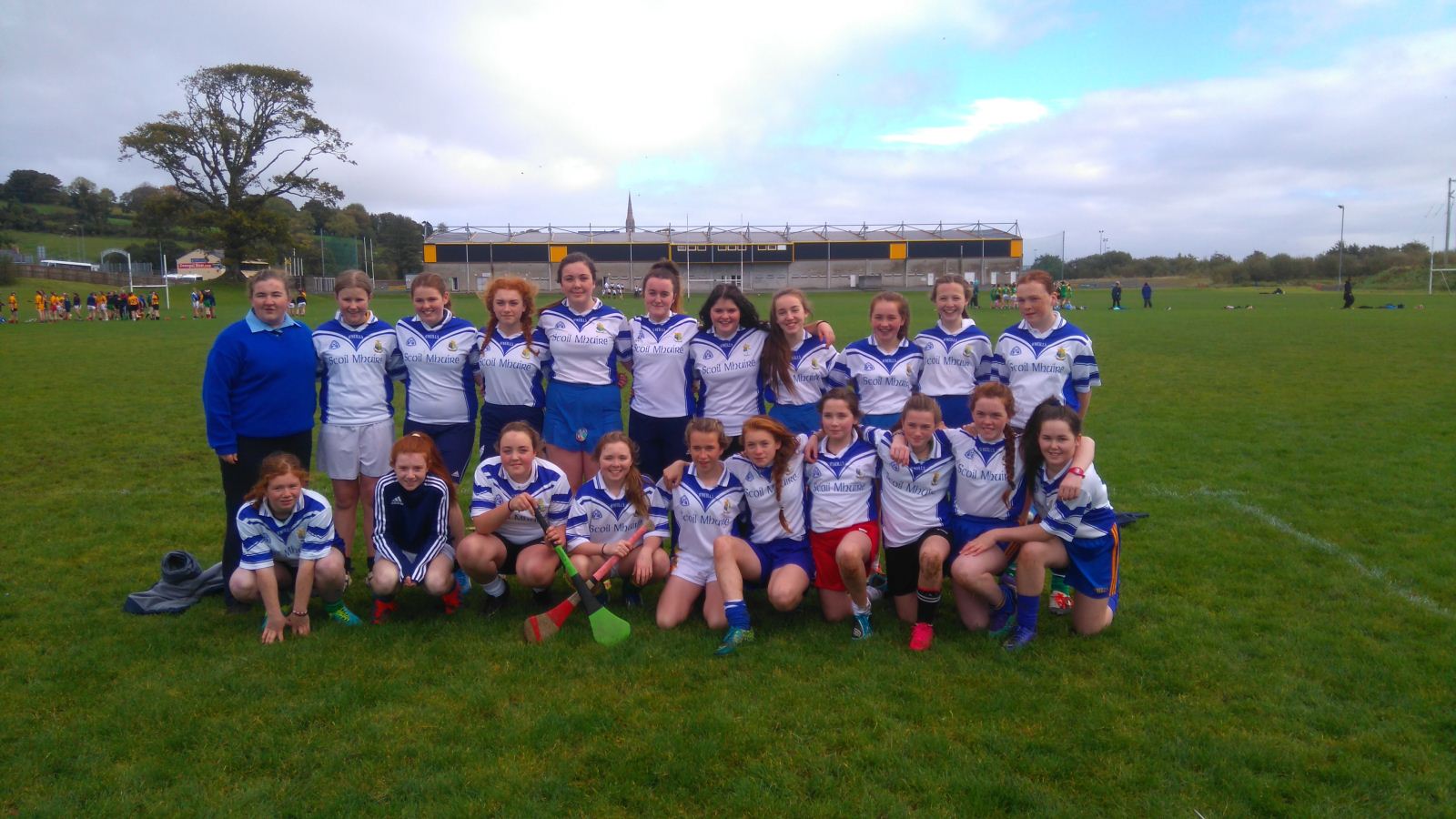 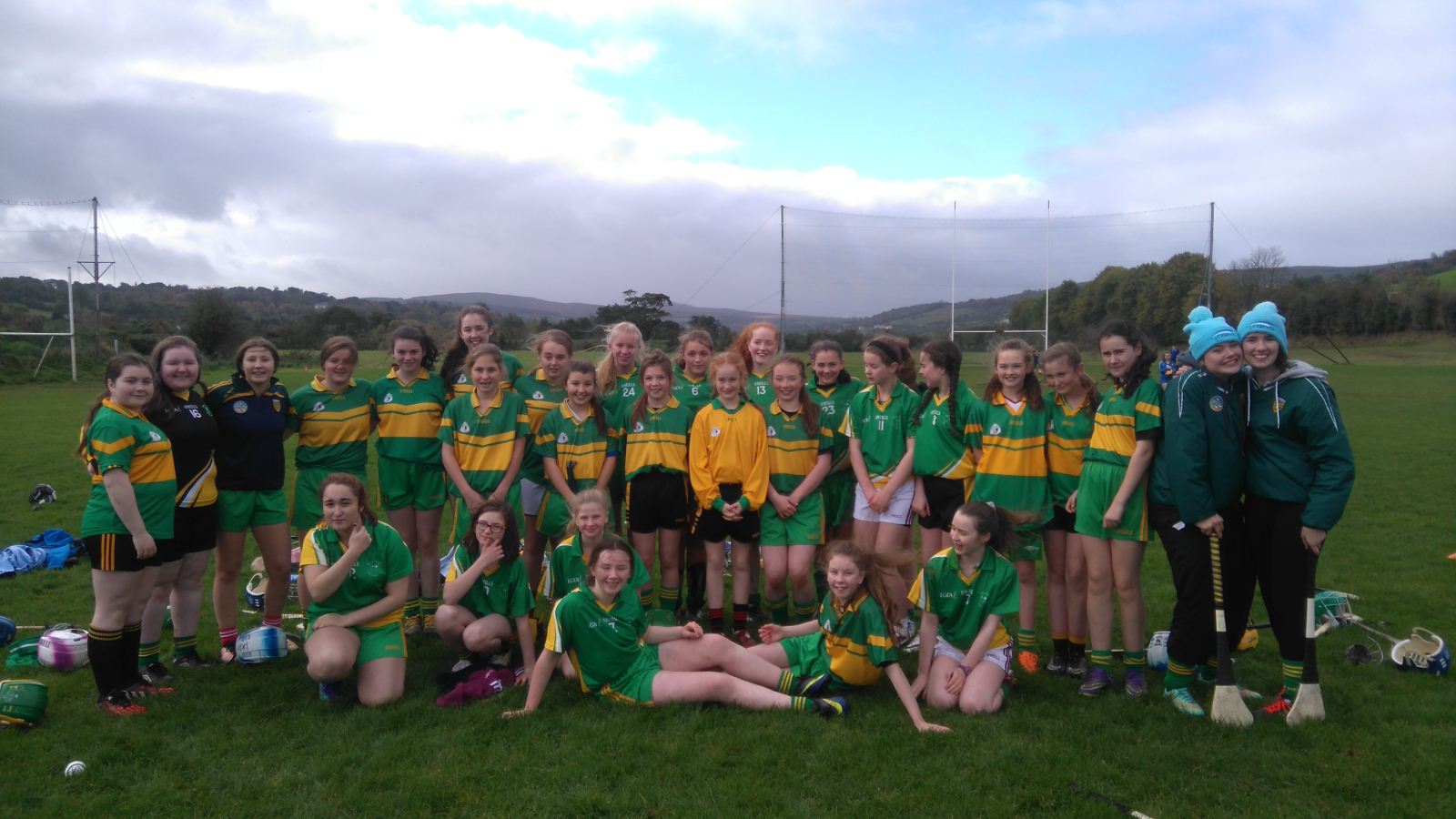 Lotero Letterkenny
Westmeath Coaching Course coming up
Westmeath Camogie are running a foundation coaching course for coaches on Saturday October 29th in Clonkill. The course is now fully booked up but for coaches interested in completing a coaching course in Westmeath, Meath, Offaly & Longford please contact Lizzie Flynn on: lizzie.flynn@camogie.ie