Latest
Interested in becoming a Level 2 Coach? Register your interest here!
Apply here
Other Development news includes:
·         Wexford U8 Gala Blitz
·         Roscommon Under 14 Blitz
·         Kilkenny Camogie Camp
·         Kildare Camogie Camp
·         Mini Games at All Ireland Final
Wexford U8 Gala Blitz
Wexford Camogie hosted an under 8 gala blitz on Sunday the 16th August. Over 270 girls from 24 teams took part on the day from 17 clubs in the county. A special mention of thanks to all the “First Whistle” Referees who officiated.  Thanks to Oylegate/Glenbrien for hosting the blitz and to County Development officer Joe Roche, the development committee and fixtures committees for facilitating a successful day. 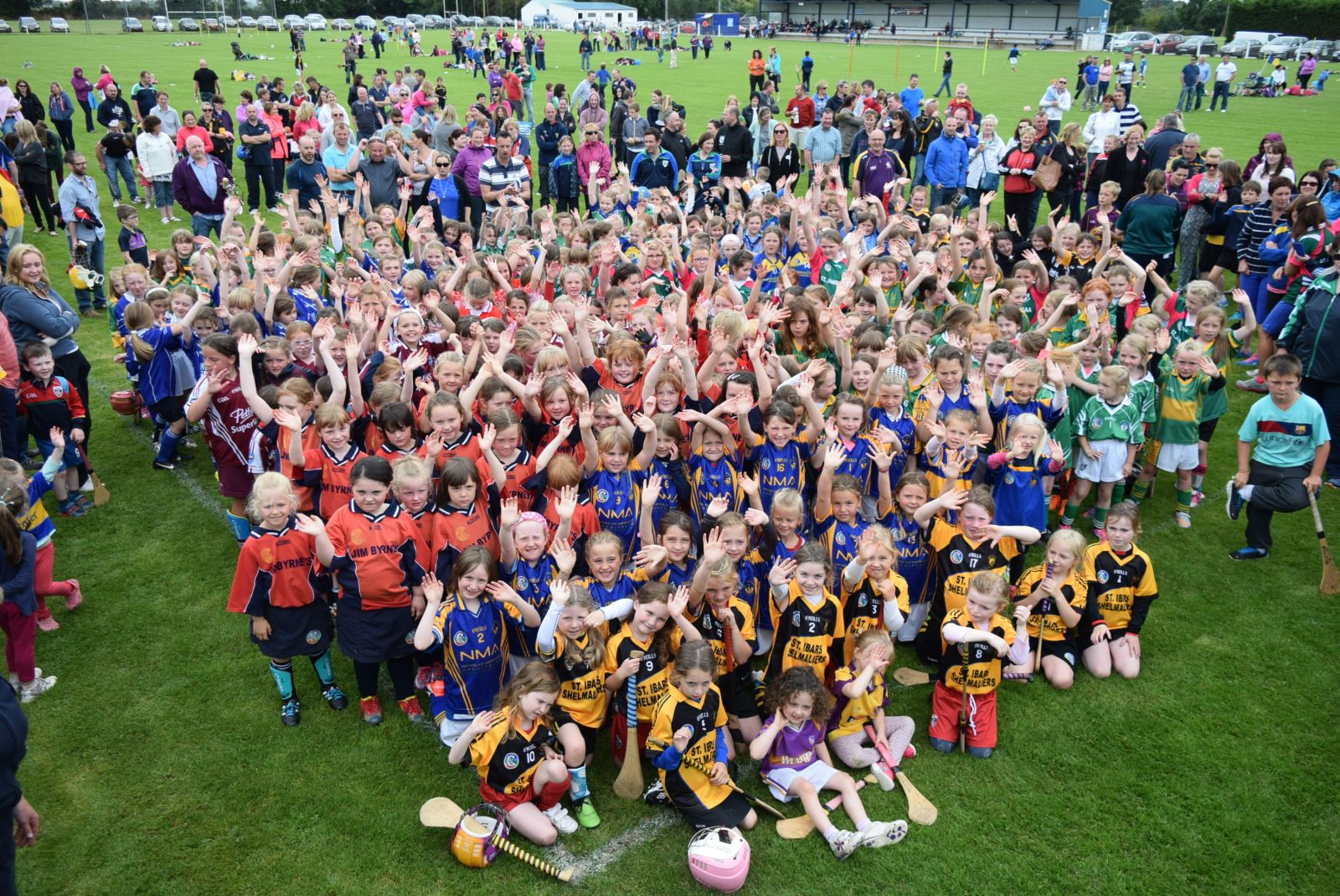 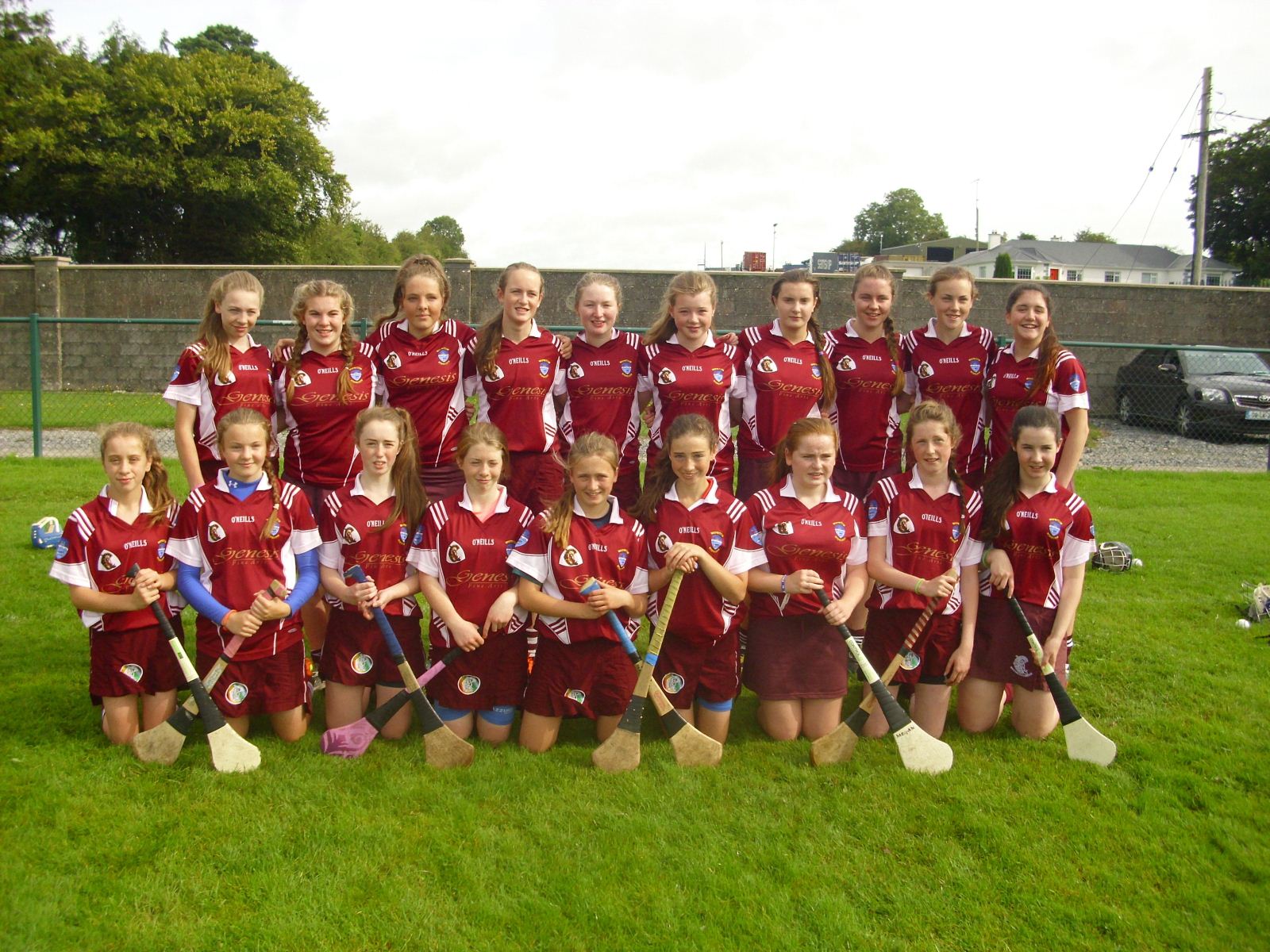 Westmeath A who defeated Roscommon A 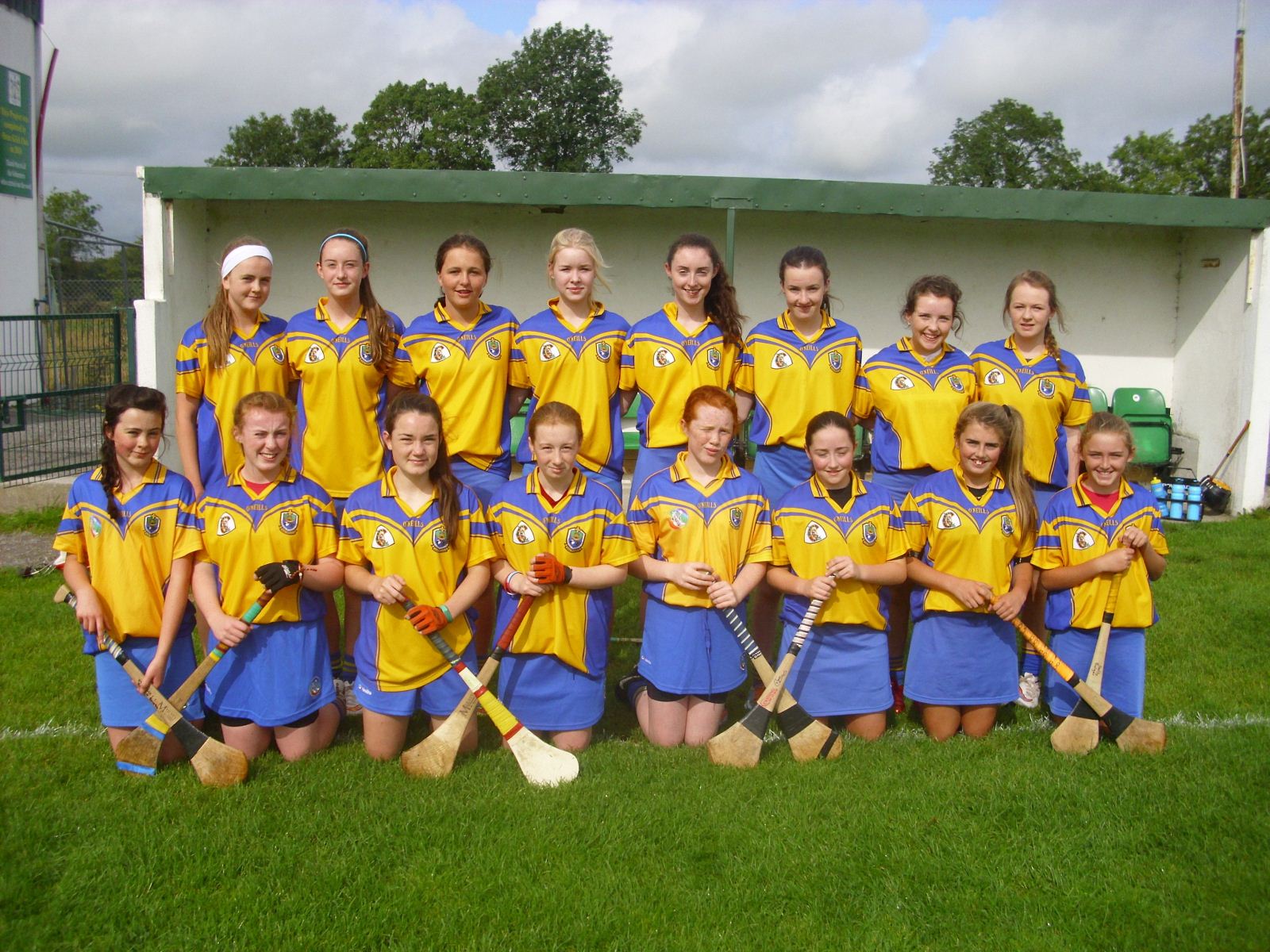 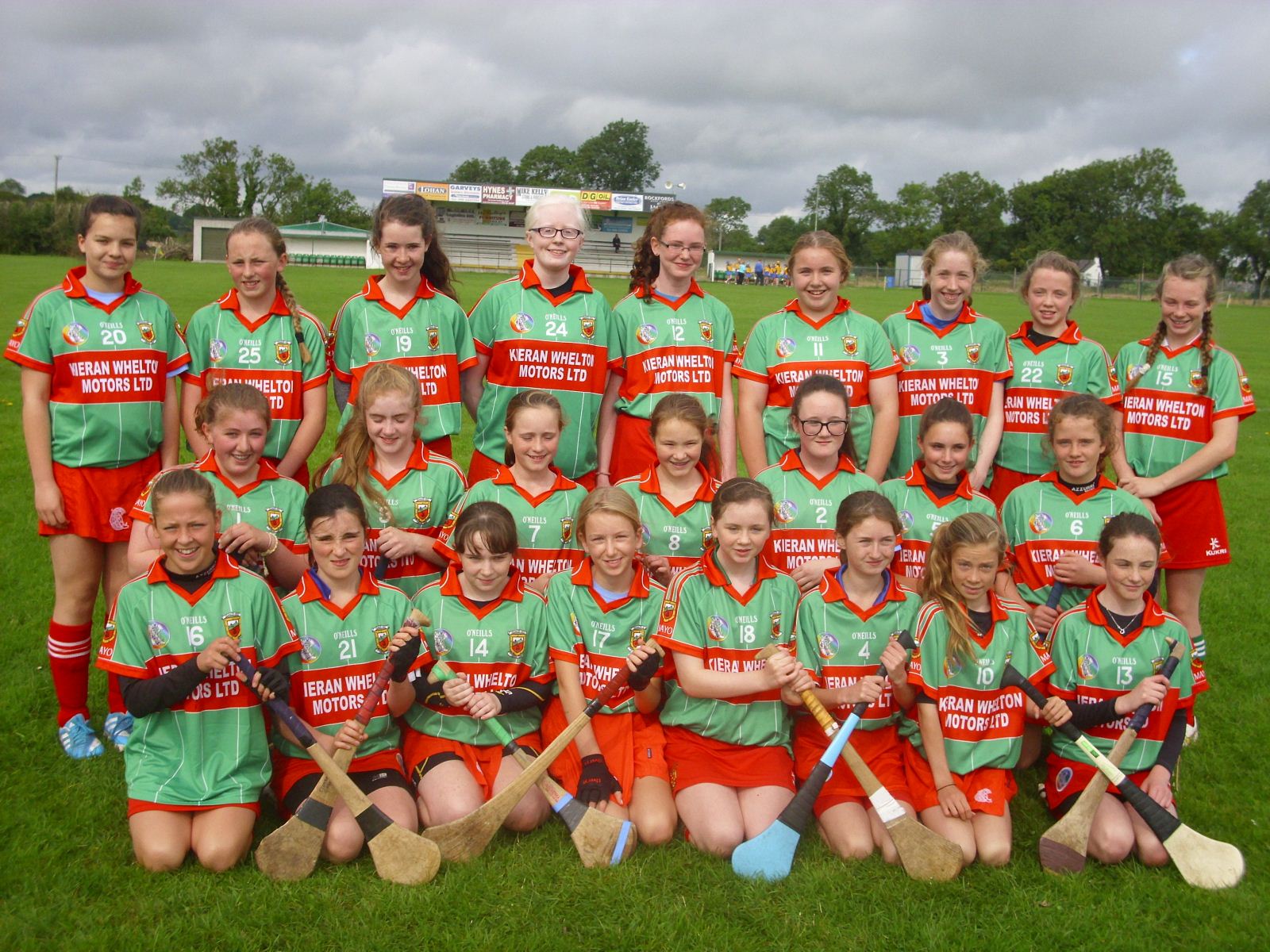 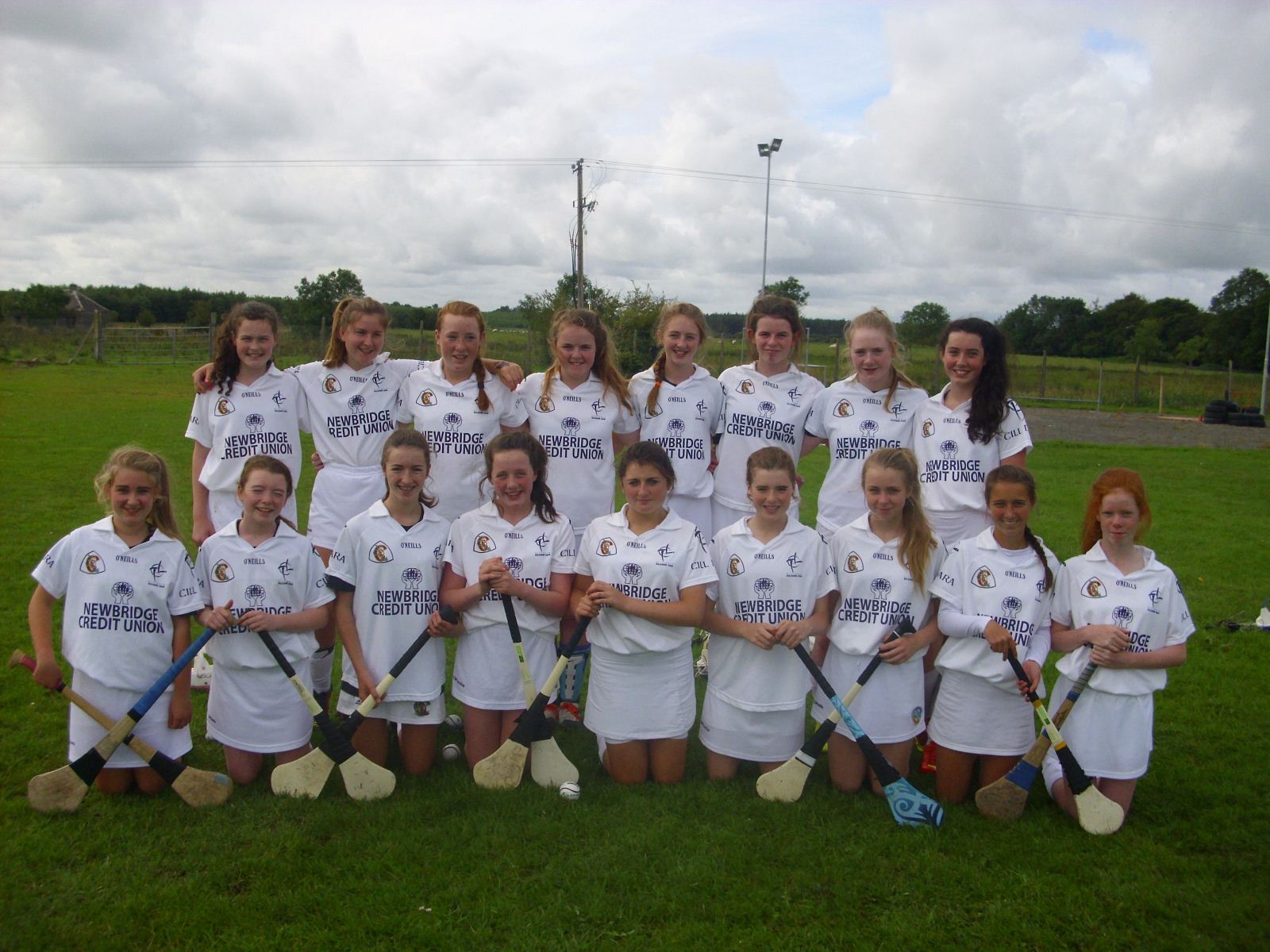 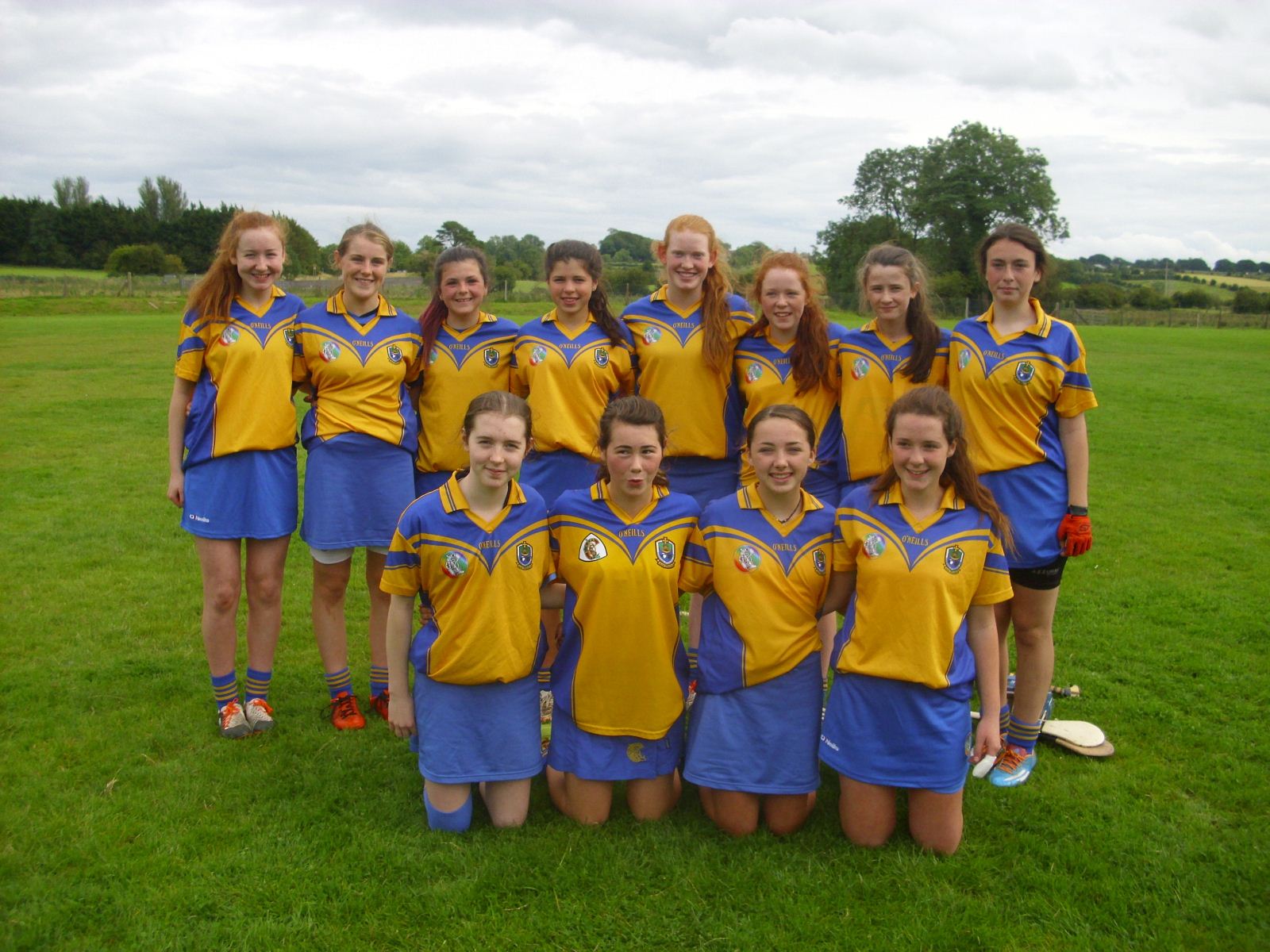 Roscommon B Team
Kilkenny Camogie Camp
63 girls took part in the Kilkenny Camogie summer camp held in Clara GAA grounds.
The camp focused on skill development through fun games with a focus on friendship and learning. Kilkenny Camogie would like to thank all coaches, Lizzie, Emma, Louise, Áine, Sarah-Anne, Ann-Marie and Ryan who coached over the 3 days. 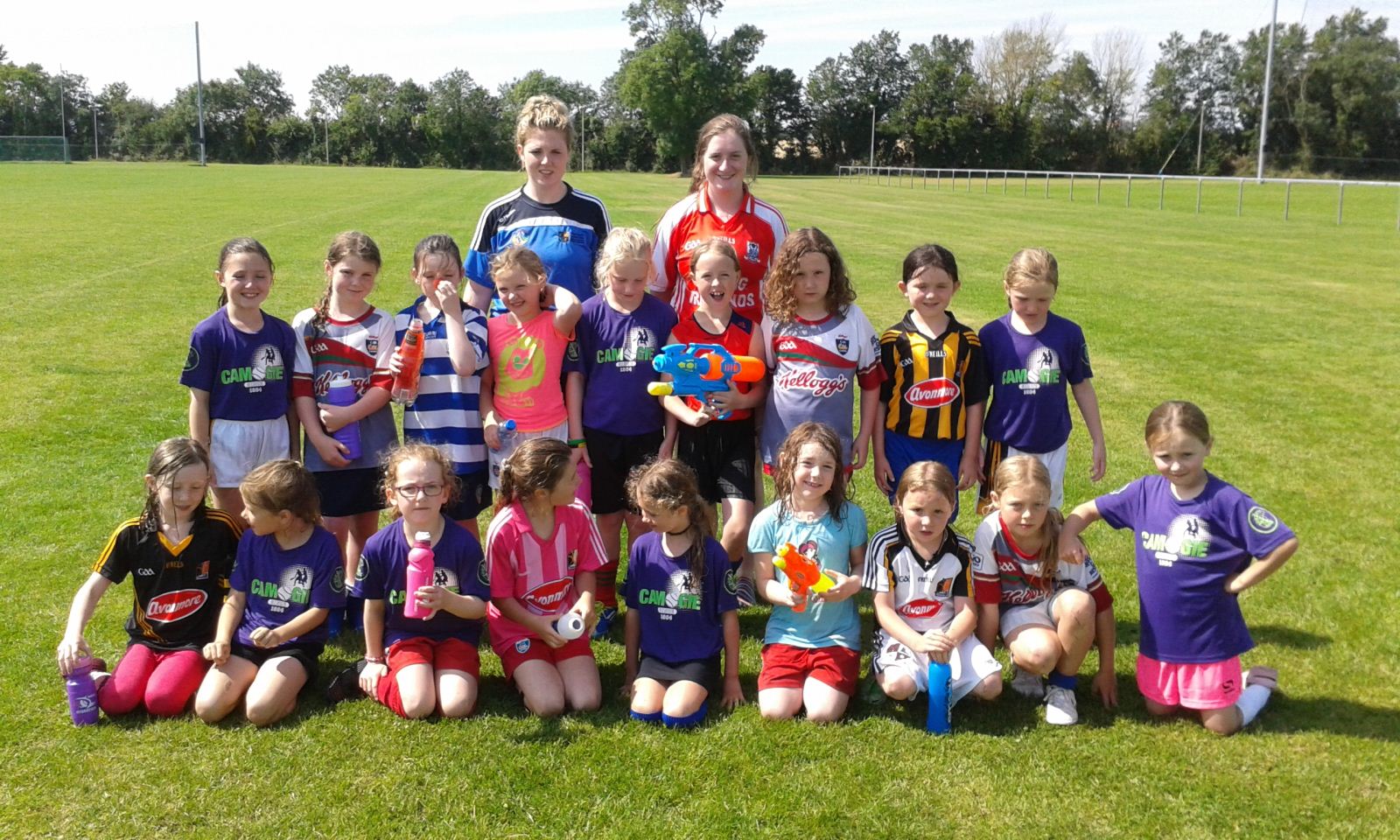 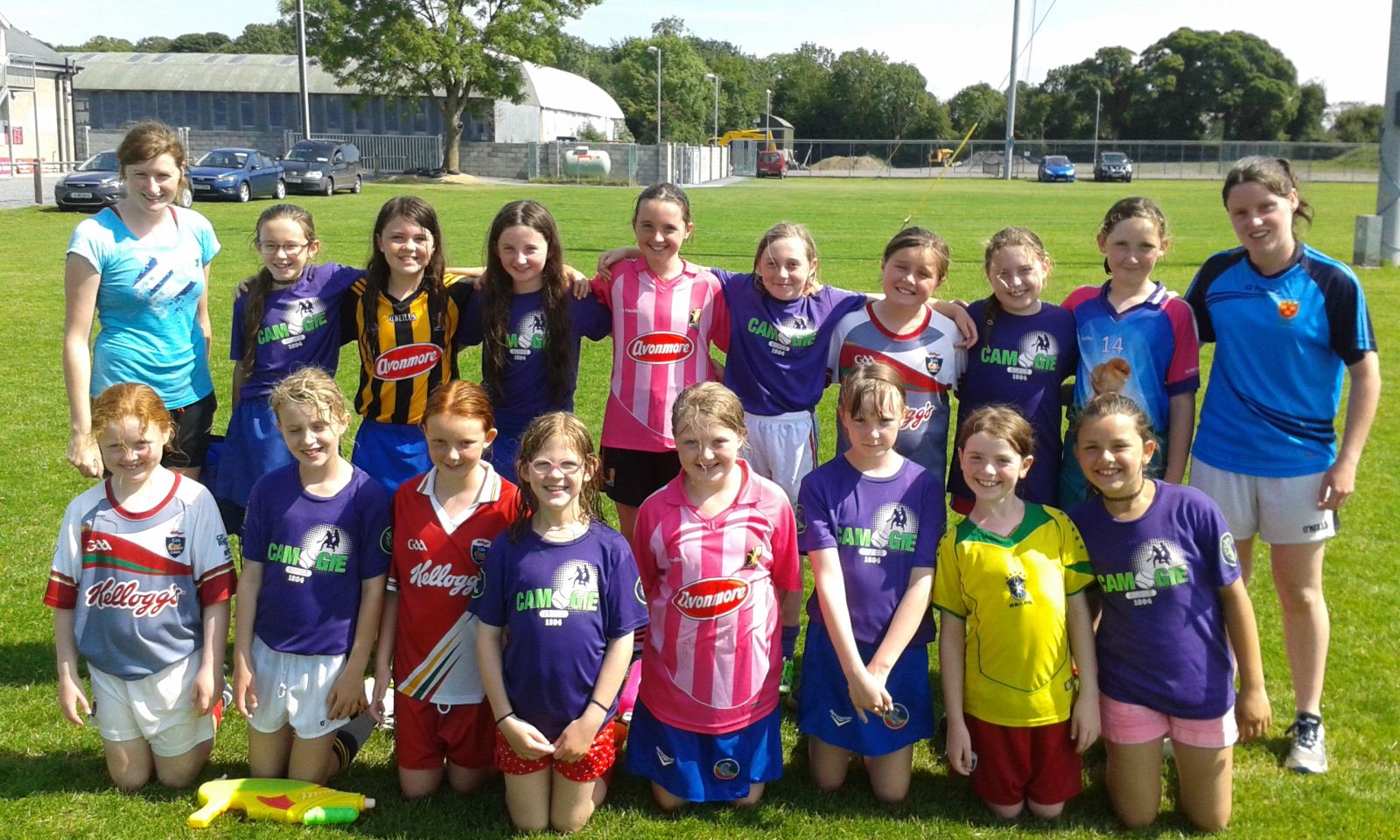 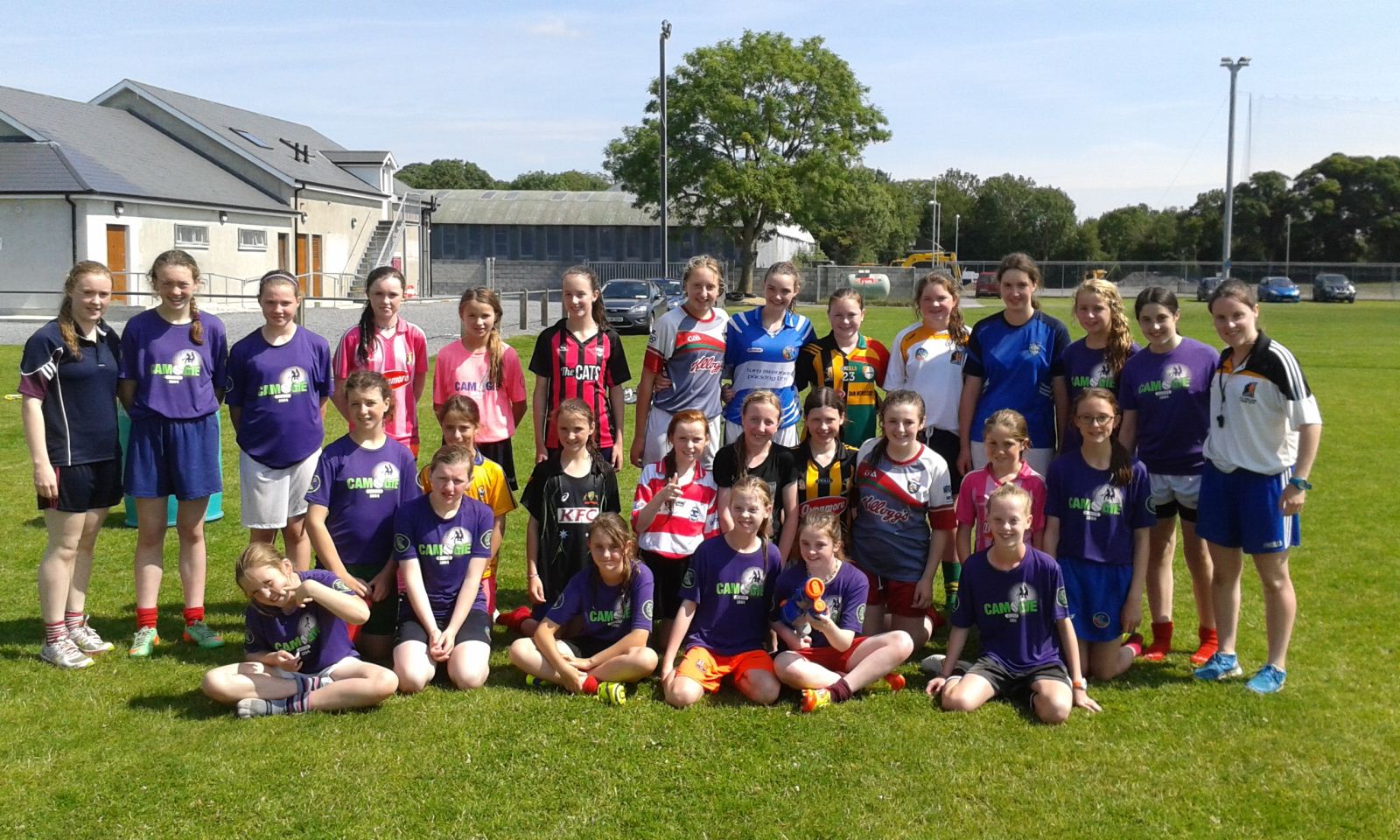 Group 3 at Kilkenny Camp
Kildare Camogie Camp:
Rathcoffey Camogie club held a summer camp to raise funds for their club and also for Cystic Fibrosis charity. 34 girls from the club took part in the 3 day camp. The club would like to thank all girls who attended the camp and also a massive thank you to all coaches who gave their time to coach the players in a fun environment. The club raised €180 for the local Cystic Fibrosis charity. 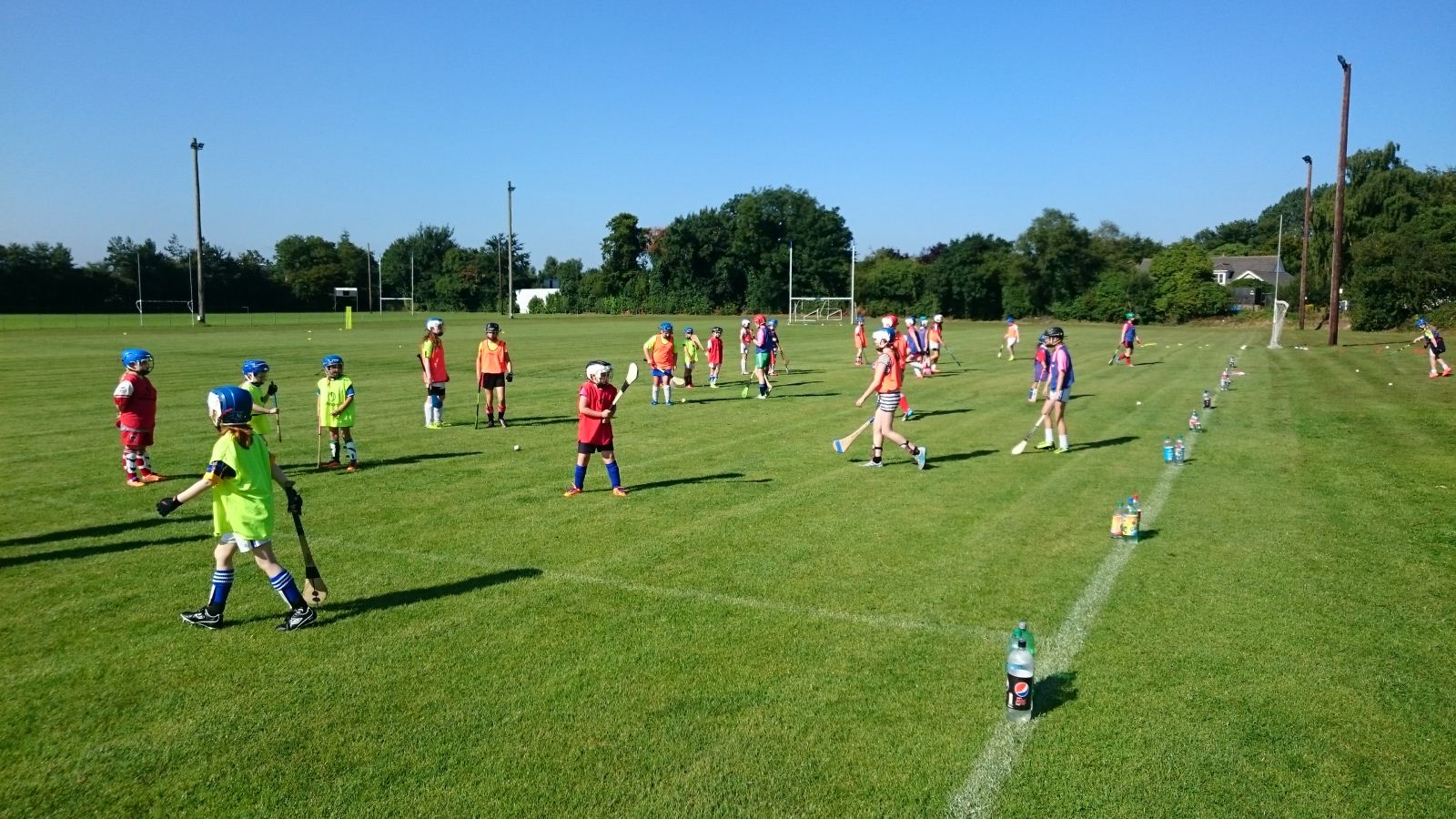 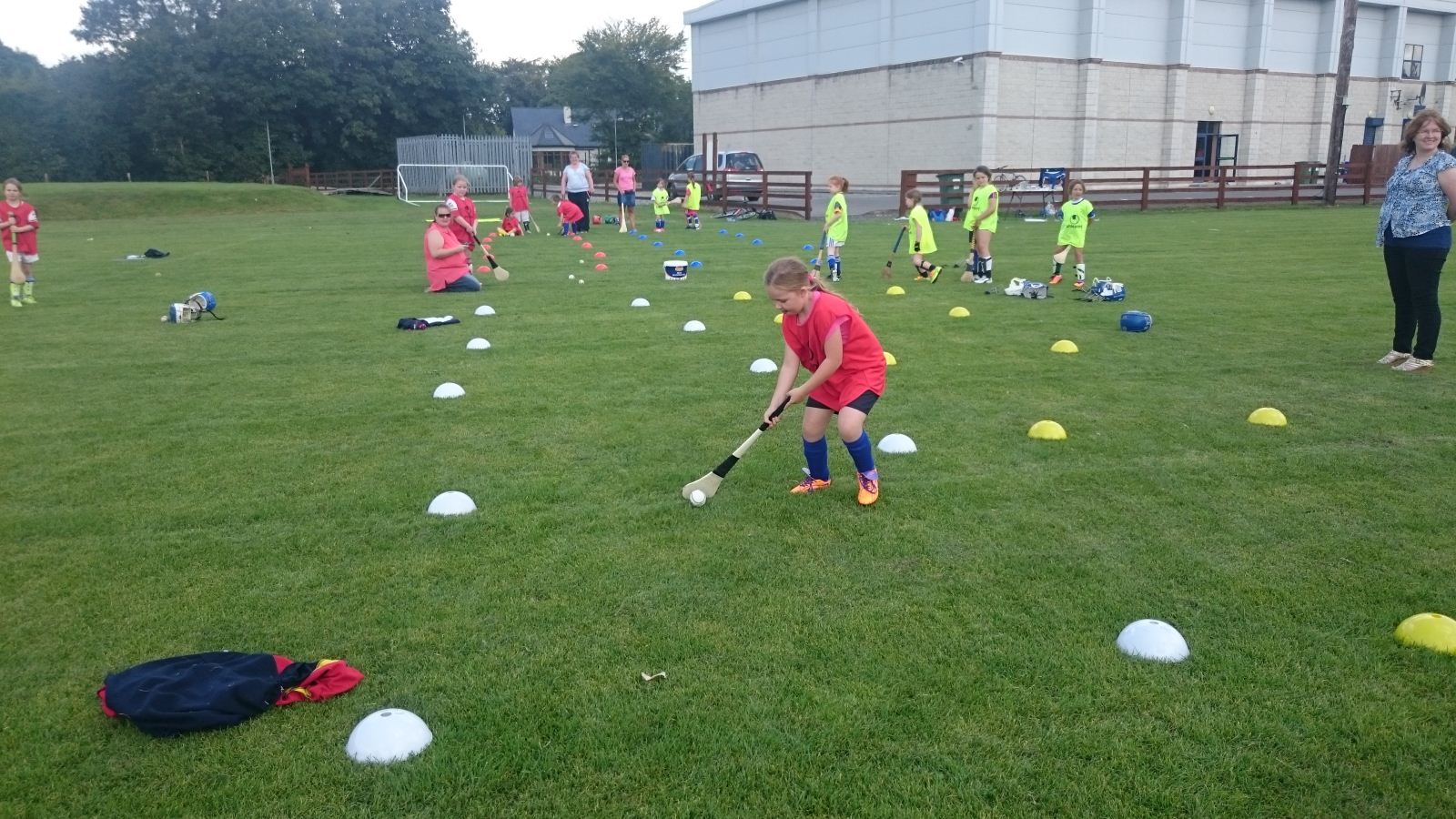 Rathcoffey Camp!
Mini Games at All Ireland Final
Here is a chance for your under 12's to play in Croke Park on All Ireland final day on the 13th September!
Read more on:
Mini Games Information 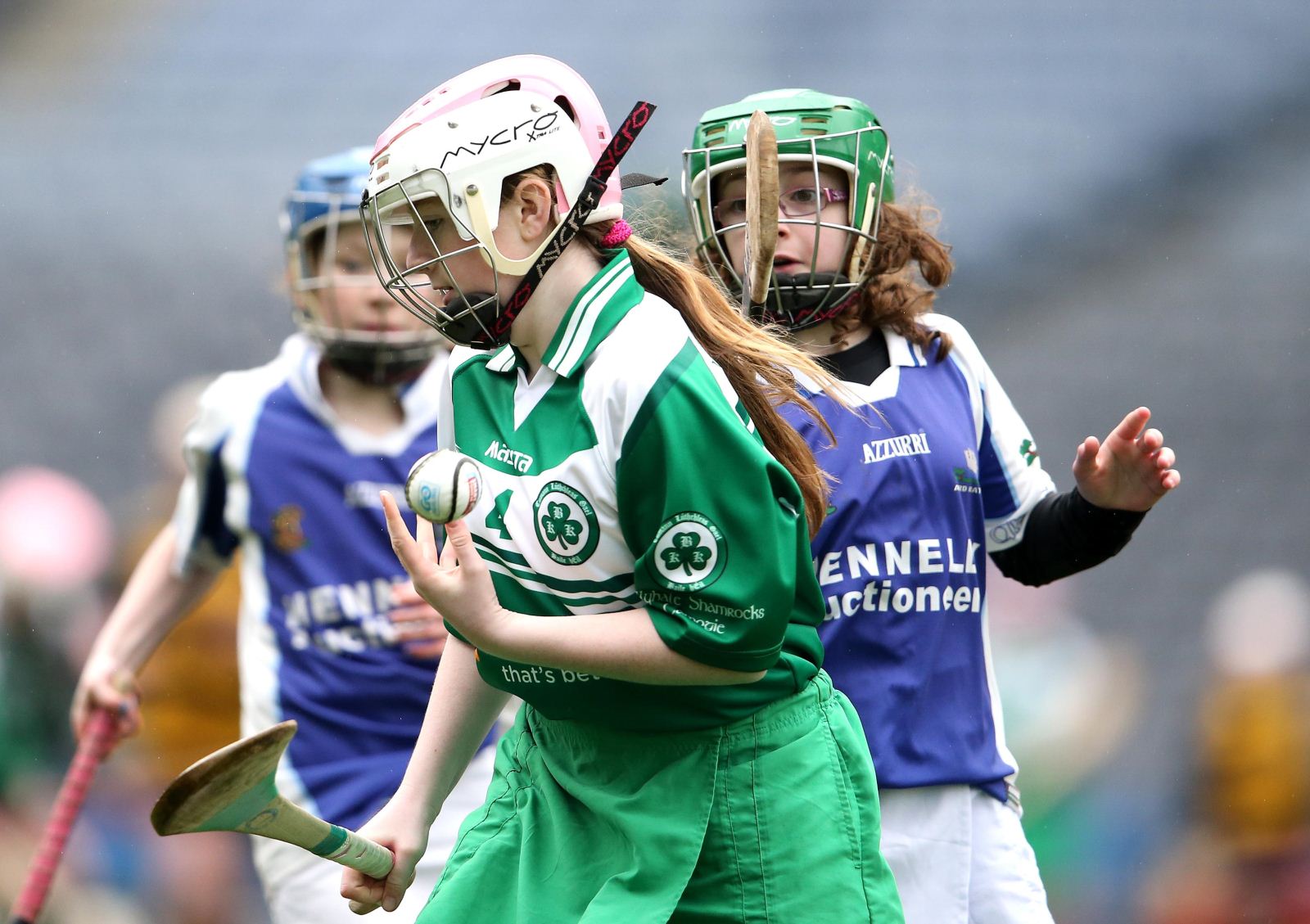