Latest
Camán to Connacht Date Announced
The Camogie Association’s annual Camán to Connacht blitz event has been announced as Saturday 25th March in Pearse Stadium, Galway. This event is for U12 club teams and every club that registers for the day will be in the draw to take part in the National Camán to Croker day in April.
Register Here by Friday March 10th

Other Camogie Development News this week: 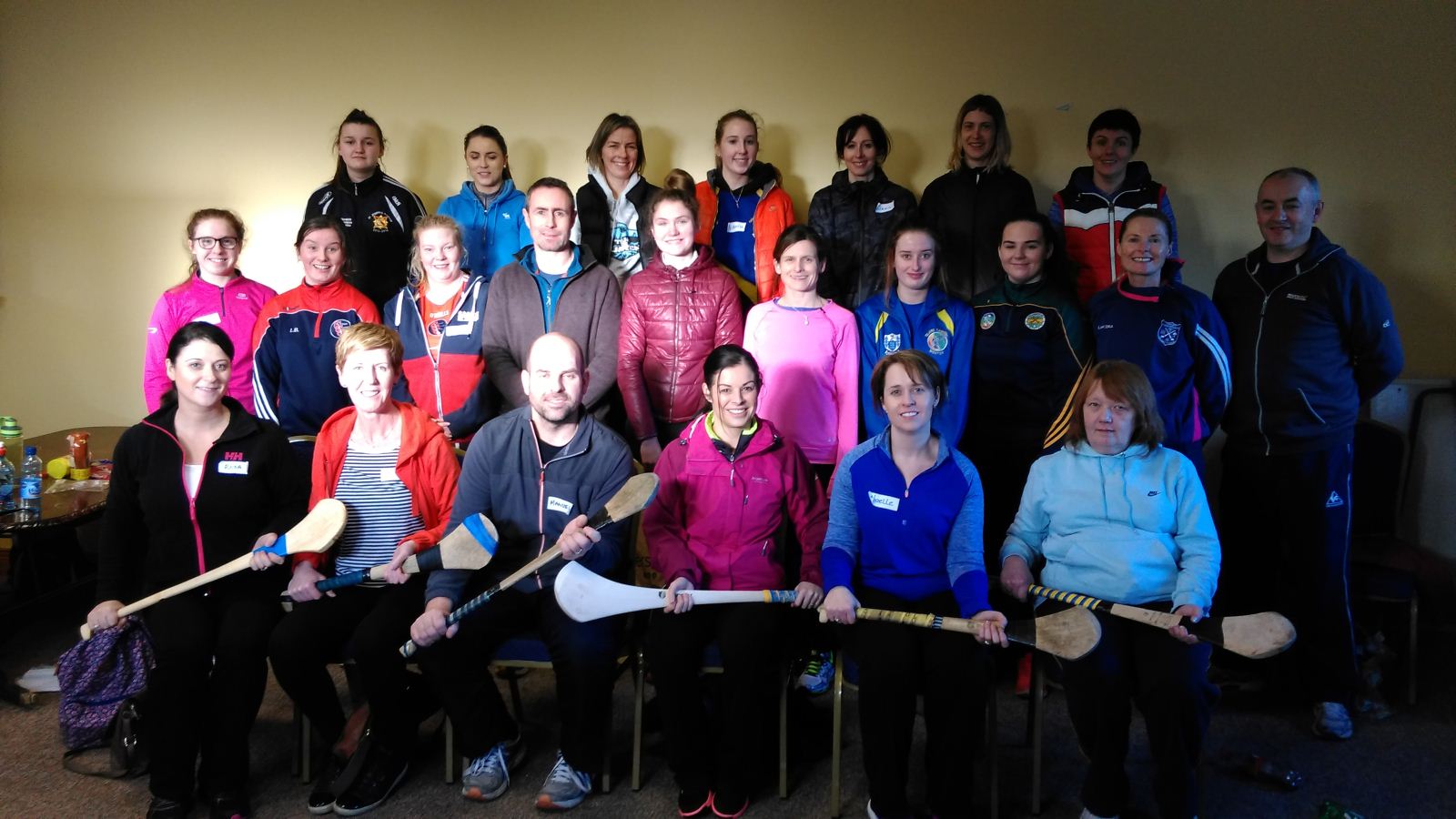 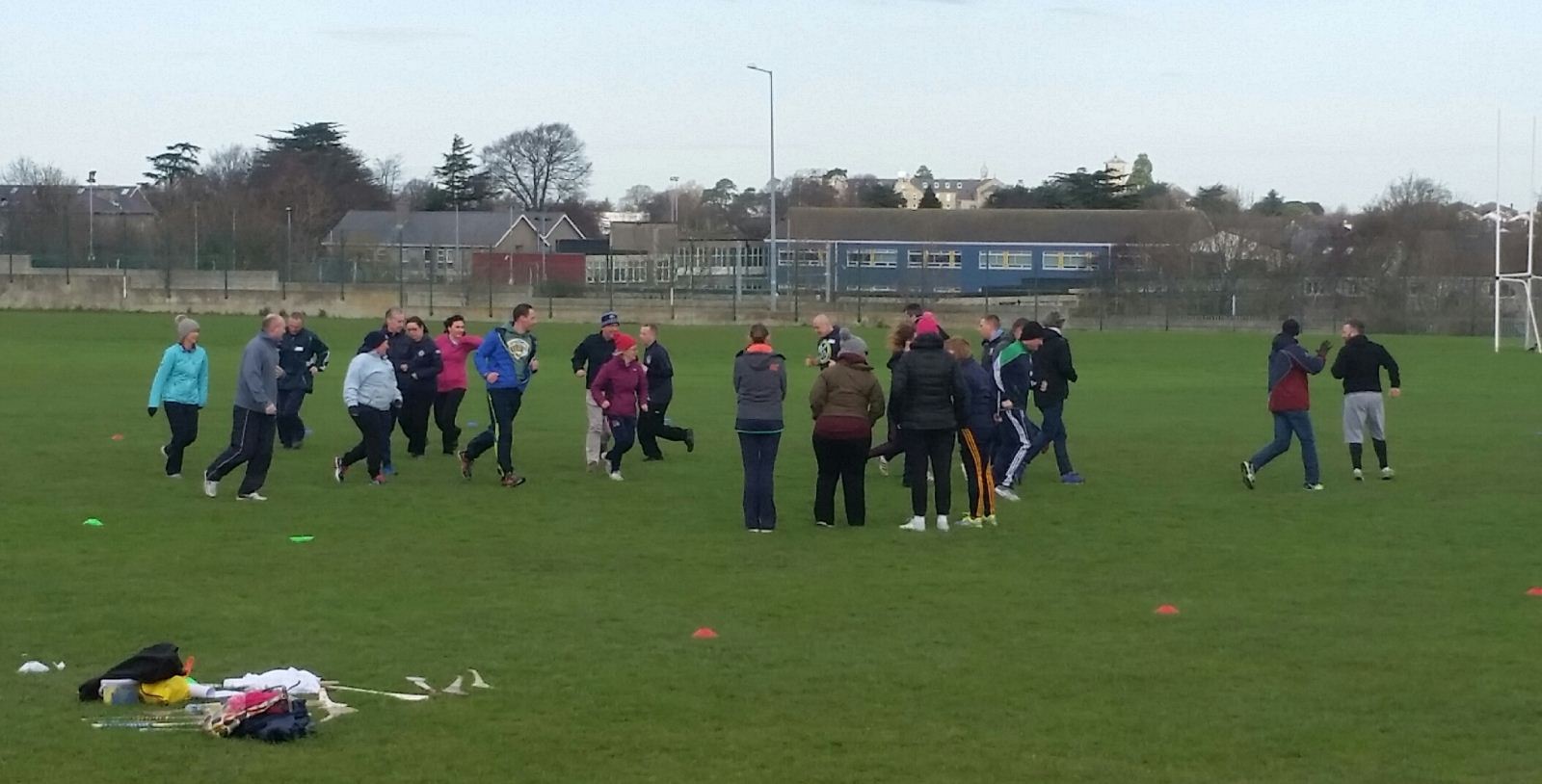 New Club St Sylvesters Dublin
Camogie is coming to Malahide club St Sylvesters in Dublin. Camogie has been running within the club nursery but the club are looking to get an U8 team set up for 2017.  The club met recently with County Development Officer Dave Dunning and Camogie Association Officer Eve Talbot.  Plans are in place for the running of a Hurl with Me Programme which has received funding from Fingal Sports Department. Best of luck for the coming year to all at St Sylvesters. 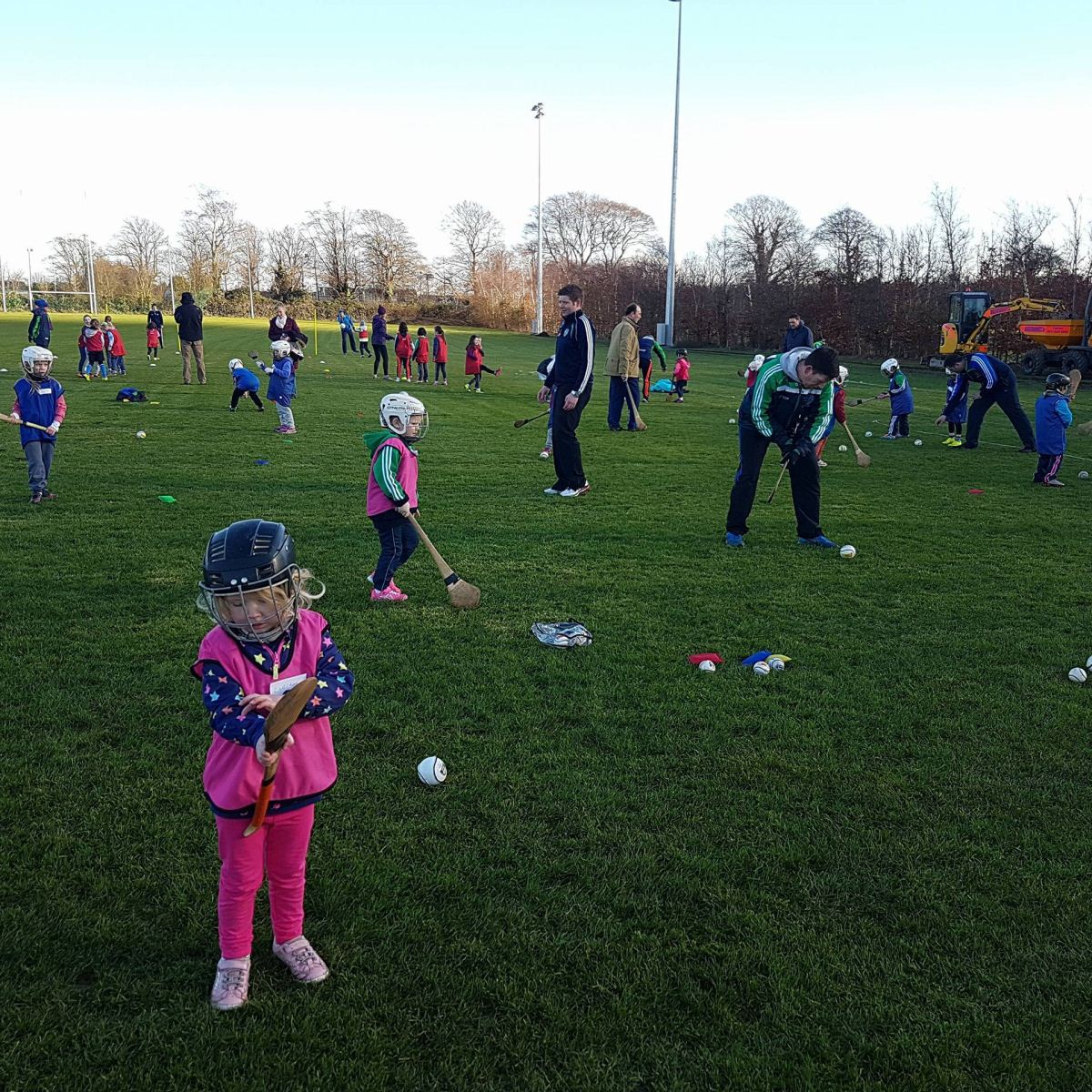 Floodlight Speed League Camogie in Belfast.
Floodlight speed league camogie started on Friday February 17th In St Marys Floodlight Pitch Belfast. There was 18 Club involved over the two hours with a u16 and u14 league taken place. Thanks to Eamonn Diver Antrim Development officer for co-ordinating on the night
A Speed League brief overview:
The concept is simple; fitness through small sided games which are played at speed. This can be used as pre-season to help fitness levels, stick work etc.  It can be played indoor or outdoor.  When played indoor the ball is always live and only stops when a goal is scored and the goalkeeper is encouraged to take a quick puck out. If a point is scored and rebounds back out off the wall and the same player who scored the point catches it then they can't score again and has to pass to another team mate.
The whole concept is to develop and encourage the game for what it is, a game of speed and intensity.
The team sizes range from 6 a side to 9 a side to suit the venue size. Teams are encouraged to have as many teams as possible and to roll 1-2 subs as often as possible. 6-8 min high intensity games played at speed…no scores are kept. The whole squad are engaged and everyone gets loads of game time. This is very beneficial as the whole panel gets a game.
This isn't about winning, it's about fitness, developing speed: first touch, striking, hooking and blocking, team play, hand eye coordination etc. 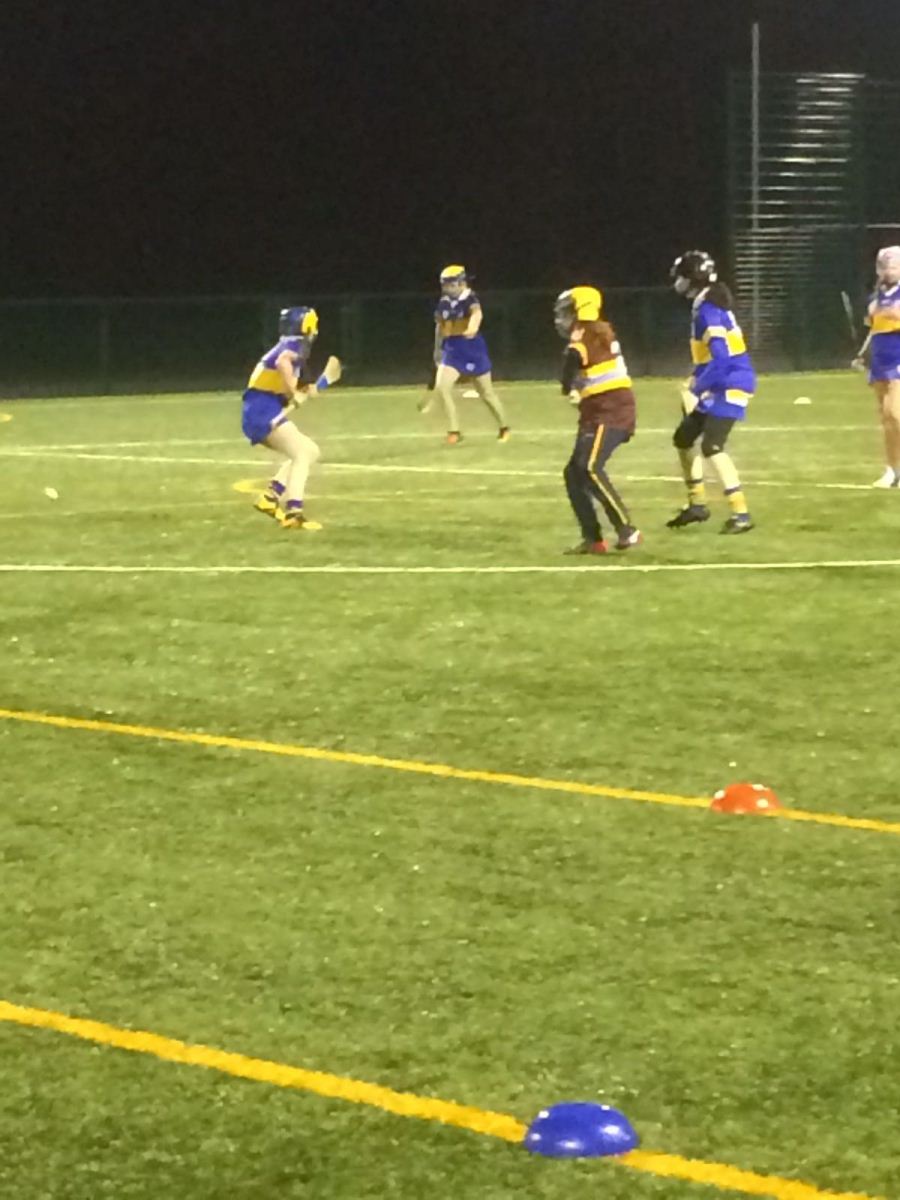 Poster Competition in Slaughtneil to celebrate the Club Finals
Tuesday February 22nd was a great morning spent in Slaughtneil primary schools, St Patricks, St Brigid’s Tirkane and Bunscoil Naomh Brid with Slaughtneil midfielder Louise Dougan. All students took part in a poster competition and by all accounts The Slaughtneil Player and Camogie Association staff member Clare Dowdall were blown away by the effort and talent on show.  Congratulations to all the winners. Thanks to the staff of the three schools and pupils for taken part and huge thanks to Louise for giving up her time. Best of luck to Slaughtneil Camogie Team in the final on Sunday March 5th in Croke Park. 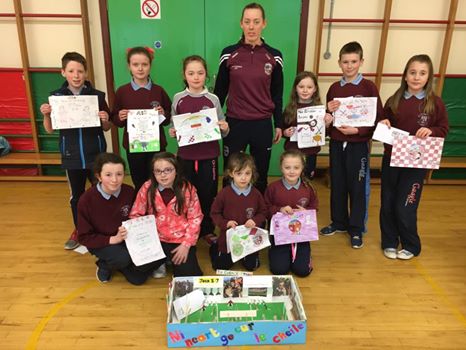