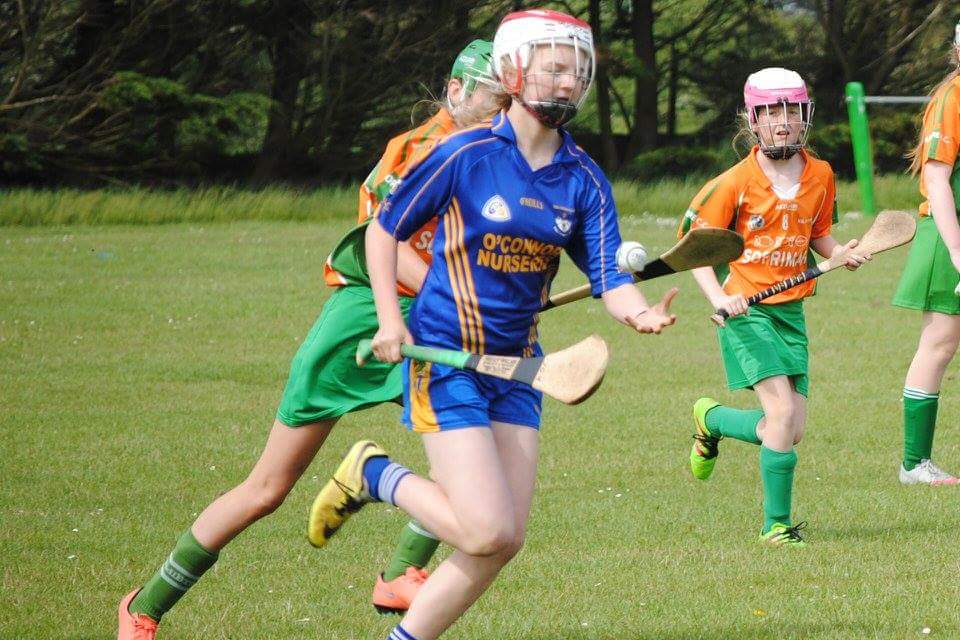 For more information regarding the blitz please contact Patrick Mullaney on 0874146933 or by email to patrick.mullaney@camogie.ie
Closing date for application is Friday July 1st. All entries must be returned by post.
Cork win the double at Munster Poc Fada Competition 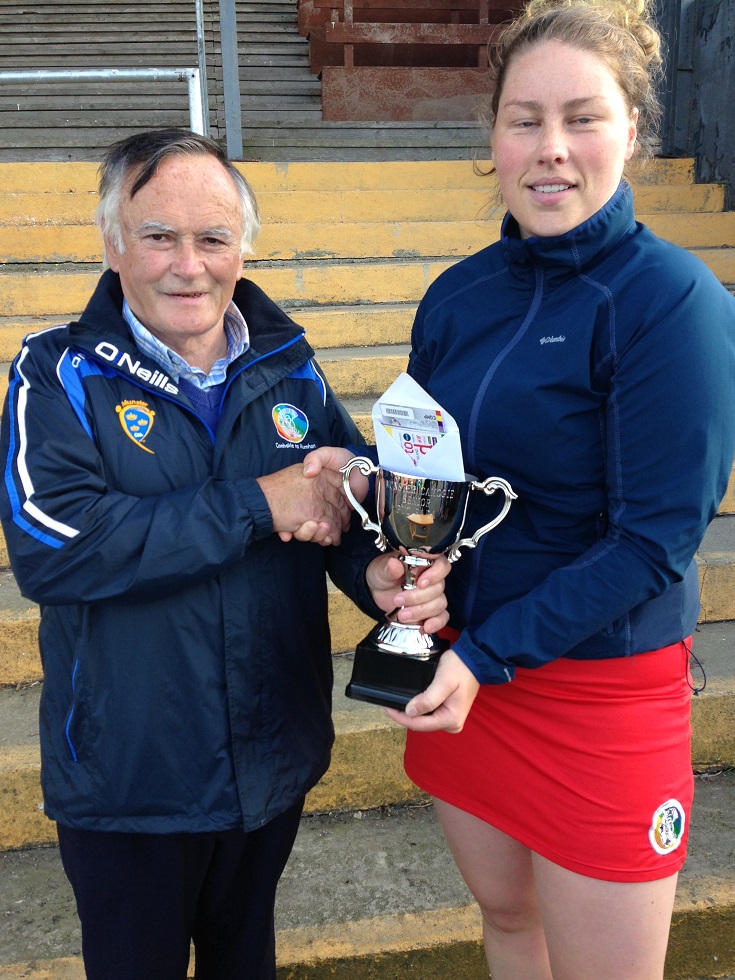 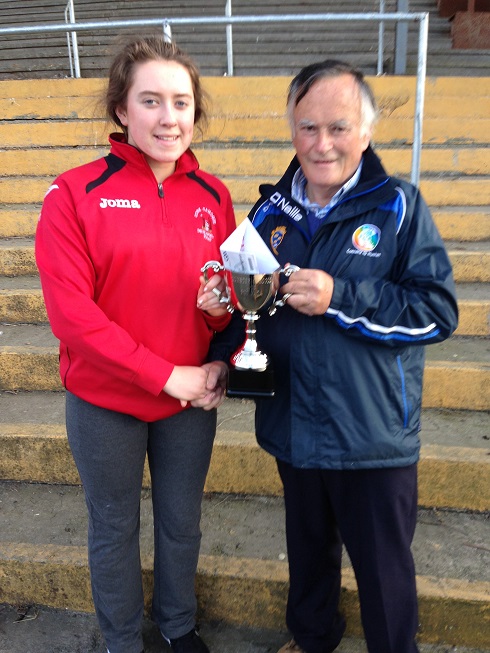 Mairead O'Suillivan from Banteer winner of the U16 competition.
Cup presented by James Moynihan Munster Camogie Chairperson
Connacht 7 a side Blitz for under 16’s
The annual Connacht 7 a side tournament took place in the Connacht Centre of Excellence on Sunday June 26th with 23 teams in total over 3 divisions. 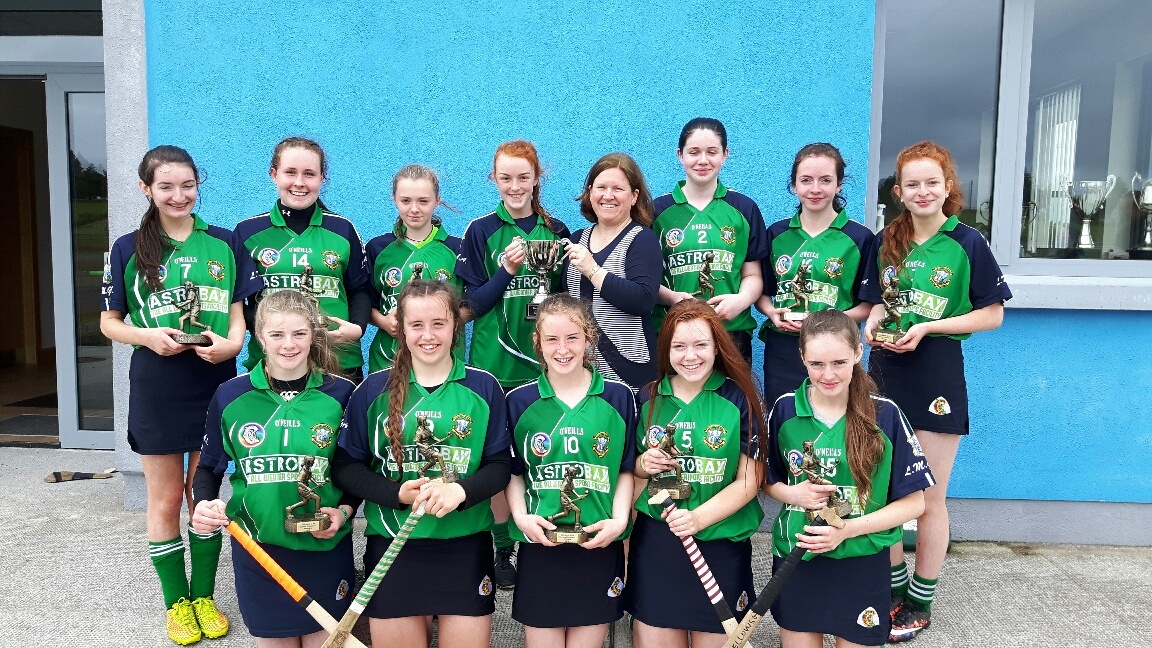 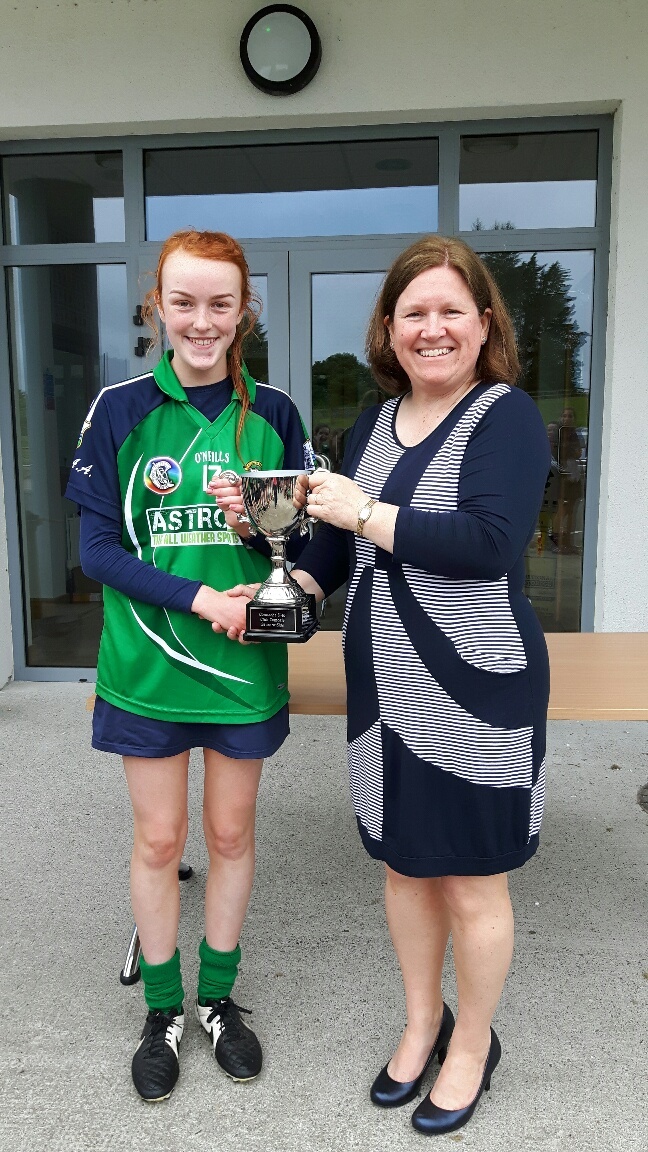 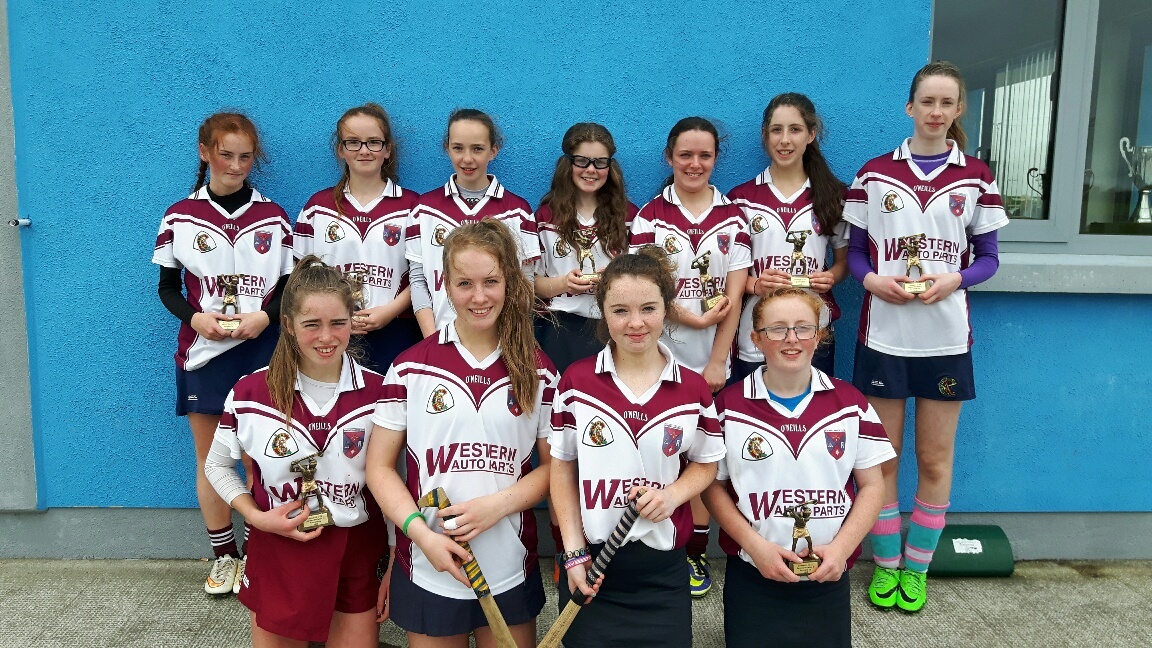 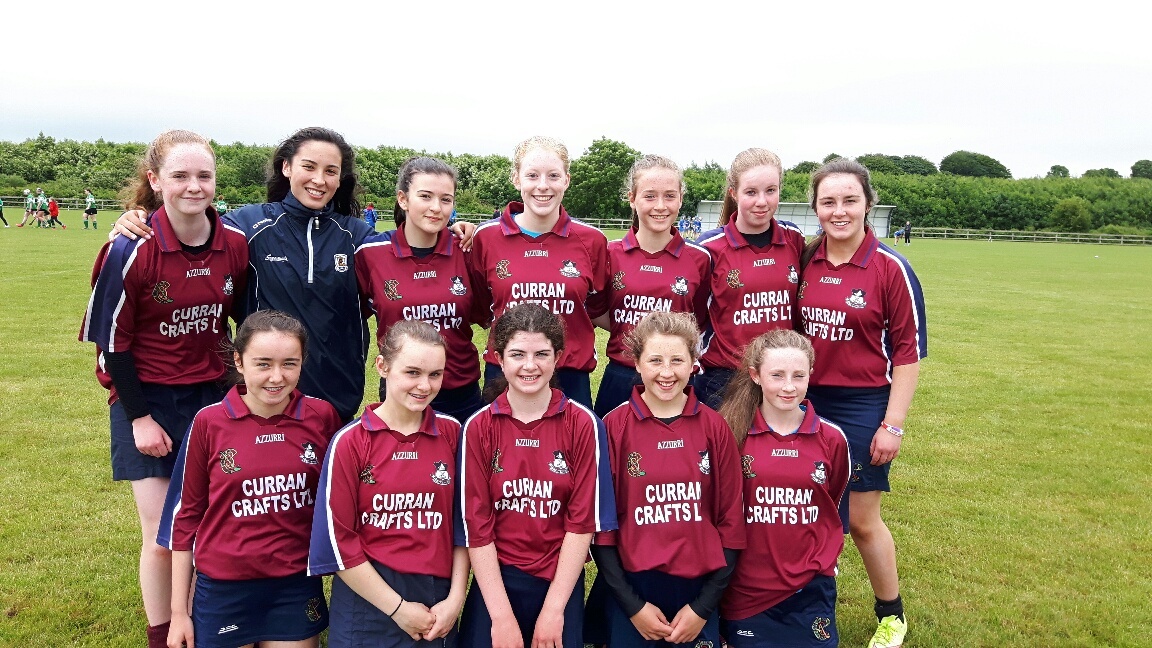 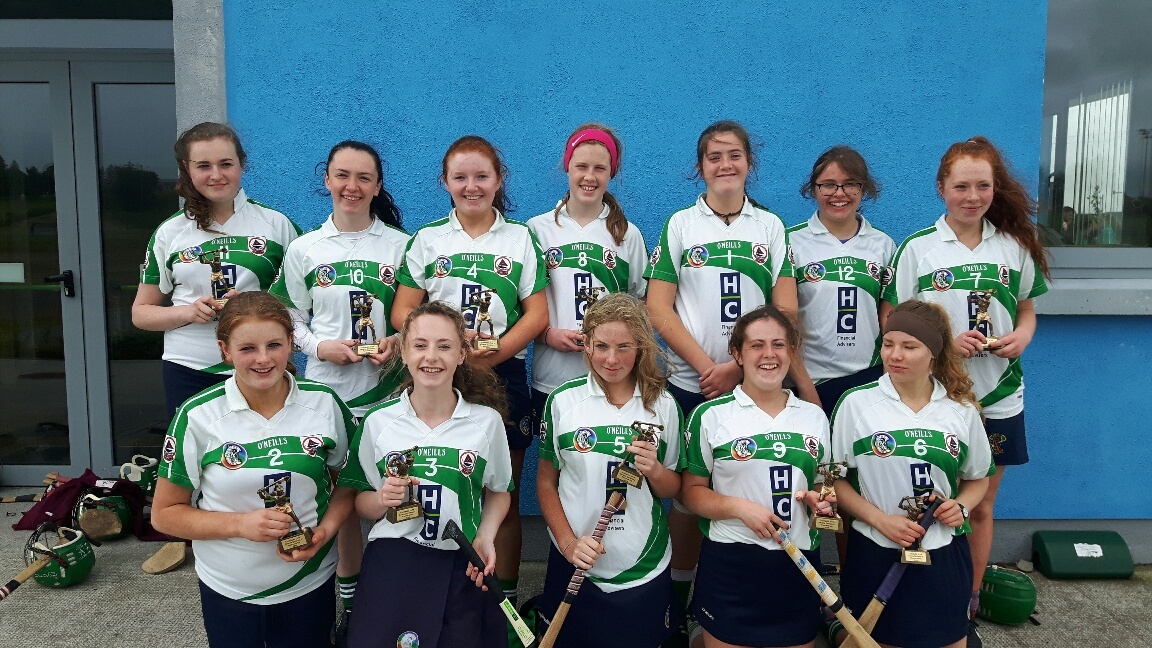 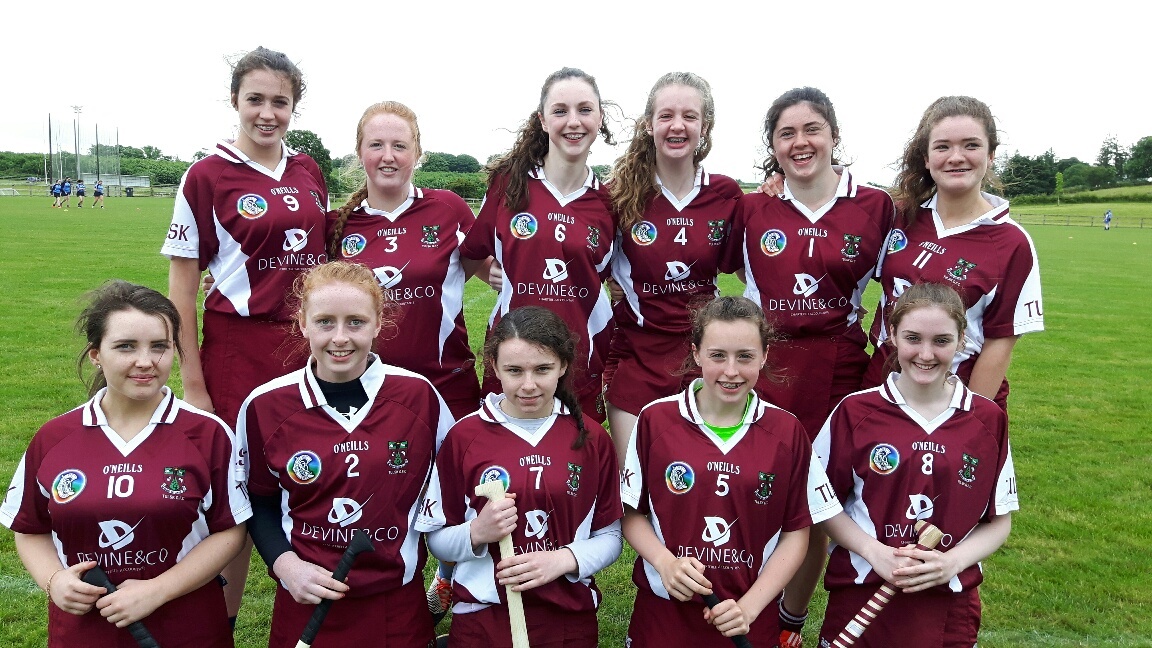 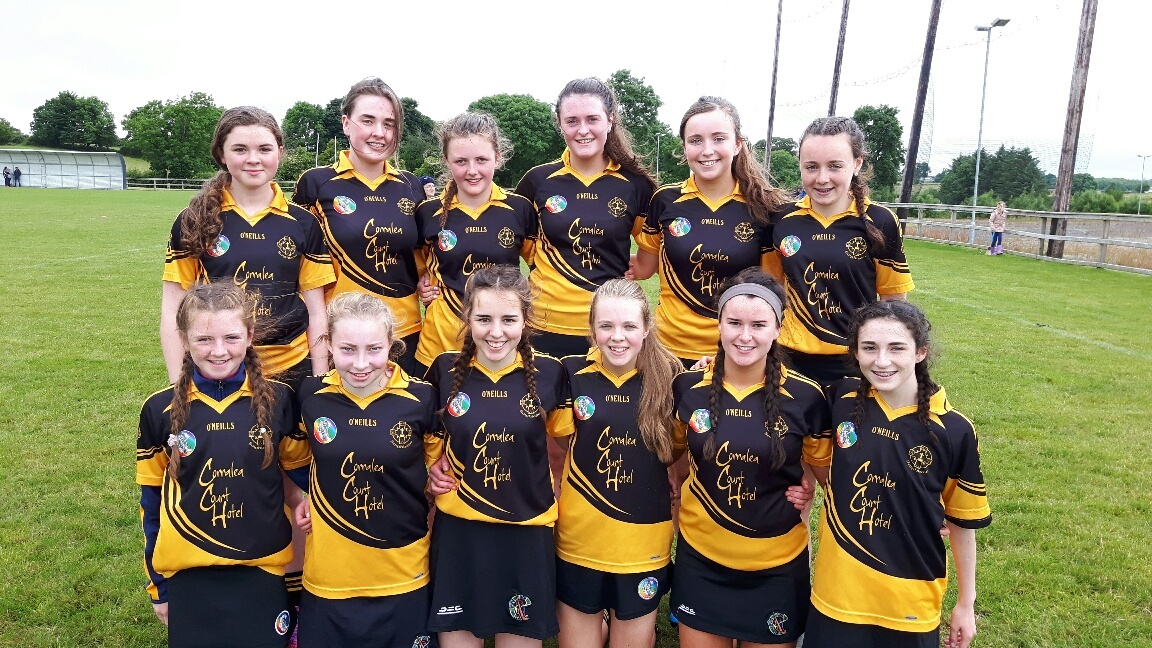 Division 3 runners up: Sylane (Galway)
U15 Ulster Blitz
The Ulster U15 Blitz was held last weekend in Lisnaskea and Derrylin in Fermanagh.
Counties who took part in blitz included: Tyrone, Down, Monaghan, Derry, Antrim, Donegal, Cavan and Clare. 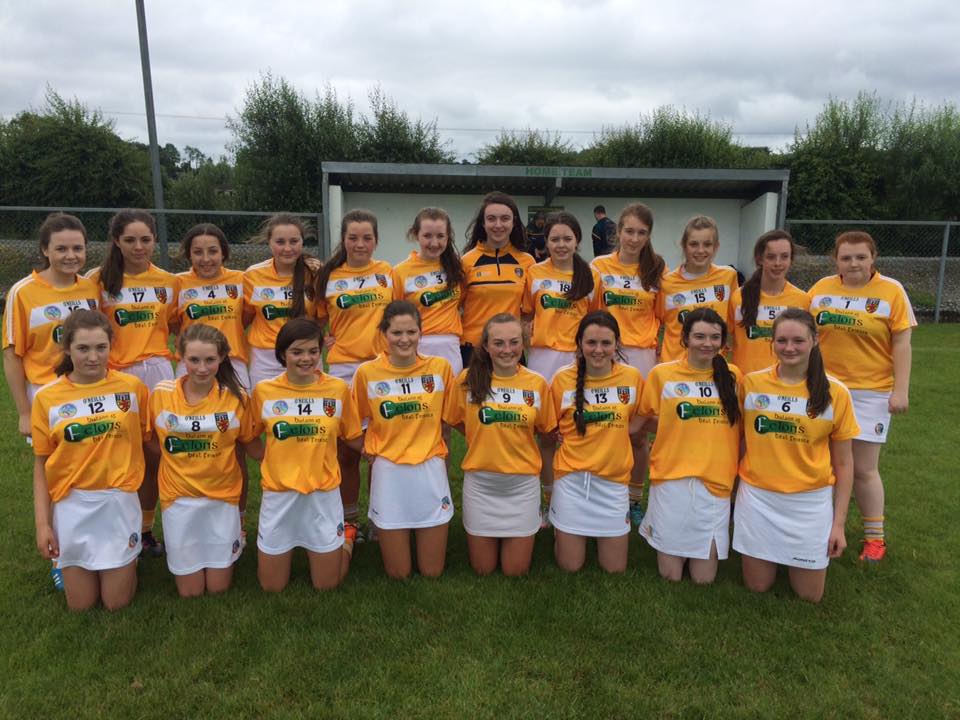 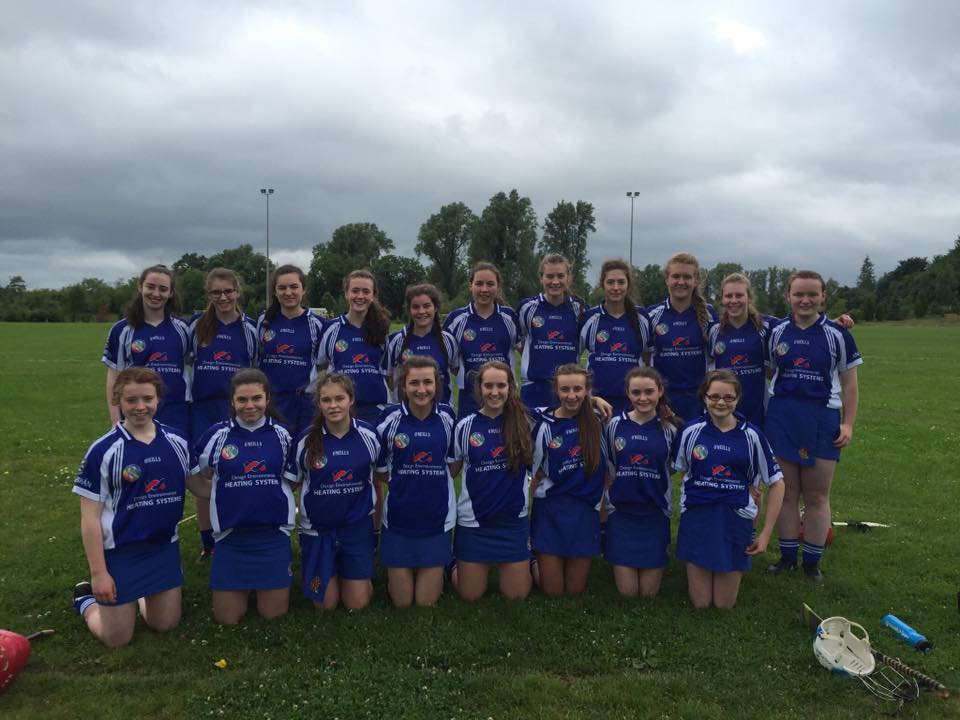 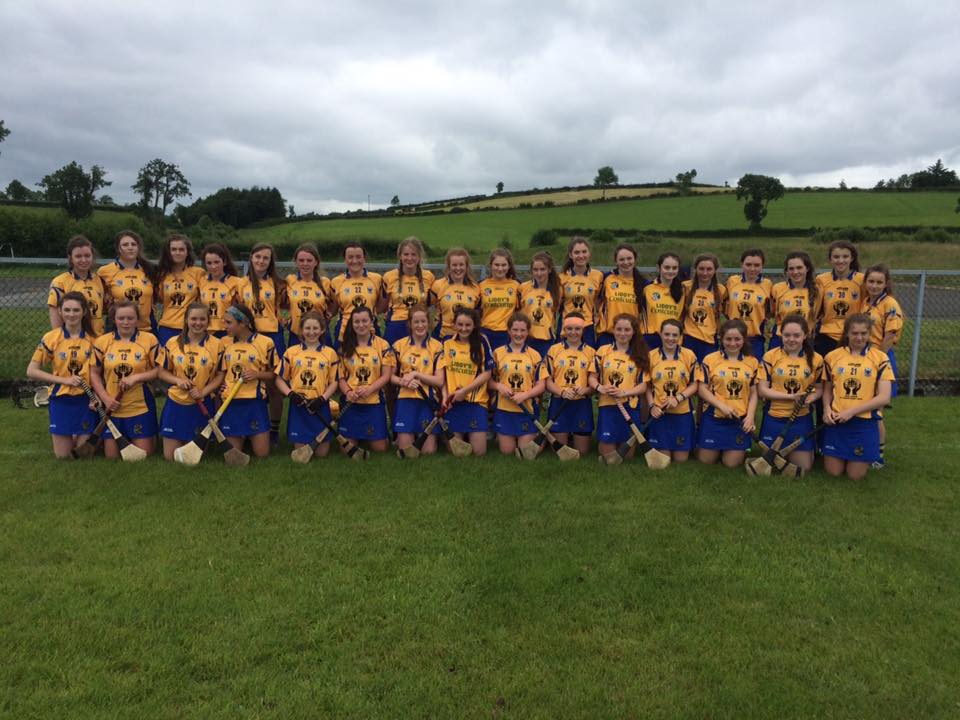 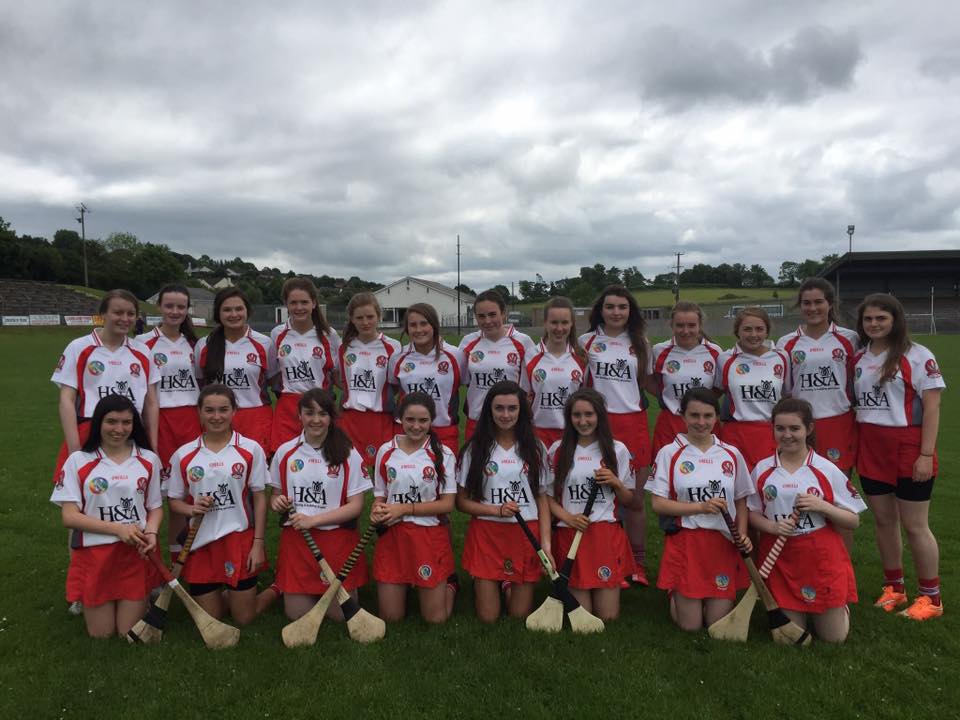 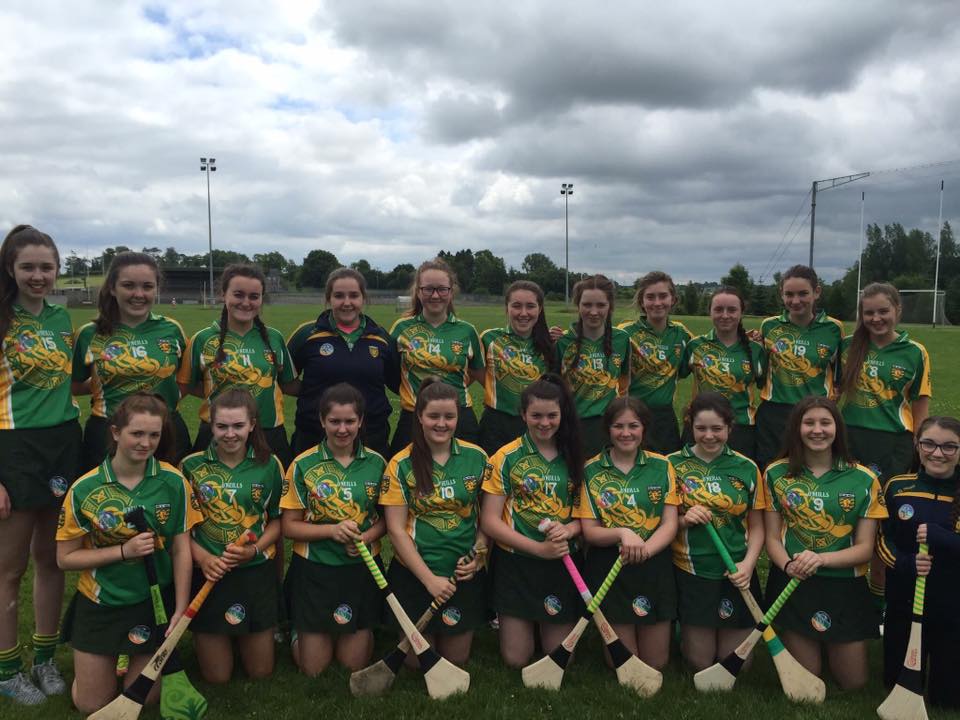 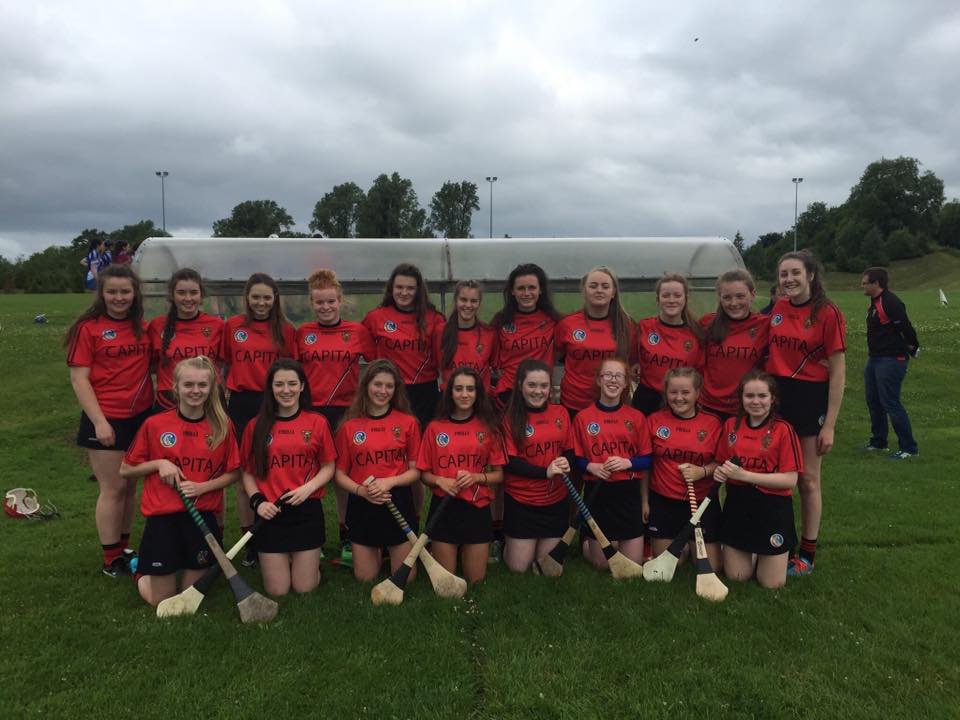 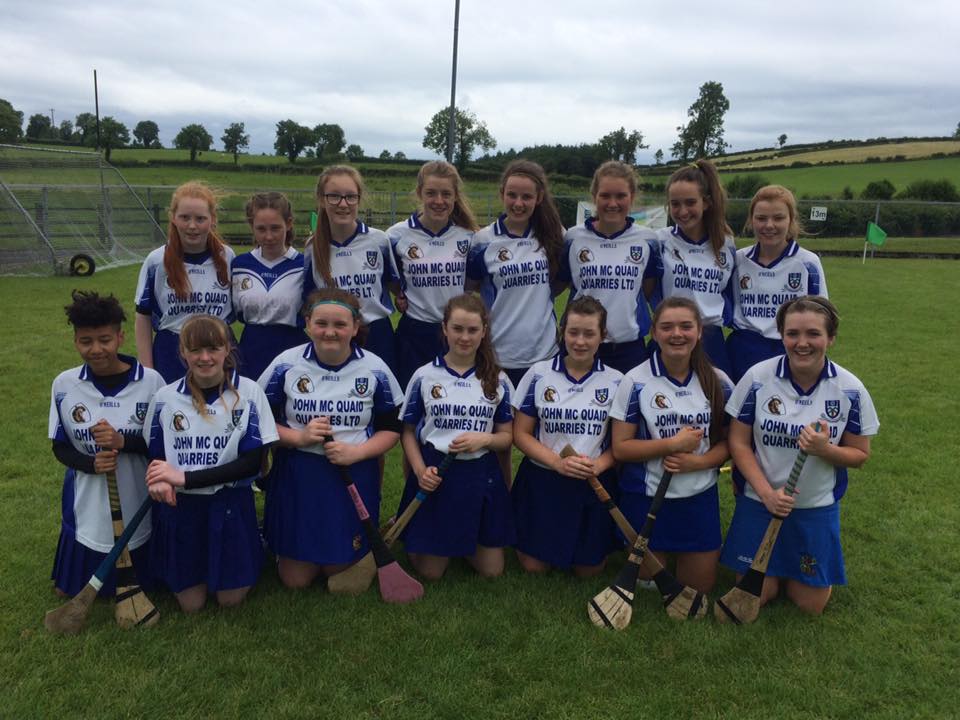 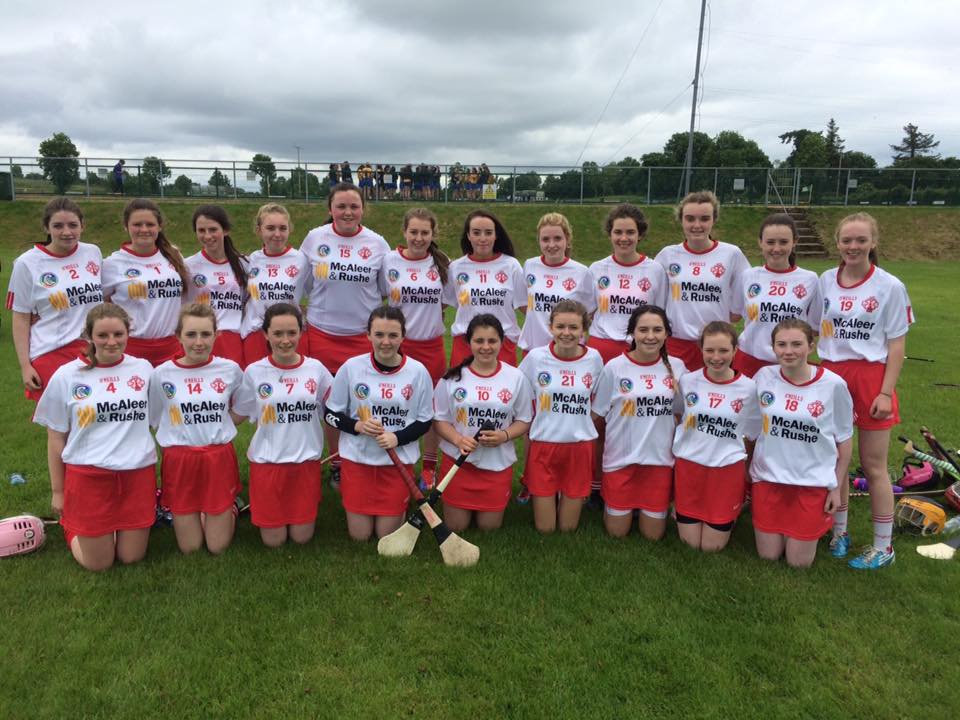 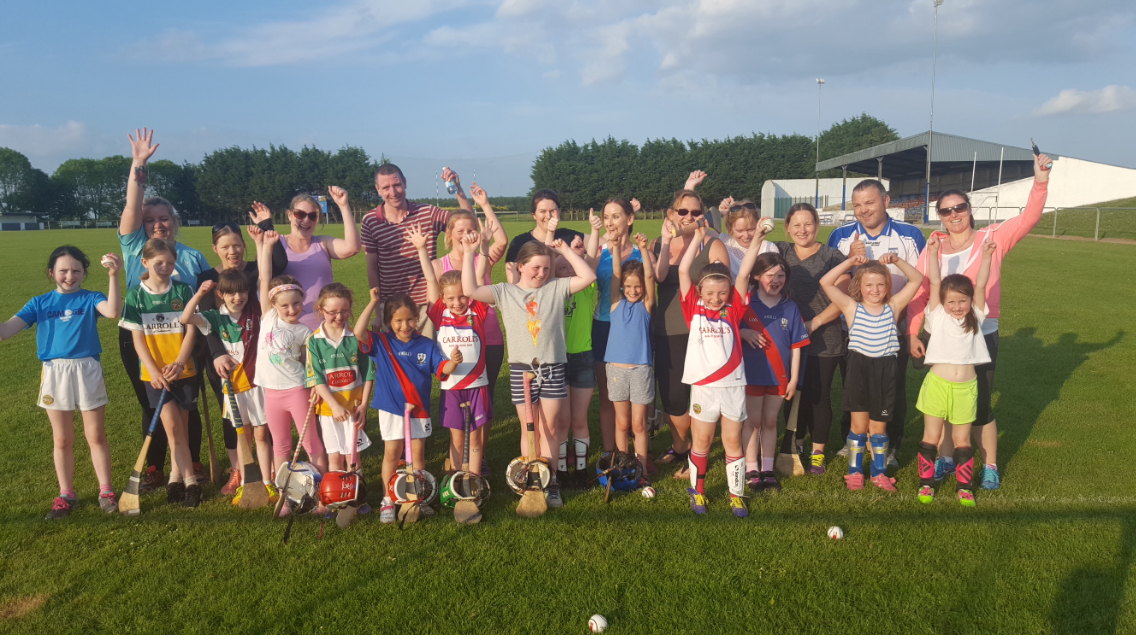 Drumcullen Hurl with Me
Coming up….. 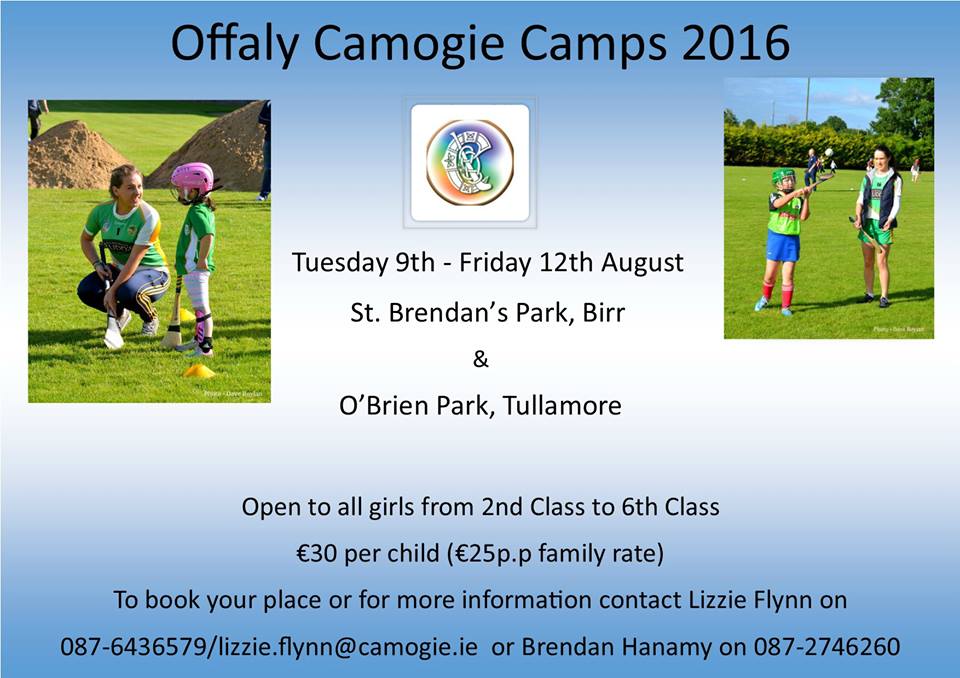