Check out video footage from Camán to Croker Day 2015!!

Other development news this week….
·         Laois Under 14 development squad camp
·         Dublin Under 14 Blitz
·         Leinster Poc Fada
·         Dublin elite camp coming up….
Laois under 14 Development Squad Camp
Laois Camogie are running a camp for the under 14 development squad. 27 girls took part in the 2 day Camp and the girls received expert coaching from county stars. Over the 2 days the coaches and players worked on areas such as, “gaining primary procession”, “breaking the tackle” and also on tactical awareness.
Joe Thompson of Youth work Ireland gave a presentation to the players on mental health and the benefits of sport.
Laois Camogie would like to thank all the girls that participated, all the coaches including Laois Camogie stars Niamh Dollard, Emer Delaney and also to Laois Senior hurlers Brian Stapleton and Enda Rowland who help out on the camp and also to Clough-Ballacolla for use of their facilities. 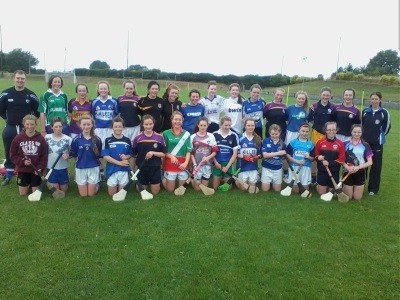 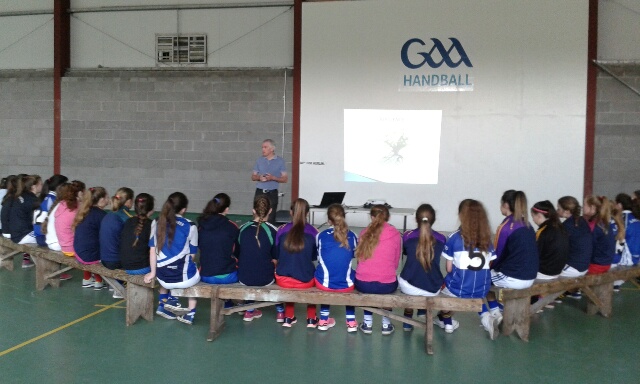 Under 14 camp camp
Dublin Under 14 Blitz
Teams battled it out for the Paul Beecher Cup at the U14 inter county blitz held in Naomh Mearnogs Dublin last Saturday the 11th July. 40 teams form 15 counties took part with over 700 girls taking part in the day. 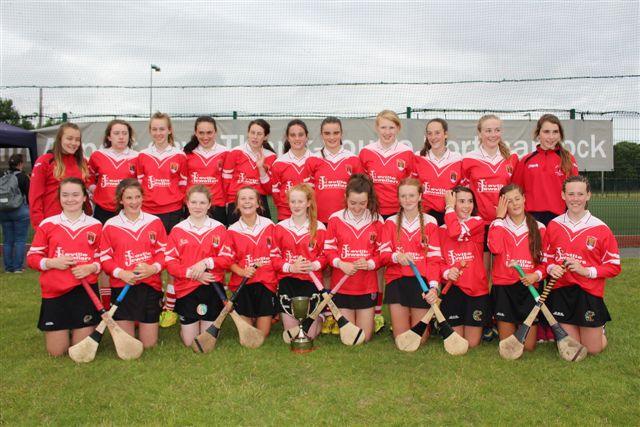 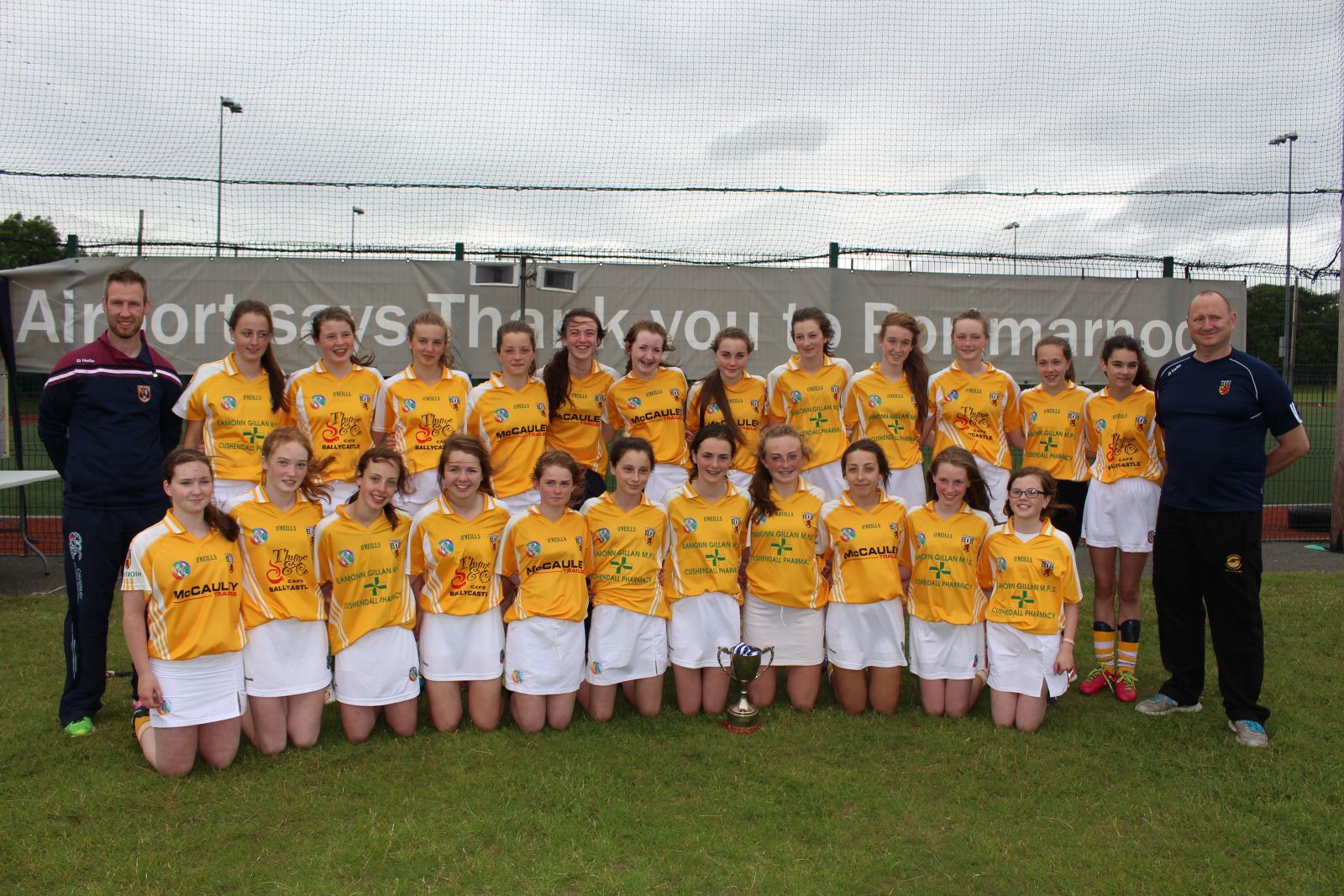 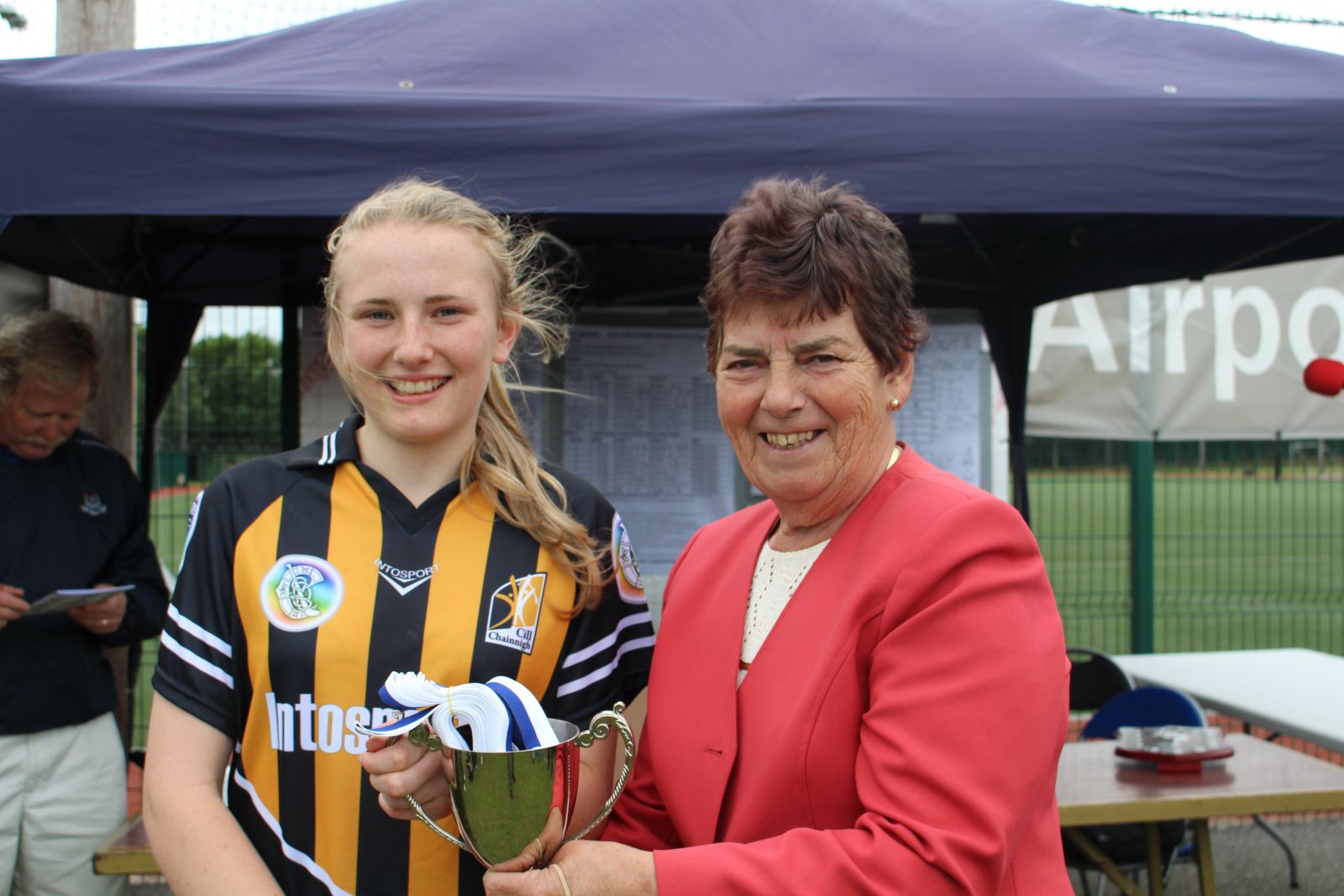 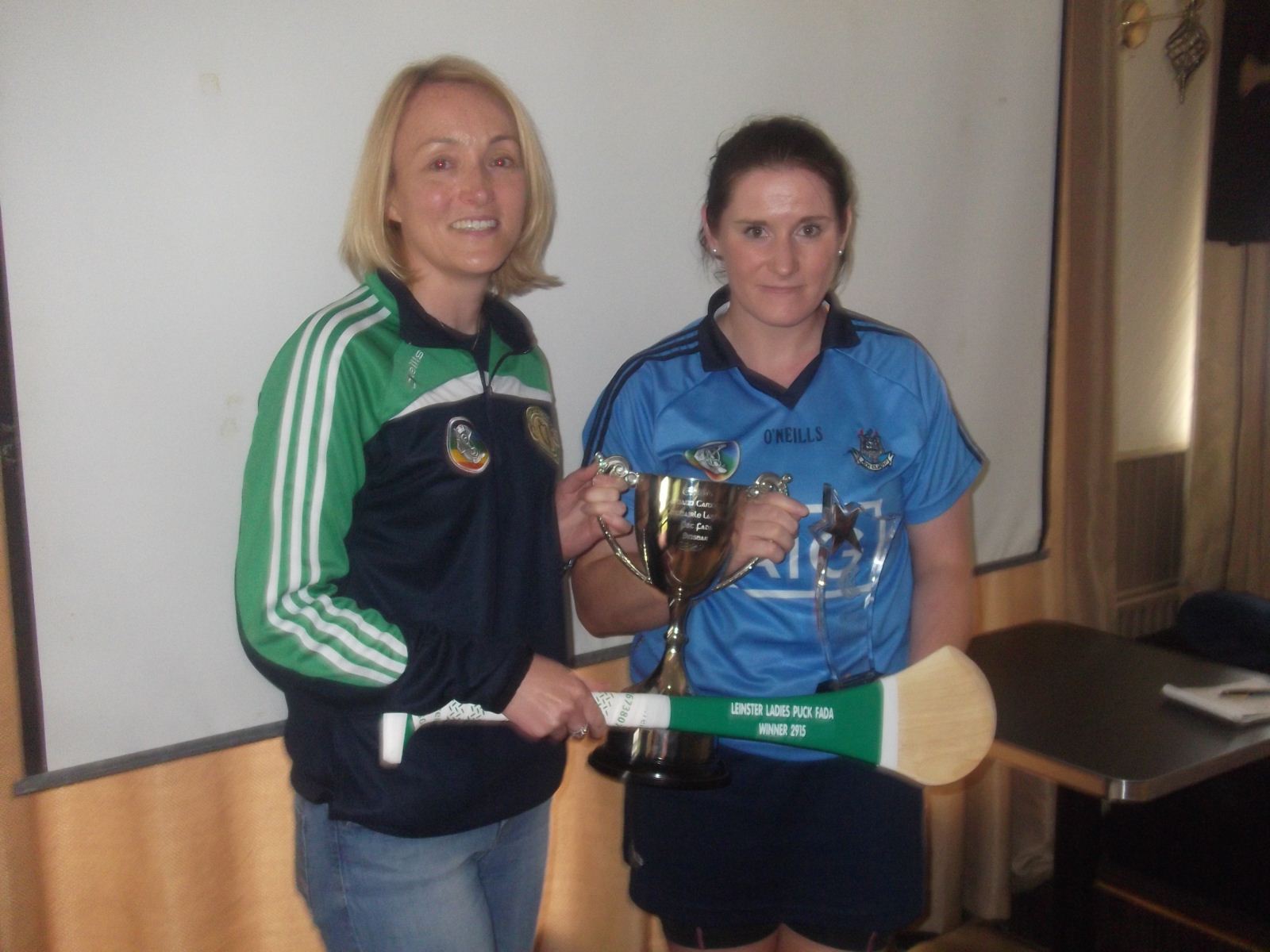 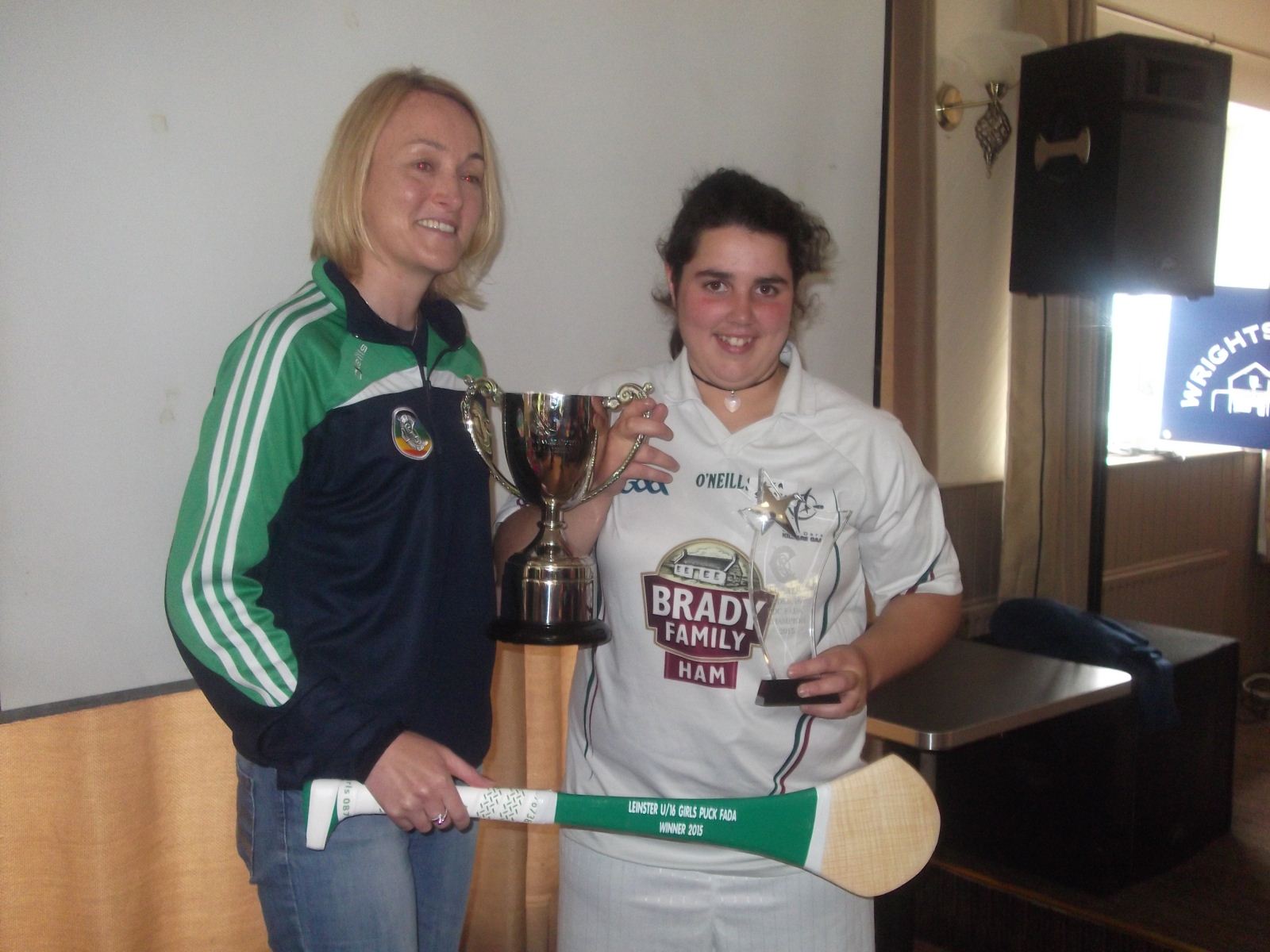 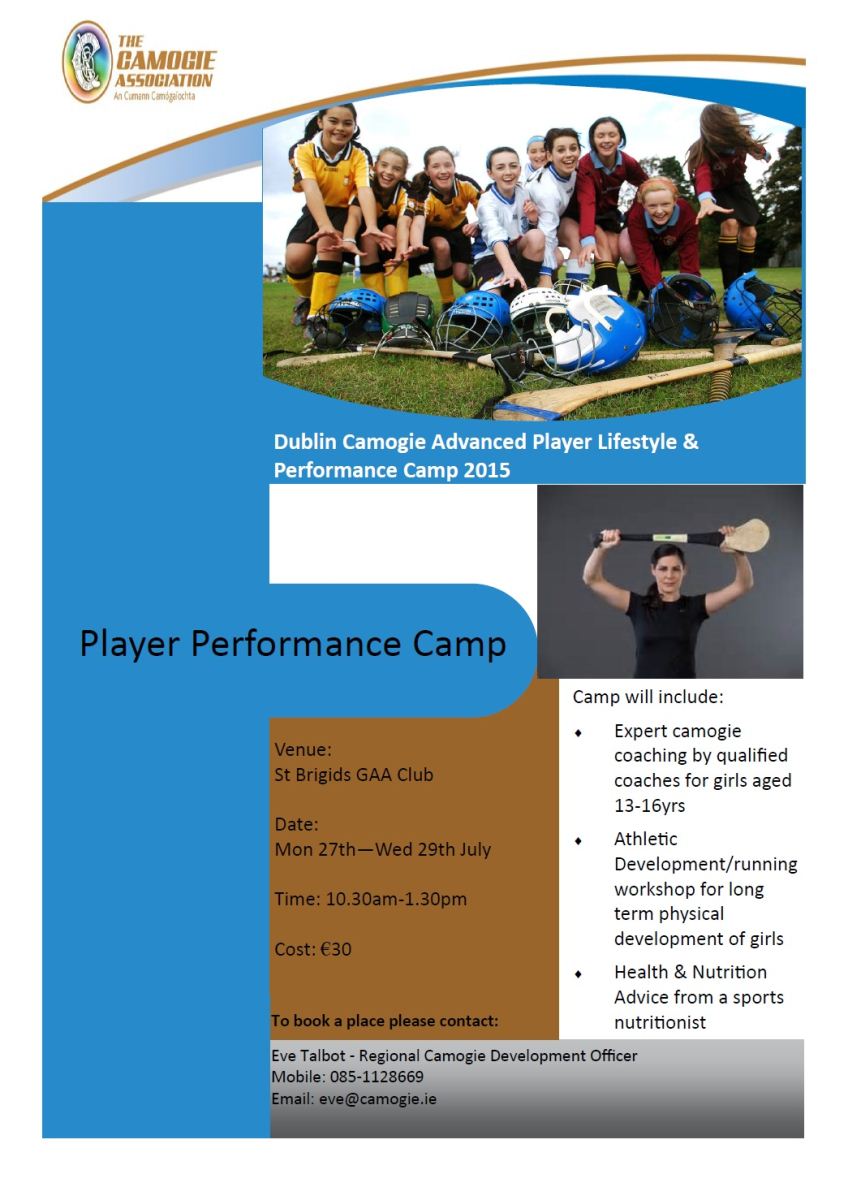