Latest
Camán to Thurles event will take place in Semple Stadium on Saturday 25th April this year. Under 12 club teams in Munster are invited to register their club for a chance to play in Semple Stadium. Places are limited so get in early! All clubs that register will be put into the draw to play in Croke Park in July whether they are chosen for Semple Stadium or not. Closing date for registering your club is Friday the 10th April at 5pm.
Register your club
Other development News this week includes:
·         Belfast Workshop
·         Carlow Games Based Workshop
·         Antrim Up skilling Workshop
·         Connacht Second Level Blitz
·         Fermanagh Cumann na mBunscol
·         Wexford First Whistle Course
·         Connacht Servasport Workshops
·         Down Camán Get a Grip
·         Mayo Cumann na mBunscol
·         DCU Camán Get A Grip
·         Up coming  events
Belfast Workshop
Down Star Catherine McGourty delivered this workshop in Belfast.  Bredagh camogie players  were put through their paces in conditioned games for attacking play. Coaches from Tir na Og, Loch Mor, Bredagh and Ballygalget observed Catherine work the girls on speed, breaking tackle, decision making, movement on/off the ball. The focus of the session was using conditioned games to teach attacking play. The emphasis shifting from the technical to the tactical ability as the girls as the session progressed. 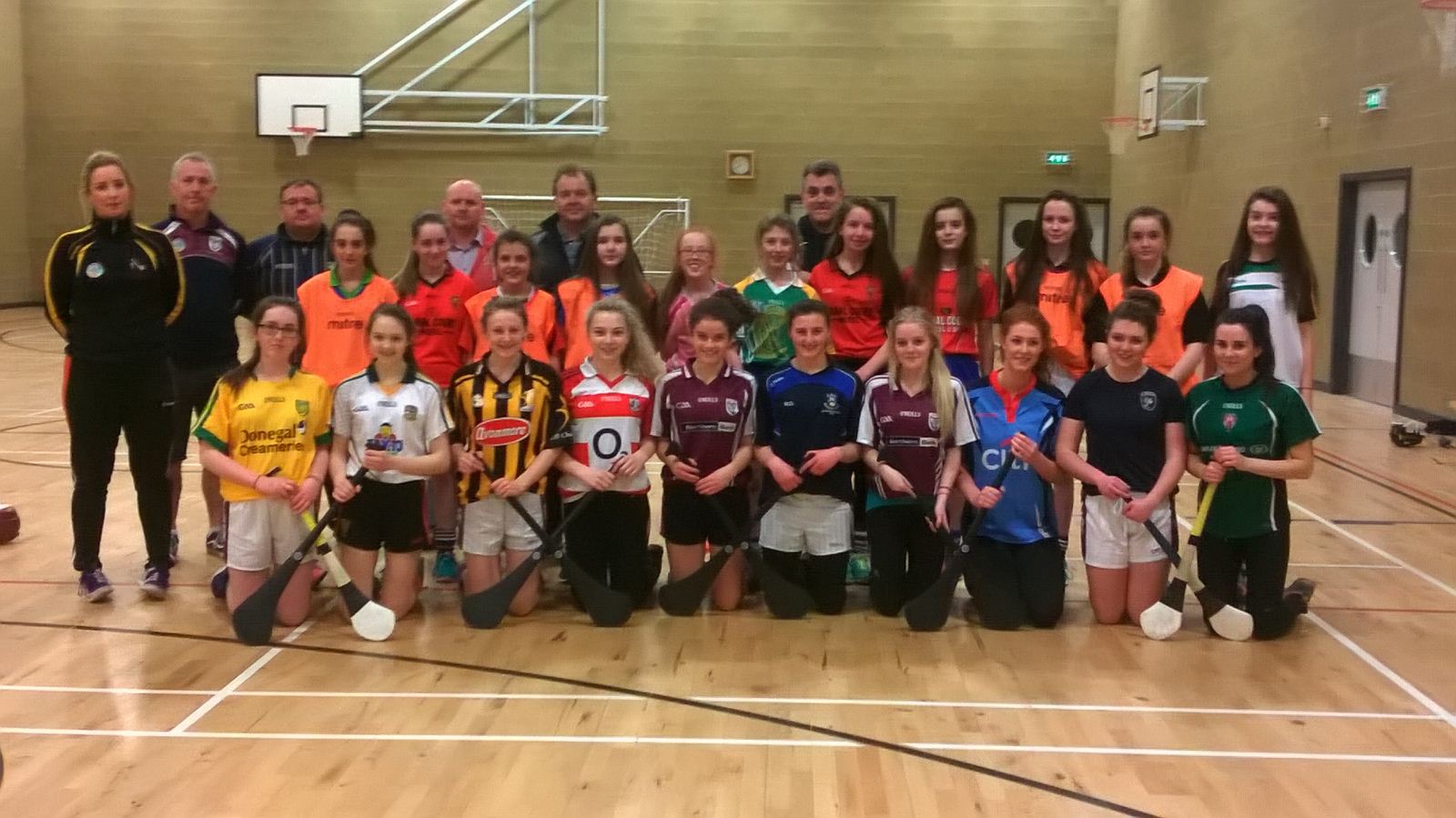 Belfast Workshop Group
Carlow- Games Based Workshop
A coaching workshop took place at the Carlow GAA Training Centre, Fenagh on games based training and drills. Frank Flannery, former Cork and Milford Senior Camogie Manager tutored on the workshop with the Carlow Minor Camogie Team in use for all the practical session. 20 coaches from eight clubs attended. Many thanks to County Development Officer Ger Power for organising the coaching workshop and also to our guest coach Frank Flannery. 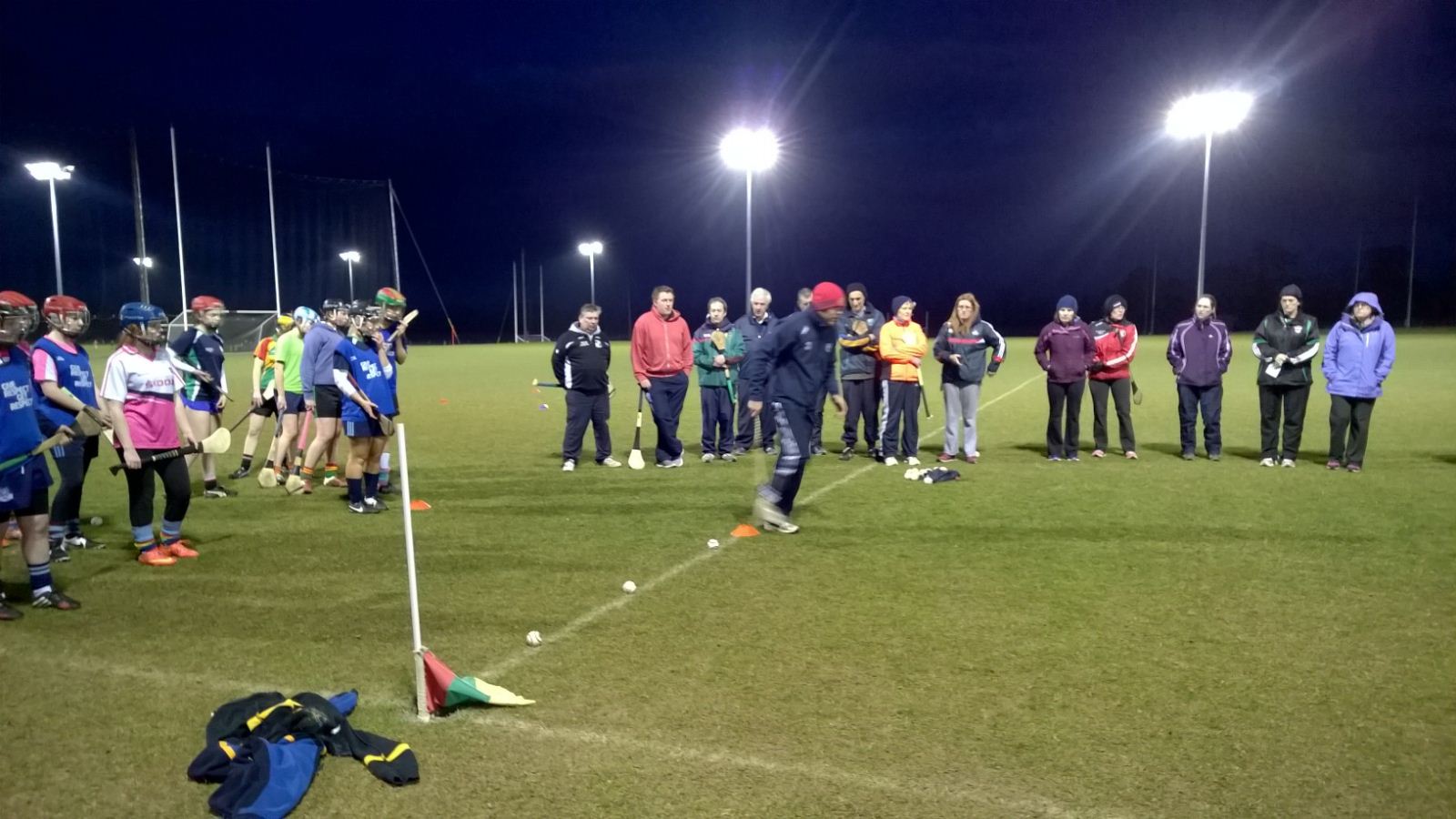 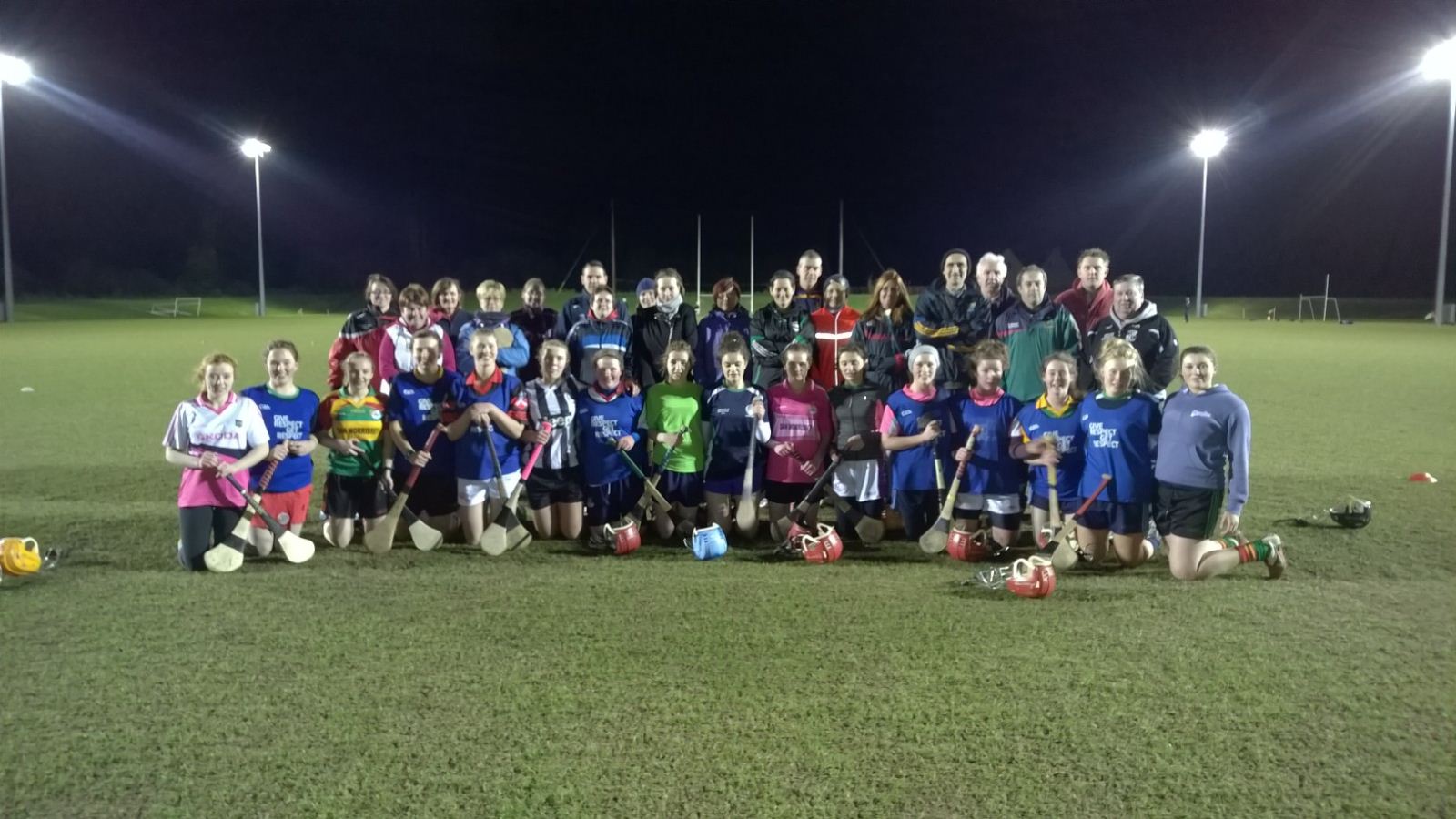 Carlow Workshop
Antrim Up Skilling Workshop
Sean Paul Mc Killop delivered this workshop in Ballymena Antrim using  players from the Antrim u16 team. The title of the workshop was 'conditioned games for camogie'. Coaches from Ballycastle, Loughgeil and Glenravel attended on the evening. The focus of the session was using games with the emphasis shifting from the technical to the tactical & better team play and teaching real games through problem solving. 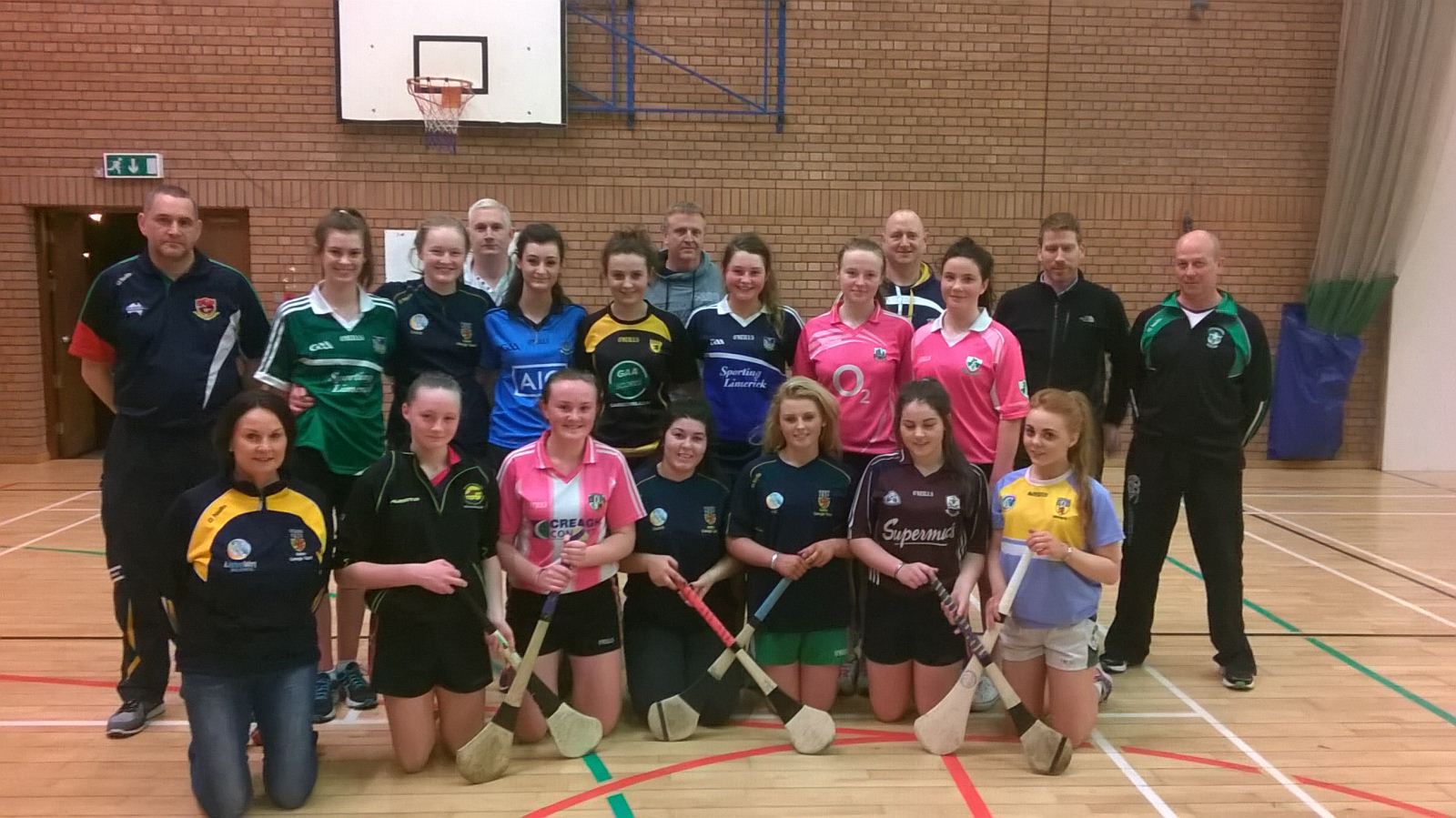 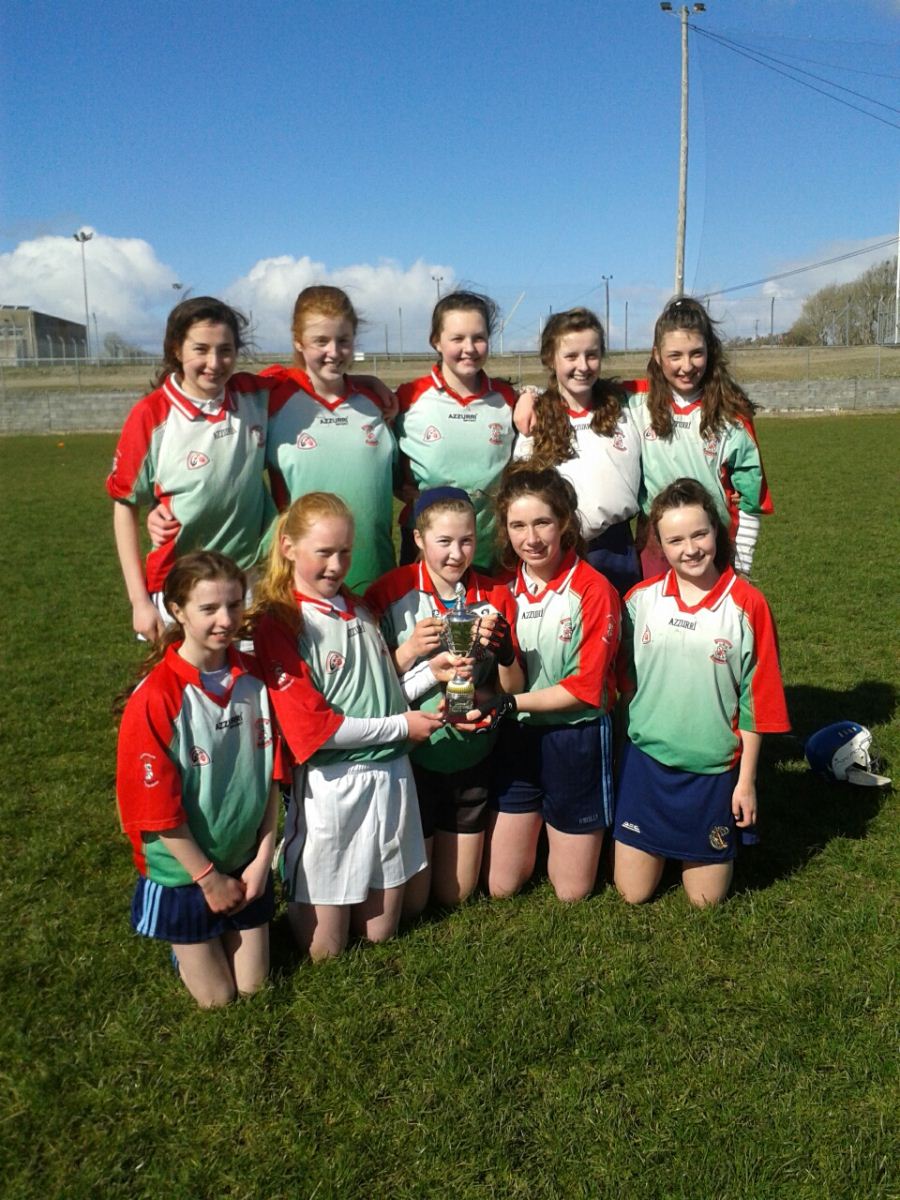 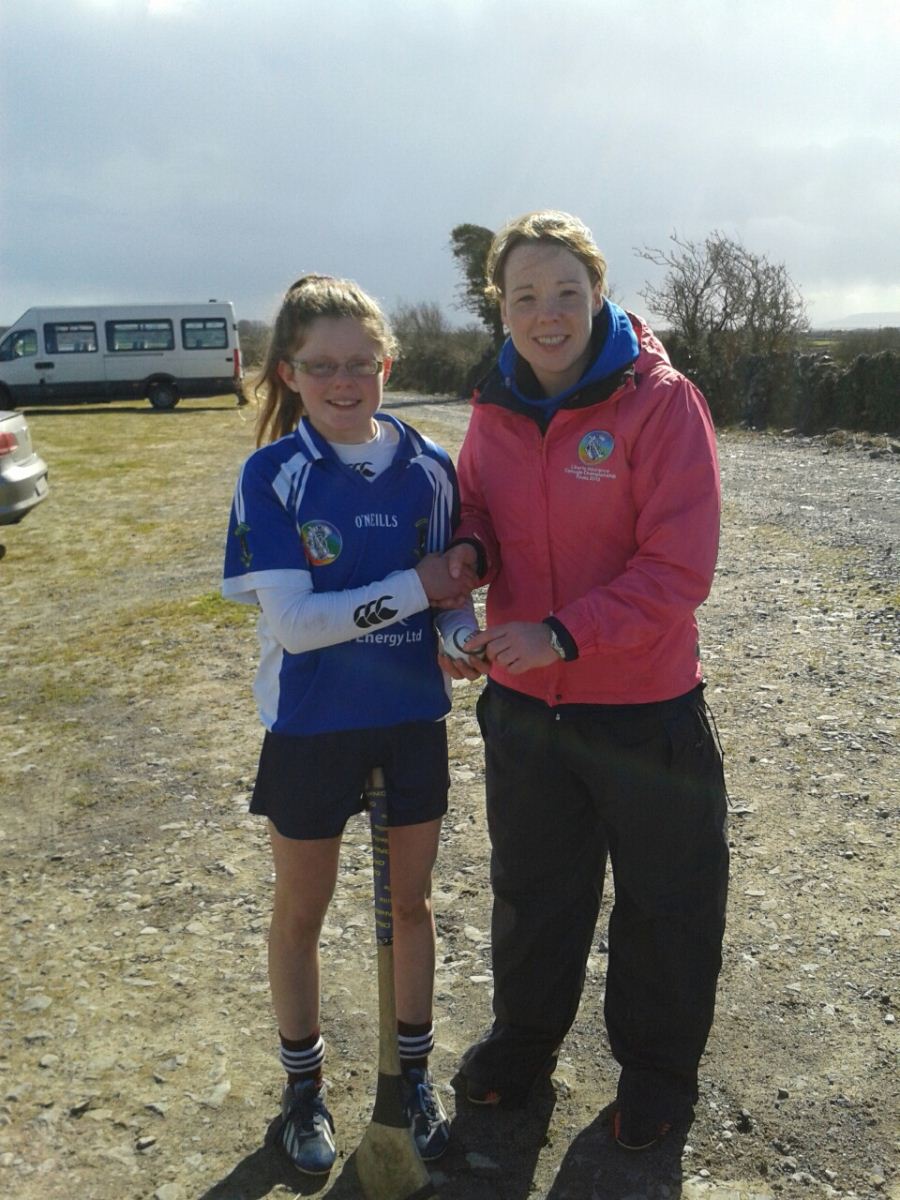 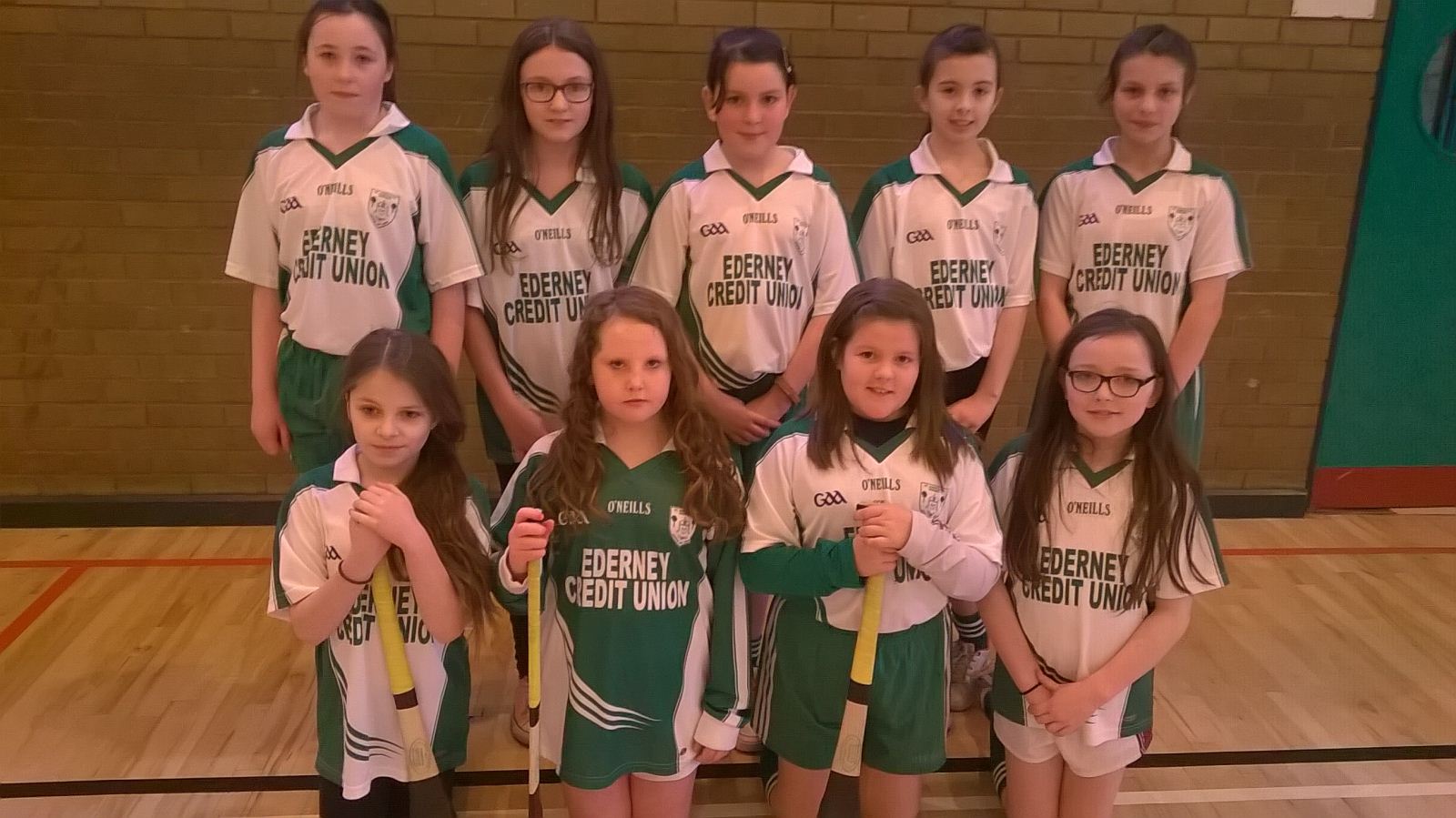 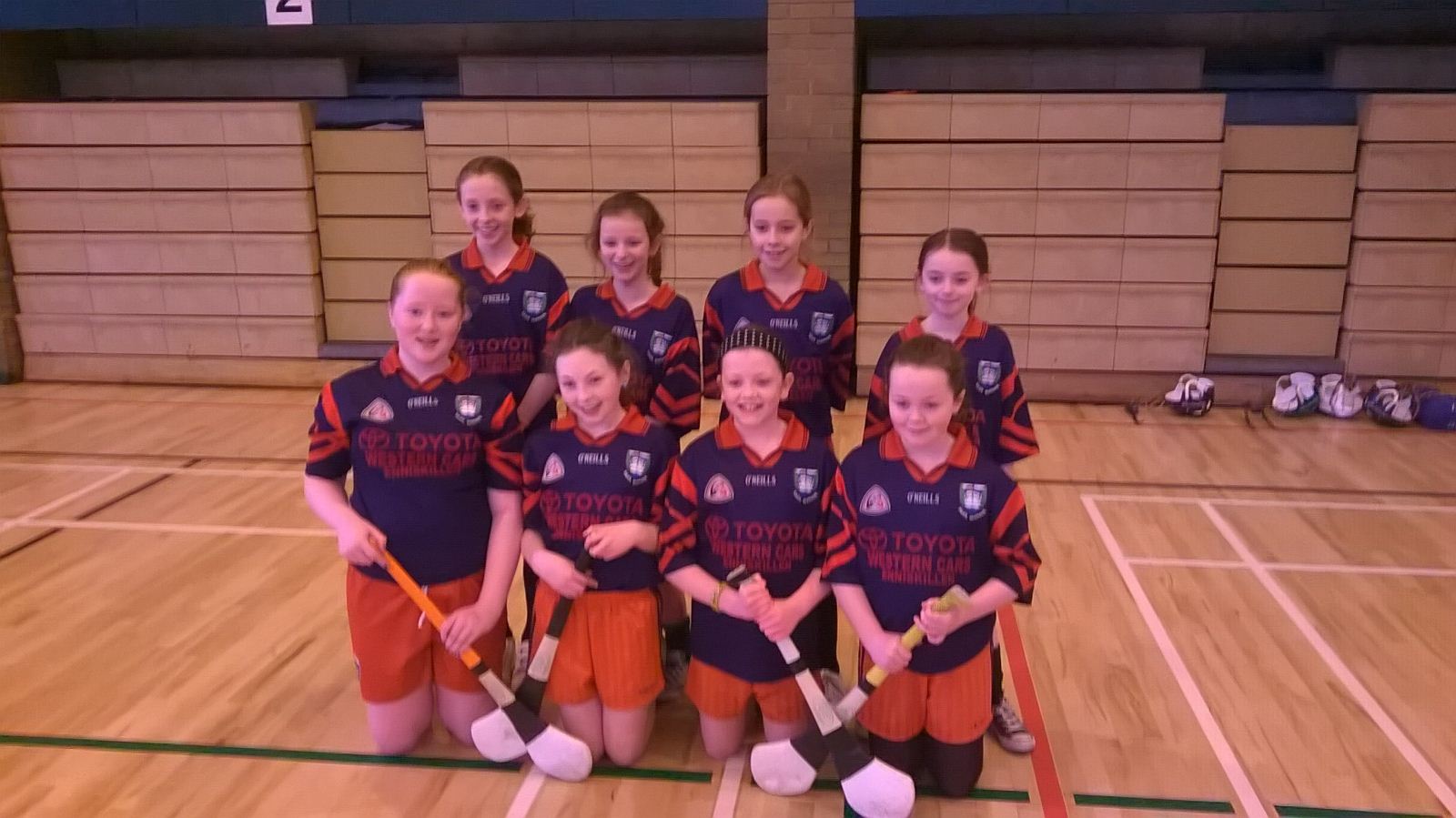 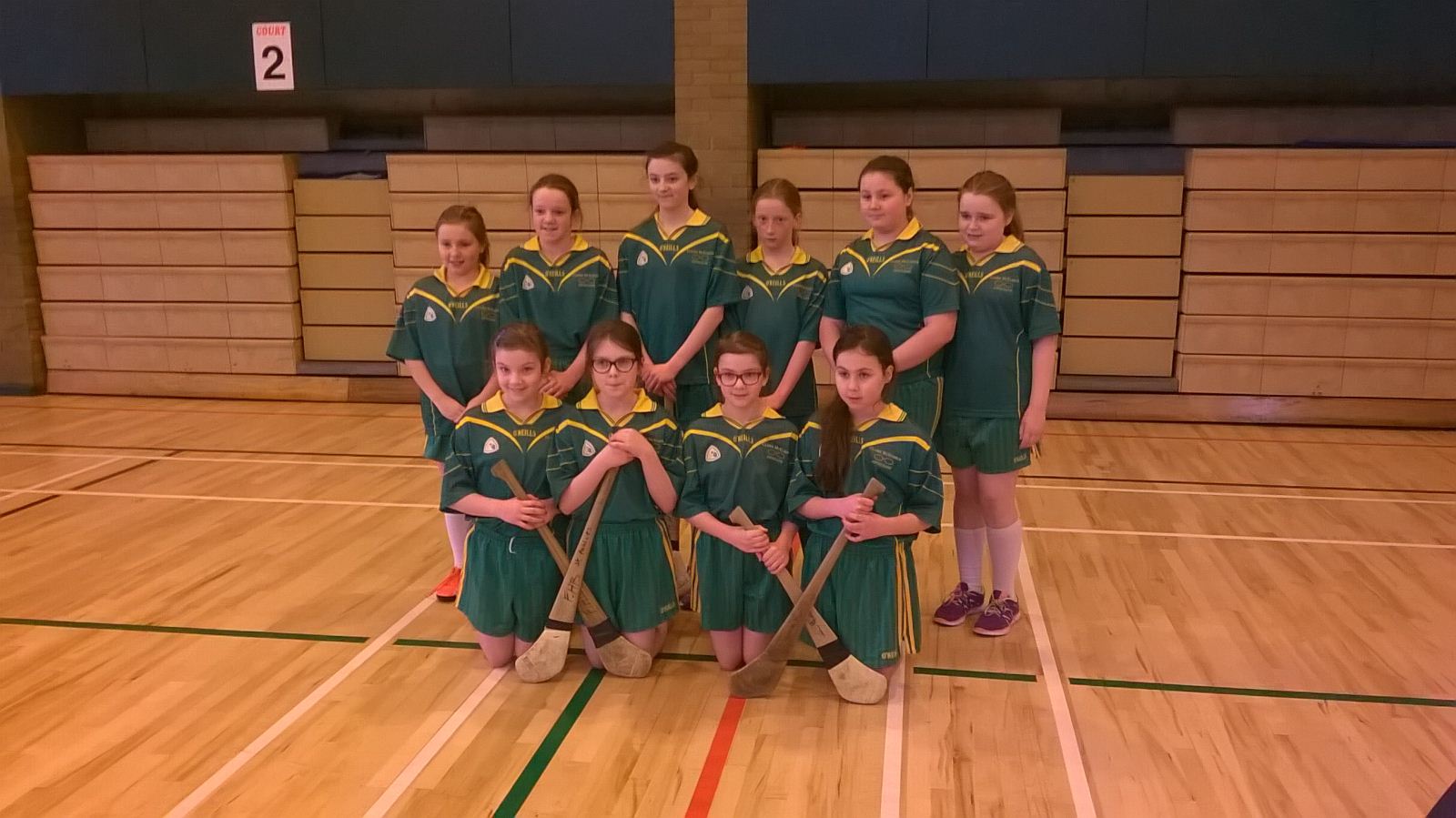 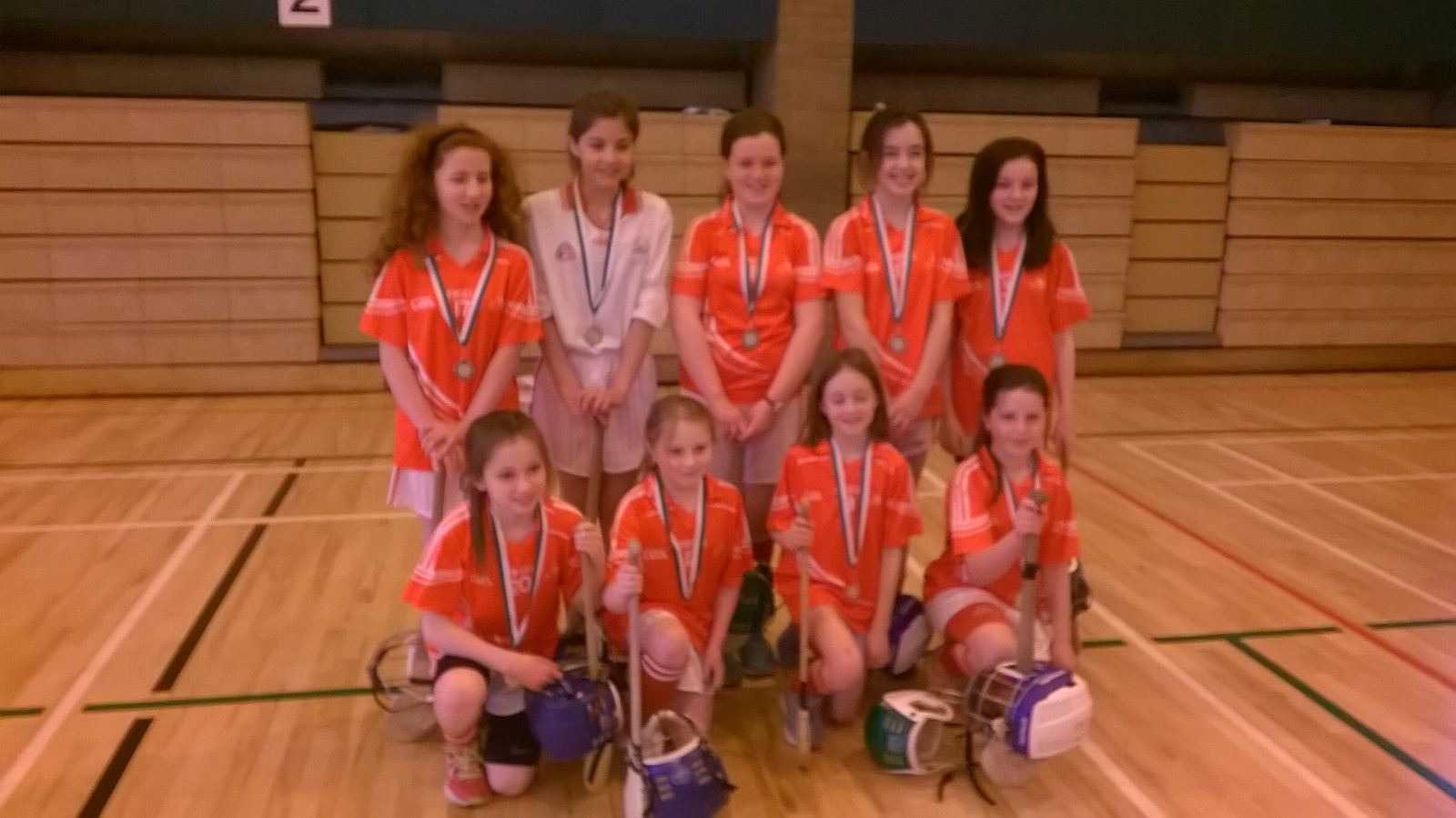 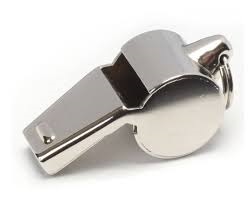 On Monday the 23rd of March 21 new referees took part in a First Whistle course. The course was organised by county development officer Joe Roche and it was held in Clonroche community hall. The First Whistle referees course is designed to give the basic knowledge of refereeing. The 21 people that completed the course can now referee at Go Games from under 12 down.
Connacht Servasport Workshops
A servasport workshop took place in Galway and Mayo this week to train up registrars on the new paypal system linked with the registeration process. The Galway workshop held in Loughrea was delivered by Gerry Dolan and Claudia Nevin and the Mayo night held in castlebar delivered by Miriam Page and Fiona Hamilton. 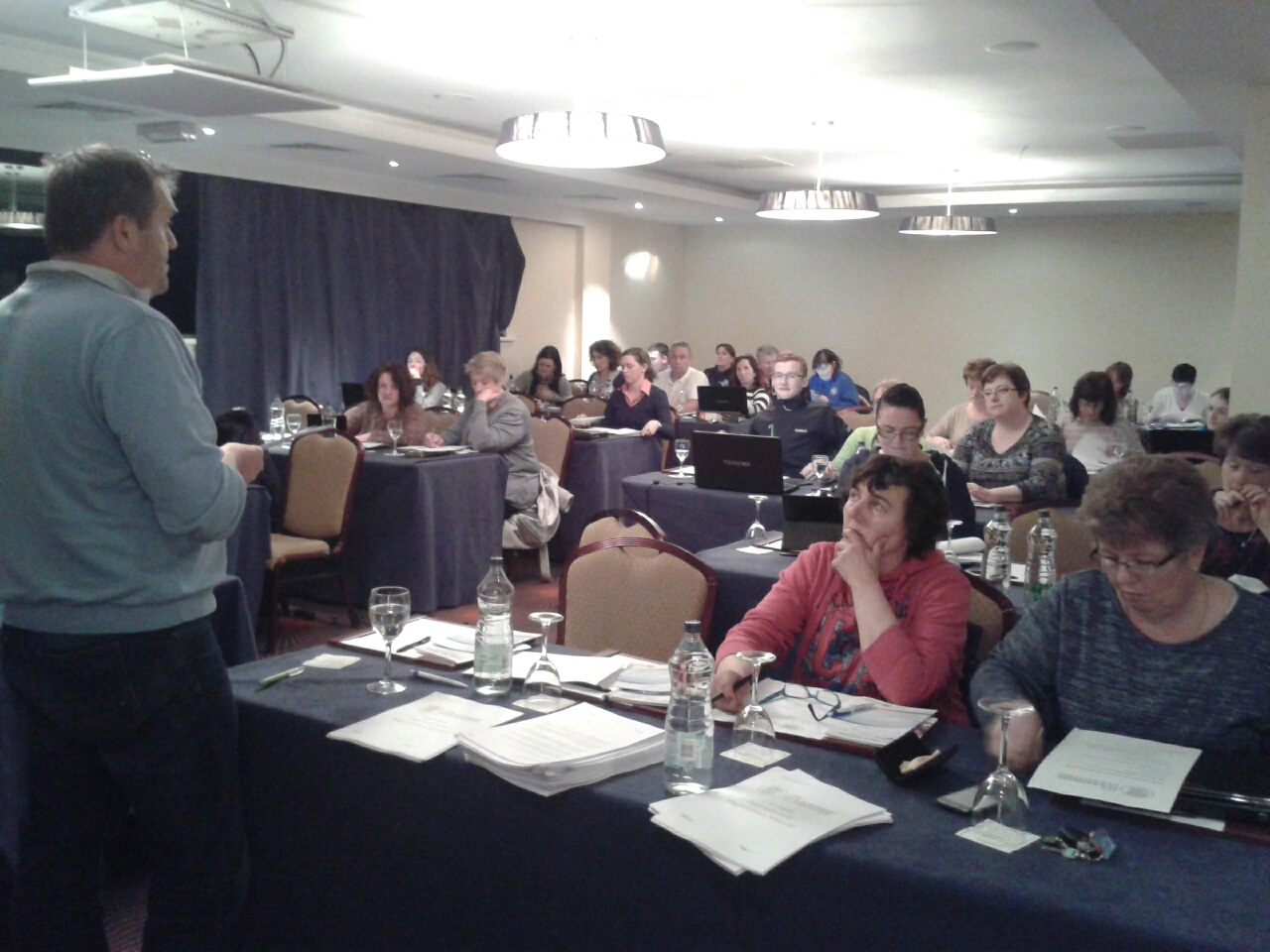 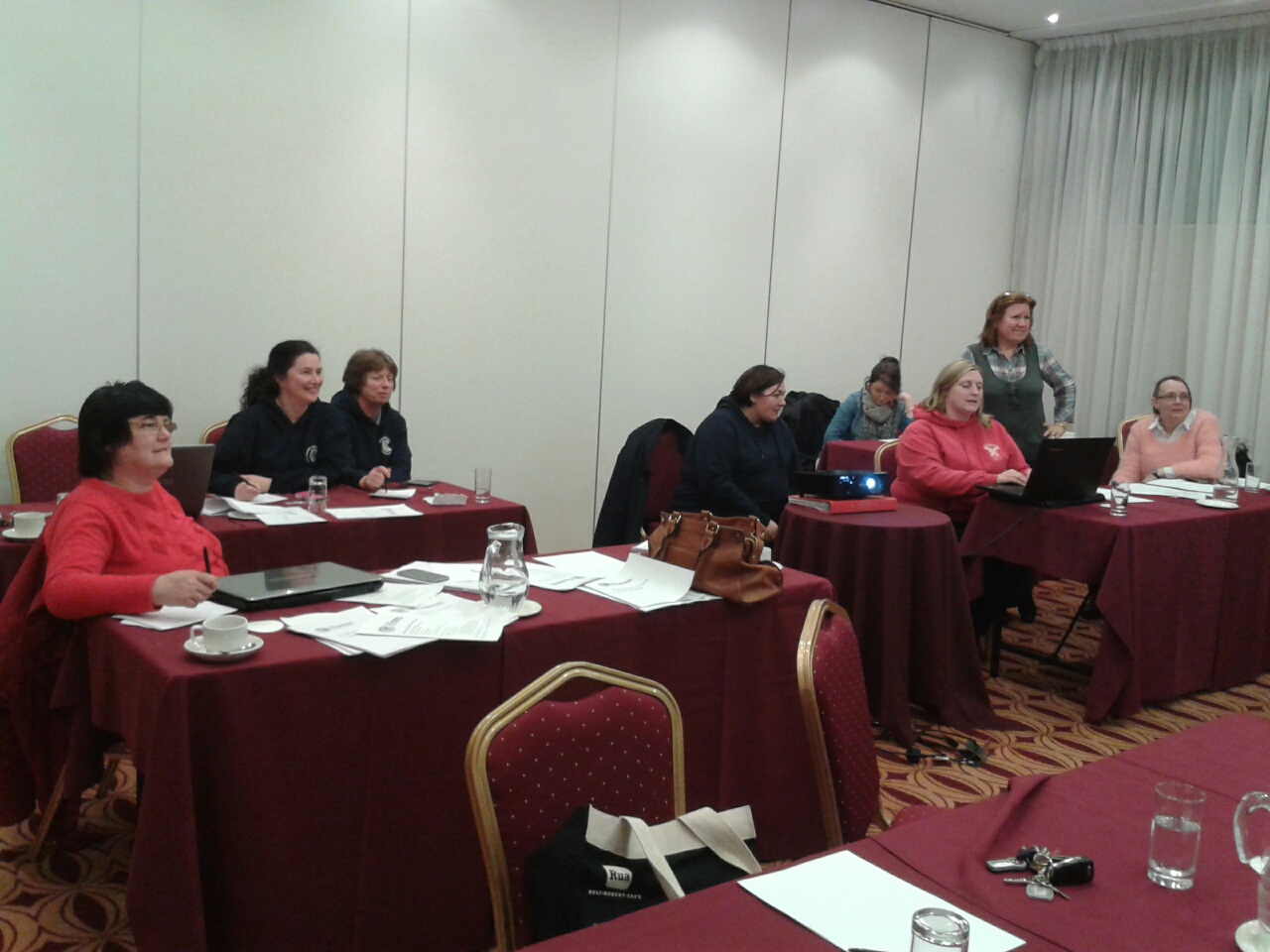 Mayo Training Workshop
Down- Camán Get a Grip
23 Down Camogie coaches completed the 'Caman Get A Grip' Foundation Coaching course which was held in Liatroim Fontenoys, Co Down on the 21st March. The course was tutored by Ger Gribben Camogie RDO. Well done to all involved and thanks to Liatroim Fonteneoys for hosting the course and to Ciara McGovern for helping to co-ordinate the course.
For more photos follow the link – https://www.facebook.com/CamogieDevelopmentInArmaghDownTyrone/photos/pcb.630414177093700/630412747093843/?type=1&theater 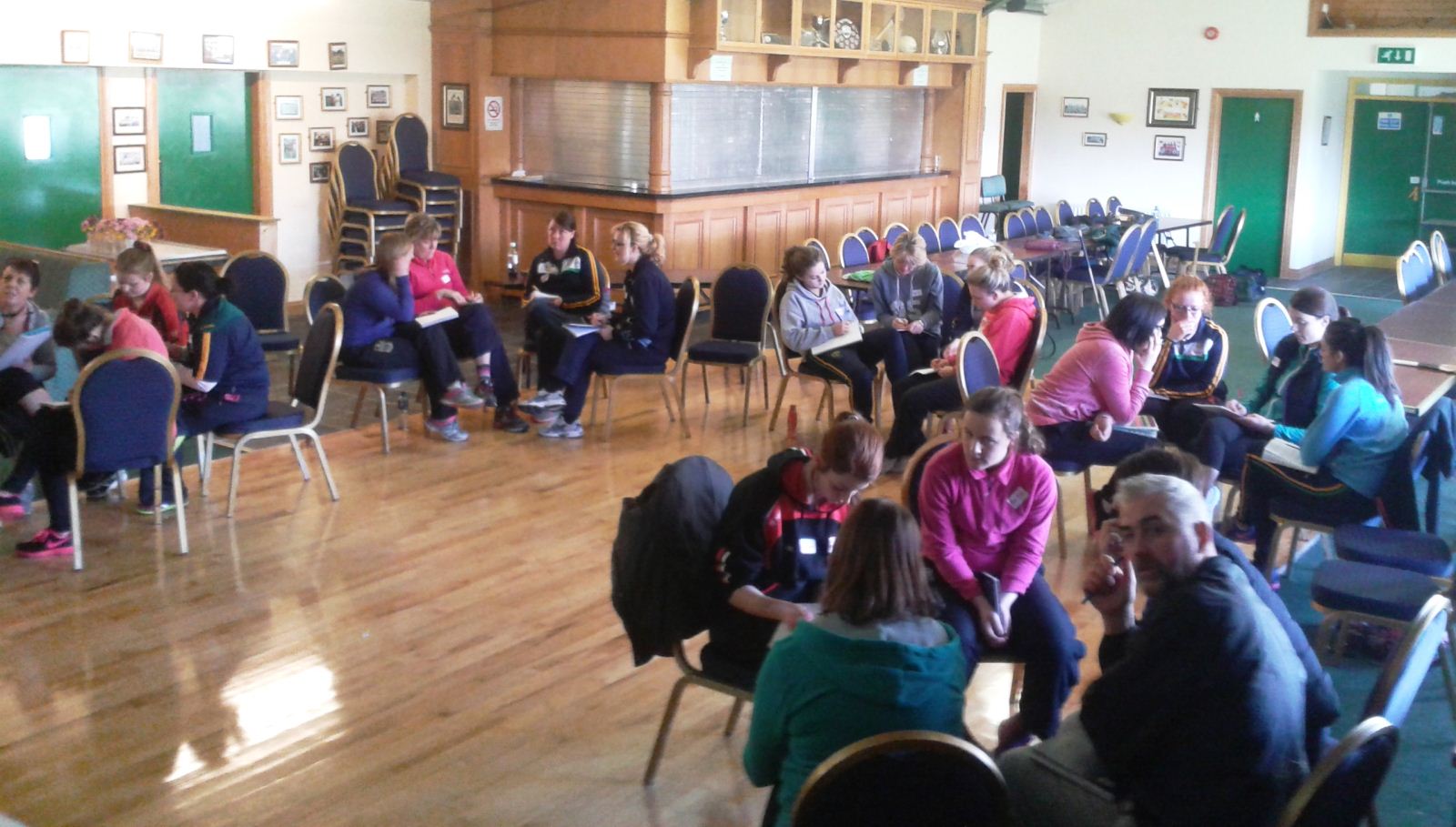 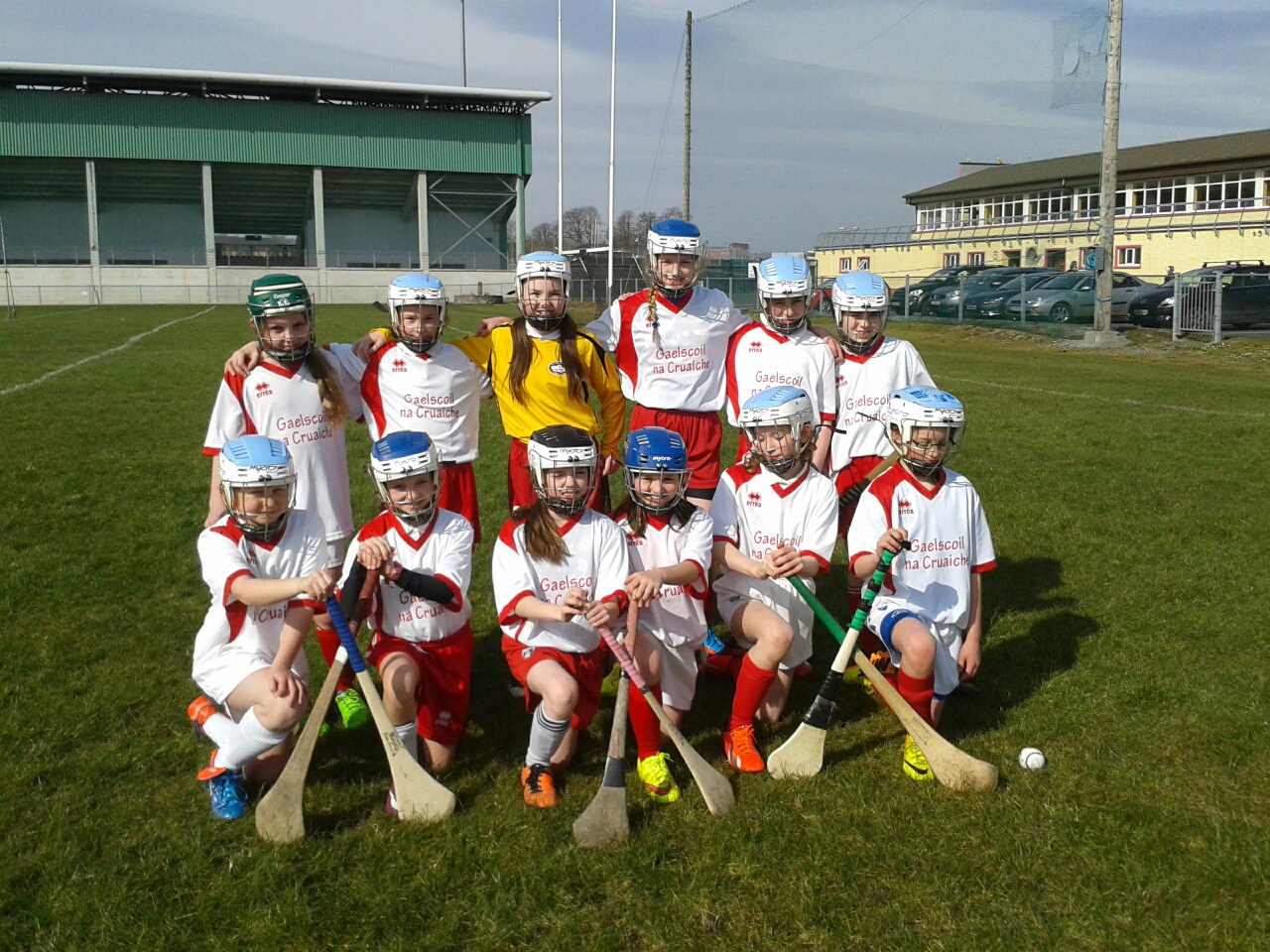 Gaelscoil NS Westport who are in the final 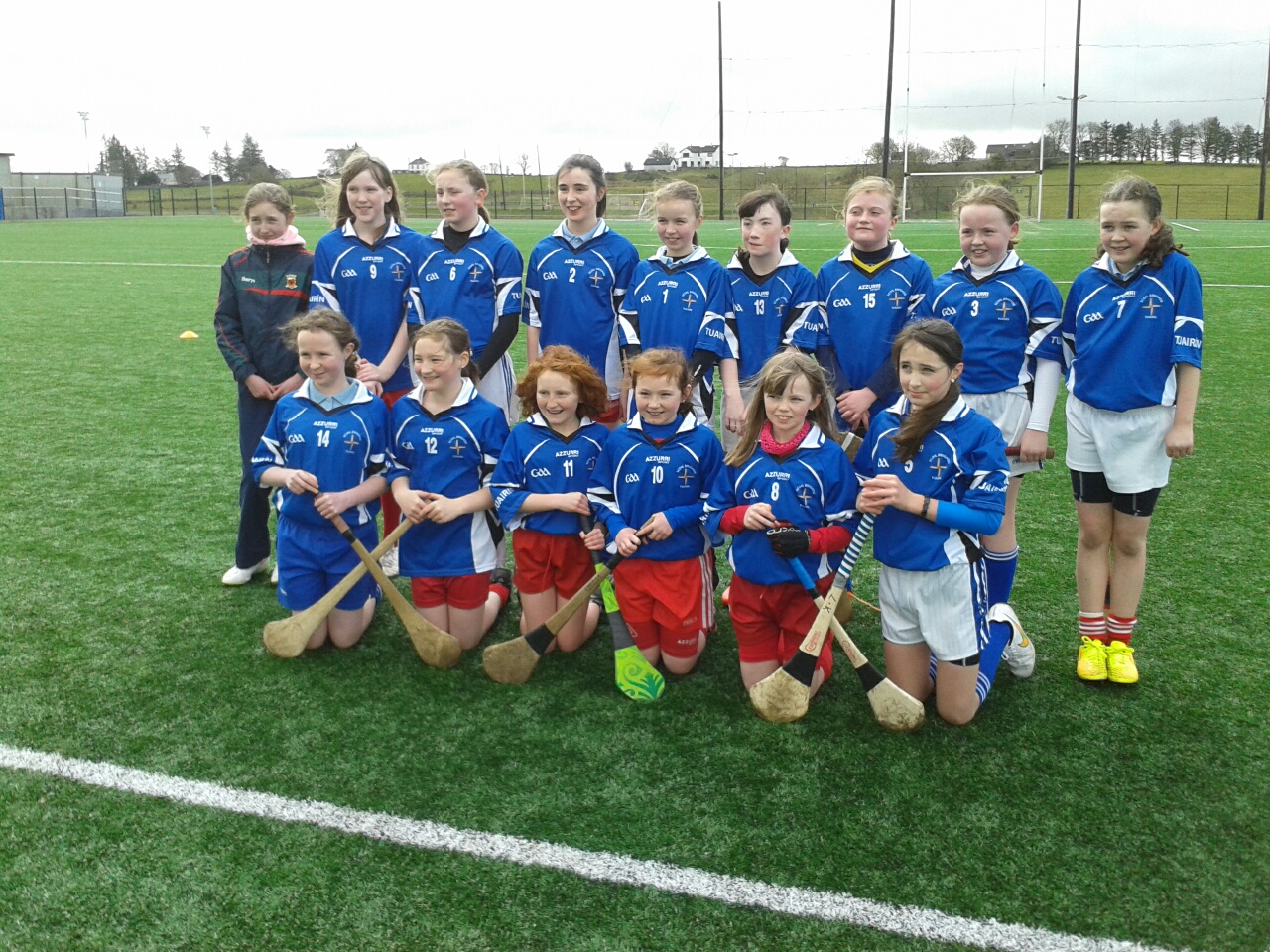 Tooreen NS who are in the final
DCU Camán Get a Grip
47 DCU 'Second level Teacher' Students attended the 'Caman Get A Grip' Foundation Coaching course which was held in DCU. The course was tutored by Patrick Mullaney Camogie RDO, Lizzie Flynn Camogie RDO, Ger Gribben Camogie RDO and co-ordinated by Eve Talbot Camogie RDO.