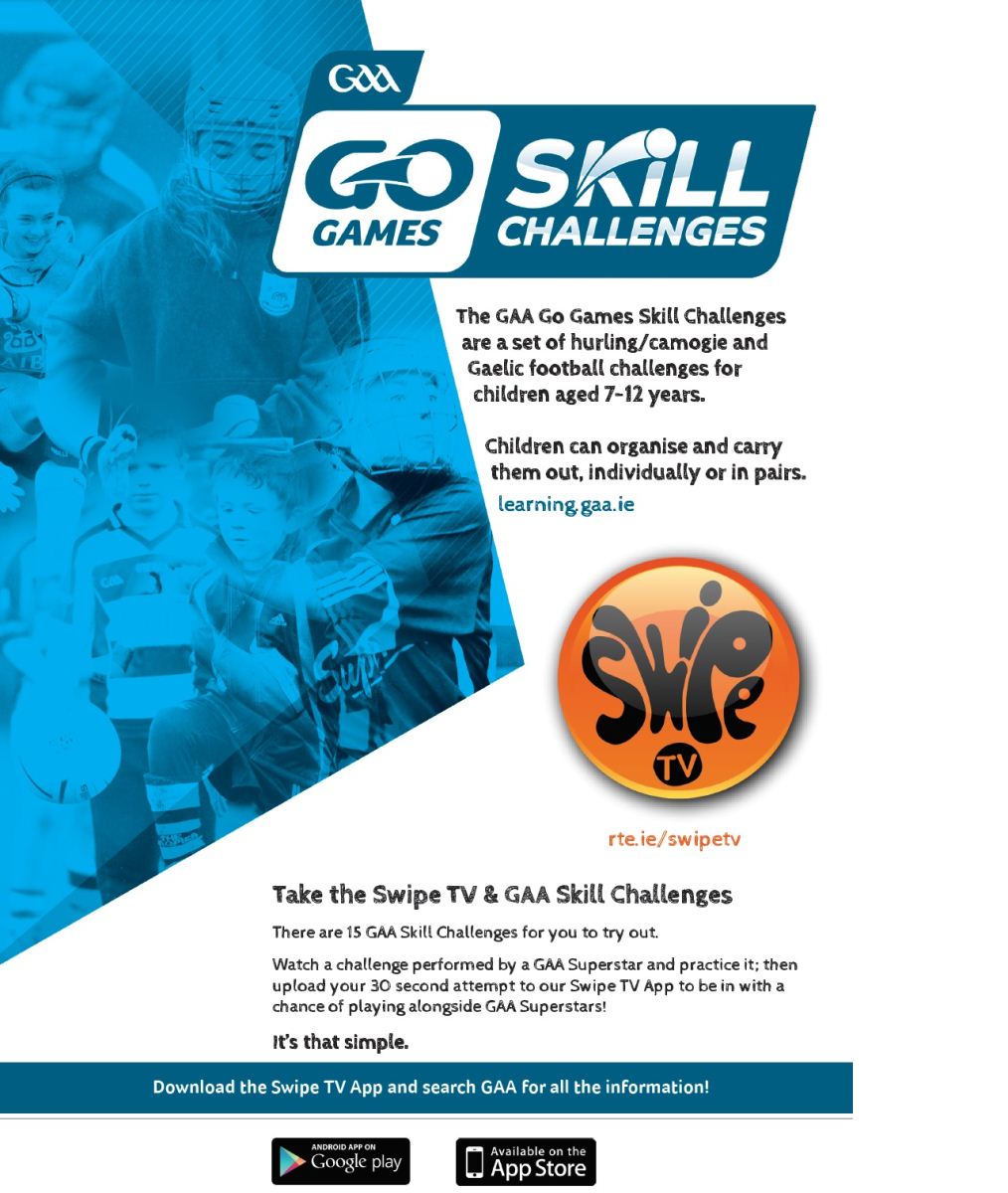 ]
Camogie4Teens Derry & Cork
The Camogie Association applied for funding for this initiative and were one of 5 national governing bodies to receive funding for a project from the Coca Cola Thank you Fund. The aim of this unique programme is to cluster Camogie clubs together in a county in order to provide targeted programmes for their teenagers (15-18 year olds). Each club in the cluster will host a programme for the teenegers involved. Programmes include Coaching Course, Referee Course, Admin/PR Course, Lifestyle & Blitz day. 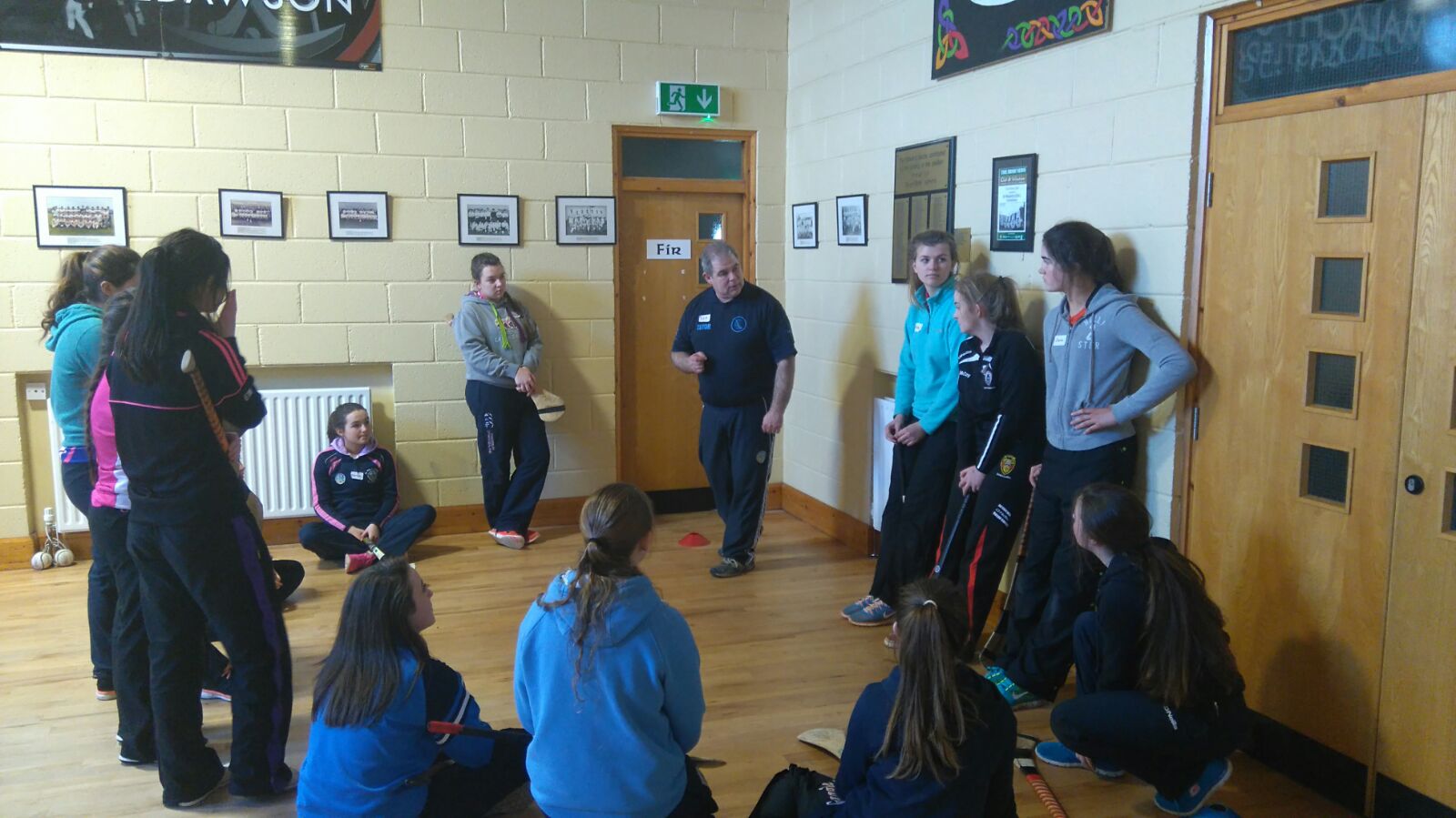 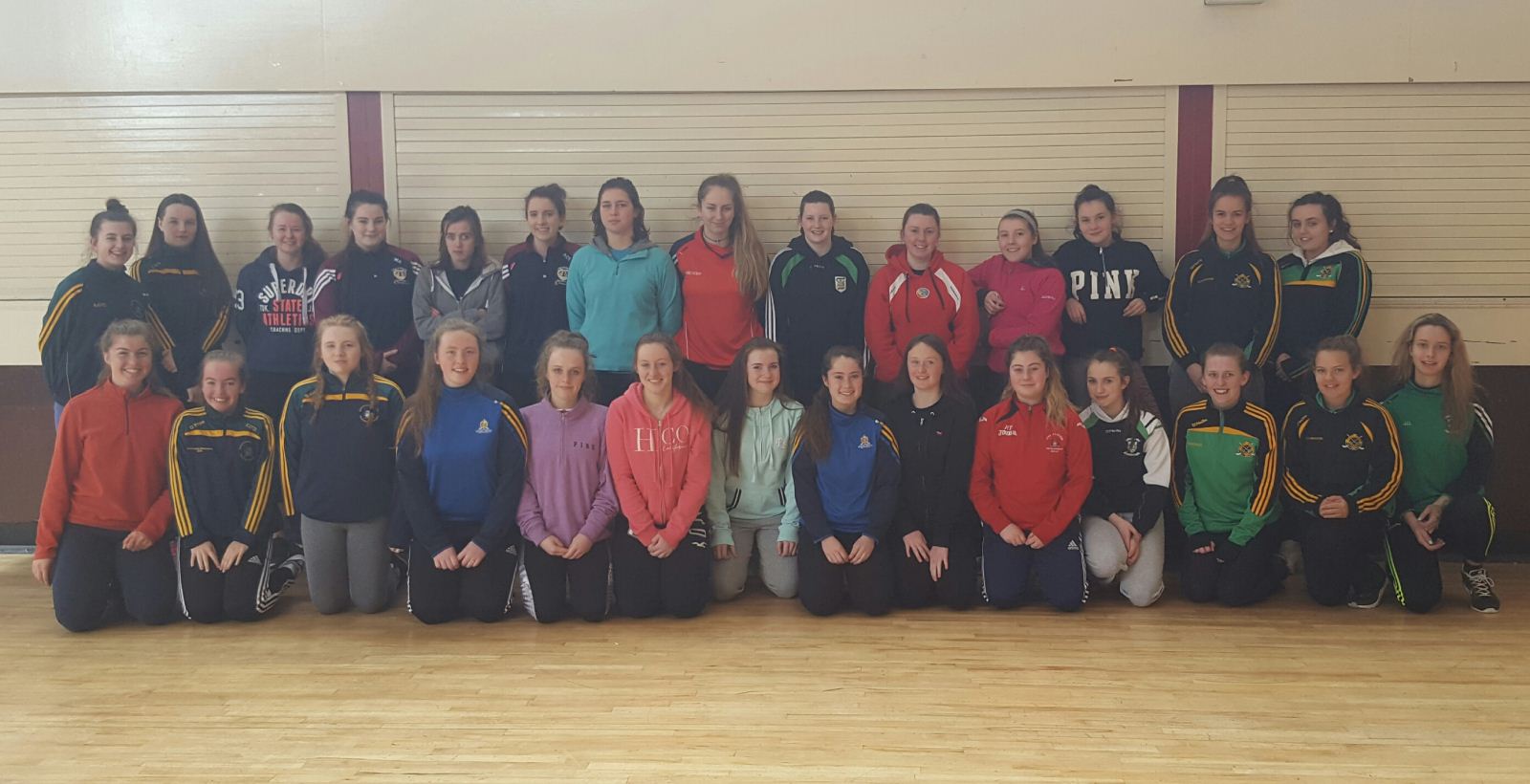 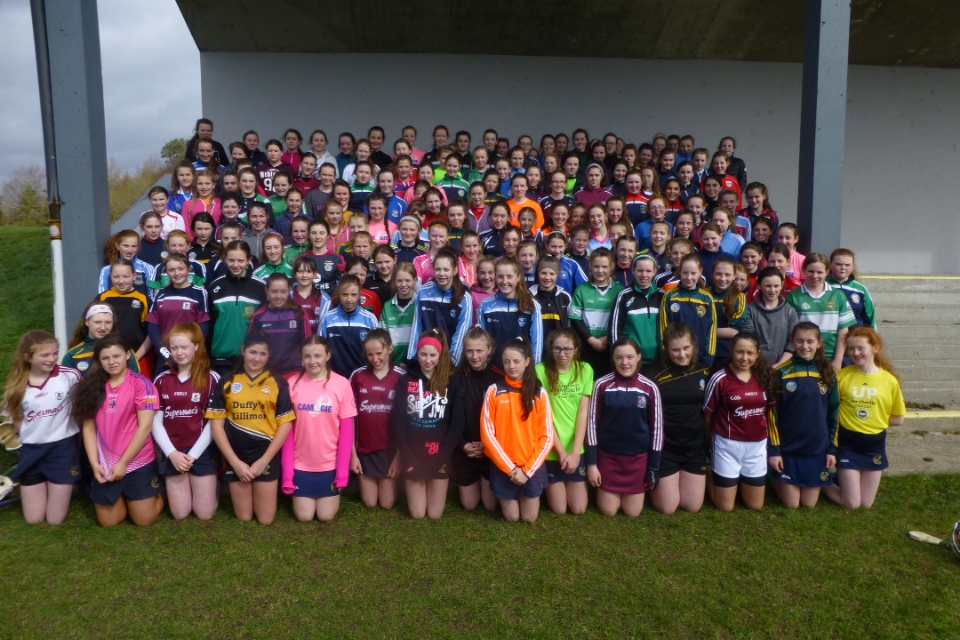 230 under 14 girls from the School of Excellence took part in a county wide blitz on Good Friday in Galway.
Camogie players feature in the proclamation reading on 1916 Centenary show on RTE
Brilliant to see Camogie players feature in the reading of the proclamation on the 1916 centenary show on RTE.
See:
https://t.co/0MIL0oloNL
Easter Camp Edendork 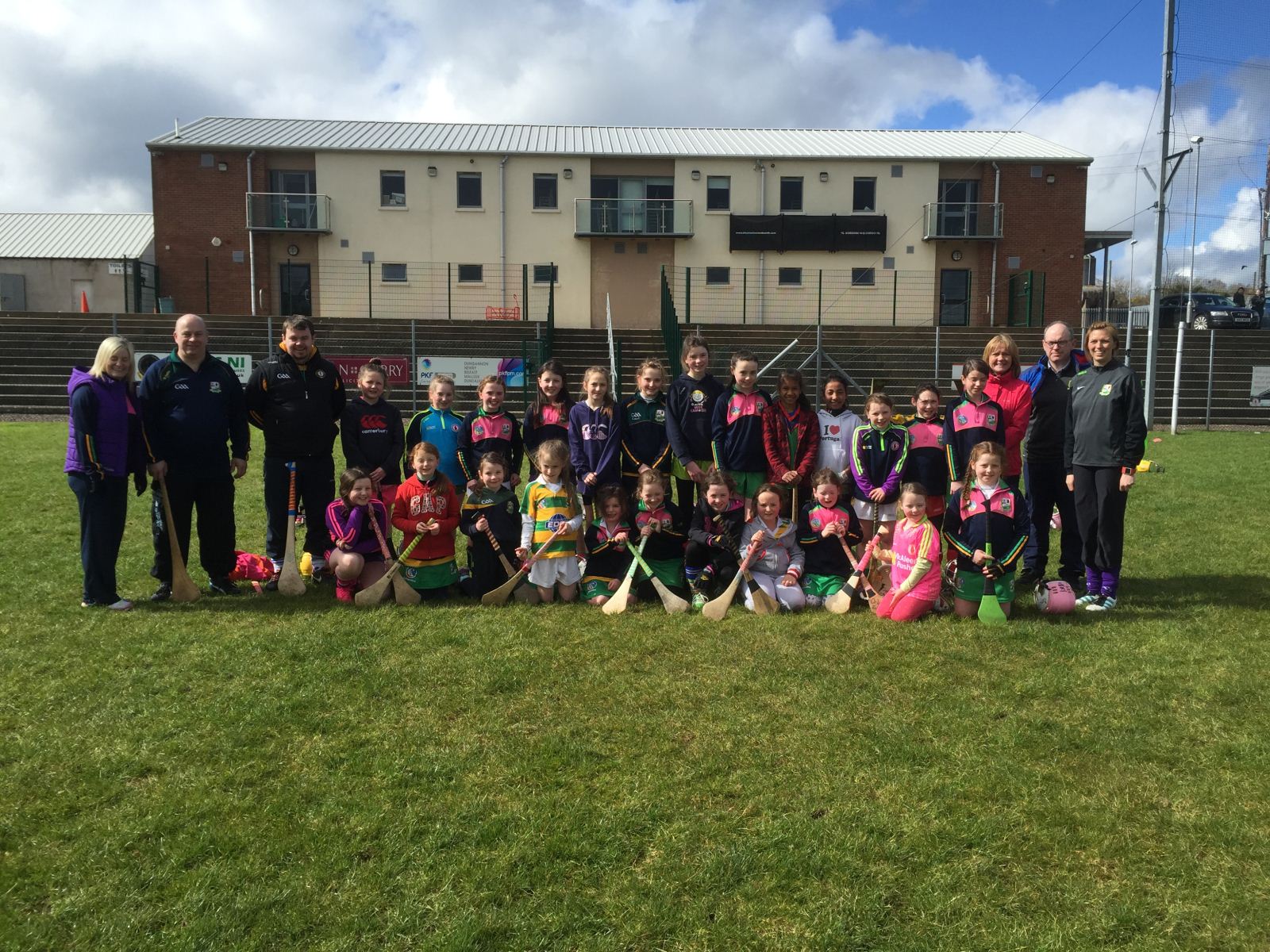 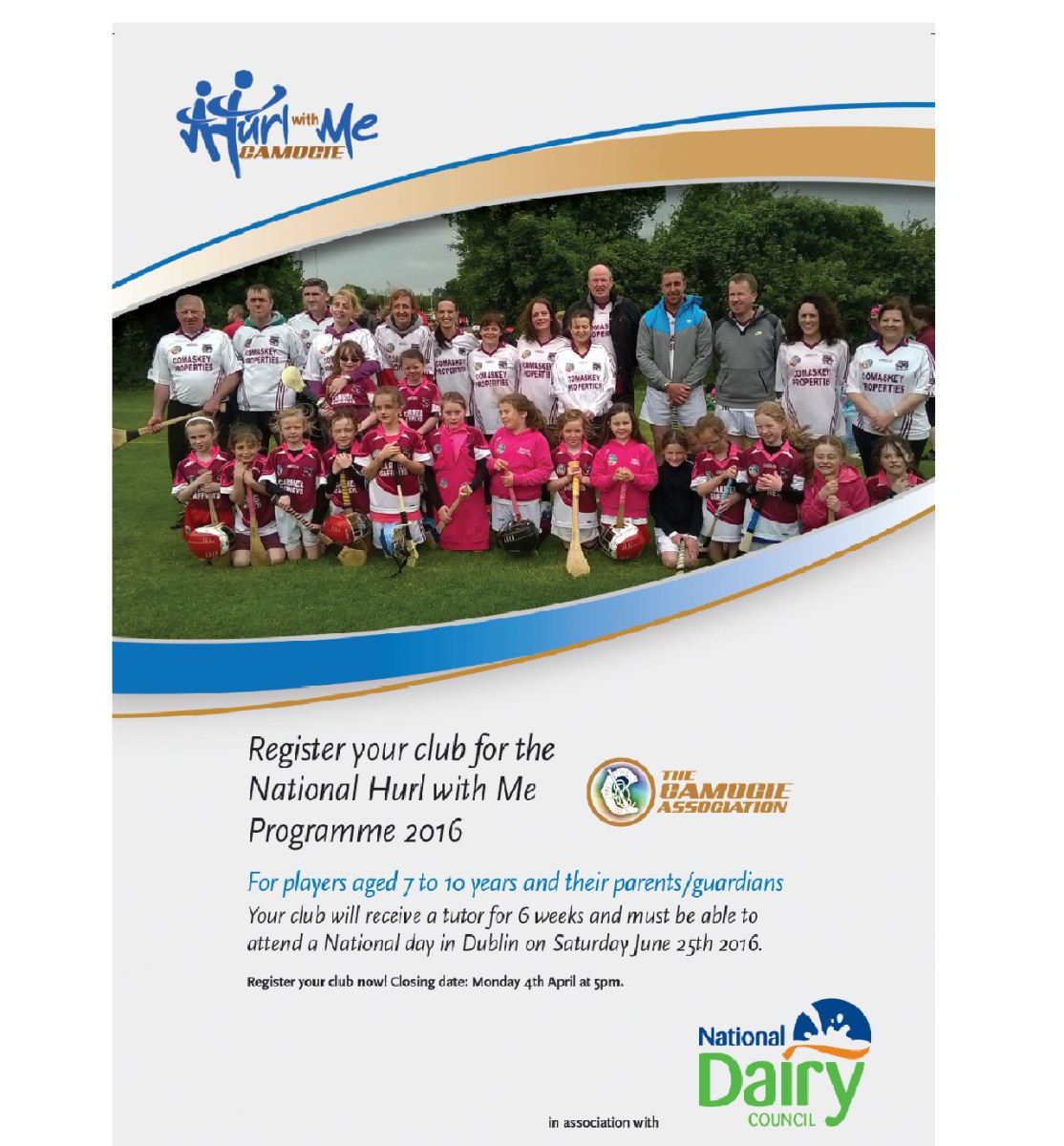