Latest
This new and exciting initiative specifically for teenagers is underway in a number of counties. The Camogie Association applied for funding for this initiative and were one of 5 national governing bodies to receive funding for a project from the Coca Cola Thank you Fund. The aim of this unique programme is to cluster Camogie clubs together in a county in order to provide targeted programmes for their teenagers (15-18 year olds). 10 counties are rolling out the initiative in the first half of 2016 with the other 10 programmes in the second half of year. 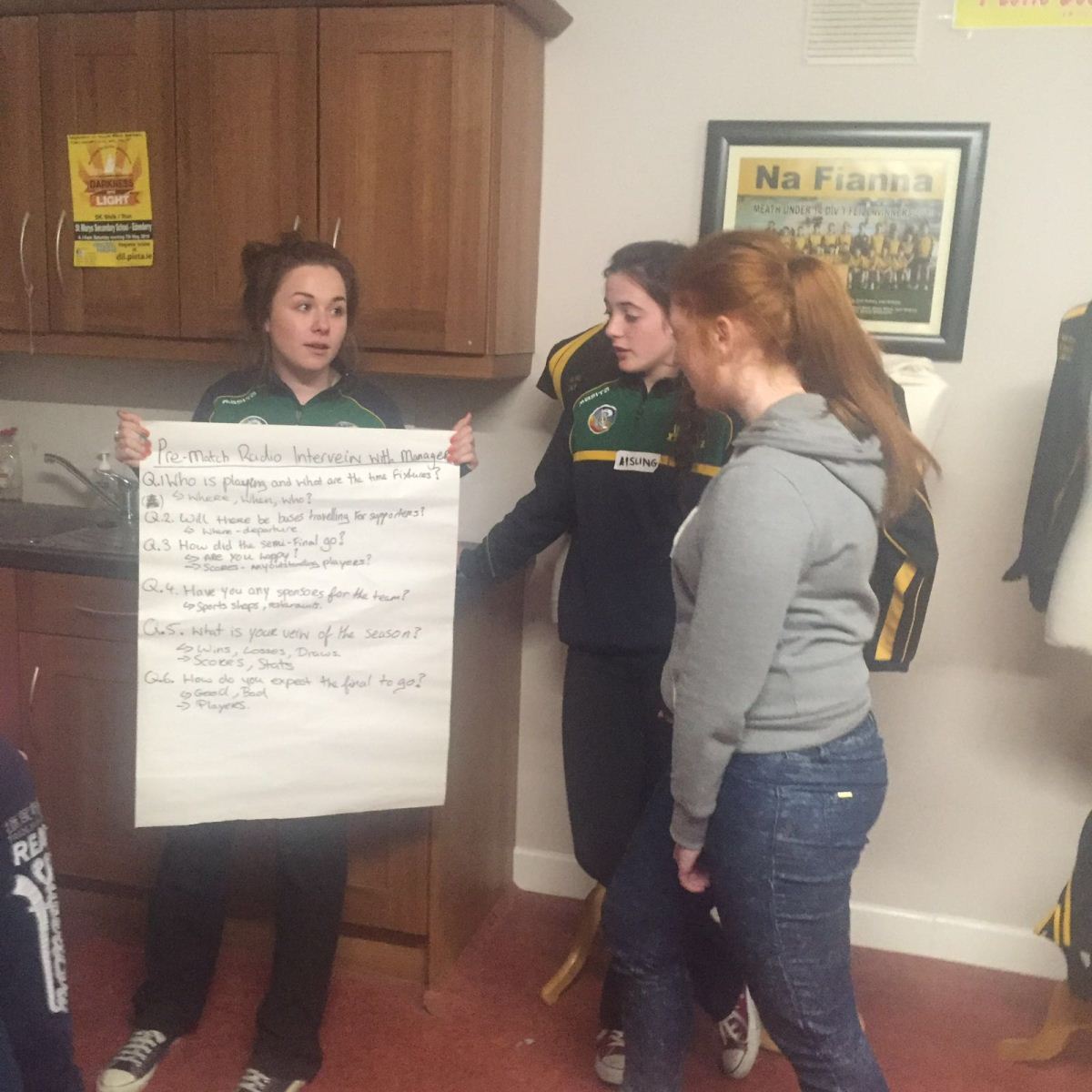 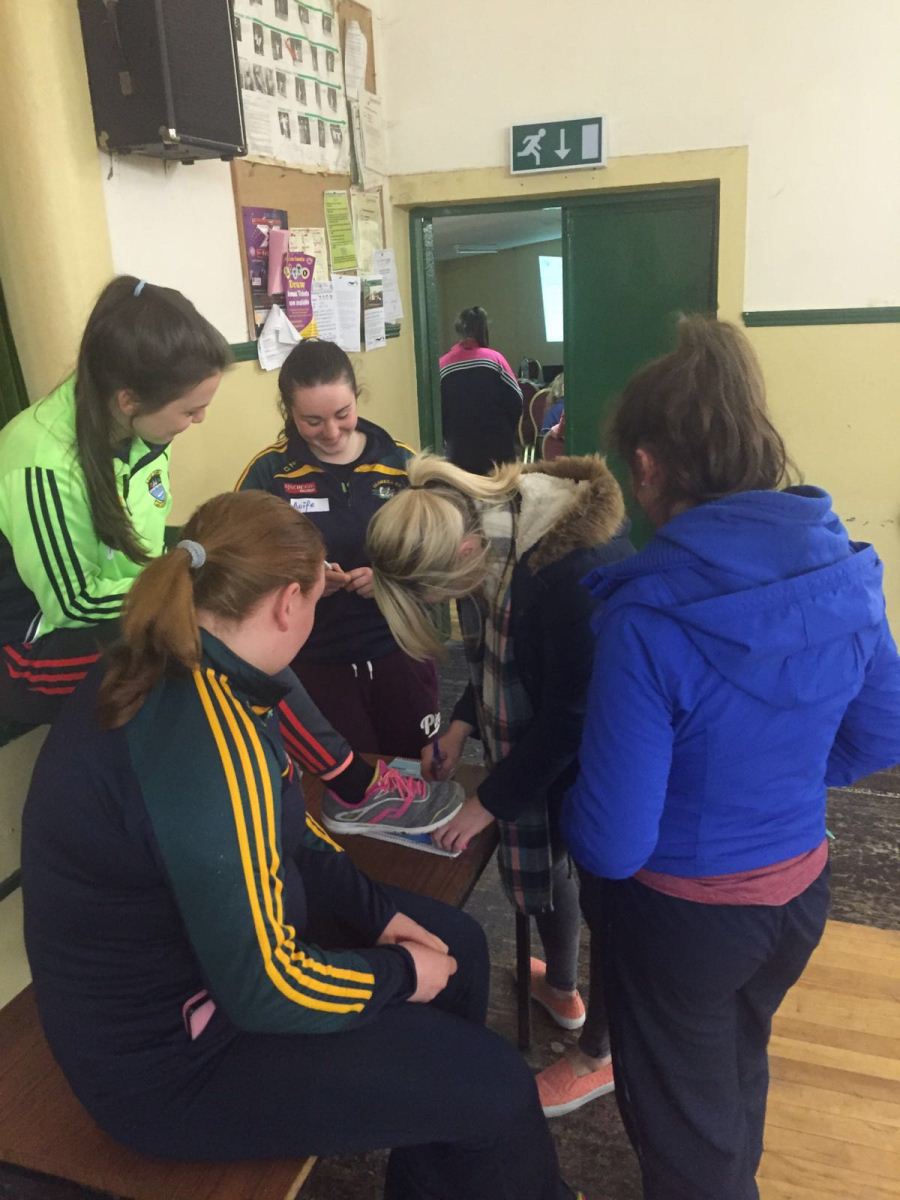 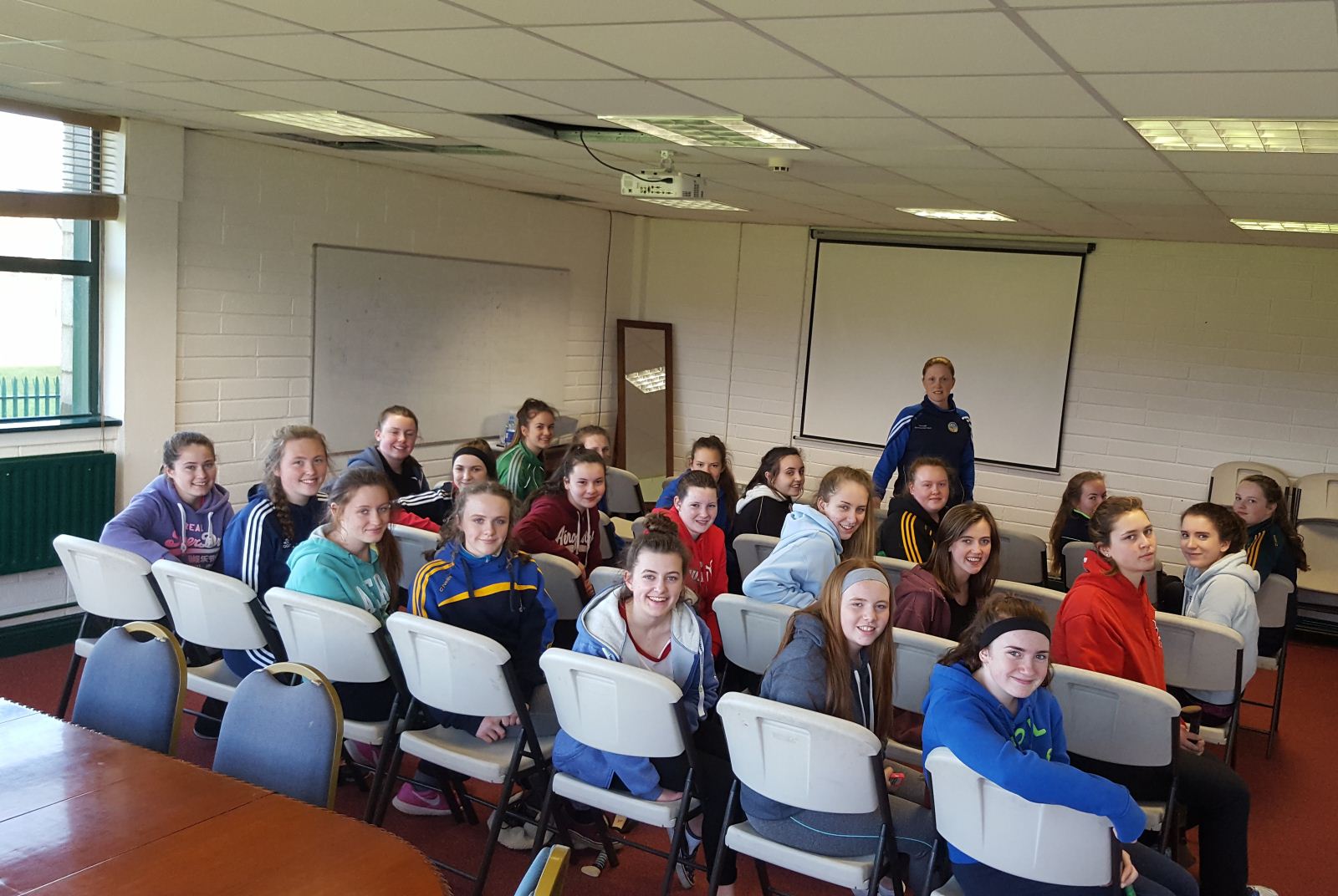 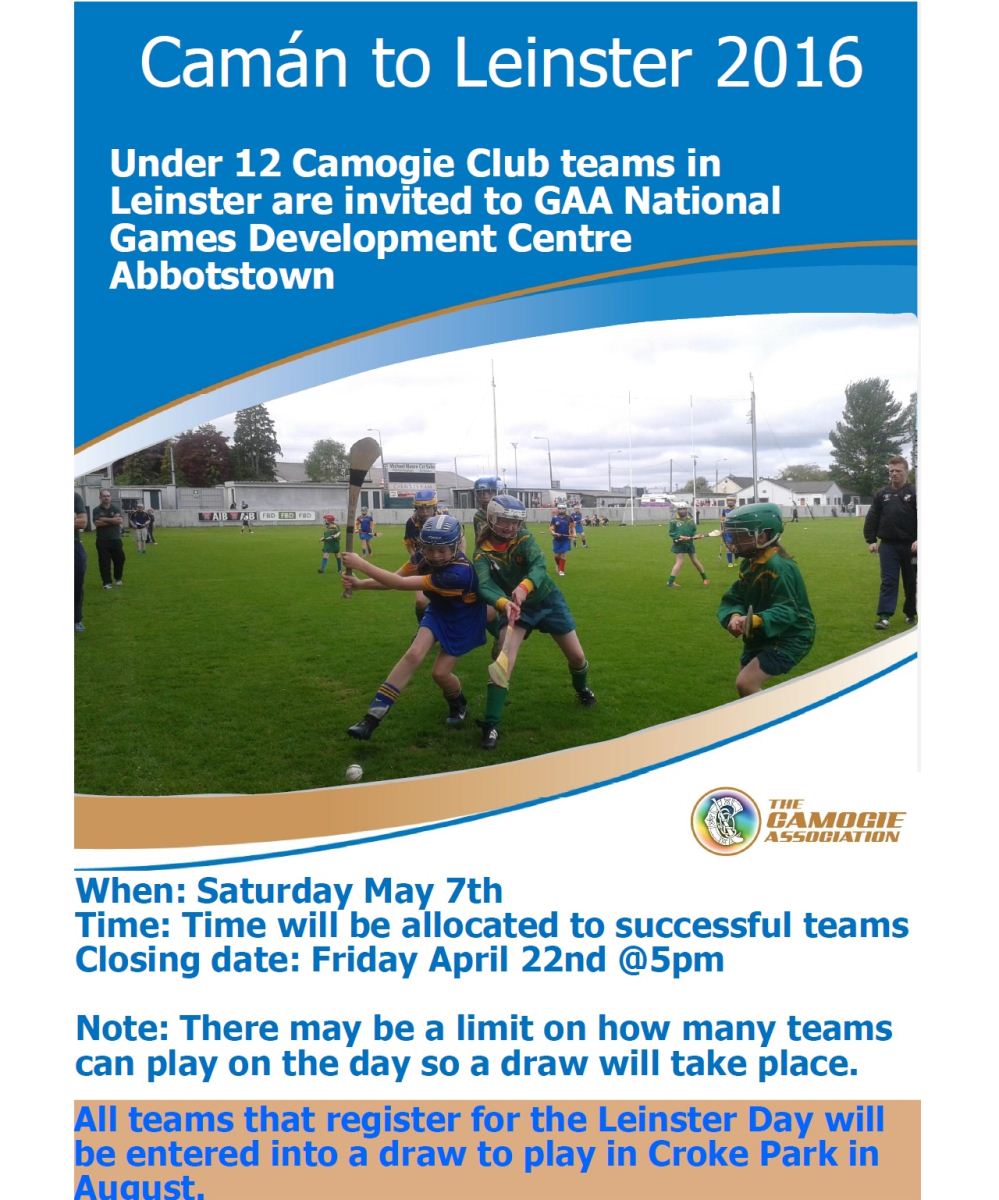 Leinster under 12 camogie clubs are invited to register their interest in the Camán to Leinster day which will be held in the GAA National Games Development Centre in Abbotstown on May 7th.
Register
Camán to Ulster this Saturday April 23rd
32 clubs from Ulster will take part in the Camán to Ulster event this Saturday in Garvaghy Tyrone. Games start at 11am so come support your under 12’s as they play clubs from other counties in the province.
New Club in Limerick!
Munsters’ newest club St. Ailbe's in Ballybricken in east Limerick held their open day on April 9th last with 58 girls between the ages of 6 and 14 attending the day. 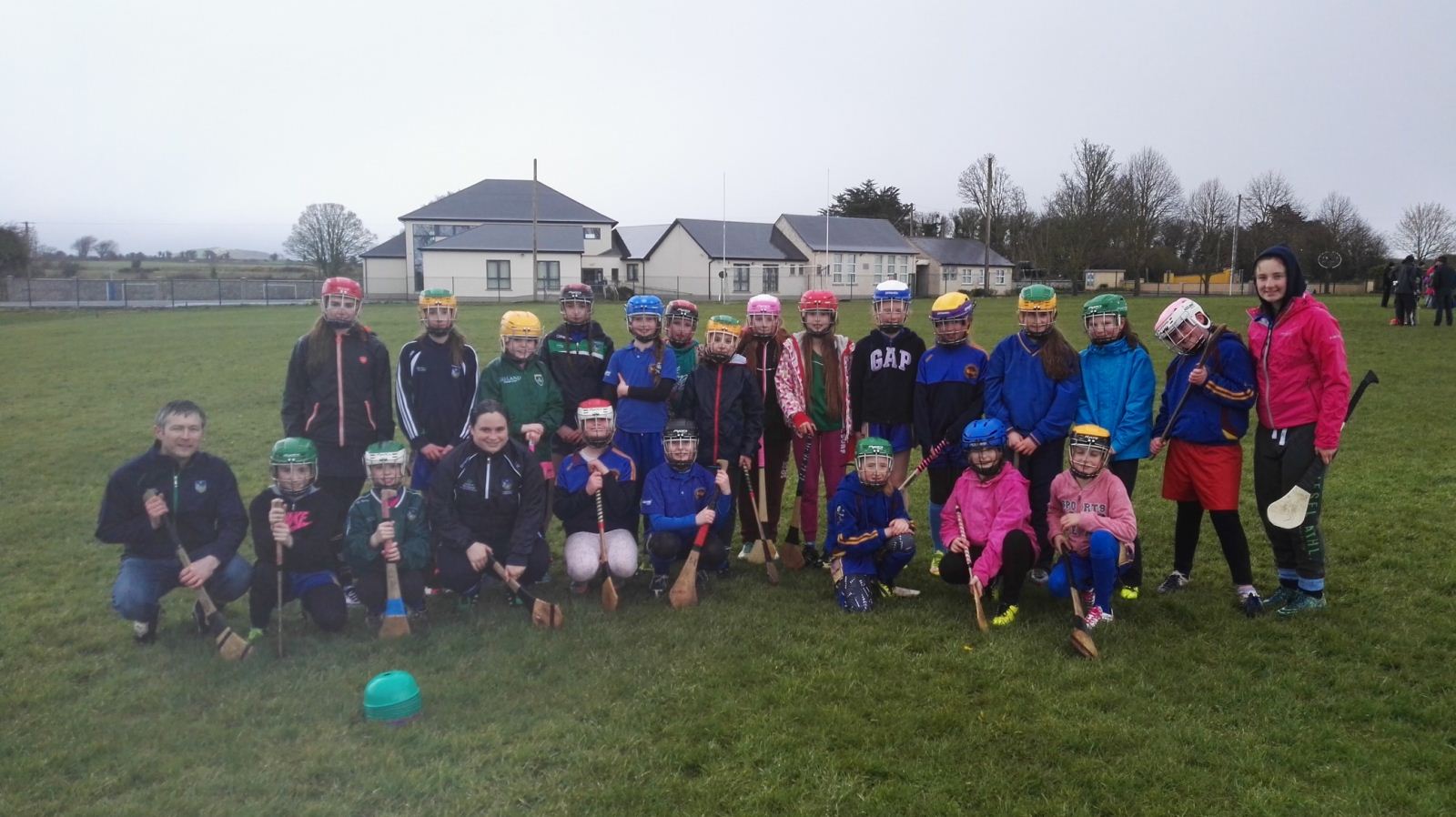 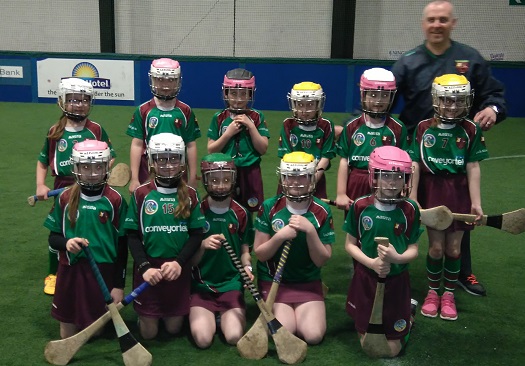 The Ulster U10 Blitz took place in the Eddie Irvine Center Bangor recently with clubs Rossa, Bredagh, Portaferry, Eire Og, Magherafelt, St Brigids Armagh, lamb Dergh and Loch Mor in attendance.
Wicklow Fitness with Hurls group transforms into a team!
It started with mothers on a side line watching their daughters play under 8/Under 10 go games deciding that they would like to play and so set up a recreational group called  ‘Fitness with Hurls’.  After 5 months of getting together once a week the initiative progressed into the group forming a junior team that would play in competition!
One American mothers in the Greystones group stated ' Where has this Sport been all of my life?!’ Well done to all involved and best of luck in the upcoming season. 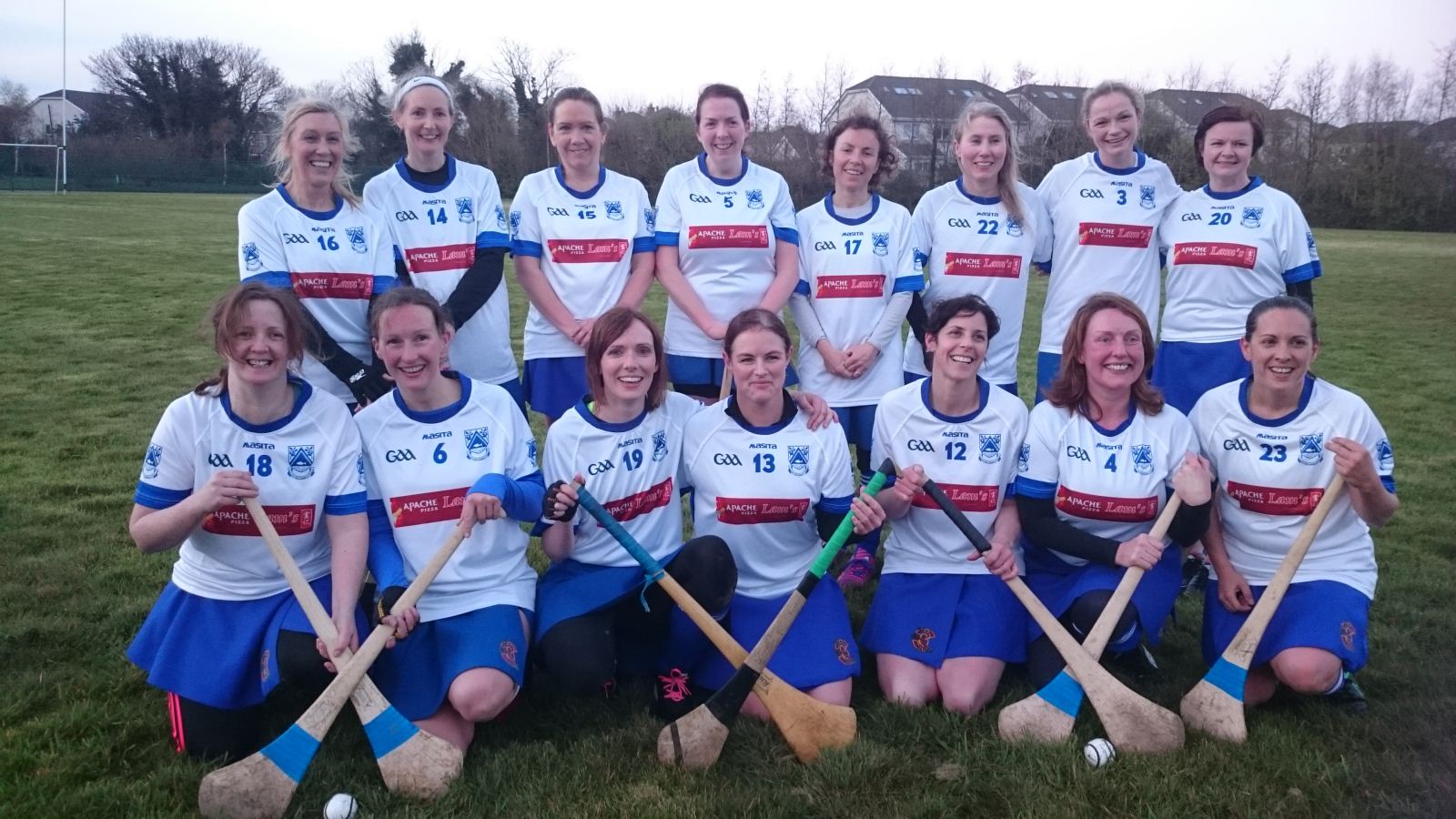 Pictured St Ciaran's Ballygawley who were overall winners on the day. Other schools that took part included St Louis Monaghan, Carrickmacross, Castleblaney Community College, St Joseph's Tyrone and St Vincent's, Louth.
Carlow to field 2 under 14 squads in 2016
Carlow will field 2 under 14 squads for the first time ever this year which is a super achievement for the county who are putting in huge work at underage level to increase the number of girls involved in the county underage development structure. Well done to all clubs involved. 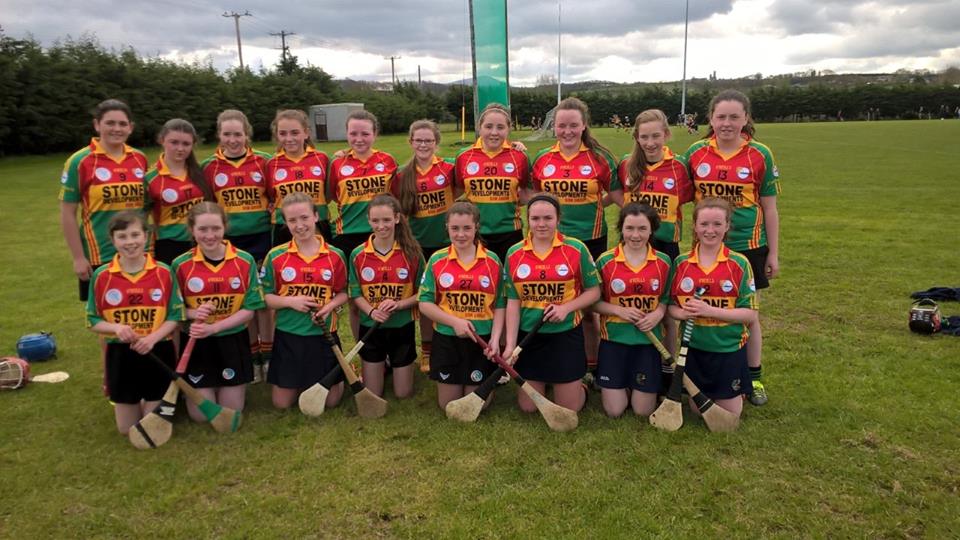 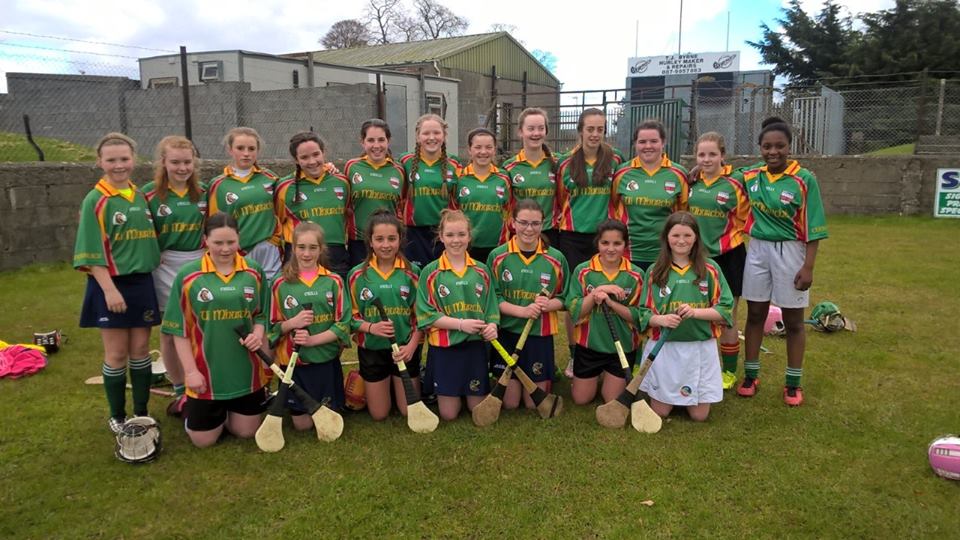