Latest
ASHBOURNE CUP – CENTENARY 2015
14th February 2015 will see the Ashbourne Cup celebrate its 100th year in existence. The origins of the Ashbourne Cup competition stem from an invitation extended by a Cork lady, Cáit O’Donoghue, to a Cavan lady, Agnes O’Farrelly, requesting her become involved in setting up a Camogie competition for 3rd level ladies. Agnes founded the UCD Camogie Club in 1914 against the wishes of the College authorities. 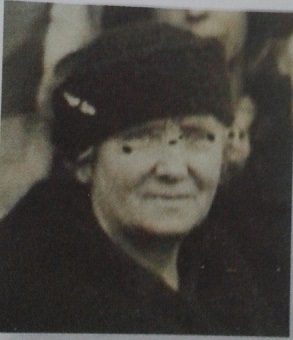 Agnes O'Farrelly
Agnes, who later became a Professor of Modern Irish Poetry, managed to convince Edwin Gibson, 2nd Baron Ashbourne to donate the Ashbourne Cup as the trophy for the intervarsity Camogie competition. The Cup was based on the style of the Liam McCarthy cup and would later become one of the most prestigious Camogie trophies second only to the All-Ireland Senior Camogie Championship. 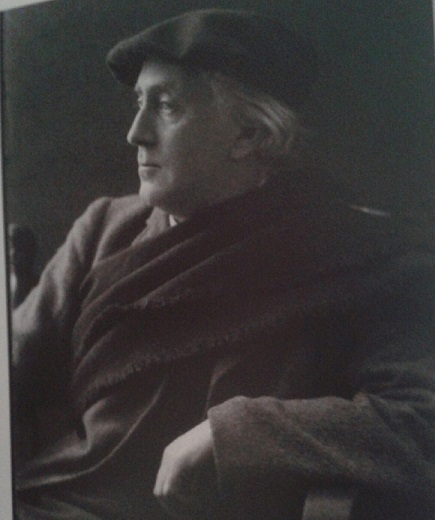 Edwin Gibson, Lord Ashbourne who gifted the cup bearing his name
The Ashbourne Cup was first played in Dublin in 1915 between University College Cork (UCC) and University College Dublin (UCD) with the Dublin University winning the inaugural competition.  Initially there were three teams who took part in the Competition namely UCC, UCD and UCG.  UCD won the first two Ashbourne Cups but were prevented from completing the three-in-a-row by UCG who were also victorious in 1920. UCC inscribed their name on the Ashbourne roll of honour with their maiden win in 1919.
The Ashbourne Cup has continued to grow in strength year on year from its inception, Queen’s University Belfast joined the competition in 1934 but the Belfast College would have to wait for many years before they would get their hands on the coveted trophy. Further colleges joined and the competition is now played over a weekend with semi-finals and finals taking place. 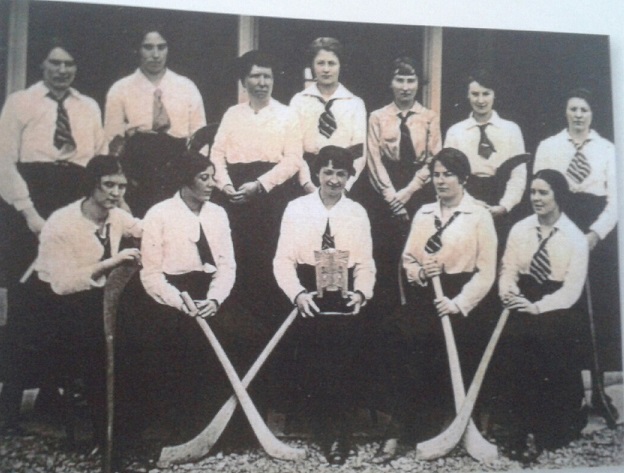 The UCD team with the Ashbourne Cup in 1915
The 2015 Ashbourne Cup will be run alongside the Purcell Cup and using the foundations laid by Agnes O’Farrelly 100 years ago, now over 16 teams take part between the two competitions with almost 400 competitors in total. The Ashbourne Cup is played in February and all competitors must display the same commitment, dedication and determination to win, an attitude reminiscent of that displayed by Agnes O’Farrelly and Lord Ashbourne 100 years ago in founding the competition.
Dublin City University will be the Centenary Ashbourne Cup hosts and the competition will take place on the 14th – 15th February with the following teams competing for a place in the semi-final;
·         University College Cork
·         University College Dublin
·         National University Galway
·         Waterford Institute of Technology
·         University Limerick
·         Dublin City University
Following a number of unsuccessful years, 2014 saw UL finally defeated a WIT team who were going for their sixth Ashbourne Cup in a row. UL will start the tournament as favourites but they will face stiff competition from WIT who are under the stewardship of Kilkenny legend Ann Downey. UCD will be eager to make their mark in history by winning the Ashbourne Cup 100 years after they won the inaugural competition. After winning the Purcell Cup last year UCC will be hoping to further their progress by winning the Ashbourne. Hosts DCU will be aiming to cause an upset against the more historic counties despite this being only their second year in the competition. NUIG after running UL very close in last year’s semi-final will be hoping to go one step further this year and reach the final. NUIG have not won the Ashbourne Cup since 1994. 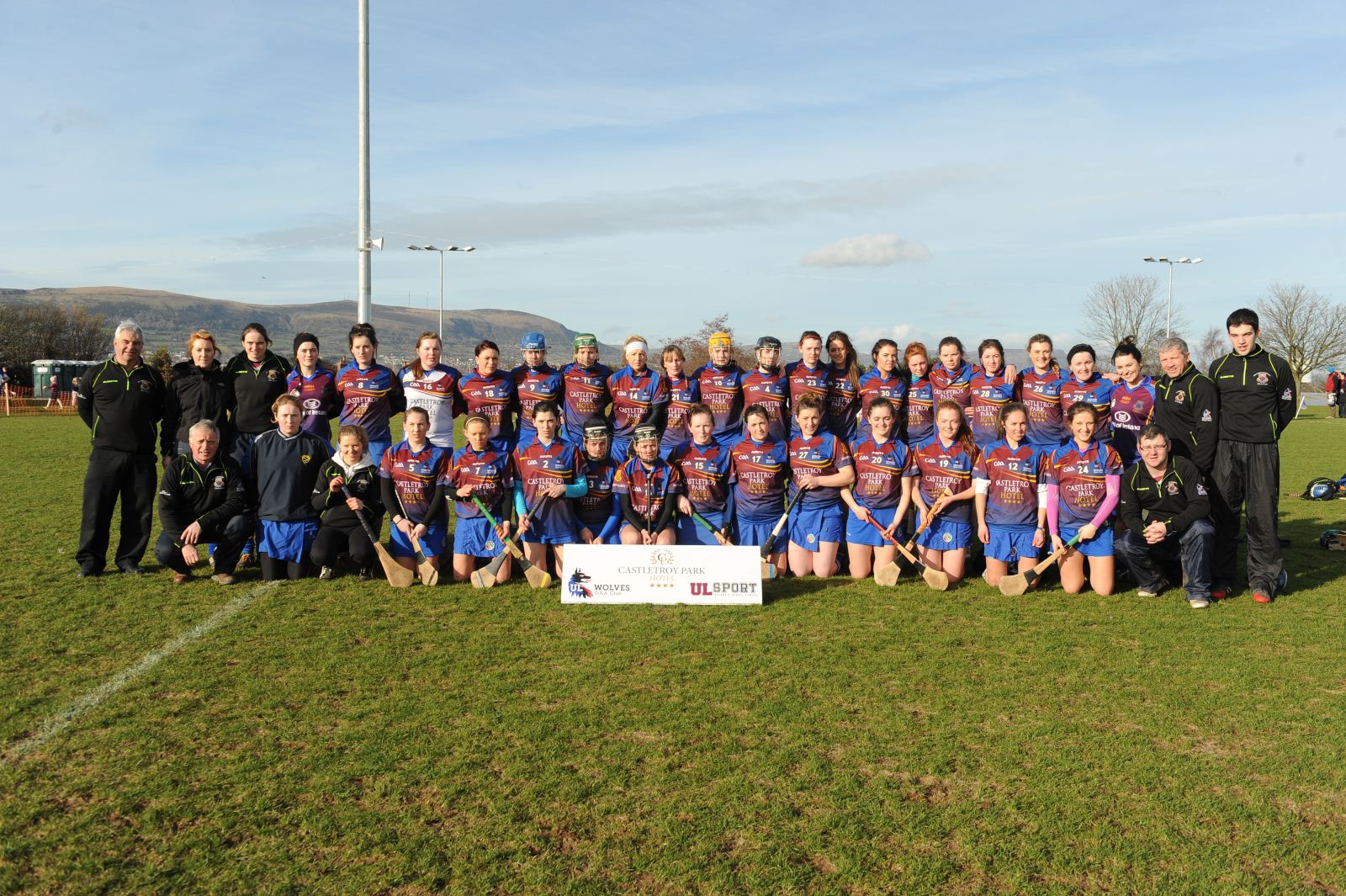 UL team who won Ashbourne Competition in 2014
Fixtures coming up this week and next…….