Latest
Connacht Development News
Successful Connacht U16 7 a side blitz
The annual Connacht U16 7 a side blitz took place on Sunday, June 23rd, 2019 in the Connacht centre of excellence, Ballyhaunis, Mayo.
24 teams attended on a wet day, but it didn’t dampen the spirits of the players or mentors who embraced the conditions and got on with the task at hand. A really high level of skill and determination was on display which showcased the level of work going into club underage across the clubs.
50 games took place over the course of the day and 261 players took to the fantastic pitches of the Connacht COE. Every club got 60 minutes of Camogie in all divisions in the group stages.
The group games were very competitive in all 3 divisions with many games being decided by a single score or two. Several semi-finals went to extra time which provided great entertainment for those who came to support their respective teams.
The semi-finals and finals were 10 minutes per half. The Division 1 semi-finals saw Sarsfield came from behind to defeat Kinvara in a cracking game. The second semi-final was between Athenry and Salthill. Athenry winning in extra time by a tight margin after a titanic battle. Referee’s: Mike Ryan & James Judge
In the final Sarsfields eventually came out on top against a gallant Athenry team that simply ran out of steam after their semi-final. Referee: Mike Ryan 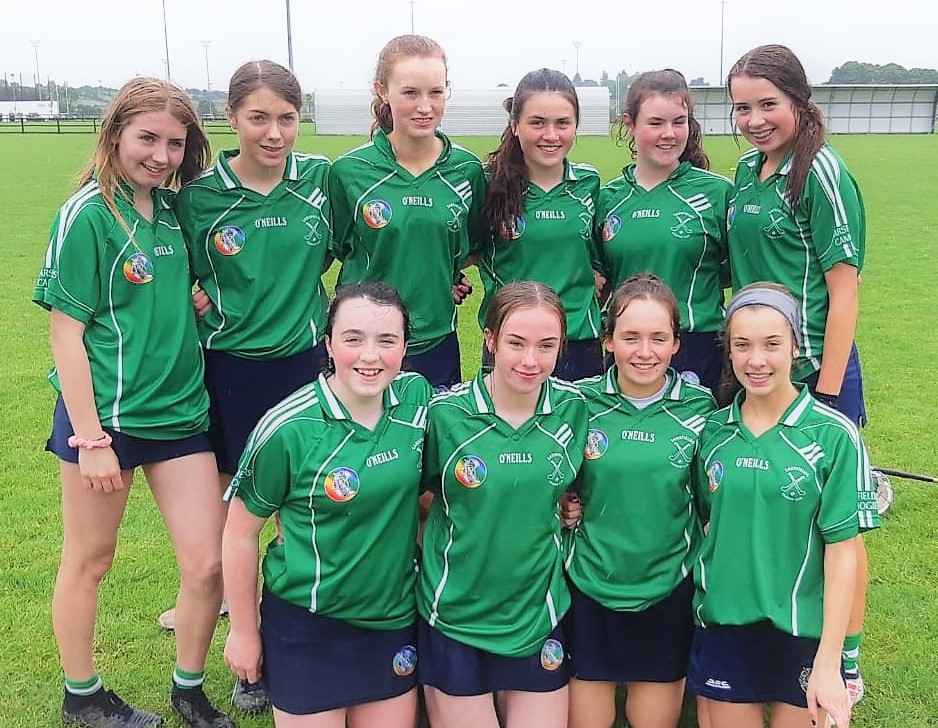 The Division 2 semi-finals  draws saw Na Brideoga run out winners against Killimordaly in a high scoring game.  Killimor (1) eventually getting past Castlegar after extra time in another brilliant game. Referees: Joan Poland & Johnny Burke
Na Brideoga took the honours against Killimor (1) in a repeat of an earlier group game. Referee: Johnny Burke 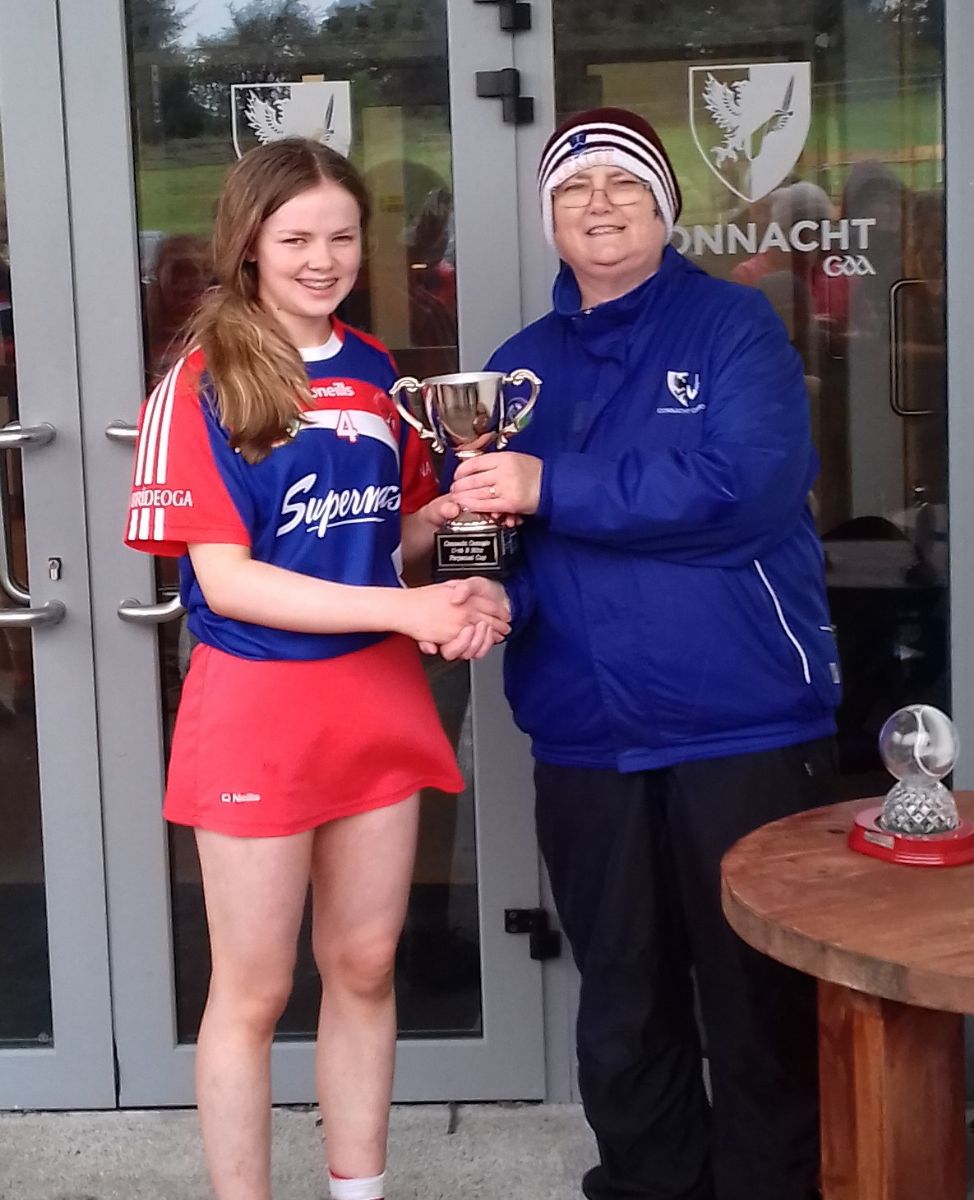 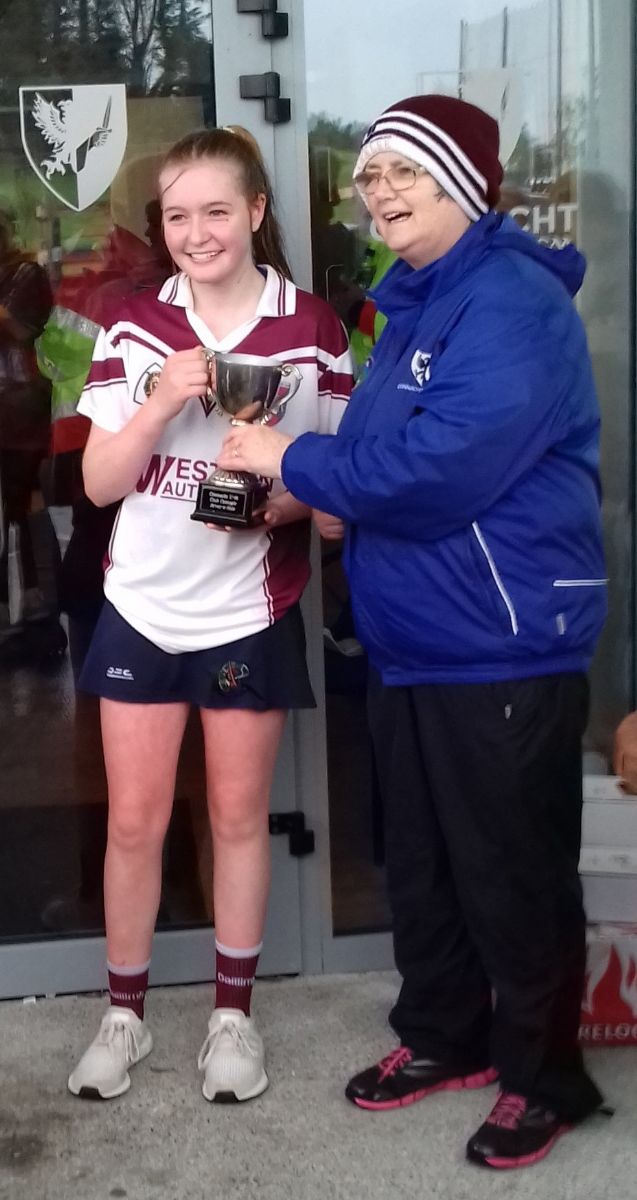 A massive well done to all the club players, mentors, coaches, parents, and referees who made an enormous effort to attend and represented their clubs in a very sporting, enthusiastic and positive manner all day.
Special thanks to Connacht COE for hosting the events and for the use of the facilities. Thanks to Connnacht Camogie for all the assistance on the day, Kitty Morley, Ger O Brien and Fiona Hamilton (Mayo) Marion Conway (Roscommon) and Brian Griffen (Galway development officer).
Thanks to all 9 referees who came from all over the province to cover all the games. Thanks also to our sponsors CulSliotars who continue to support this blitz every year. 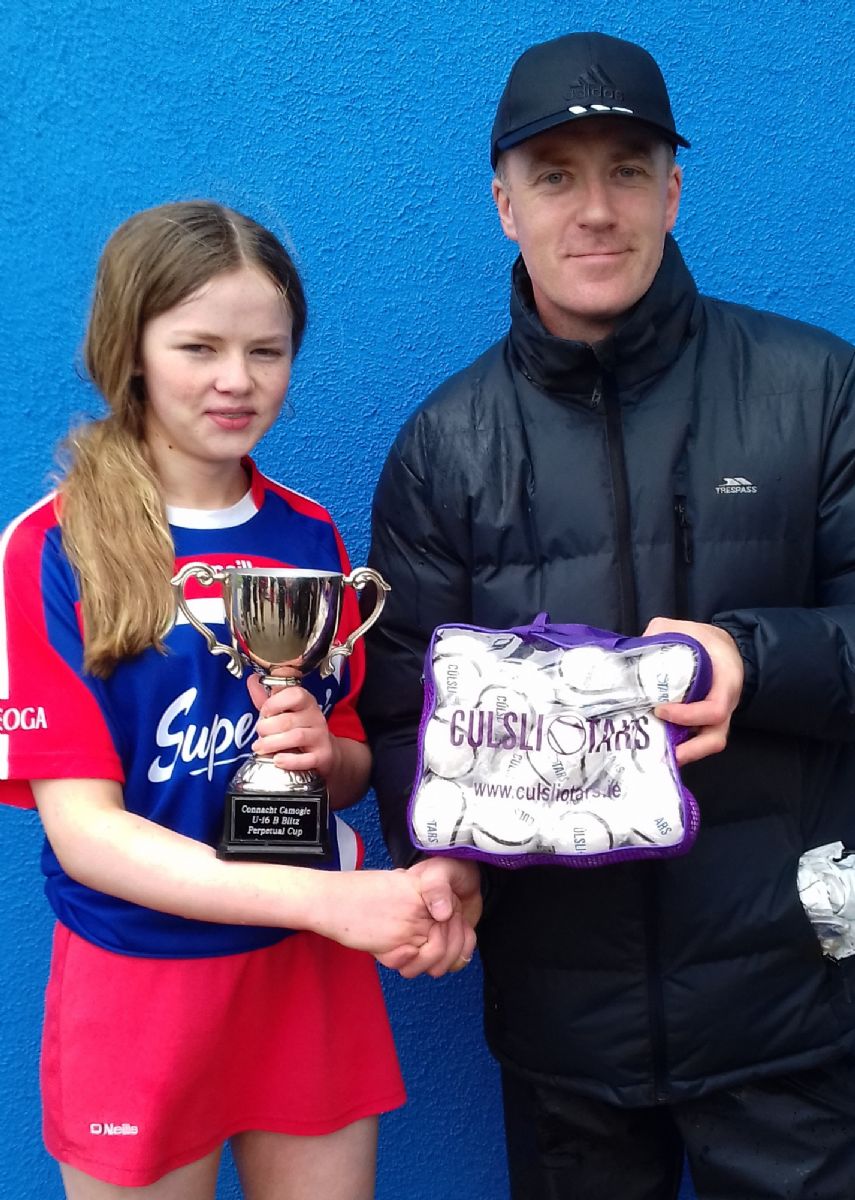 Full list of teams who participated in the event:
Team Registrations