Cork – Look ahead to the Championship

Cork – Look ahead to the Championship

Latest
Cork
Cork had a tough league campaign after being knocked out by Limerick in a play-off match which cost them a spot in the Irish Daily Star National League Semi-Finals. Topping their group they would’ve liked to progress further but didn’t come out on top on the day. 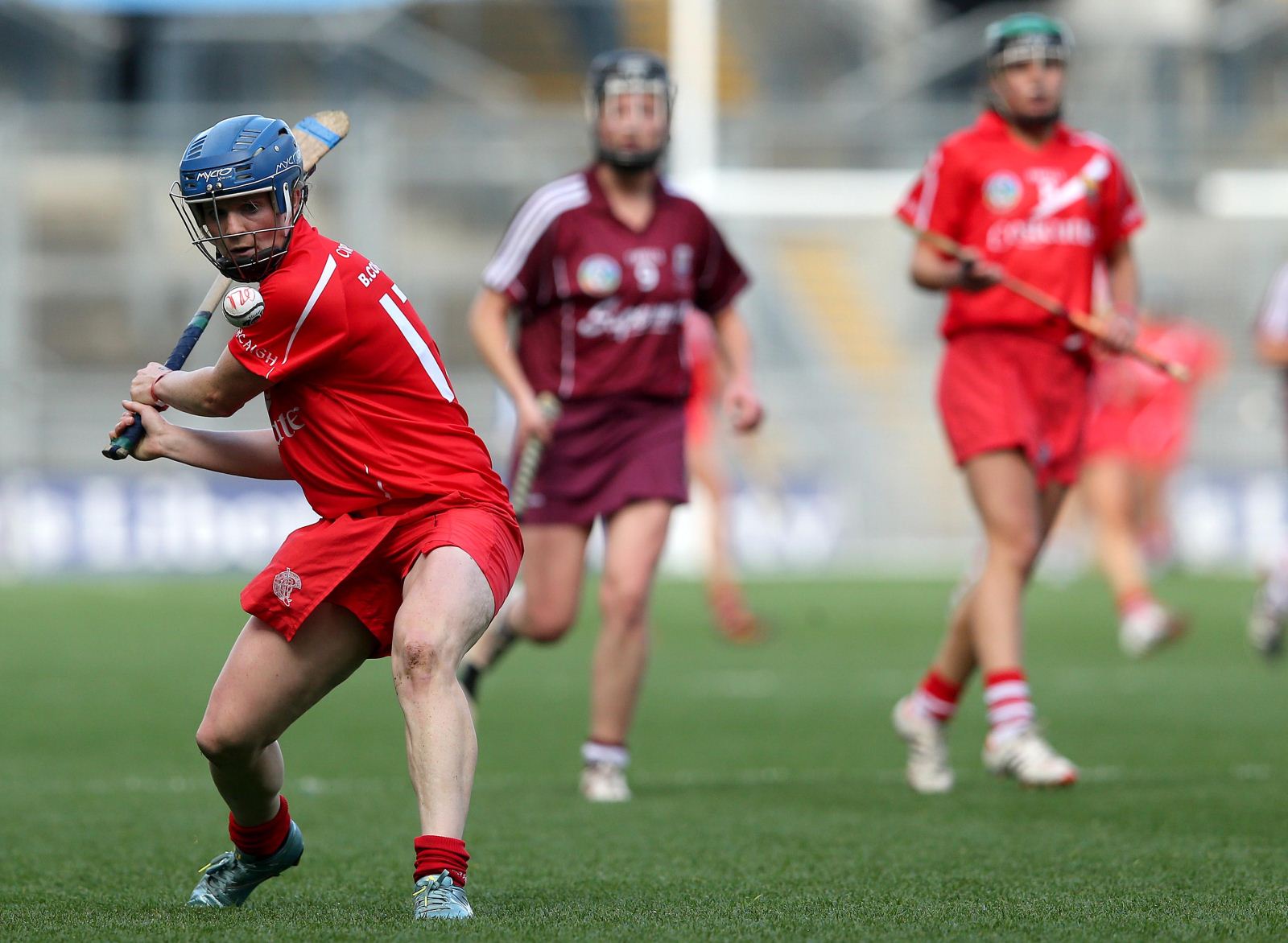 In their opening game of this year’s Liberty Insurance All-Ireland Championship they face Waterford where they will be hoping to get off to a good start for the summer ahead where they will have their eyes set on retaining the O’Duffy Cup for three in a row. In 1973 they achieved a famous four in a row. 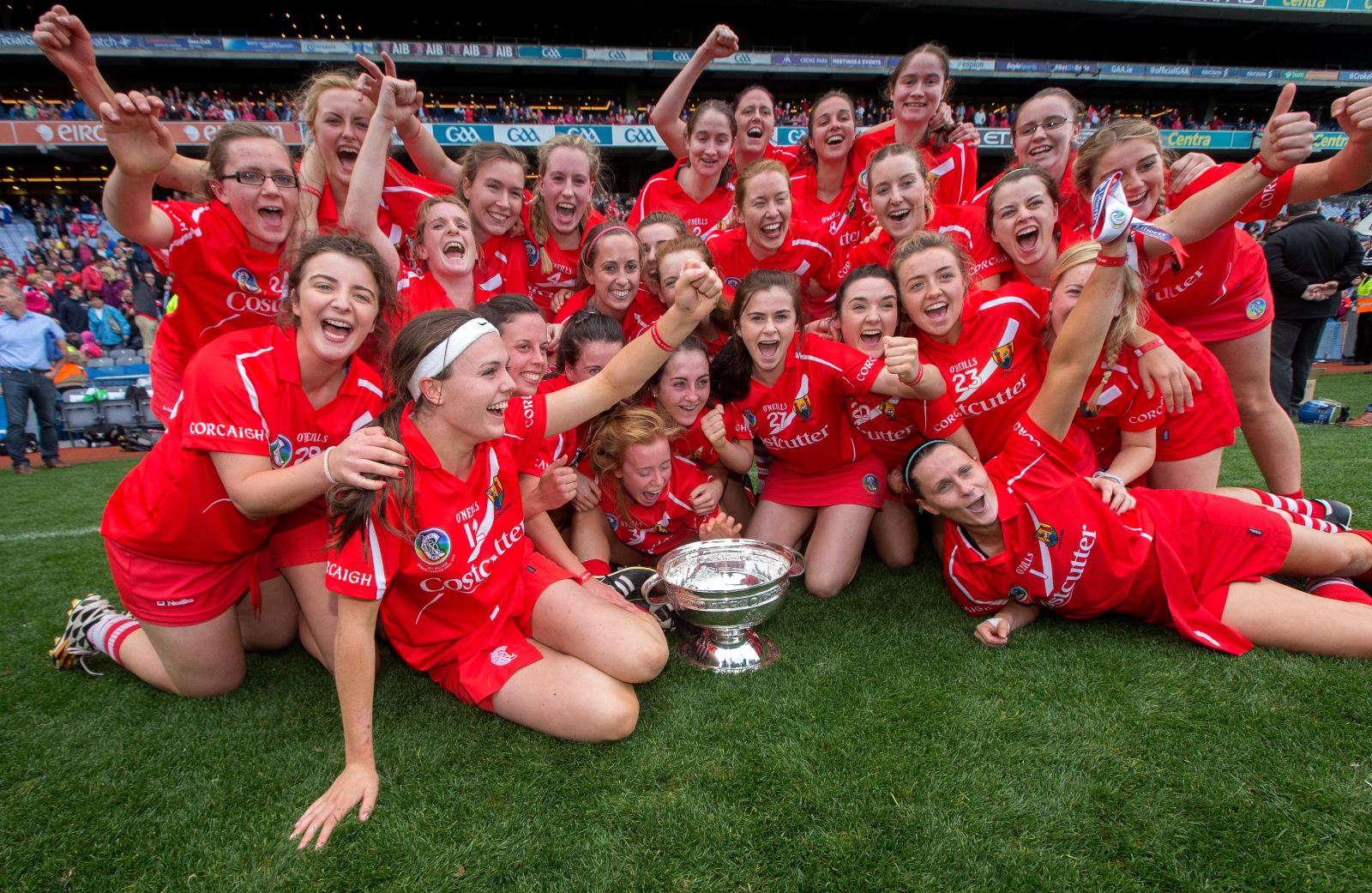