Countdown to Camán to Croker is on!

Countdown to Camán to Croker is on! 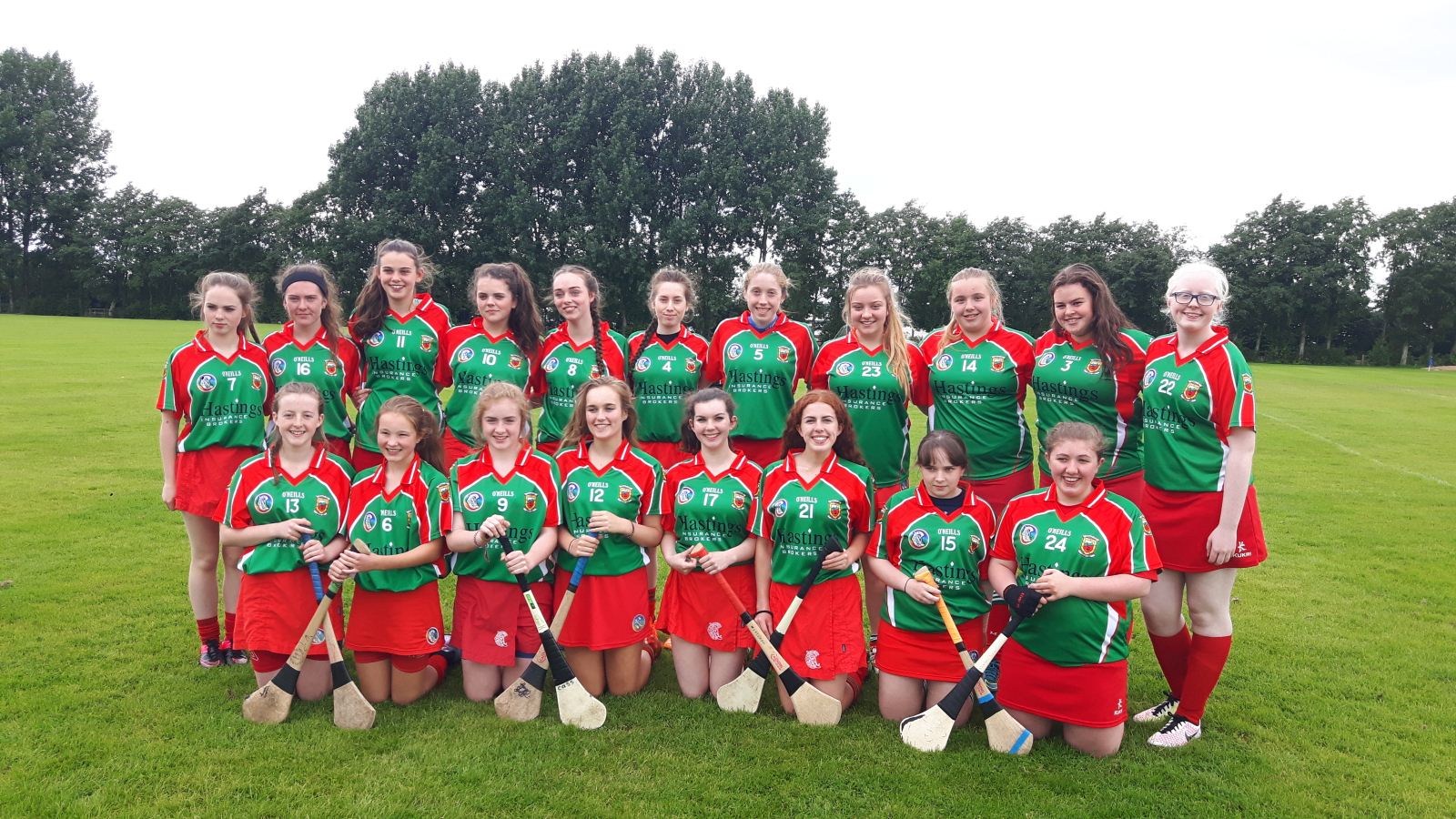 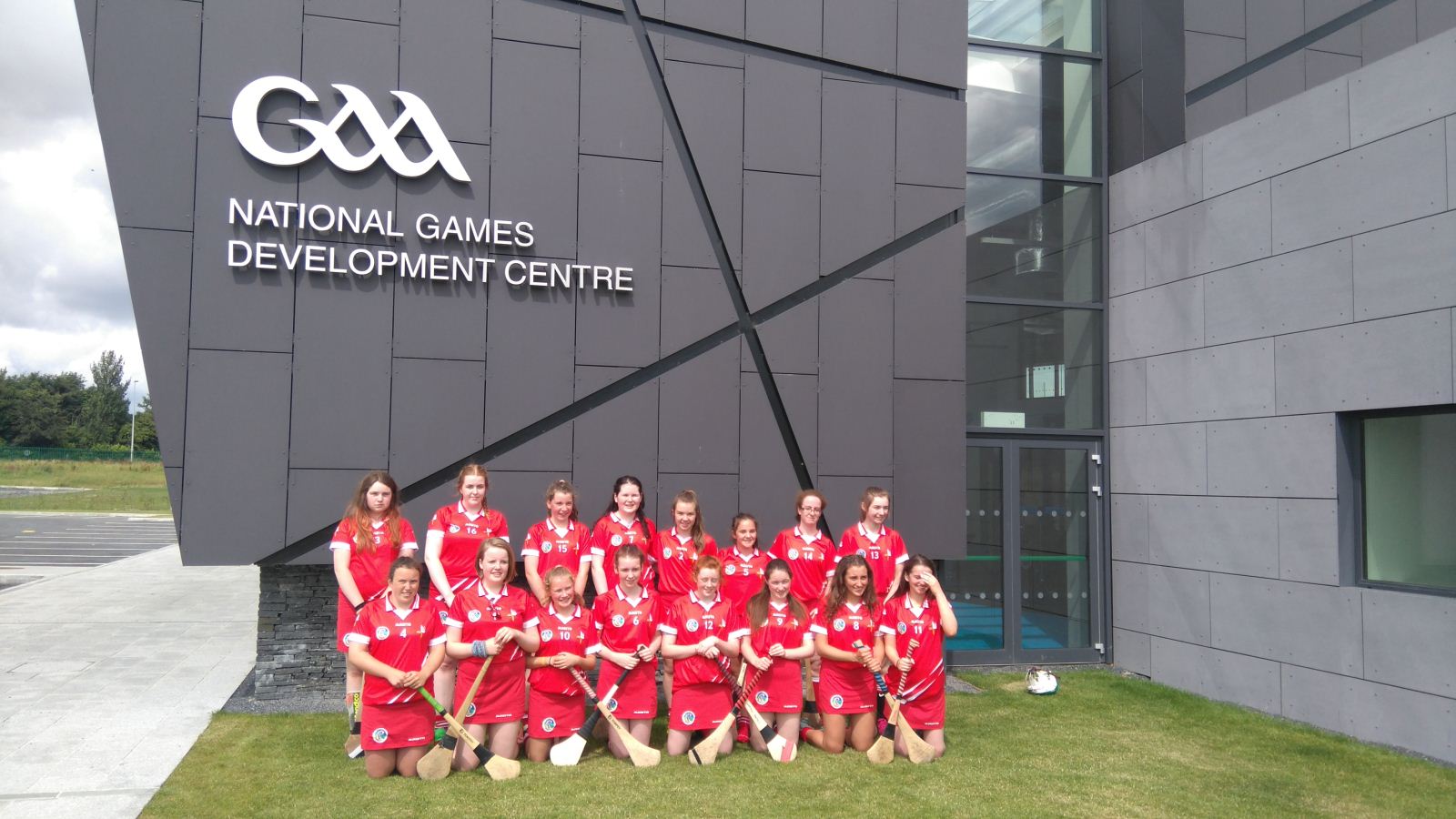 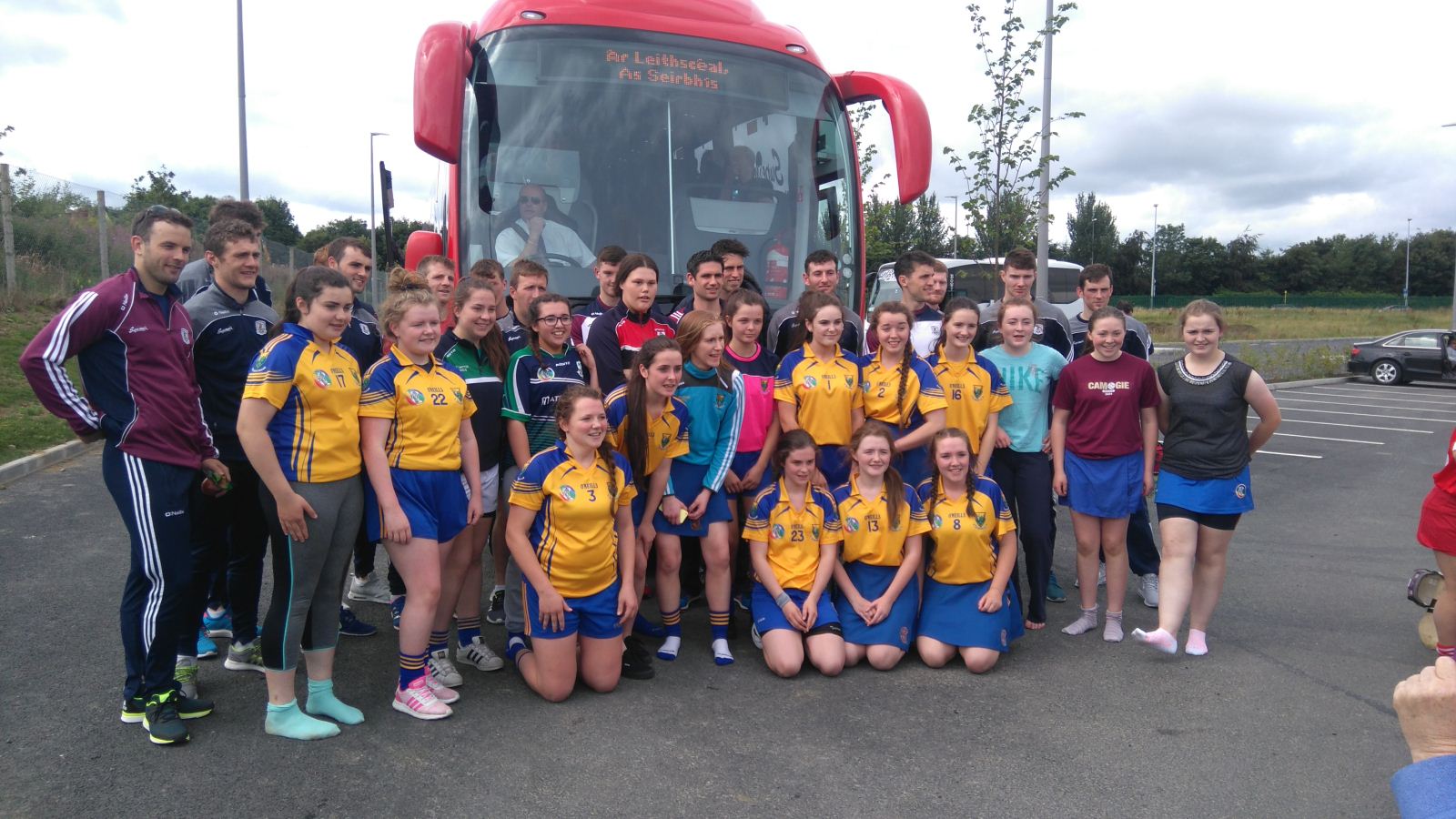 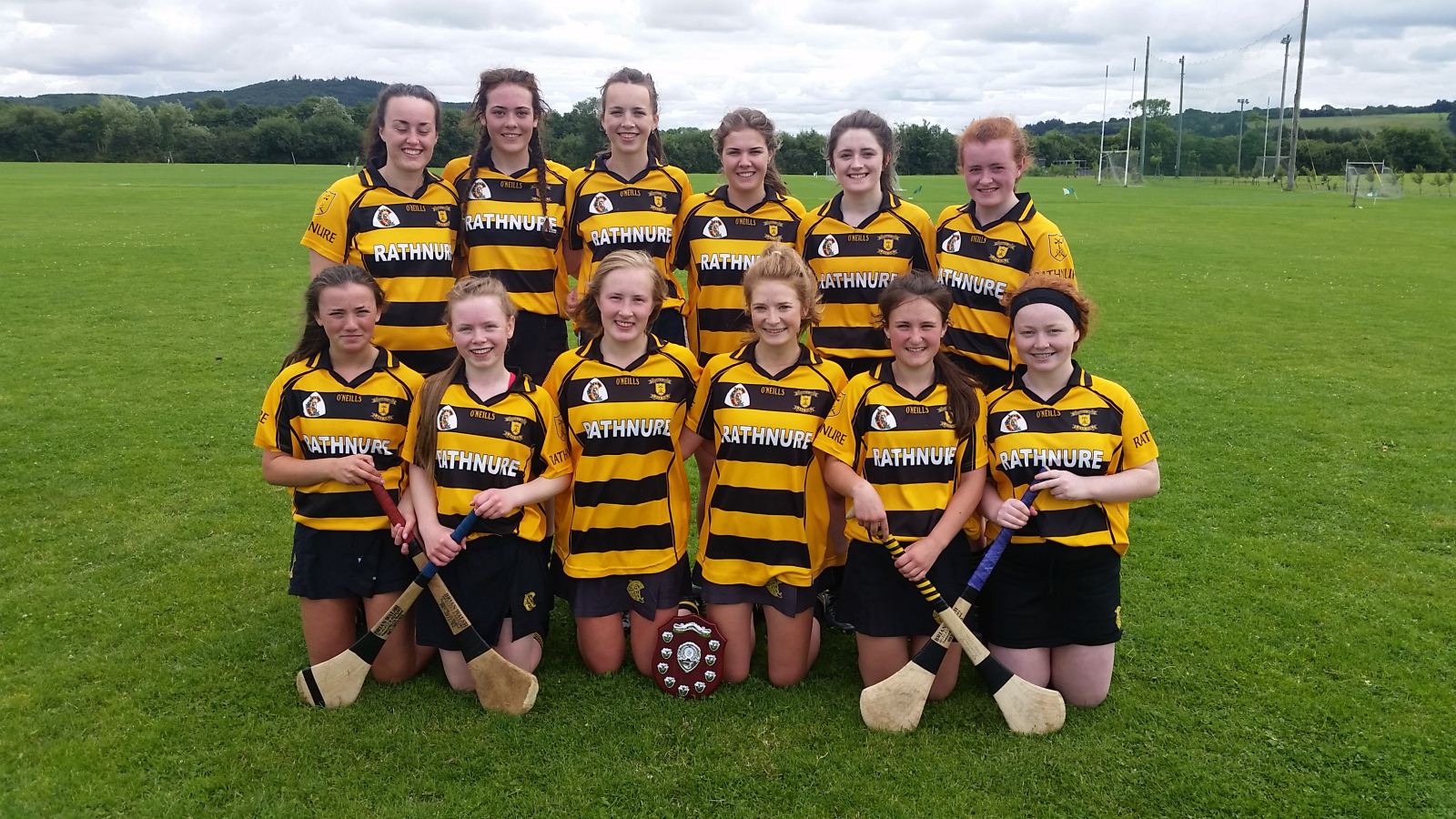 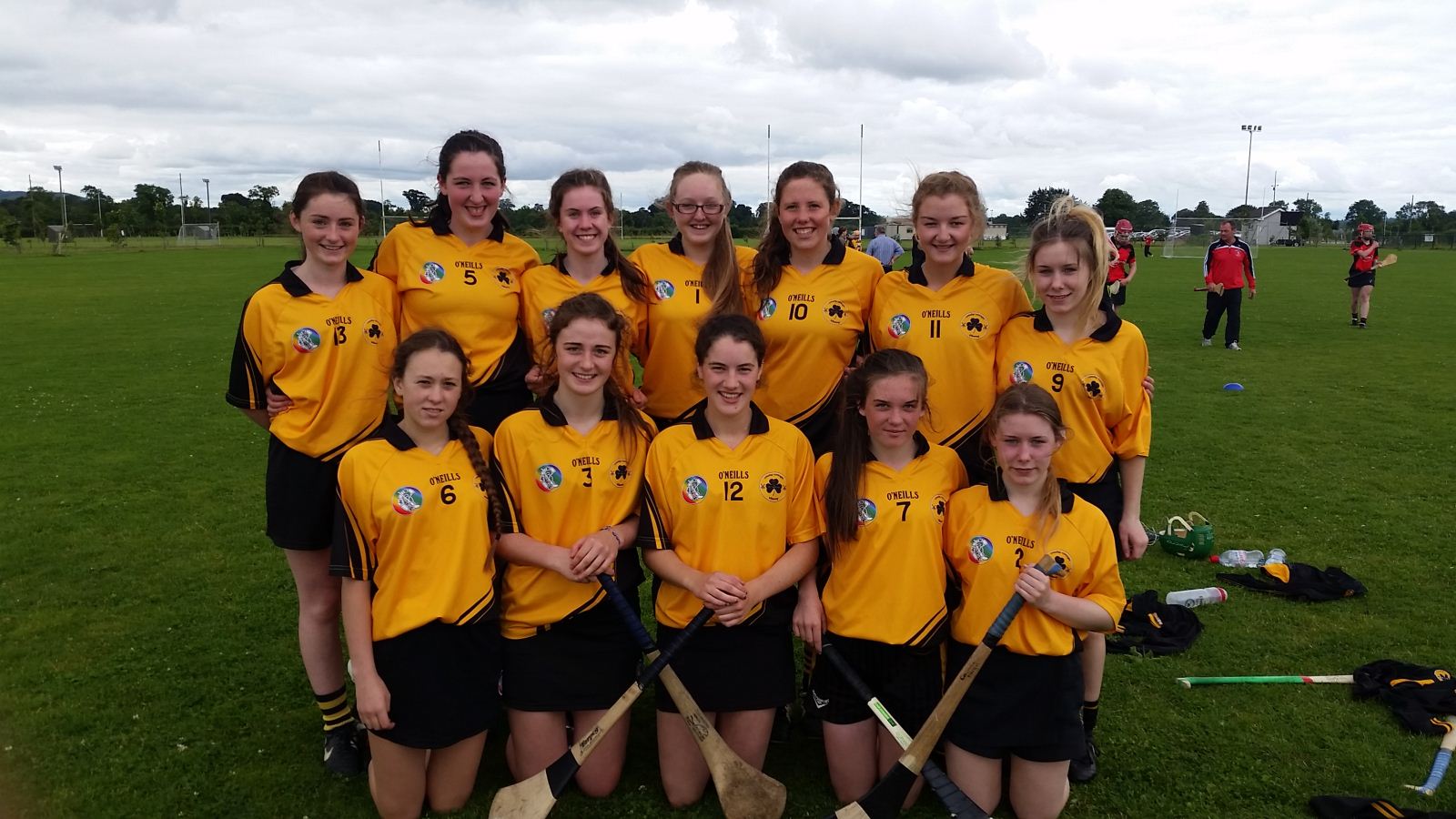 Conahy Shamrocks, Kilkenny
Broadford of Kildare defeated Setanta, Dublin in the Division 2 final.
Thanks to the referees who officiated on the day and to Portlaoise GAA for use of the facilities.
Clubs involved: Rathnure St.Annes, Oulart the Ballagh (Wexford), The Harps, Naomh Eamonn (Laois), Setanta (Dublin), Broadford(Kildare) and Conahy Shamrocks of (Kilkenny). 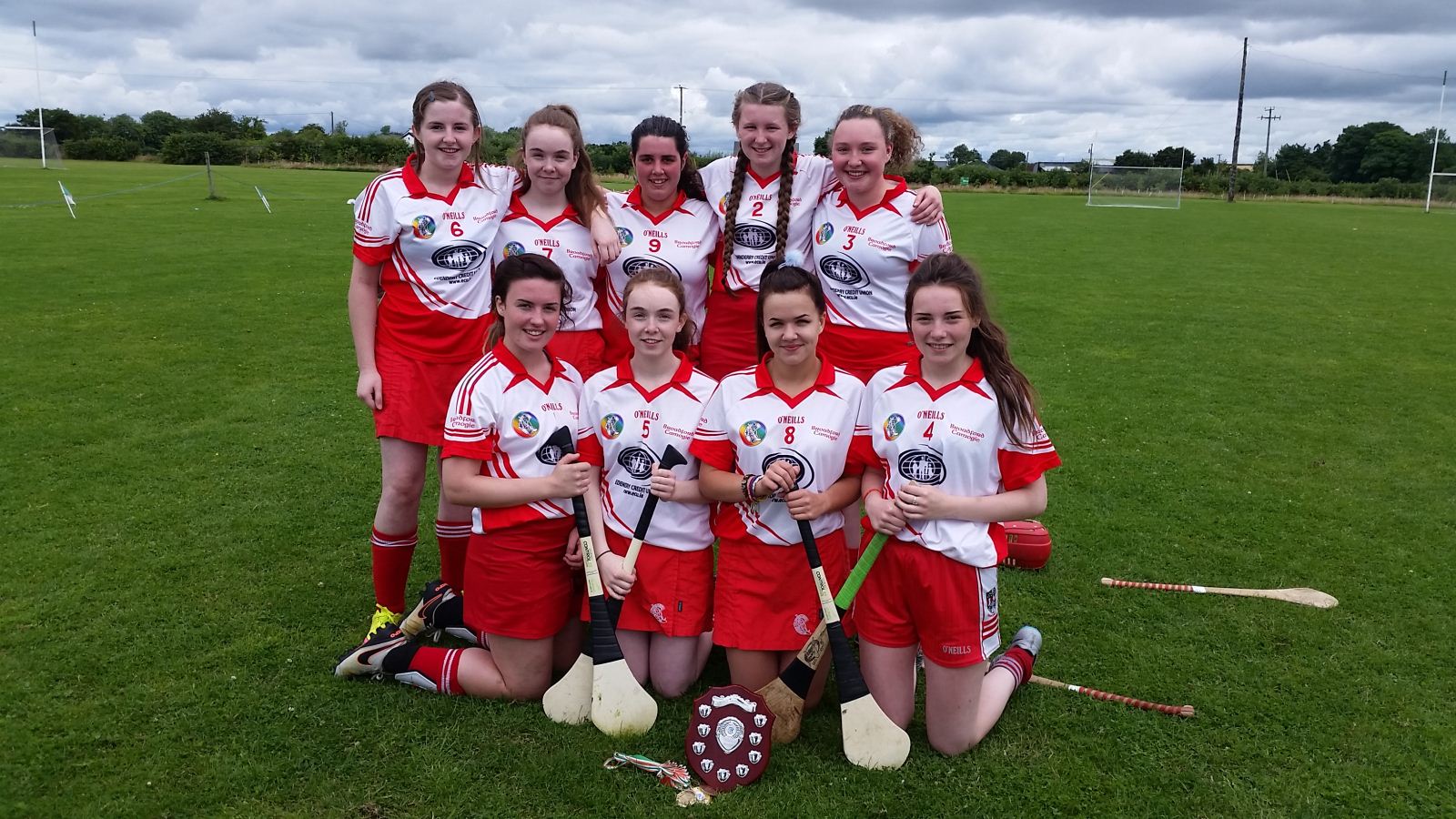 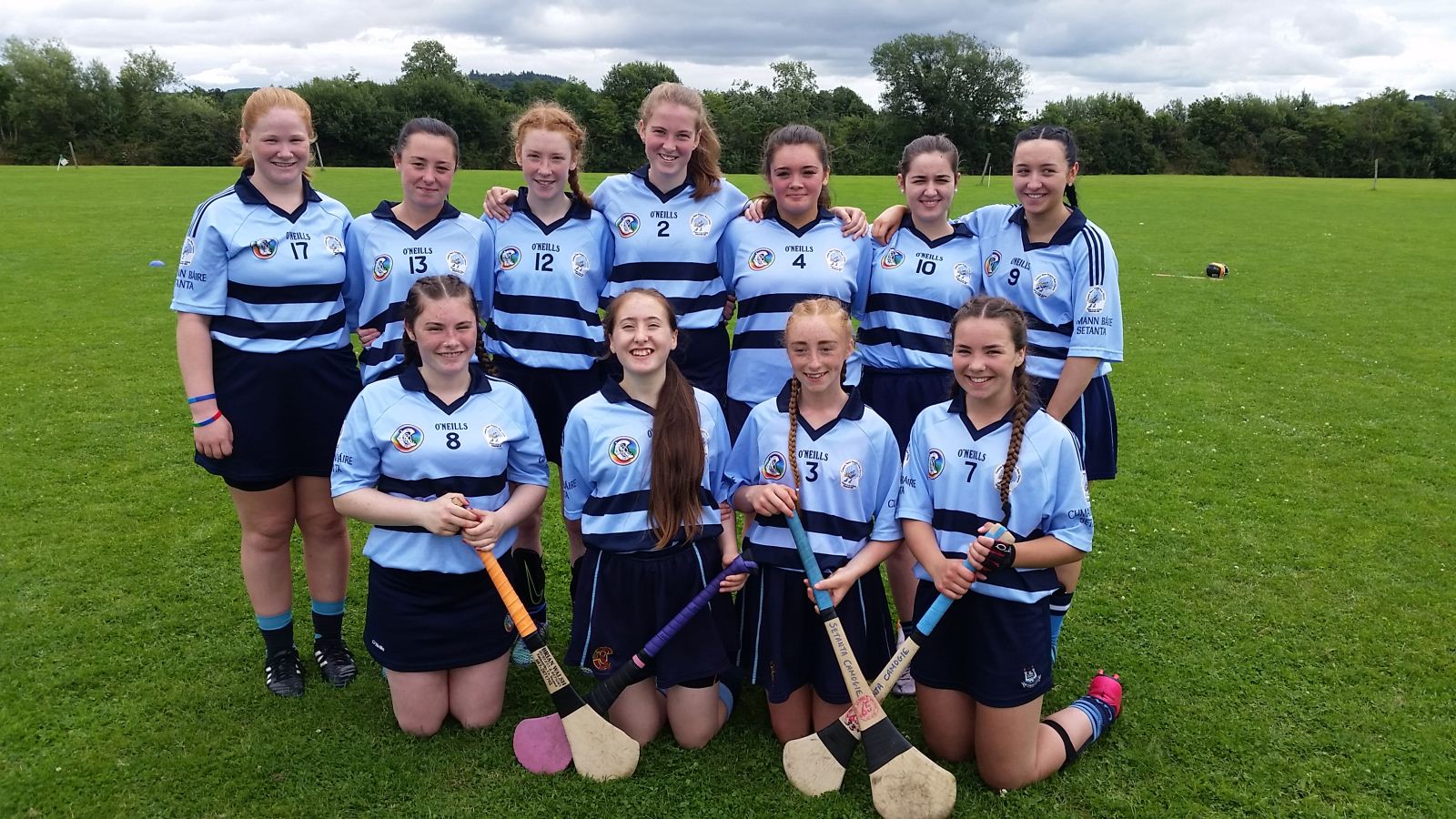 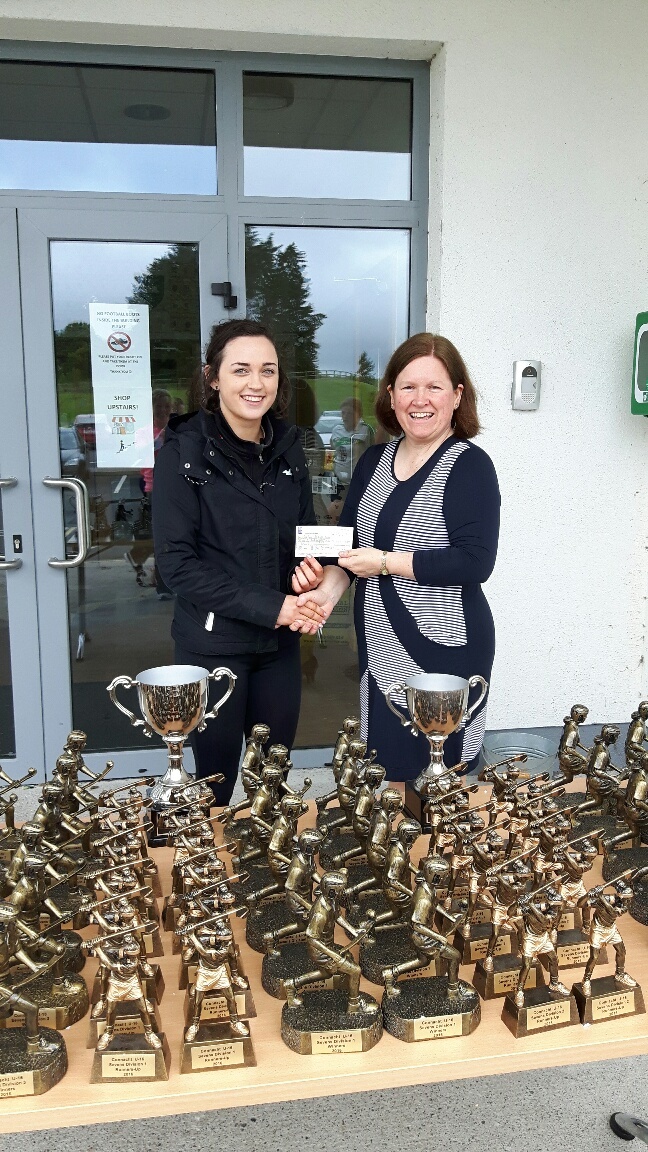 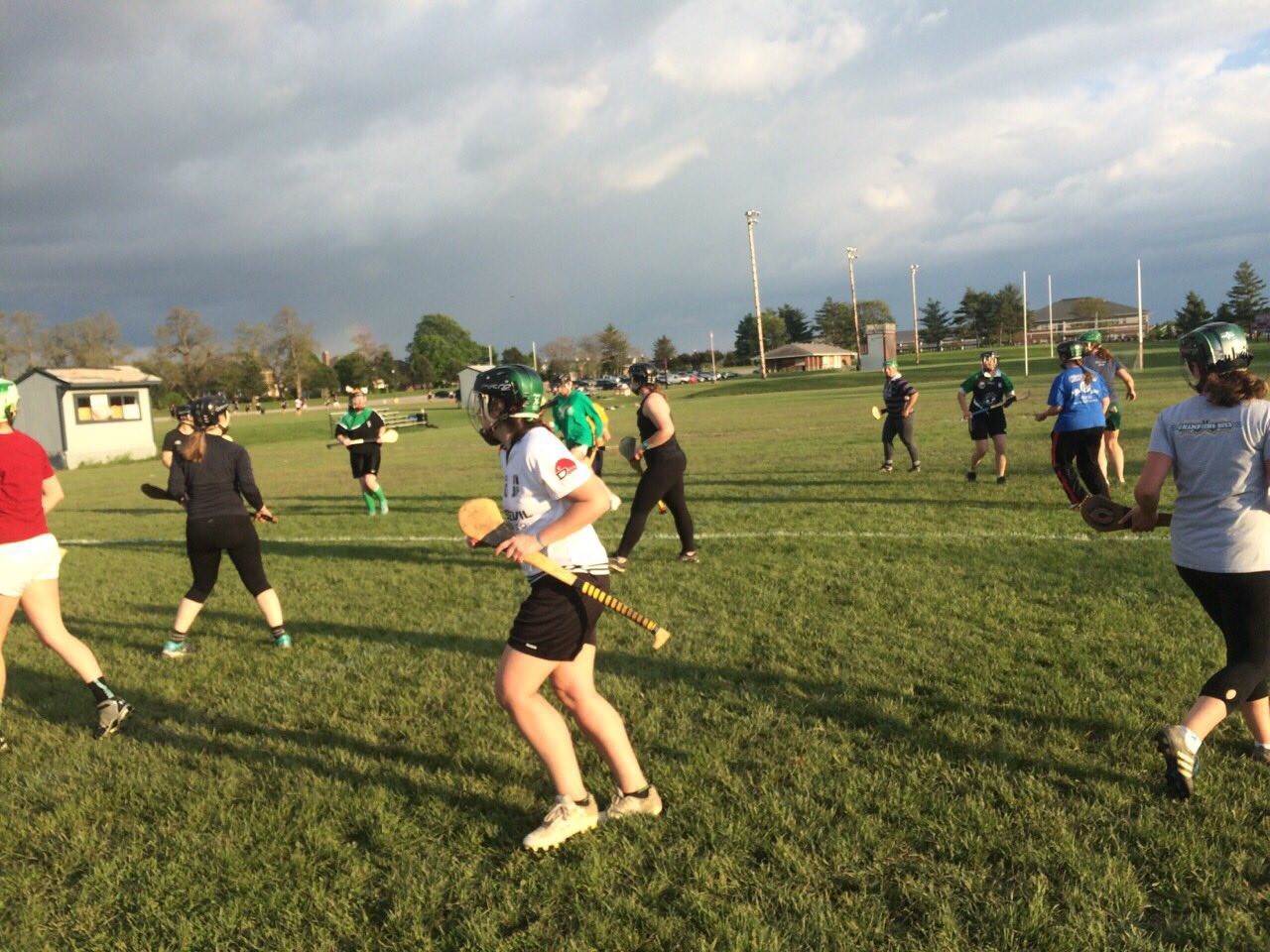 Pictured Indianapolis Camogie club receiving training session from Kilkenny U16 coach David Kent on a recent visit to the US. David Kent completed the Camogie Level 2 course in 2014/2015 with the Camogie Association. 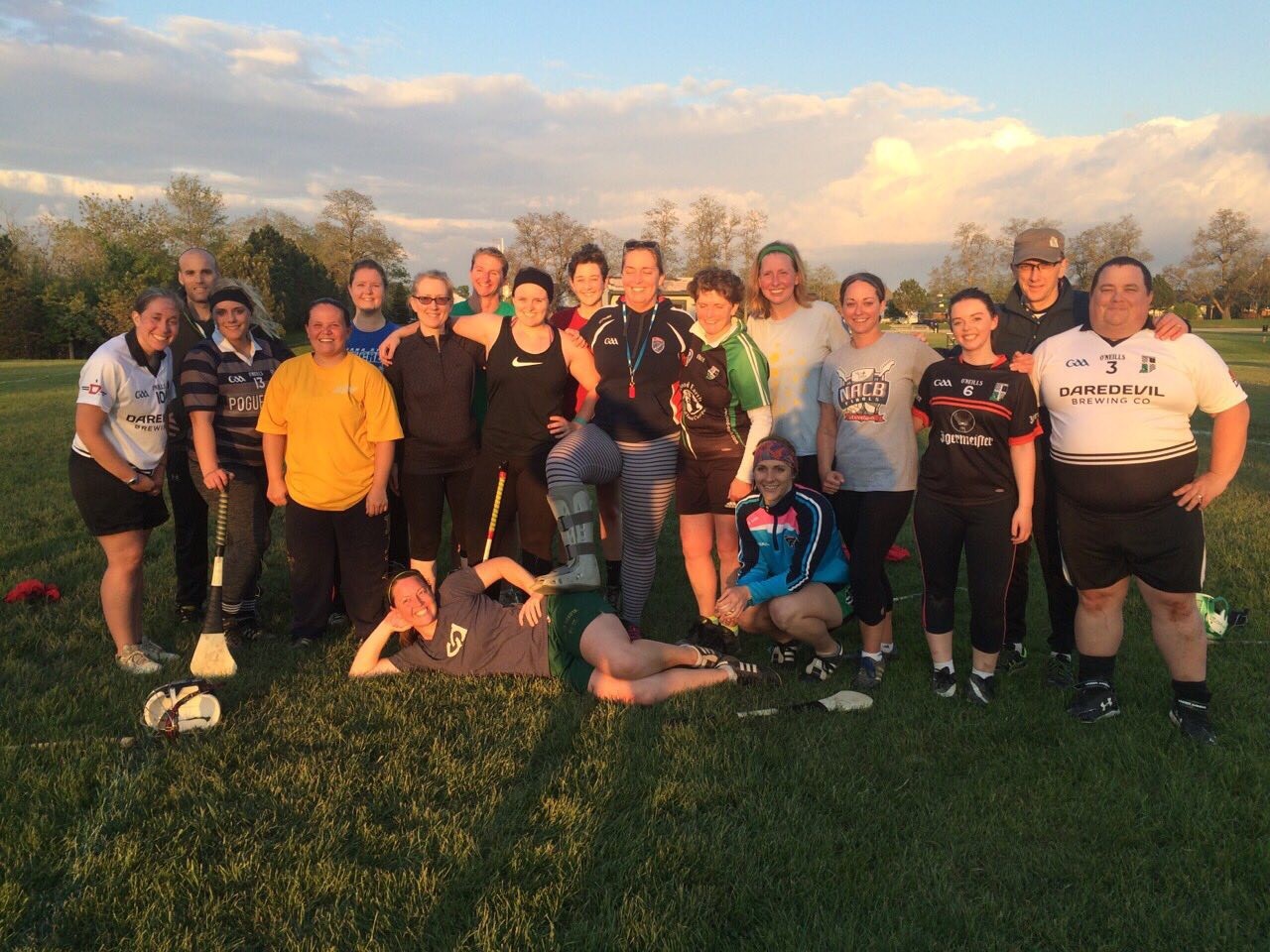