Dublin – Look ahead to Championship

Dublin – Look ahead to Championship

Latest
Dublin
This up and coming Dublin side had a good League campaign and lost out on a semi-final spot after suffering defeat to Tipperary. Much training and preparation will be needed for this year’s Liberty Insurance All-Ireland Championship with their opener against a strong Kilkenny side who are this year’s League Champions. A good All-Ireland campaign will be just what is needed to boost this side’s confidence. 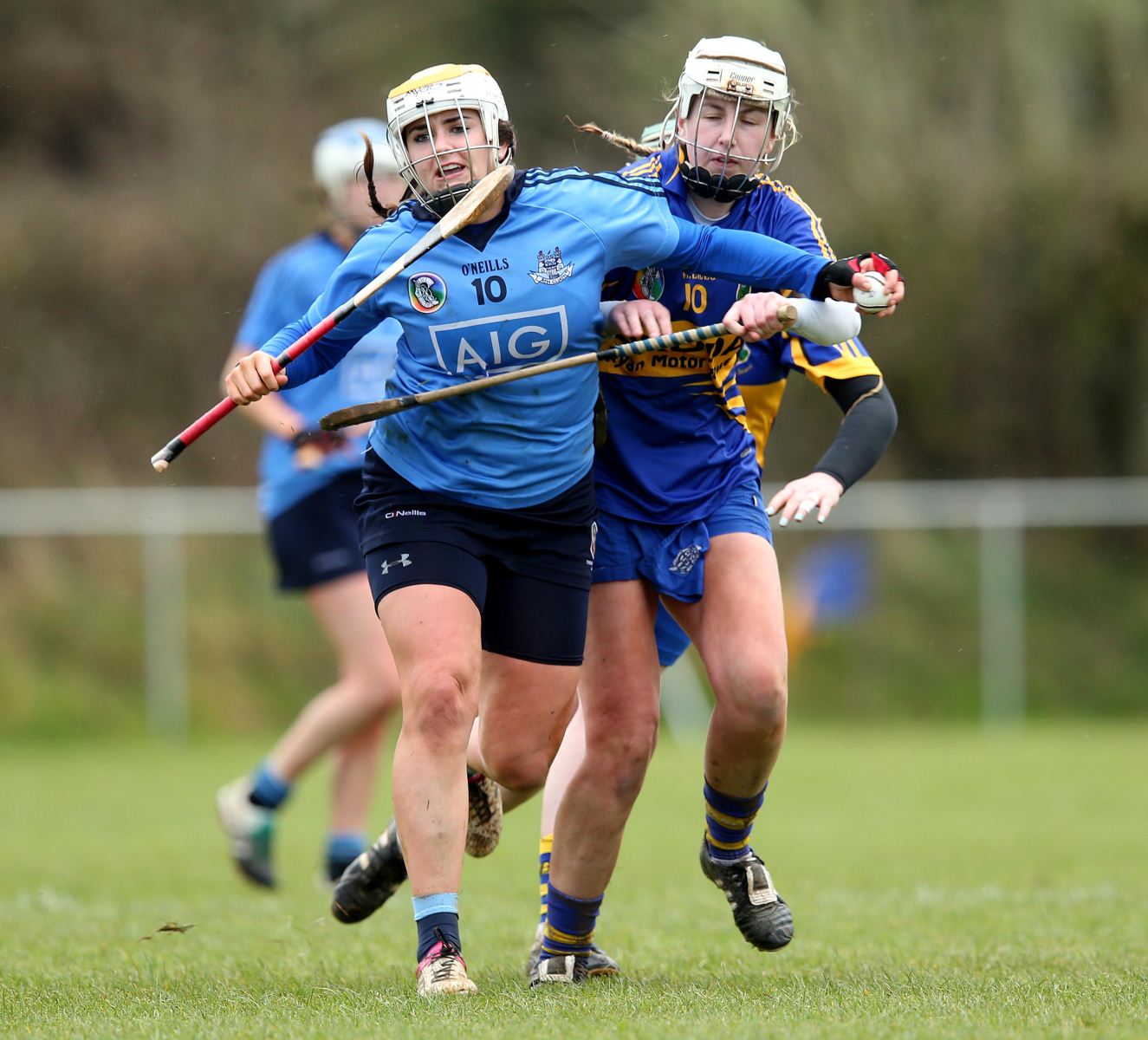 Dublin last won the All-Ireland Championship back in 1984 and would be hoping to put their drought behind them. They were one of the strongest sides back in the 50’s and 60’s and managed to win a famous ten in a row back in 1966. 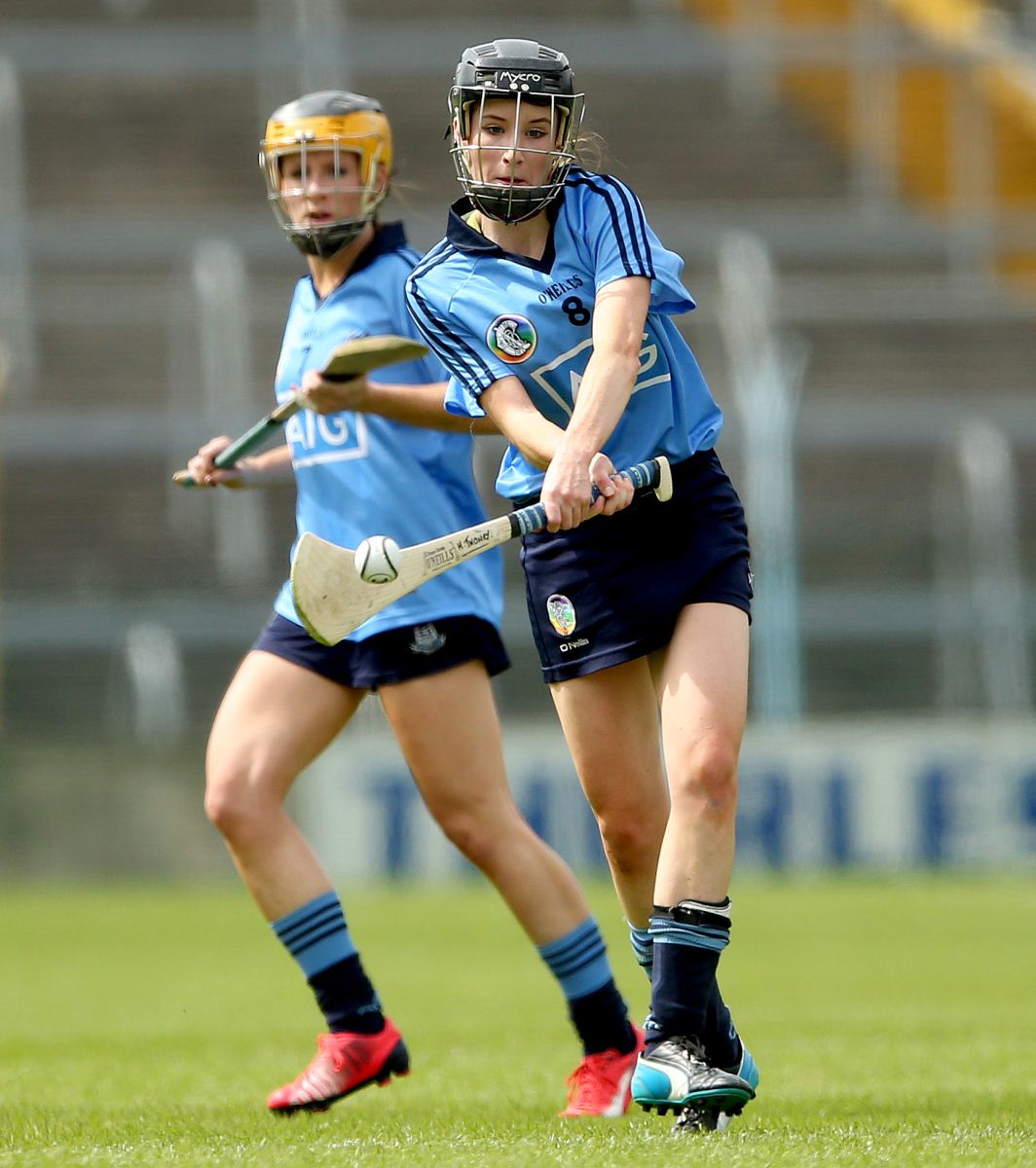