Latest
Dublin Secure Legends Title
Dublin were the winners of the annual Camogie Legends Tournaments held on Saturday April 8th in Na Fianna GAA Club, Dublin. The capital girls secured the Biddy Philips Cup for the first time with a win over Tipperary in the final on a scoreline of 4-5 to 3-5. Galway had a good win over Derry in the shield competition.  Thank you to Na Fianna for hosting the tournament and to all the organisers.
Other Camogie Development News:
·       Legends Photos
·       U18 Strike for Glory Reaches Final Stage
·       South Kildare Fundamentals Workshop
·       Kildare/Meath Primary Schools Coaching Initiative
·       Caman to Croker Fixtures
Legends Photos 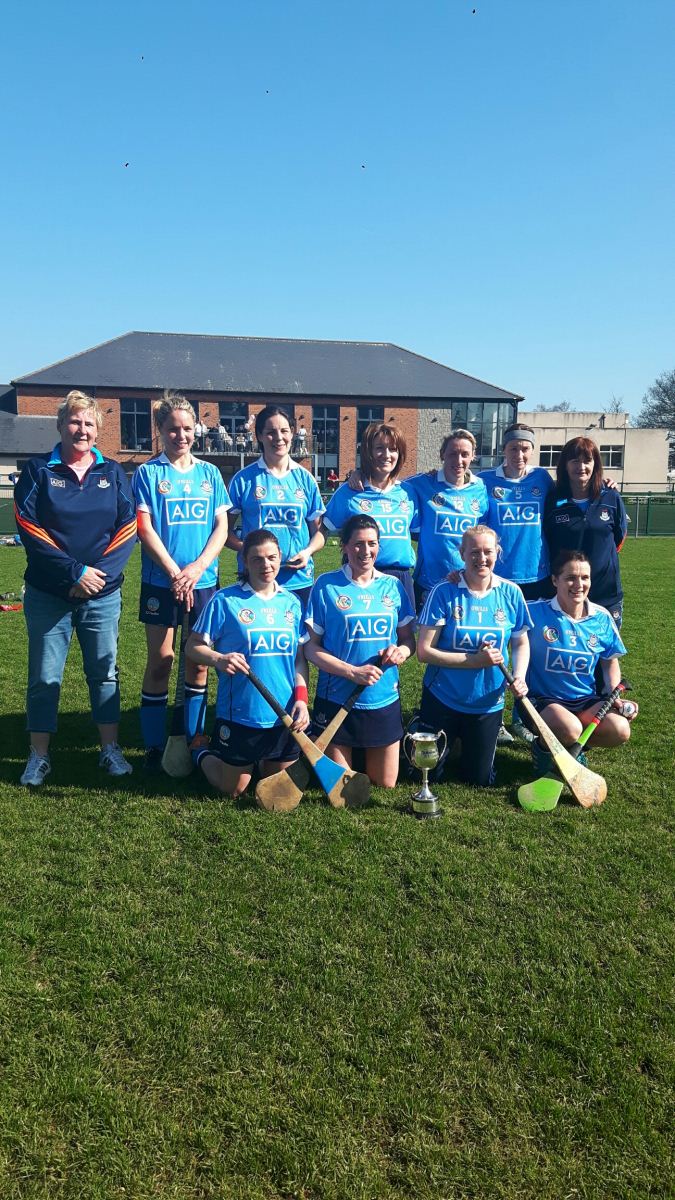 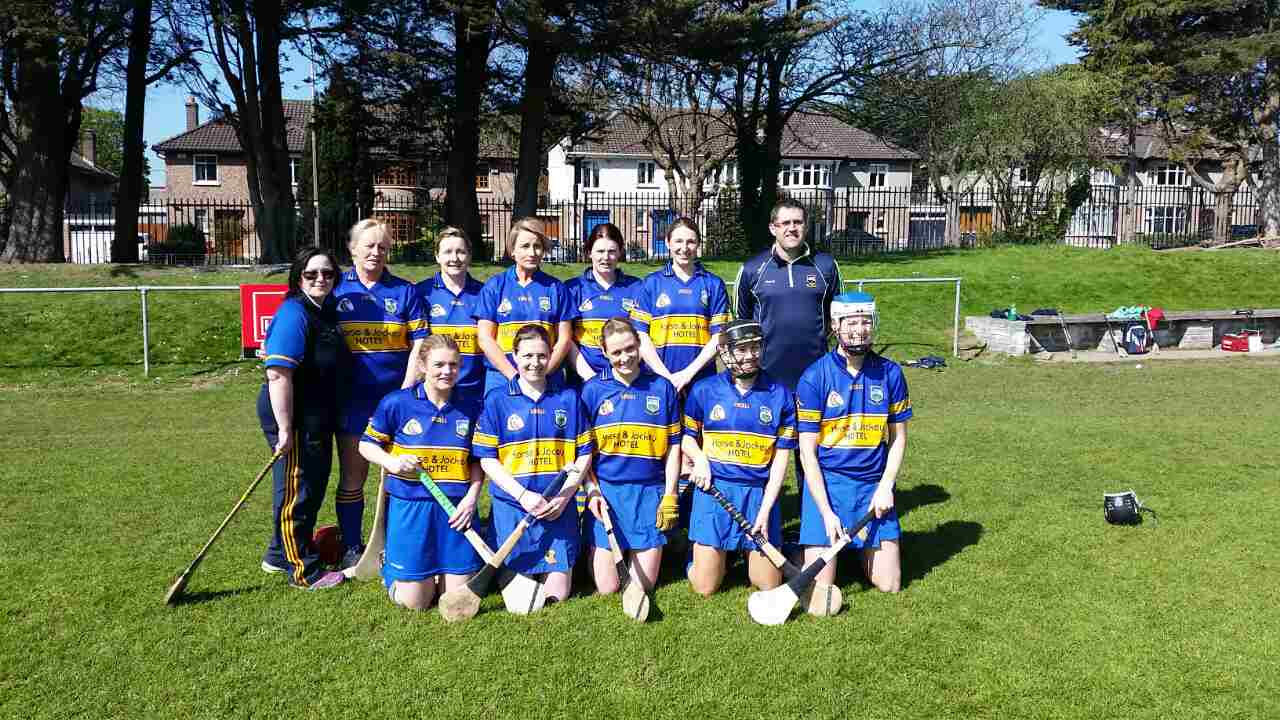 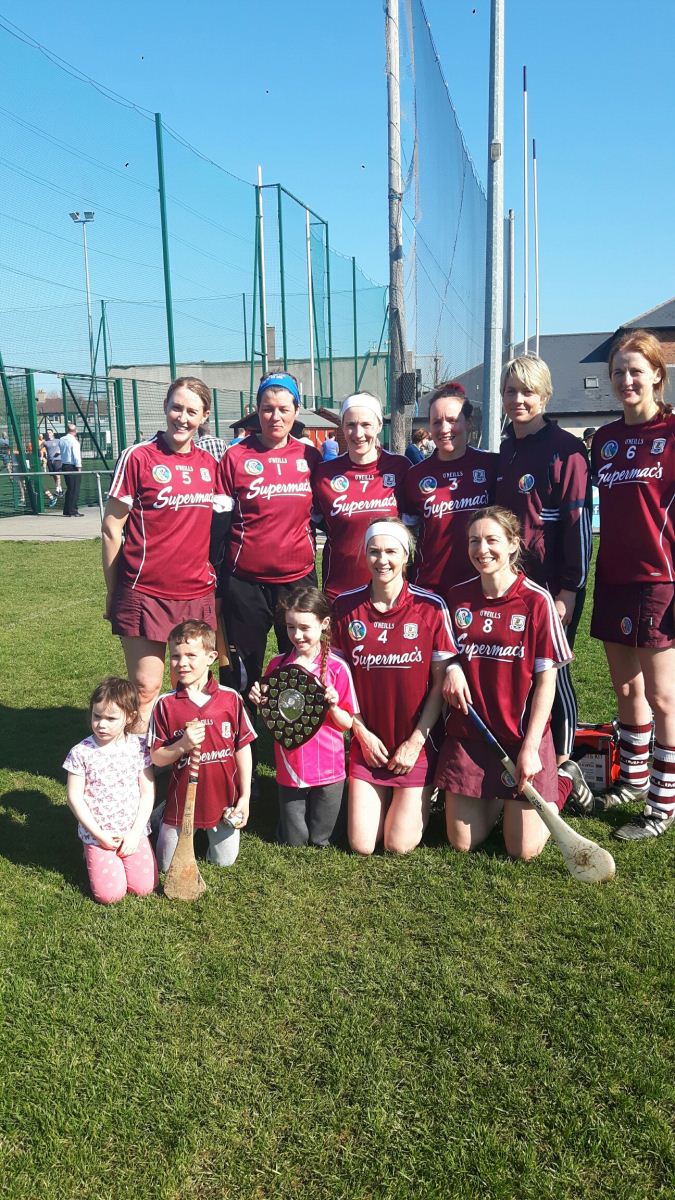 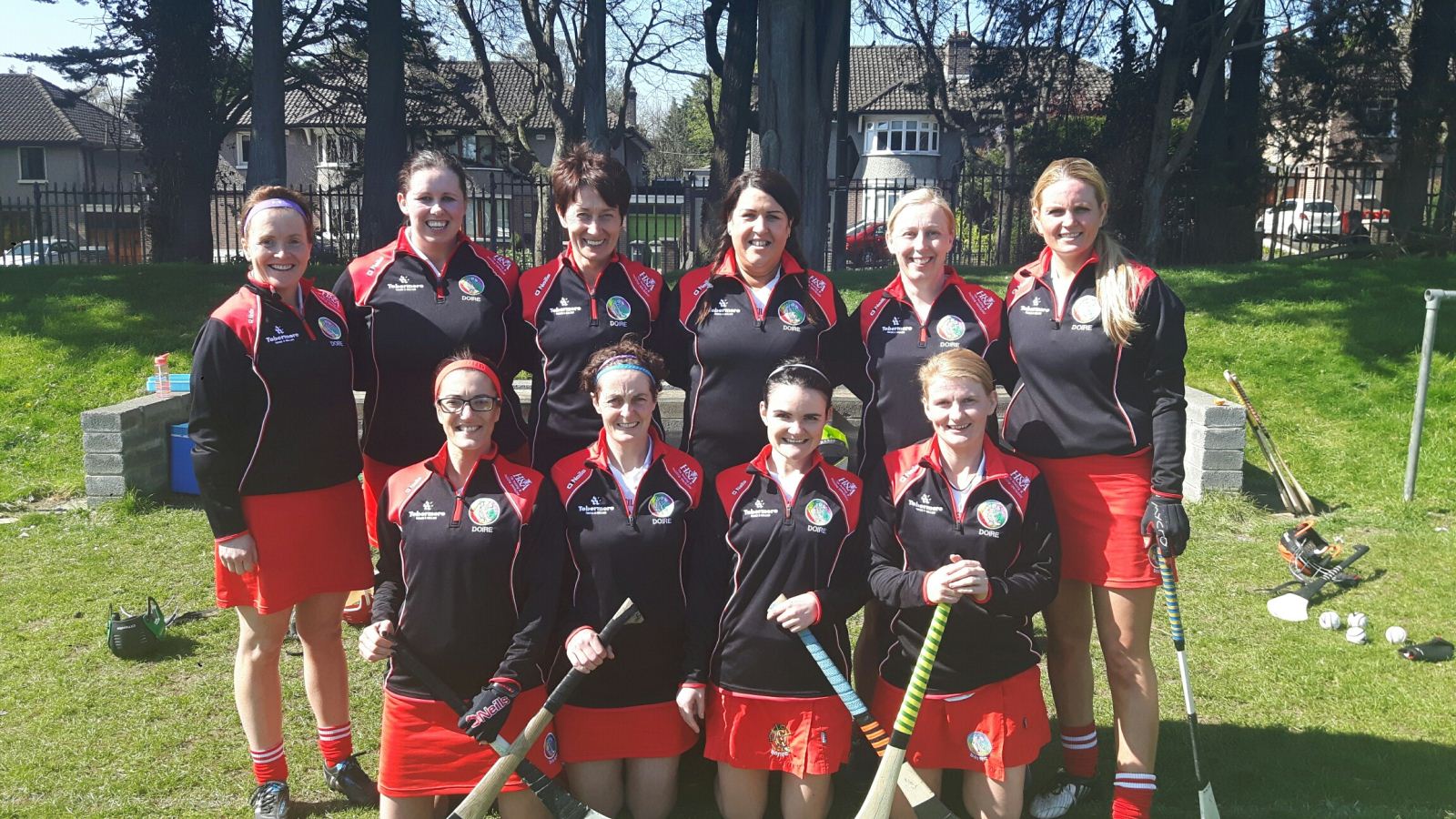 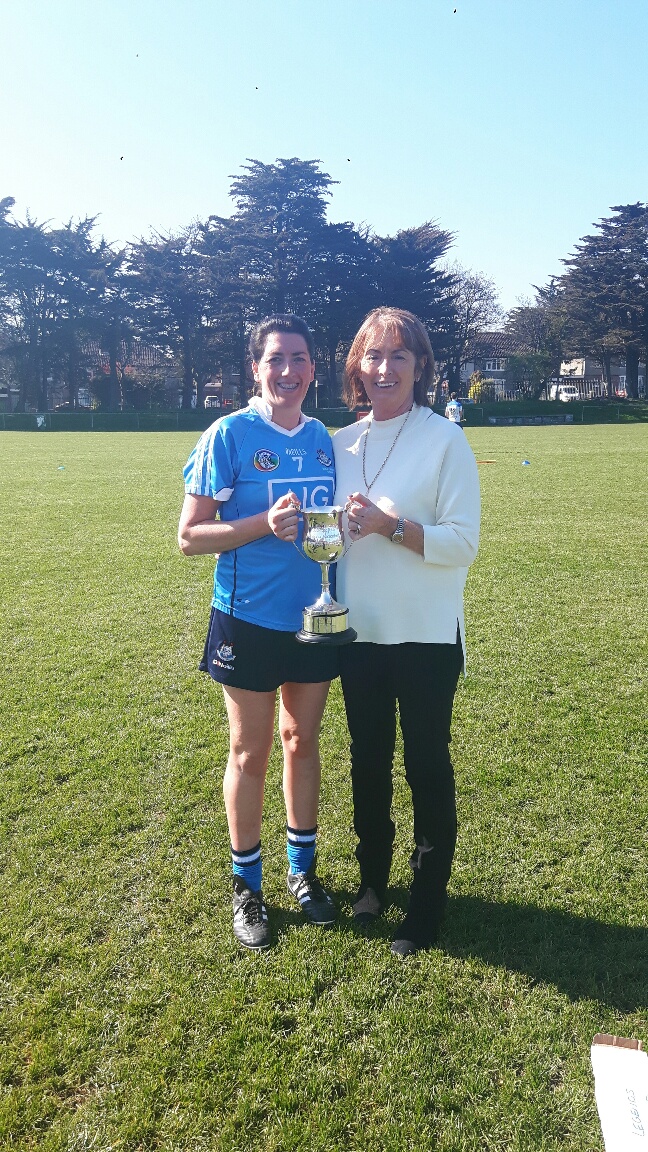 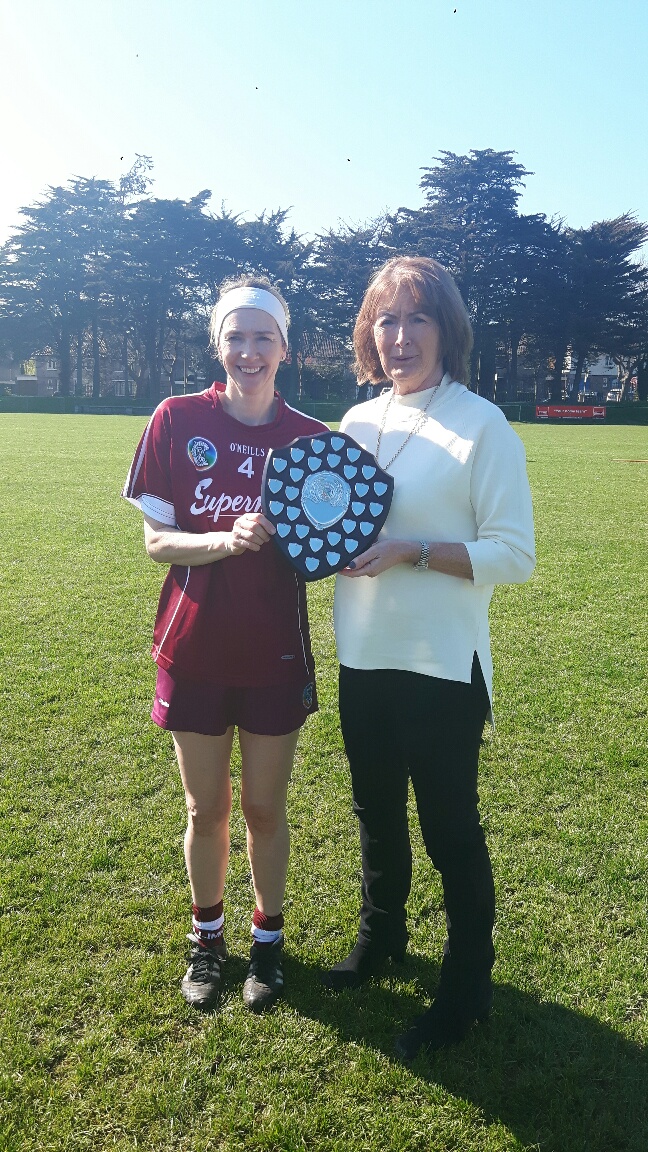 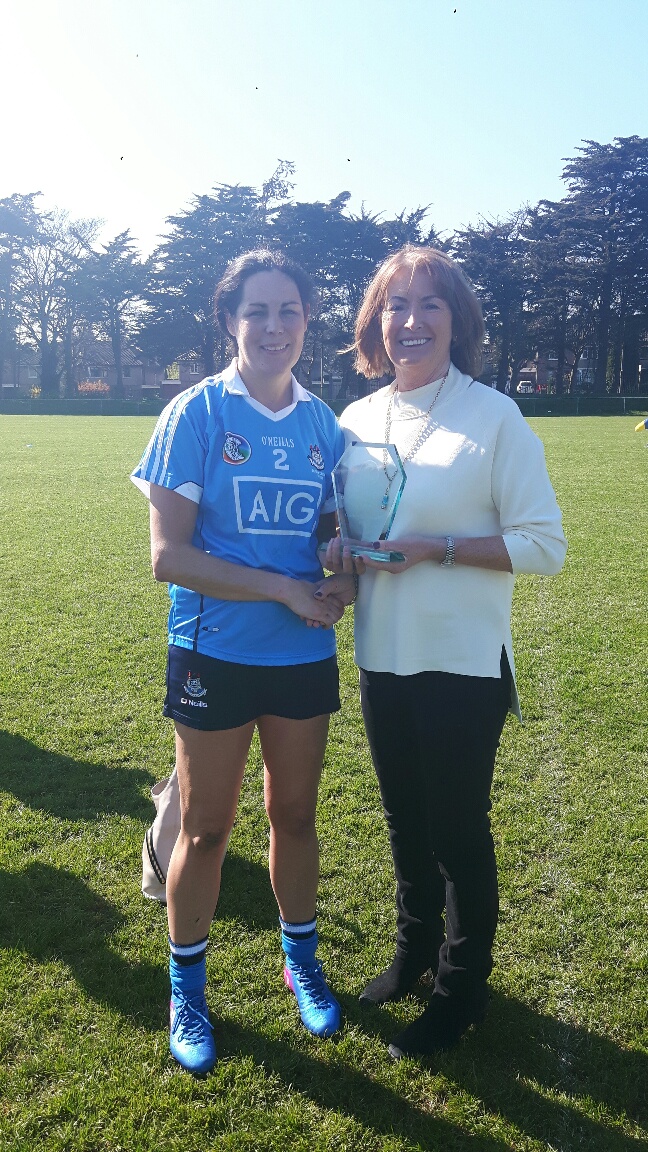 Louise O'Hara, Dublin, receives Player of the Tournament trophy from Uachtaran Tofa Kathleen Woods
U18 “Strike for Glory” Reaches Final Stage
The Semi-Finals of the Strike for Glory competition were held on Saturday April 8th 2017. Wicklow faced Monaghan who had defeated Donegal in the Quarter-Final last weekend, whilst Mayo took on Kerry in Tubber, Co Clare. Both semi-finals were a close affair with Kerry and Wicklow coming out the eventual winners. They will now contest the 2017 Strike for Glory Final.
We hope that all players and teams enjoyed representing their counties at this level and come away with wonderful memories of a great competition. This competition is tremendous for the development of the game and we would like to thank all the counties for their participation this year and helping make it such a success.
Pathway to the Final
First blitz day March 10th 2017 Abbotstown
Second blitz day March 26th 2017 Connacht Centre of Excellence
Quarter finals April 2nd 2017
Garvaghey Centre, Tyrone
Monaghan 4.10  Donegal 3.03
Semi Final April 8th 2017
Kerry 4.14  Mayo 2.08
Venue:  Tubber GAA Co Clare
Monaghan  3.01 Wicklow 1.08
Venue: Stabannon
Final
April 22nd 2017
Kerry V Wicklow 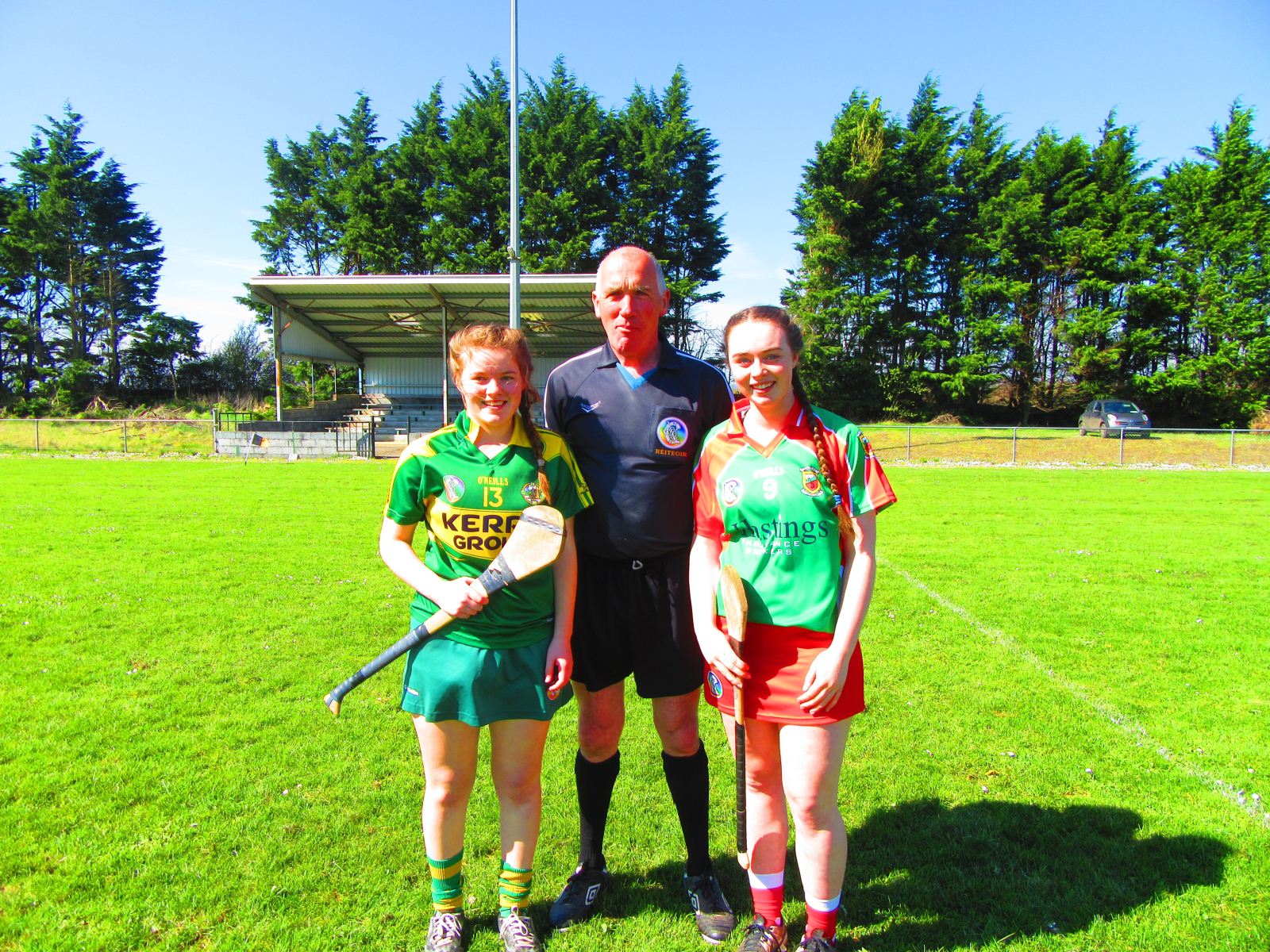 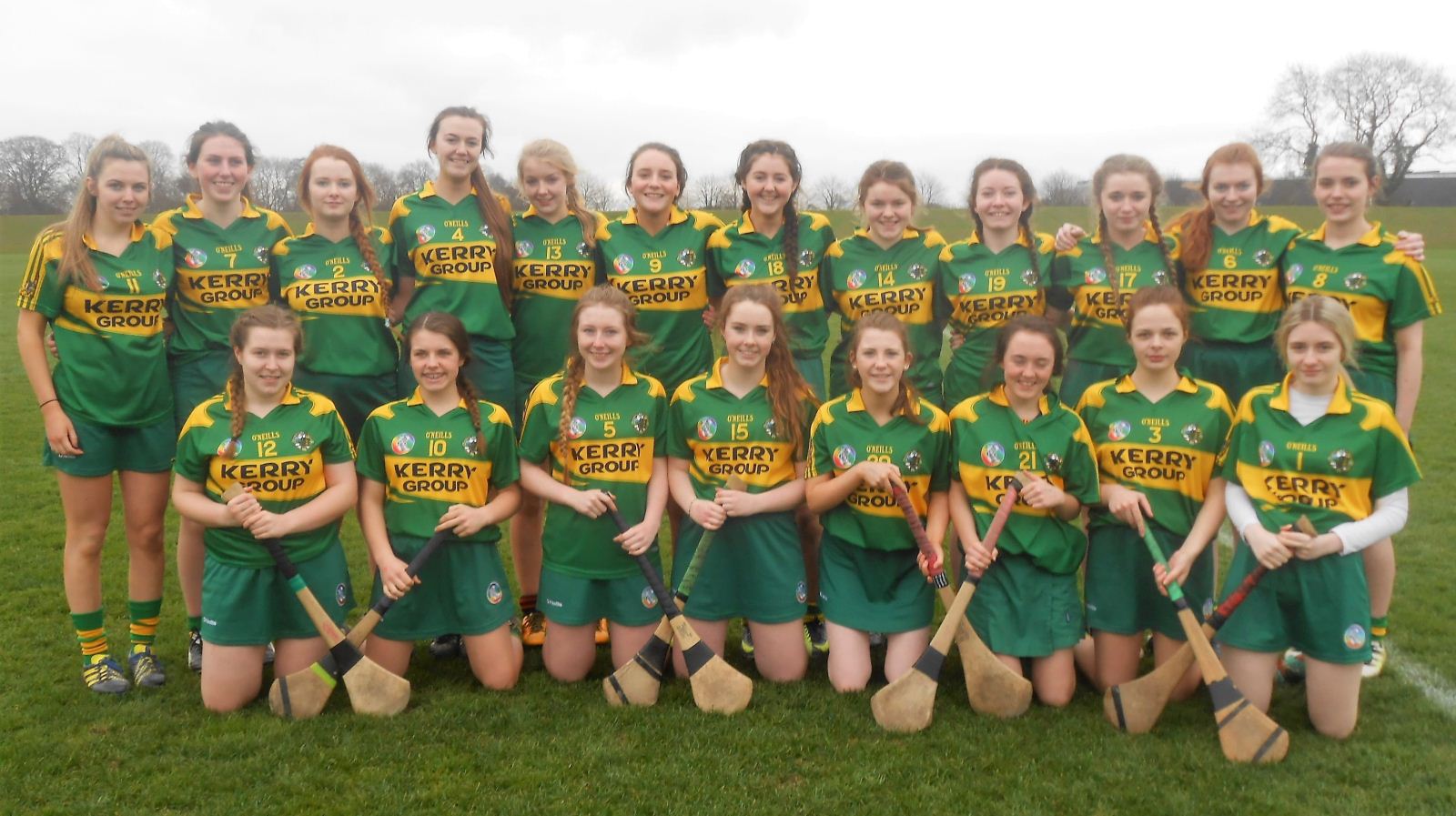 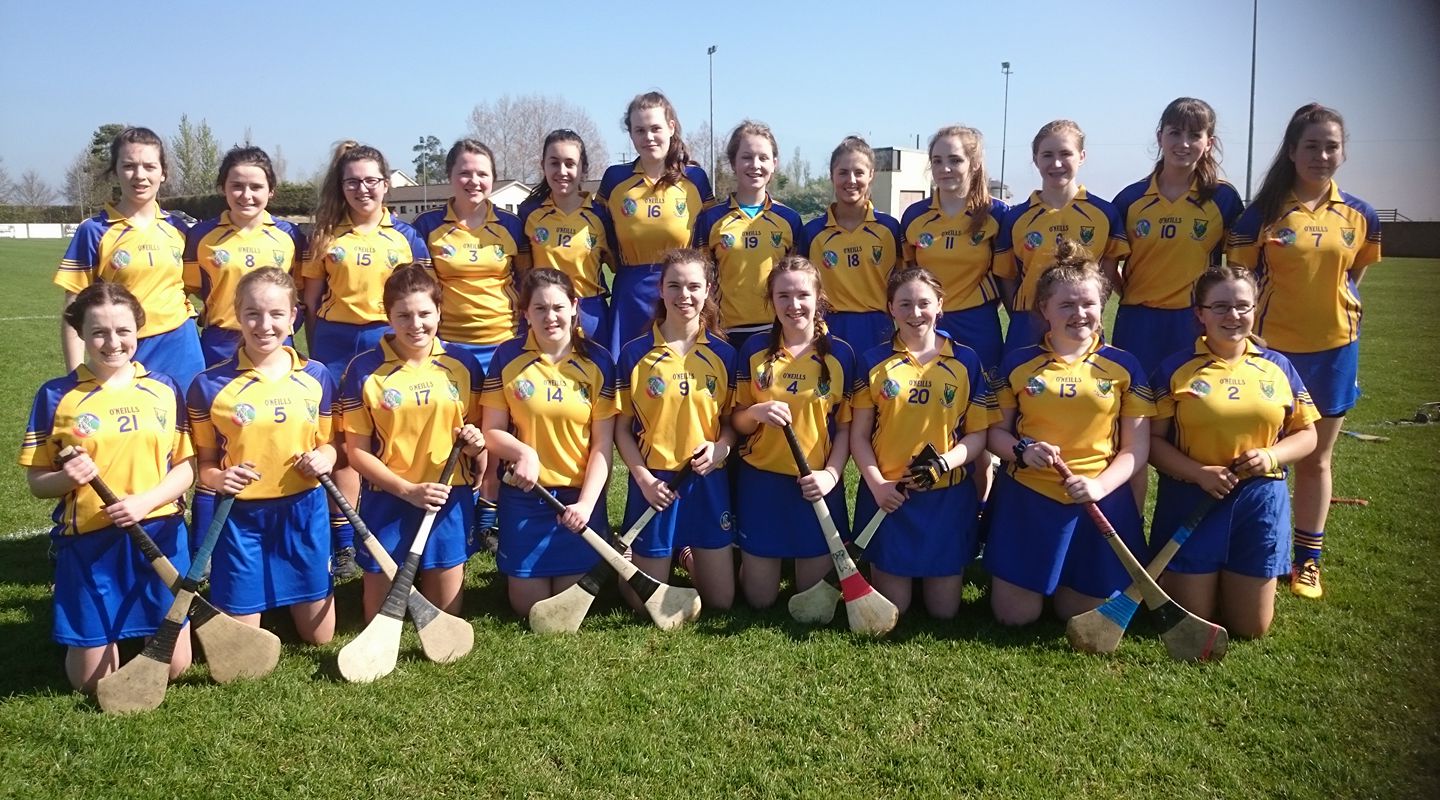 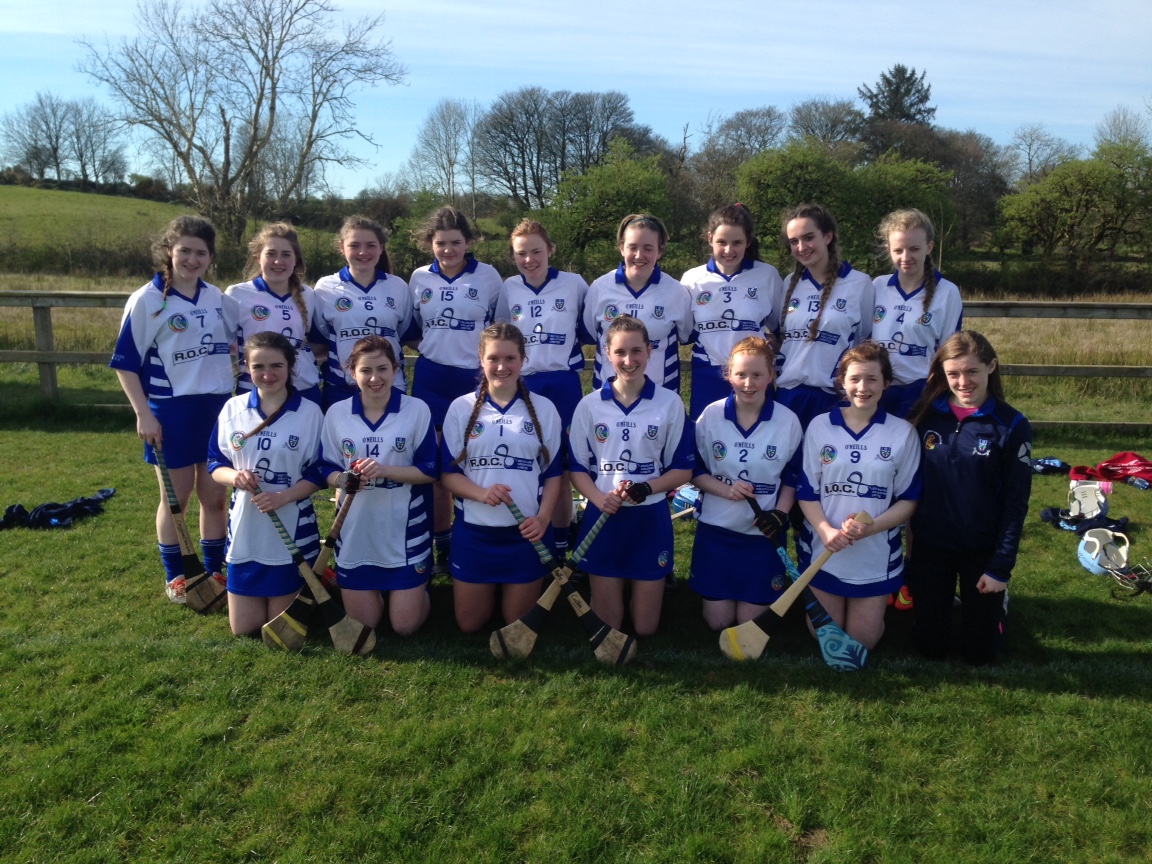 Monaghan Minor Team
South Kildare Fundamentals Workshop
An evening course took place at St. Laurence’s club, Ballitore, Co. Kildare to equip new mentors from South Kildare with the basics of camogie coaching for young players. This was a very successful workshop with 16 new mentors participating and was very effectively ran by tutor and former Camogie Development Officer Patrick Mullaney. The course covered many basic tools for the new coach to employ and they will now enhance their capacity to coach by putting the lessons learned at the workshop into practice. 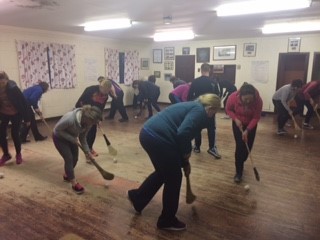 Kildare & Meath Primary Schools Coaching Initiative
The Kildare Primary Schools initiative has been now completed in four schools St. Brigid’s Kildare Town, Scoil na Naomh Uilig and Ballymany SPS (both Newbridge) and Curragh GNS with the programme also in progress at St. Evin’s GNS, Monasterevan and Scoil Bríd Athgarvan.
In Meath, the initiative also has commenced at Moylagh NS, St. Mary’s Enfield, Dunboyne SPS, St. Paul’s Navan, Our Lady’s Kells and Realt na Mara, Mornington. The programme consists of coaching across 6 mornings in the schools over a 6-week period. The coaches have been excellent and the response has been very positive with strong links also being forged between the schools and local clubs. 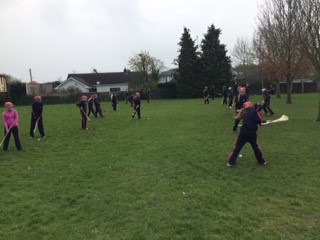 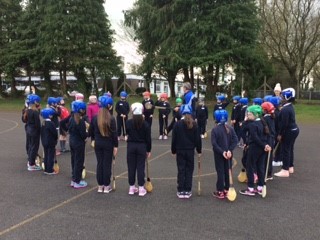 Our Lady's Kells Meath
Caman to Croker Fixtures
64 club teams from all across the country will take to the pitch in Croke Park on Easter Monday in the annual Caman to Croker day. See below fixtures for the day and entry is free for all spectators and supporters of the clubs. 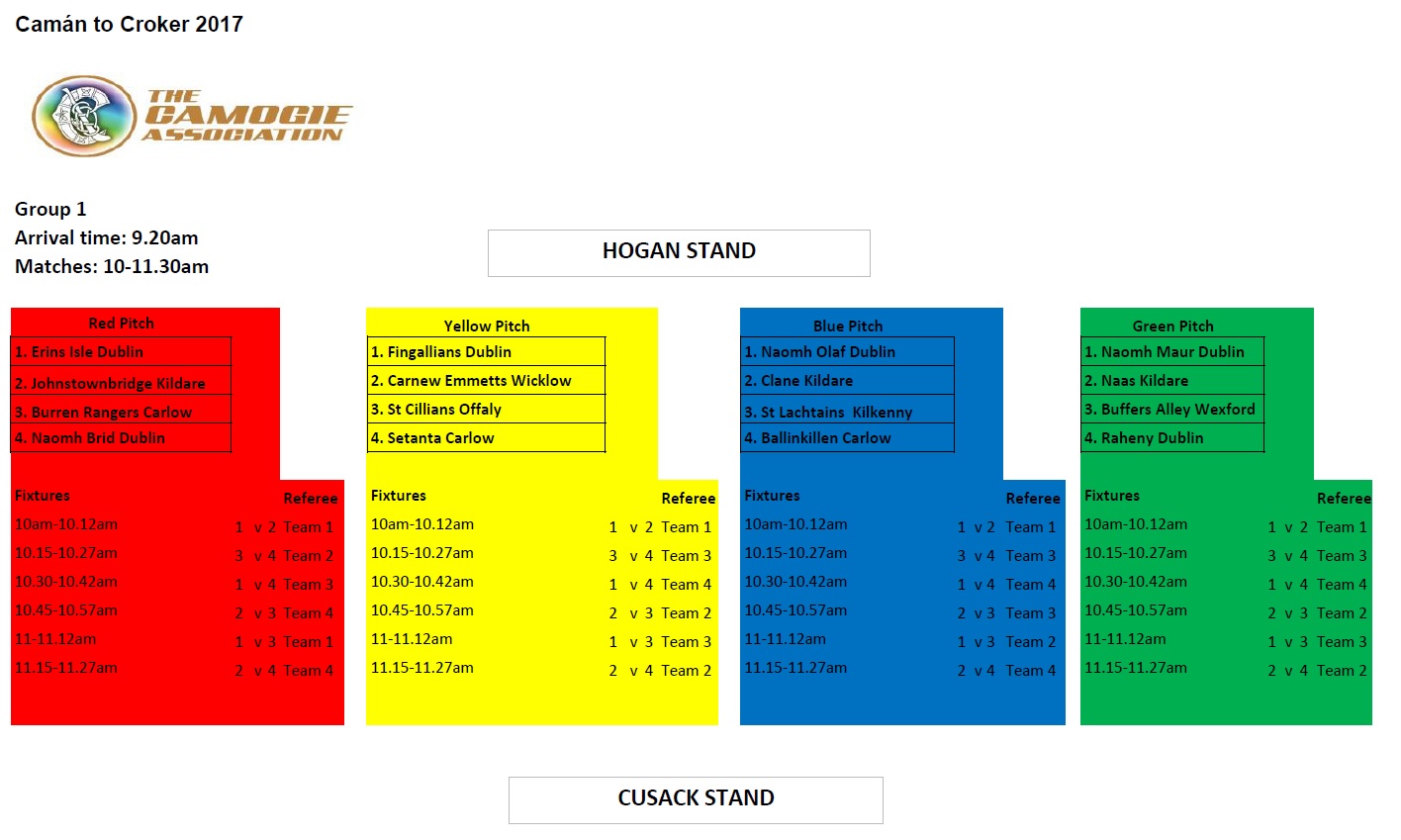 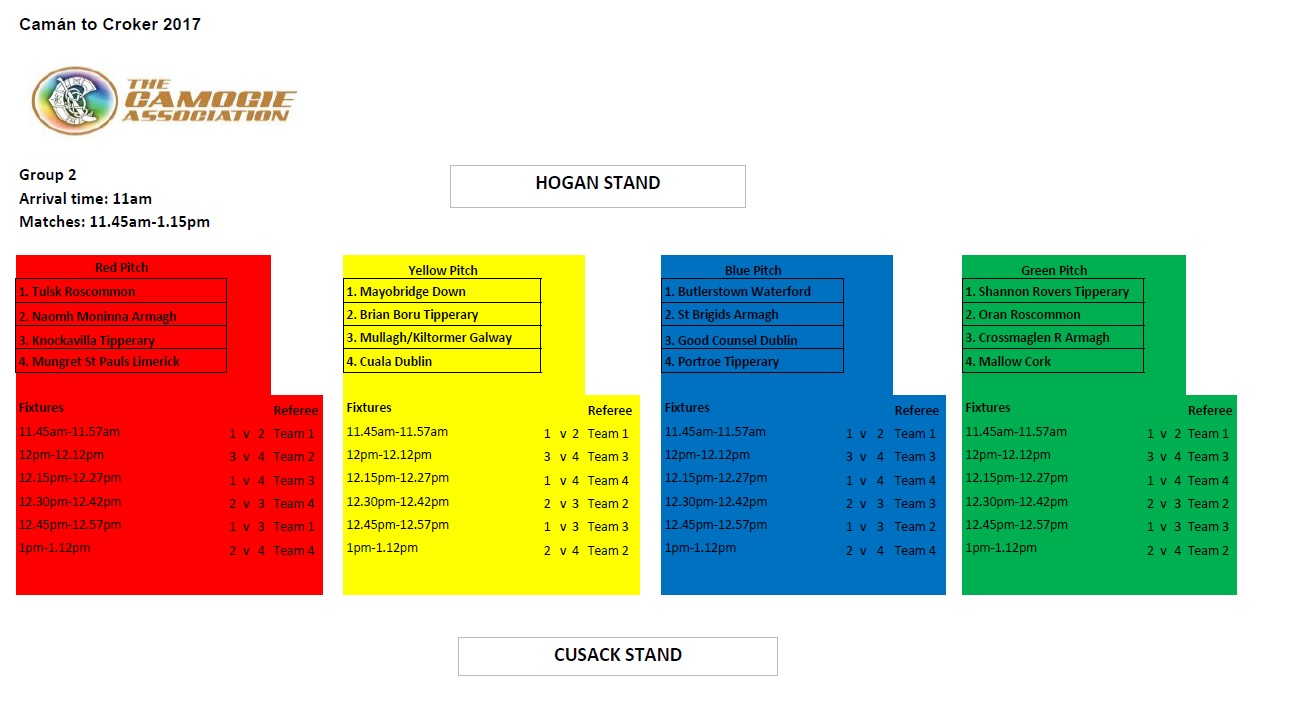 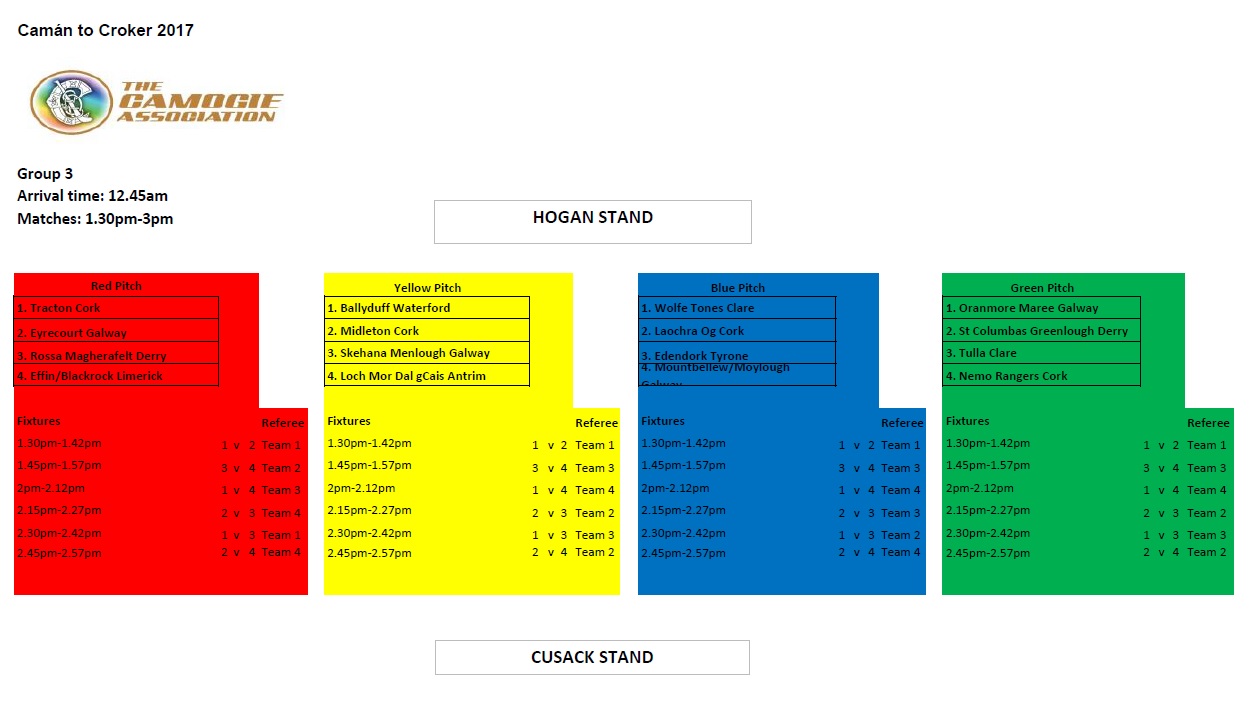 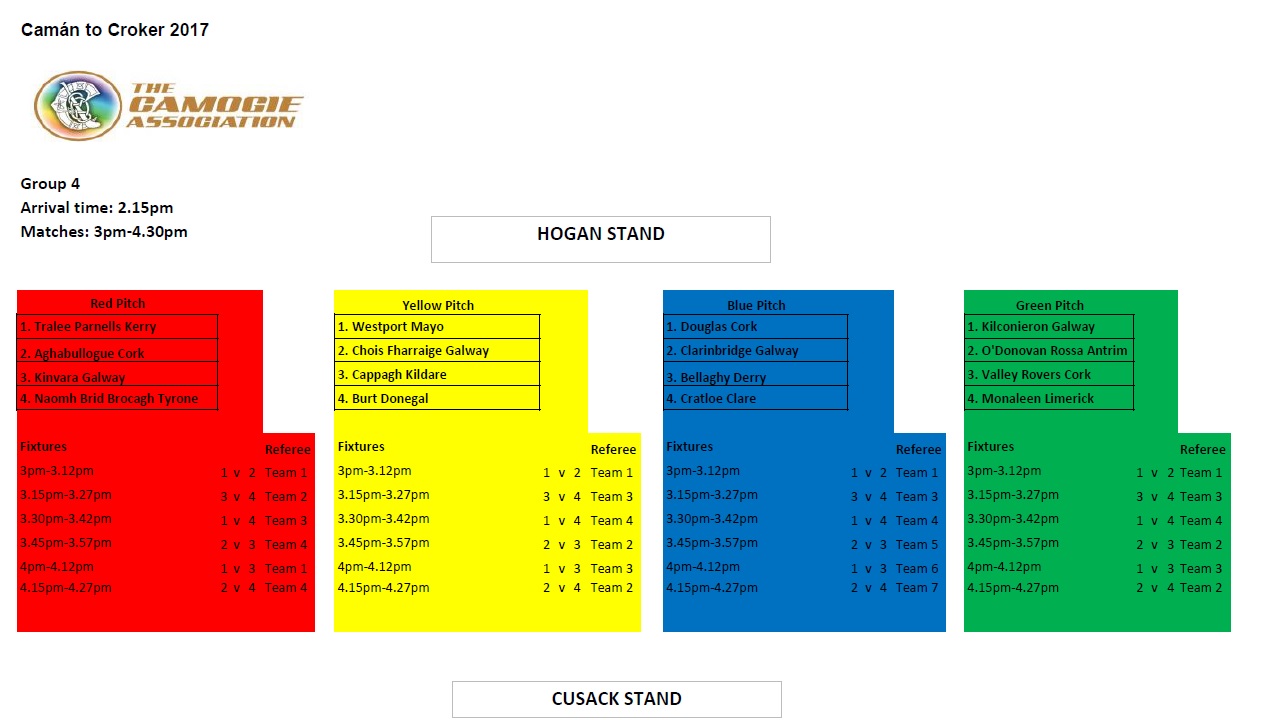 If your club or county have any camogie development news they would like to share with us, please email eve.talbot@camogie.ie