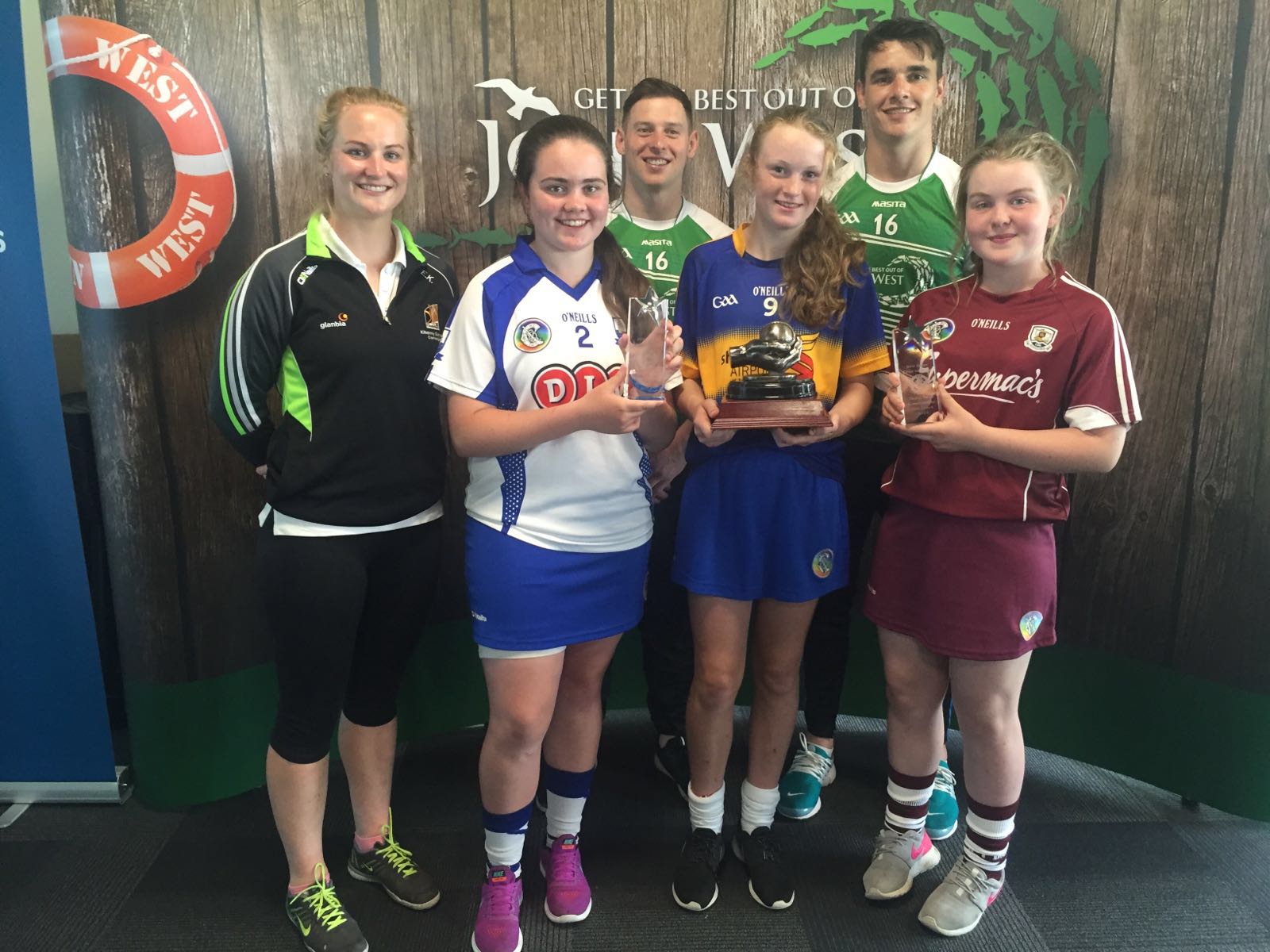 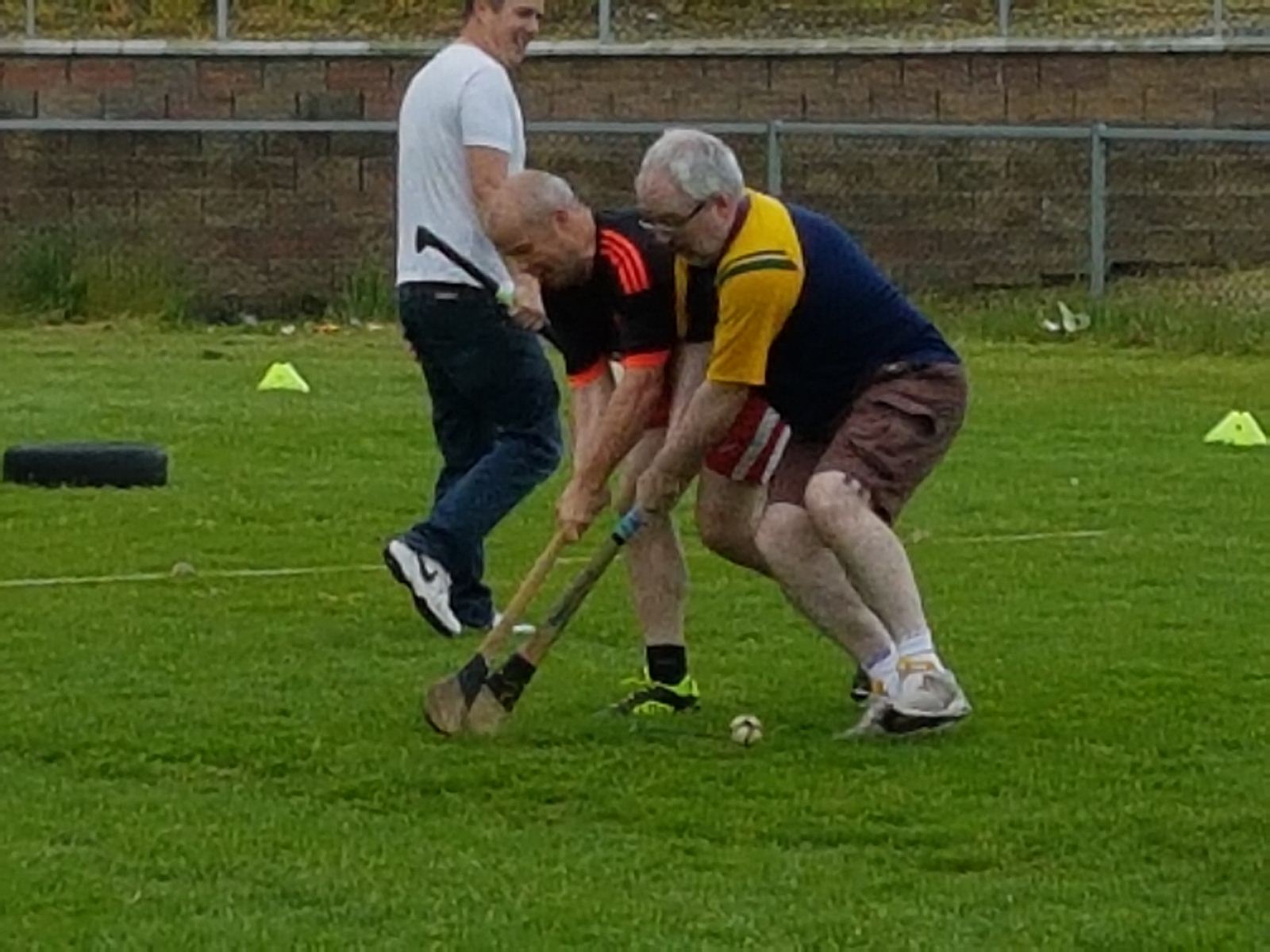 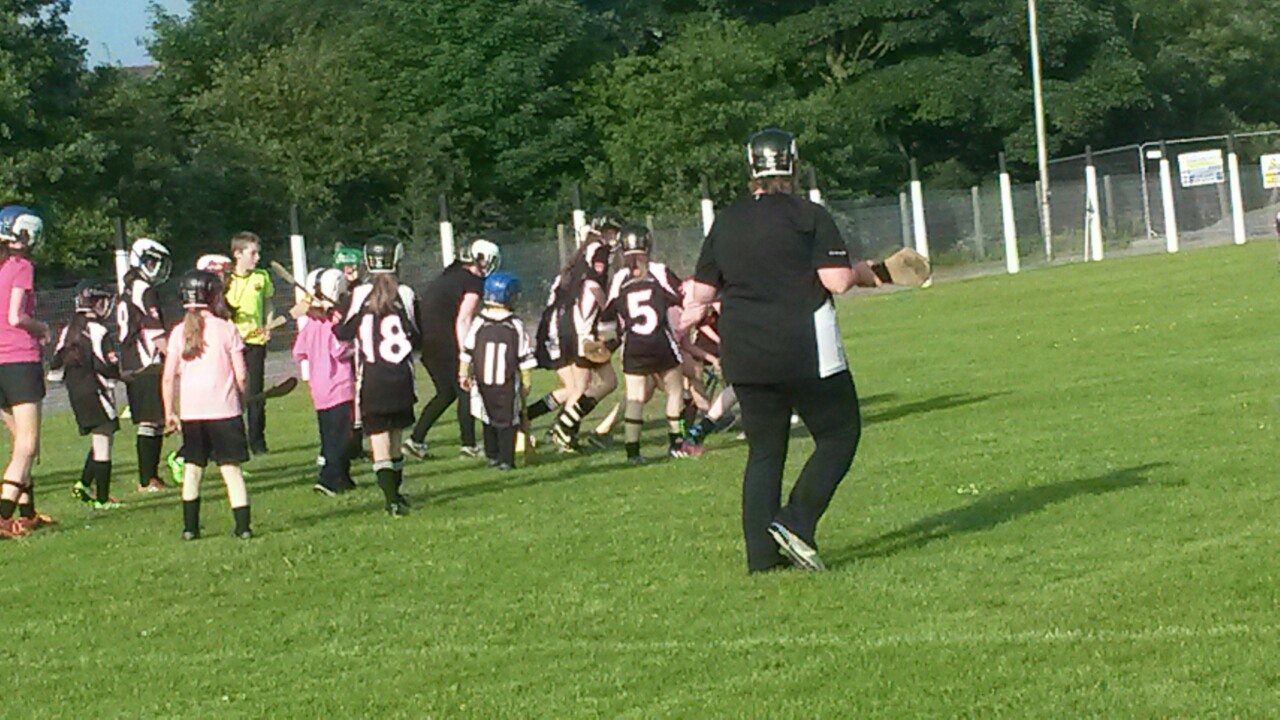 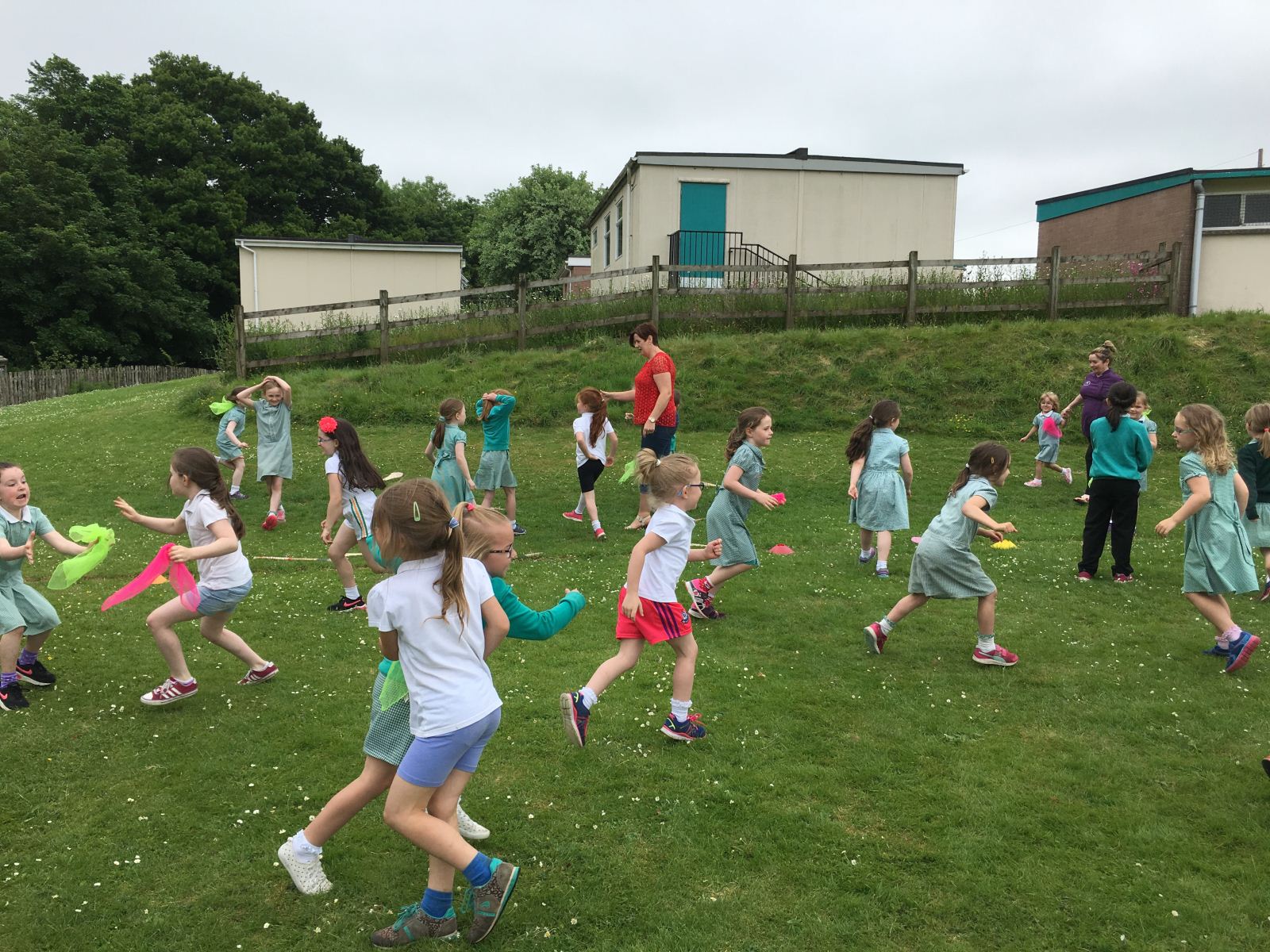 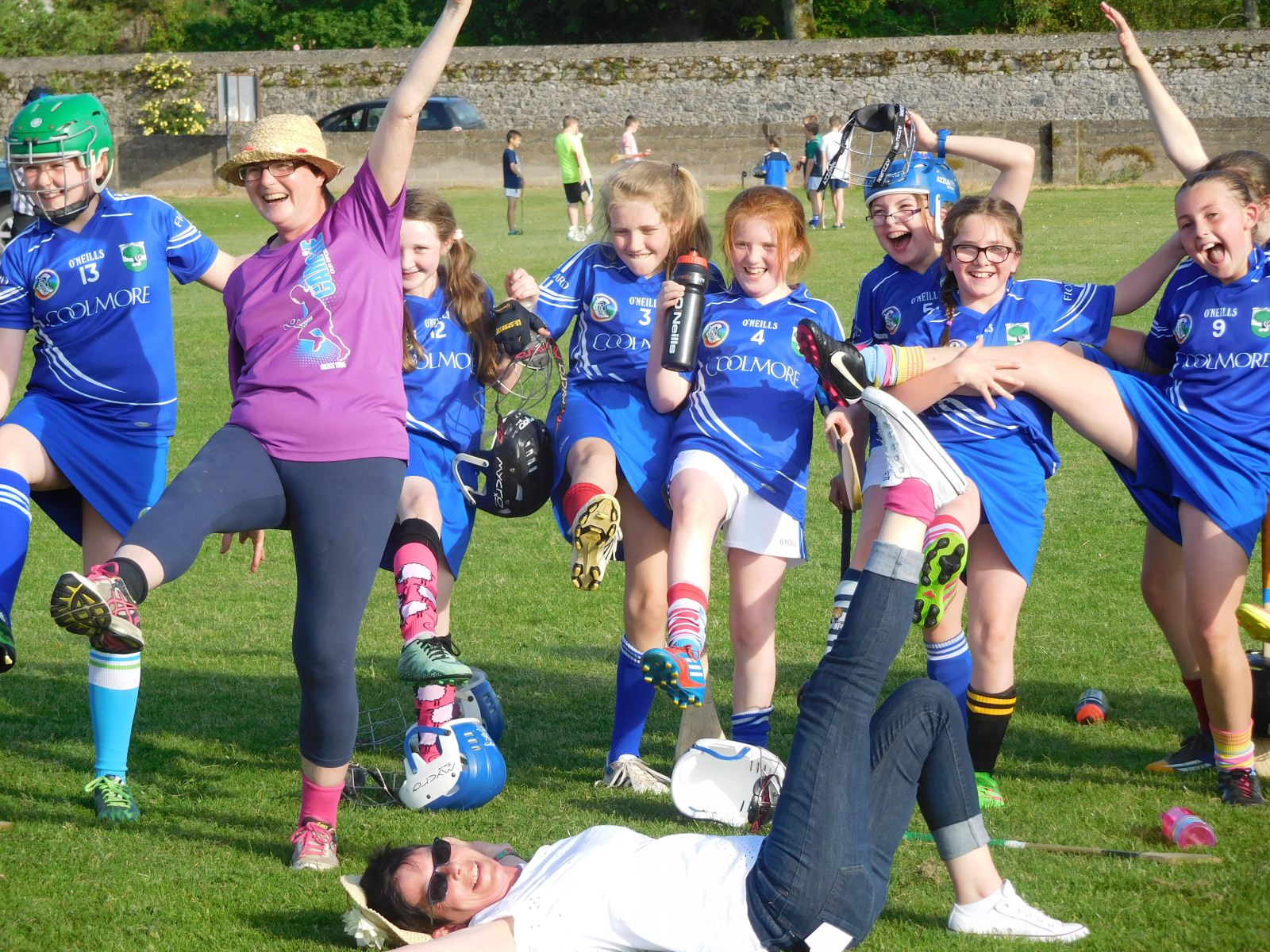 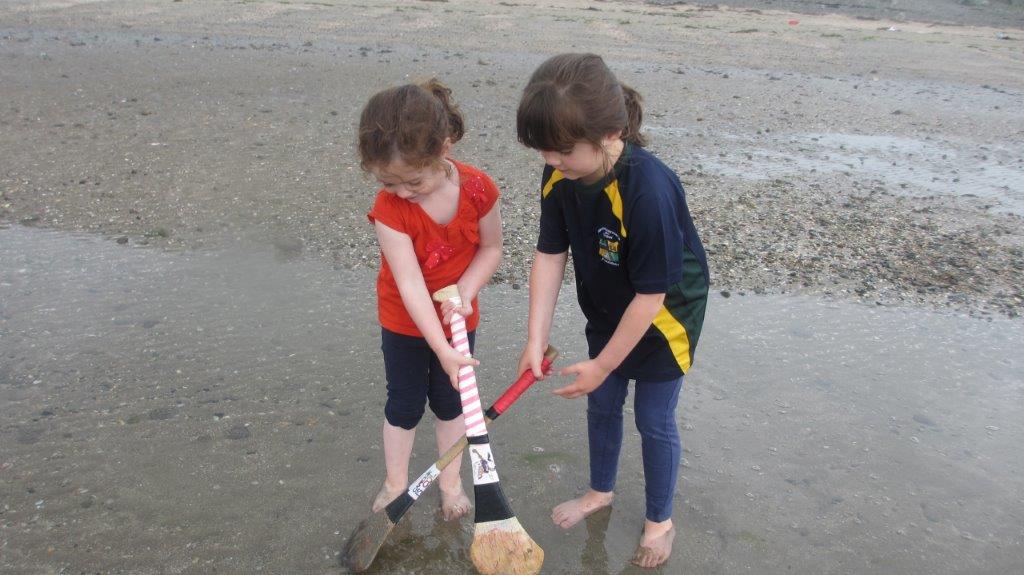 Making a splash for Hurl Smart Week at St.Annes Louth 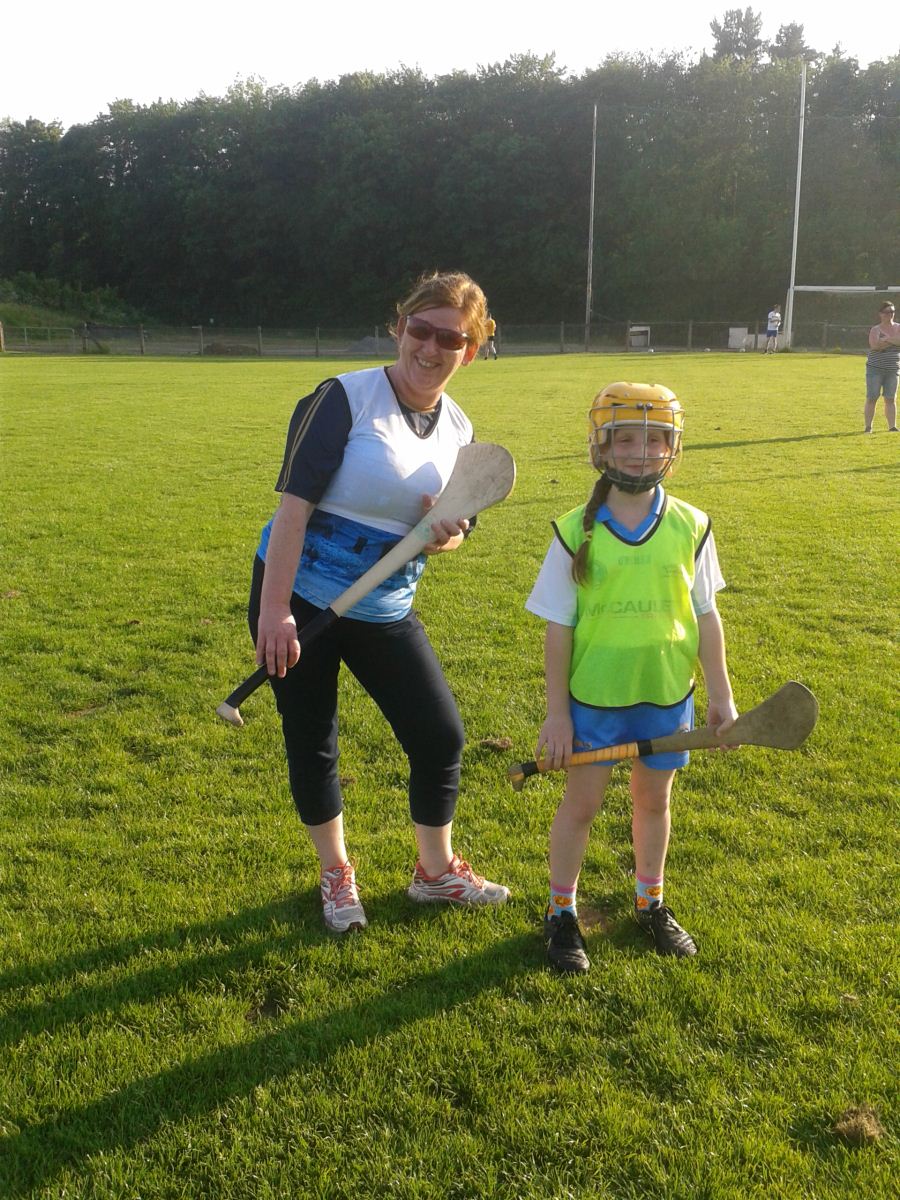 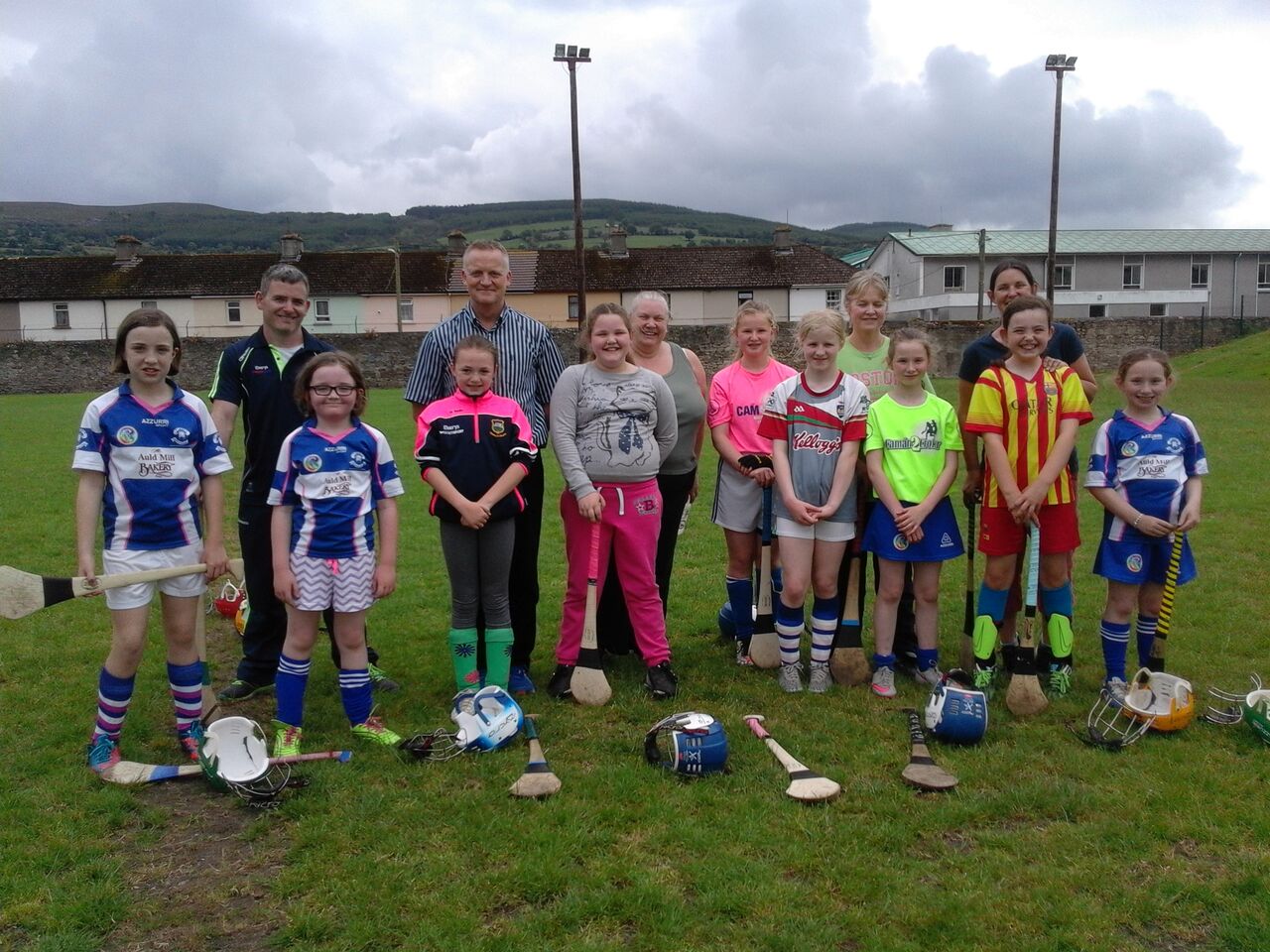 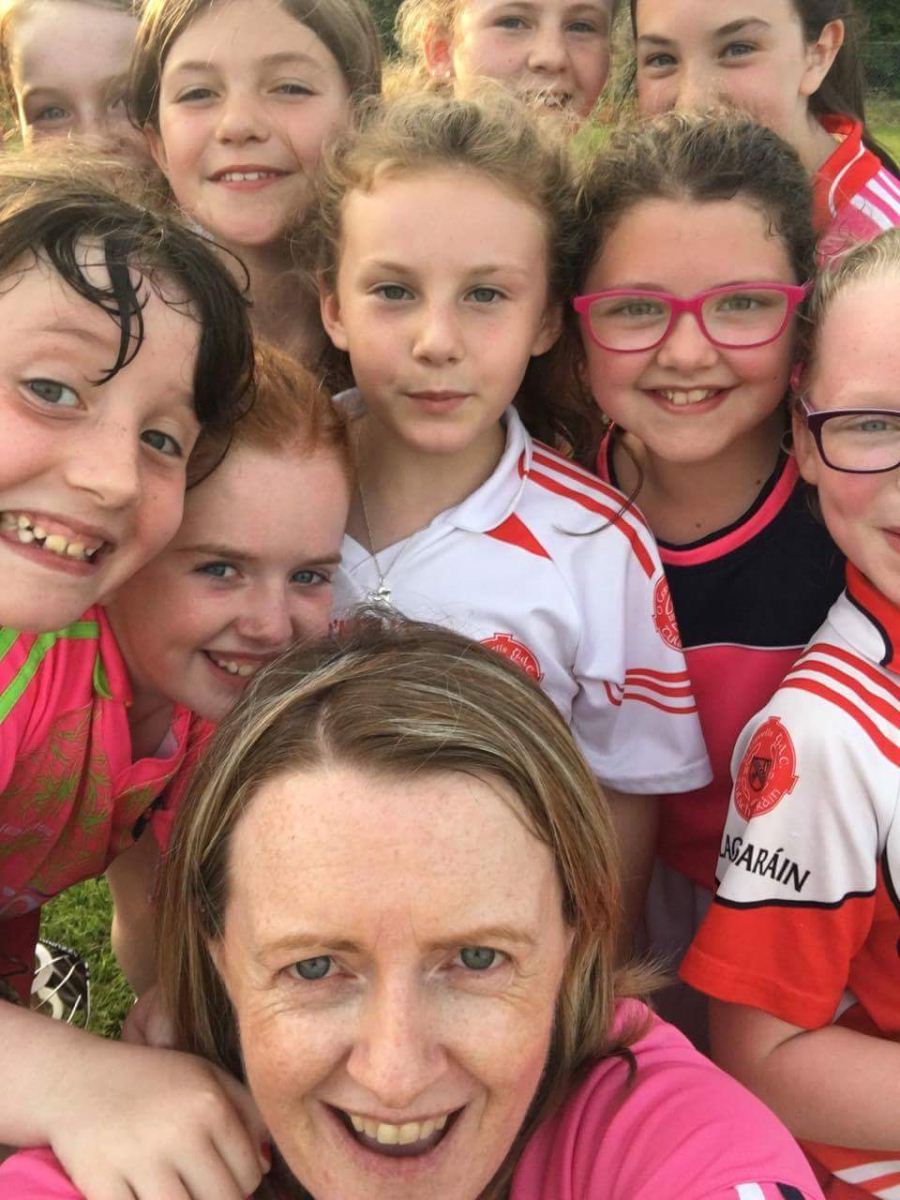 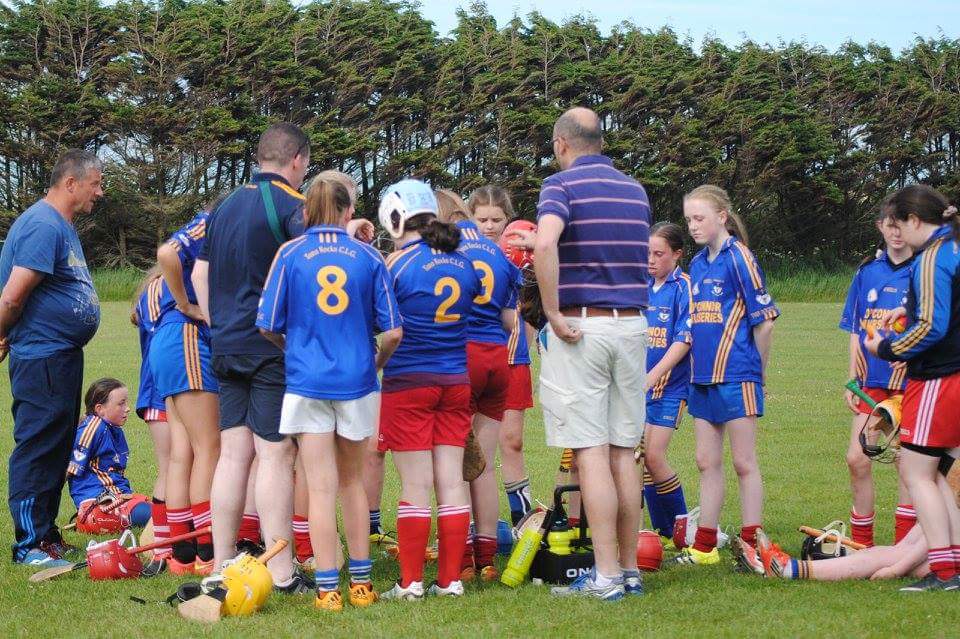 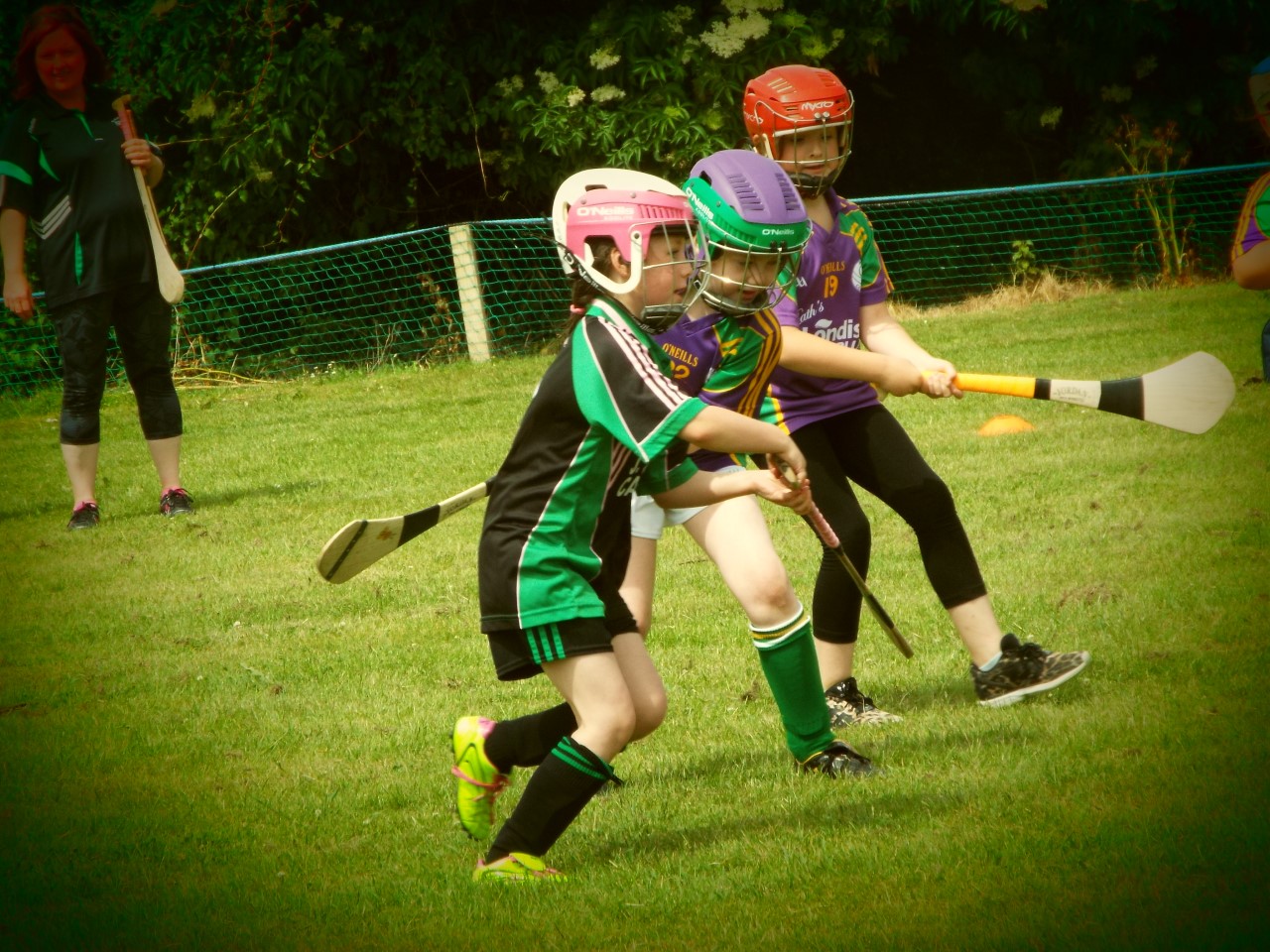 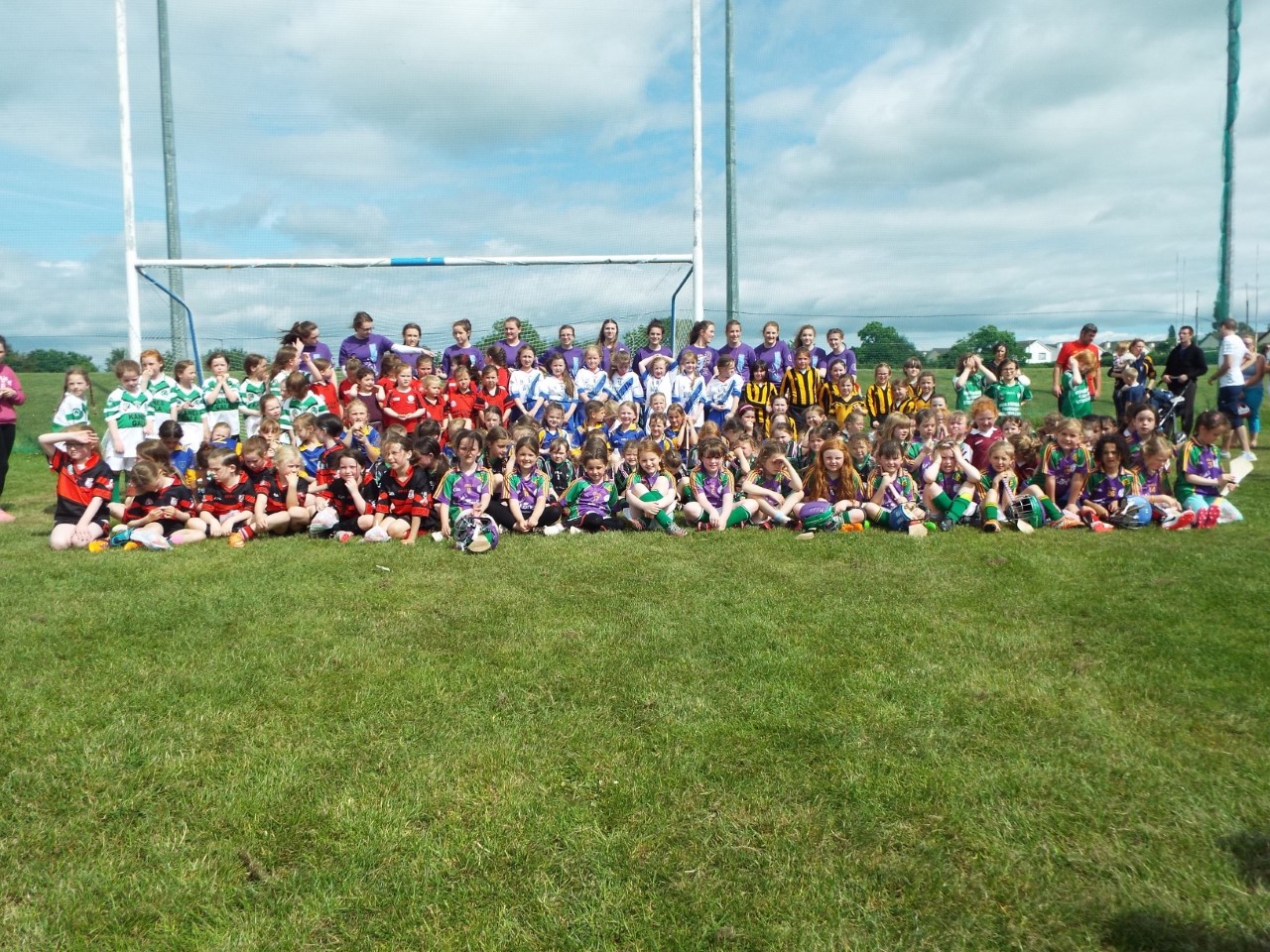 Group picture at Camogie4Teens Blitz Carlow
Mayo Cumann na mBunscol
Mayo Camogie Cumann na mBunscol blitz took place on June 8th in the Connacht Centre of Excellence. 9 schools took part in a 9 a side and 7 a side competition.
Tooreen NS were winners of the 9 a side defeating Snugboro in the final while
Kilmovee were winners of the 7 a side defeating Brackloon in the final. 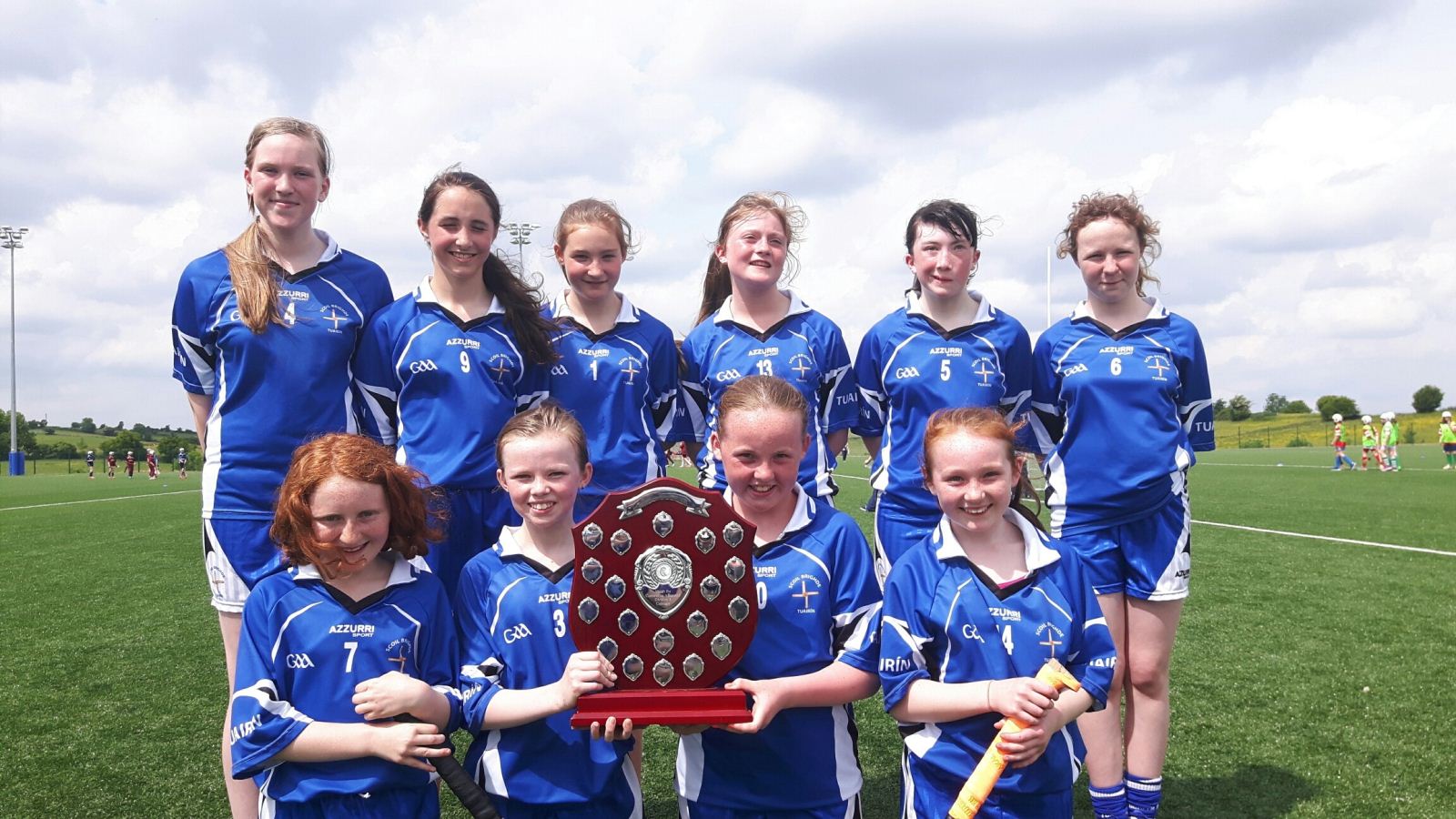 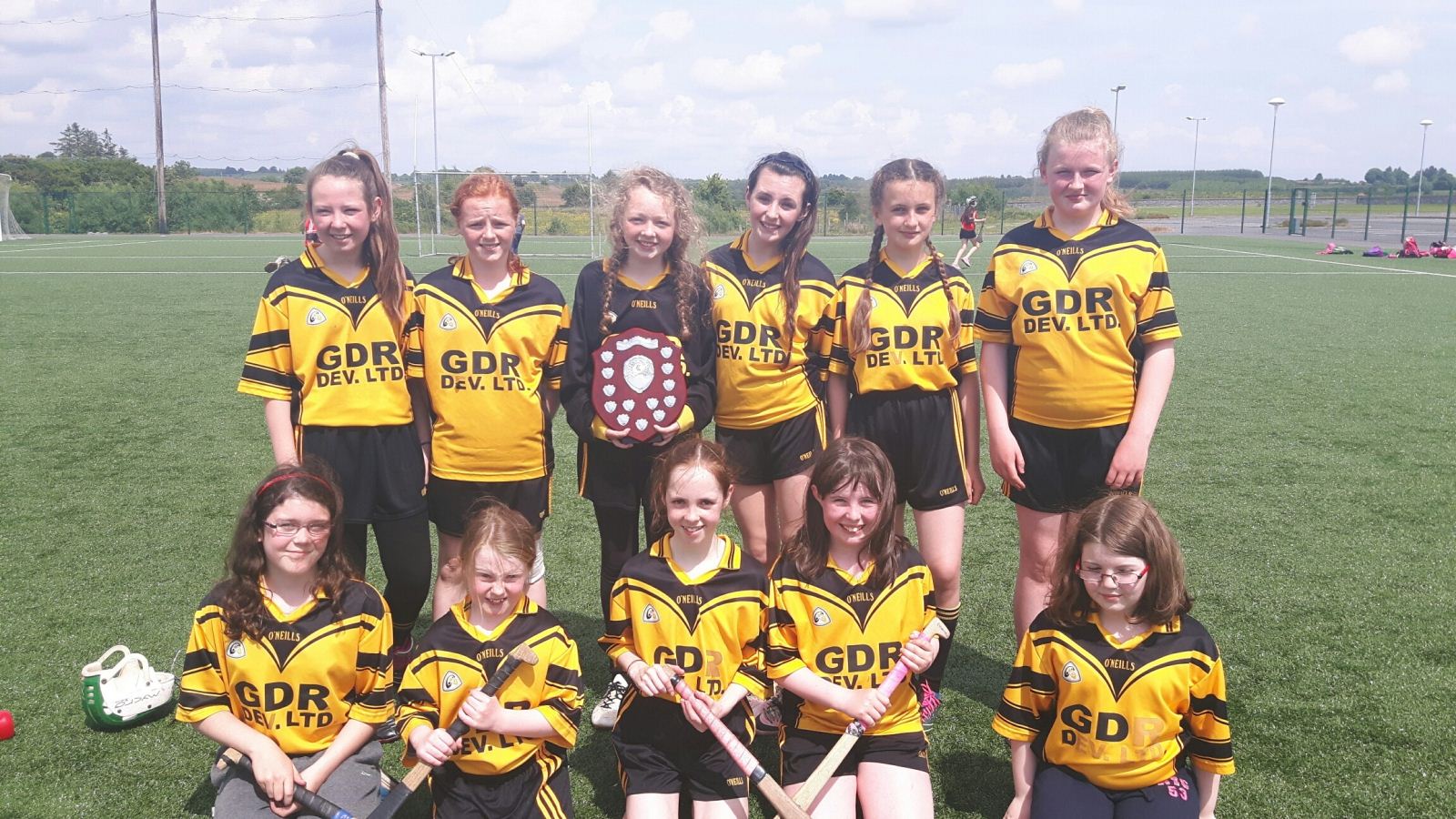 Kilmovee National School
Wexford Academy
A Wexford Camogie Academy is underway for under 13 club players in the county. Clubs in the county will send players to a series of coaching session over the summer months when county teams are in full swing. During the course of the programme, the girls come together from all over the county and take part in 3 blitzes. The first of these blitzes took place on June 11th with 71 players taking part on the day. 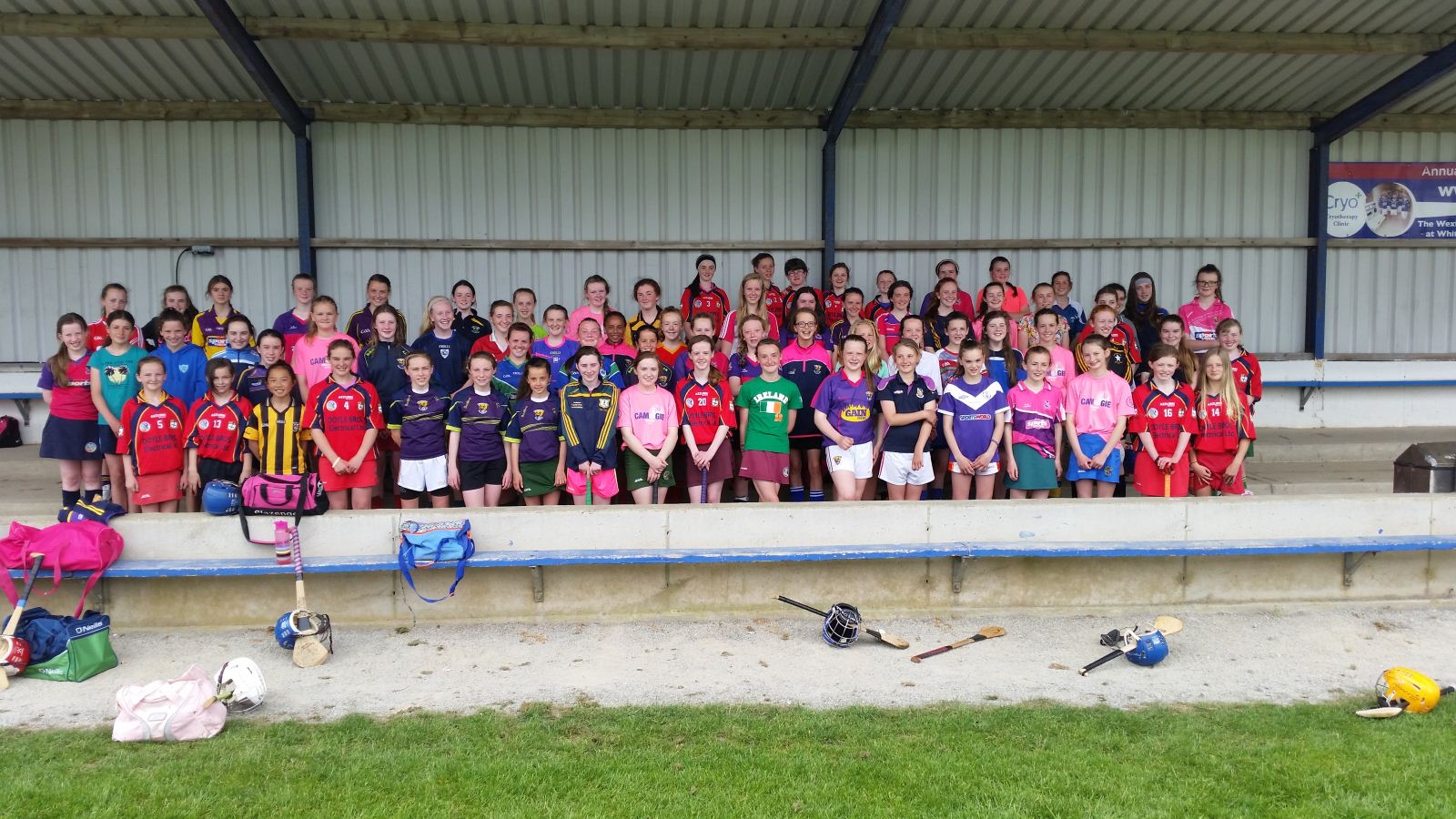 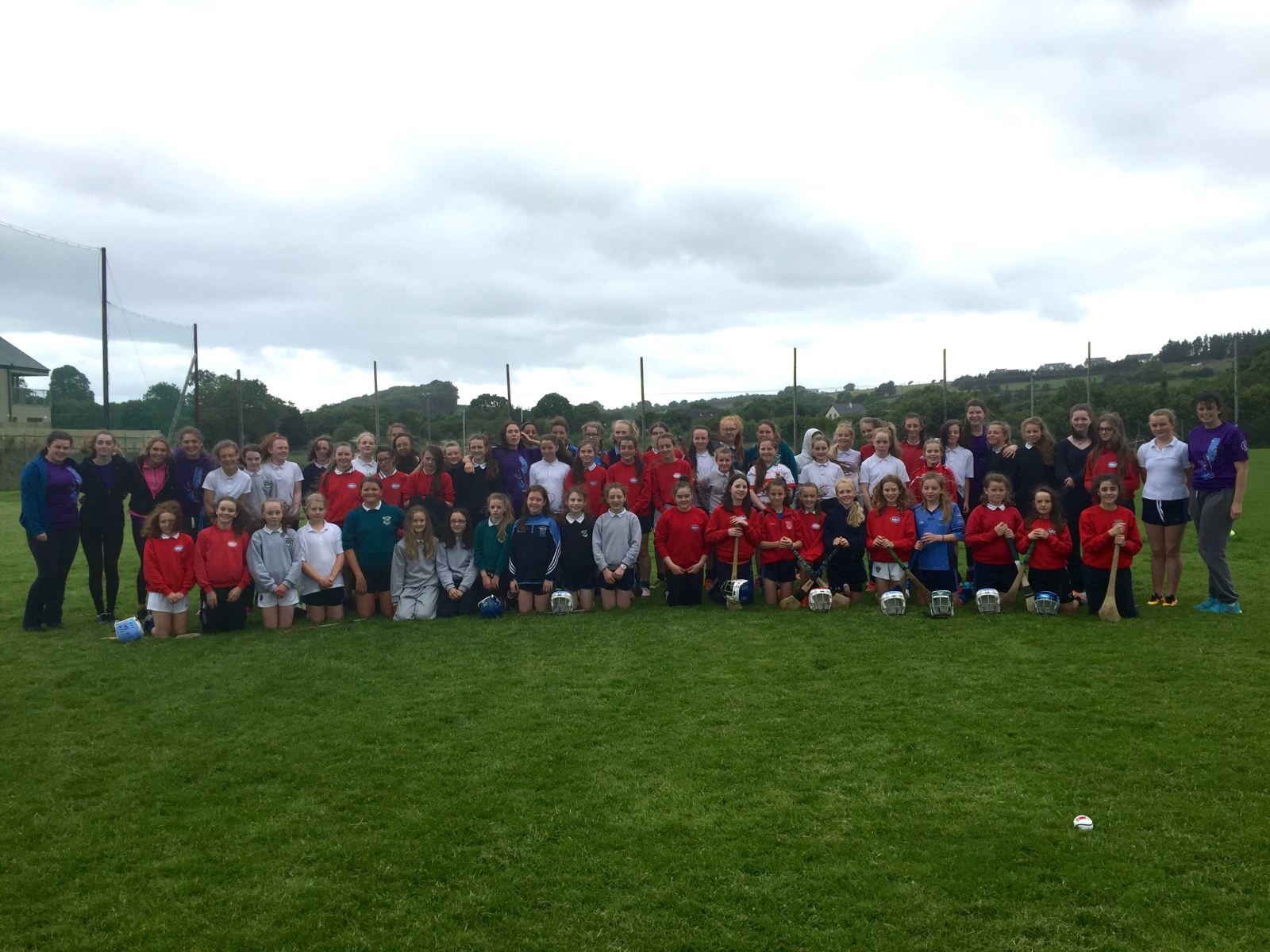 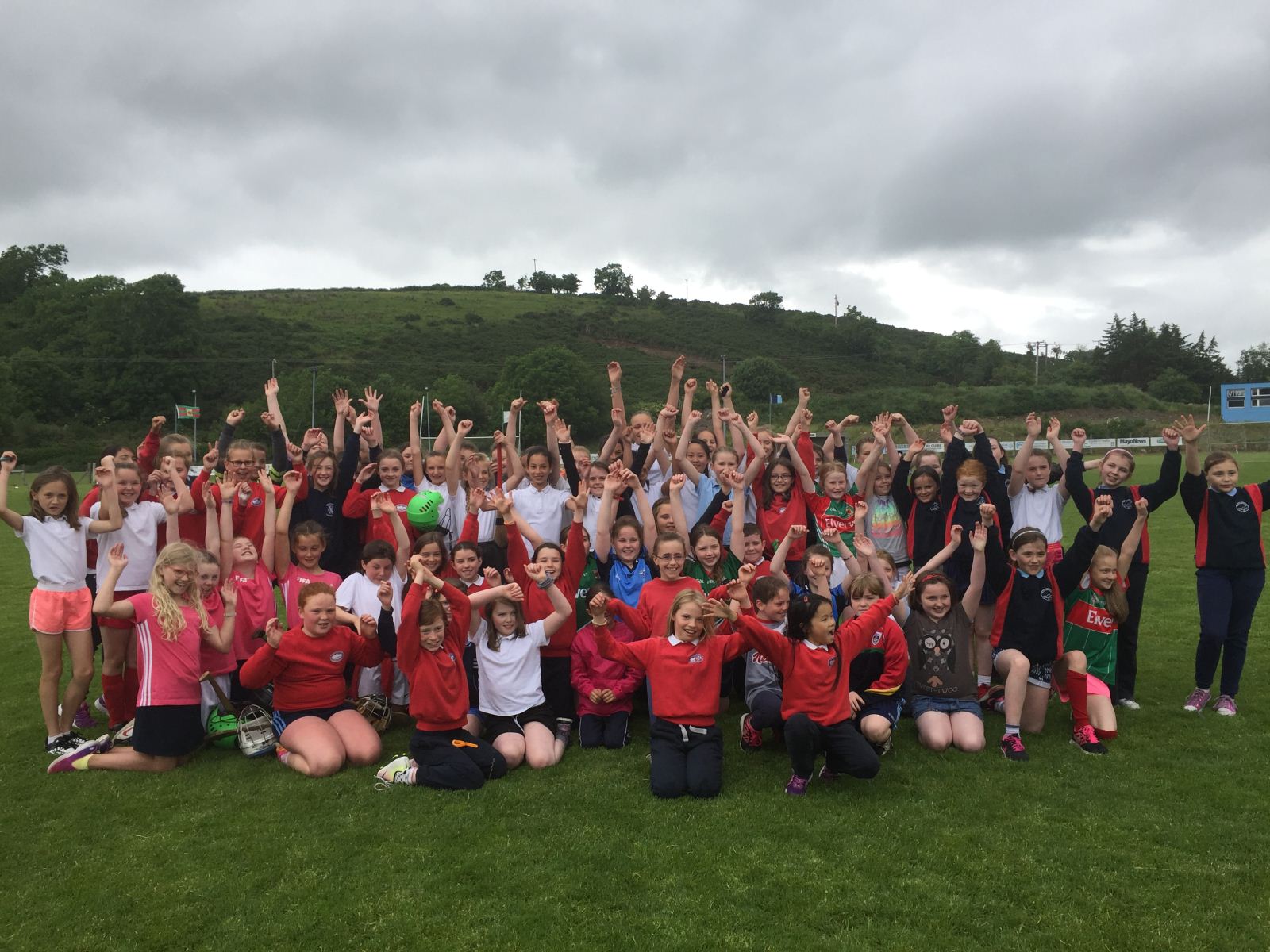