Latest
With just nine days until we know who our Camogie All-Stars recipients are we look at the nominees who have been selected after their respective performances in the Half-Forward line.
Aoife Keane (Clare) – Keane is one of five Clare players who receives an All-Stars nomination for her performances this year. Having progressed through the underage ranks with Clare camogie Keane can feel a great sense of pride as her career progress continues to open new barriers. This year she receives her first All-Stars nomination. 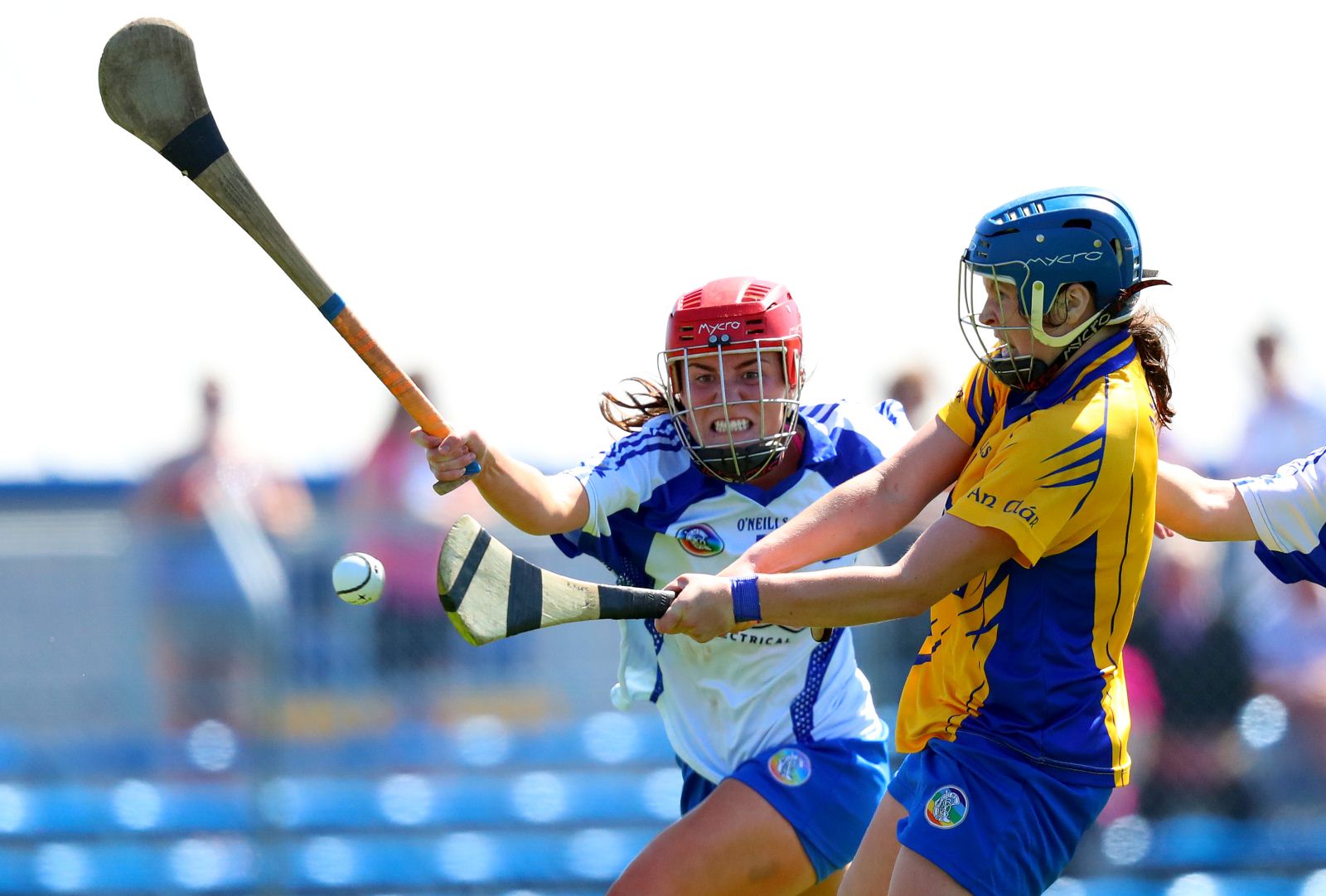 Aoife Keane (Clare)
Orla Cronin (Cork) – The Enniskeane athlete produced many strong performances this year and her influence in the Rebel half-forward line was crucial to her side’s success. Cronin hit three points in the All-Ireland Senior final in Croke Park in September and is looking to claim her first solo award in November, having received her second nomination this year. 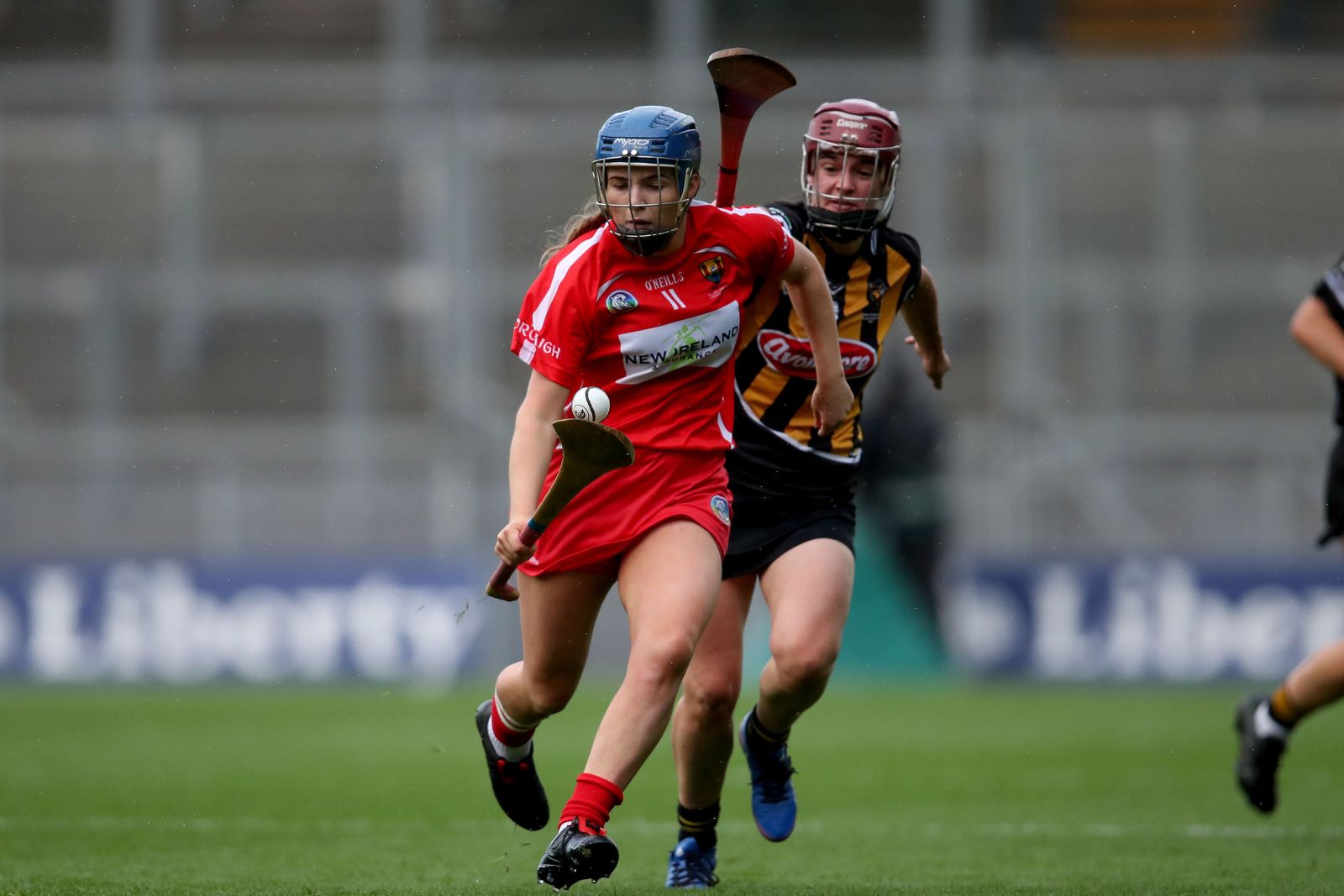 Orla Cronin (Cork)
Orla Cotter (Cork) – Another Orla who has helped inflict damage on many opponents for Cork, Cotter has been involved in the Rebel set up for many years now and is regarded as a stylish camogie player. The teacher form St. Catherines has seven All-Ireland medals to her name (six senior medals and an intermediate medal) and she is looking to add a fifth All-Stars award to the collection. 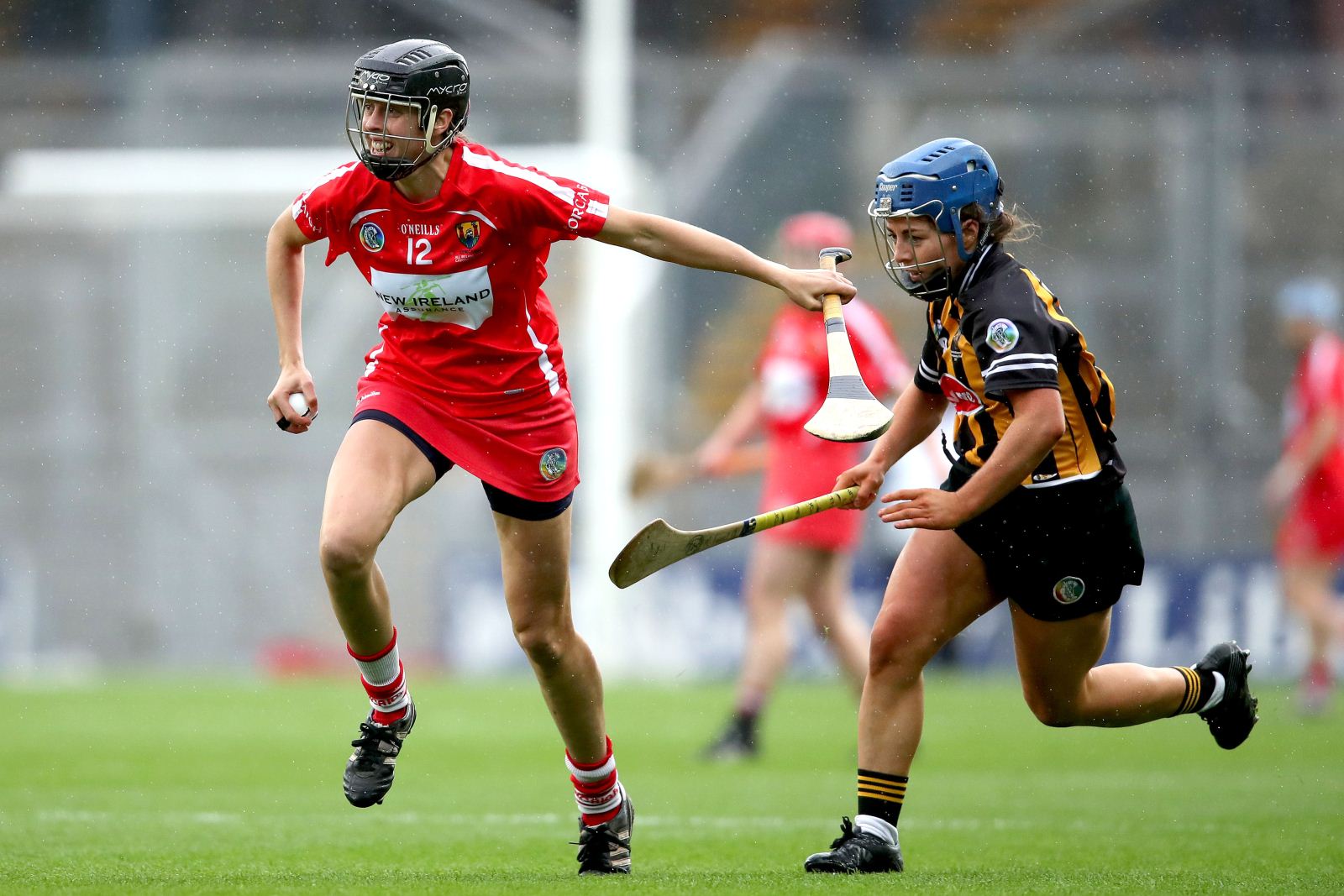 Orla Cotter (Cork)
Katrina Mackey (Cork) – Mackey is another Rebel whose trophy cabinet is brimming with silverware. With four All-Ireland titles, two national leagues and seven Munster titles it is fair to say she has experience in abundance, embracing highs and lows during her intercounty career so far. The Douglas hopeful is the collector of four All-Stars awards to date. 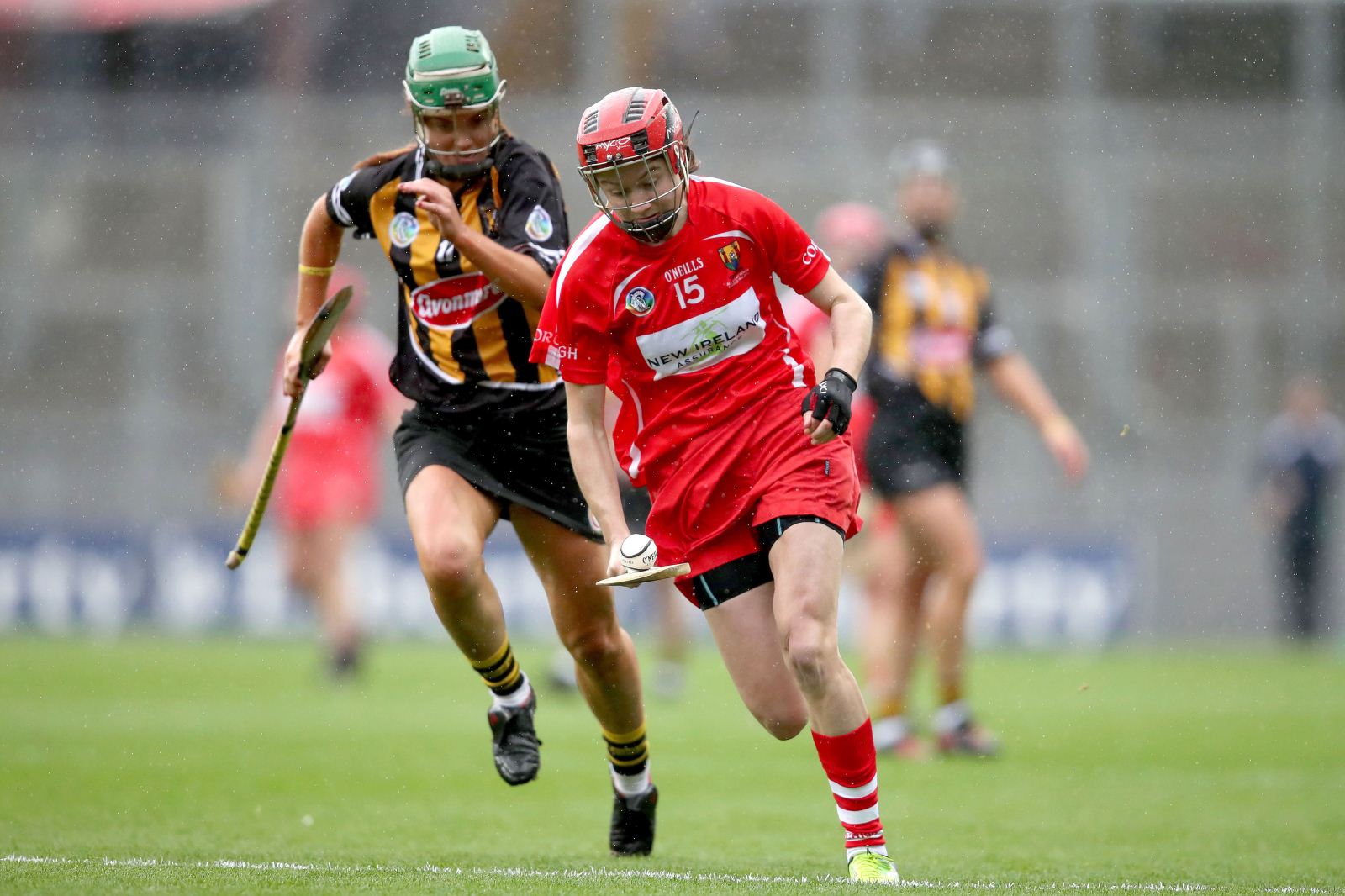 Katrina Mackey (Cork)
Amy O’Connor (Cork) – The student from the St. Vincents club has yet to receive a coveted All-Stars accolade however that does not reflect the ability of the speedy attacker. Having experienced pulling on the Irish soccer jersey at U19 level O’Connor has showed from a young age her ability to compete with the best in their respective fields. O’Connor scored two points in the All-Ireland decider in September. 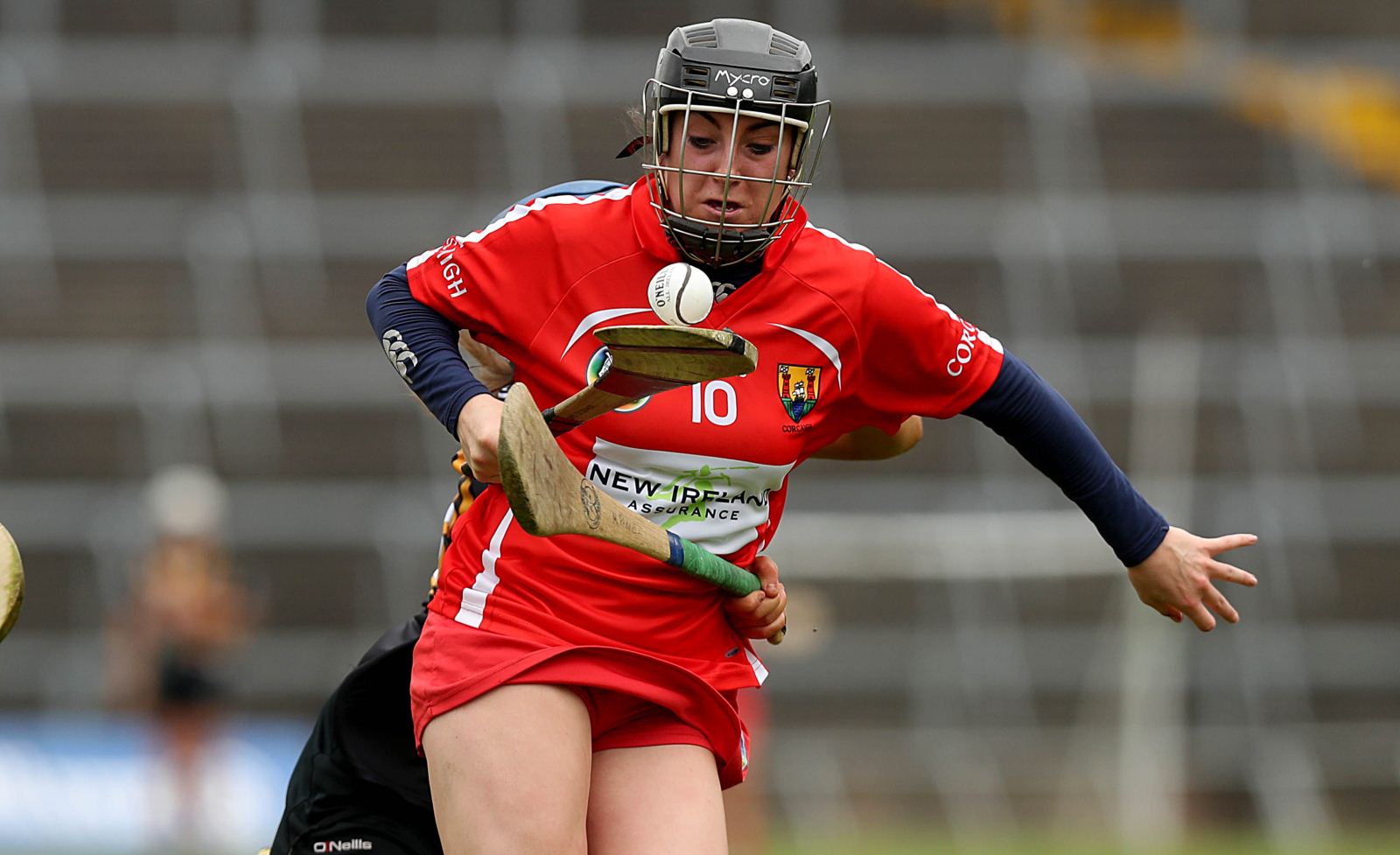 Amy O'Connor (Cork)
Denise Gaule (Kilkenny) – Last year’s Player of the Year turned in another fantastic season in the black and amber jersey and was very close to adding another All-Ireland winners medal to the collection this season. Division 1 League and Leinster honours this year will make the championship final loss a little easier despite the Windgap star scoring two points in the final. It is her third All-Stars nomination. 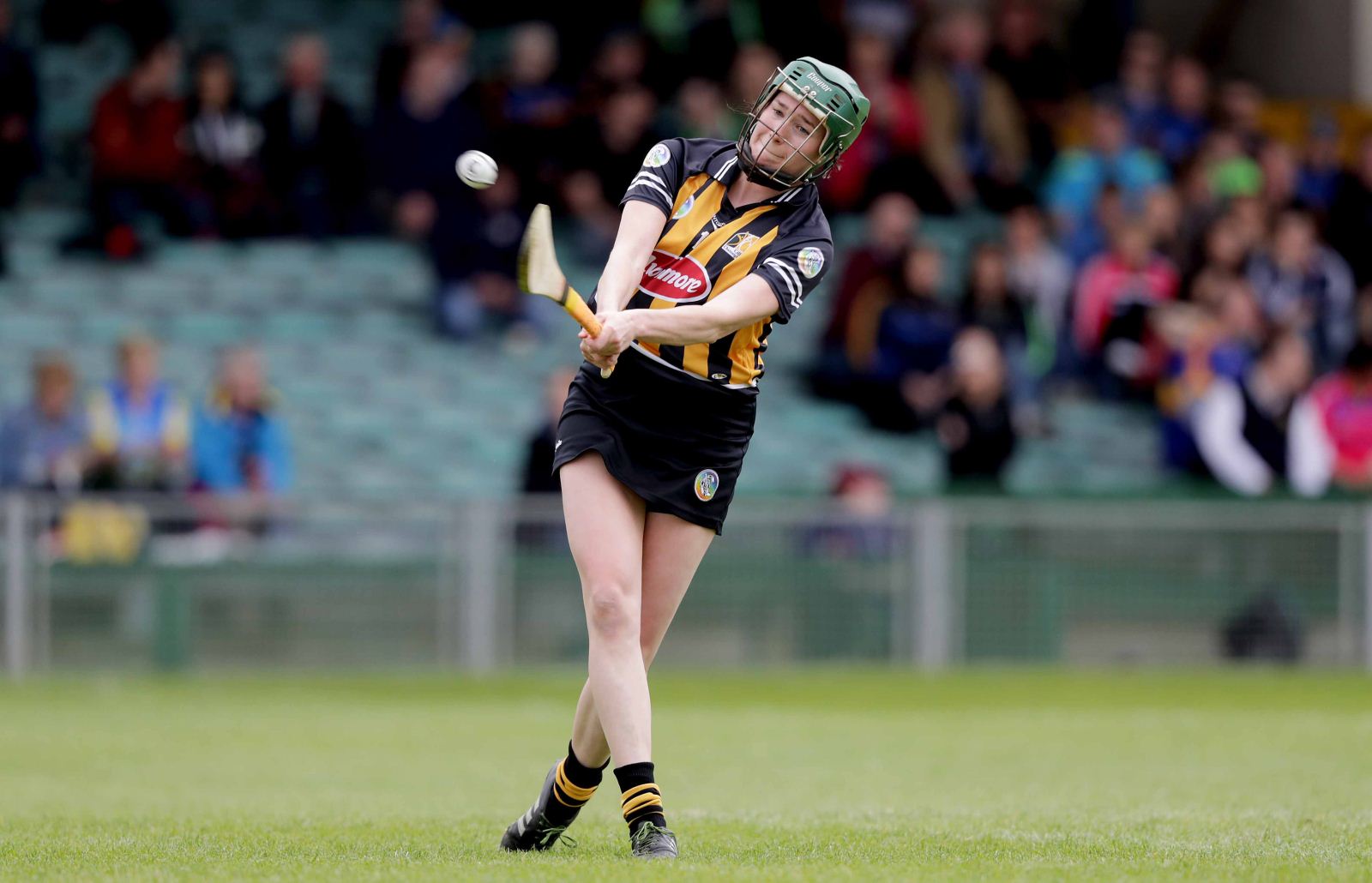 Denise Gaule (Kilkenny)
Katie Power (Kilkenny) – The Piltown stalwart has been involved in the Kilkenny set up for many years now, playing a pivotal part in the success that has come the Cats way. Power got on the score sheet in the All-Ireland decider in September and after another impressive year she has received her eighth All-Stars nomination, owning two awards. 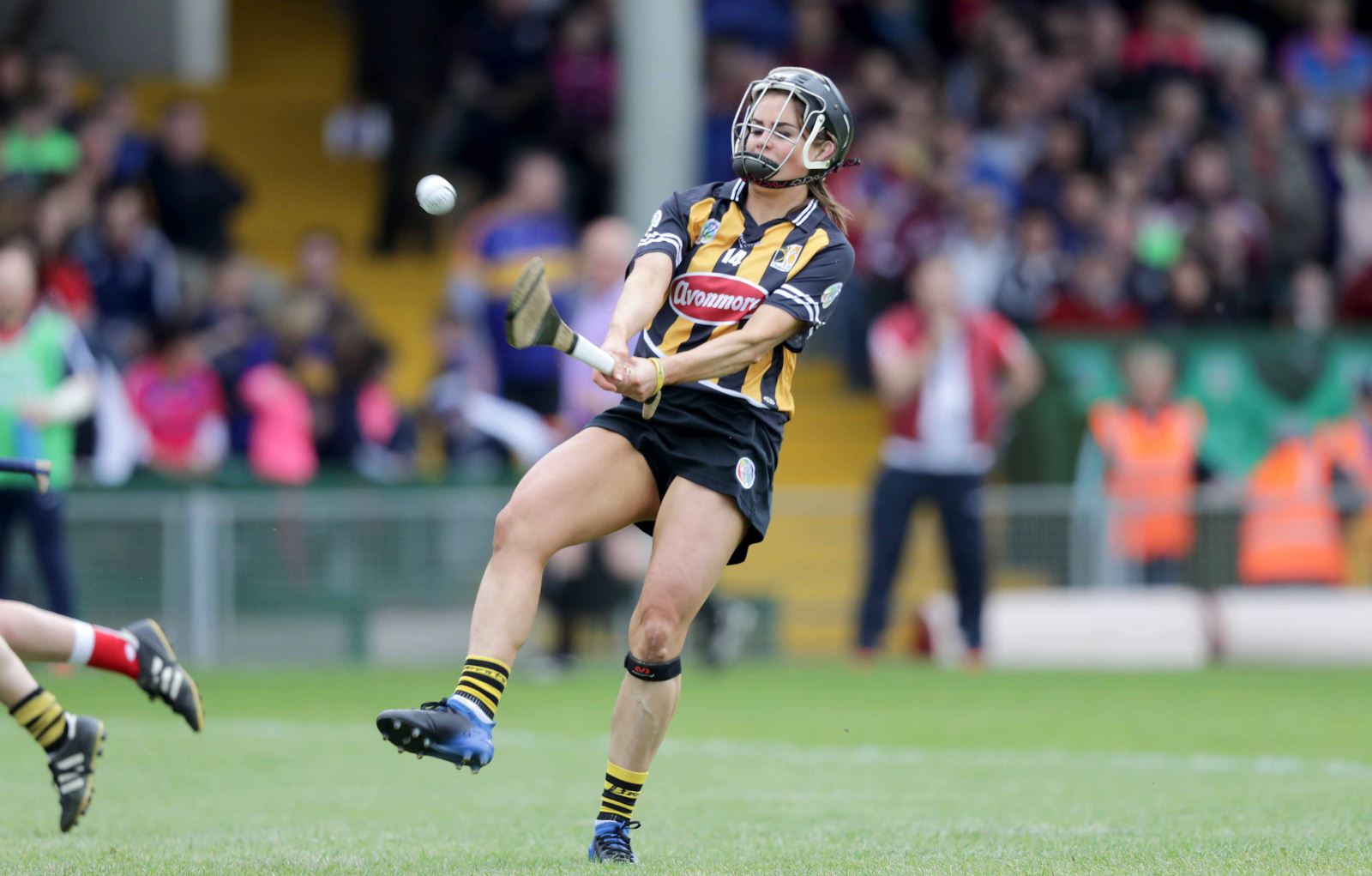 Katie Power (Kilkenny)
Niamh Mulcahy (Limerick) – Recipient of two Soaring Stars awards, Young player of the Year and four All-Stars nominations, Niamh Mulcahy is regarded as one of the deadlist attackers in the game. The Limerick captain can change a match in an instant and her influence on her teammates is inspirational. Mulcahy hit an incredible 0-15 against Tipperary in the group stages of the championship, an incredible feat. 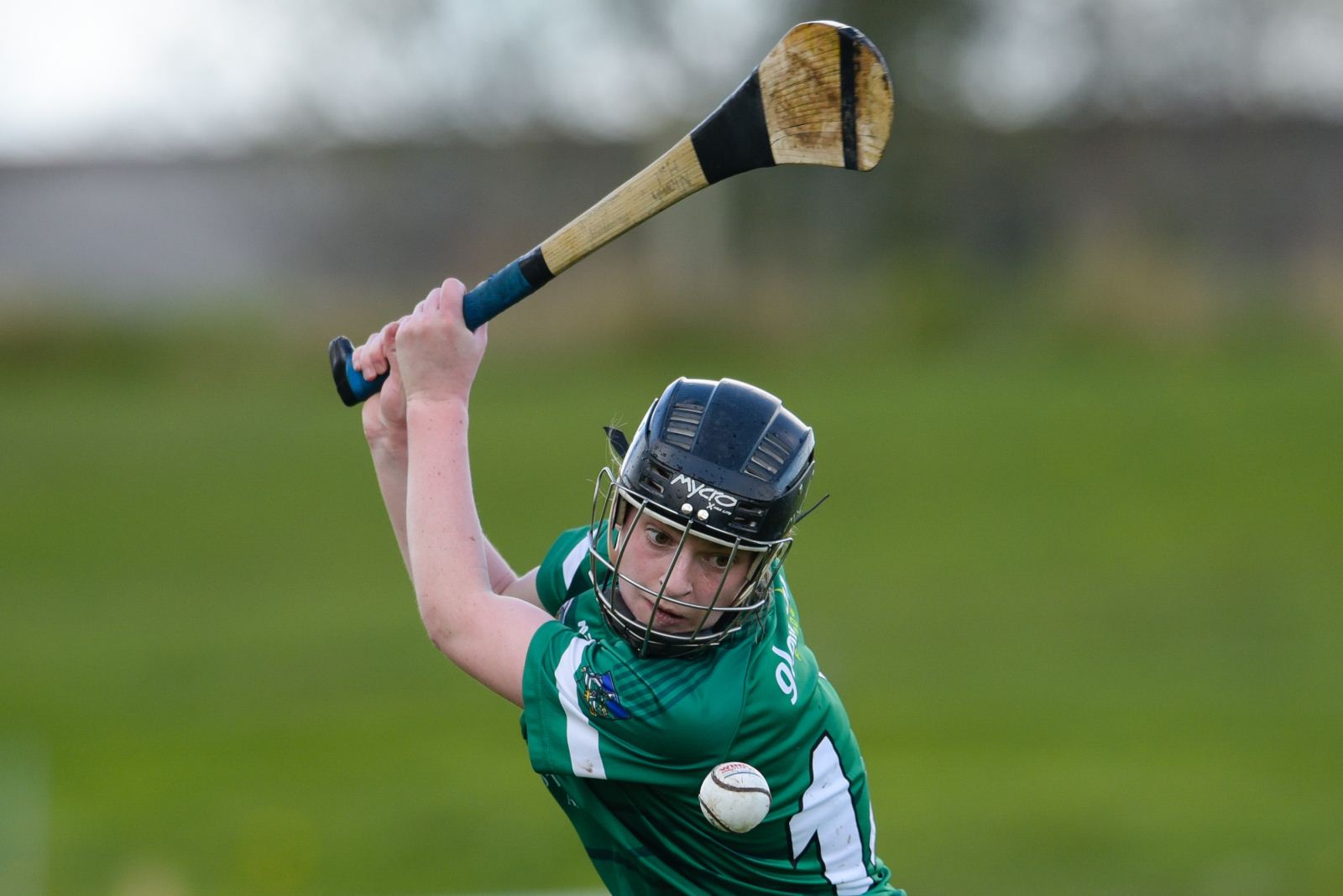 Niamh Mulcahy (Limerick)
Shelley Kehoe (Wexford) – This Wexford star has had an incredible journey and her career continues to go from strength to strength. Despite hitting three points in her side’s All-Ireland Senior Quarter-Final defeat to Dublin she remained a shining light in an otherwise disheartening day for Wexford camogie. Kehoe has experienced All-Ireland glory with her club and will no doubt have her heart set on walking up the steps of the Hogan Stand, wearing her the county colours. 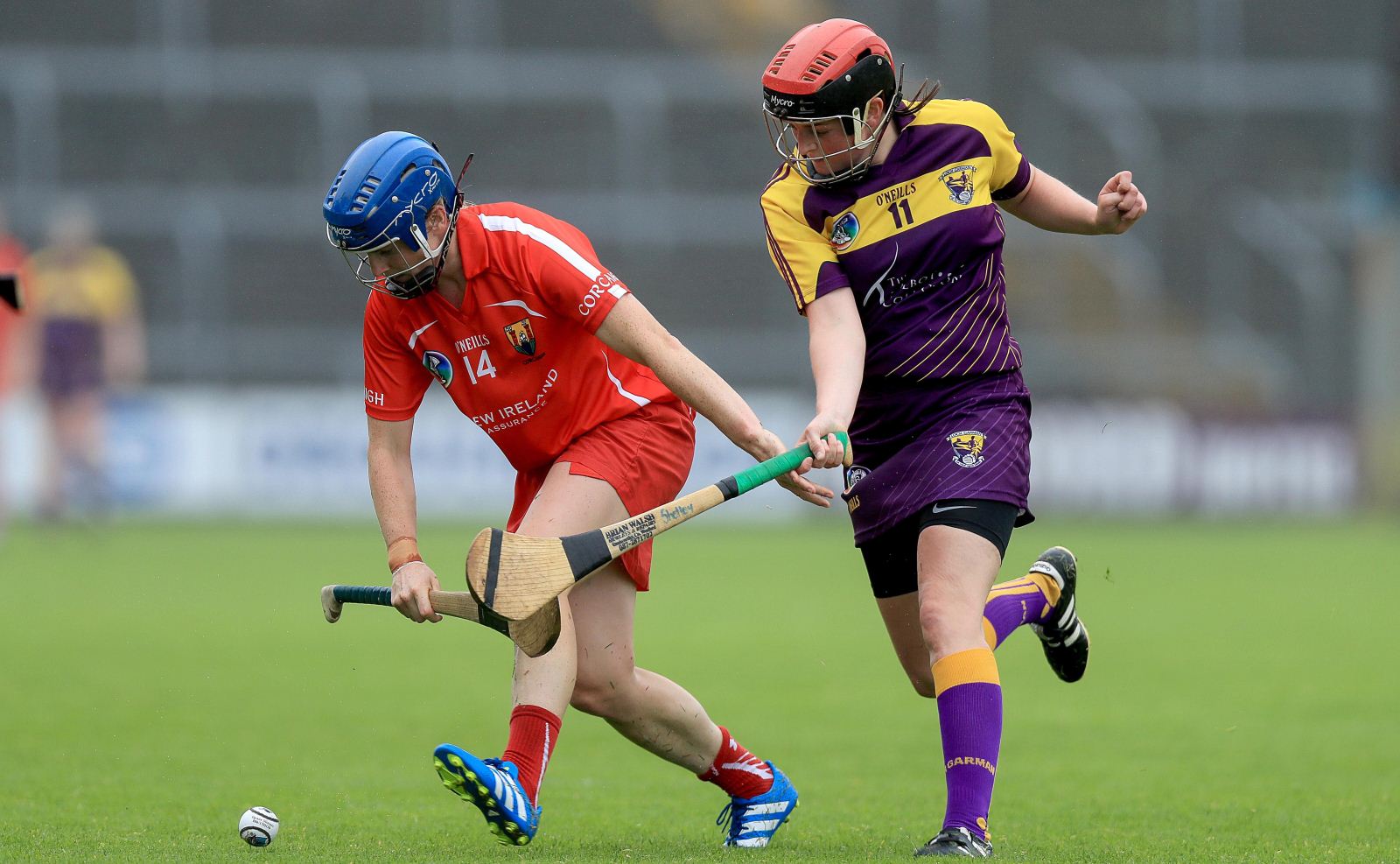 Shelly Kehoe (Wexford)
The awards night takes place in the Citywest Hotel on November 4th. If you wish to purchase tickets for the Awards, then please complete and return a Ticket Order Form to info@camogie.ie or contact the Camogie Association on 01 8658658. Tickets are priced at €75 per person with corporate packages also available.