Latest
With just three days until the winners of our All-Stars awards are announced we take a look at the following nine superstars who have been in devastating form for their respective counties in front of goal this year.
Chloe Morey (Clare) – The Sixmilebridge sharpshooter was in lethal form this season and is deserving of yet another All-Stars nomination. Morey registered 0-15 points against Waterford in the early rounds of the Championship and is looking to add another award to the collection having won the desired All-Stars accolade back in 2013. In total, it is her fifth nomination. 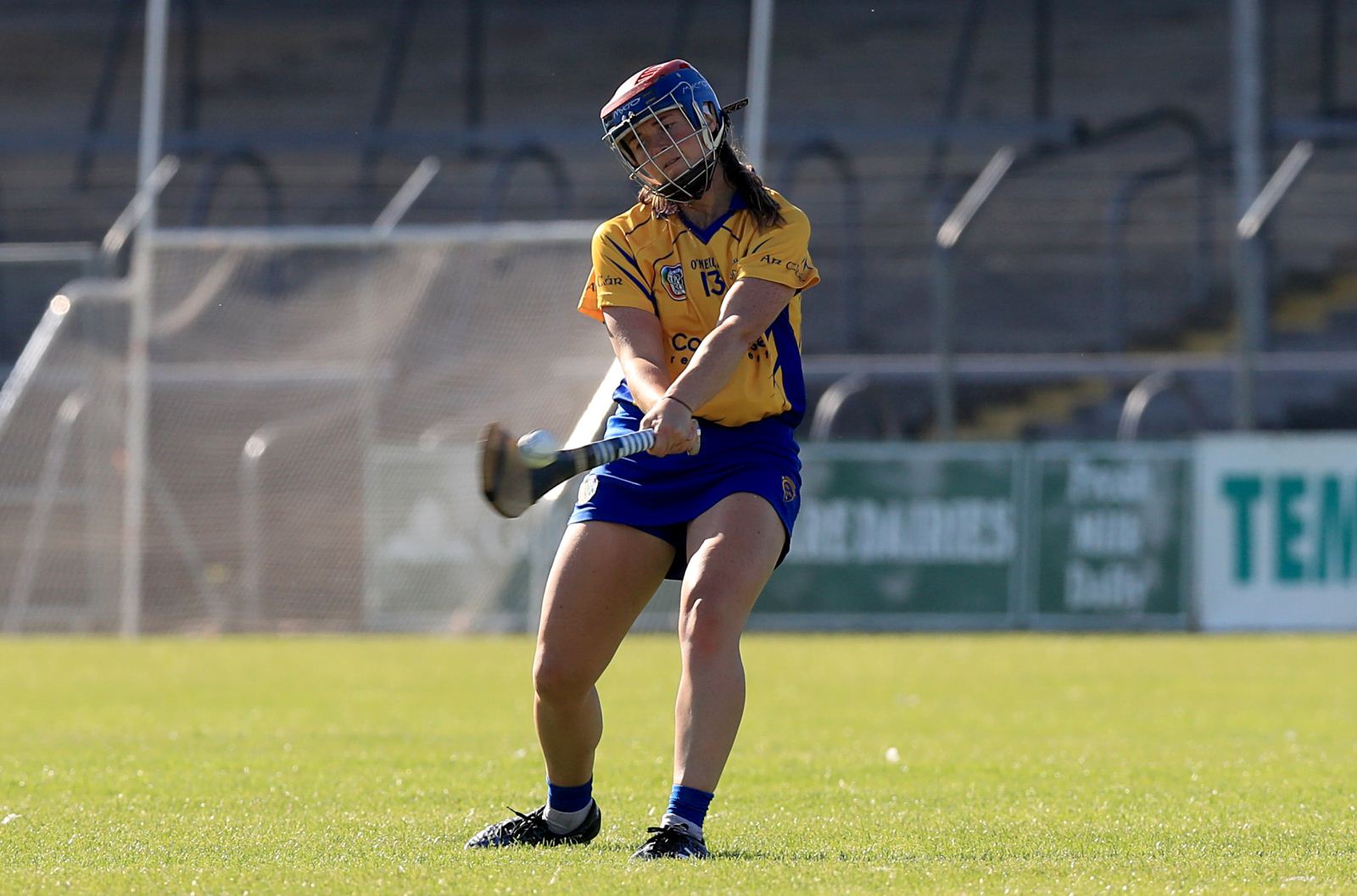 Chloe Morey (Clare)
Aisling Maher (Dublin) – This is the first nomination for the St. Vincents player who has continued to go from strength to strength. The Trinity College Sports Scholar was recognised as Dublin’s Young Player of the Year last year and after winning back to back club championships Maher will no doubt be a player to watch in the future. 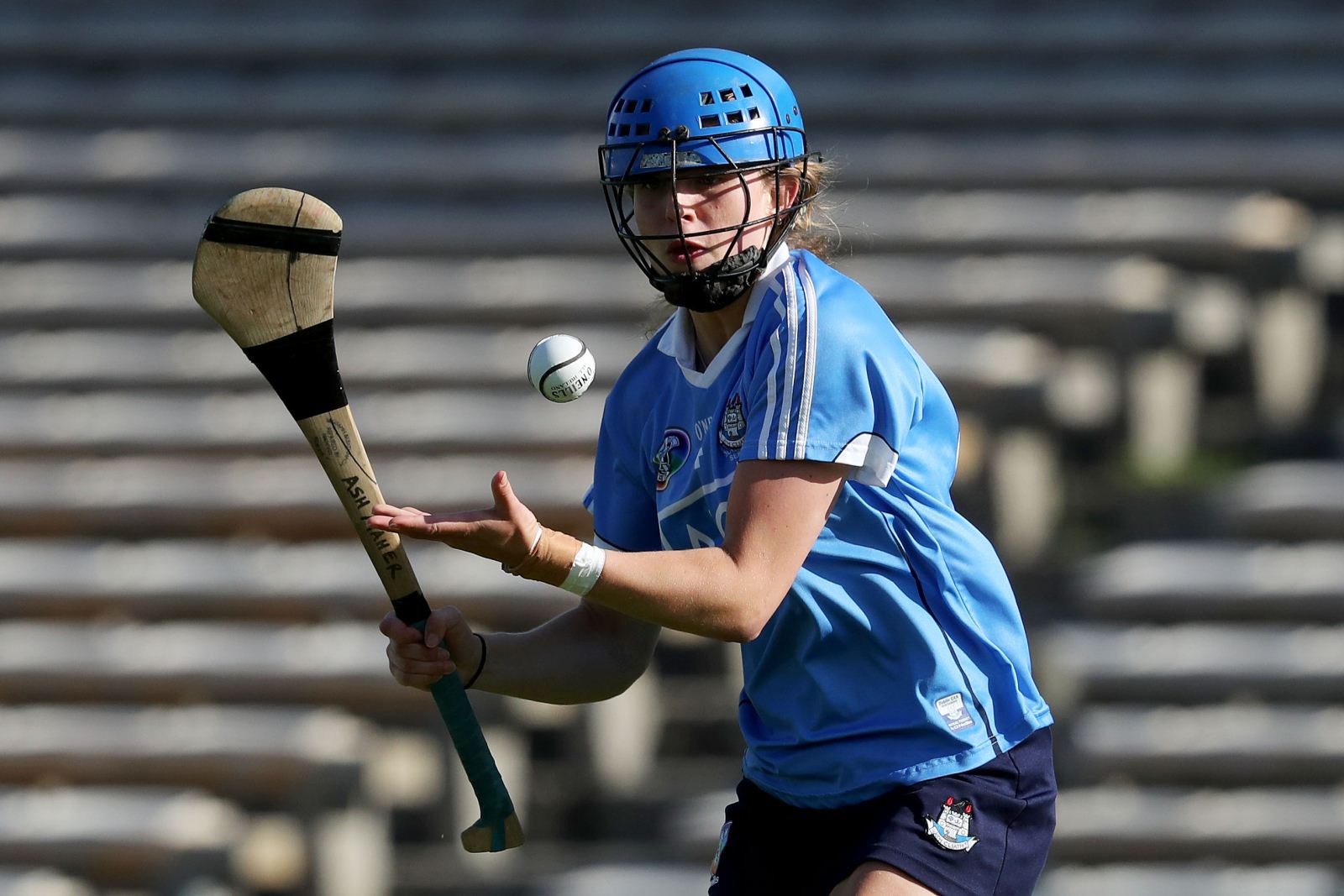 Aisling Maher (Dublin)
Aoife Donohue (Galway) – Receiving her third consecutive All-Stars nomination, Donohue will be looking to add her second accolade to the collection after another impressive year for the Galway girls. The Mullagh corner forward posed a real from open play, while adding the crucial scores from placed balls when needed. Donohue was the top scorer for the maroon outfit in their Liberty Insurance Senior Championship semi-final defeat to champions Cork. 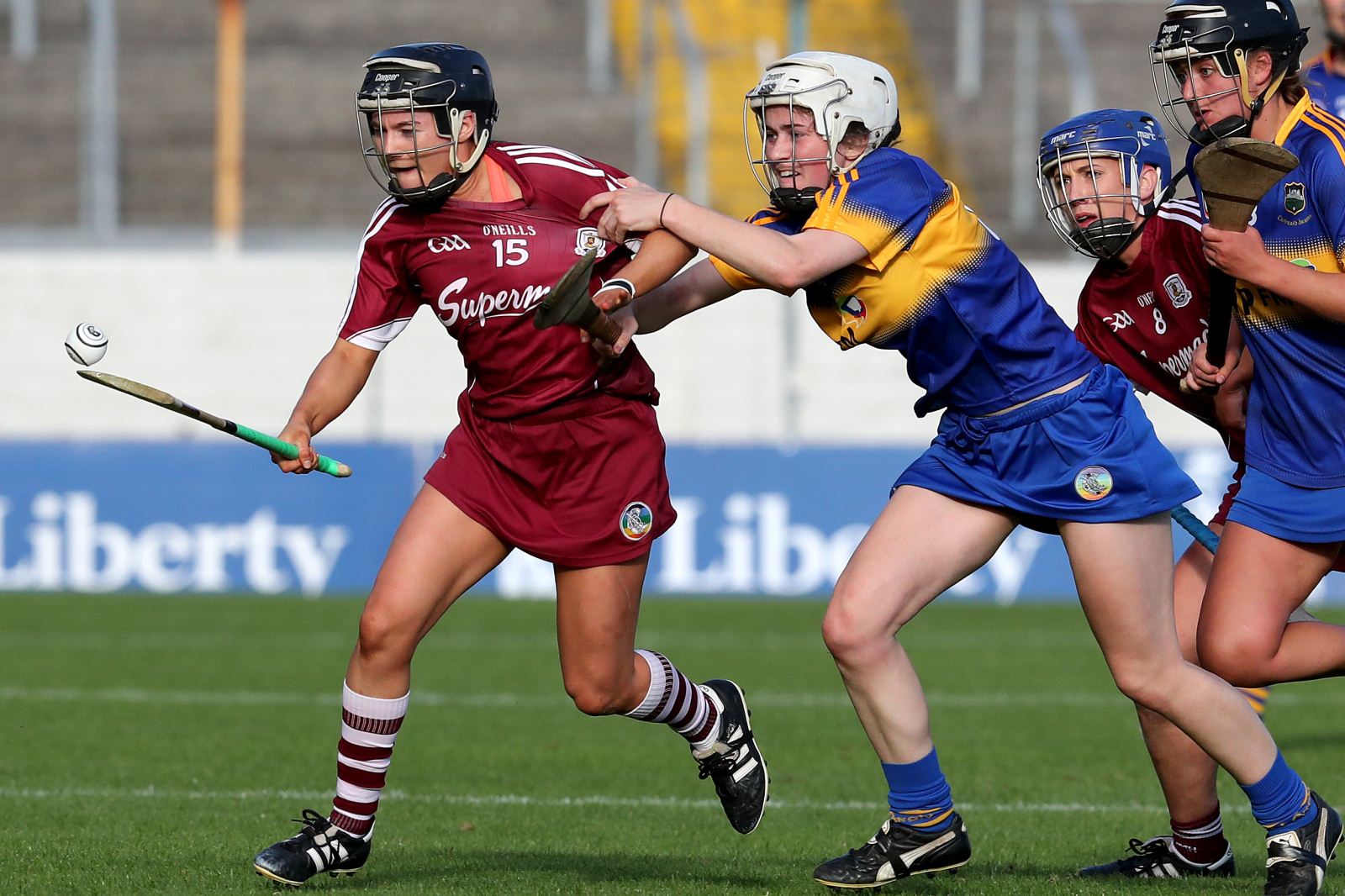 Aoife Donohue (Galway)
Ailish O’Reilly (Galway) – Another dependable and clinical ace in the Galway full-forward line, O’Reilly dominated defences with her sheer strength and agility. The full-forward from Oranmore/Maree led the scoring charts throughout the Liberty Insurance Senior Championship and has been recognised for her excellent displays by receiving her fourth All-Stars nomination.

Ailish O'Reilly (Galway)
Julie Ann Malone (Kilkenny) – Last year’s recipient produced another fine season for the Cats as she cemented her role as a key operator in the Full-Forward line for Kilkenny. The Mullinavat ace followed on from her Player of the Match performance in the All-Ireland Final last year by striking two points in the All-Ireland decider in September. Malone is looking to make it two wins from two consecutive All-Stars nominations. 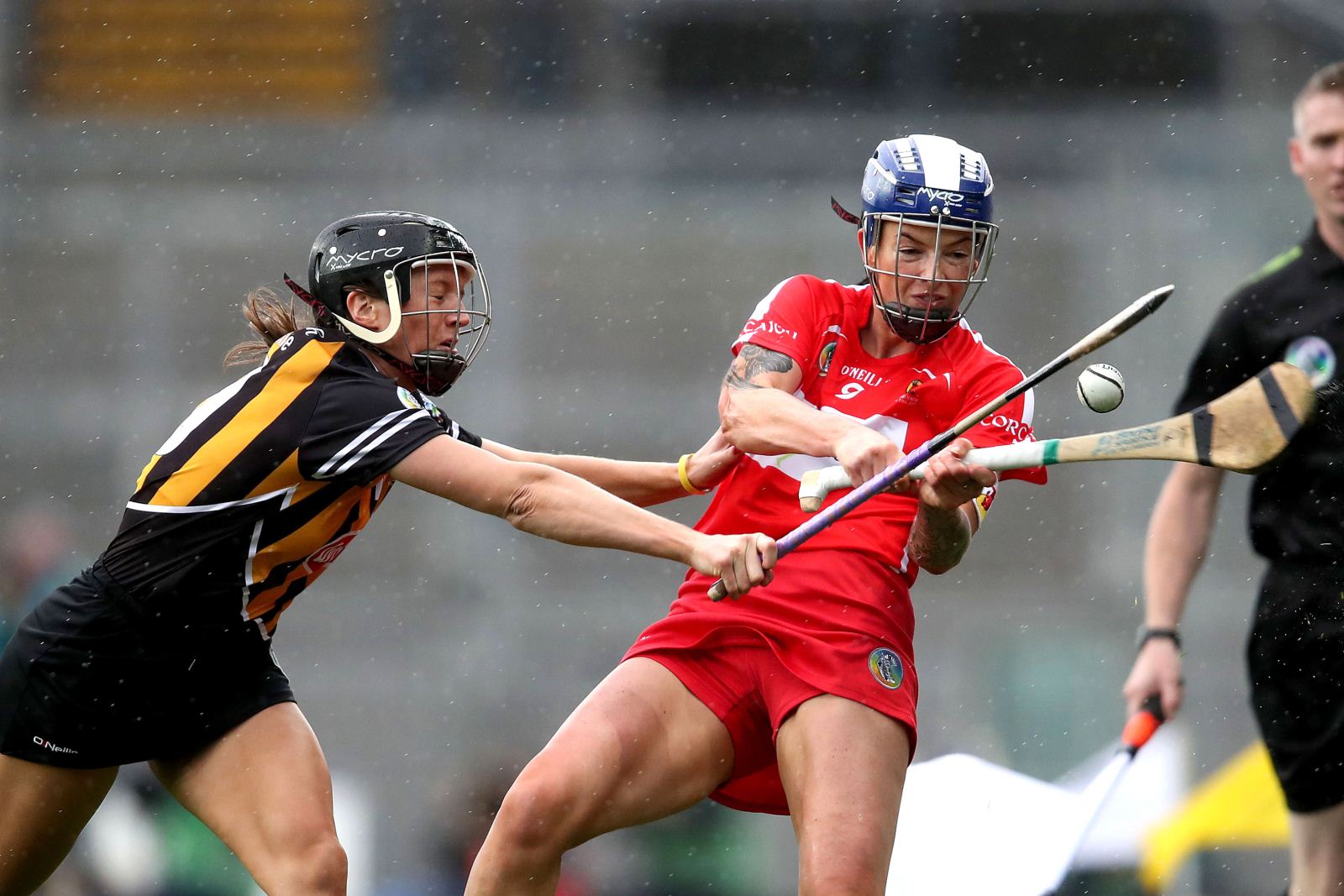 Julie Ann Malone (Kilkenny)
Miriam Walsh (Kilkenny) – The teacher from Tullaroan is looking to add further silverware to the collection after receiving back-to-back All-Star nominations. With three National League titles, two Leinster Championship titles and an All-Ireland Senior Championship title to go with her maiden All-Stars win last year, she continues to build a collection of awards that her performances merit. 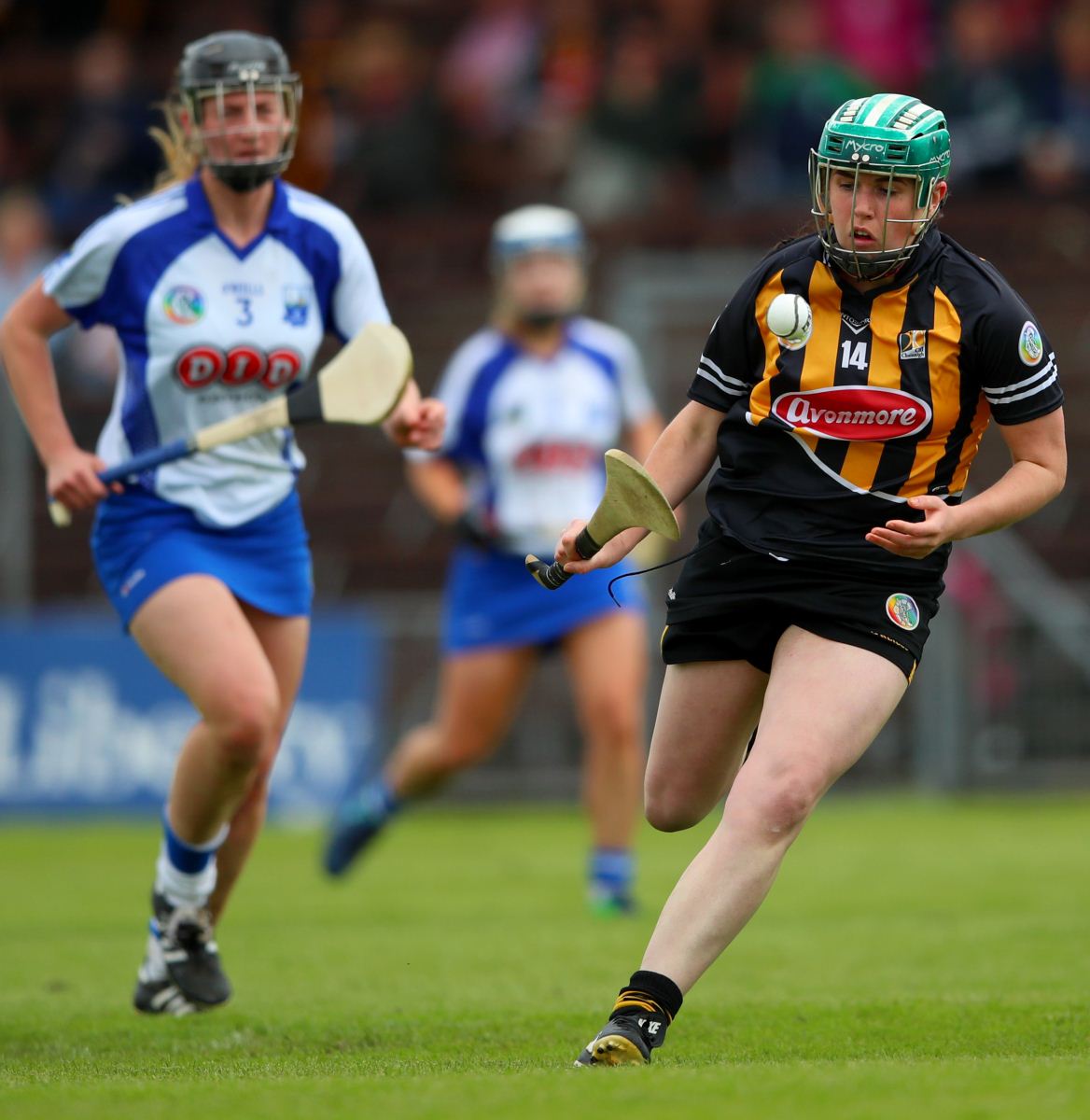 Mirium Walsh (Kilkenny)
Orla O’Dwyer (Tipperary) – Despite missing out on a Senior Championship semi-final spot with Tipperary this year, O’Dwyer has continued to blossom in the county colours in recent seasons. After winning the Player of the Match accolade in the Minor All-Ireland final last year the 19 year old showed her dual abilities by walking the steps of the Hogan Stand with the Tipperary Footballers in September. The Cashel star is the sole nominee from the Premier county.

Orla O'Dwyer (Tipperary)
Beth Carton (Waterford) – It has been a great season for the Waterford superstar who was awarded the Littlewoods Division 1 League Player of the League Awards back in May. The De La Salle college student has racked up some phenomenal scores for her side throughout the campaign and having already achieved All-Ireland glory at minor level she will no doubt have her heart set on achieving that same feat with the Senior team. 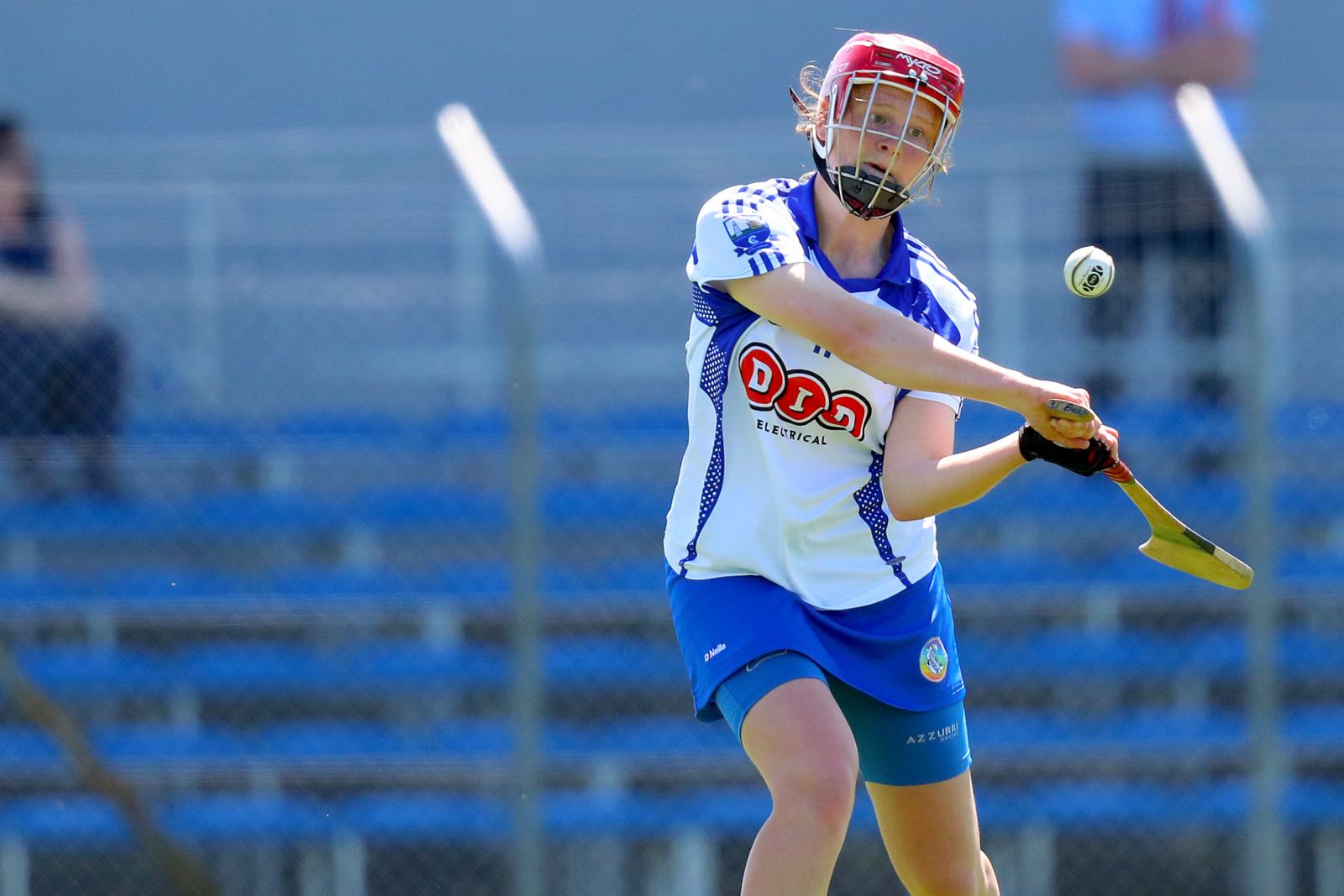 Beth Carton (Waterford)
Chloe Foxe (Wexford) – The youngster from the St. Martins club is one of a new fresh batch of players entering the Wexford ranks. Clinical, strong and pacey, Foxe has every element to her game that you want from your attackers and she has recently taken over the duties from placed balls. This is the first nomination for Foxe who is a name to remember for the future. 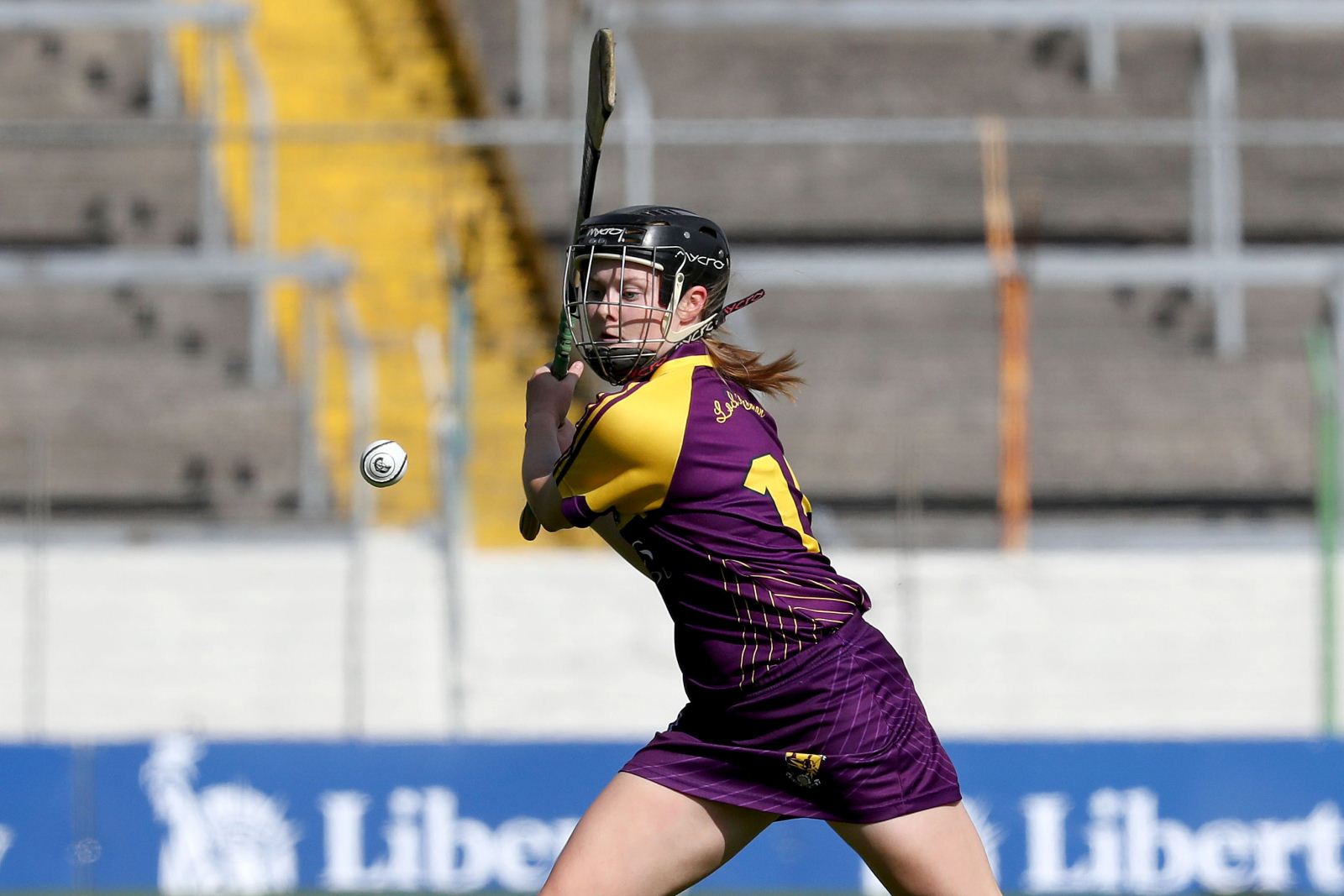