Latest
The Biddy Phillips cup is heading west after Galway defeated Tipperary in the Cup final of the Legends Tournament in Na Fianna on March 5th. Antrim retained the Legends shield beating Dublin in the final. This is the 6th year of the tournament for retired intercounty players 35 and over. 7 teams took part this year including Cork, Antrim, Derry, Dublin, Kildare, Galway and Tipperary. The Player of the Tournament Award named in honour of Kathleen Costine (Cork) was presented to Galways Sandra Tannian on the day. Pictured above Sandra in action against Tipperary in Legends Cup Final. 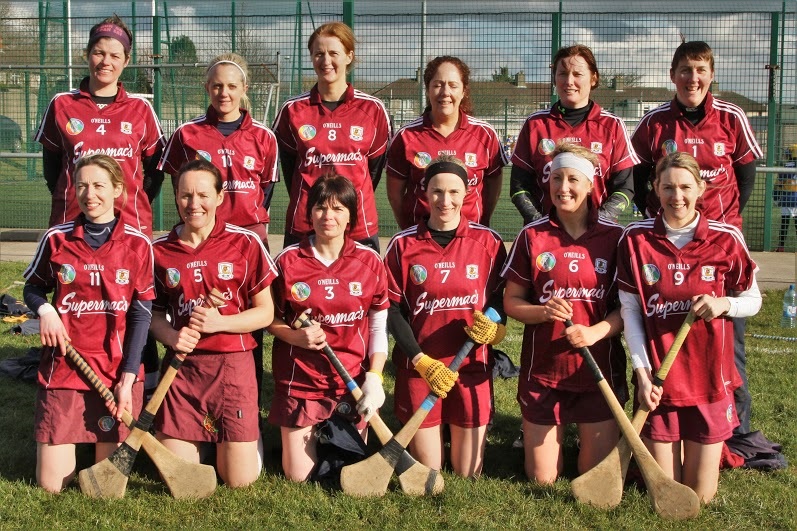 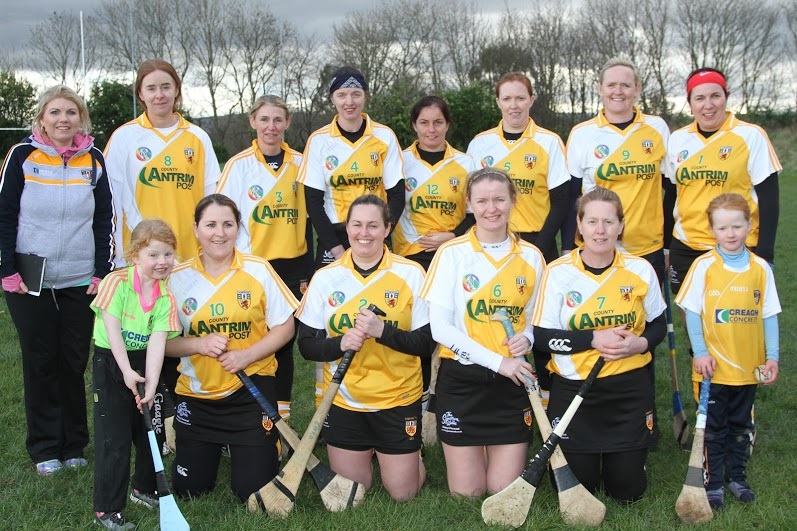 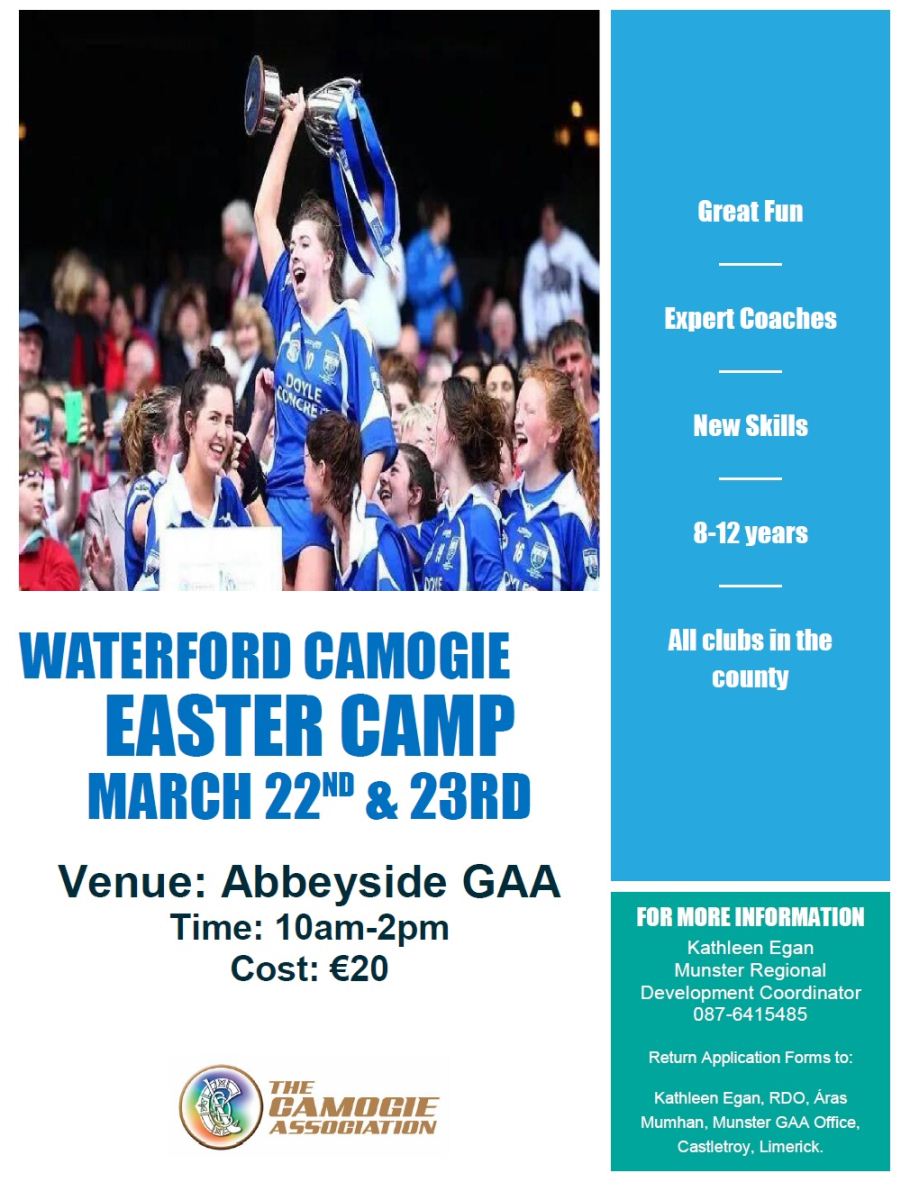 Ty’s Westport complete Coaching & Refereeing Qualifications
14 girls from Sacred Heart Secondary school Westport completed the Camán Get a Grip coaching course and 16 girls completed the First Whistle Referee Course.
The girls will now use their qualifications to assist in the coaching programme in the local national schools and referee at the local national school blitz. 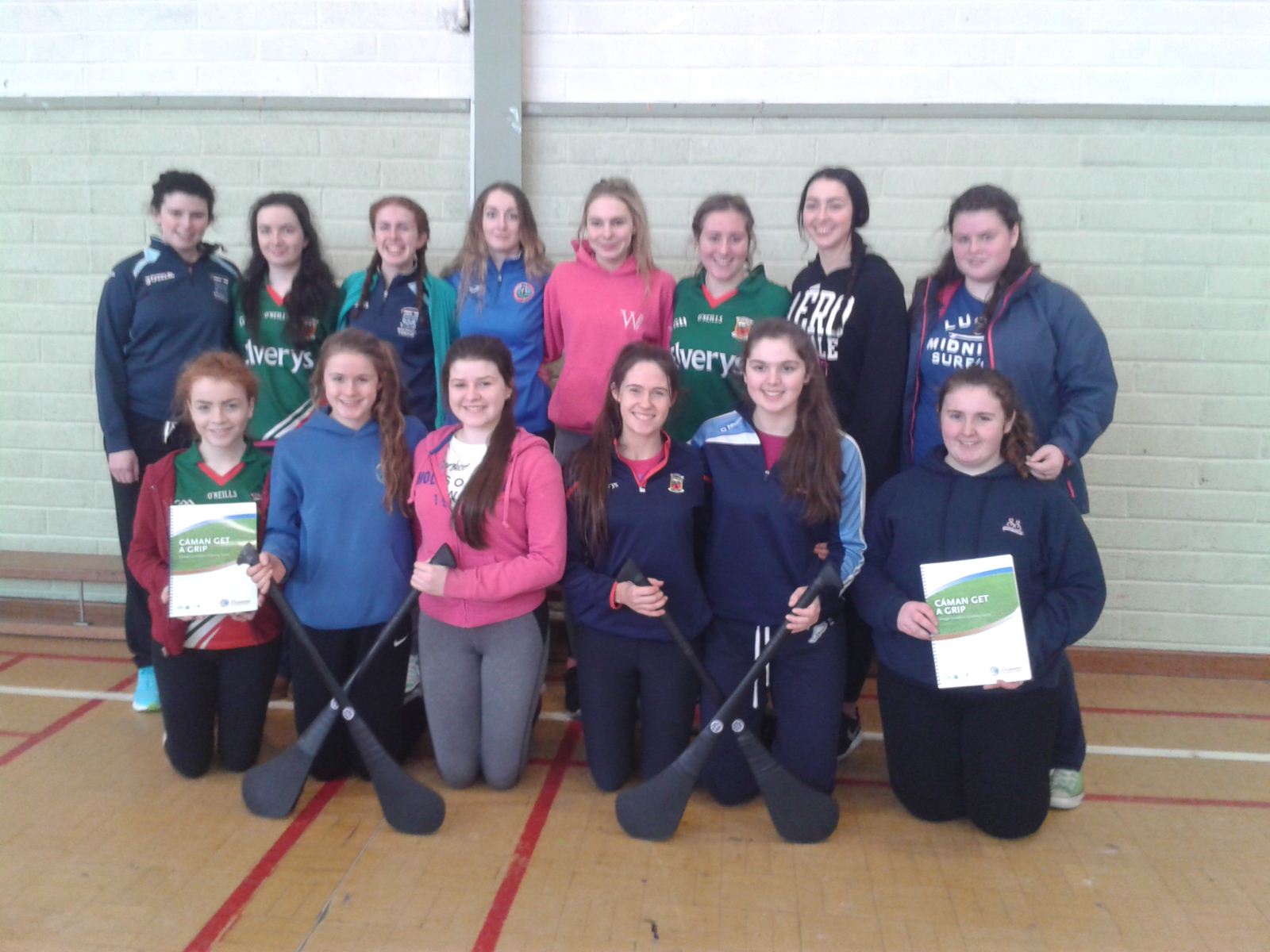 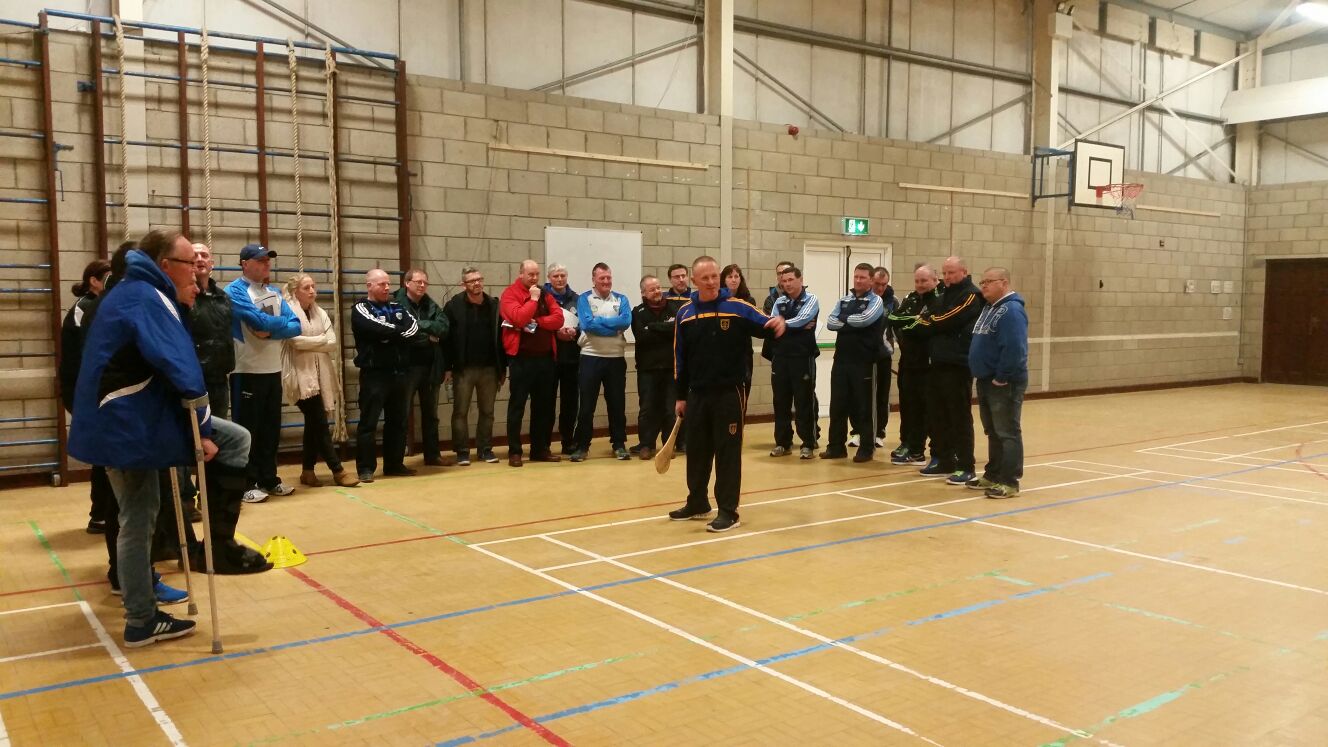 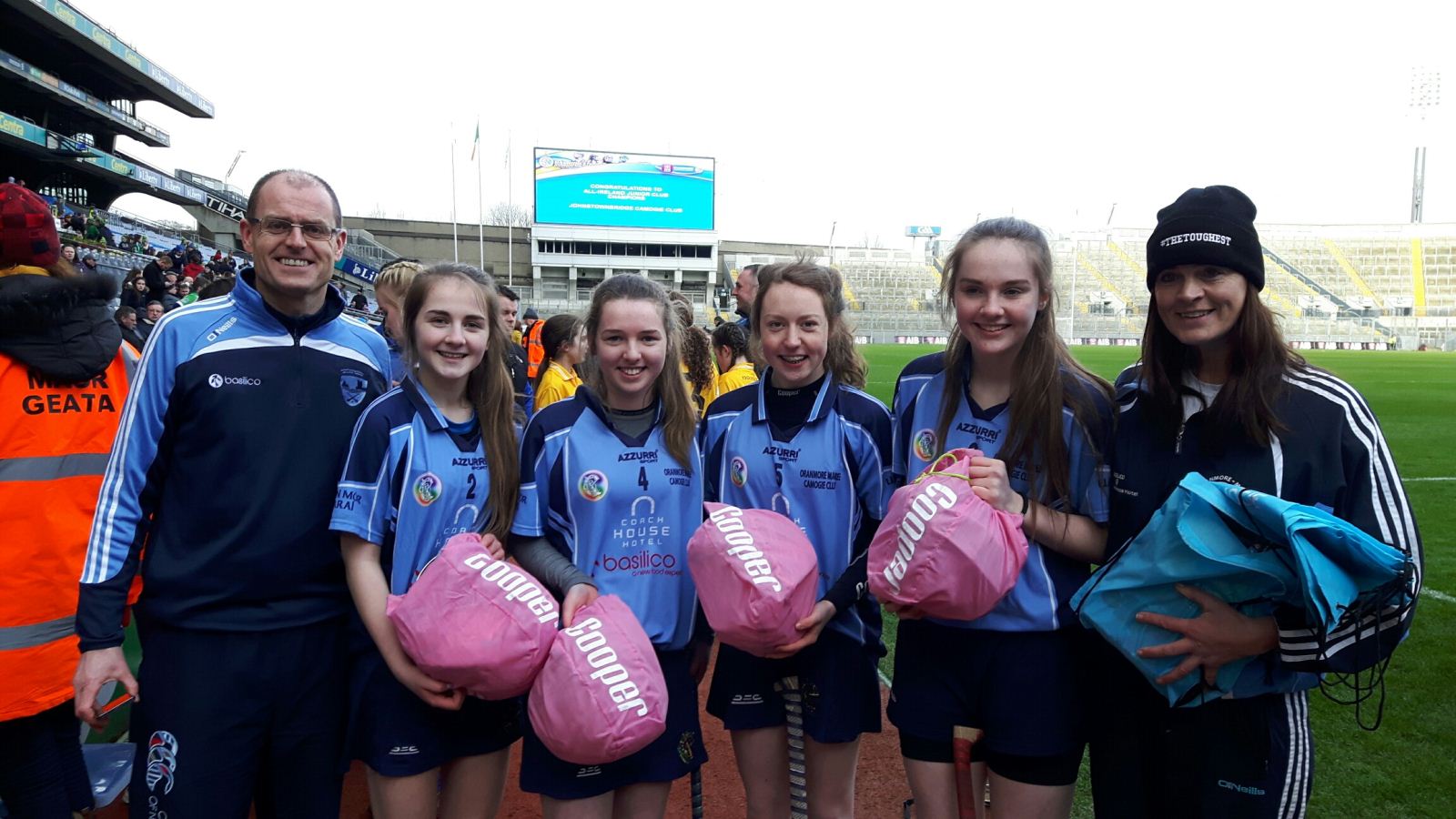 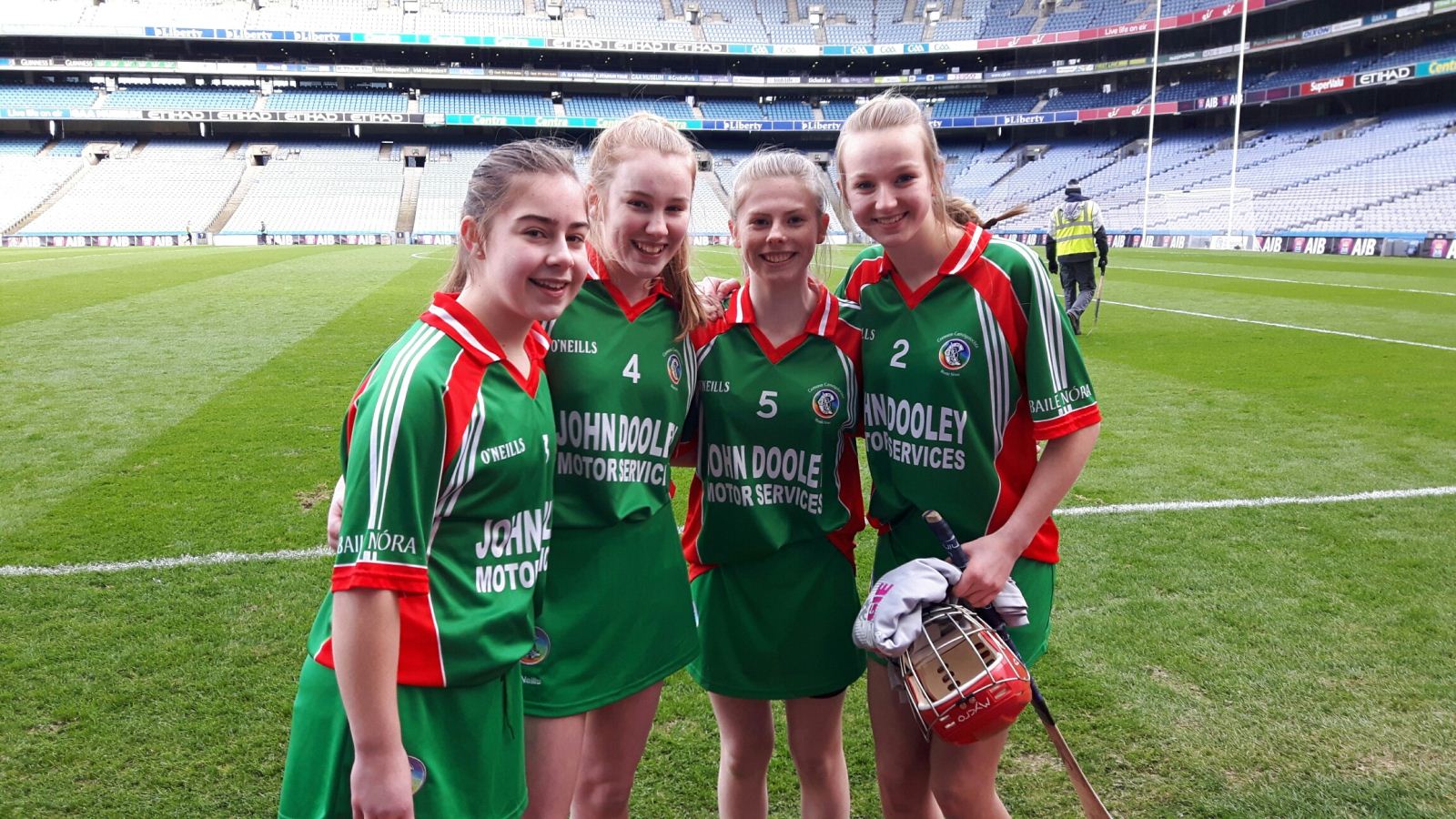 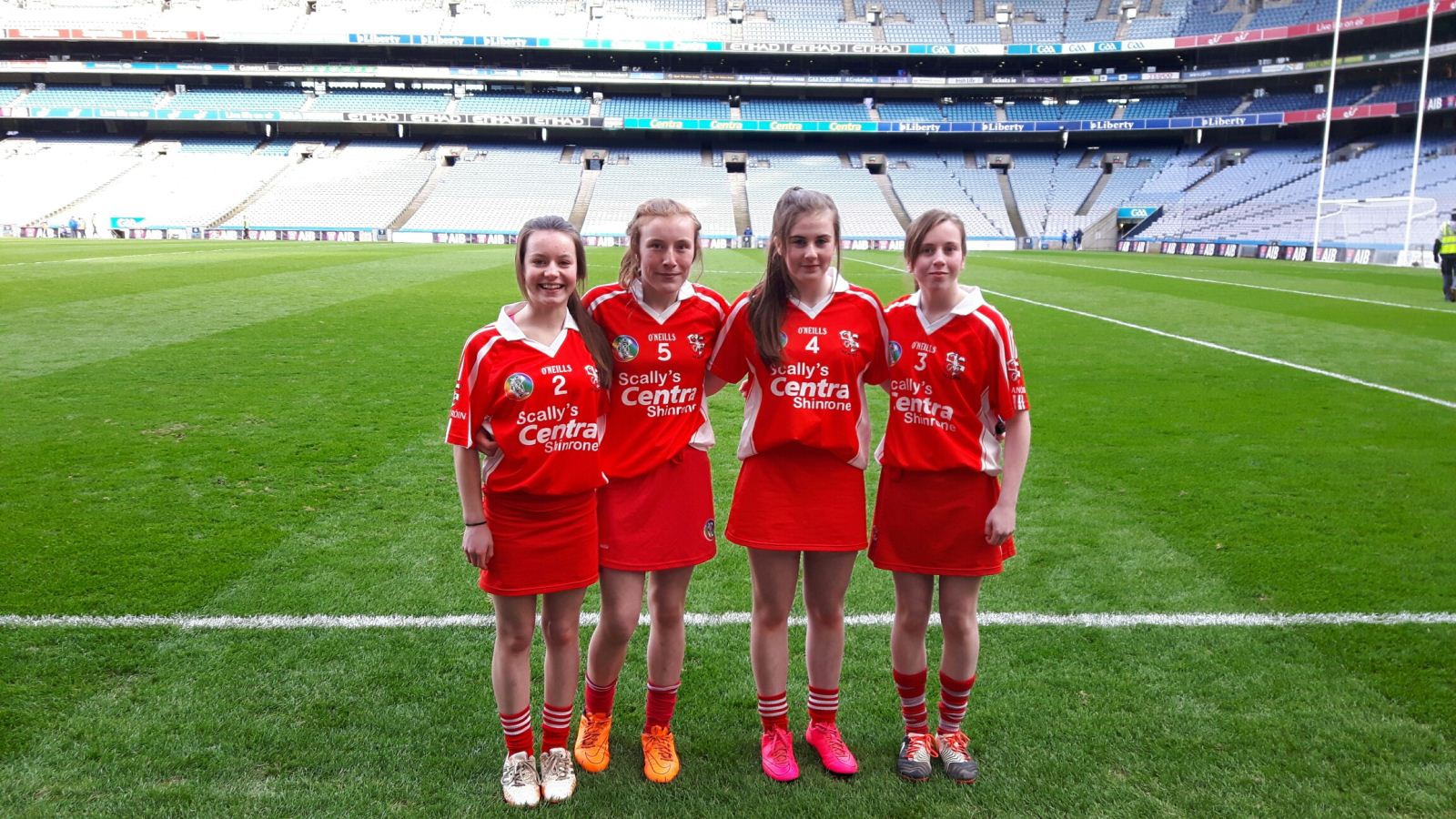 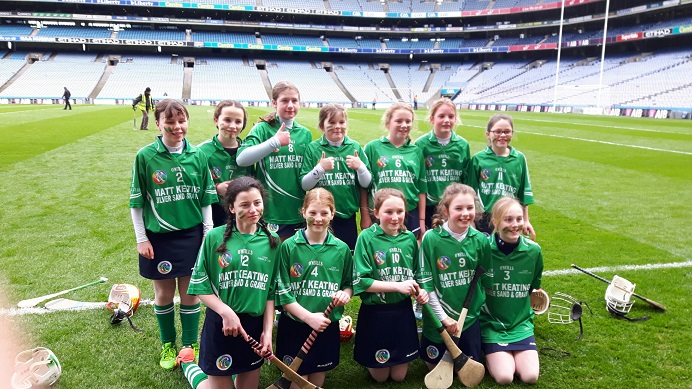 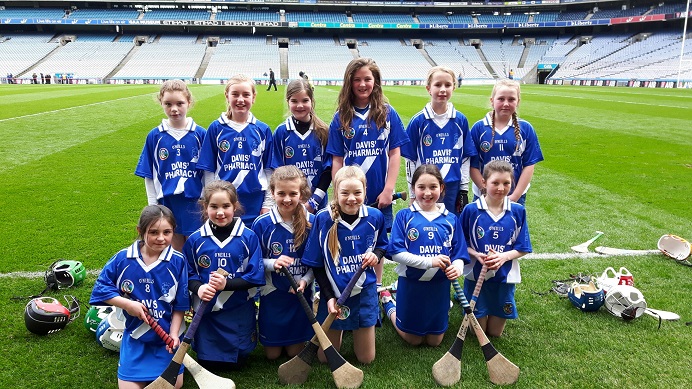 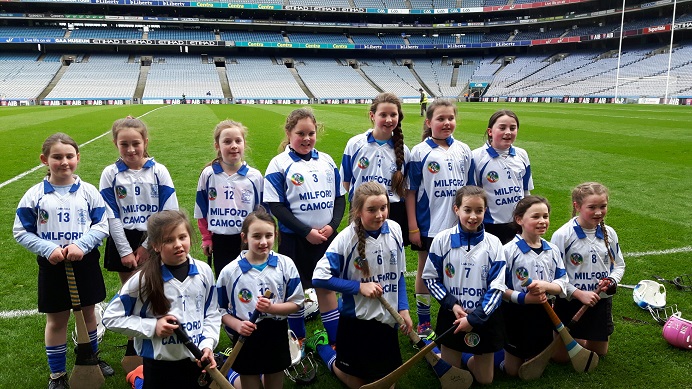 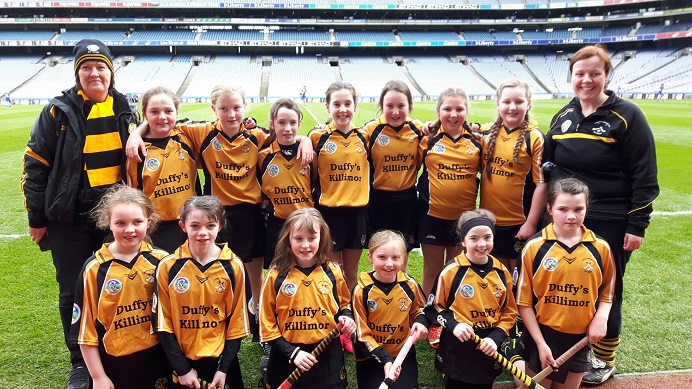 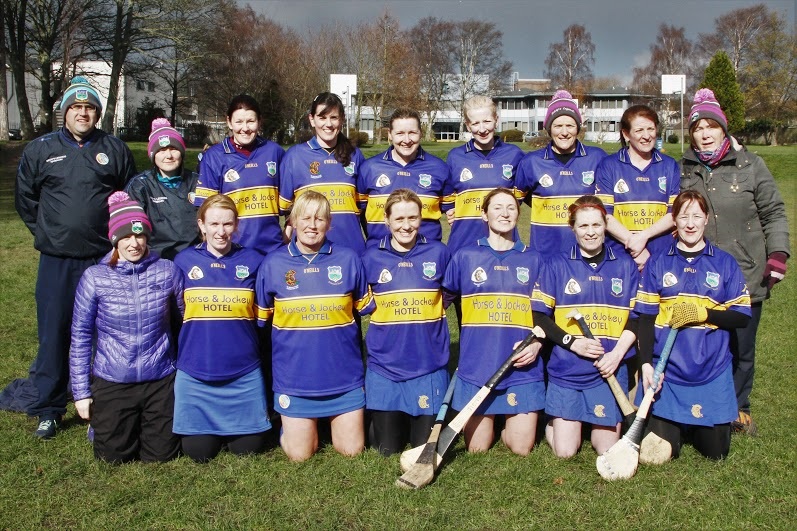 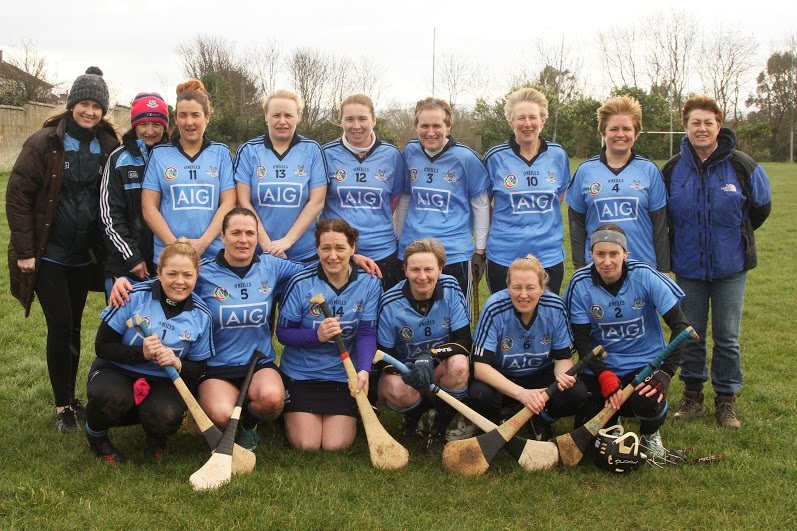 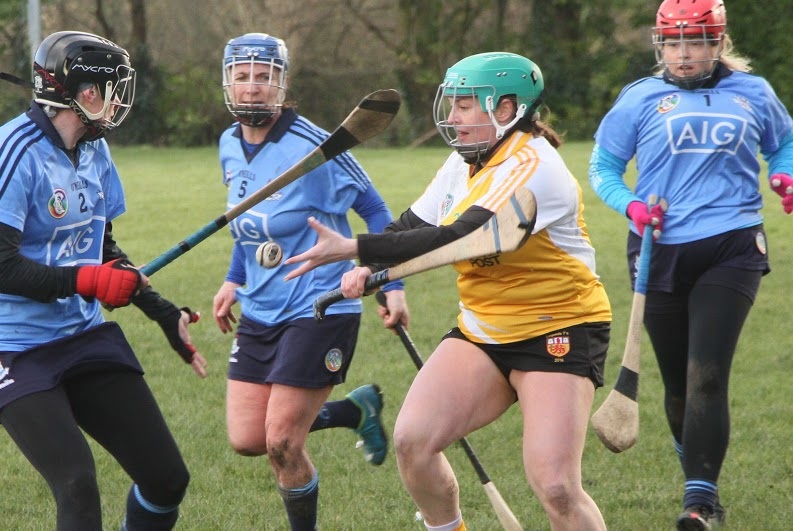 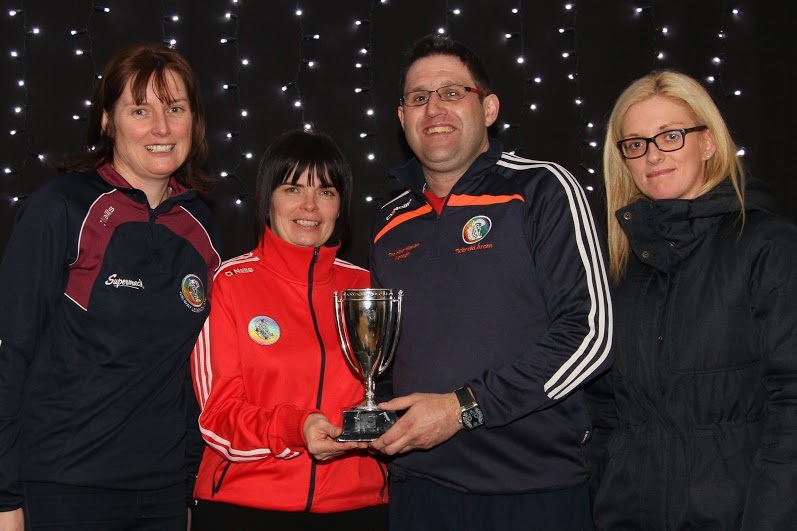 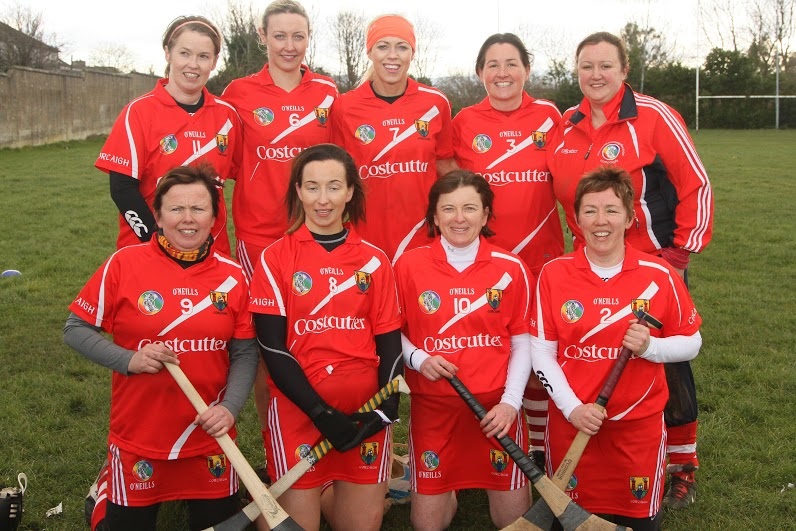 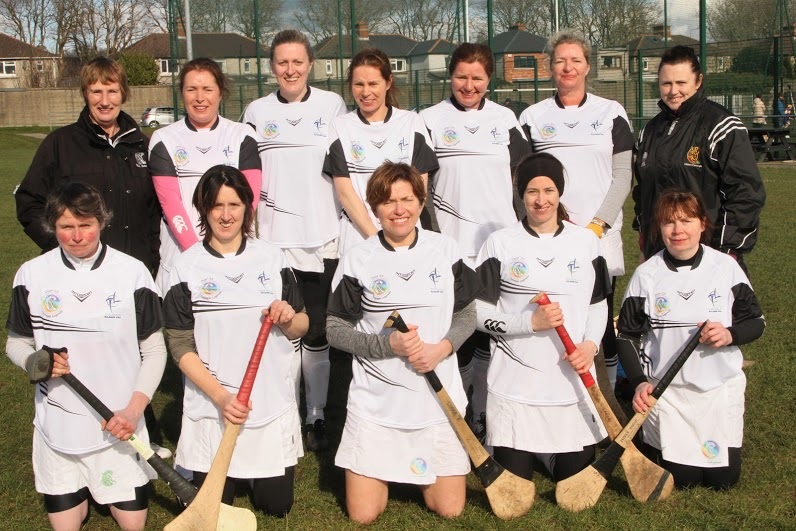 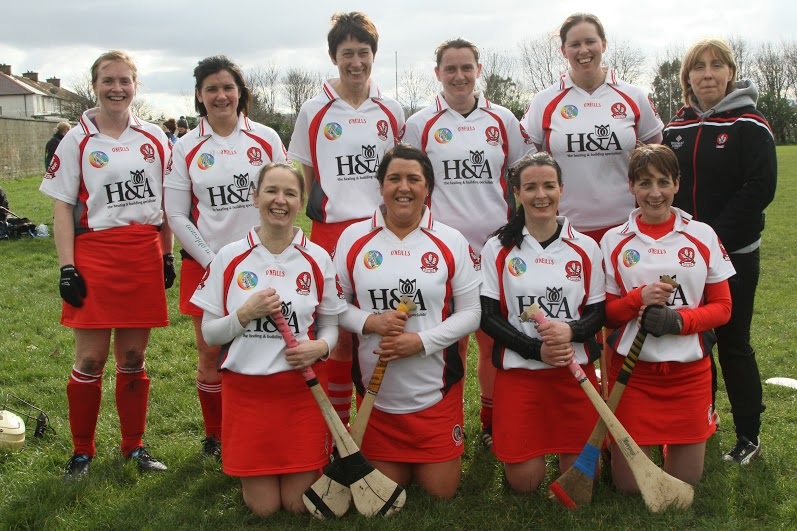 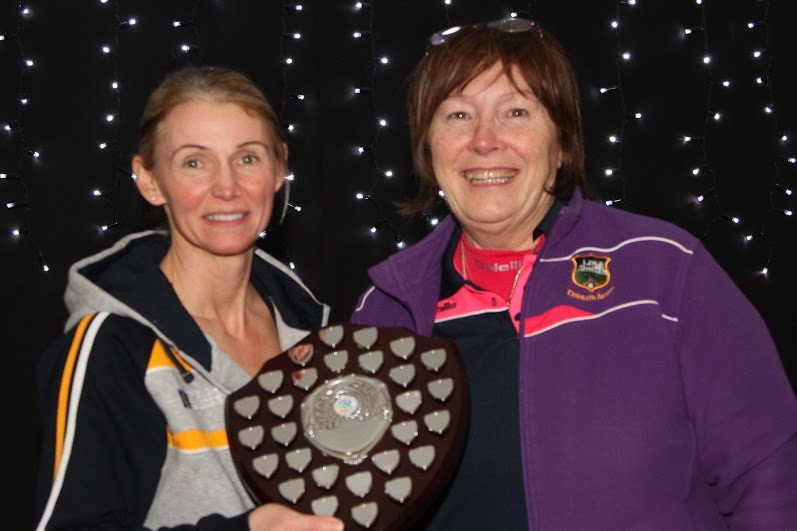