Kilkenny – Look ahead to Championship

Kilkenny – Look ahead to Championship

Latest
Kilkenny
2016 National League Champions Kilkenny will be full of confidence going into their Liberty Insurance All-Ireland Championship campaign. Performing well against a disappointing Galway side in the League Final in front of a large crowd in Semple Stadium will have given the Kilkenny team a huge boost for the summer ahead. In their opening match against Derry they will be hoping to continue moving in the right direction. 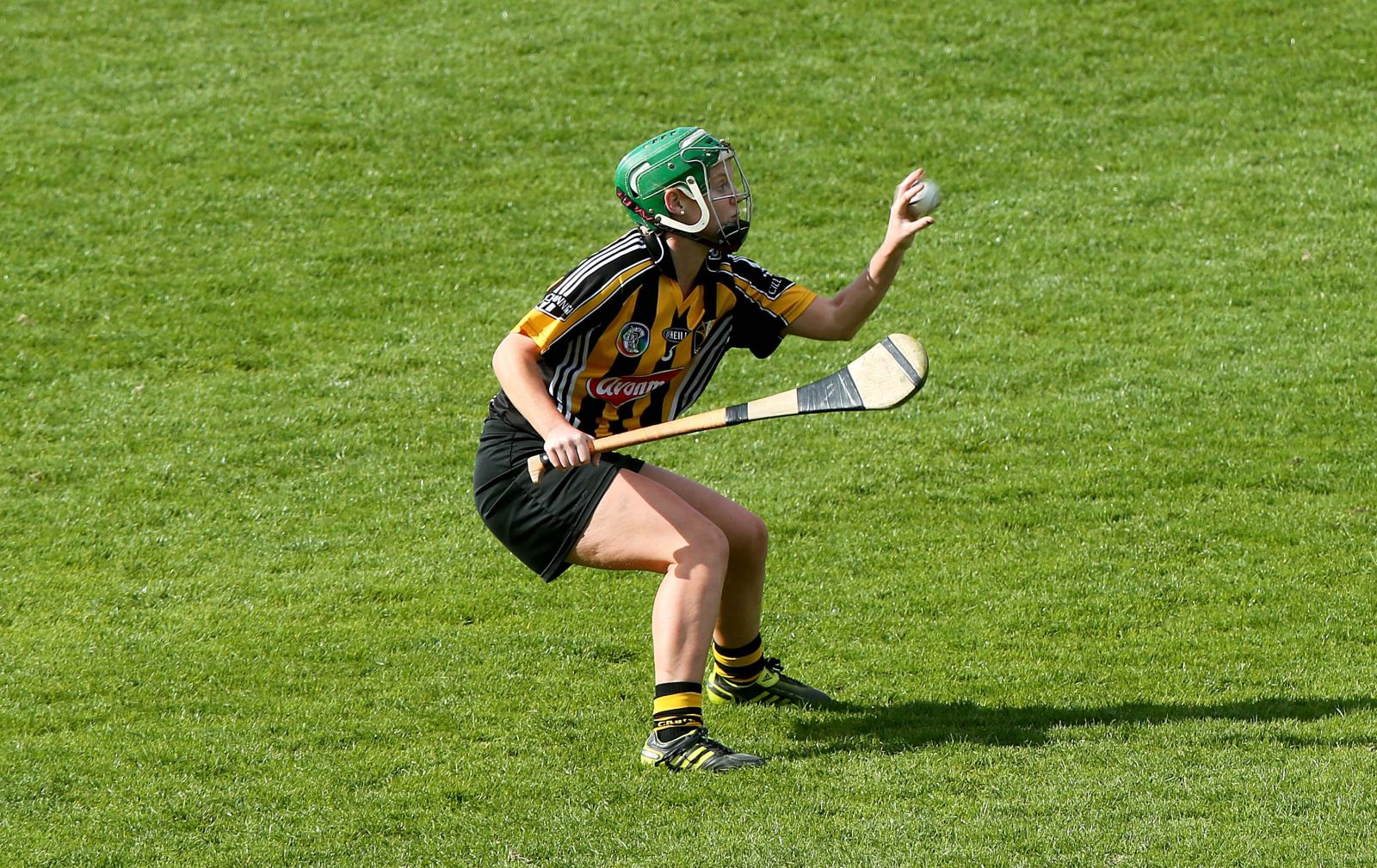 This Kilkenny side will have their eyes set on the O’Duffy Cup having not won it since 1994. They achieved an amazing seven in a row between 1985 and 1991. They too have competed well in the National League, winning it this year and in 2014 before that. 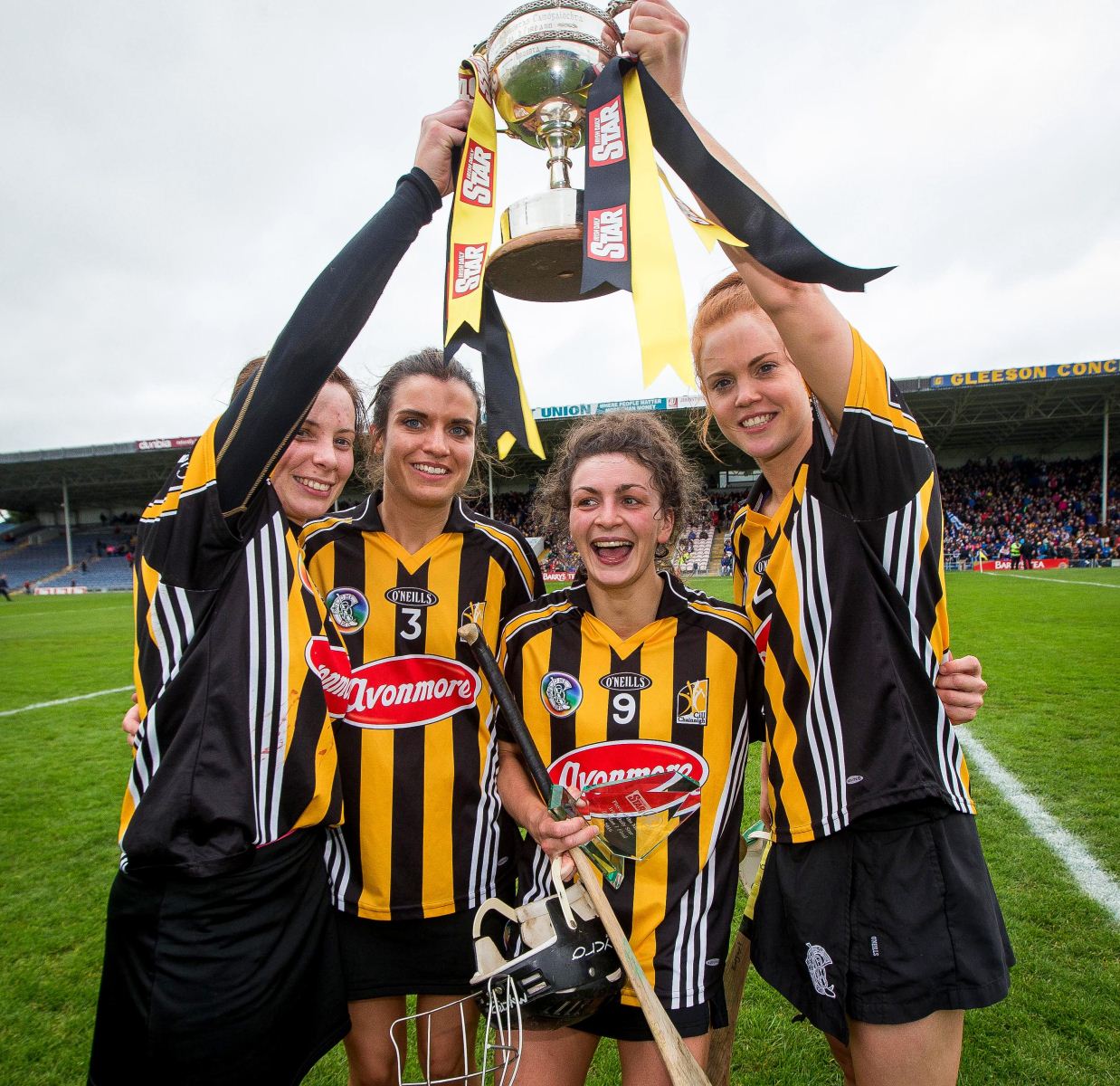