Kilkenny shine in National U15 Competitions

Kilkenny shine in National U15 Competitions

Latest
The National Under 15 competition took place in Kilkenny last weekend with 15 teams from 11 counties taking part. Kilkenny were victorious in both the Cup and Shield competitions on the day defeating Antrim in the Cup final and Limerick in the Shield final. 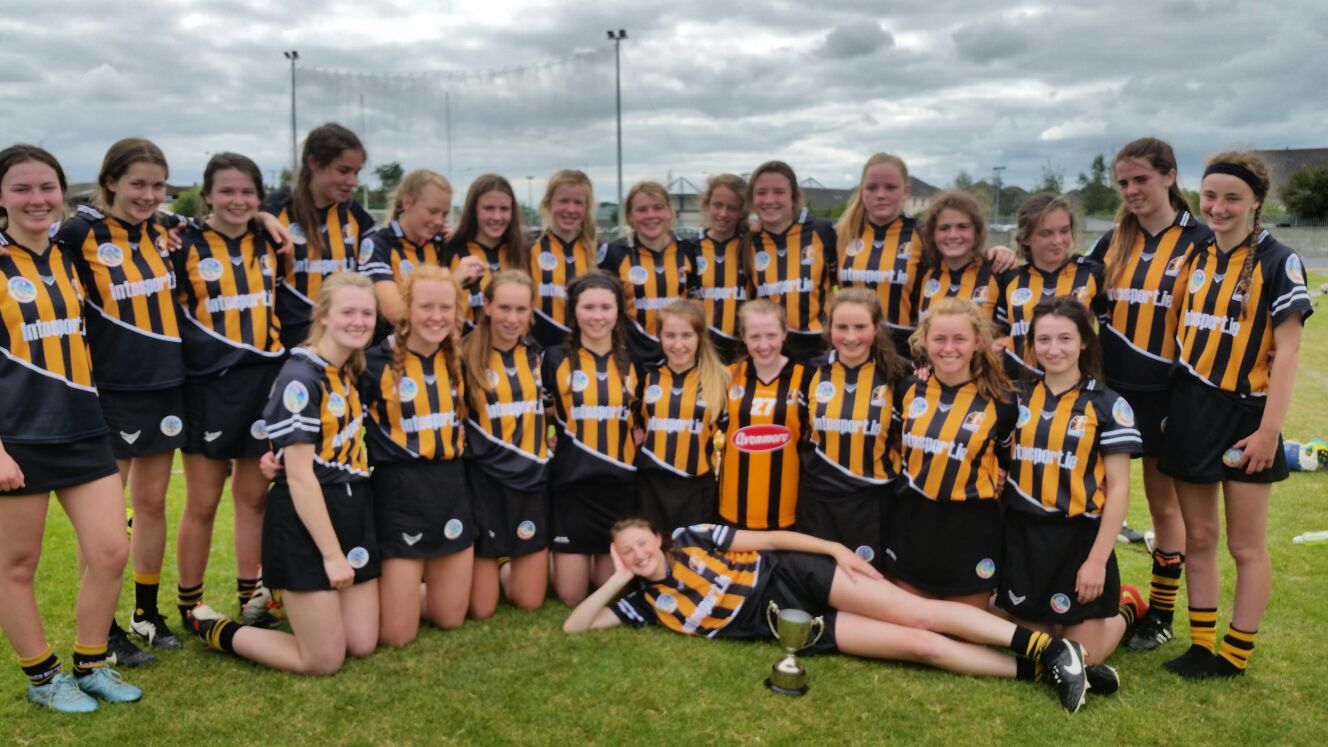 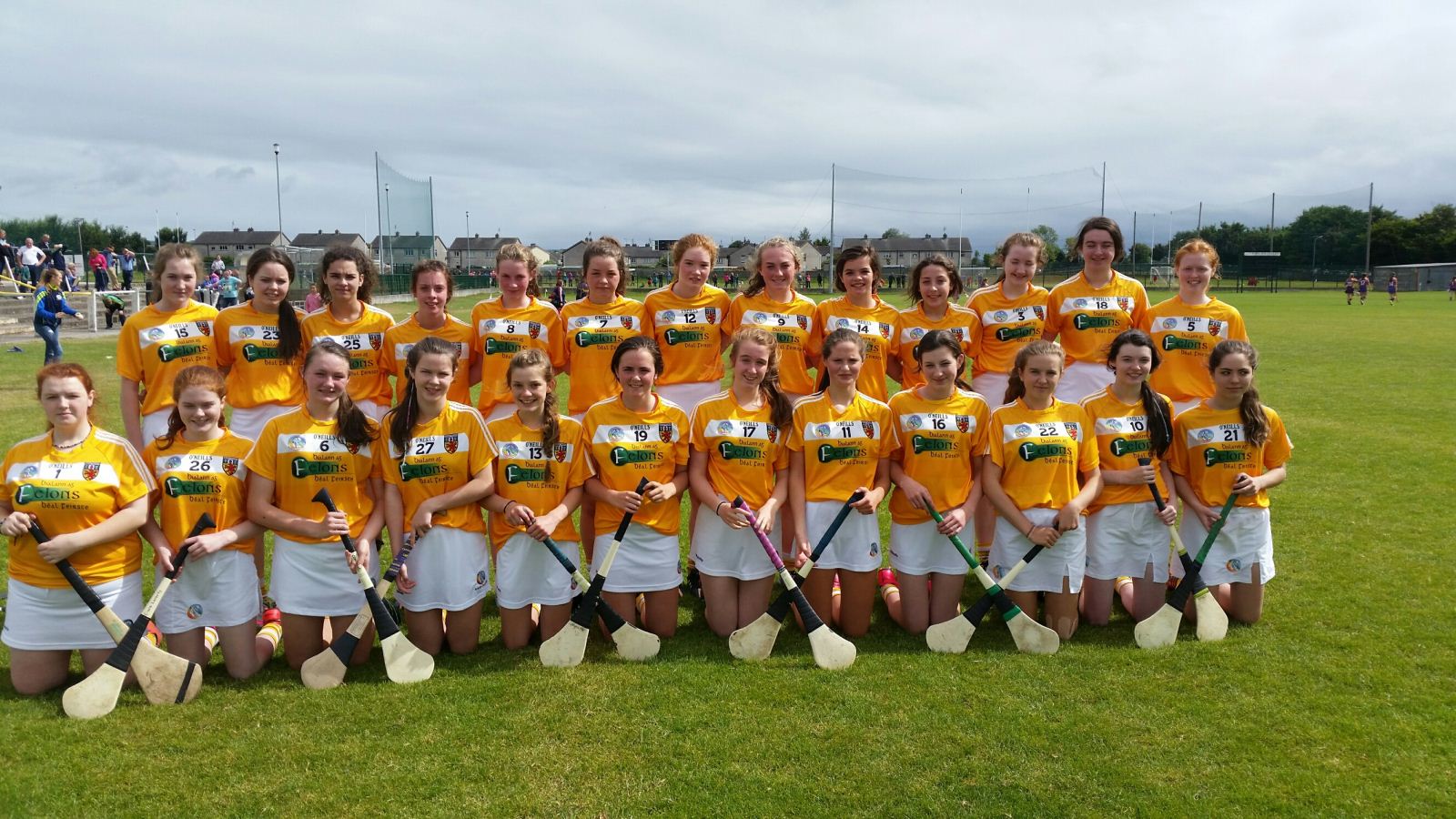 Antrim- U15 Cup Runners Up 2016
Clare, Cork, Galway, Wexford, Dublin, Kilkenny, Limerick, Tipperary and Antrim participated in the cup competition. Antrim defeated Limerick in the semi final to progress to the final while Kilkenny defeated Cork. Kilkenny defeated Antrim in the final on a scoreline of 1-6 to 0-3. 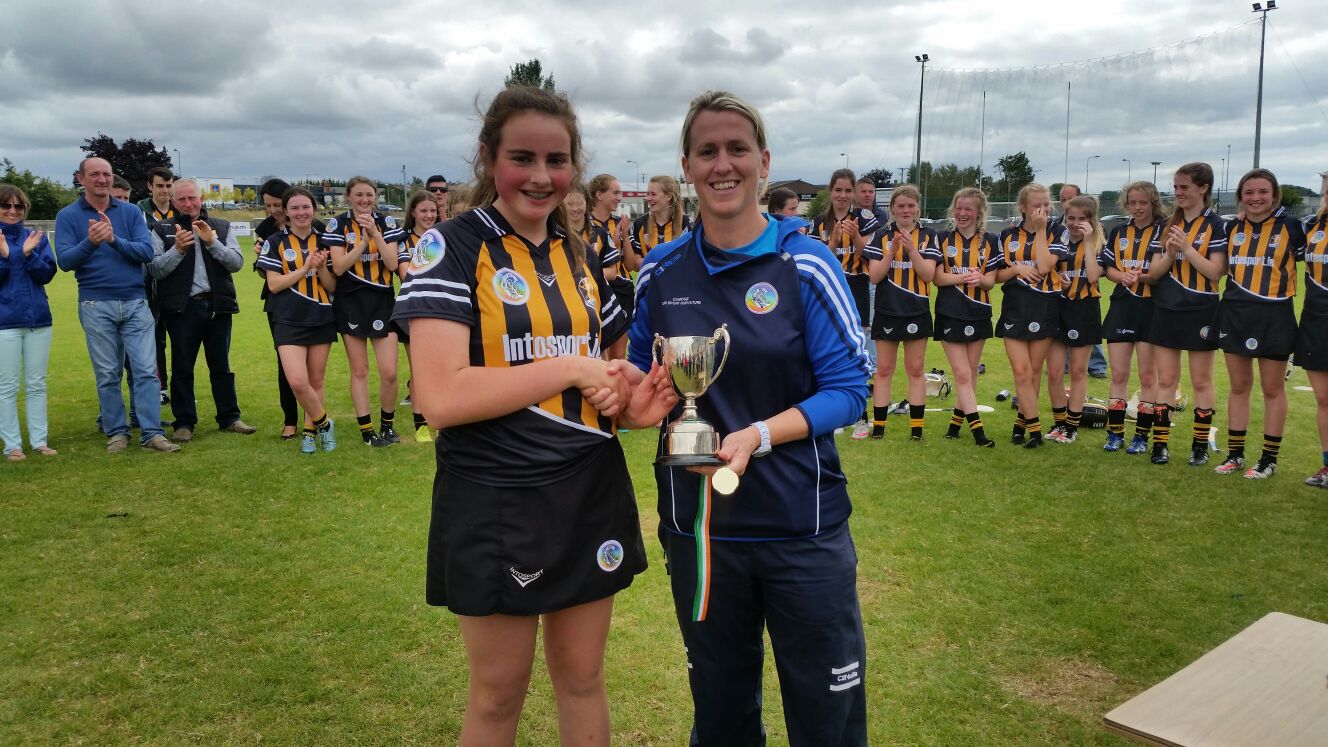 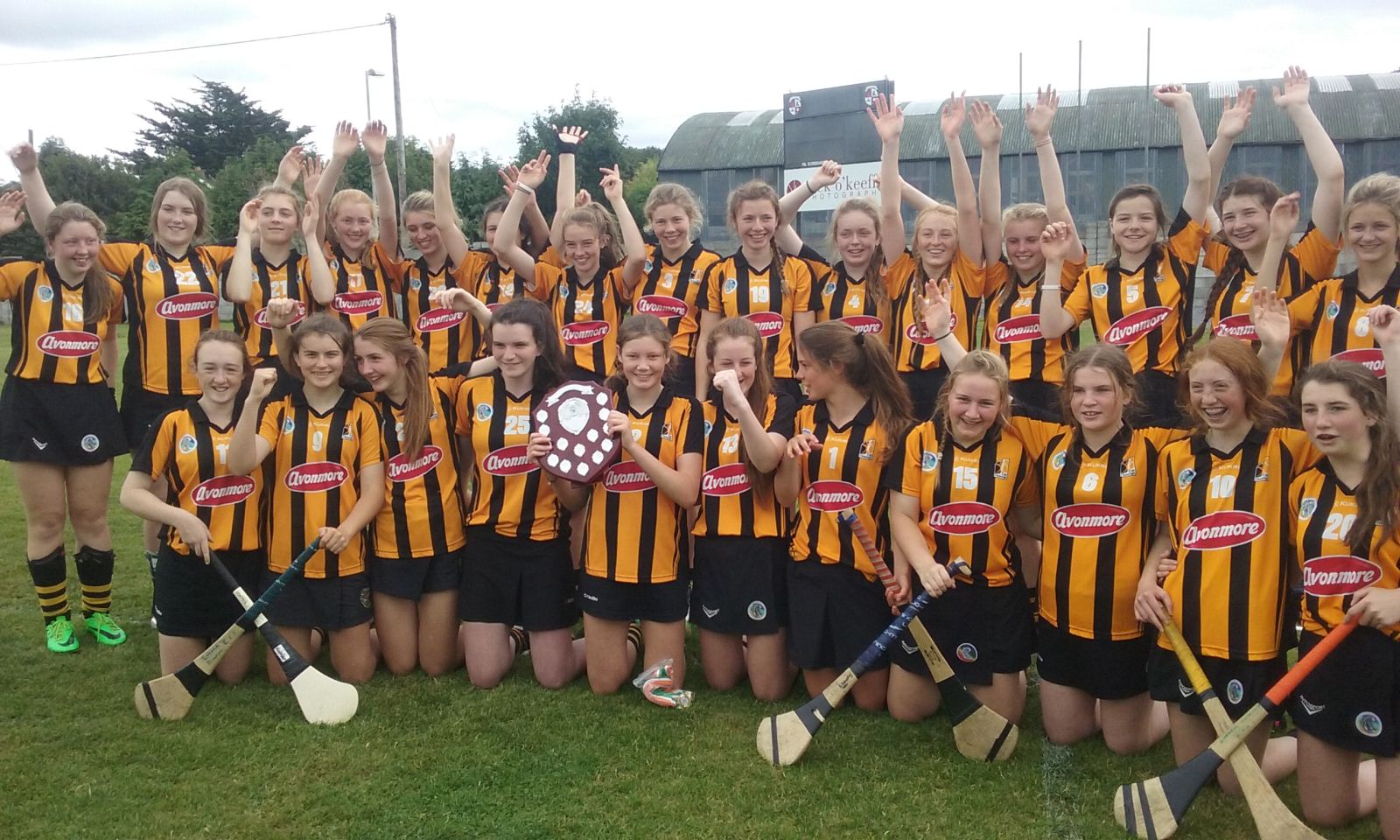 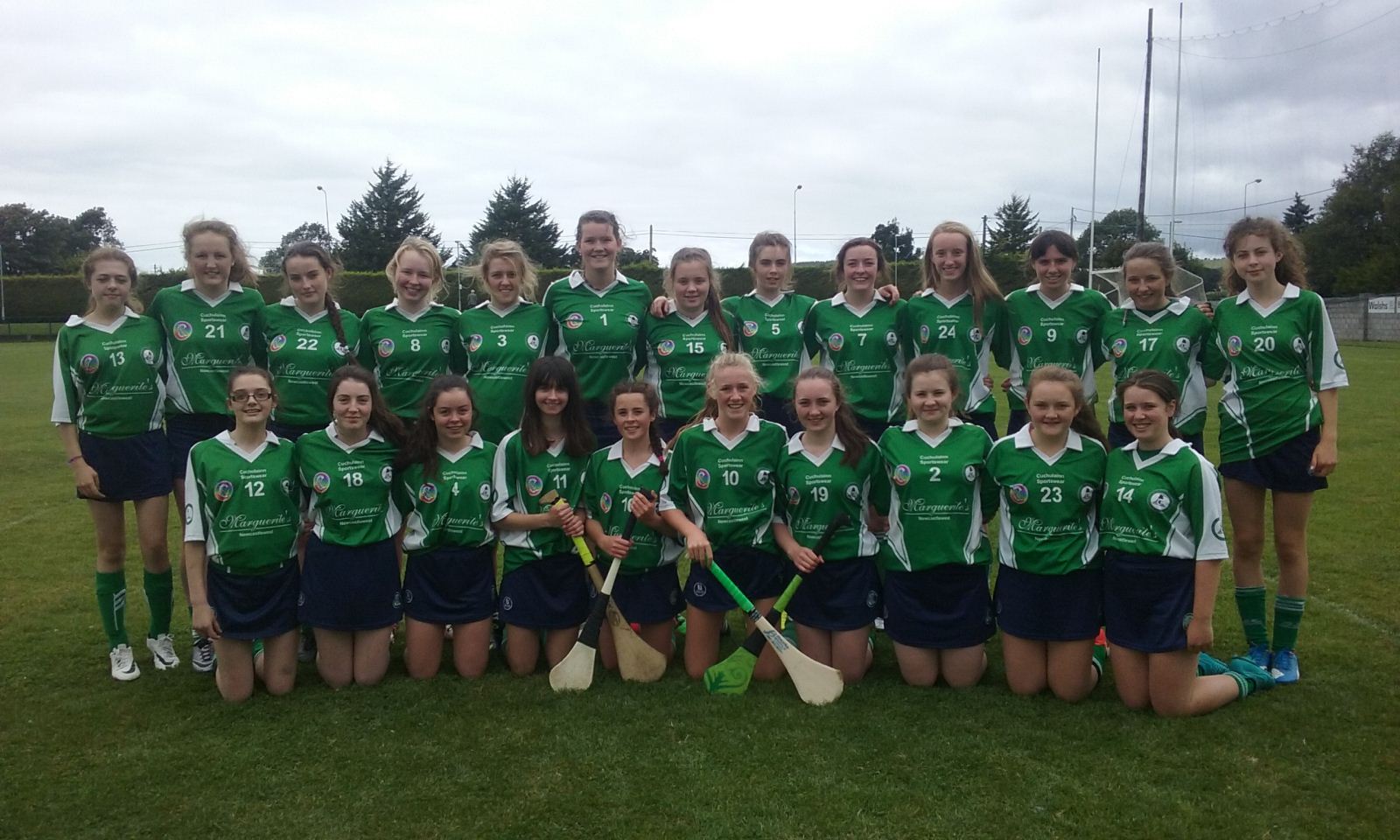 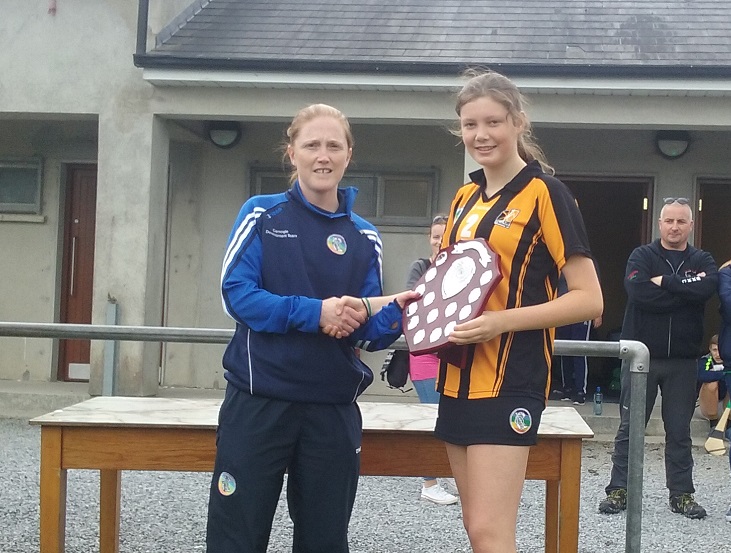 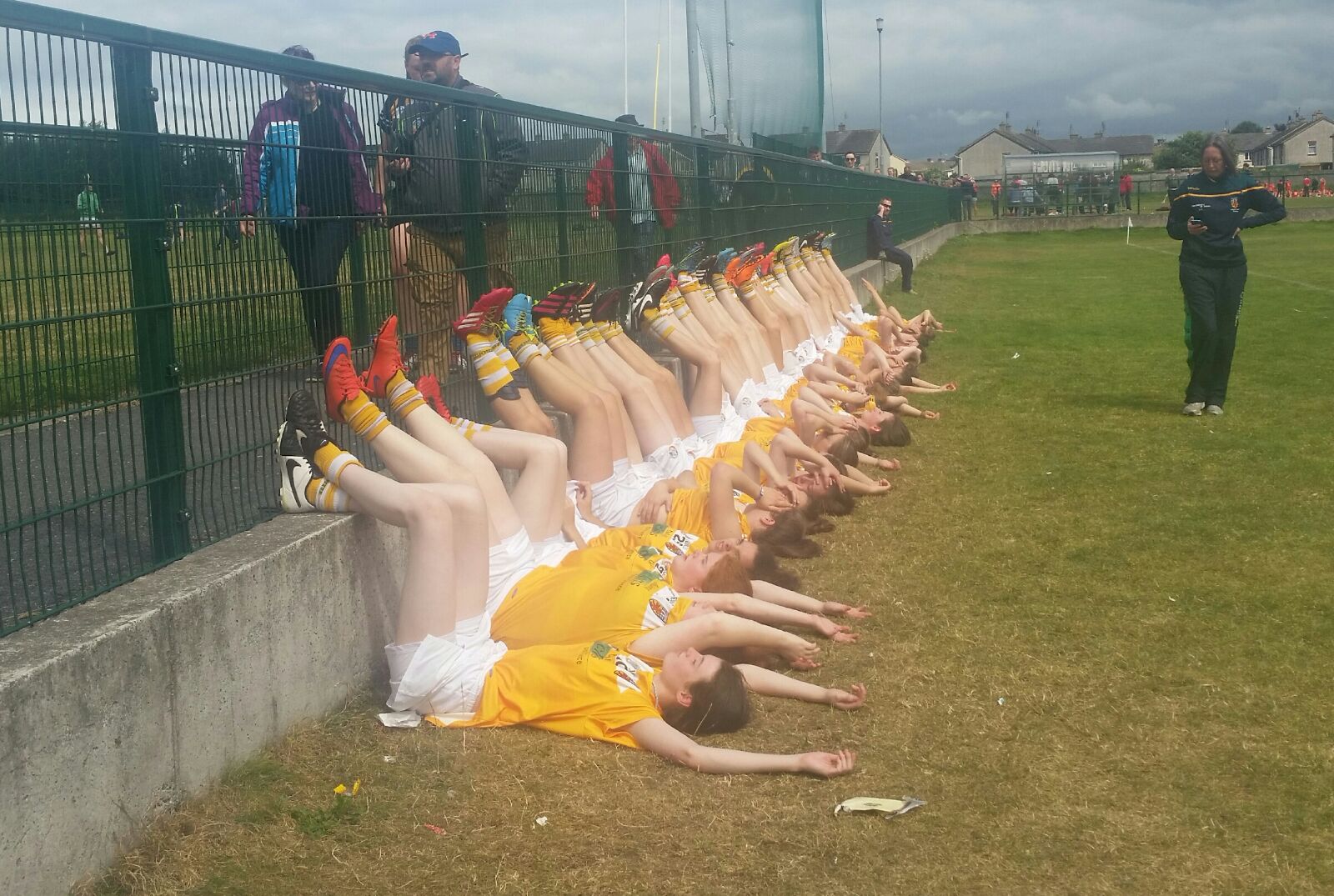 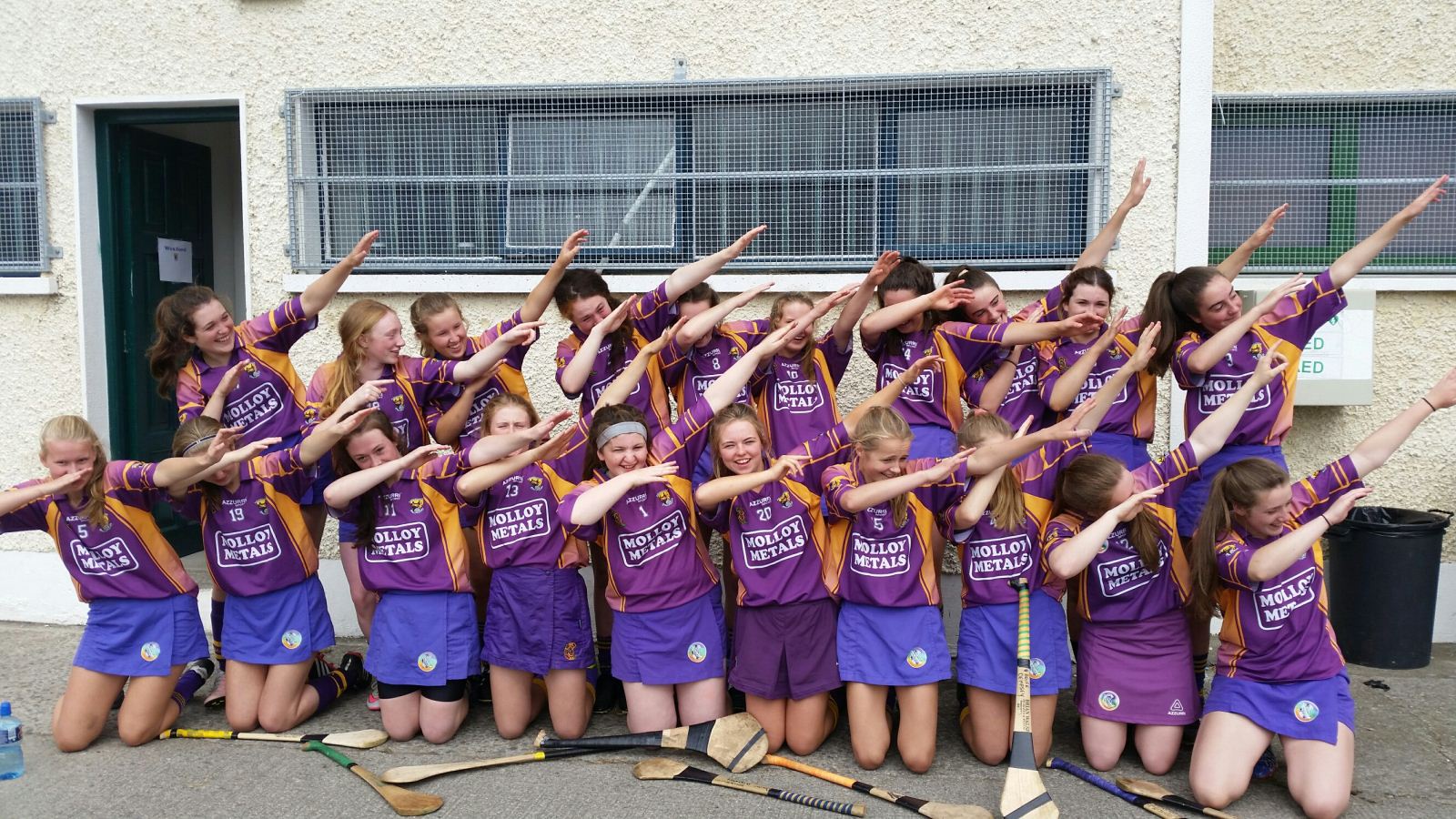 Wexford enjoying their day with some moves! 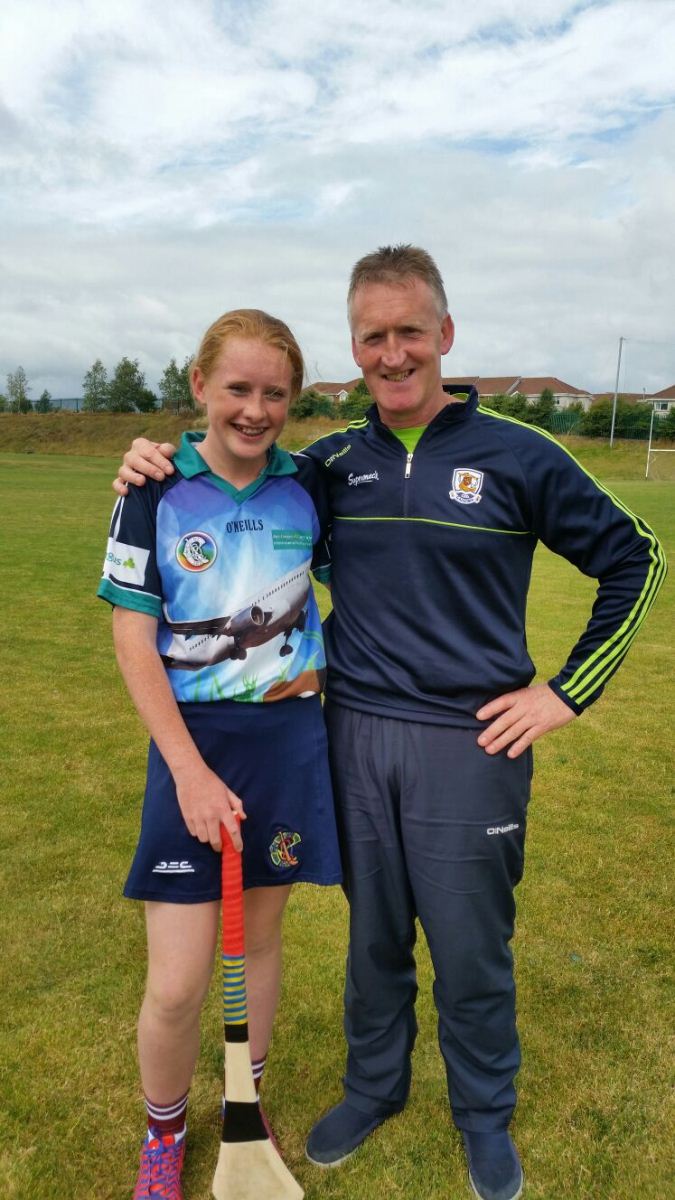 Tony Keady, former Galway Hurler supporting his daughter Shannon at U15 National Blitz
For all the pictures from the event see:
U15 Pictures