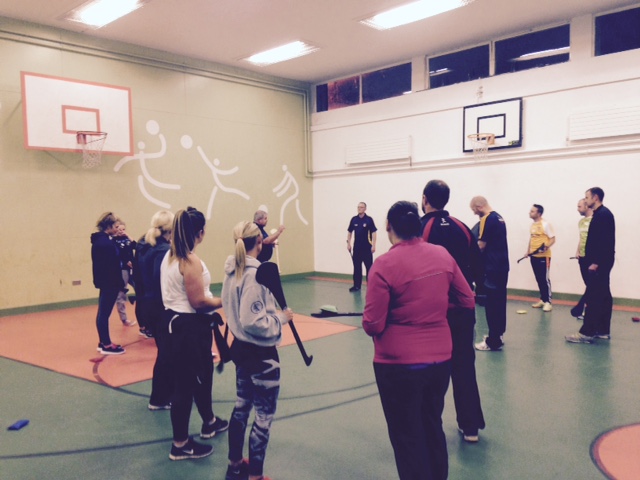 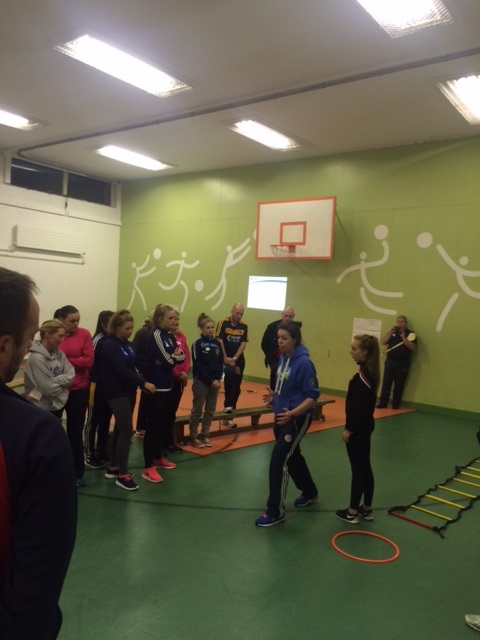 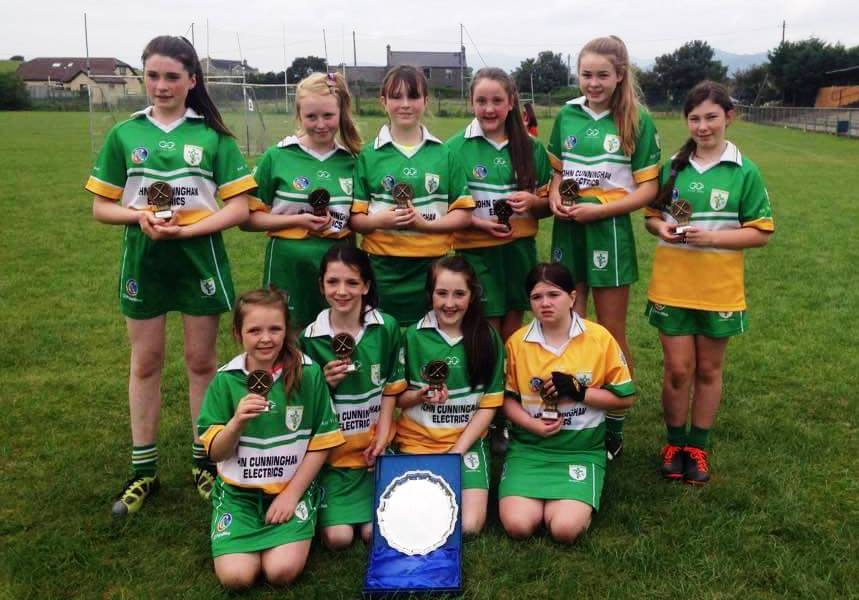 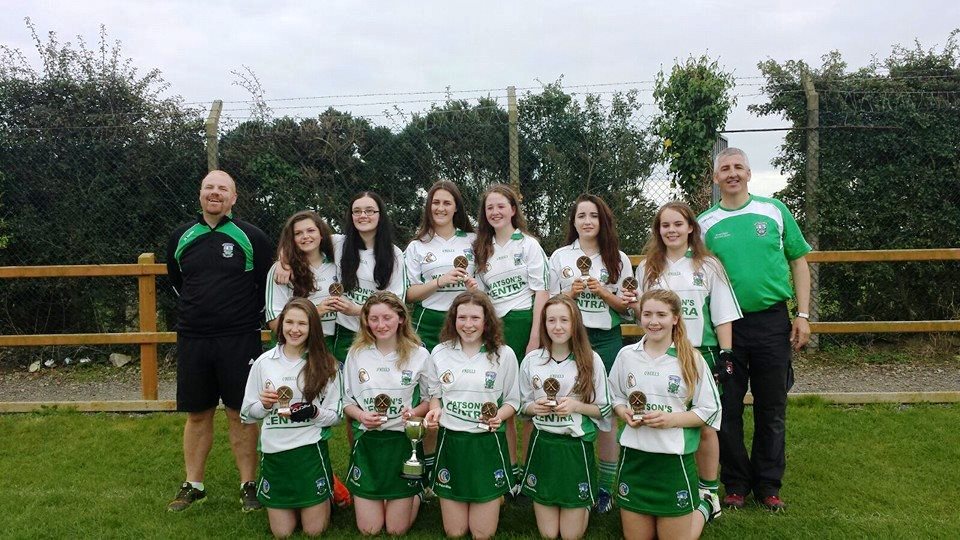 Ballygalget, Down
Camán Get a Grip Longford
A Camán Get a Grip foundation camogie coaching course took place in Longford on Saturday 19th September. This is the first Camogie specific Foundation Course held in the county. 7 participants took part on the day. Topics covered on the day included the role of the coach, the hurley & grips, skill development, fundamentals, mini games & planning. Thanks to Kenagh for the use of their facilities & well done to all who participated! 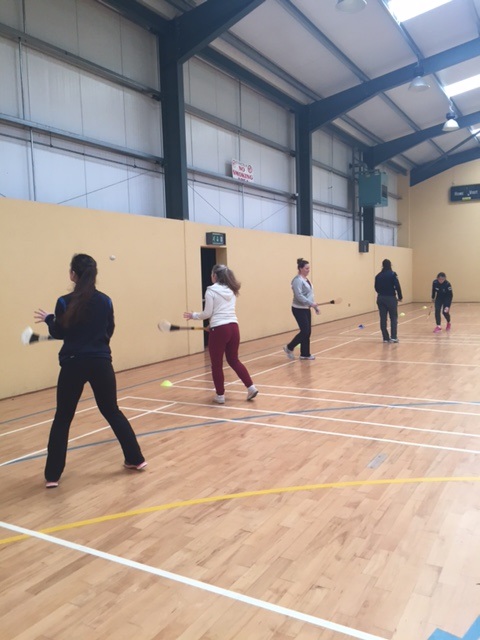 Action from Longford Camán Get a Grip 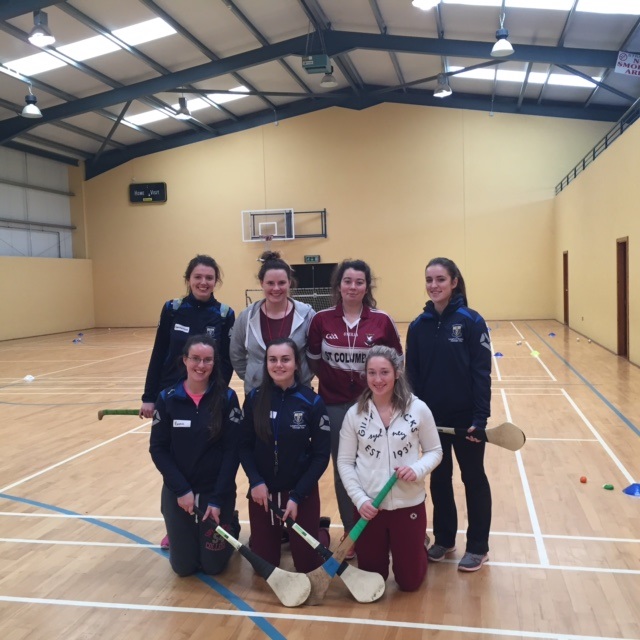 Coaches completing the Camán Get a Grip Course Longford
Belfast Development Squad
The Belfast Development squad commences this Sunday the 27th September in Whiterock leisure centre.
This is a new initiative that will provide 30 u13 girls and 30 u15 girls with expert coaching over a 6 week period.  There will be 8 clubs in the greater Belfast area catered for in this new programme. Thanks to Belfast City Council for their support in this initiative.