Latest
Munster 7’s Series
The Munster Club Summer 7’s Series is in full swing, with 3x blitzes run across the province for both U17 and Adult teams. These blitzes were used as a chance for clubs to play competitive games in a relaxed environment, as scores were only used to grade clubs for subsequent blitzes so teams could be matched up as evenly as possible.
Na Piarsaigh in Limerick saw 26 teams compete, with Mallow in Cork hosting 20 teams and Tallow in Waterford welcoming 13 teams in total. 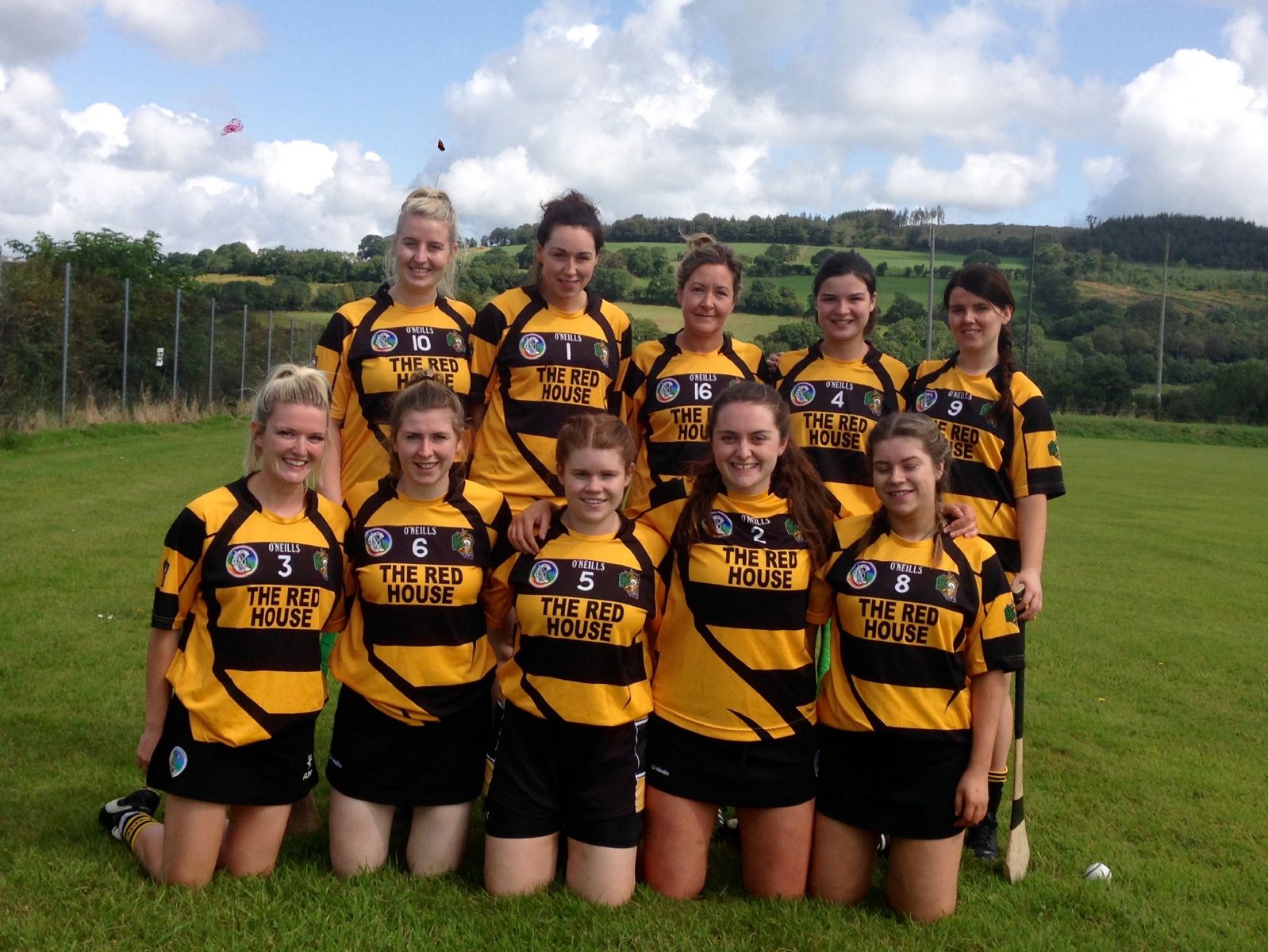 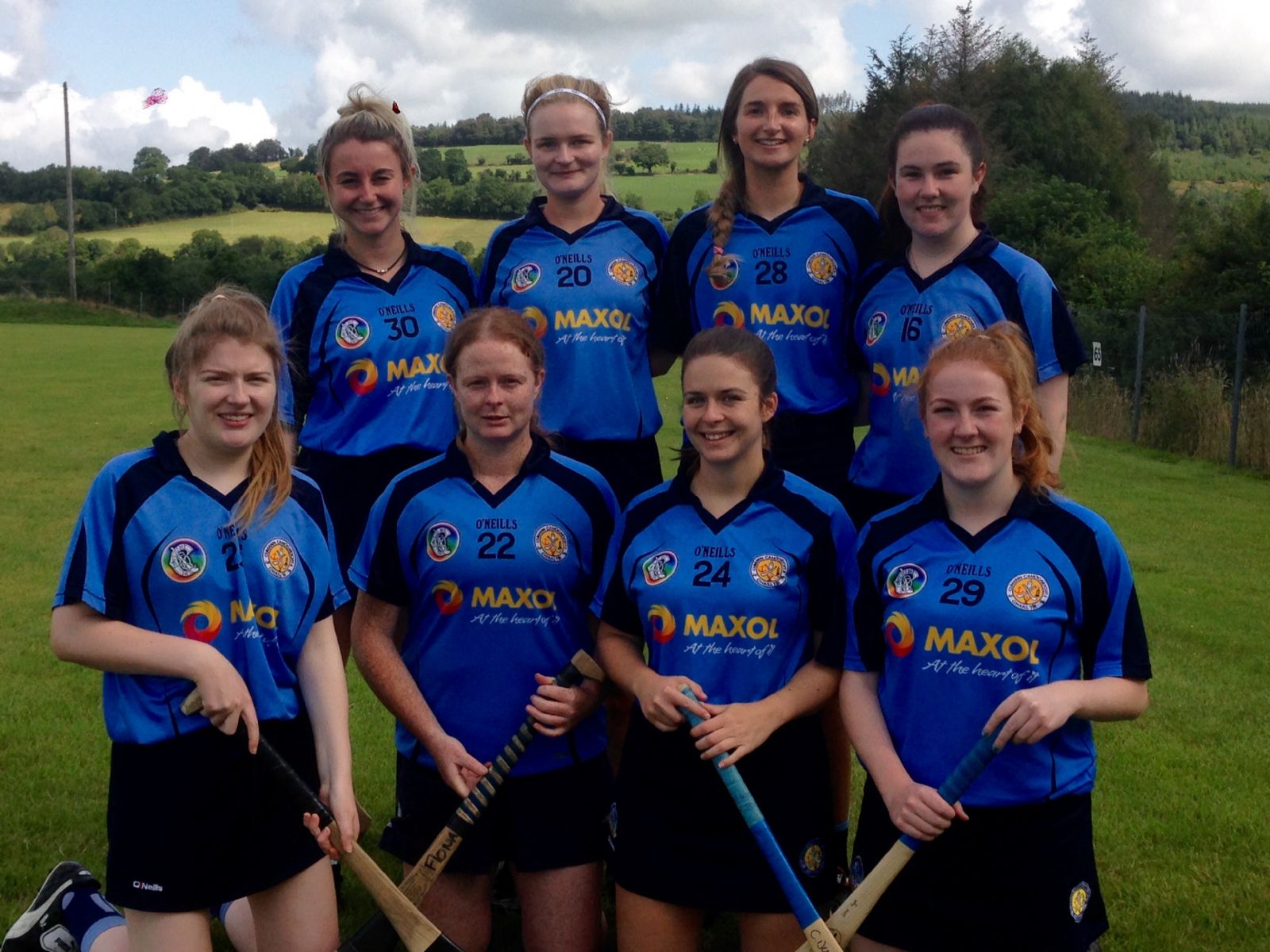 Attention now turns to the Finals Blitz on Sunday 11th August, hosted by Holycross/Ballycahill GAA Club in Co Tipperary and where teams will compete in the Munster 7’s Shield and Cup competitions!
Thanks to all the venues for hosting the blitzes, and all the teams for taking part!
Munster U15 / U17 Development Squad Blitzes
Mallow GAA Club in Cork was the venue for the Munster U15 and U17 Development Squad blitzes on the weekend of the 20/21st July.
9 counties from across the country competed on both days. The U15 blitz was the last one before the All Ireland Blitz in Abbotstown, with the U17 blitz being used to select the Munster Interpro team that will compete in Dublin on the 8th September.
A massive thank you to all the volunteers, teams, players and coaches who attended!
Dates for your dairy:
U12 Caman to Munster Activity Day – Saturday 10th August, 10-4.30pm @ The Gaelic Grounds, Co Limerick, 48 teams attending
For more information please contact Munster Participation and Growth Co-ordinator Stuart Reid on stuart.reid@camogie.ie / 086 796 1858