Latest
Munster Coach Education
A busy weekend of coaching in Munster saw Foundation courses held in Kilworth & Ballinhassig in Co Cork, and in Father McNamara Park in Clare – thanks to all the tutors, participants and organisers for making it happen!
Munster Referee Mentoring Workshop
Munster Camogie hosted a training workshop open to all referees in the province on Monday 27th March @ Munster GAA Offices in Castletroy, Co Limerick.
This was the first of a number of workshops planned for throughout 2019, aimed at providing support and mentoring for senior referees.
The workshop was designed by a Munster Referee Sub-committee made up of senior officials from across the province, and focused on key areas such as communication, dealing with the sideline and gaining a consensus on key fouls that happen during the game of camogie.
The aims are two-fold: to give ongoing support and training to referees below the National Academy but above the First Whistle Mentoring programme, and to provide great consistency as to what constitutes a foul in commonly-arising situations.
Developing Schools Blitz in Mallow!
Friday 5th April saw a big turn out for the Munster Colleges Developing Schools Blitz @ Mallow GAA.
Aimed at weak or developing schools that are new or just starting out with camogie, a great turnout saw 16 schools compete throughout the day – congratulations to Ennistymon from Co Clare for coming out on top! 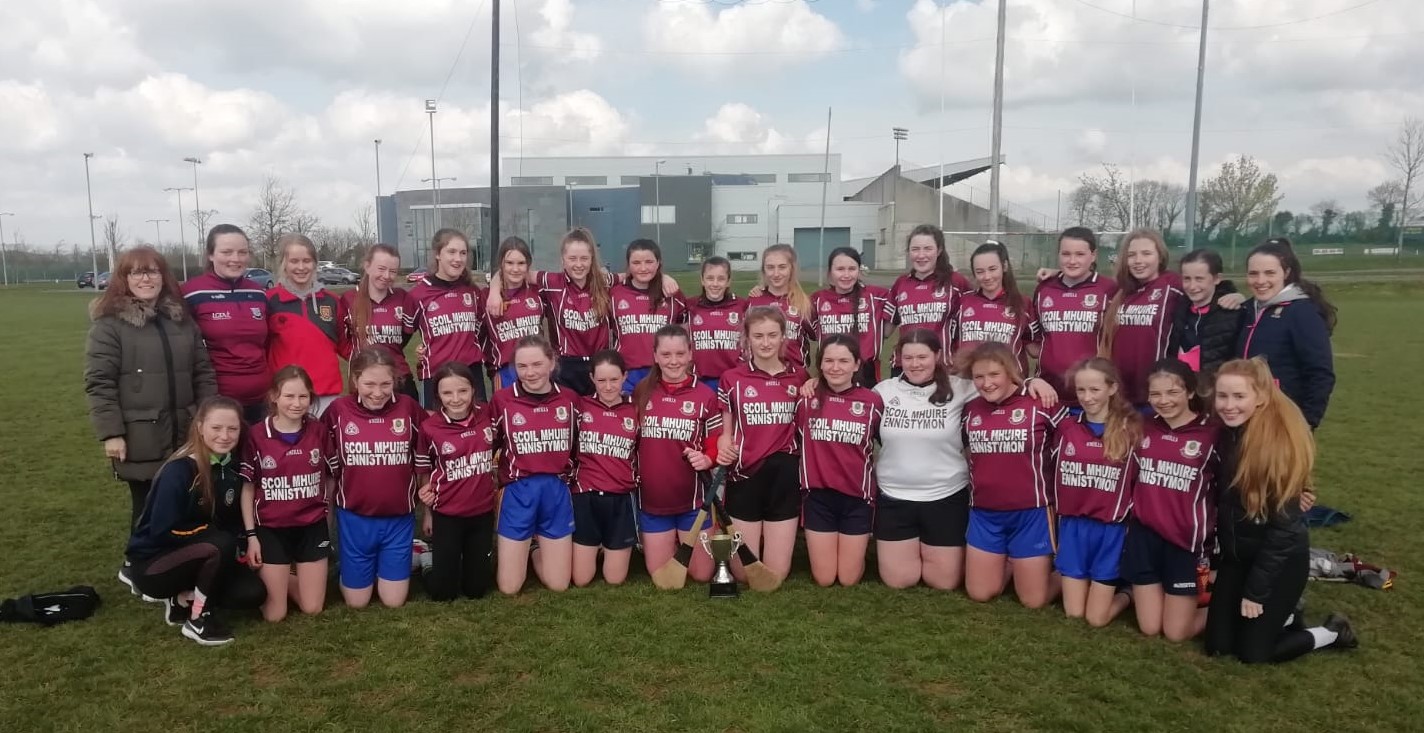 A big thank you to Munster Colleges, the schools and all the helpers for putting on the day!