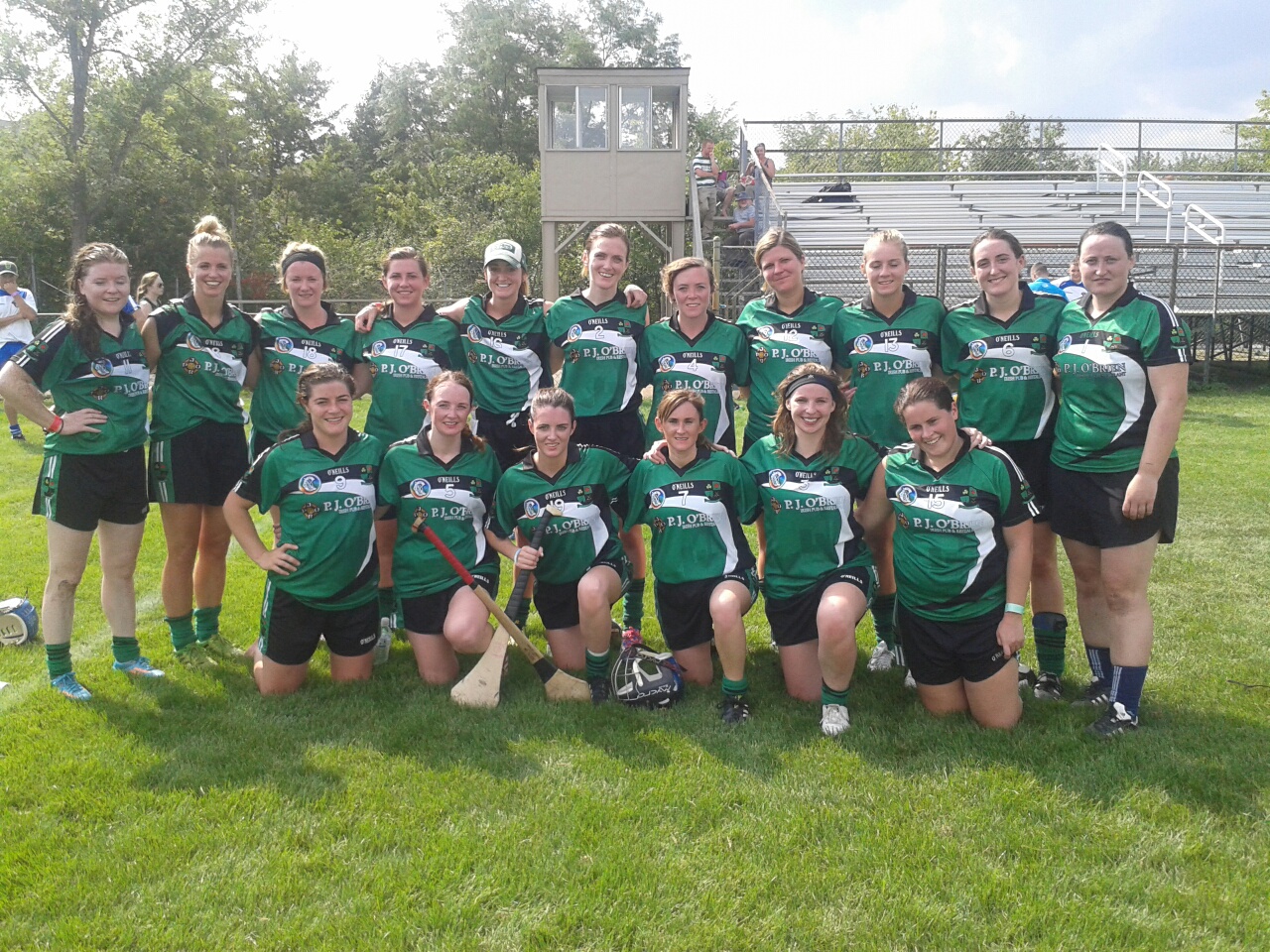 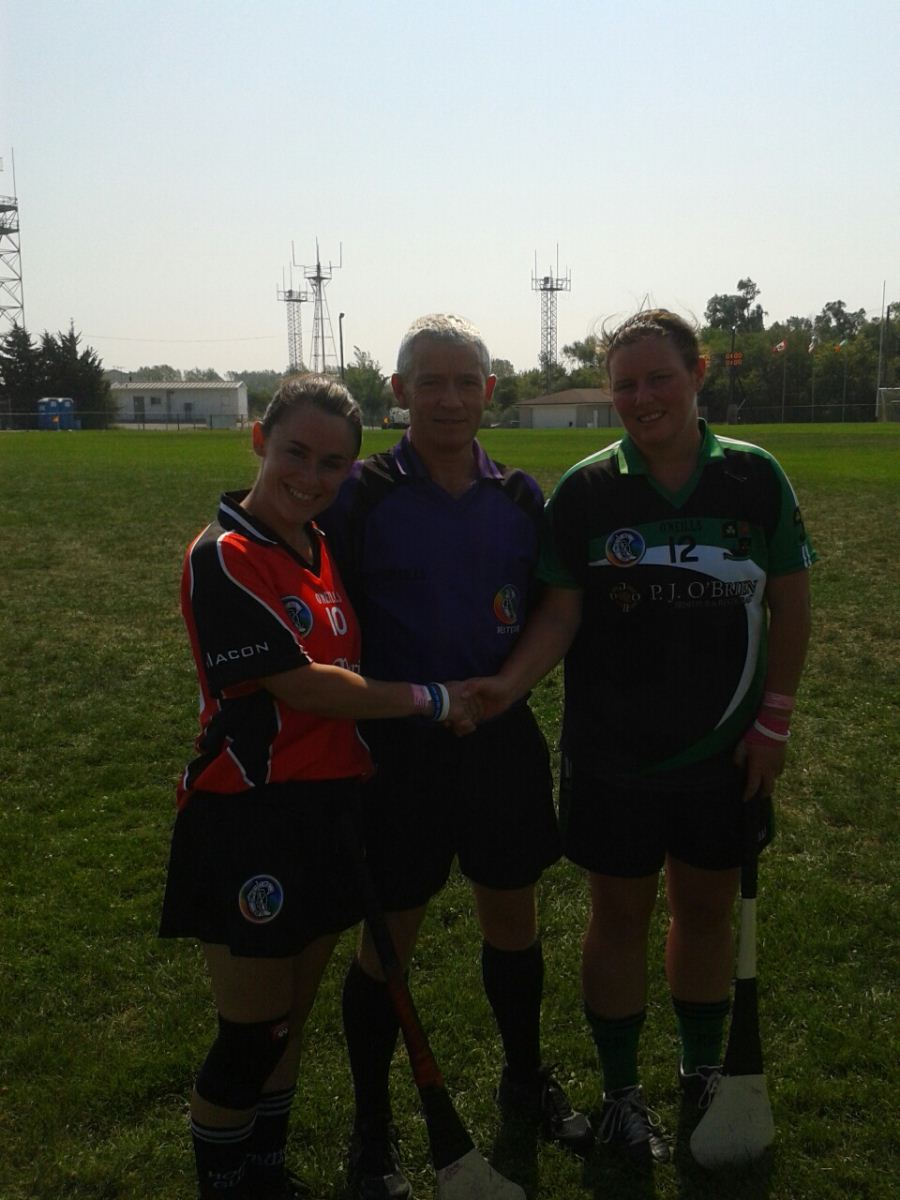 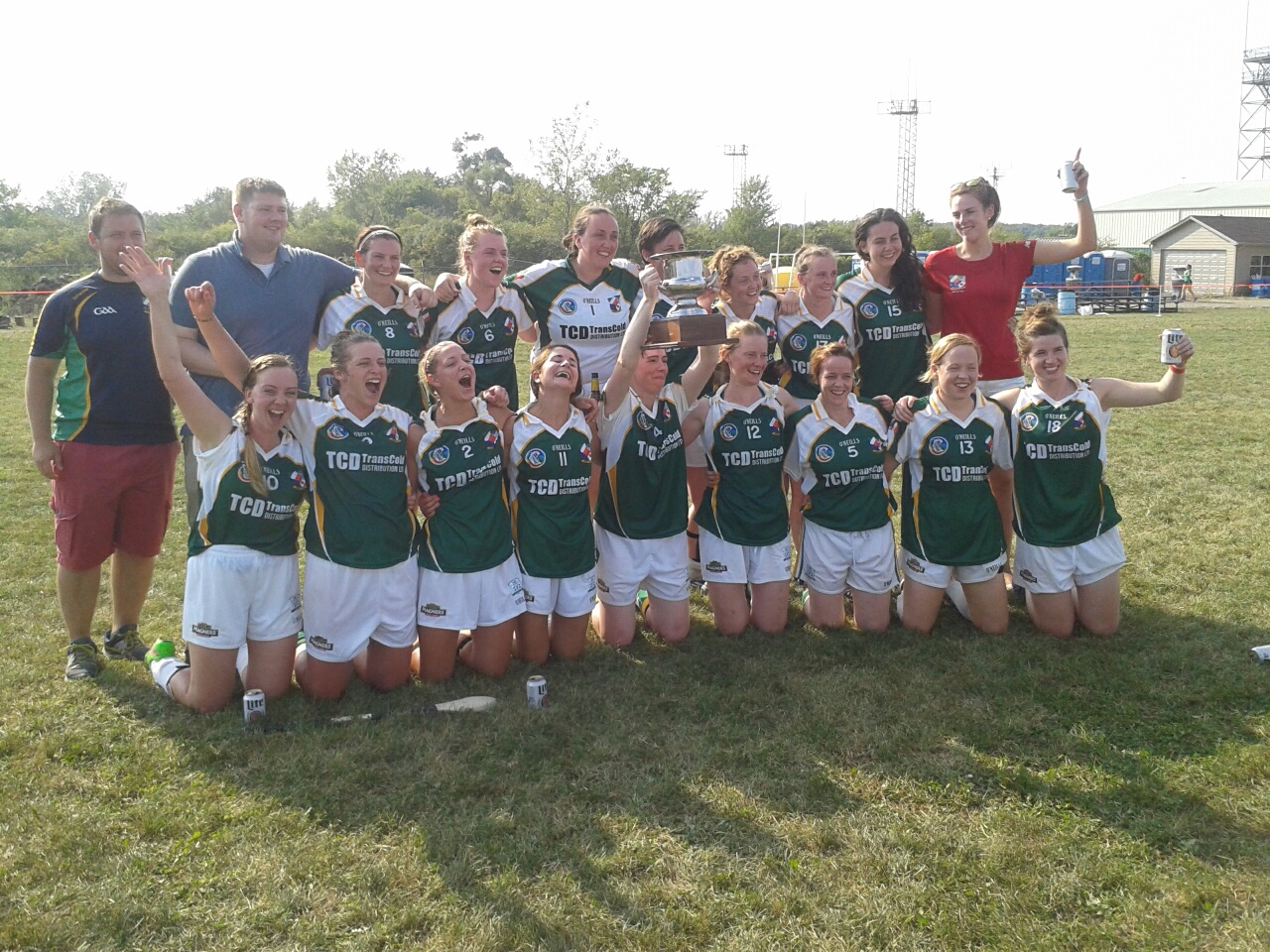 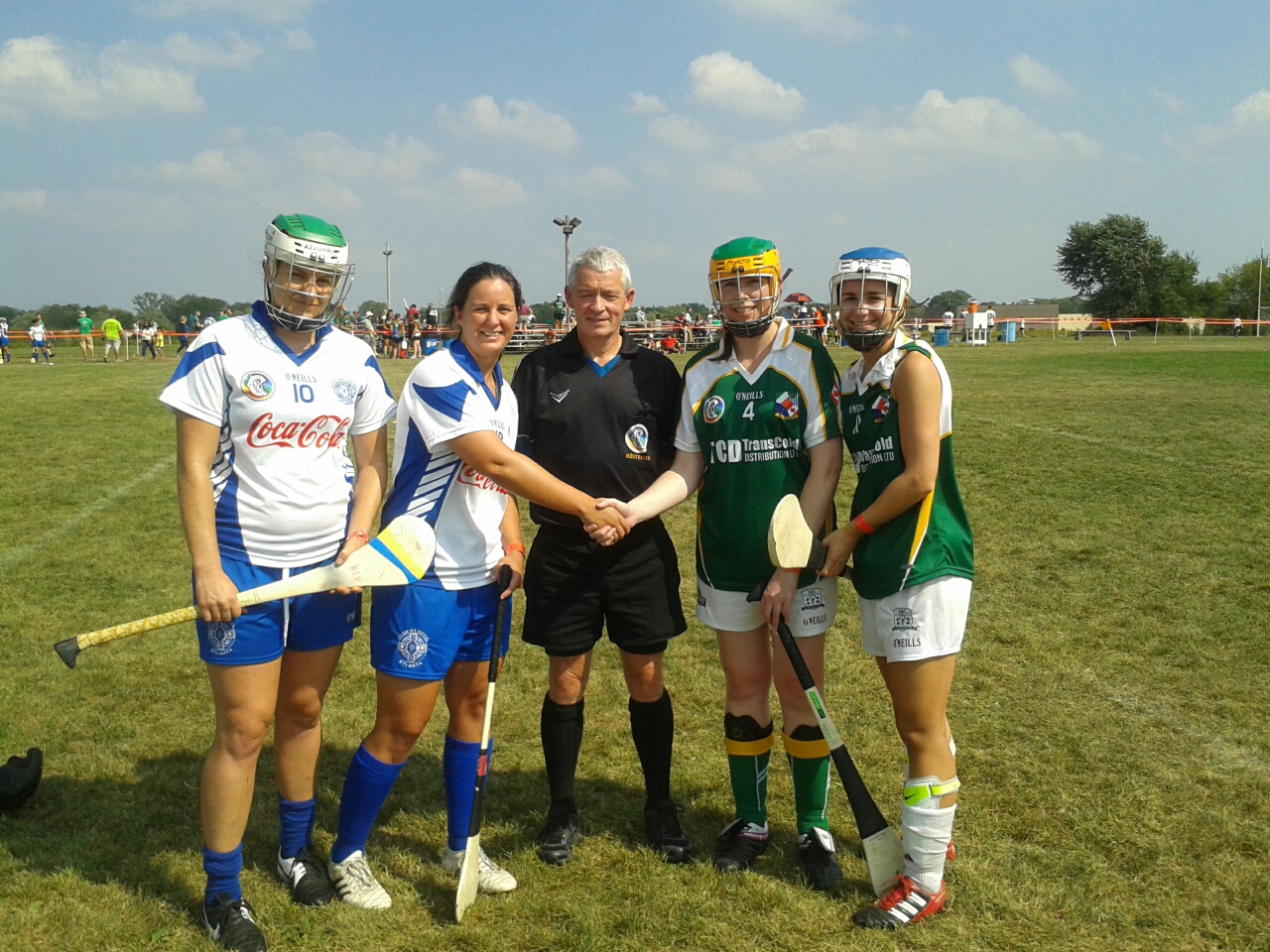 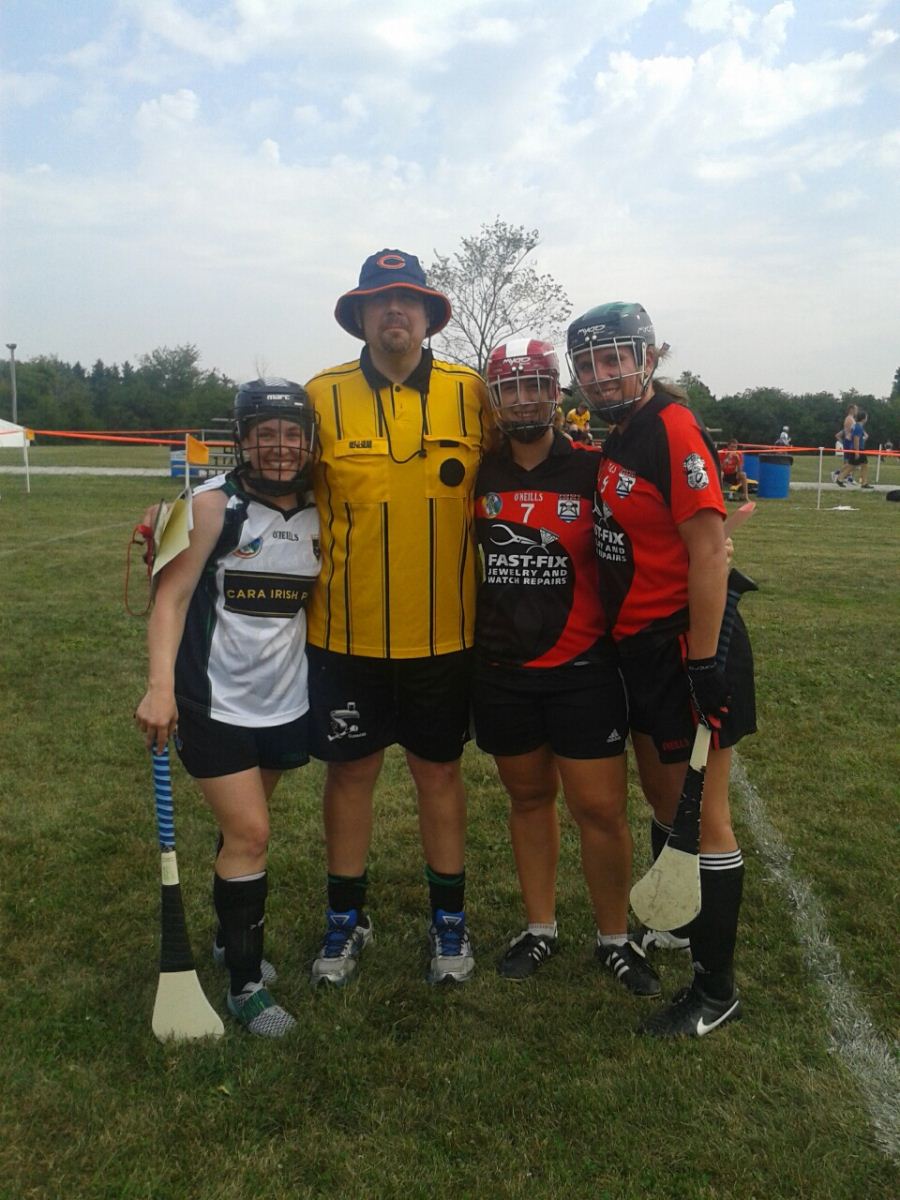 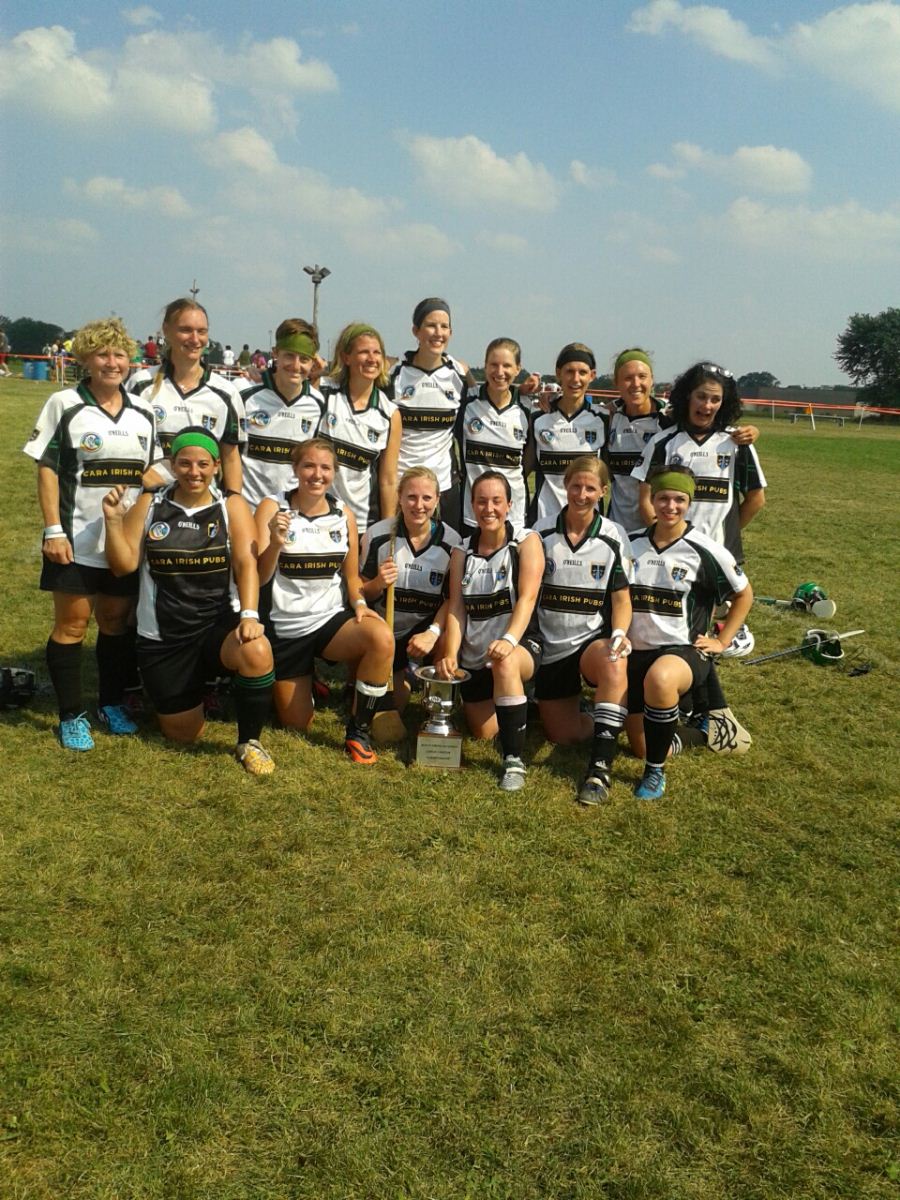 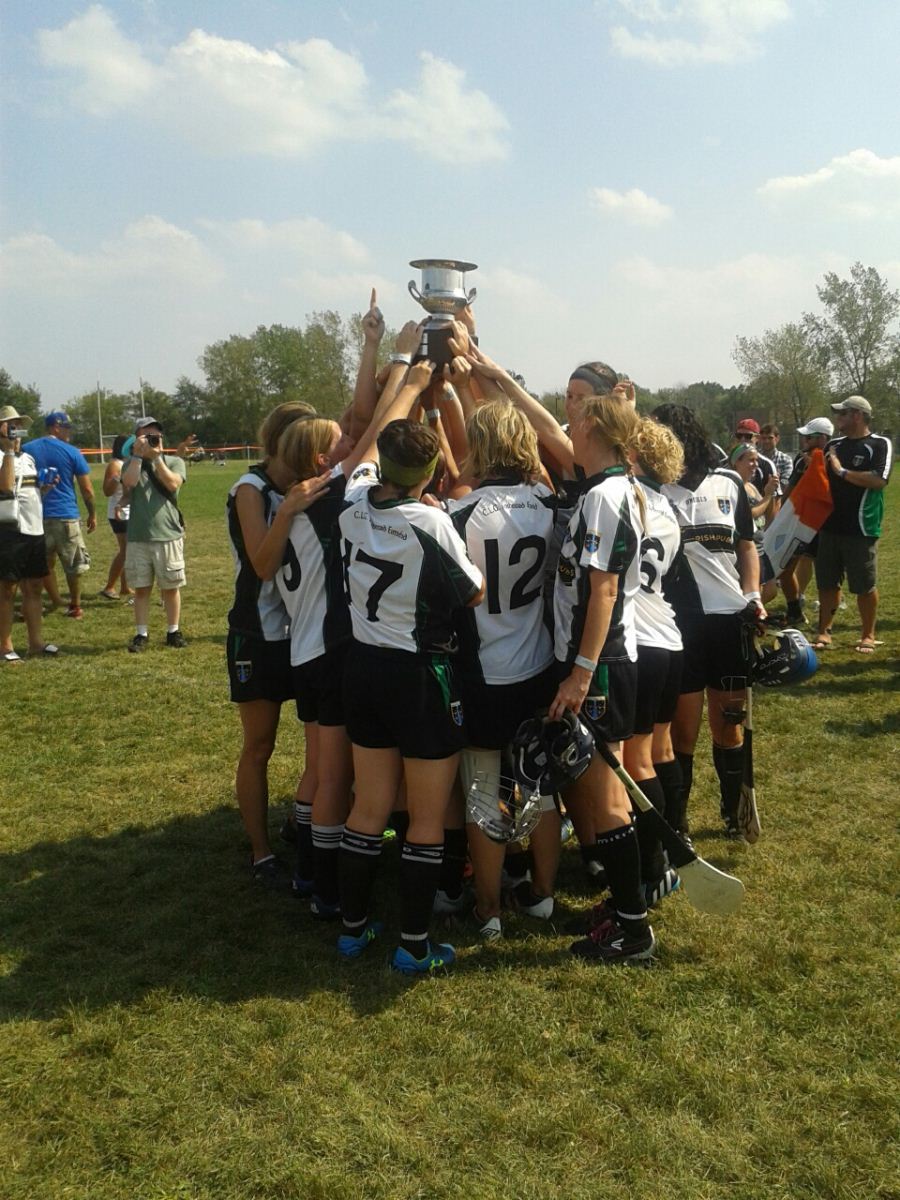 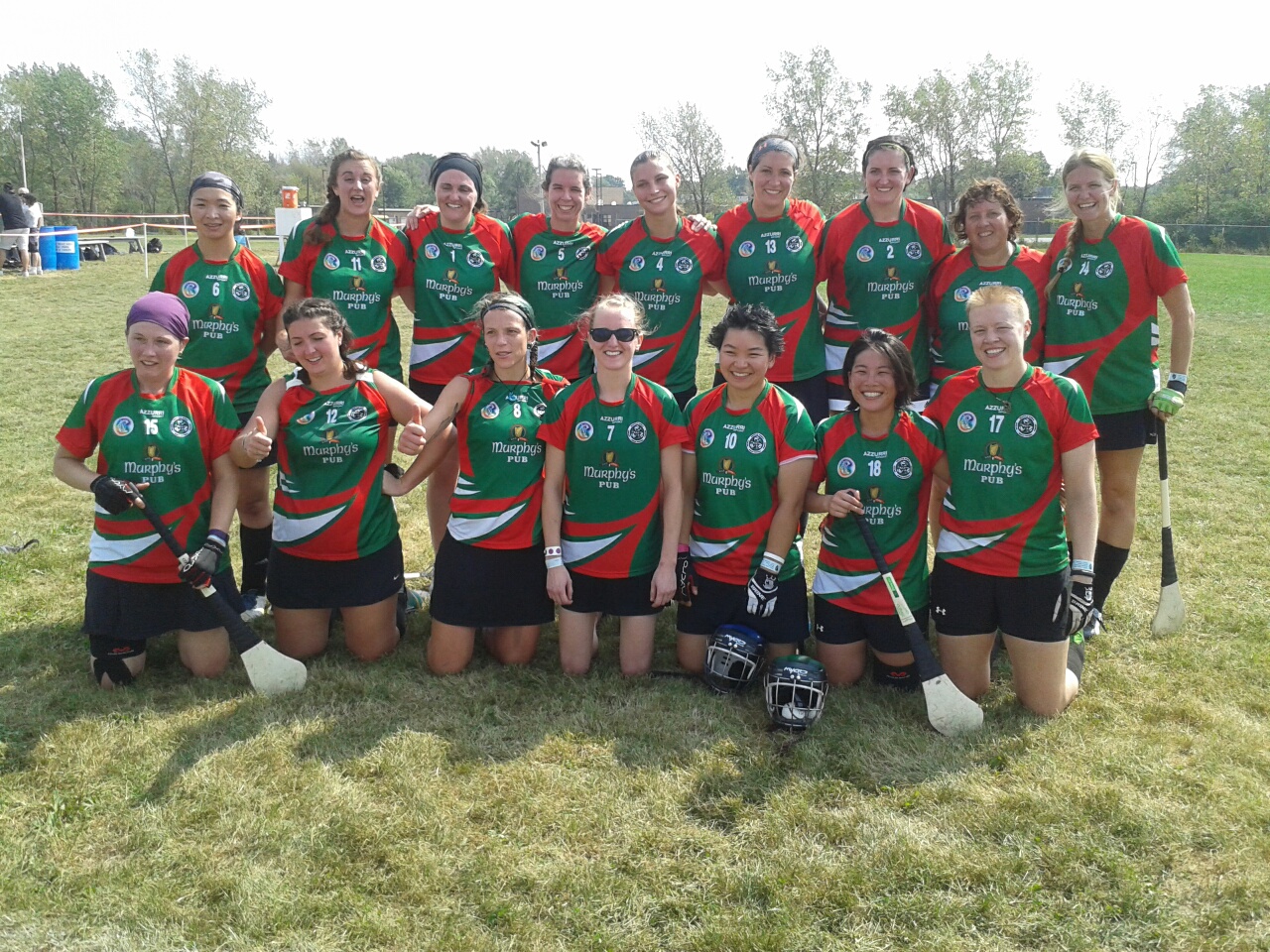 Seattle- Junior runner up
Well done to all teams who took part. Congratulations to the North American Board,  Gaelic Park and the host committee on what was a fantastic weekend of sport!
Check out pictures of other teams involved in the North American Games. 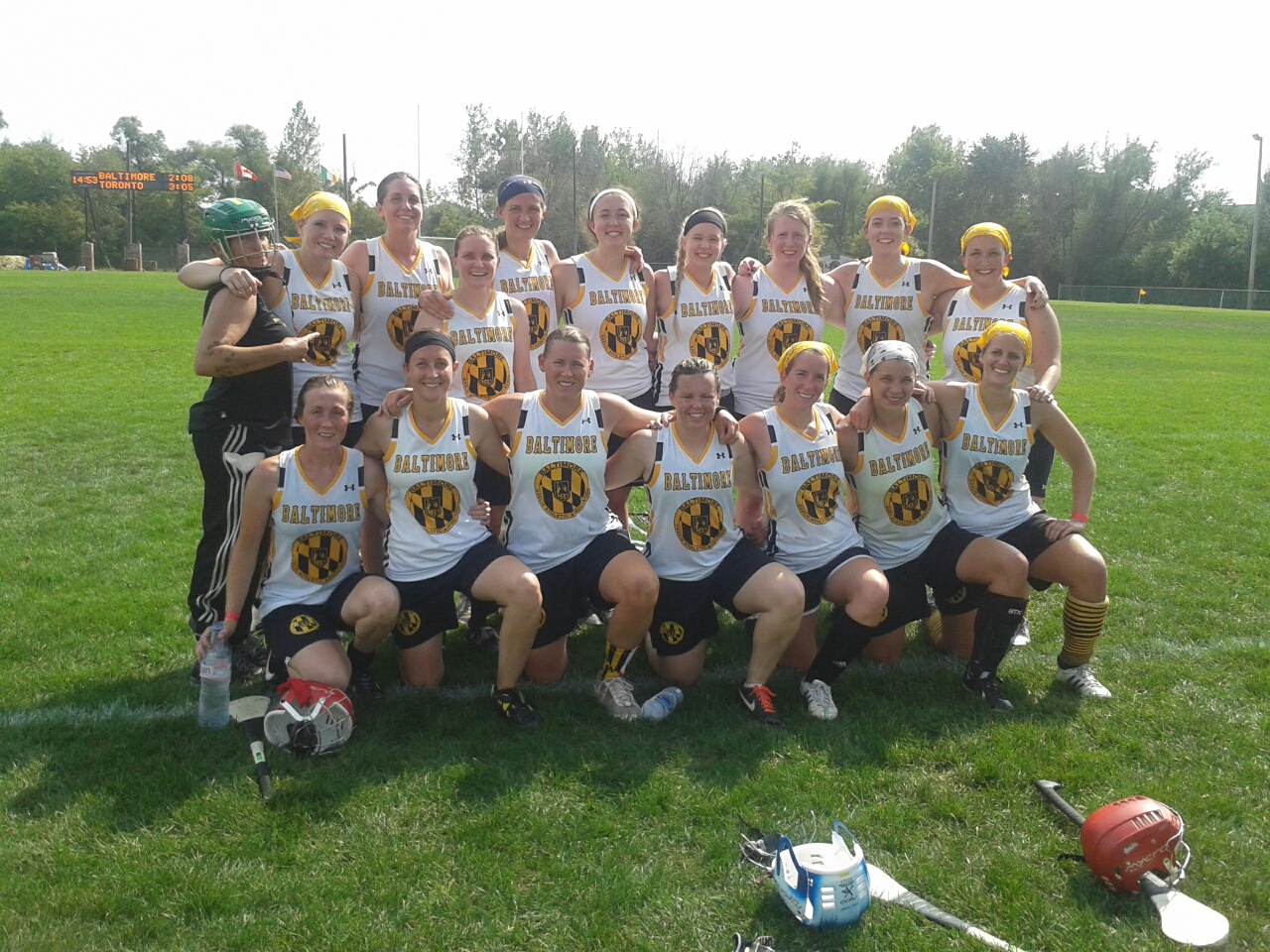 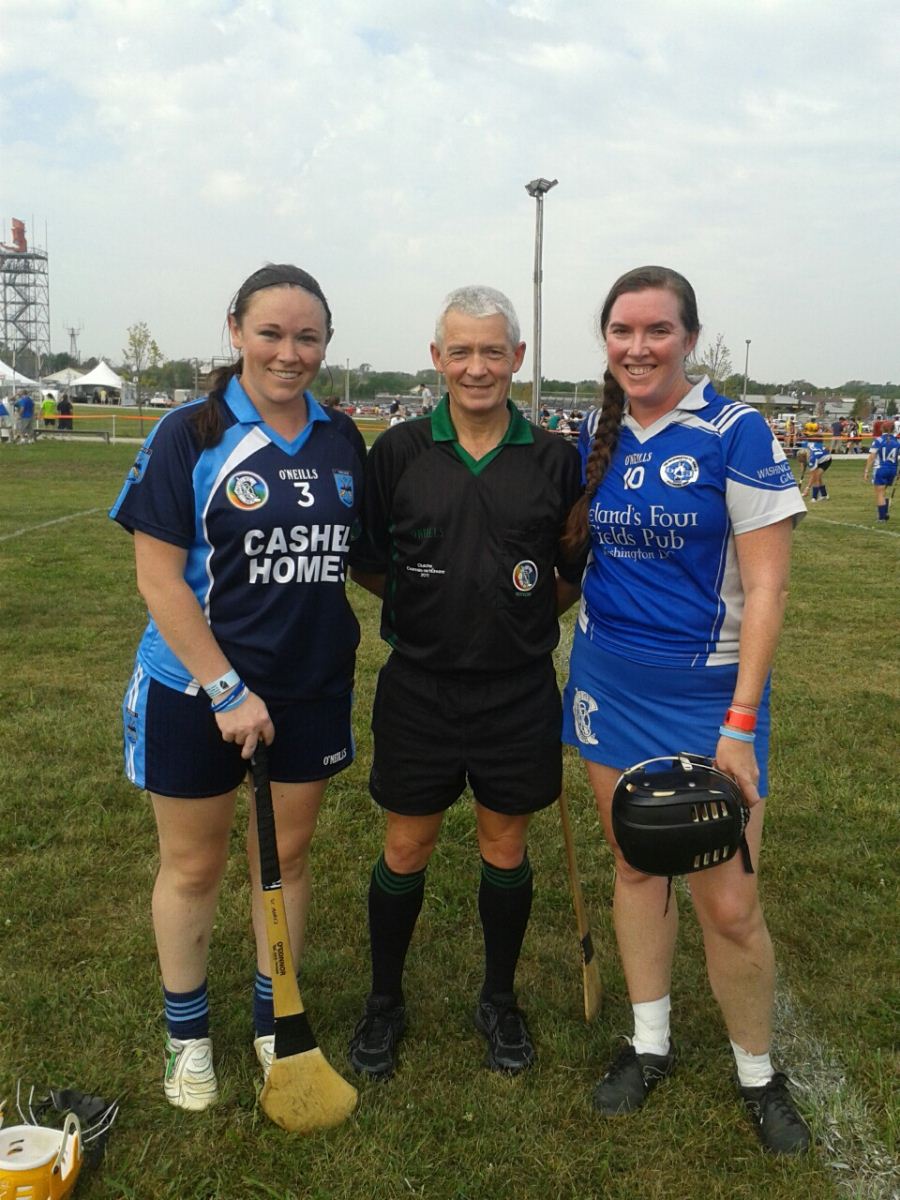 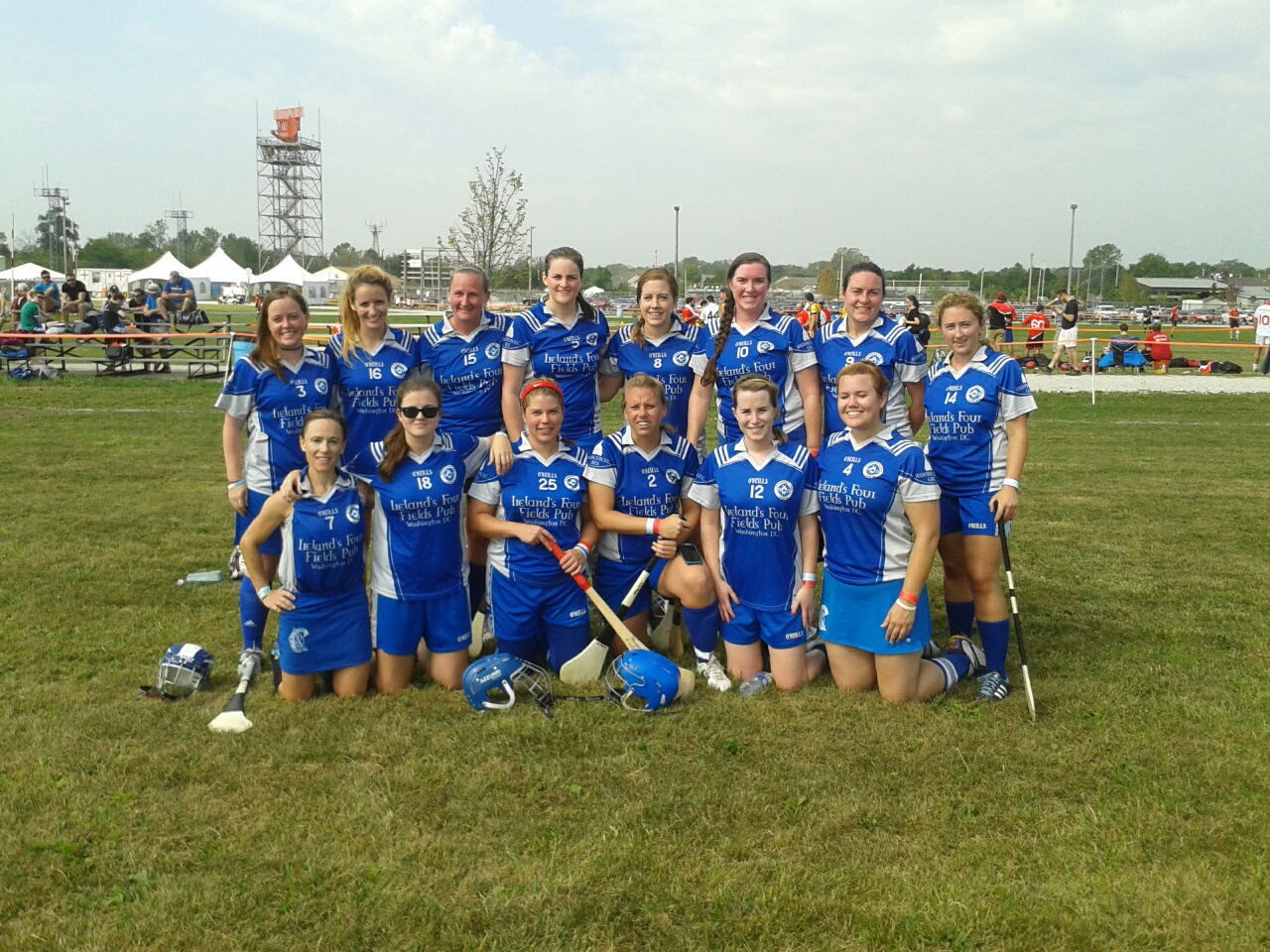 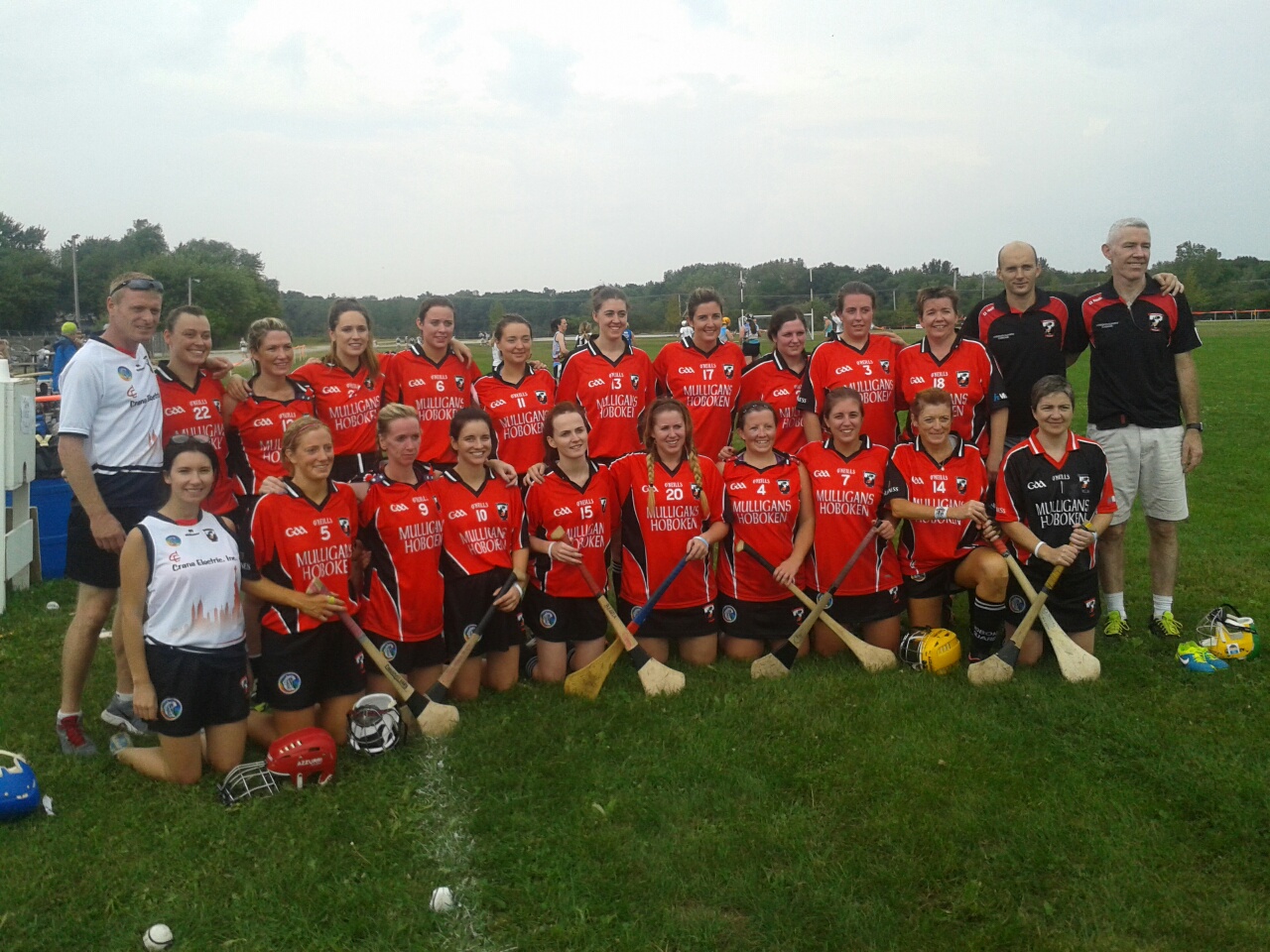 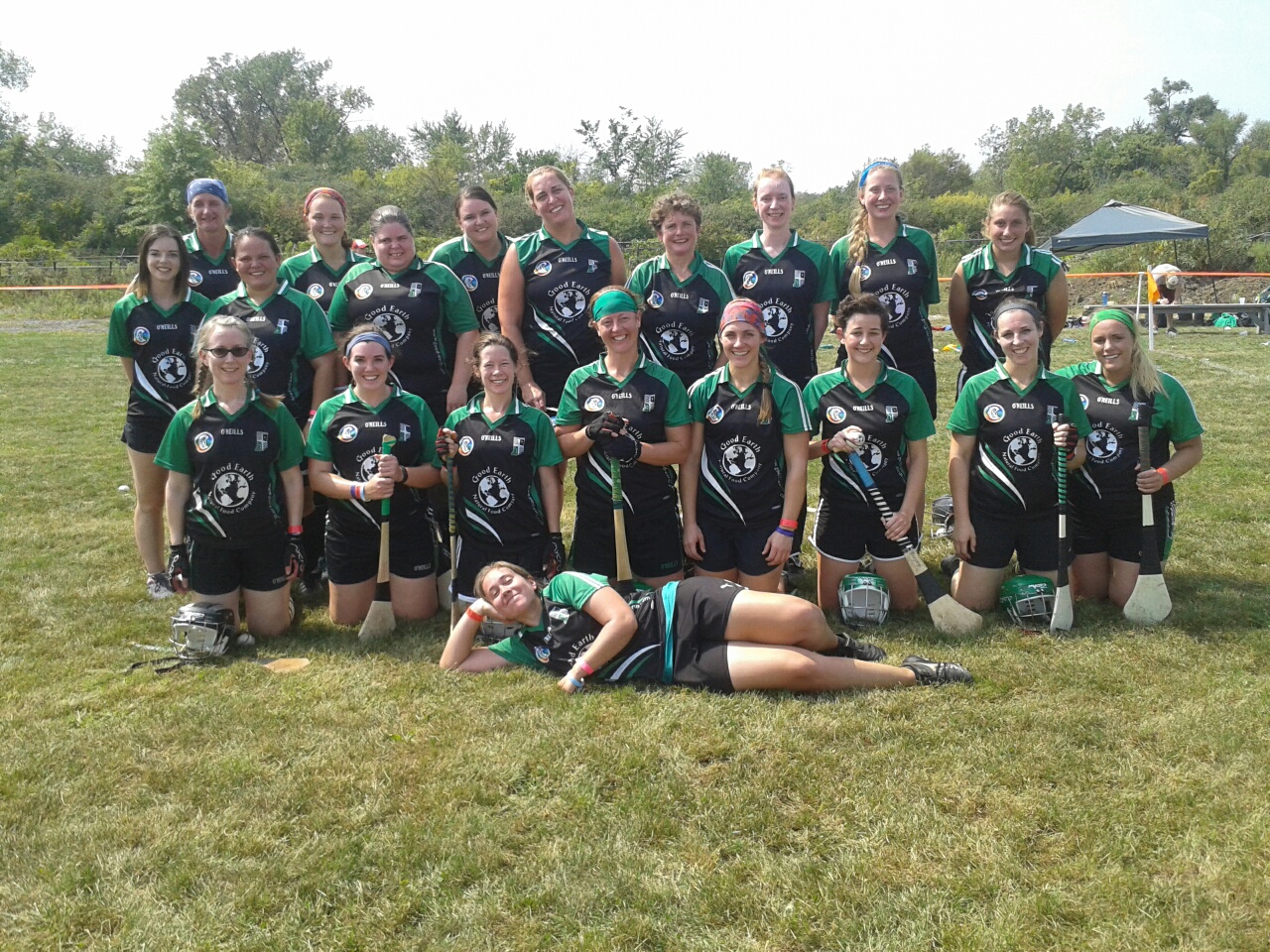 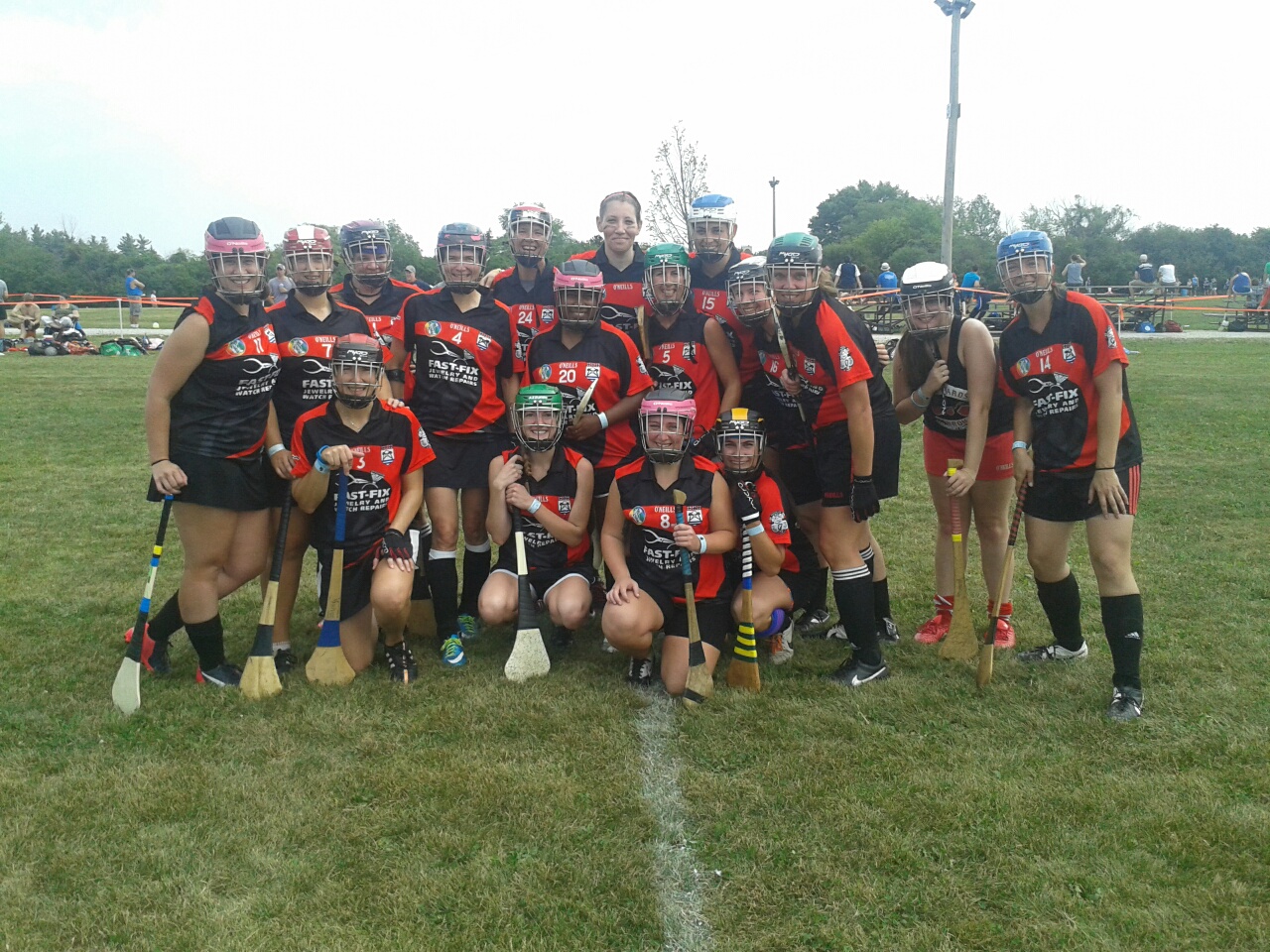 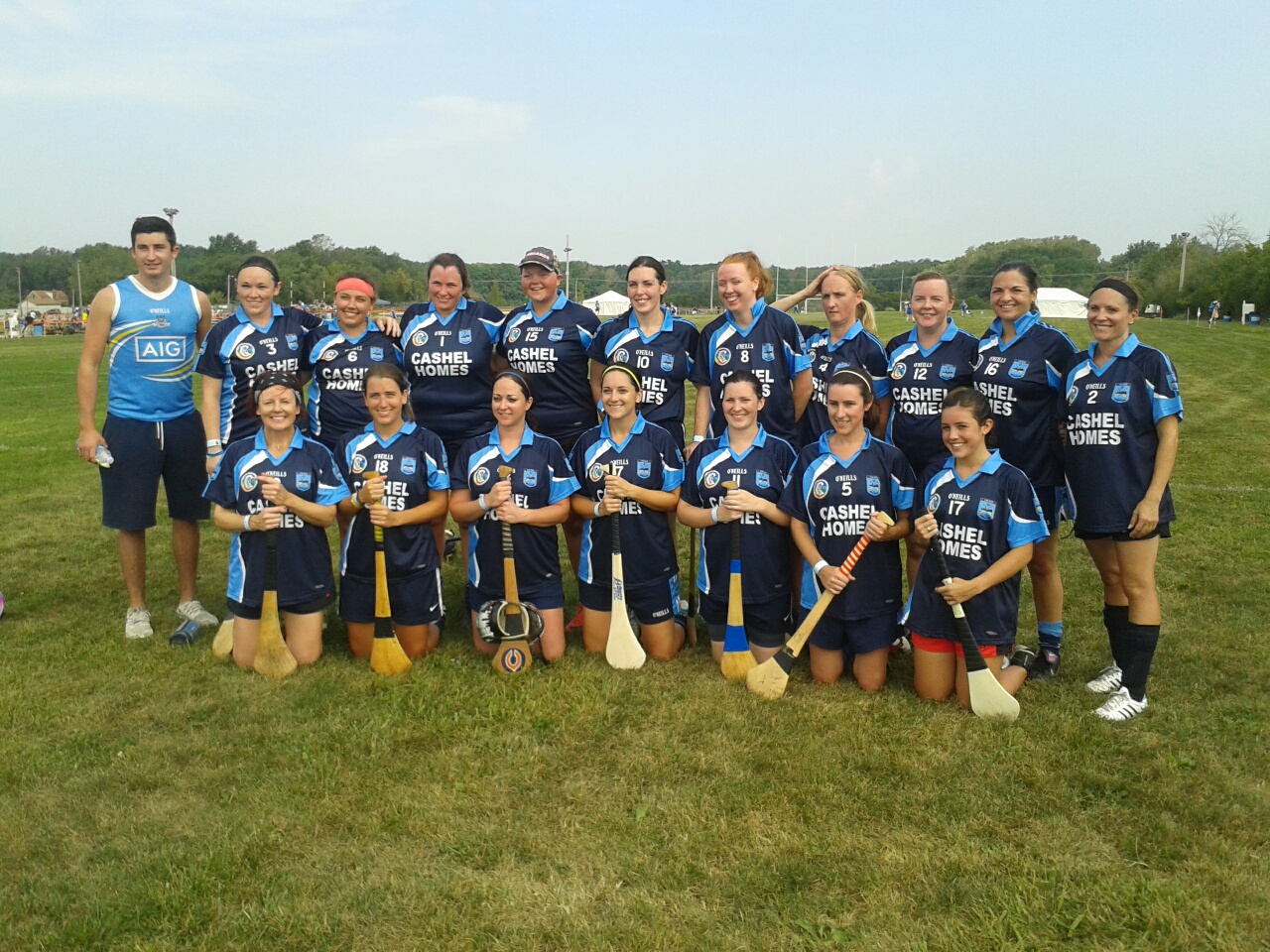 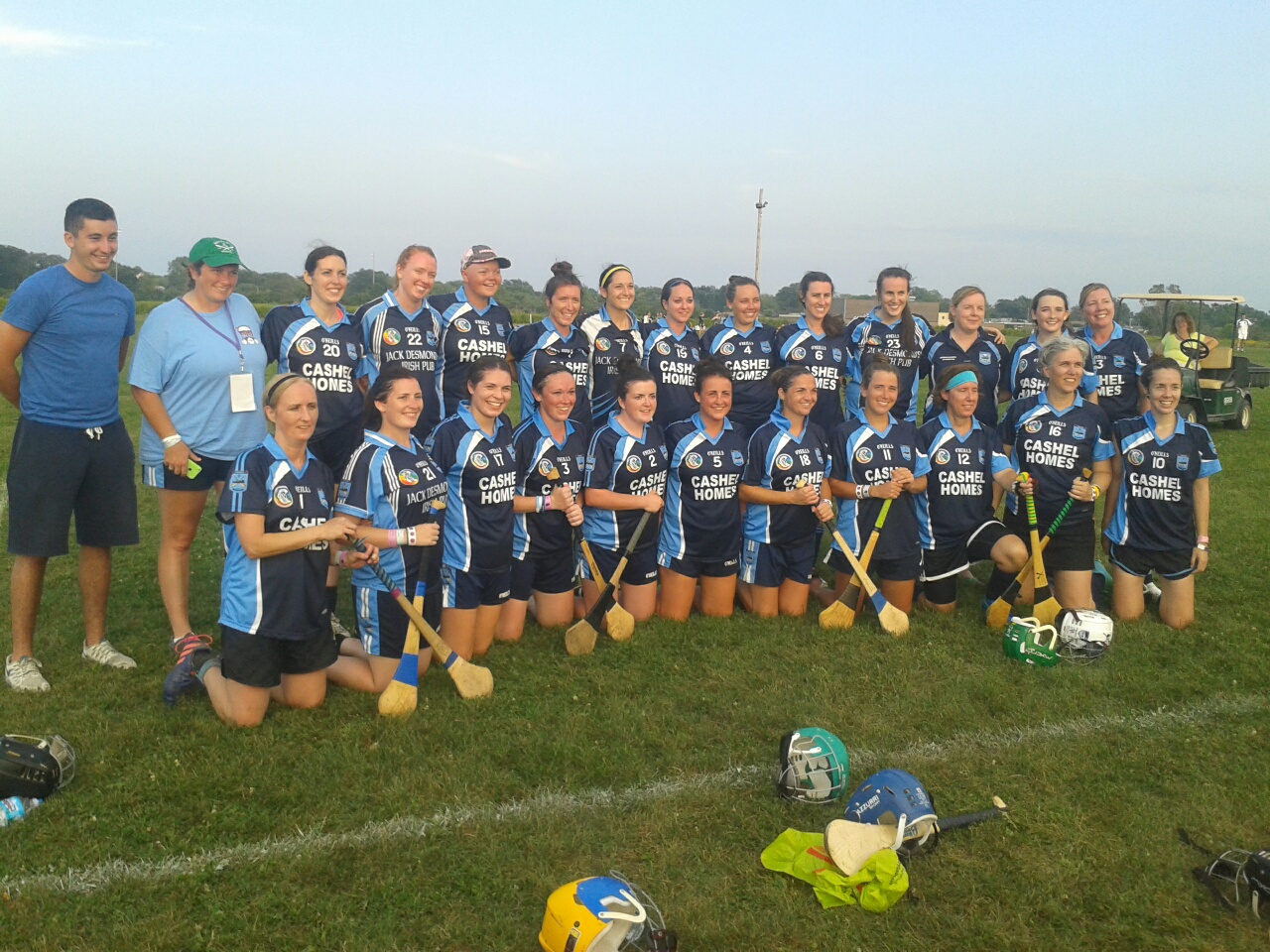