Latest
With the Camogie All-Star Awards, sponsored by Liberty Insurance fast approaching we take a closer look at the players who are up for nominations on the night. We start with our three nominations for the goalkeeping position.
Aoife Murray (Cork) – The Rebels shot stopper continues to be a stalwart in between the sticks and is looking to add her seventh All-Stars award to her impressive seven All-Ireland Championship titles. The Cloughduv club member has had a fantastic year to date, reaching League, provincial and All-Ireland finals in 2017 and her performances in goals helped bring the O’Duffy Cup back to the county for the 27th time in their history. The former All-Ireland winning captain is looking to add another All-Stars after missing out last year to Kilkenny Goalkeeper Emma Kavanagh. 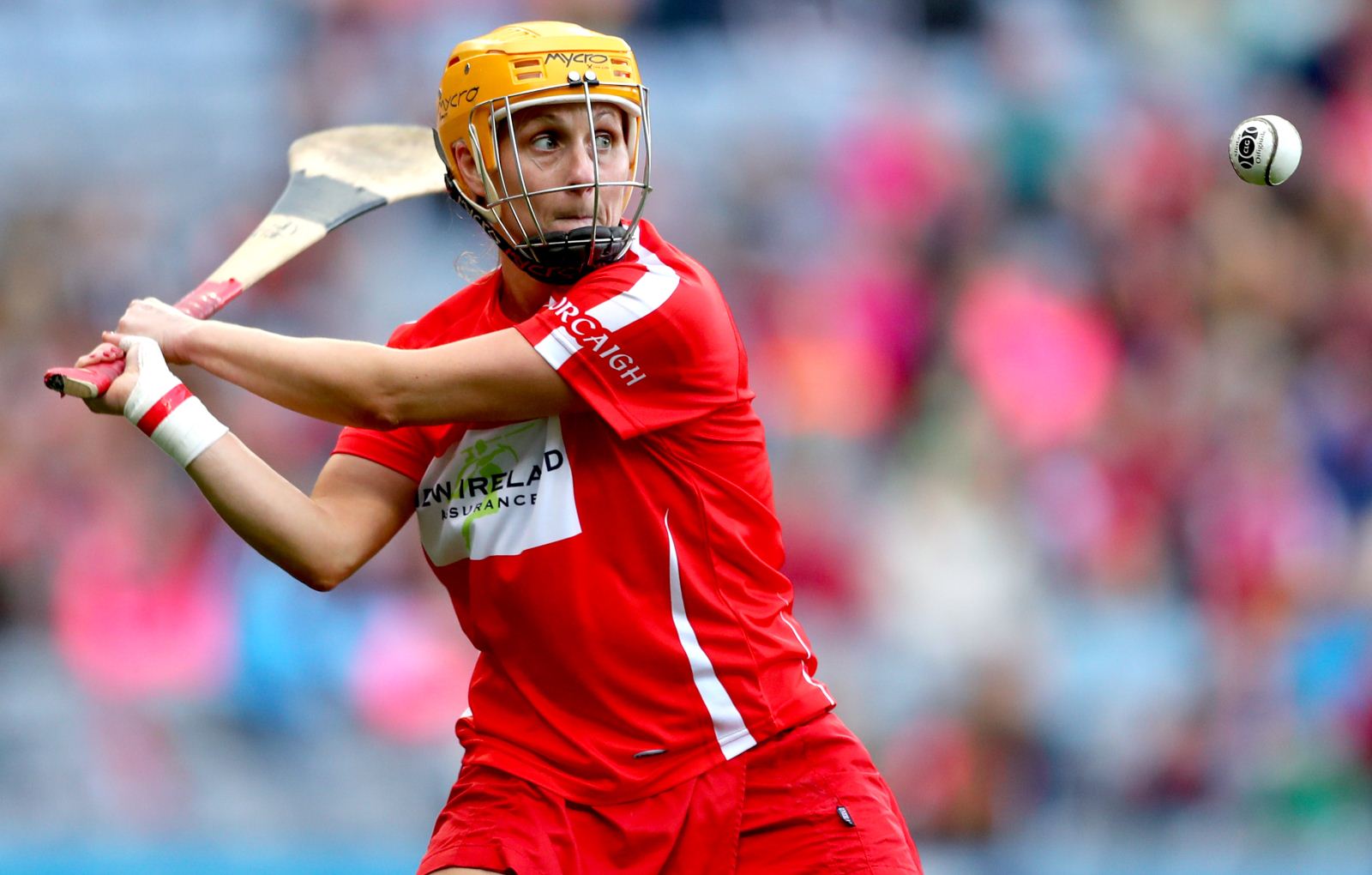 Aoife Murray in action during the Liberty Insurance All-Ireland Championship Senior Final 2017
Faye McCarthy (Dublin) – Breaking into the starting set up at just 20 years old of age McCarthy has been a revelation in Dublin camogie and continues to make a name for herself as netminder for the girls in blue, saving a crucial penalty in her side’s seven point win in the All-Ireland Quarter-Final stage. She has built a reputation for her accuracy as much as her shot stopping, hitting an incredible 1-18 throughout this year’s championship. The St. Judes player will take pride in her first All-Stars nomination after a collection of consistent and solid performances this year. The Leinster Poc Fada champion makes for a strong contender for the award. 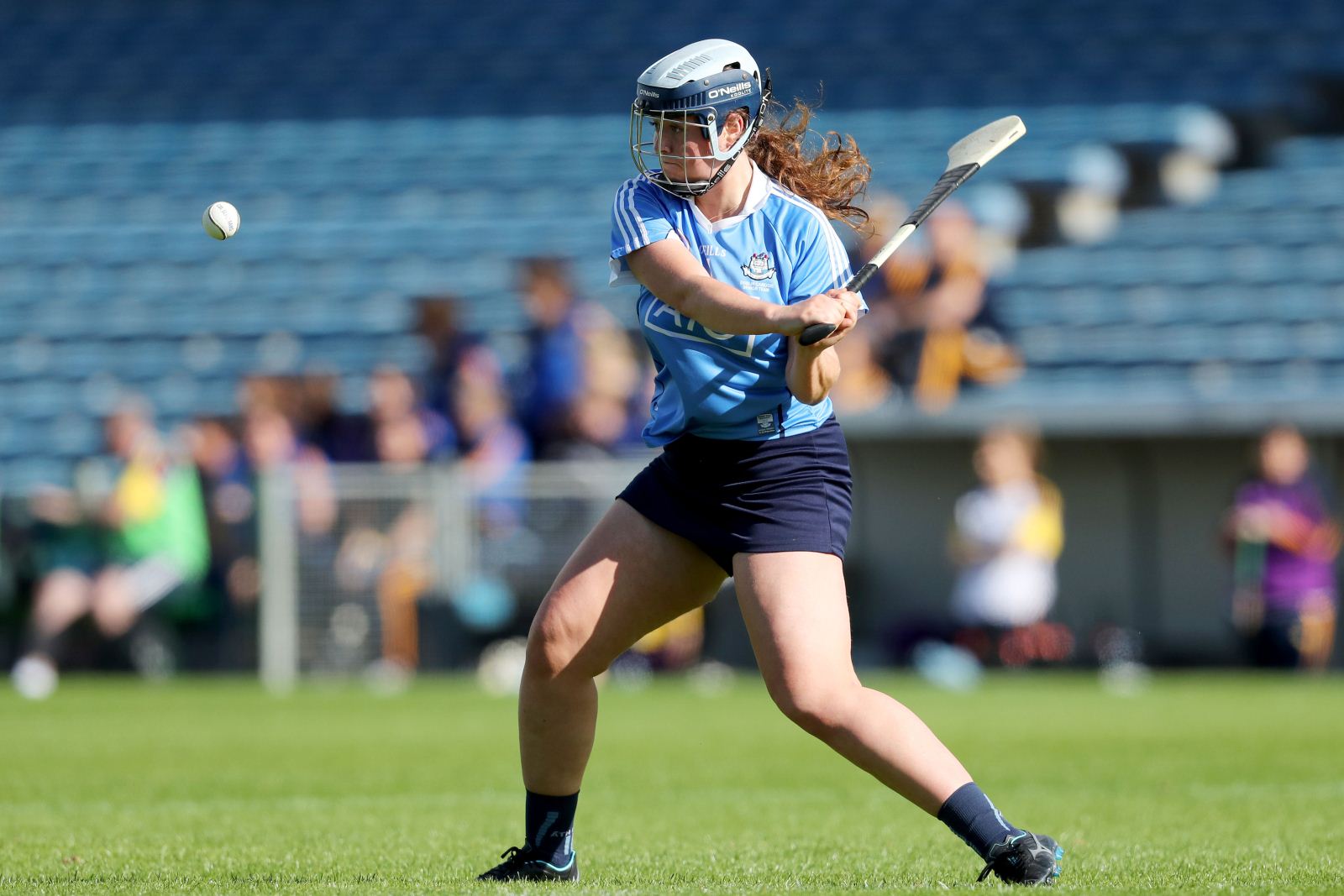 Faye McCarthy during Dublin's Liberty Insurance All-Ireland Championship Quarter-Final 2017
Emma Kavanagh (Kilkenny) – Last year’s beneficiary receives another nomination for her dominant displays between the posts for the League and Leinster Champions. Her awareness and distribution are among the best in the game and is no doubt regarded as Kilkenny’s first line of attack. The Rower Inistioge club player bagged her first All-Stars award last year after the Cats claimed their first All-Ireland crown for 22 years and while there is no All-Ireland title in Kilkenny this year Kavanagh can take pride in her performances which helped Kilkenny to League and Provincial honours and another appearance in the All-Ireland Camogie Championhsip Final in September. 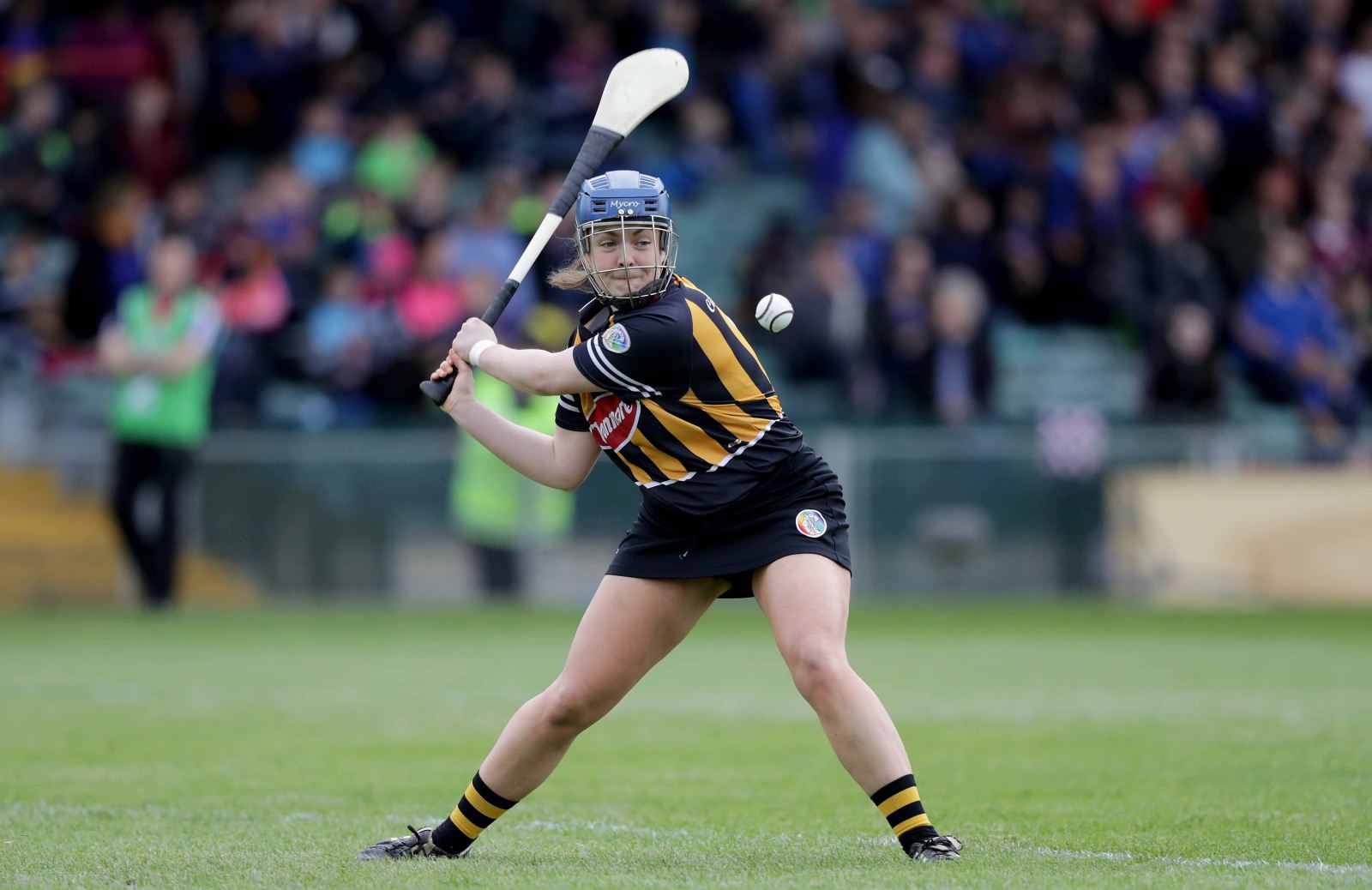 Emma Kavanagh during the Littlewoods Ireland Camogie Leagues Division 1 Final 2017
The awards night takes place in the CityWest Hotel on November 4th. If you wish to purchase tickets for the Awards, then please complete and return a Ticket Order Form to info@camogie.ie or contact the Camogie Association on 01 8658658. Tickets are priced at €75 per person with corporate packages also available.