‘Selfies’ with the Stars!

‘Selfies’ with the Stars! 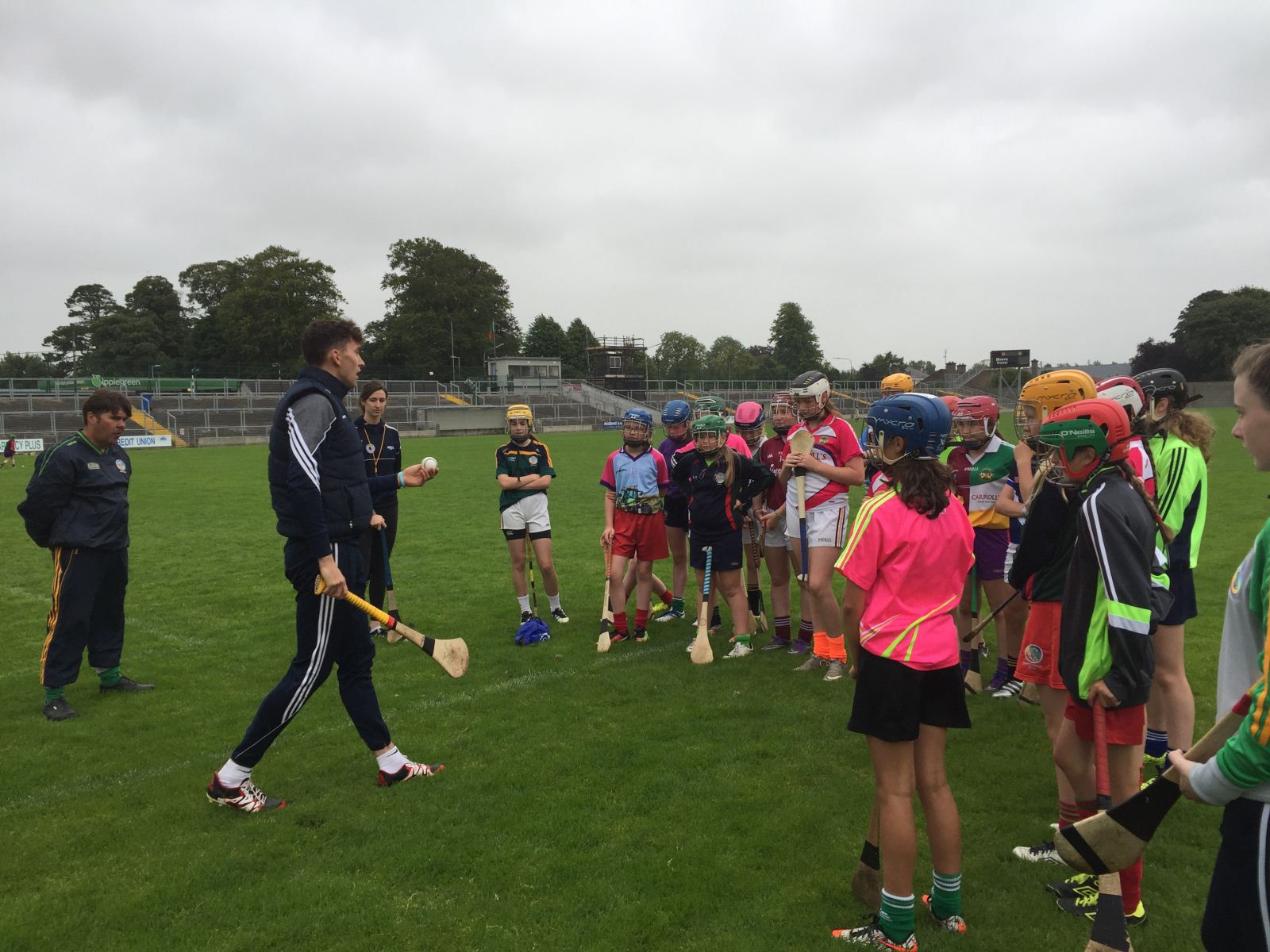 Other players who coached on the camp included Ann Marie Guinan and Mary Wyer. Galway hurler Jason Flynn (pictured above) also dropped in for a visit to the camp during the week. 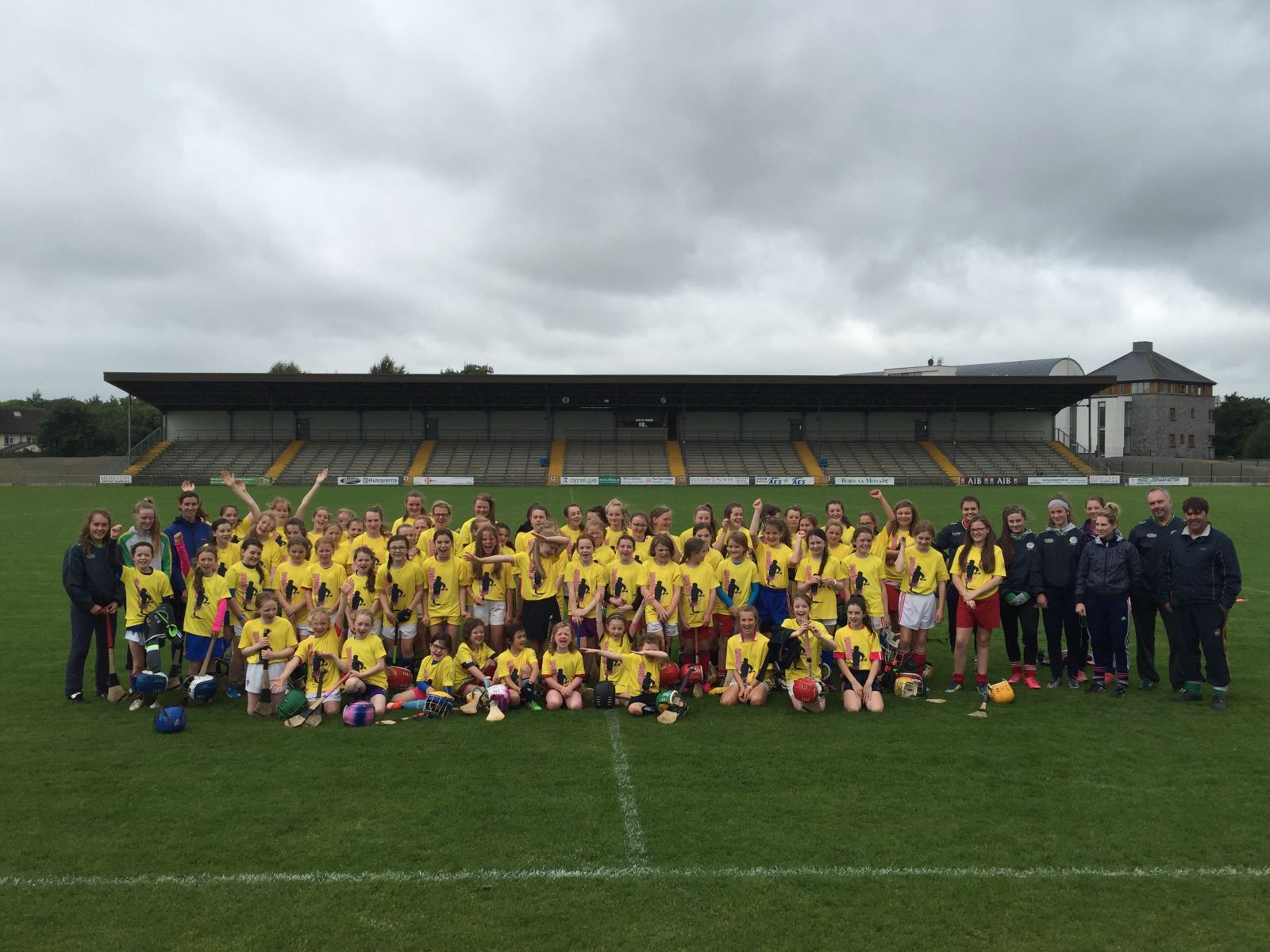 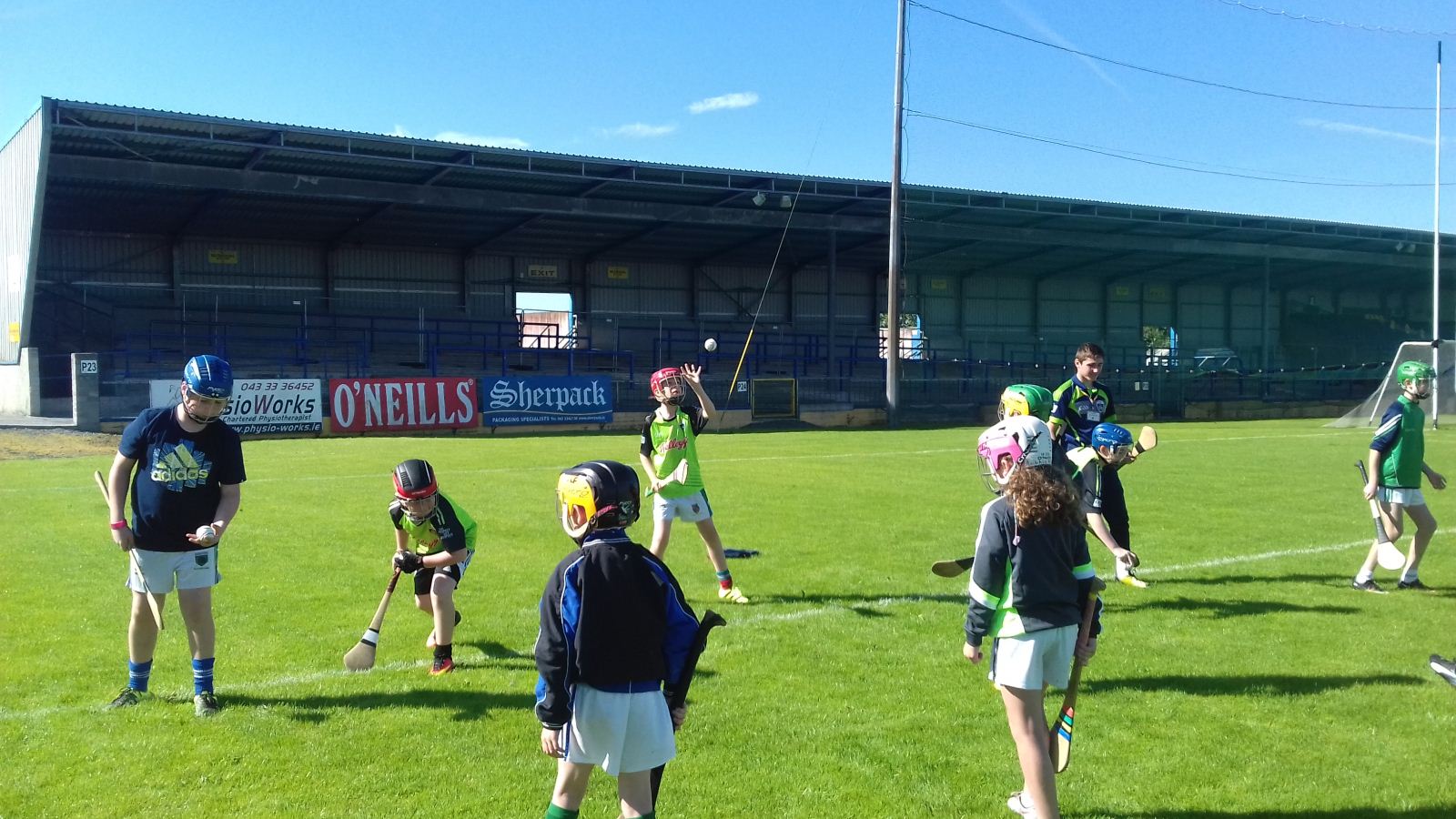 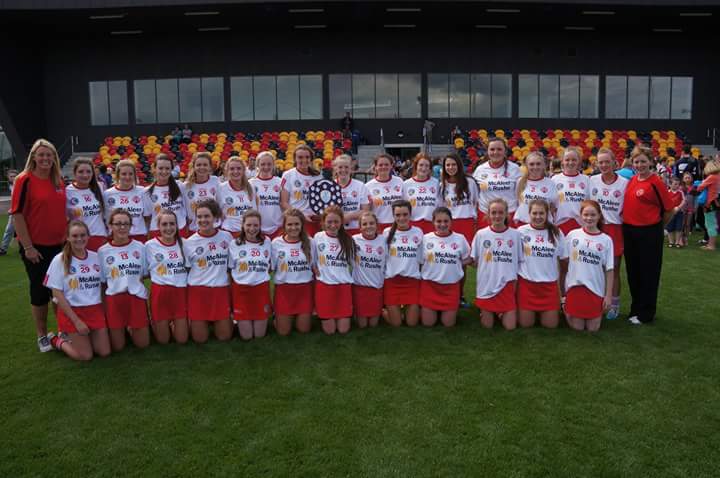 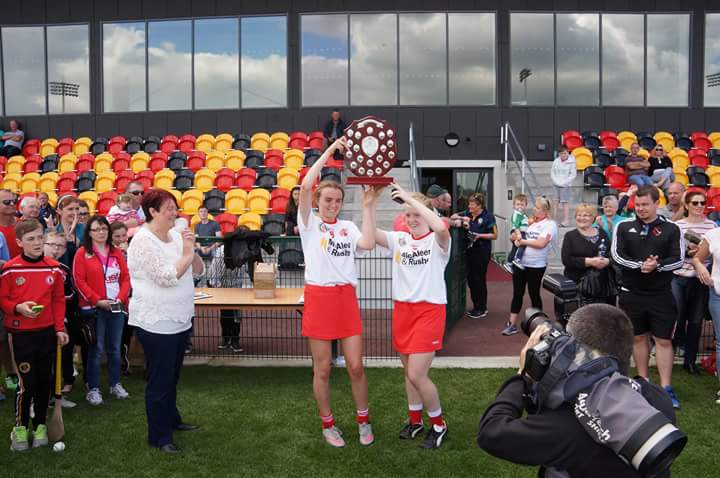 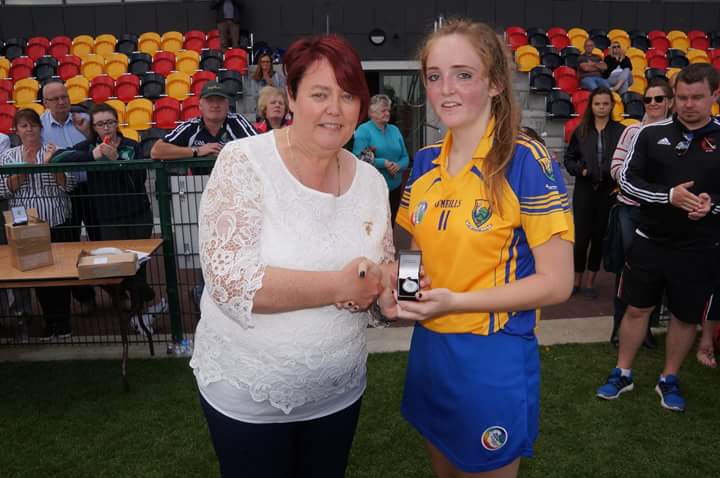 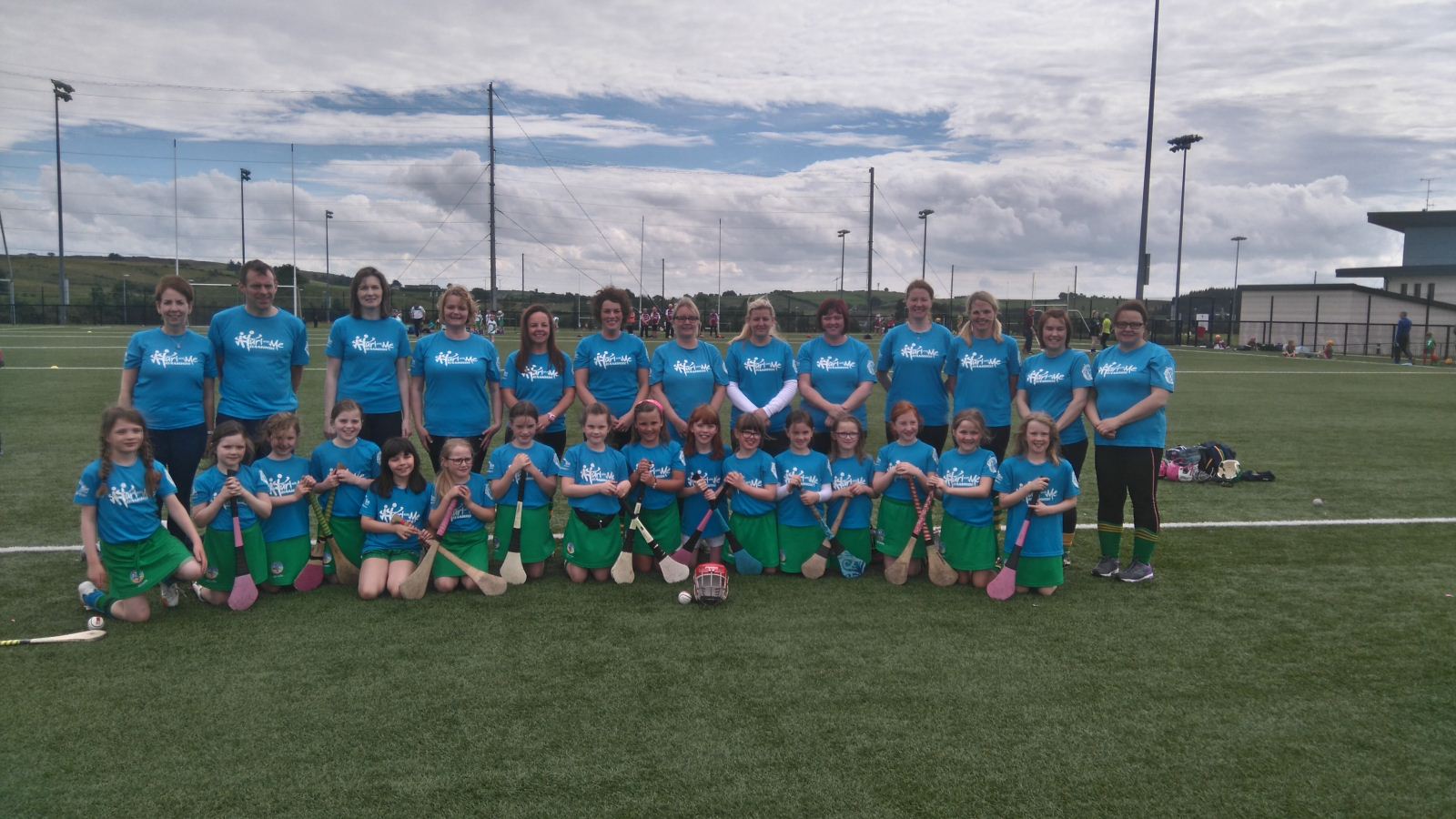 Parents and daughters from Glenullin, Derry 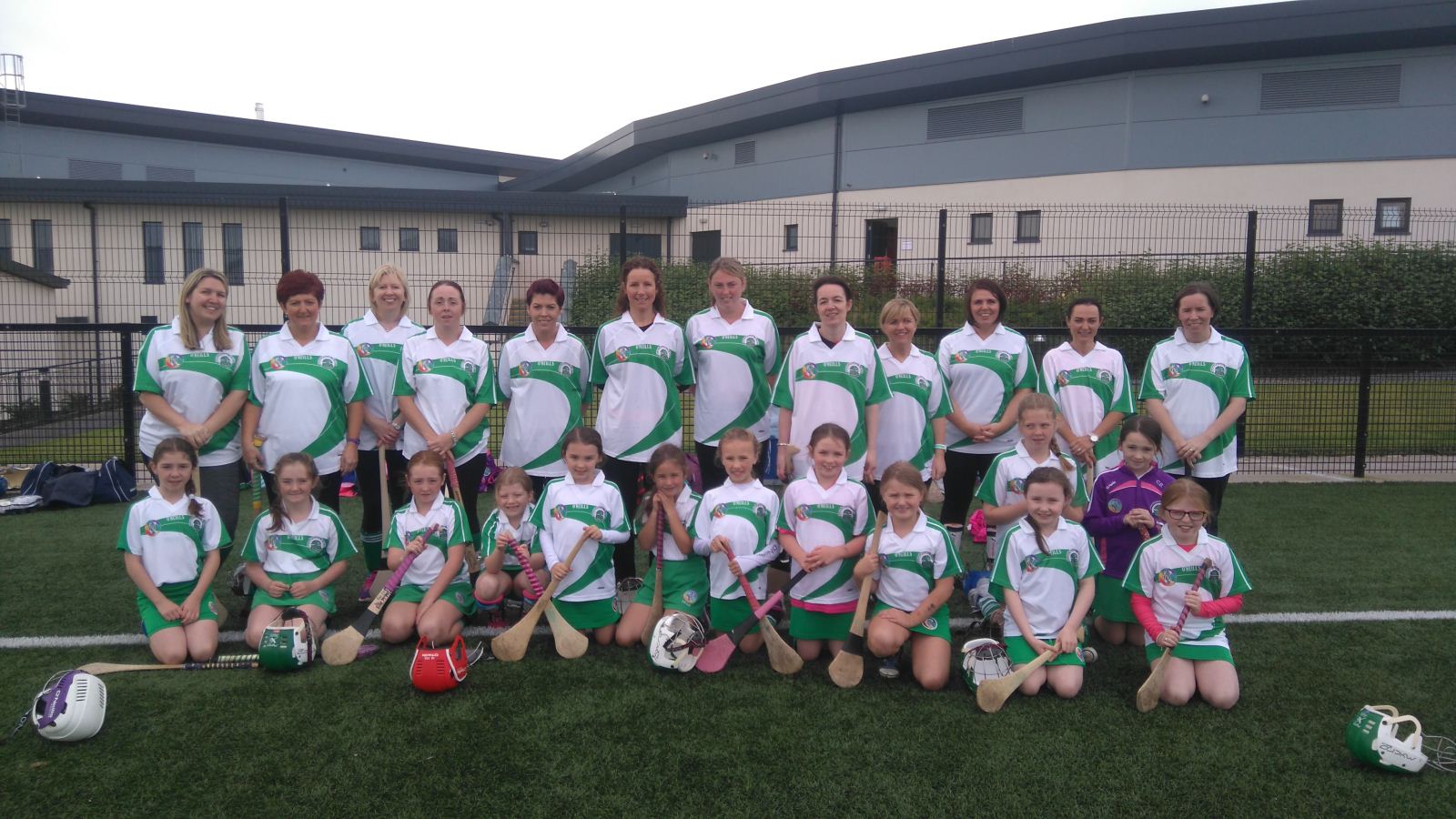 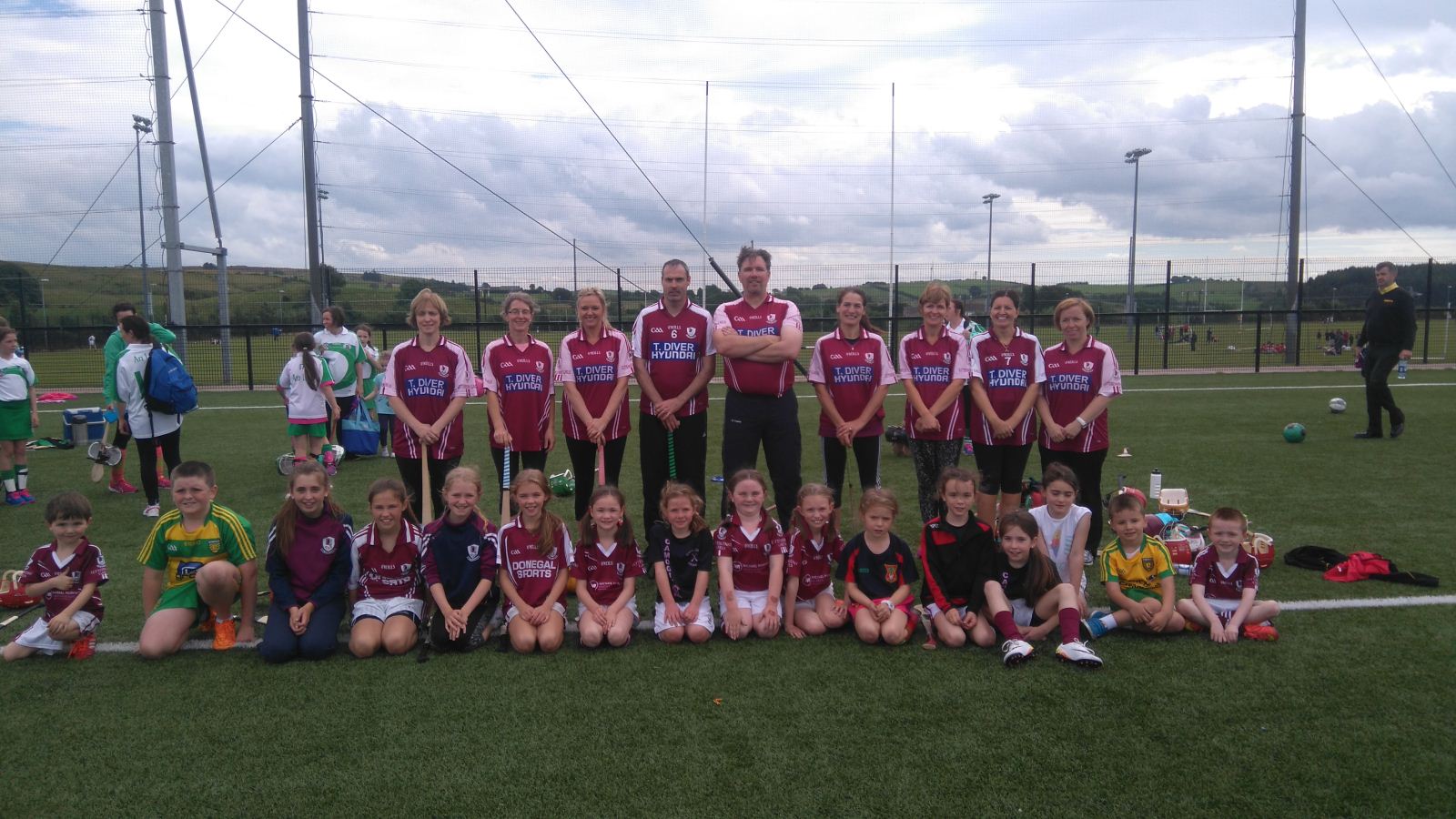 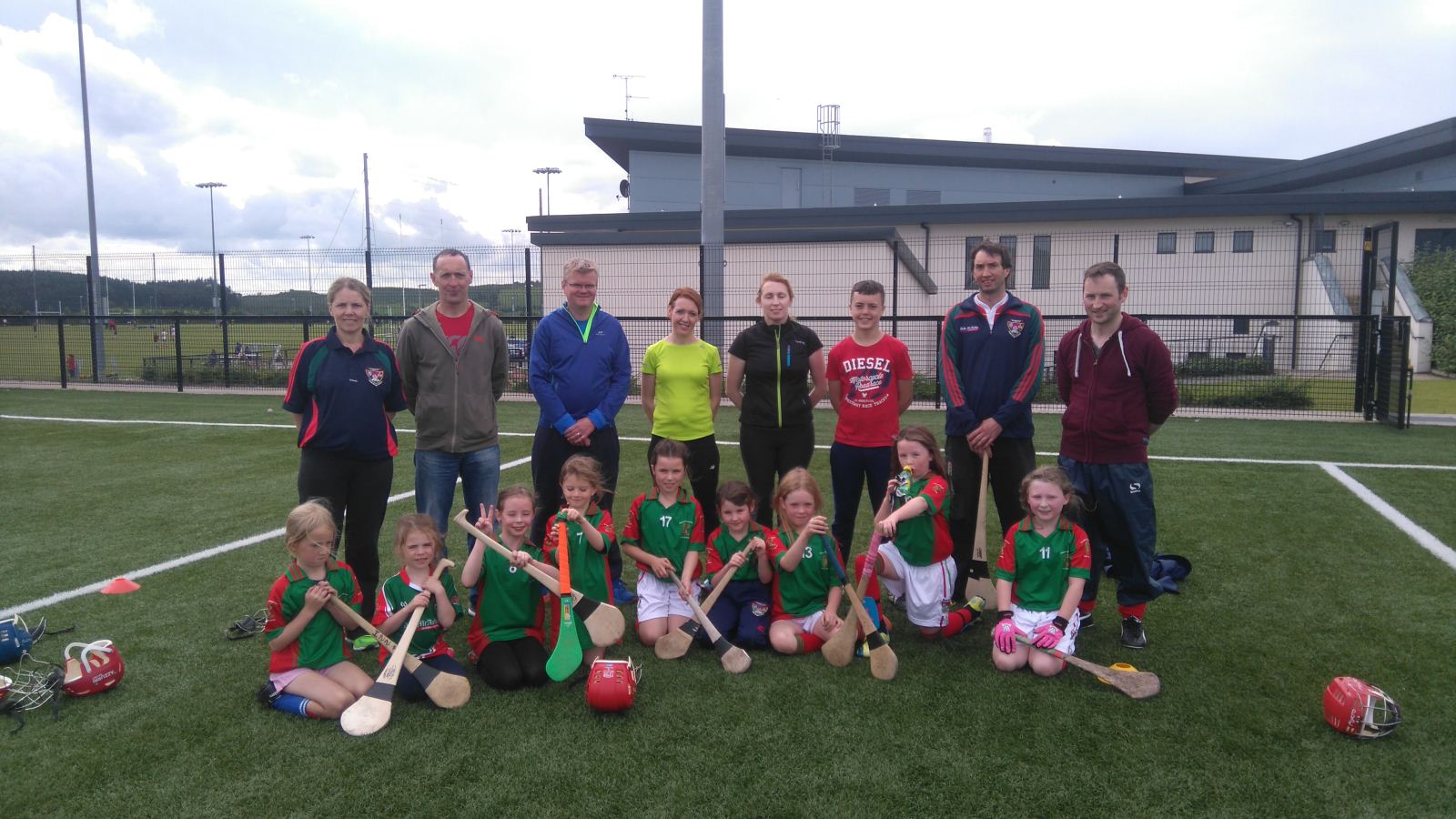 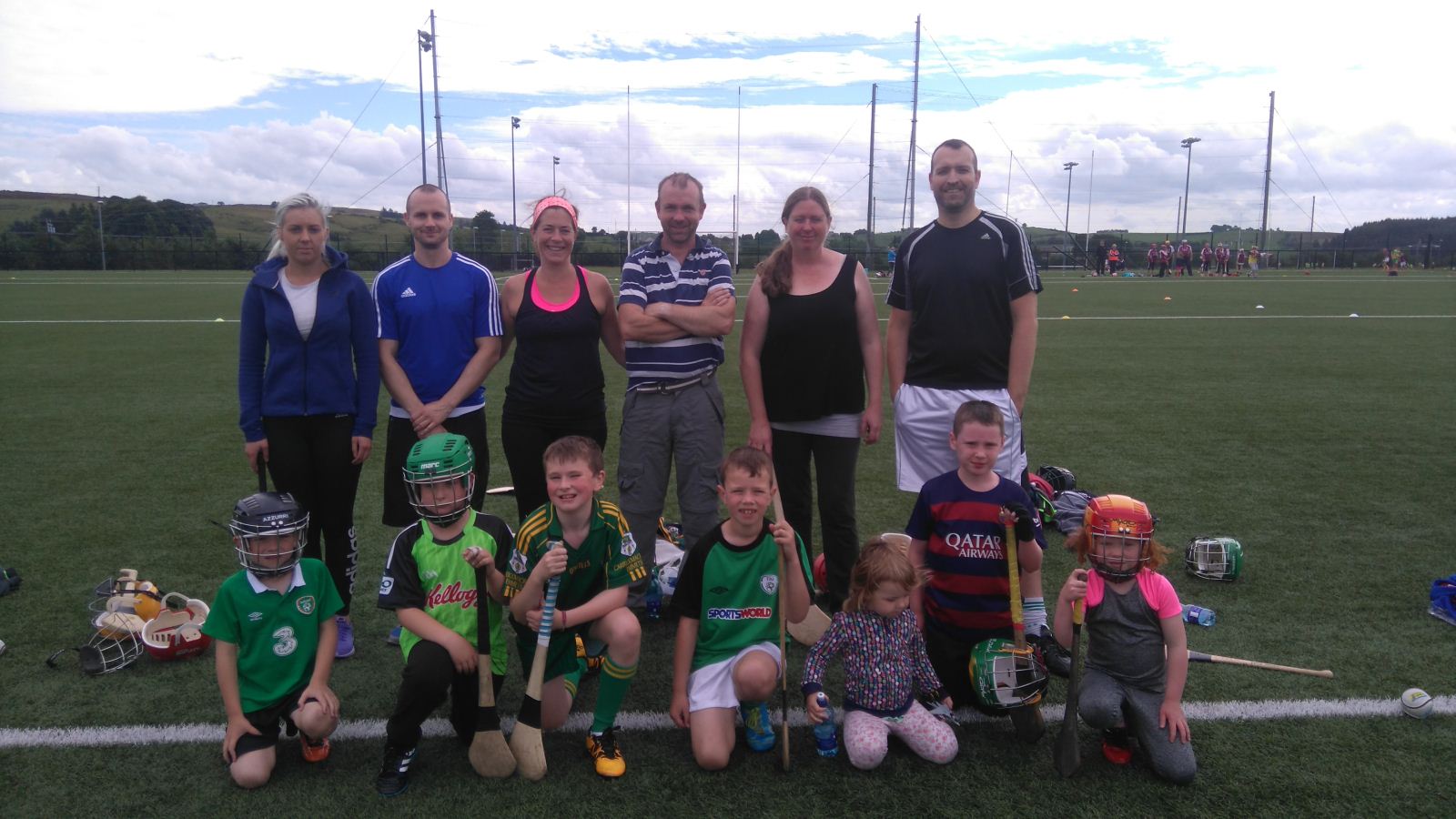 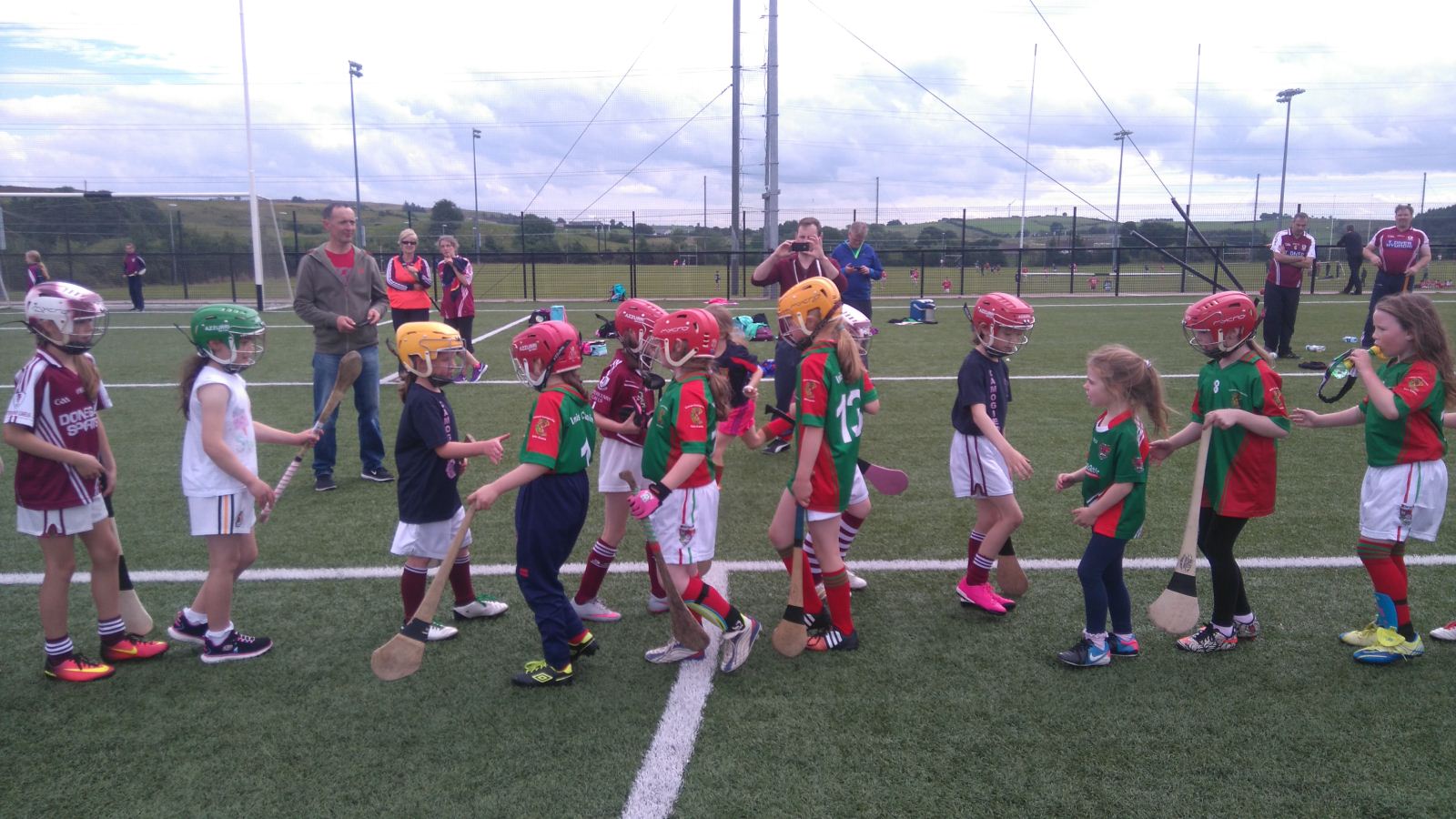 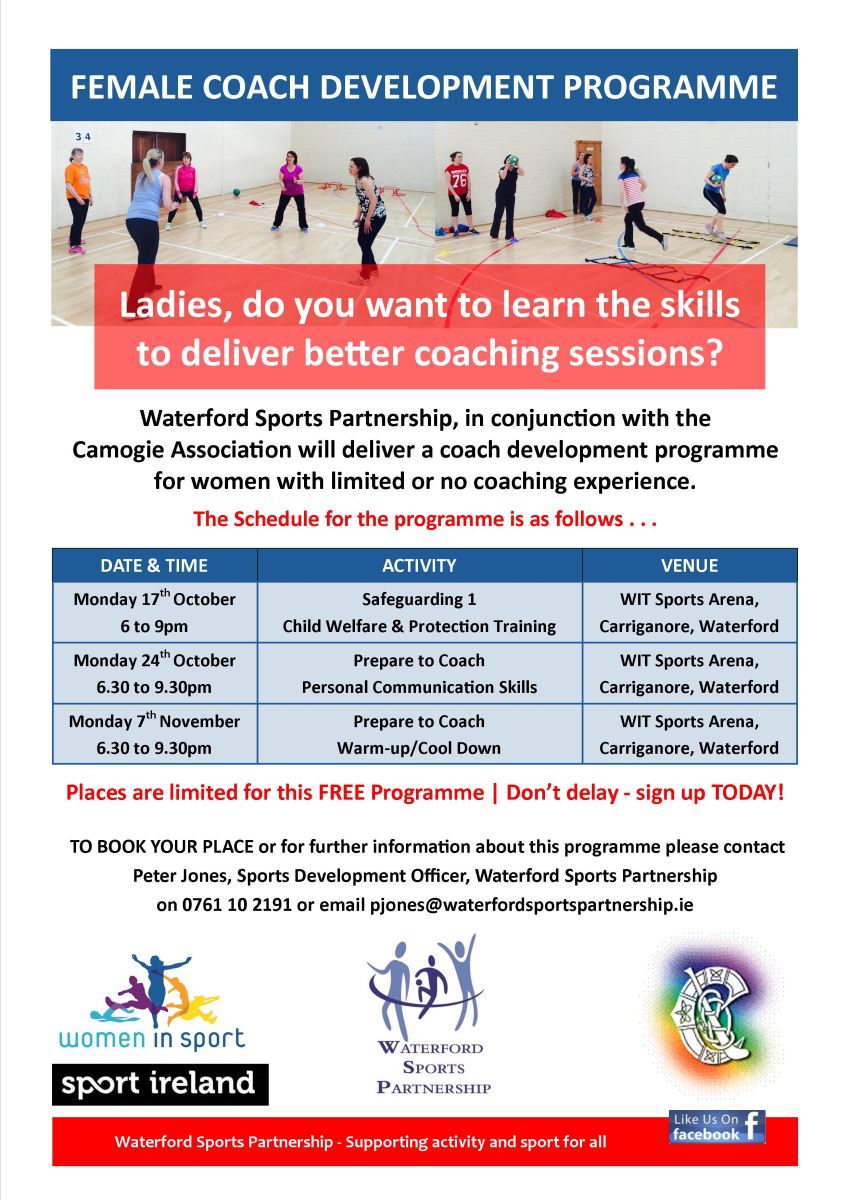