So Many Decisions, So Little Time!

So Many Decisions, So Little Time! 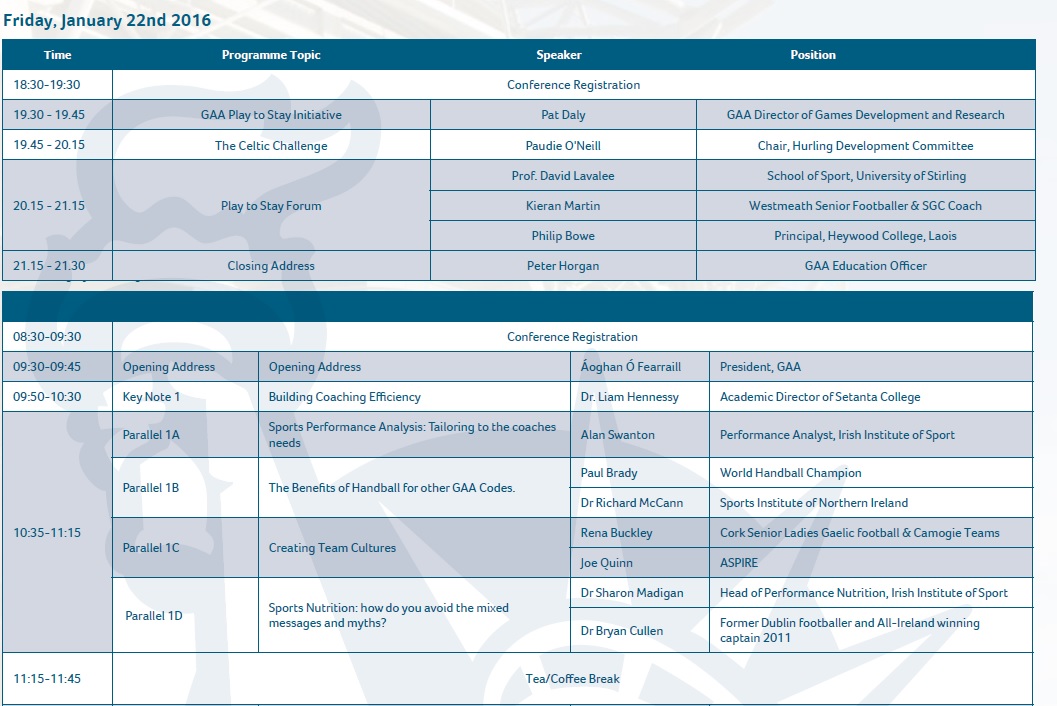 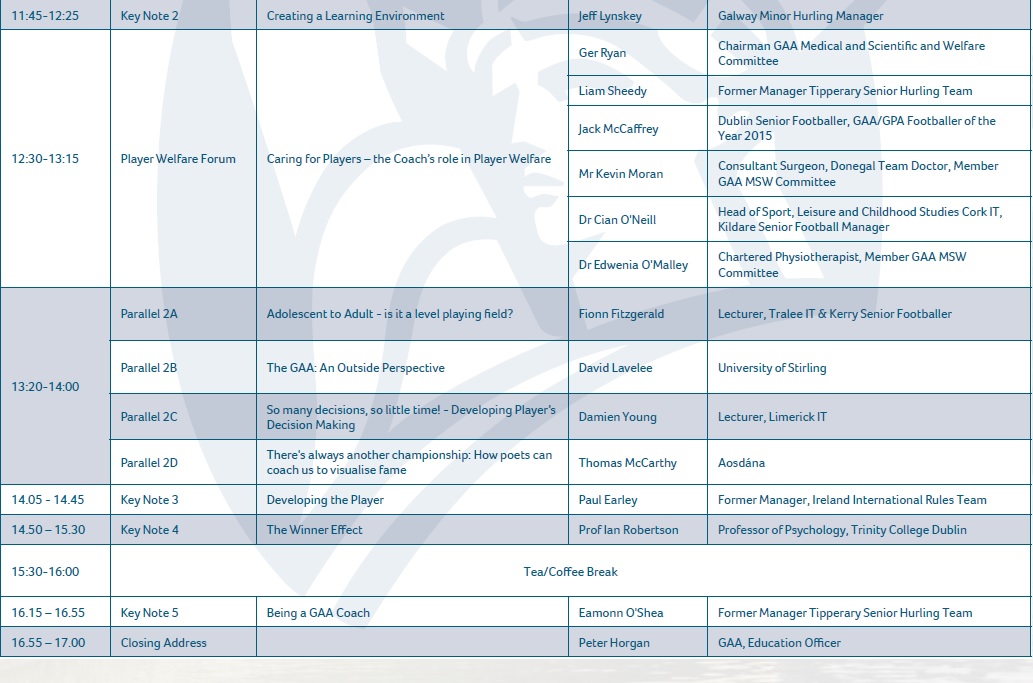 Connacht GAA awards recognise achievements of Camogie players in Connacht
The Connacht GAA awards were held on the 12th December last in the TF Hotel in Castlebar. Camogie players were recognised at the event along with a Connacht Administrator award for Camogie. Niamh McGrath (Galway) received Senior Camogie player of the year Award. Susan Spillane (Roscommon) received Junior player award and Carrie Dolan (Galway) received Under 16 player at the awards. Sean Geraghty received the Connacht Administrator Award for his dedication and hard work for the sport of Camogie for many years. Photographs compliments of Connacht GAA/James Molloy. 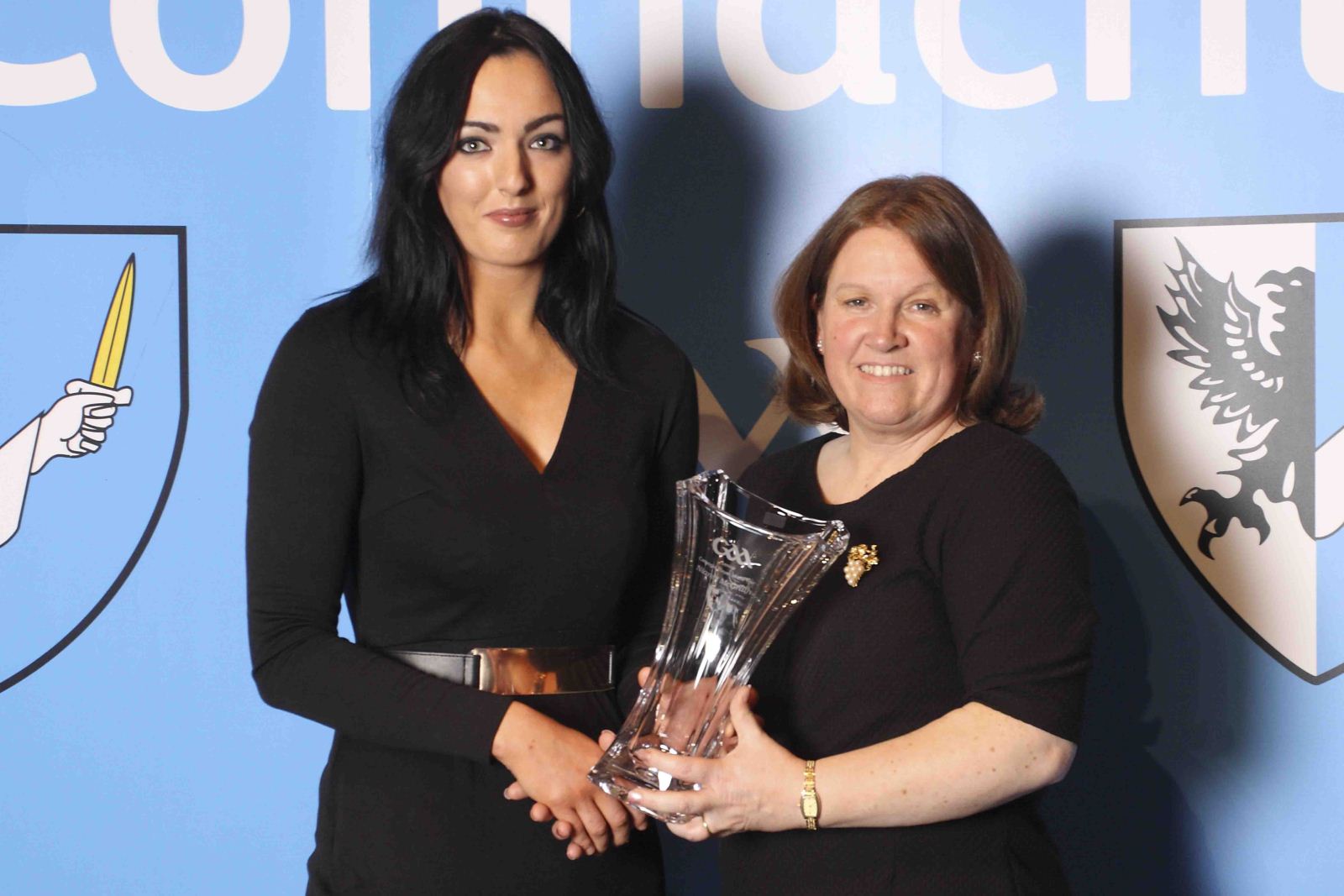 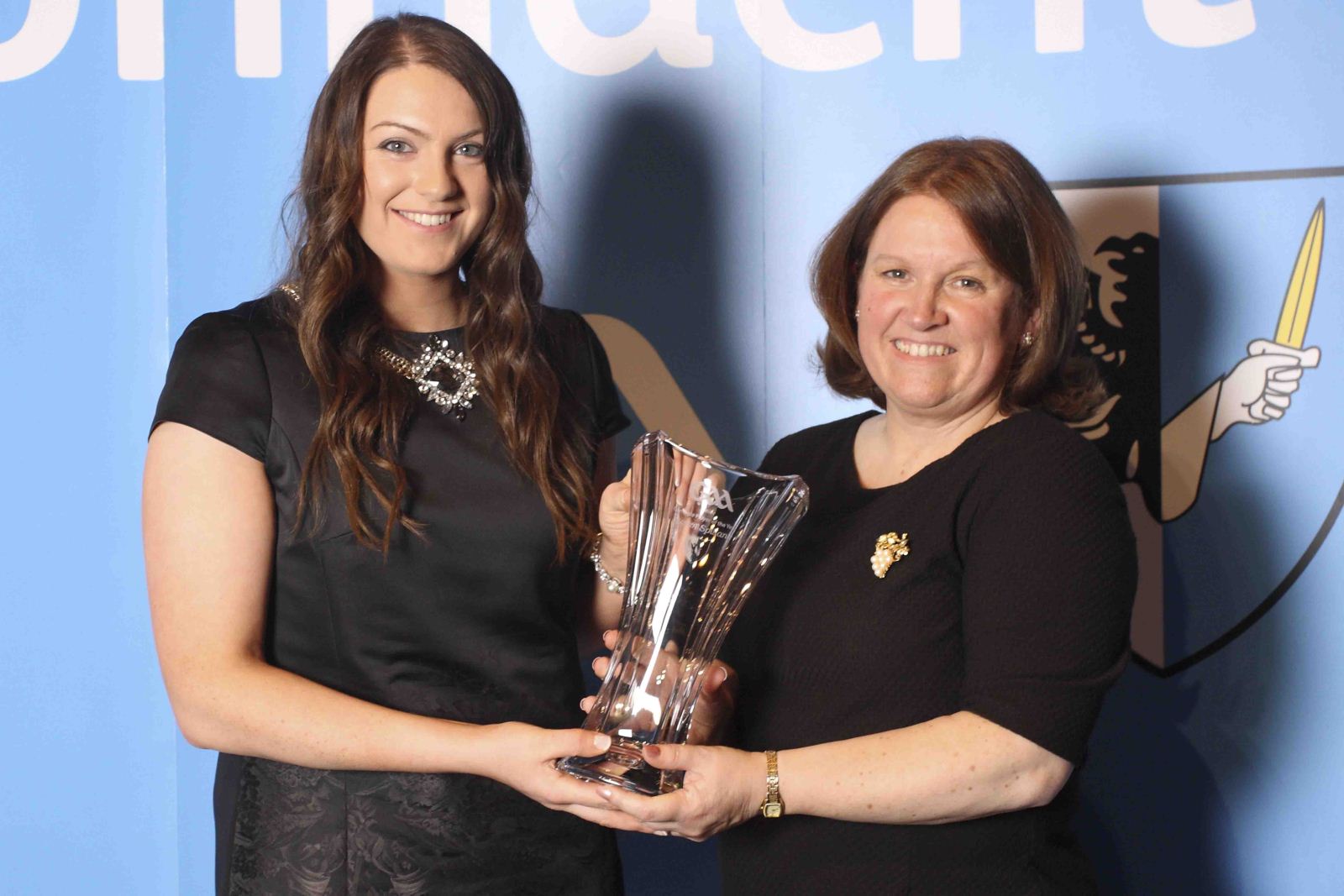 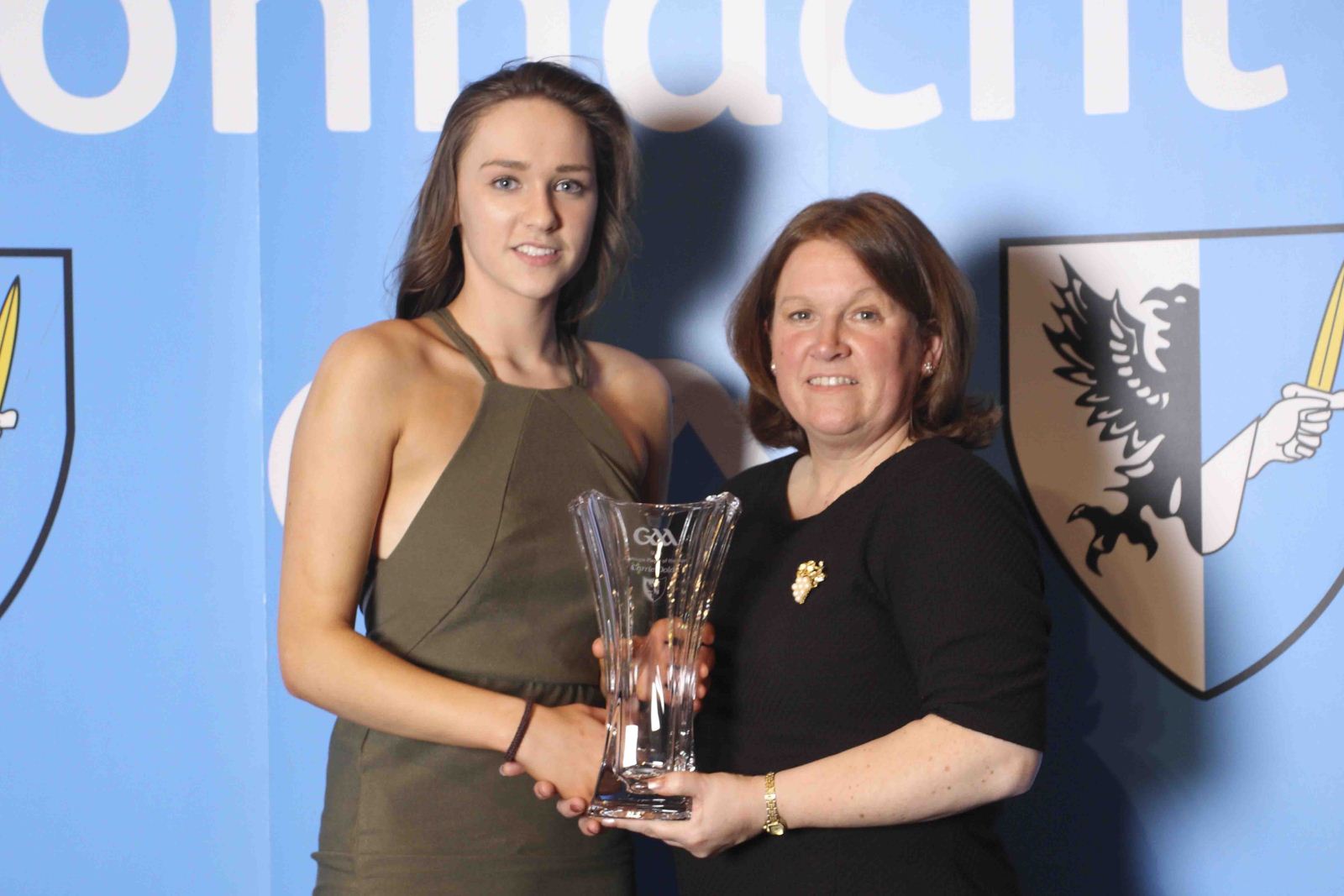 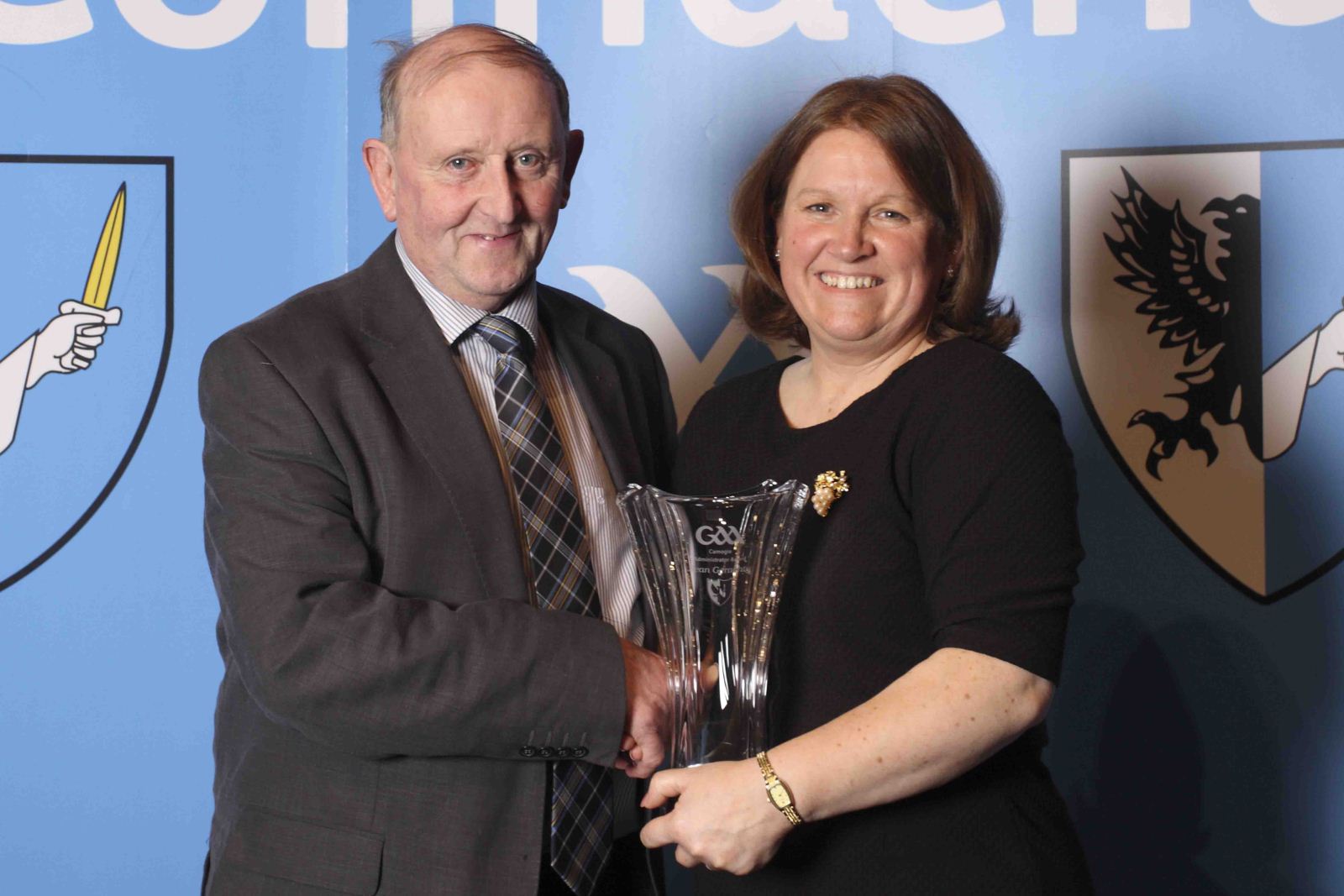 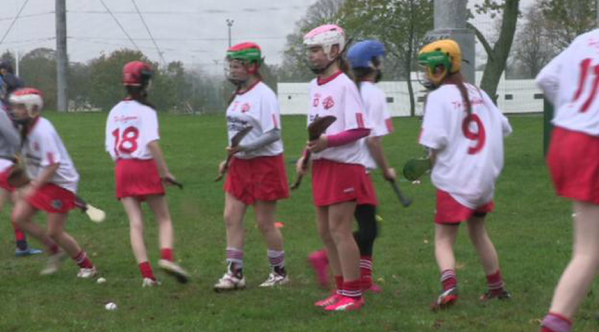 REACTION: Galway keep their eye on the ball

ROUND-UP: All to be determined yet in Group 2 after penultimate round