Tipperary – Look ahead to Championship

Tipperary – Look ahead to Championship

Latest
Tipperary
After a strong League performance reaching the semi-final stages, this Tipperary side will be looking forward to the summer ahead. They had a successful campaign which ended in a loss to Kilkenny who ran out eventual winners. Looking forward to the Championship, this Tipperary side will have a tough task ahead of them in the opening round match against Galway. 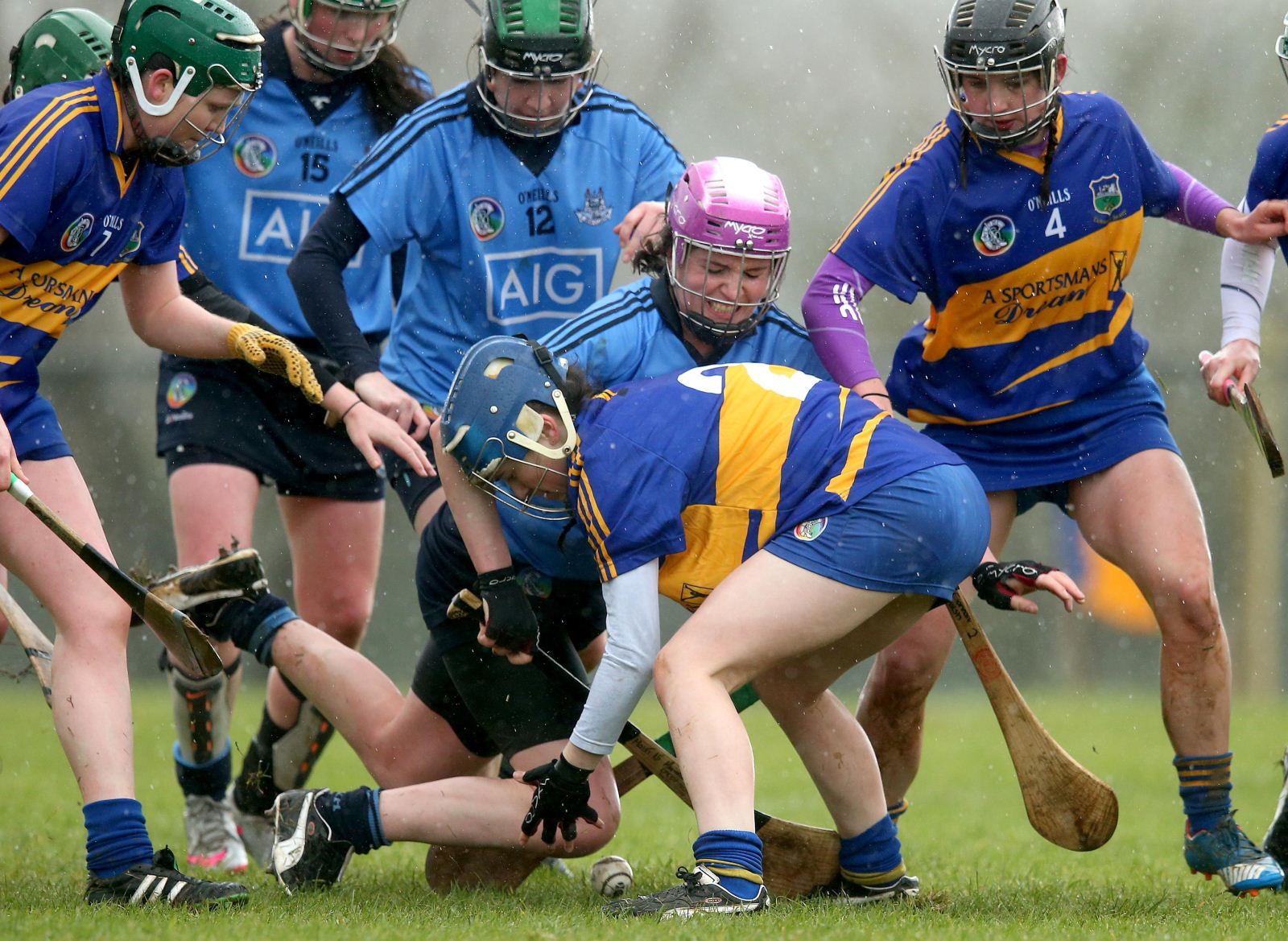 Taking a look back, Tipperary have won five All-Ireland titles and have achieved a three in a row back in 2001. Their most recent All-Ireland victory was back in 2004 when they saw off Cork for the second year in a row. They too have won two National League titles, with their last victory being in 2004. 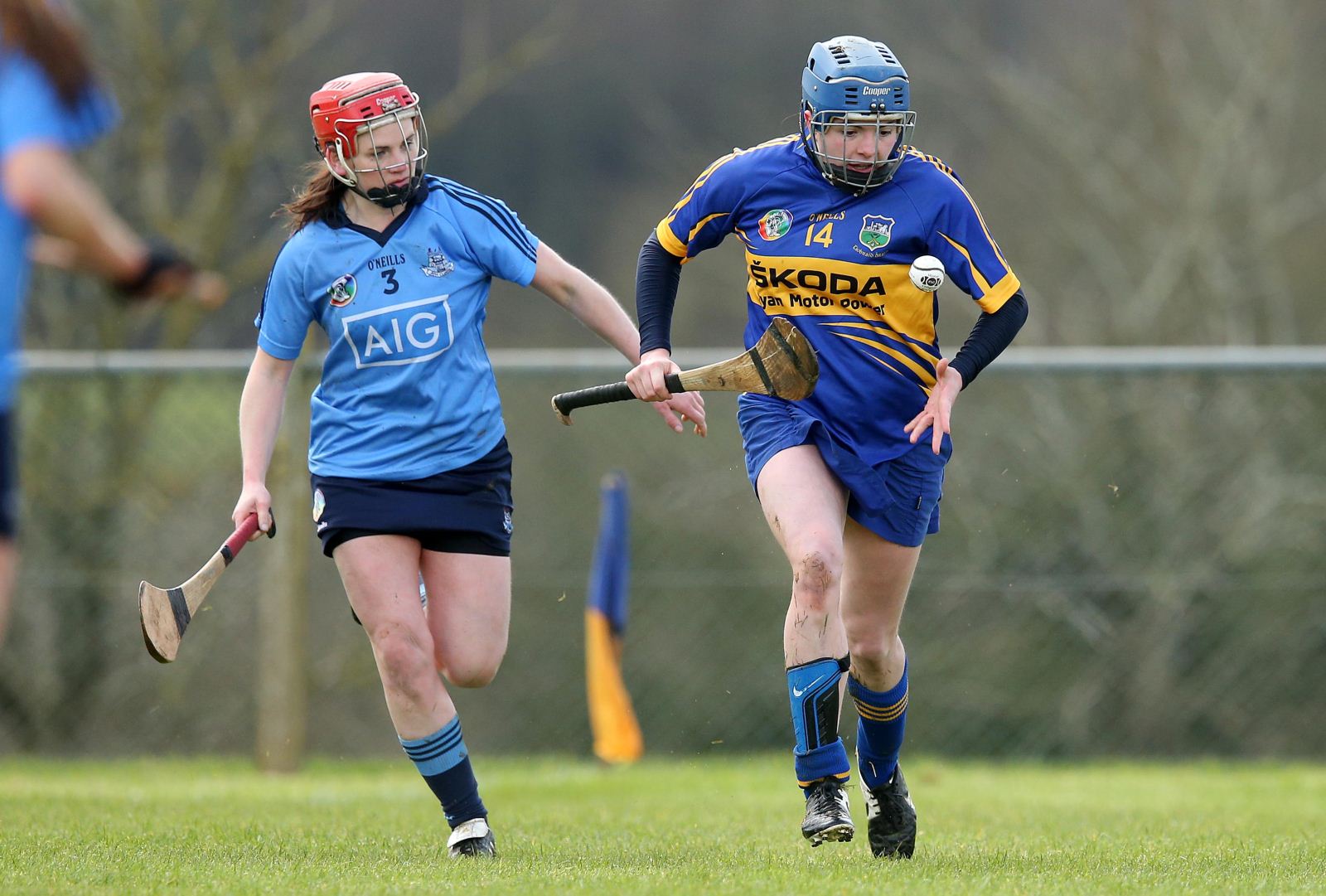