U16 Progress to Success Final!

U16 Progress to Success Final!

Latest
The U16 ‘Progress to Success’ All Ireland Final between Tyrone and Wicklow takes place Sunday August 28th at 1pm.
The Under 16 Progress to Success programme was set up this year to give under 16 games to counties Tyrone, Monaghan, Mayo, Donegal and Wicklow. Each of the counties received a mentor as part of the programme to guide them in relation to skill development of their players and in terms of structures for this age group in their county. 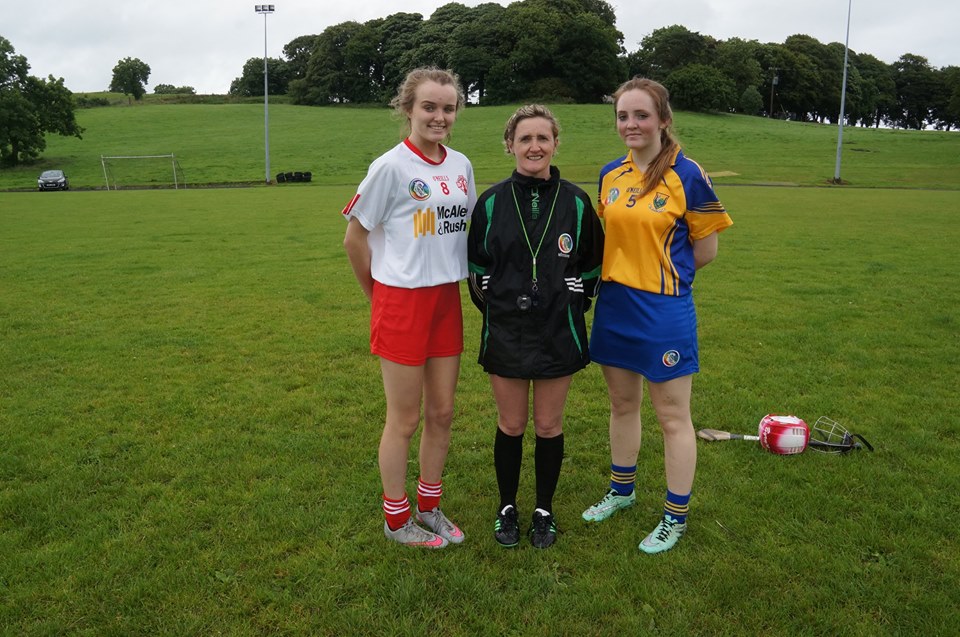 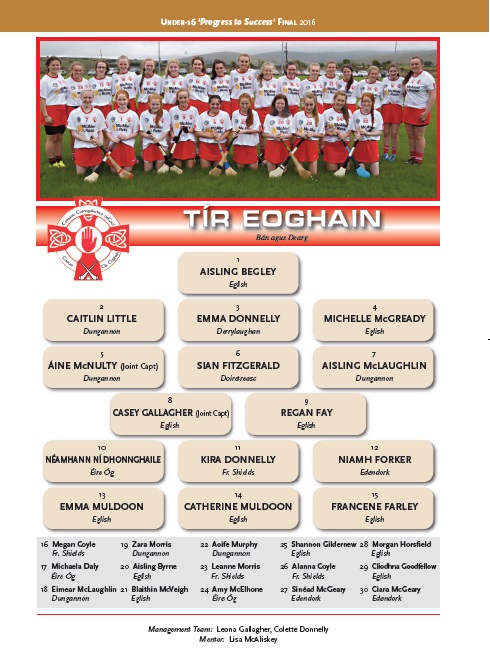 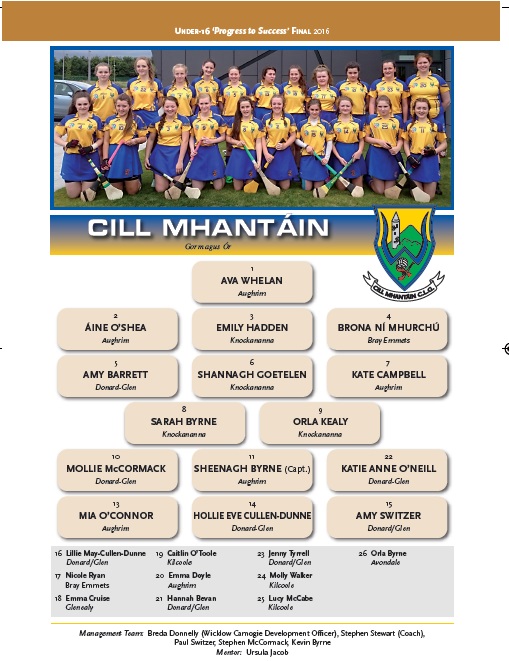 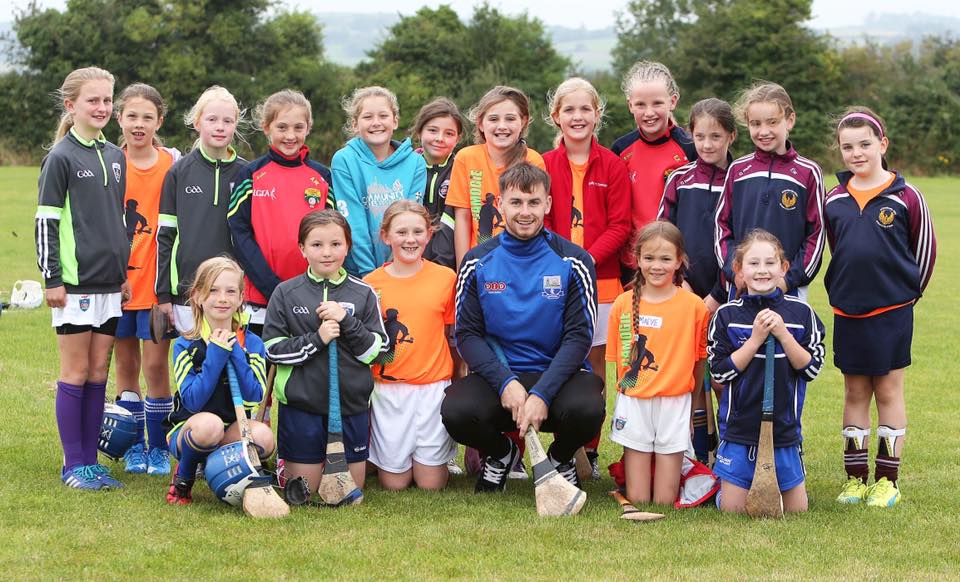 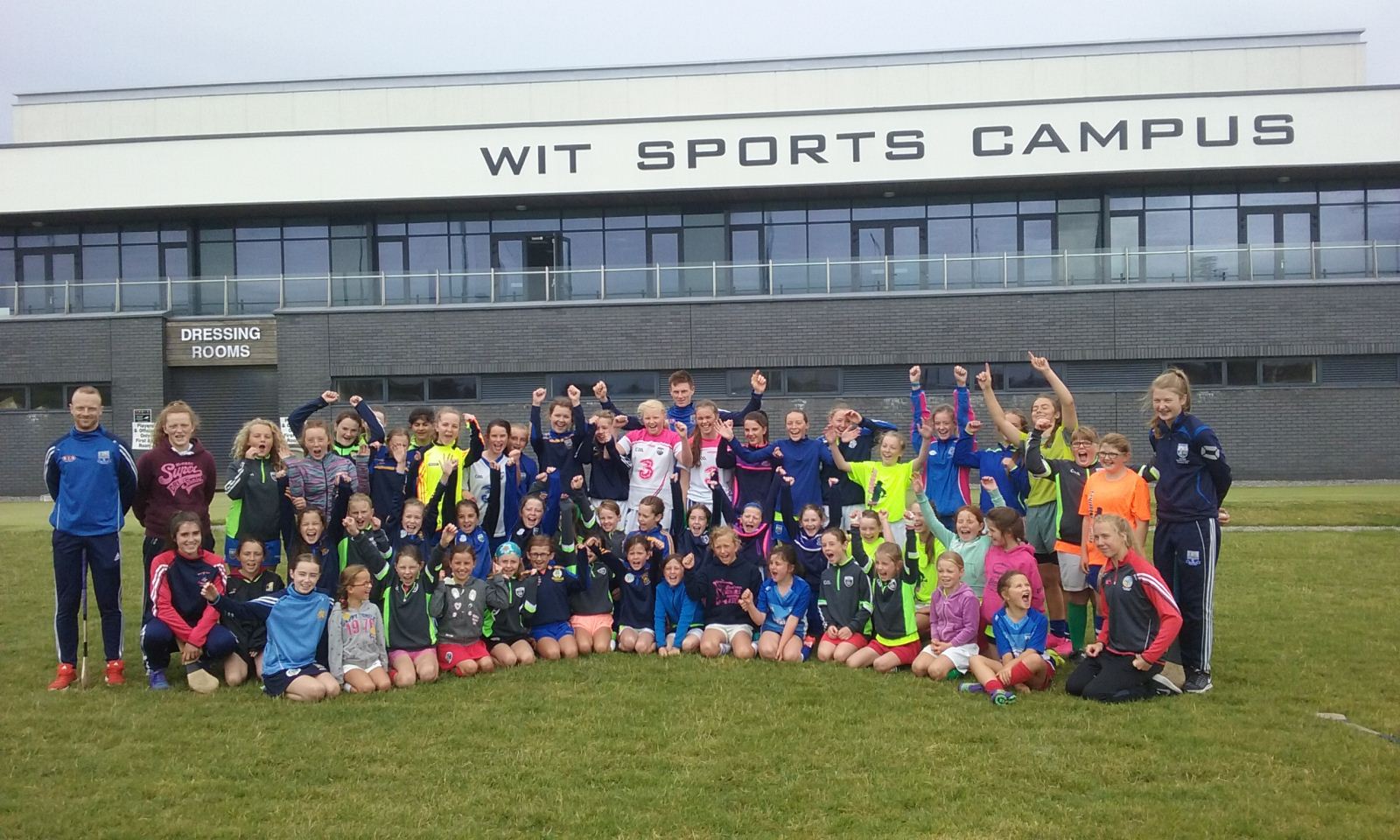 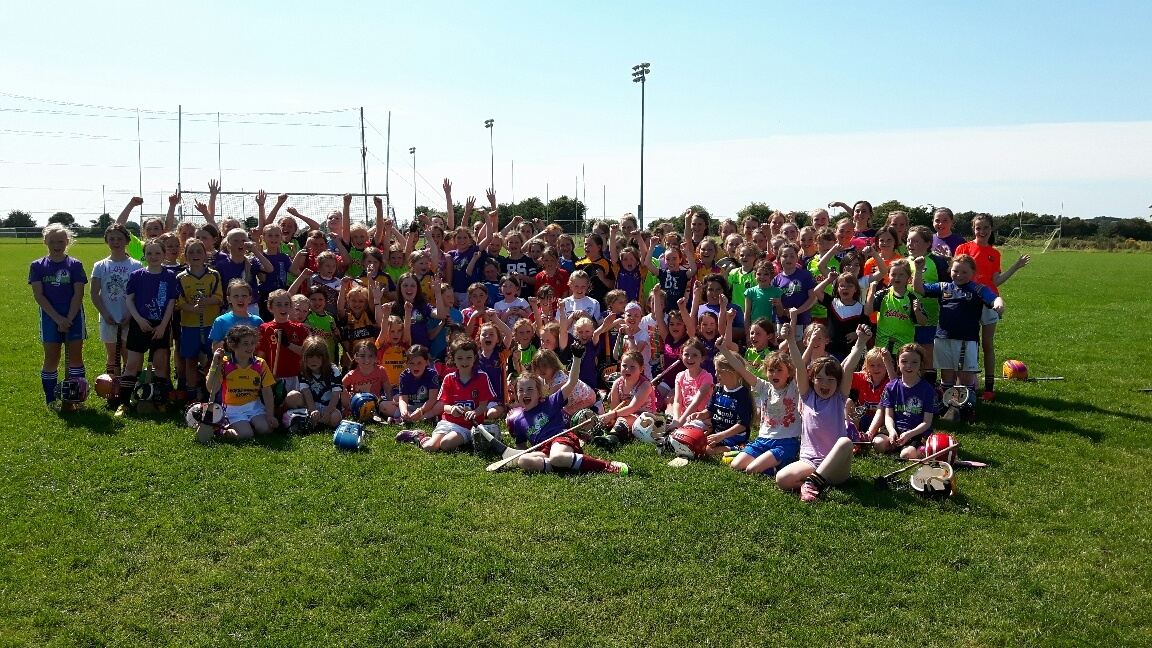 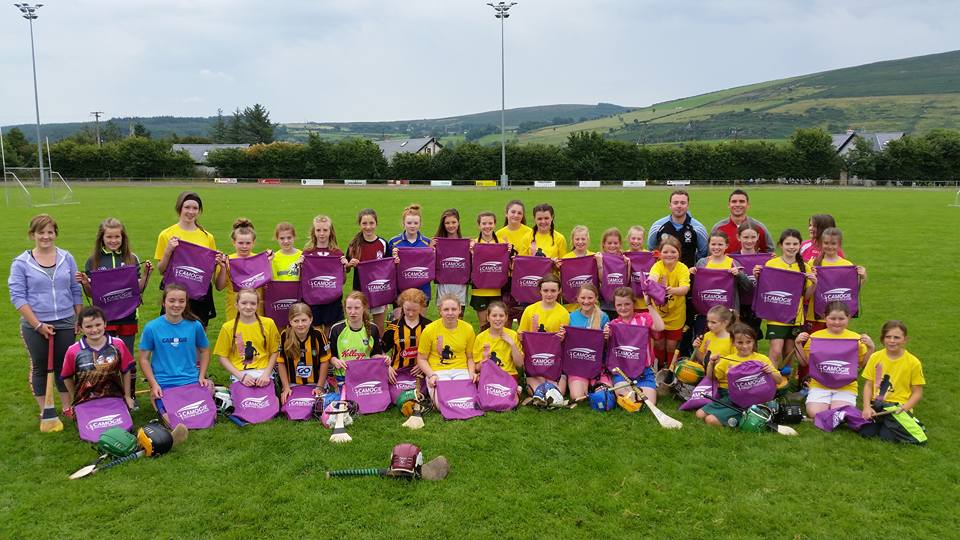 100 girls took part in 2 summer camps in Wicklow this summer.
The latest camp pictured above ran in the west of the county in Hollywood GAA club.
Round Towers club revival in Kildare
Round Towers is Kildare newest club brining camogie and hurling back into Kildare town. Local resident and Waterford man Paul Condon has overseen the revival assisted by Kildare town hurling legend Christy Guiney and many more enthusiastic volunteers. Best of luck to all involved in this exciting venture! 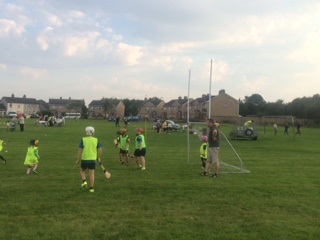 Mixed Camogie & Hurling game with Round Towers club members
Boyle Roscommon launch new club
The official launch of Boyle Camogie club too place on August 15th in Boyle GAA club in Roscommon. This follows development work started last November in the area and with great interest in the sport a Camogie club formed as a result
Boyle camogie players played Oran Camogie club in an U6 and U8 game as part of the official launch. 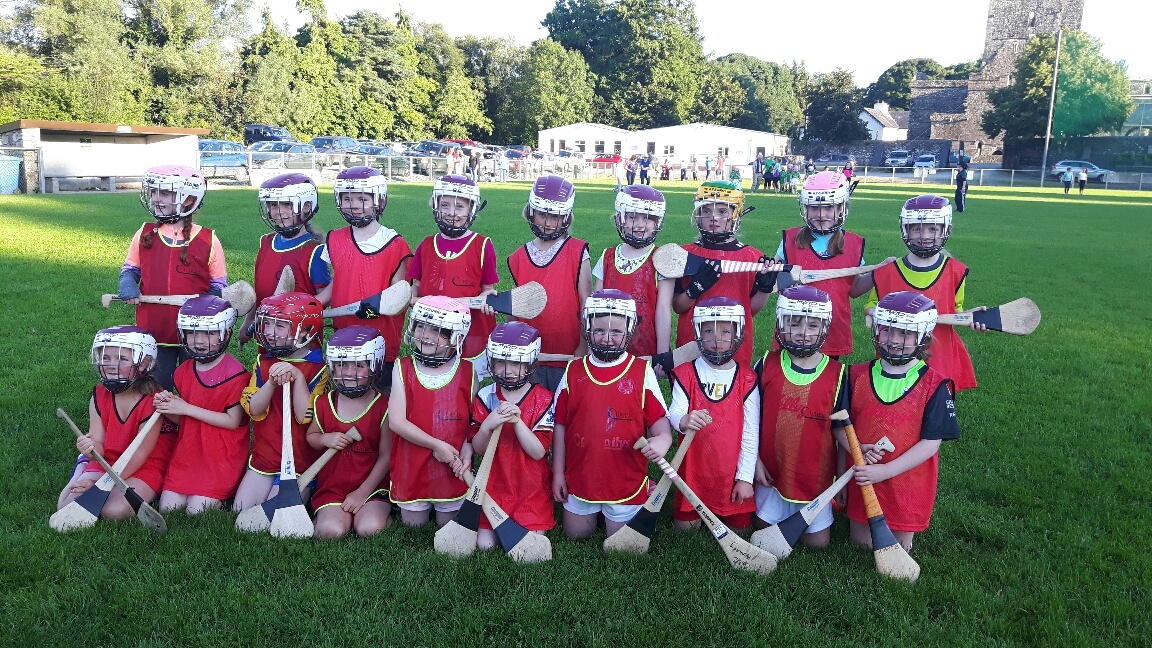 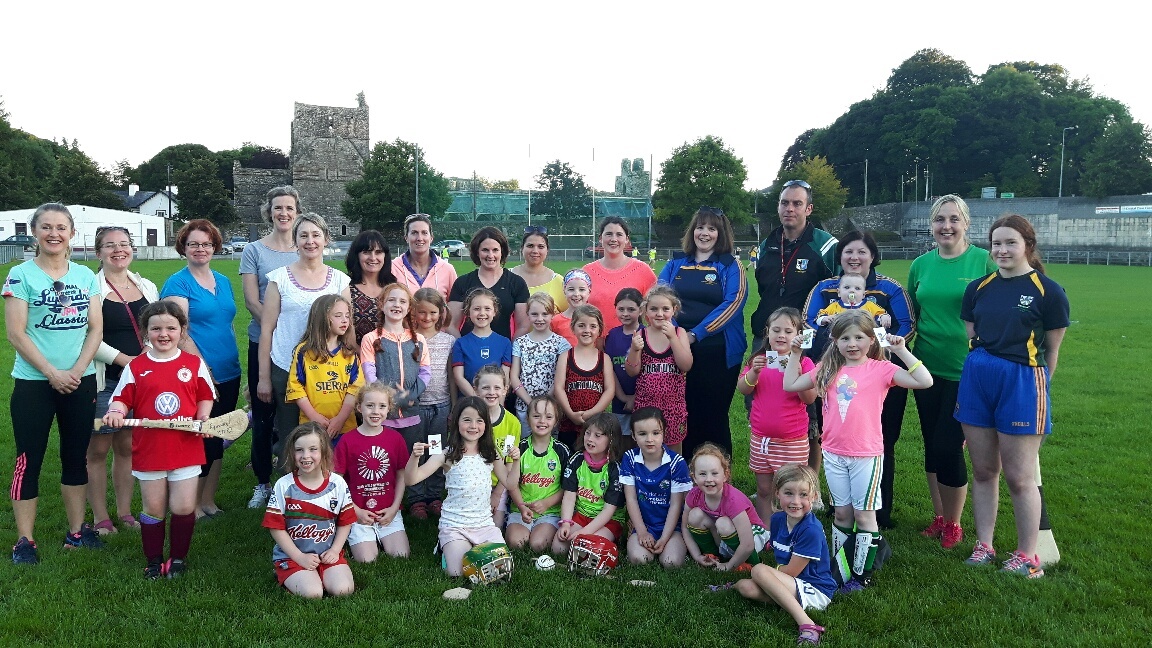 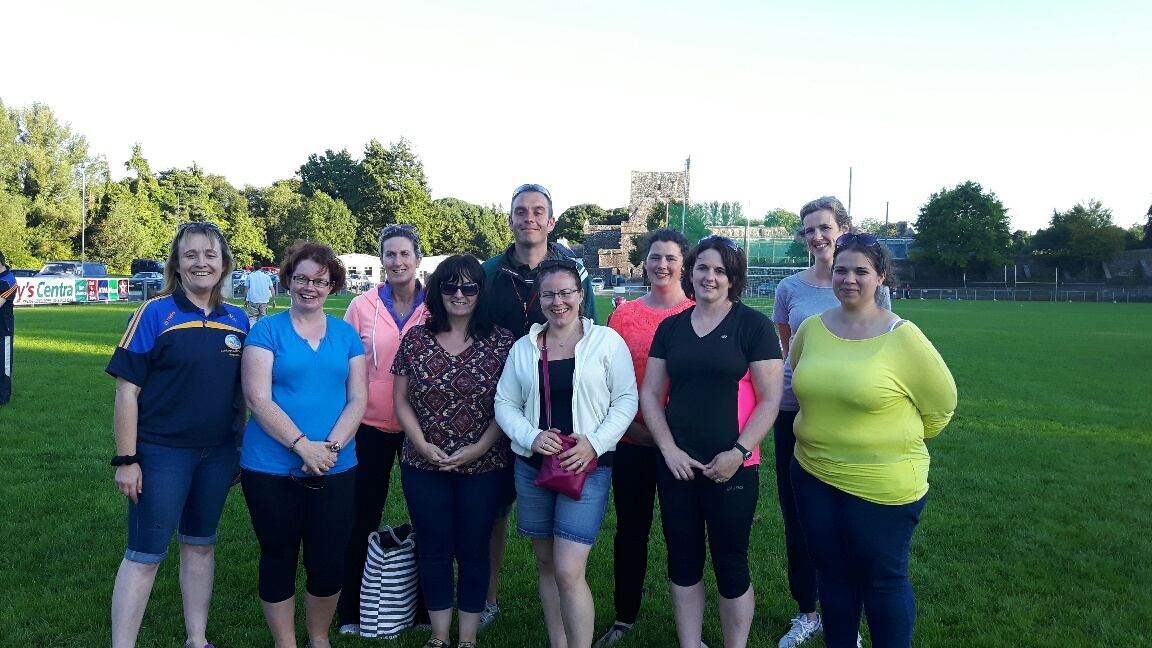