Wexford – Look ahead to Championship

Wexford – Look ahead to Championship

Latest
Wexford
Wexford endured a tough campaign in the League this year, failing to reach the final stages of the competition. Losing out to Galway and Offaly in their final game Wexford will have to step up their game to get them back to winning ways. They face Limerick in the first round of the Championship and will be hoping the Championship goes in their favour to regain the title which they last won in 2012. 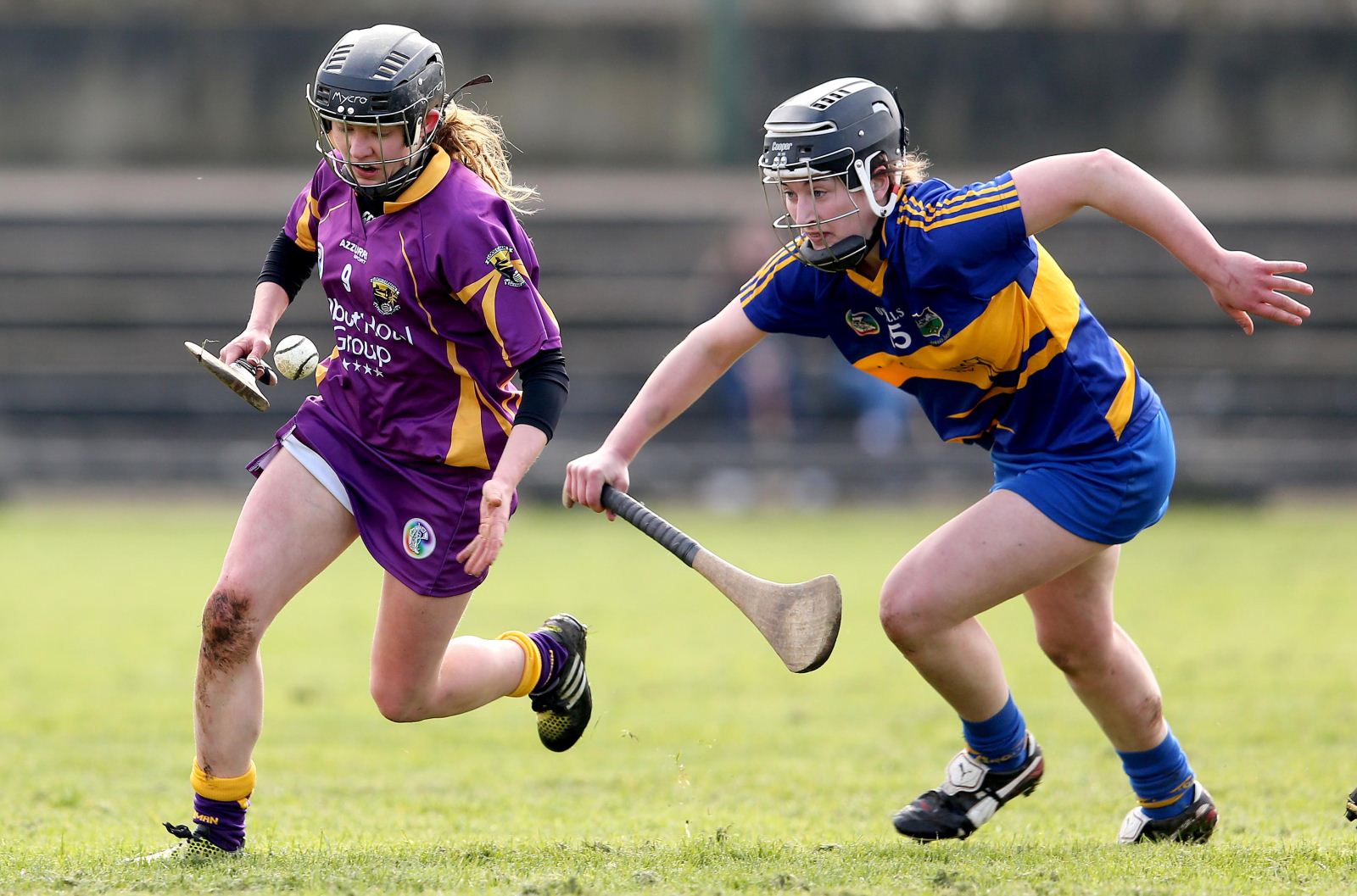 Wexford are a stronghold in Camogie and have won the O’Duffy Cup seven times as well as winning the National League numerous times, most recently in 2011 when they completed a three in a row. 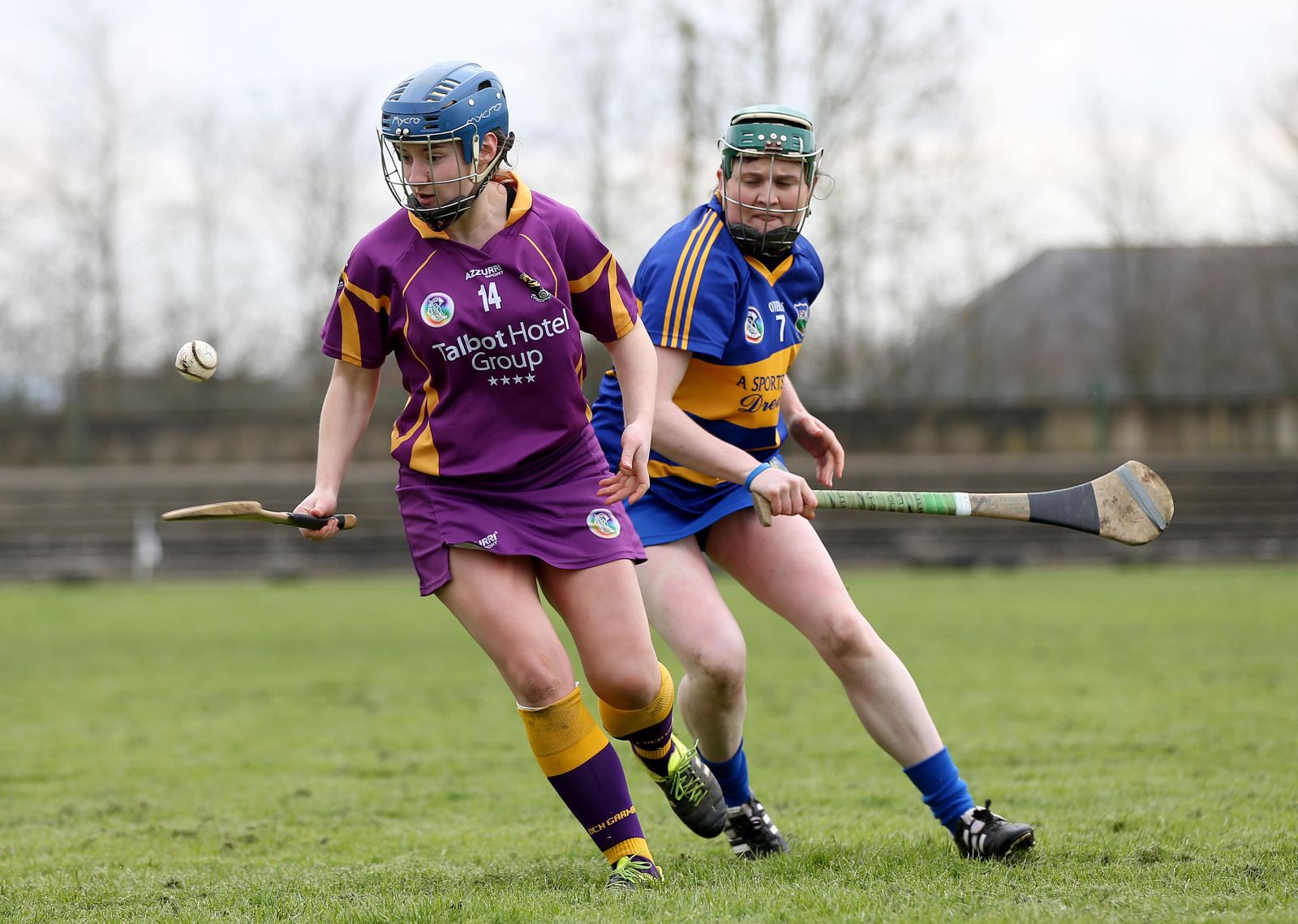