Latest
64 Clubs & 1150 Girls take part in Camán to Croker 2016
The annual Camán to Croker event took place on Monday August 8th in Croke Park Stadium, Dublin. This is the 5th year of Camán to Croker with over 1,150 Camogie players from 64 clubs nationwide took part in the annual Under 12 development initiative.
54 teams were chosen from four provincial events, with 10 clubs also chosen from Hurl Smart week. The four provincial events were held in the Tyrone Centre of Excellence, Pearse Stadium, Semple Stadium and the GAA Games Development Centre in Abbotstown.
Ulster and Connacht were represented by 11 clubs whilst Munster and Leinster were represented by 16 clubs each with the remaining 10 clubs chosen from Hurl Smart week.
Speaking about Camán to Croker President of the Camogie Association Catherine Neary said:
“Camán to Croker is a fantastic initiative which focusses on a very important group, players under twelve years of age. It provides them with an opportunity to experience the skills and fun of the game and leaves them with fantastic memories of playing in Croke Park, a place where all young players aspire to play. Camán to Croker has grown significantly over the last five years and it is wonderful to see over 1,150 young players coming to Croke Park to take part.”
Video from day:
Some team pics are included below with all 64 teams pictures on facebook link:
Team Pictures 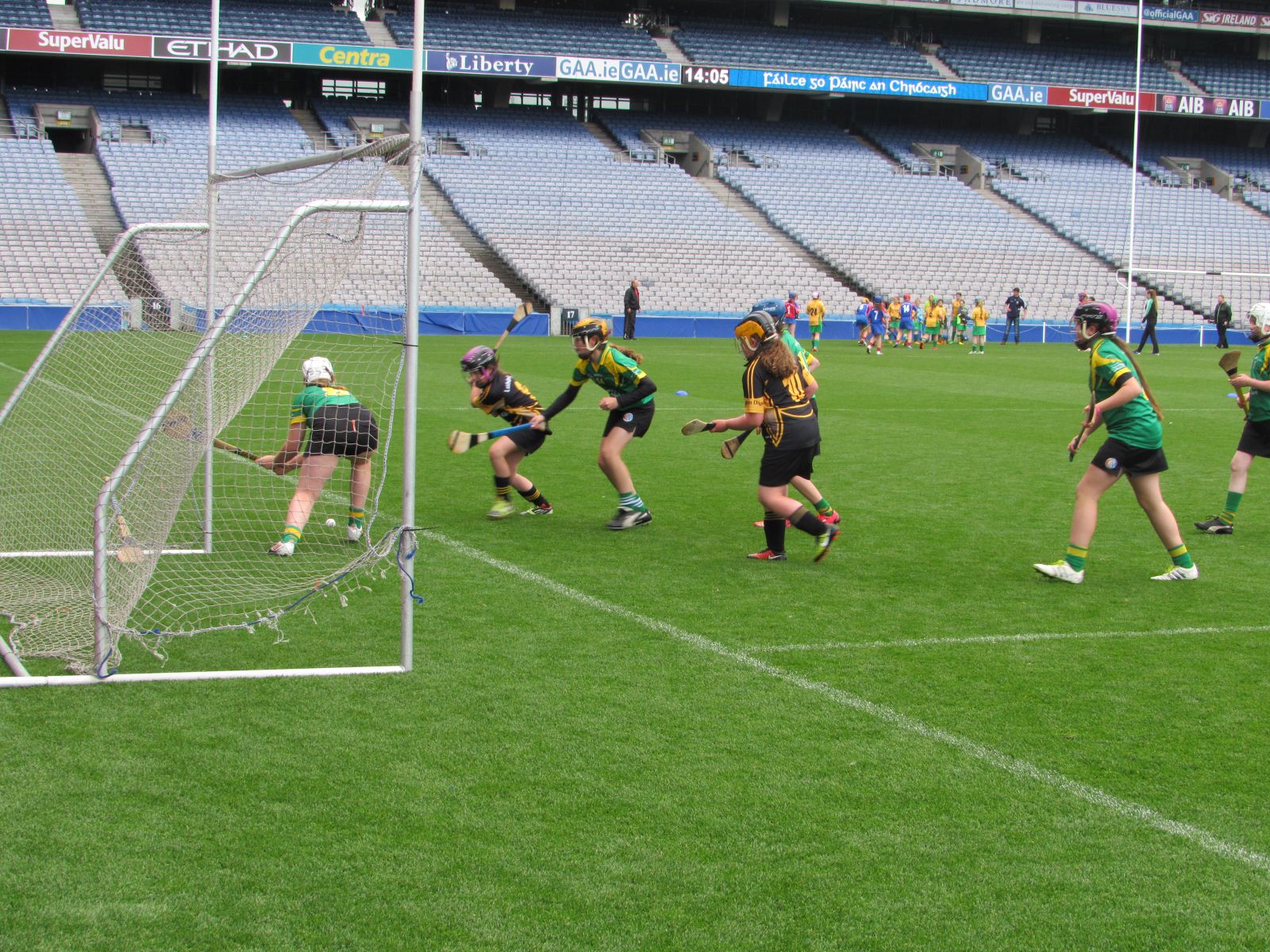 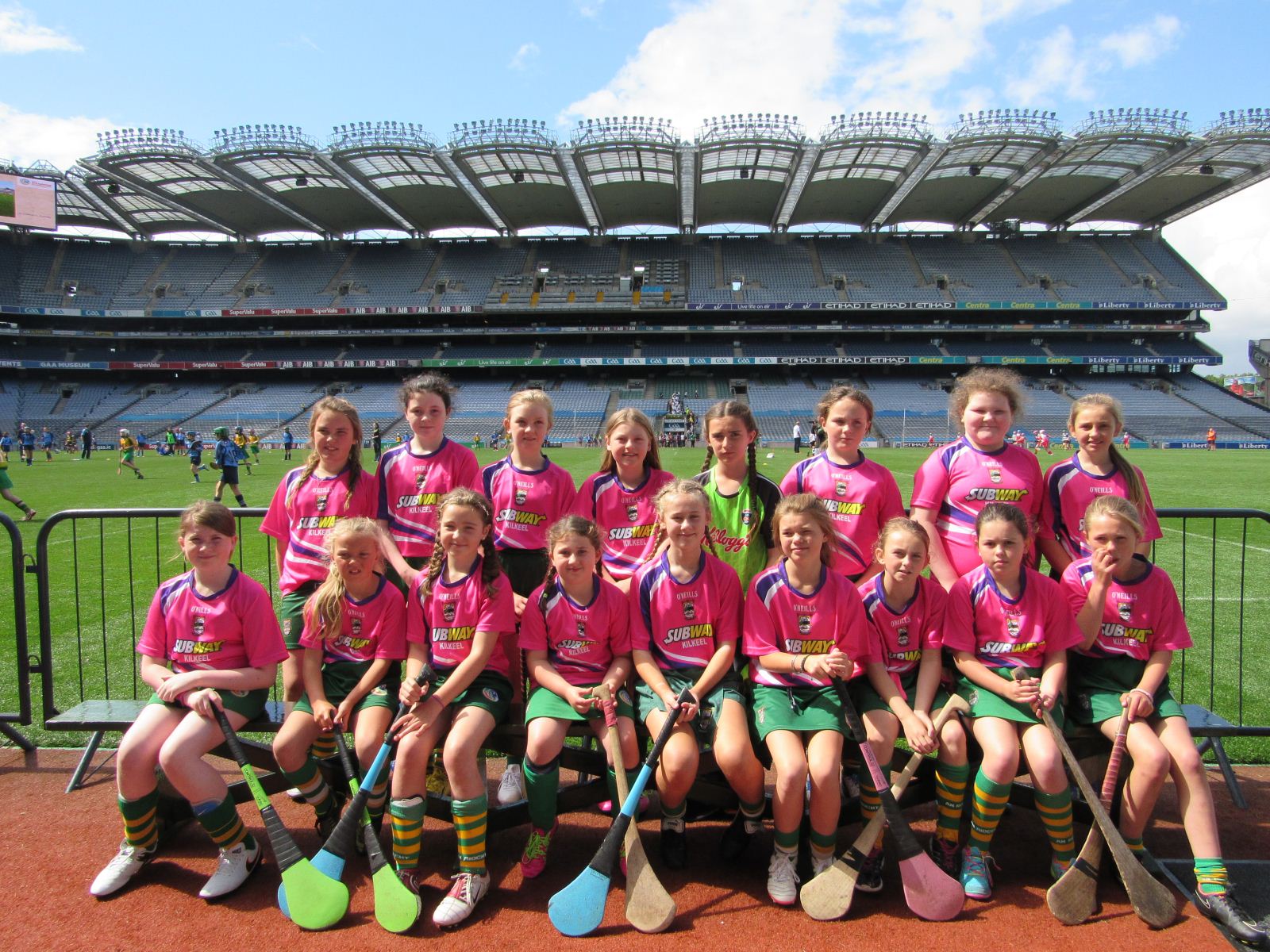 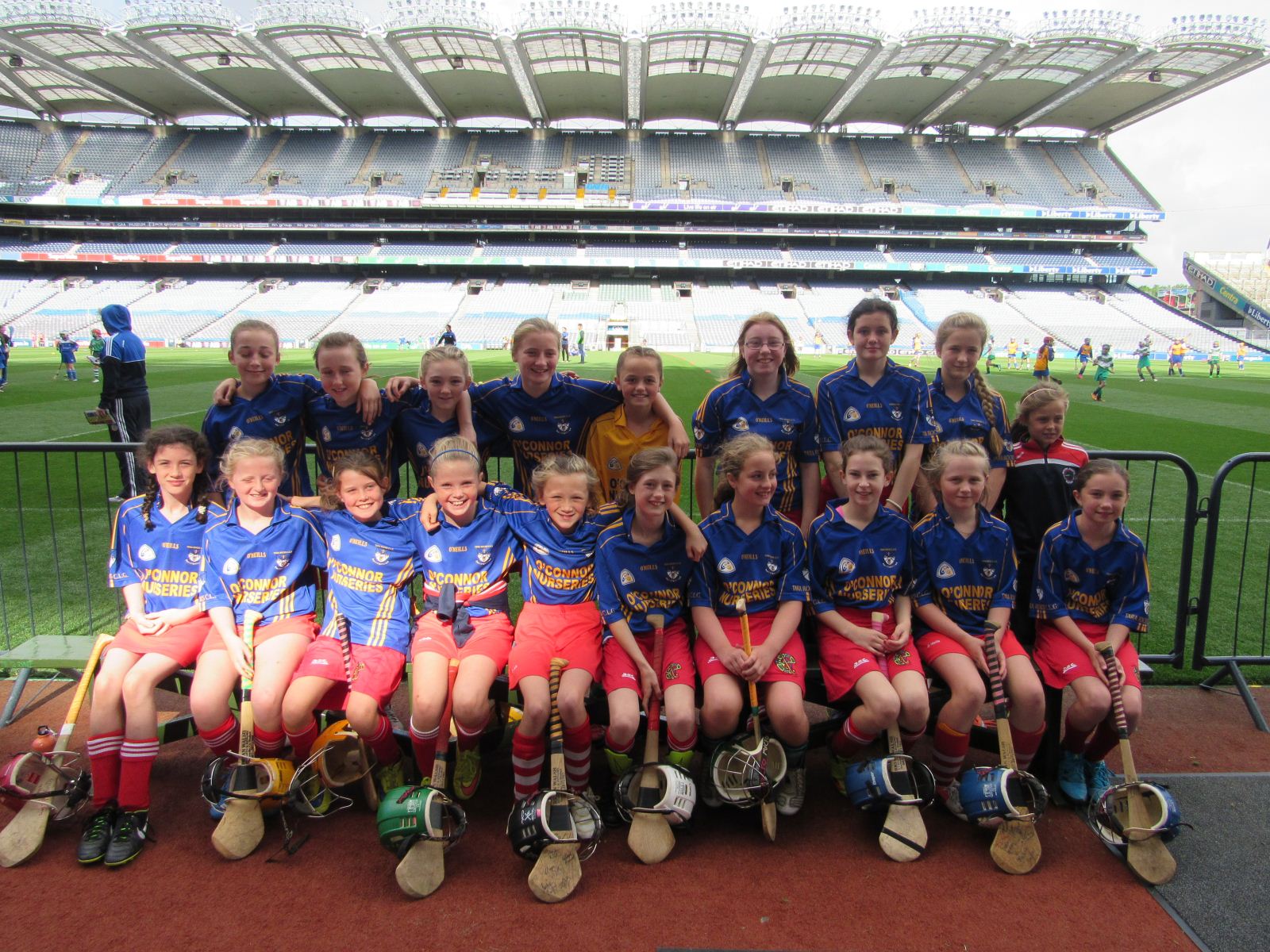 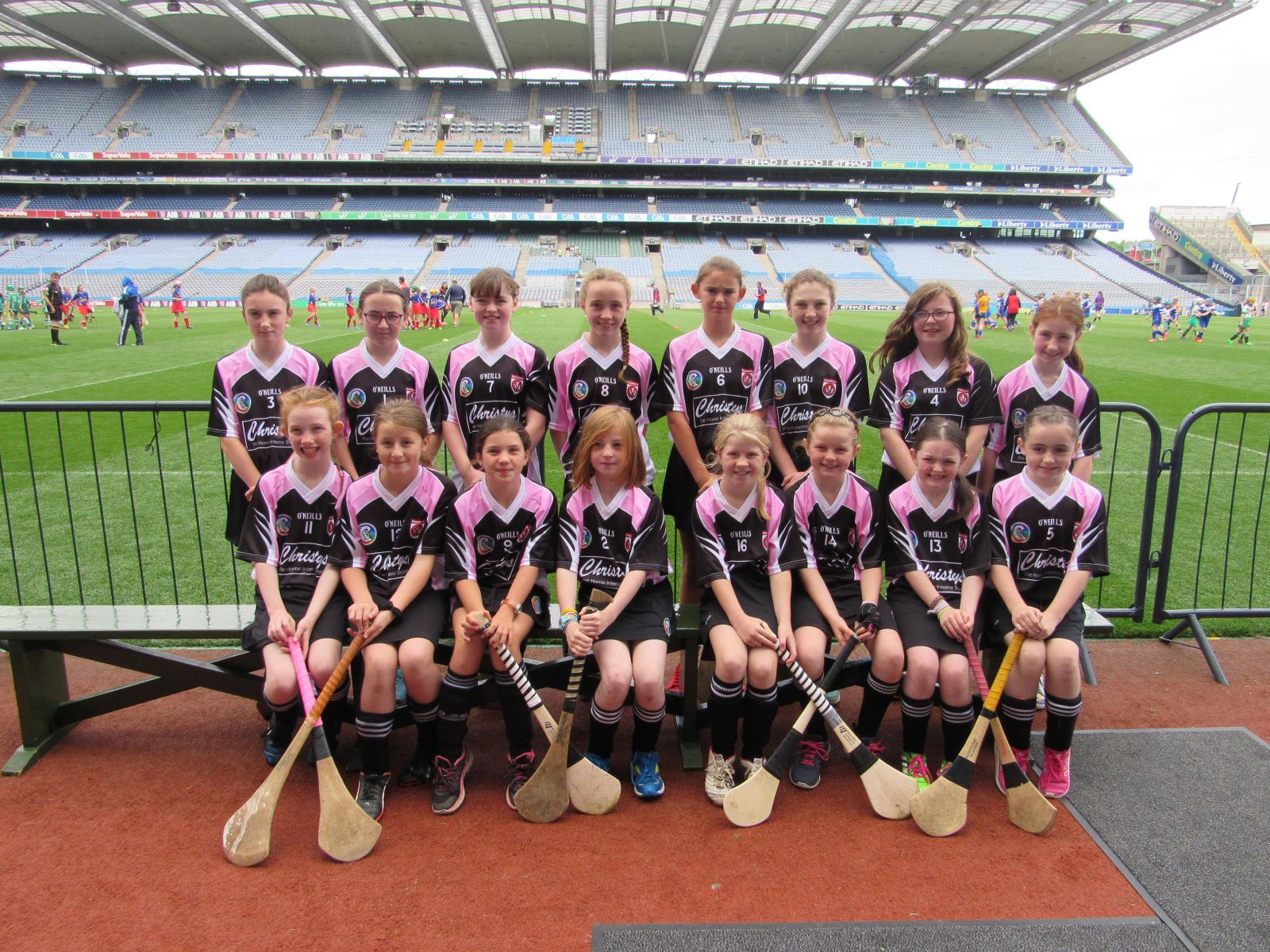 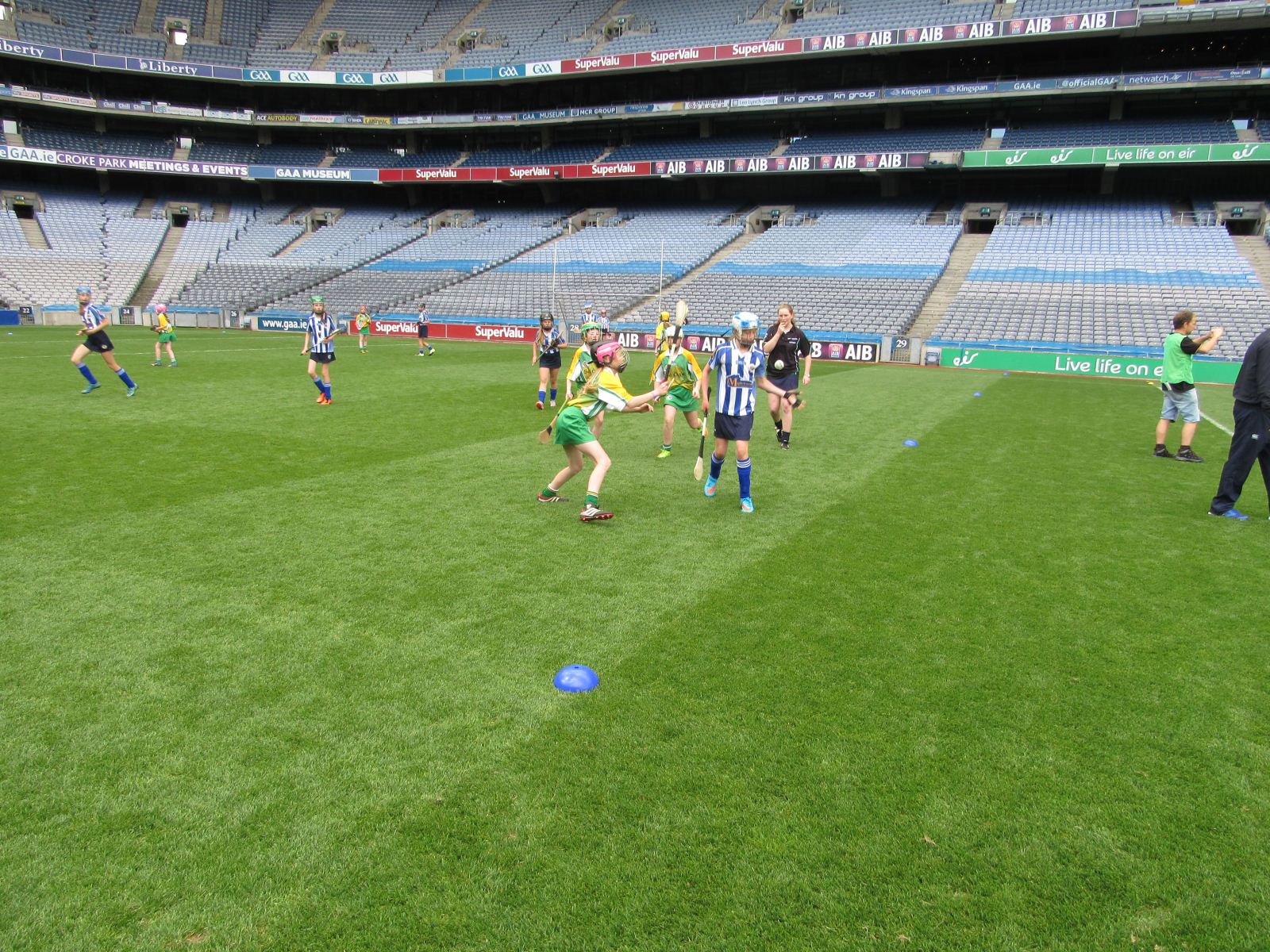 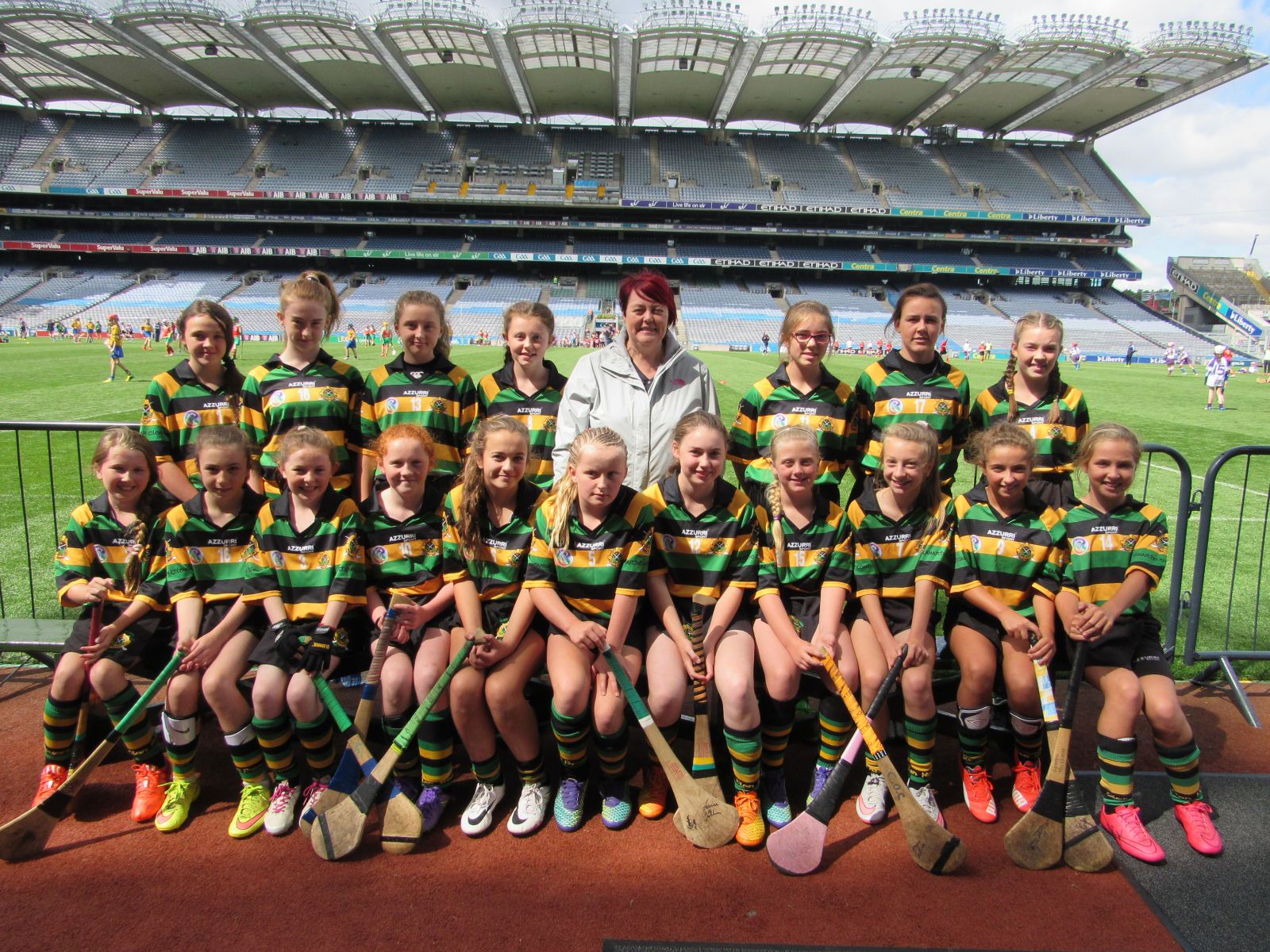 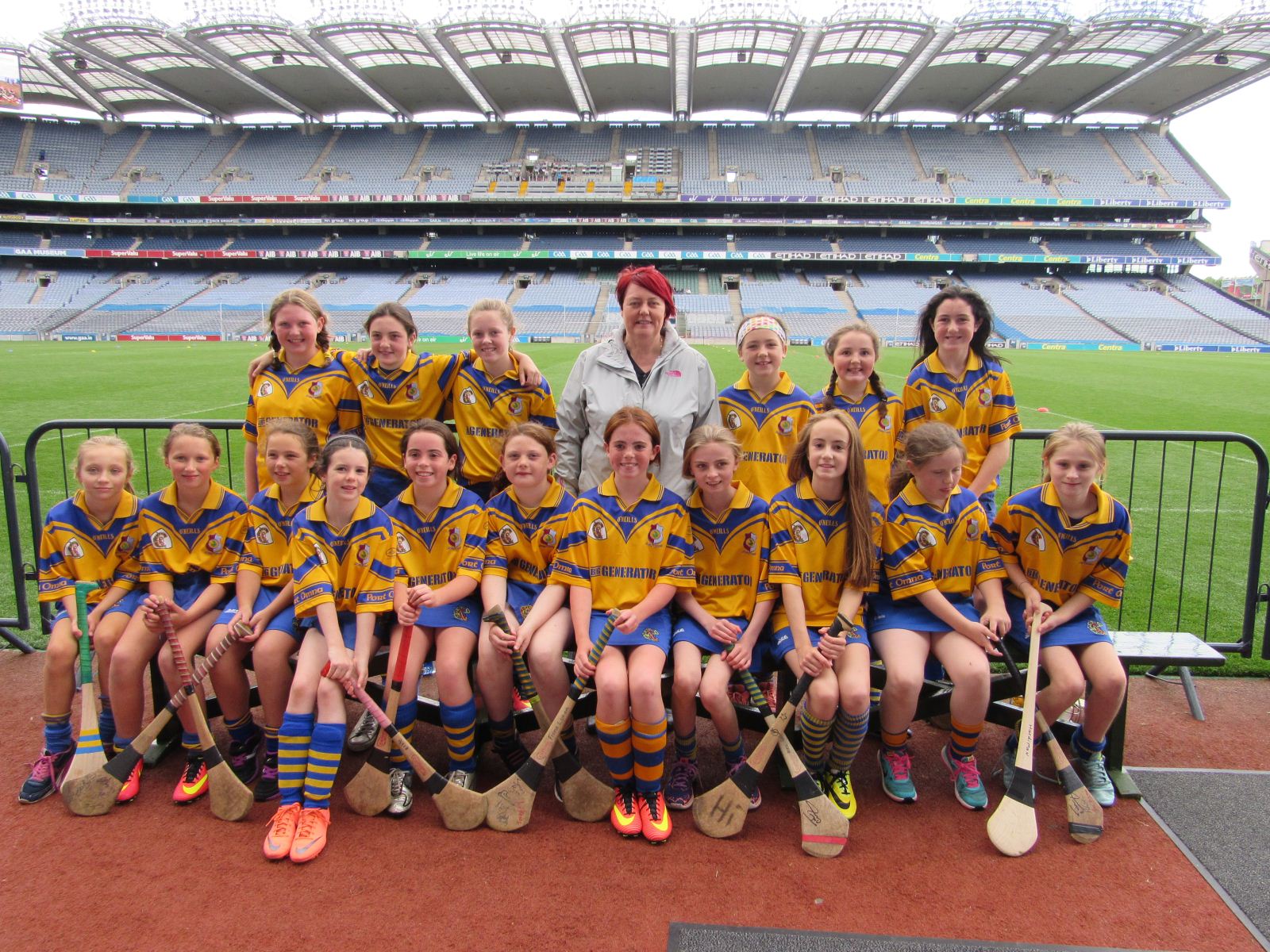 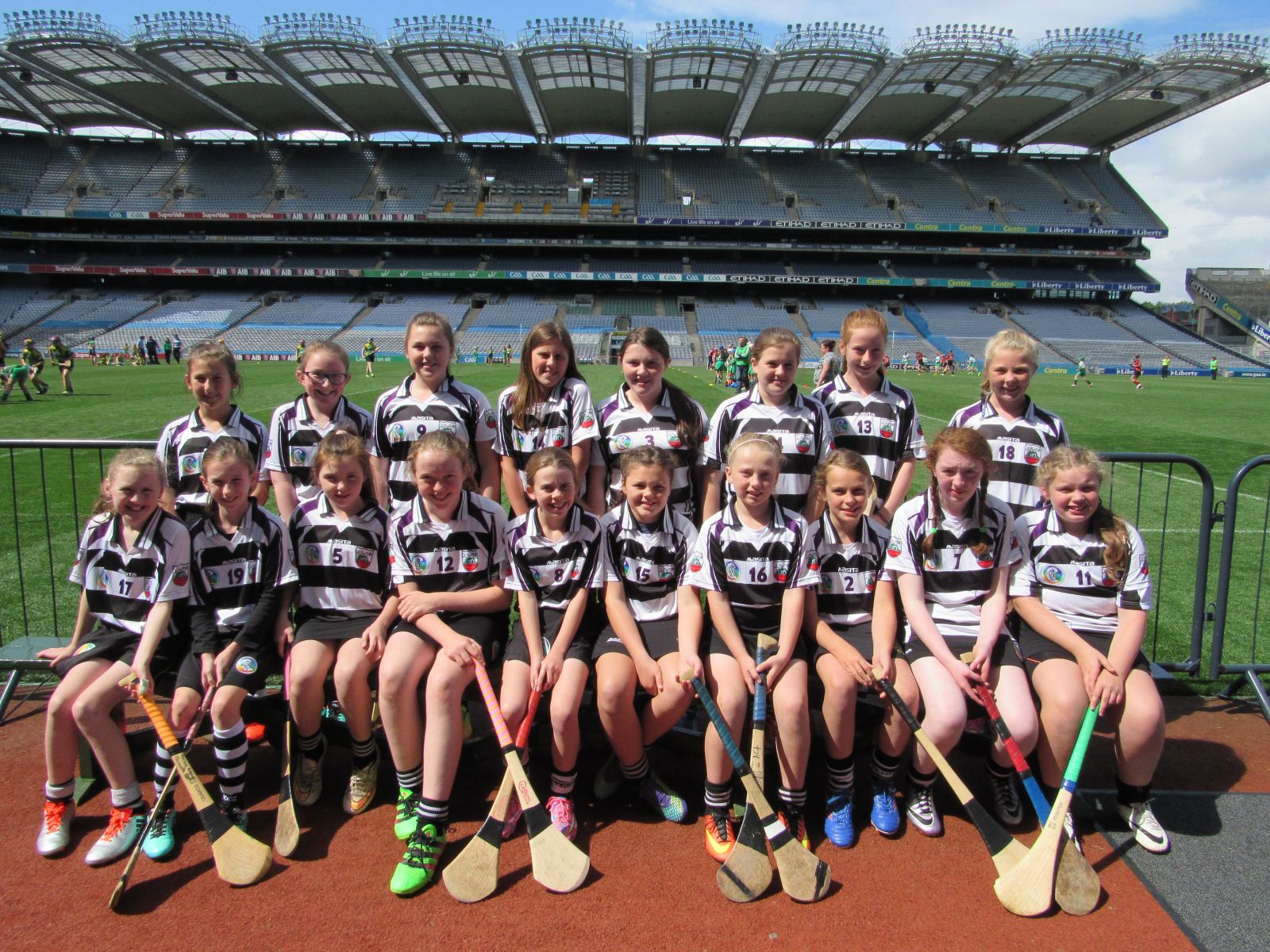 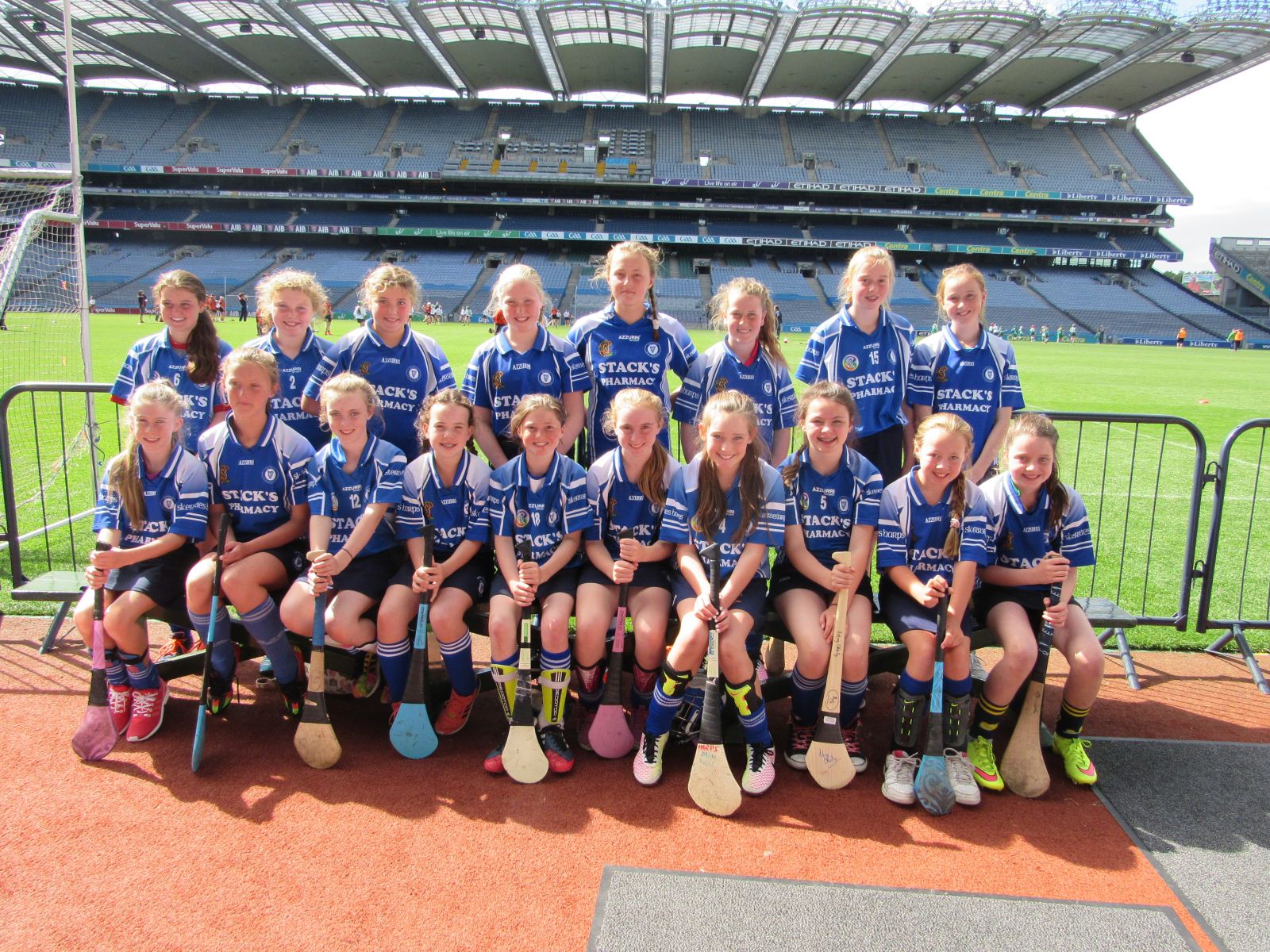 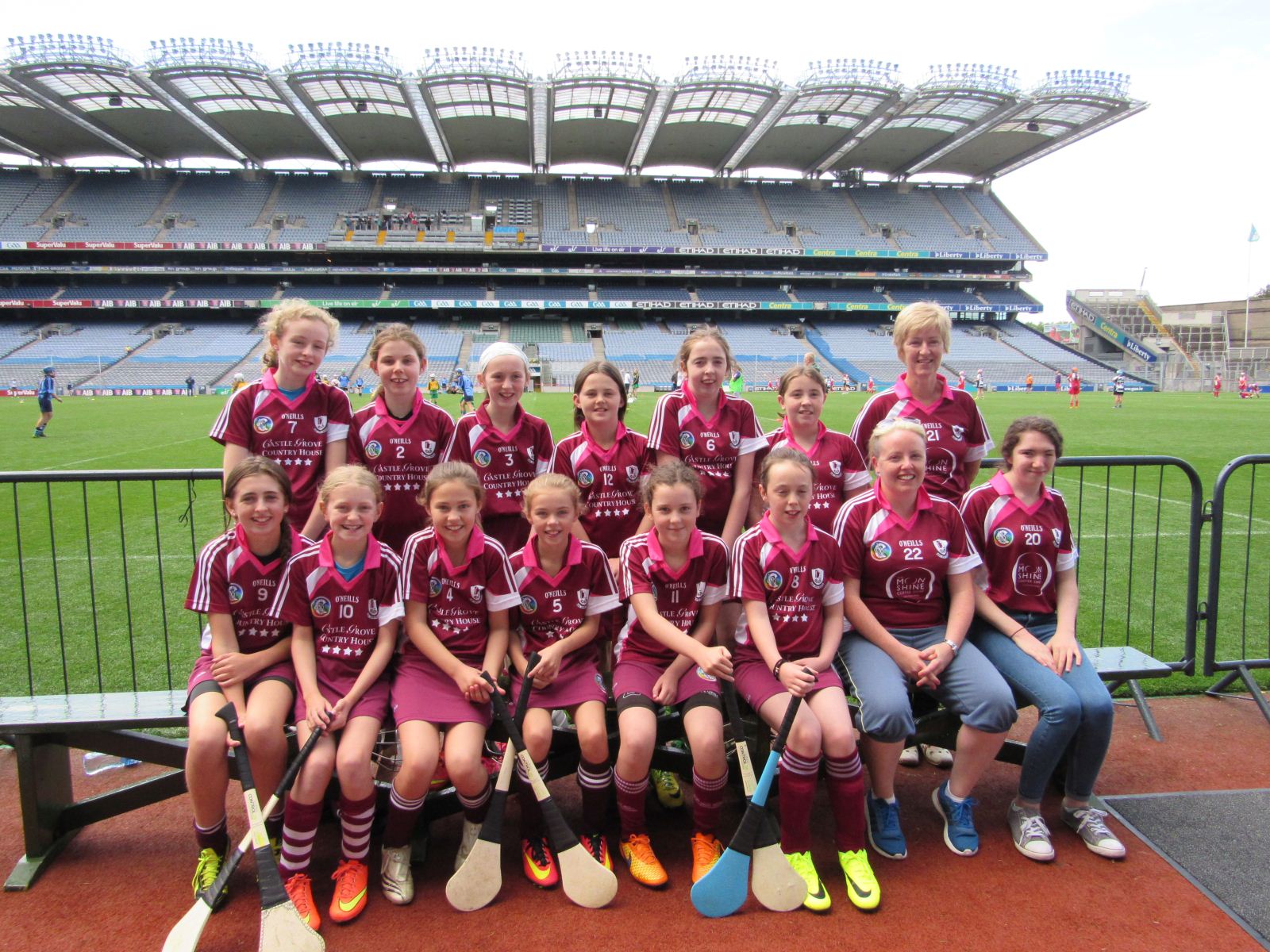 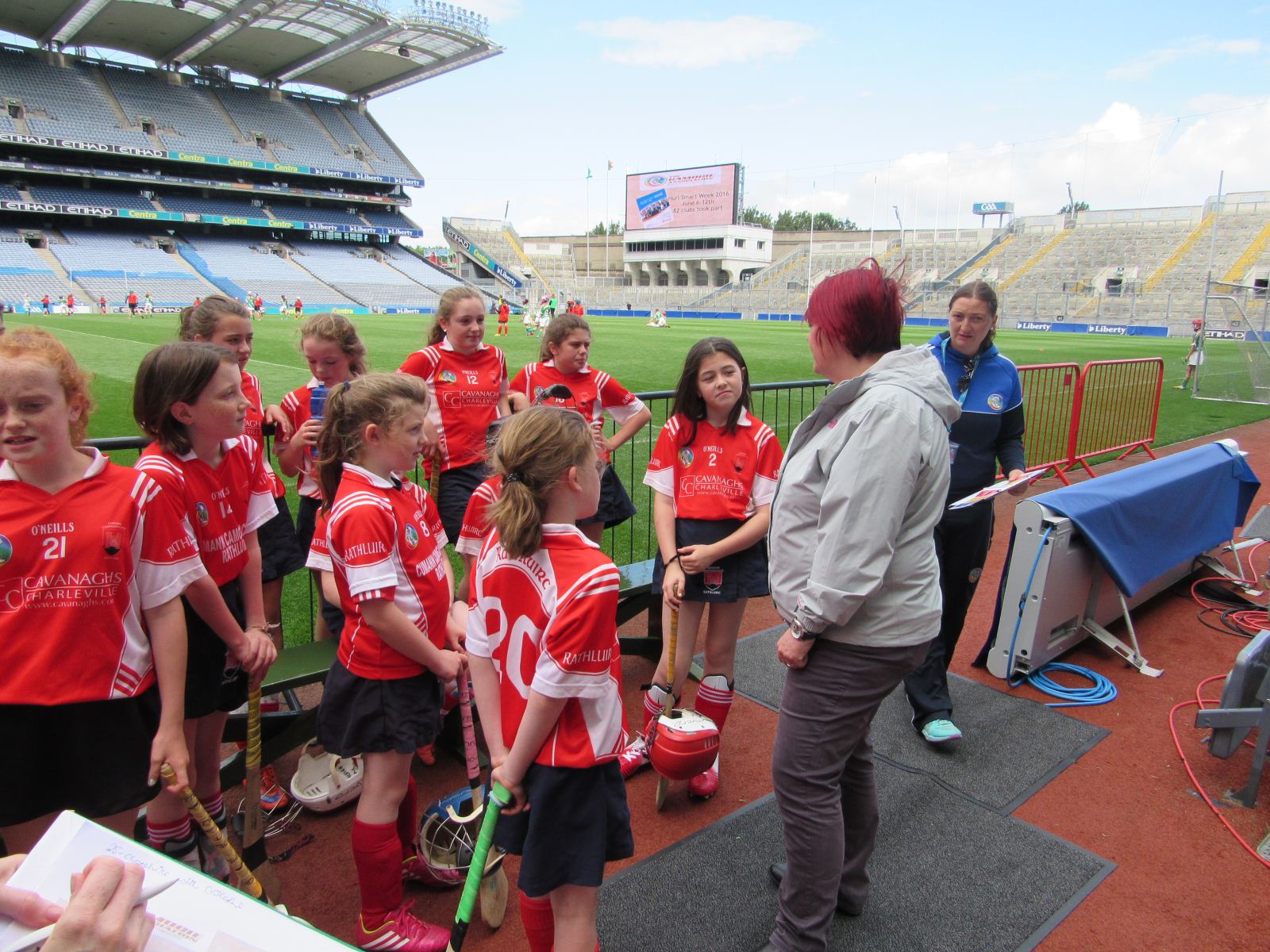