They will be followed on Sunday by the Division 3 & 4 Finals taking place in Kinnegad GAA, as the curtain gets ready to come down on another excellent league campaign.

In the Littlewoods Ireland Division 1 Final, Cork are back to the capital to face the newly crowned Manager of the Year, Cathal Murray and his All-Ireland Senior Championship winning side. 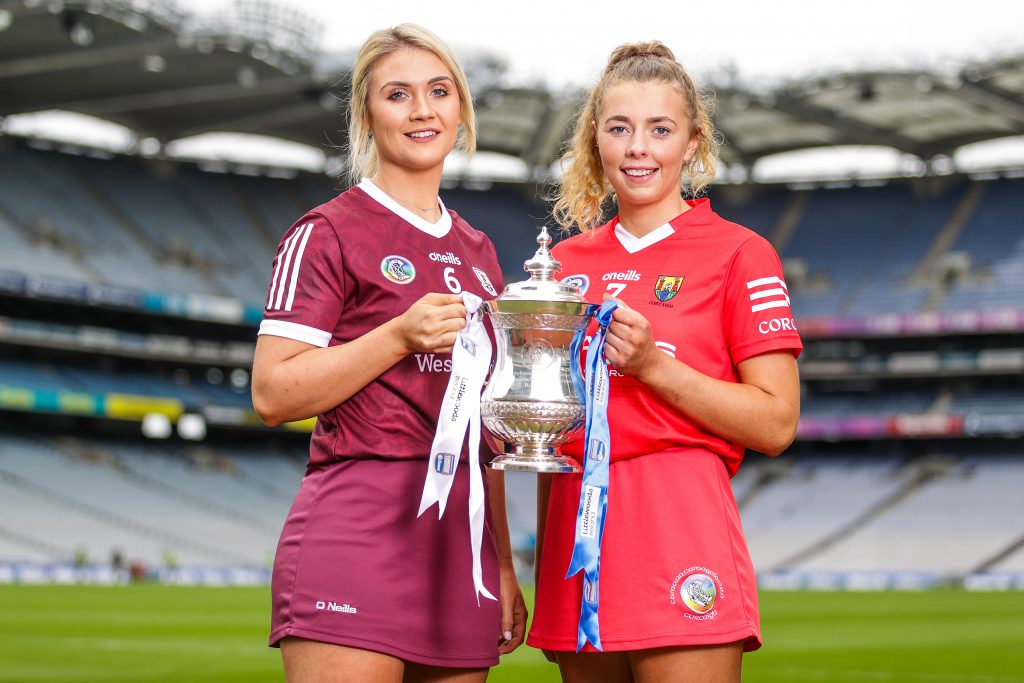 It is a repeat of last year’s All-Ireland Senior showdown between the two counties, with Cork looking to avenge the defeat they suffered in the same stadium just a couple of months ago. Both teams boast an unbeaten record so far in the League campaign, one of which will come to an end this weekend. Throw-in is at 7pm with the game live on RTE.

In the Division 2 Final, also live on RTE, Antrim will take on Wexford after both counties came through their respective Semi-Finals on Sunday last. Wexford comfortably topped Group 1 with four wins from four, while Antrim also finished top of their group with three wins from three. Throw-in is at 5.15pm. 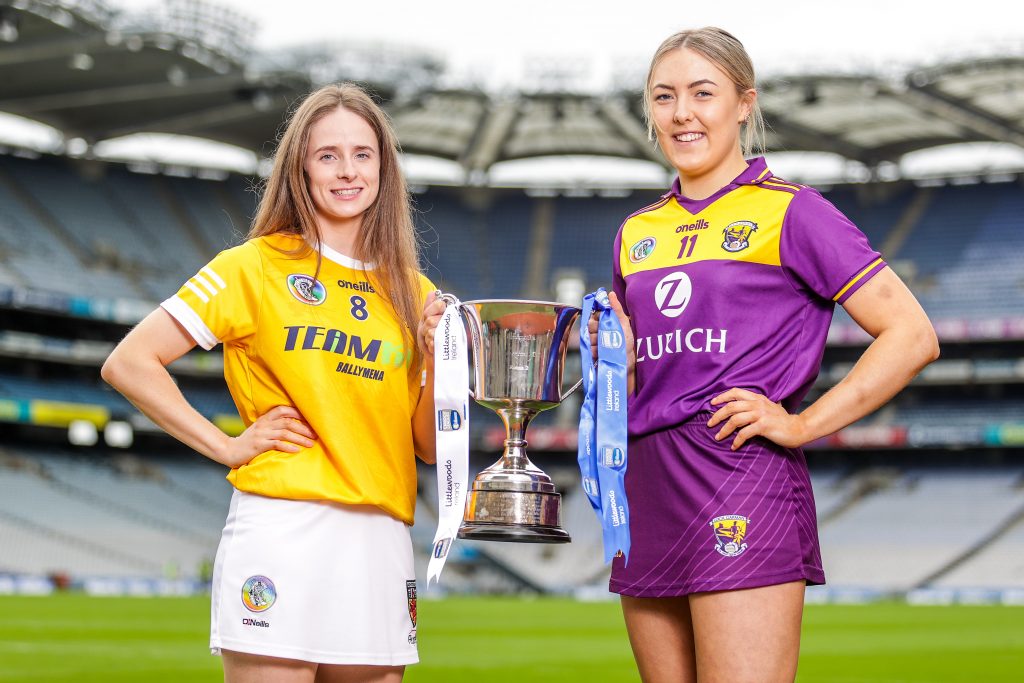 In the Division 3 Final, Cavan play Wexford in an exciting match-up, with both teams experienced in winning silverware over the past few seasons. Both counties are also unbeaten in this year’s league campaign, with three wins from three. 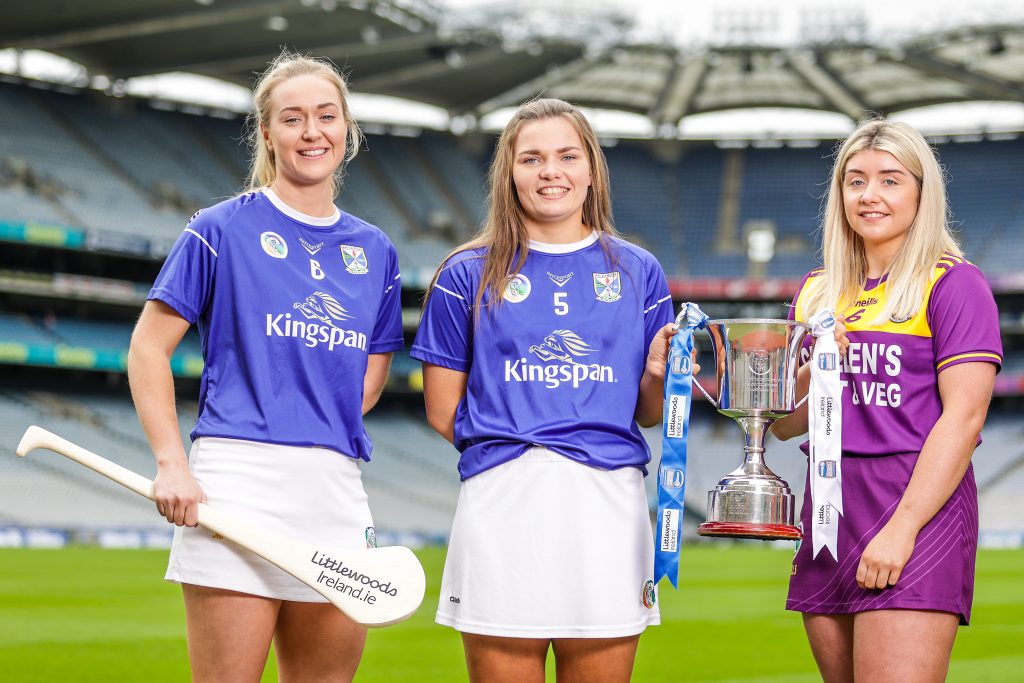 In the Division 4 Final Wicklow will take on Mayo after both teams progressed through the campaign to secure qualification to this weekend’s final. Mayo secured a 100% win record to date, while Wicklow fell to defeat against this weekend’s opponents in the earlier rounds of the campaign. 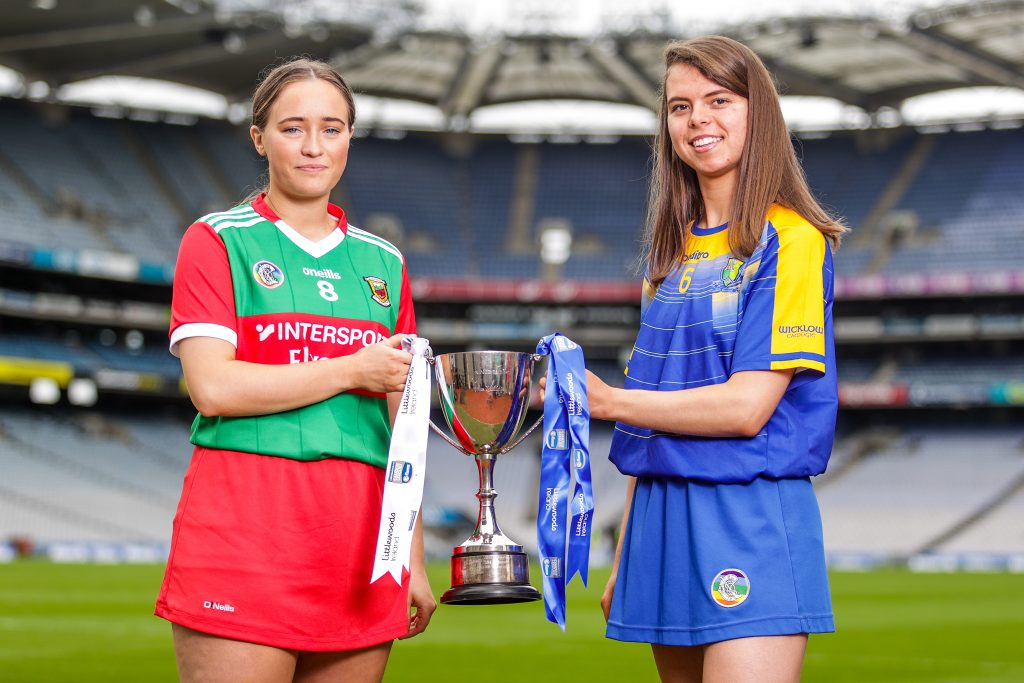 Speaking at the launch Uachtarán of the Camogie Association, Hilda Breslin said: “We are delighted that our Littlewoods National League has been so successful. We look forward to four exciting finals this weekend, with the standard of camogie and skills we have seen throughout the competition we are sure our finals will be outstanding.

“We encourage all supporters to buy your tickets and come to the games in person to show your support. Our division 1 & 2 league finals double header in Croke Park on Saturday evening will be an occasion to bring the whole family too. Our division 3 & 4 double header on Sunday sees our emerging teams take to stage in Kinnegad GAA.

“We would like to thank our sponsors Littlewoods for their continued support of our game and players, focusing on our amazing athletes in their campaigns. Our players as role models for all young players deserve to hear the roar of crowds, let’s see the support in person.

“We wish all teams the best of luck this weekend. 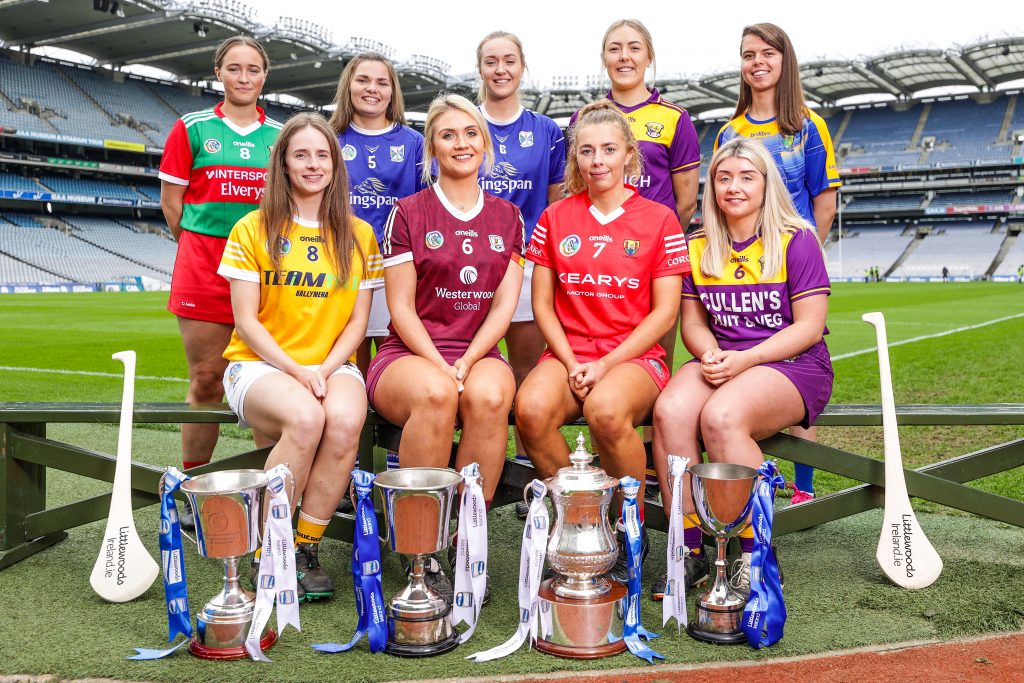 Littlewoods Ireland Head of Marketing Catherine O’Toole said: “We are proud to be the title sponsor of the Littlewoods Ireland Camogie Leagues for a sixth year running. Our objective is always to showcase Camogie for the phenomenal sport that it is and inspire people to get behind the sport and the players. We are fully committed to supporting the Camogie Association in growing this awareness further.

“This season we have been delighted to have fans, families and supporters back in attendance at matches and stadiums across the country over the past few weeks as this has been a massive boost for both the players, teams and fans alike. I very much look forward to the finals of the Camogie Leagues this weekend and we wish all the players and supporters across all the divisions the best of luck.”

Invitation to tender: Expressions of Interest in the Provision of HR Review for The Camogie Association

Invitation to tender: Creation of a New Brand Identity for The Camogie Association